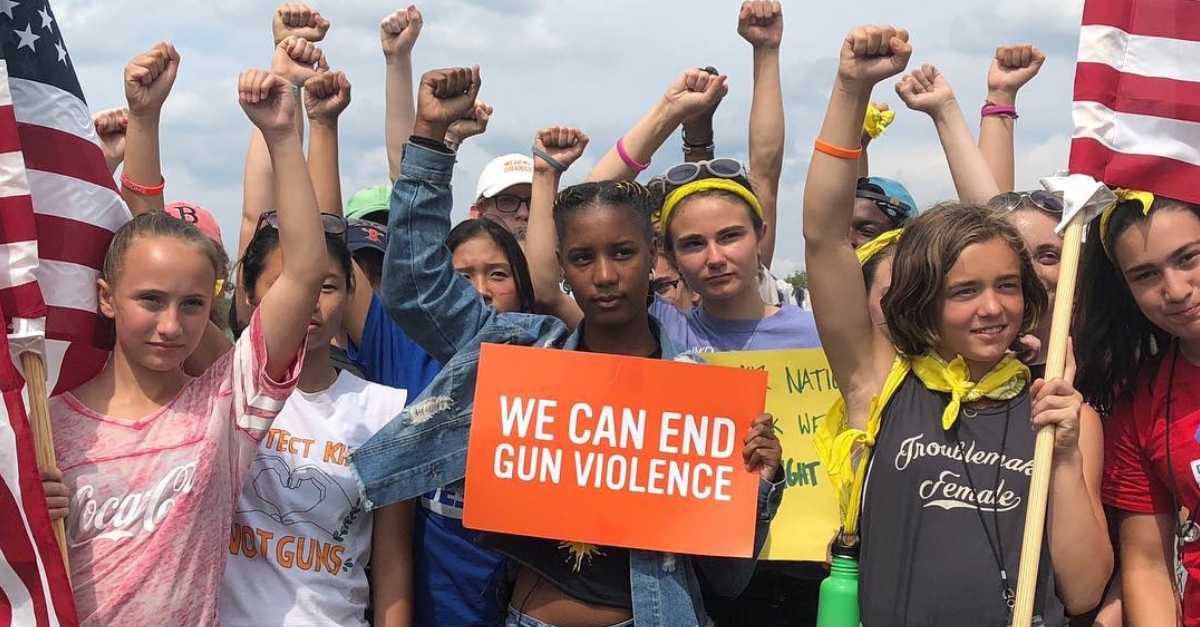 Ever since a shooter killed 17 people at Marjory Stoneman Douglas High School in Parkland, Florida on Valentine's Day last year, 19-year-old David Hogg has been fighting.

He and some of his fellow students began organizing wide-scale protests to change gun laws last year and started an organization to provide public information and advocacy regarding the societal effects of gun violence.

This has attracted him as many enemies as supporters since some consider his efforts an attack on the Second Amendment of the U.S. Constitution, but Hogg recently affirmed his commitment to his mission in a Washington Post interview.

The tragedy at Parkland left permanent scars on its students, but also gave some of them a sense of how out of control gun violence in america has become. 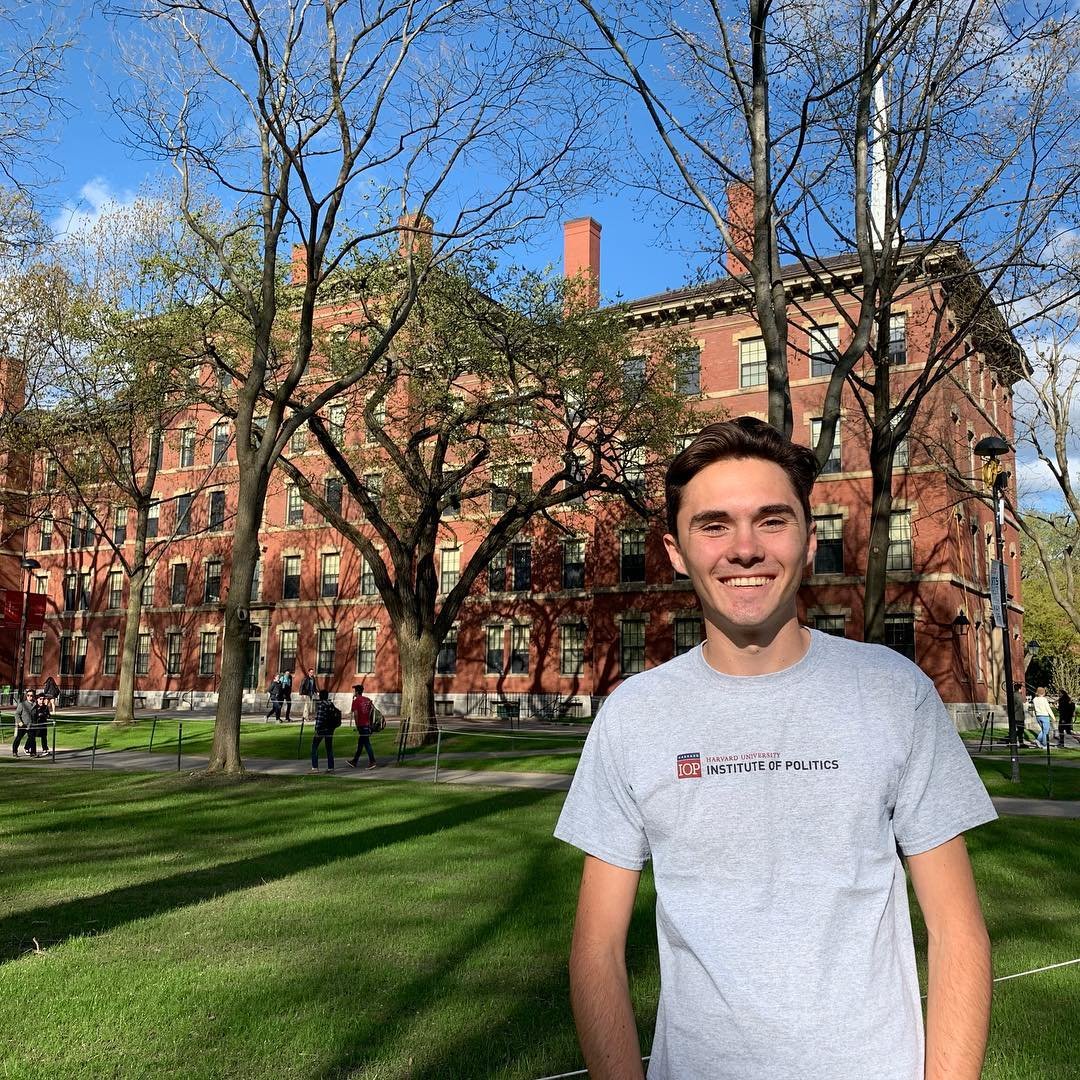 In his nationwide campaign against gun violence and the lack of restrictions preventing it, he has met many people who made him more and more aware of what happens behind it.

This is part of why he remains committed to Never Again MSD, the organization he co-founded, and advocates for gun violence prevention laws. 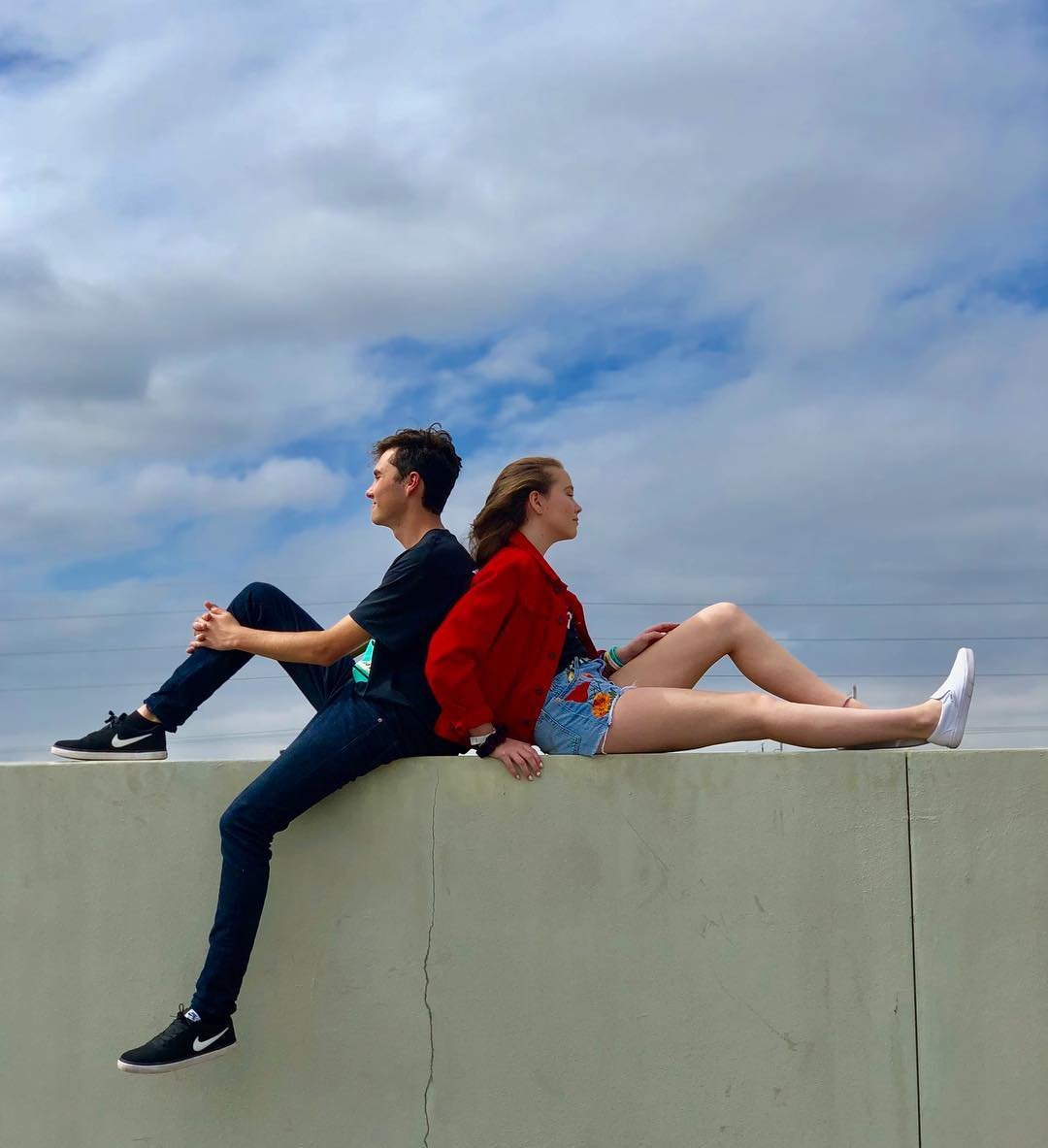 His organization also campaigns against politicians who he characterizes as bedfellows of the NRA and he has written the book #NeverAgain: A New Generation Draws the Line in collaboration with his sister, Lauren.

Hogg and his fellow students have often been credited with changing the conversation around gun violence and he has an idea as to why they've been so successful. 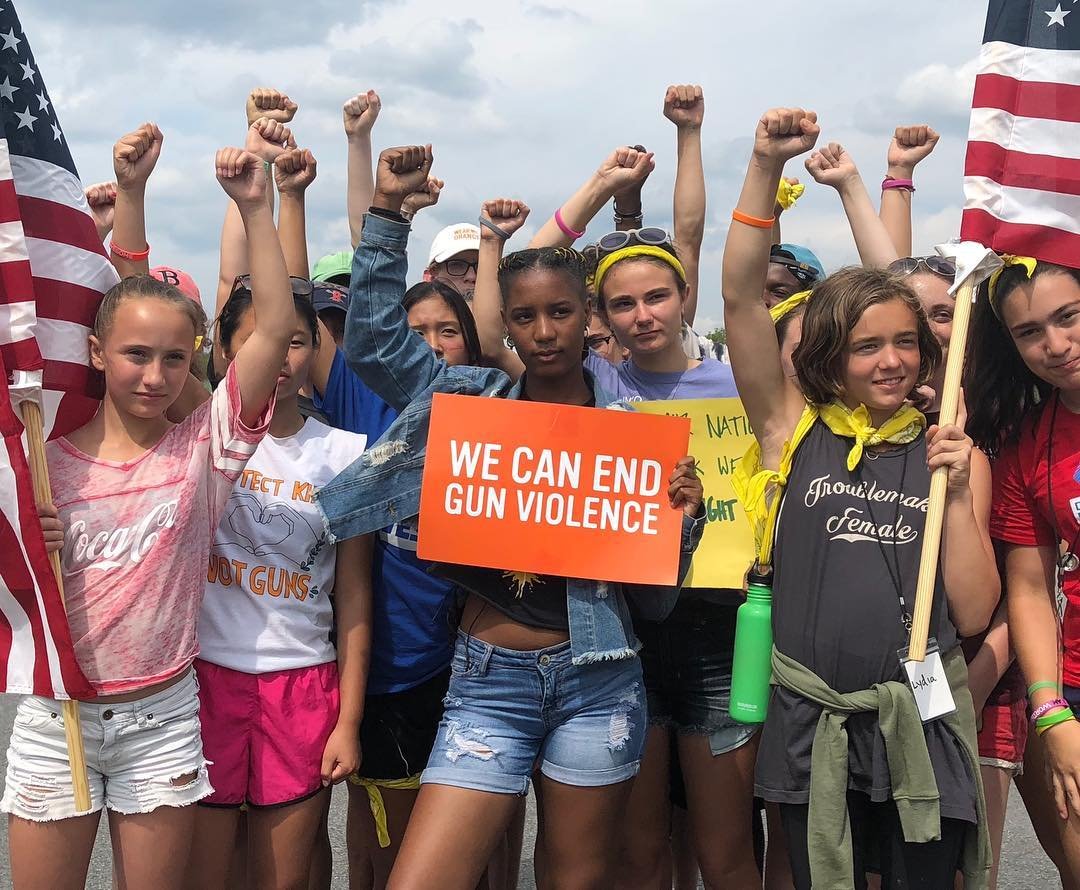 In his view, the fact that the members of this group are so young makes them less vulnerable.

And he's well aware of those who would be inclined to silence him in this way given the option. 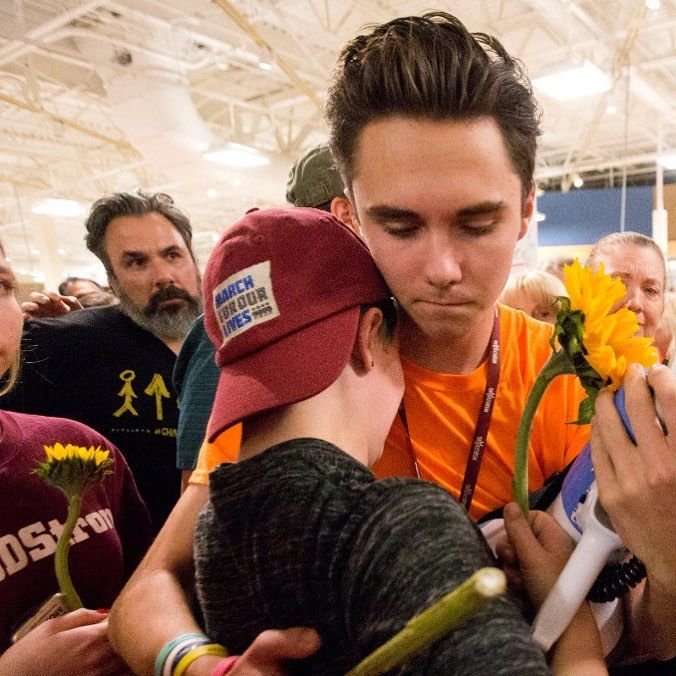 He attributed this to the common perception that while undeniably tragic, the deaths resulting from mass shootings are the price of the freedoms afforded by the Second Amendment.

To this, he said, "People say guns are related to freedom and patriotism — but living through instances of gun violence on a daily basis and children having to go through active shooter drills is not what freedom looks like to me. It’s what [expletive] corruption looks like to me. A corrupt system that doesn’t care about our children."

And given that over 50% of children now believe they will be affected by gun violence, he sees an avenue to change this perception. 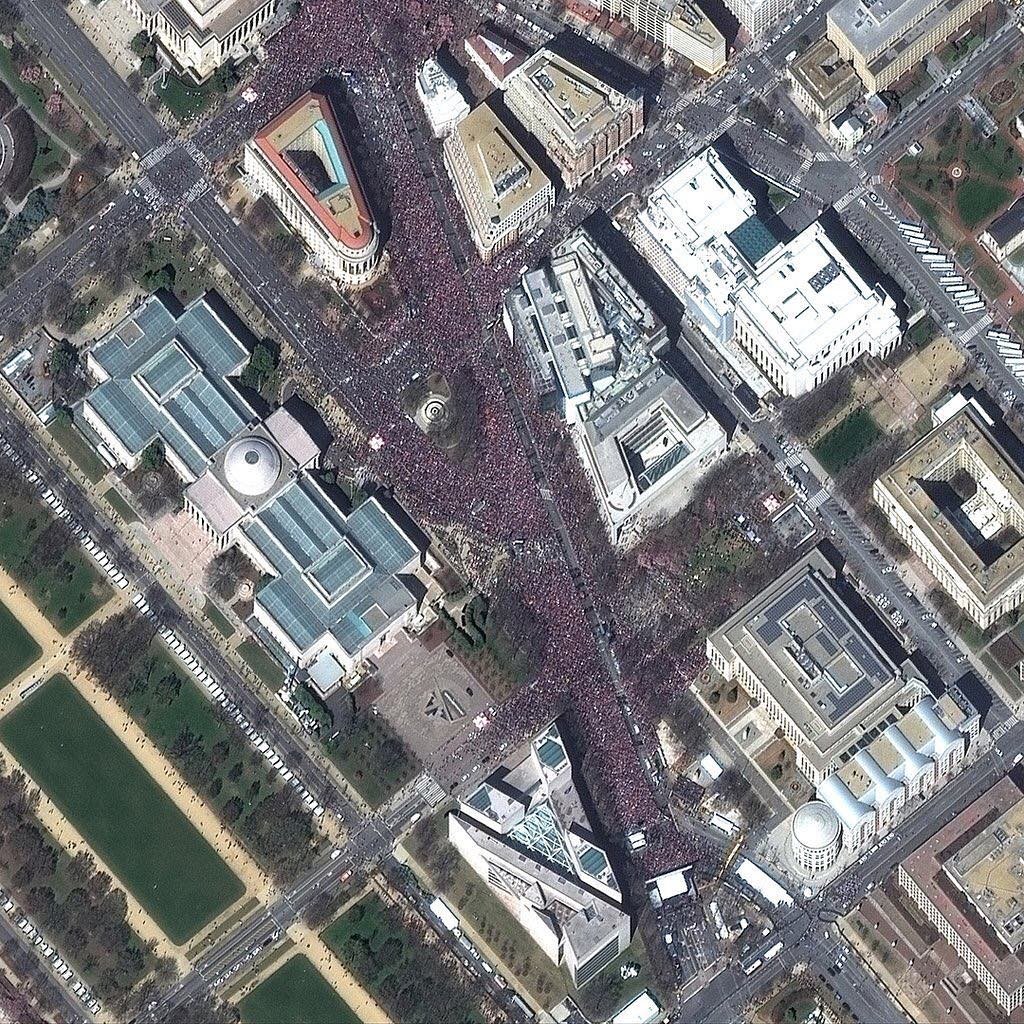 He said, "We have the constituency of young people and everyone going out and voting and calling their congressmen and state legislators and saying, 'I am a gun violence prevention voter. I am voting to protect our children in schools. If you don’t [expletive] care about our children, you shouldn’t be in office.'"

Still, he has already learned that this change won't happen without a fight and said that seven "assassination attempts" have already been made on him. 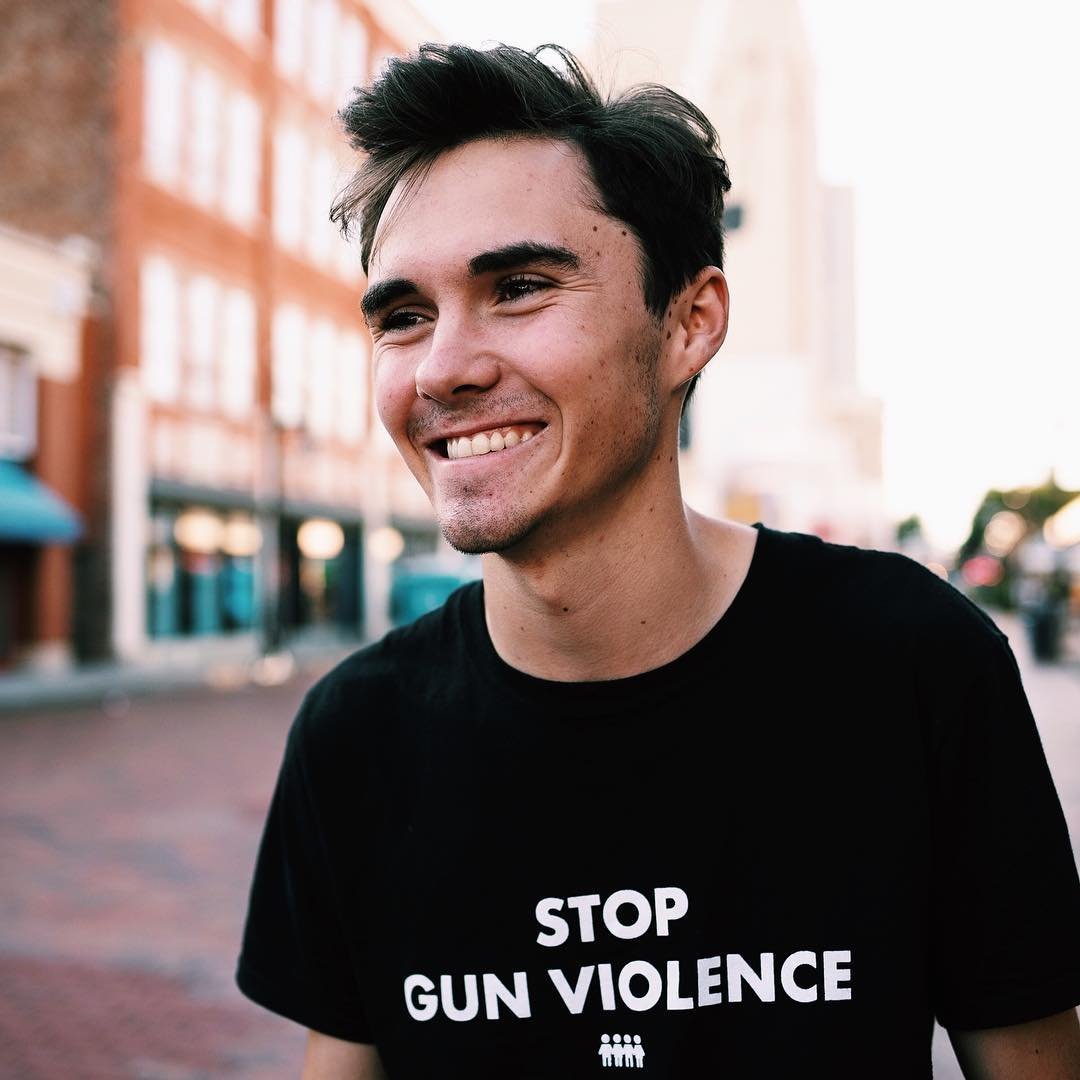 Although he realizes on some level that these are "horrible" and "traumatizing," he reports feeling desensitized.

For him, SWAT-ings and worrying calls from police saying that someone mentioned Hogg's entire family dying and him being held for $100,000 just become part of daily life.

And aside from that desensitization, there's another reason why Hogg won't let these threats deter him. 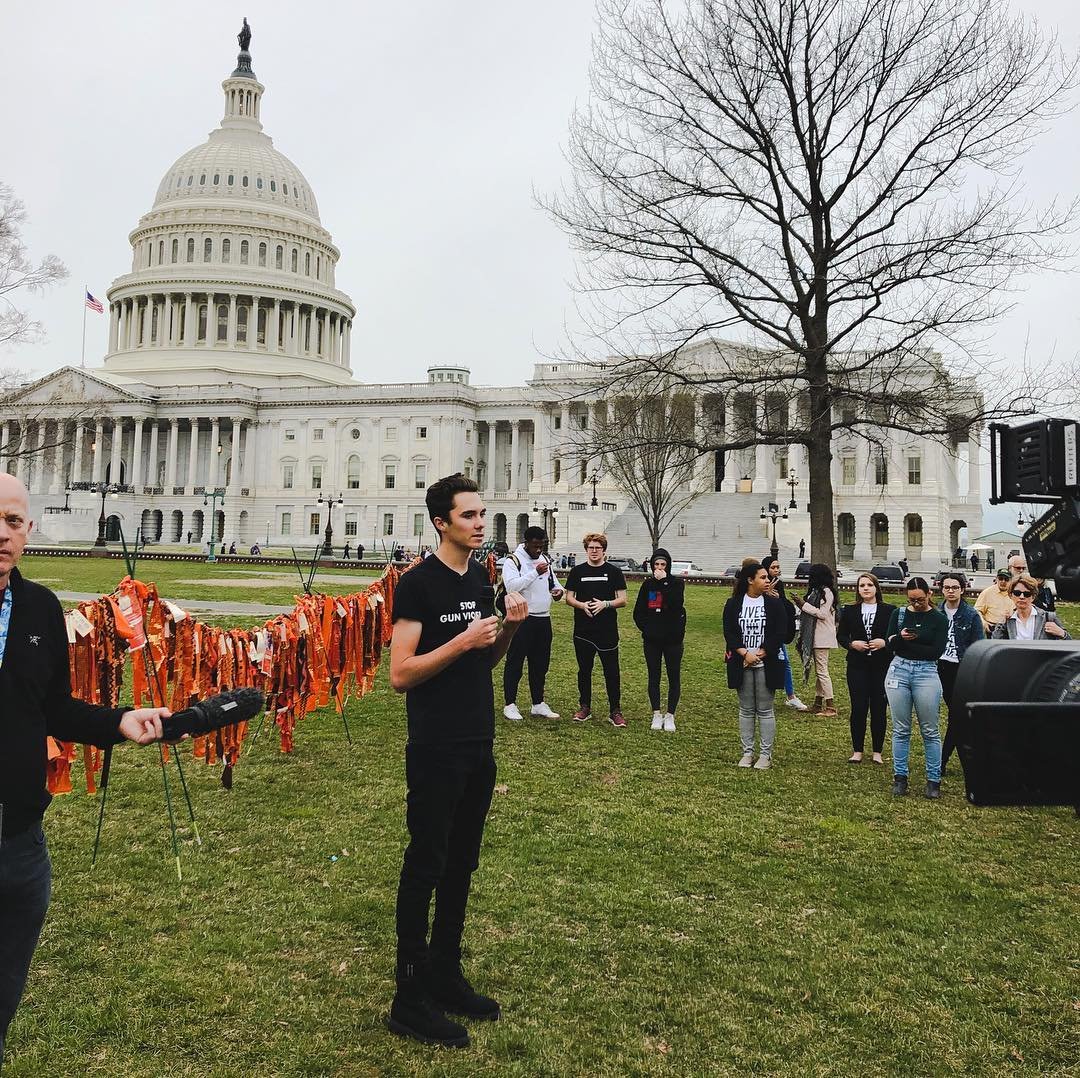 As he said, "I see people as misguided and misinformed of what we’re actually here to talk about. But I also realize, if they kill me, that’s probably the stupidest thing they could do to try to end the movement. Because that would make it even more successful in the end. Because it would invigorate us and create [expletive] change."

Hogg also doesn't want to create the impression that efforts to prevent gun violence are a matter of his generation succeeding where those before him failed. 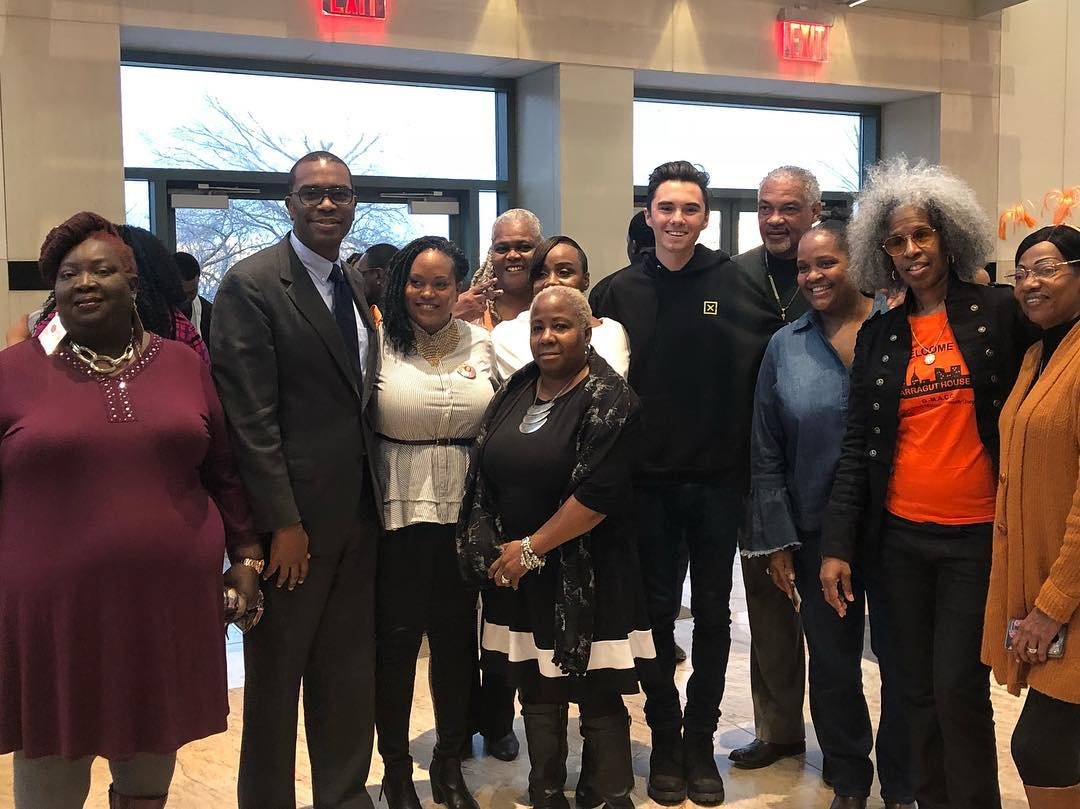 He often asks older groups he speaks to if they think his generation will save the country and if they say yes, he says they're wrong.

As he put it, "It's not going to be this generation that saves America. It has to be all of our generations working together in combination with the fury and energy and vigor of the youth and the wisdom of older generations."