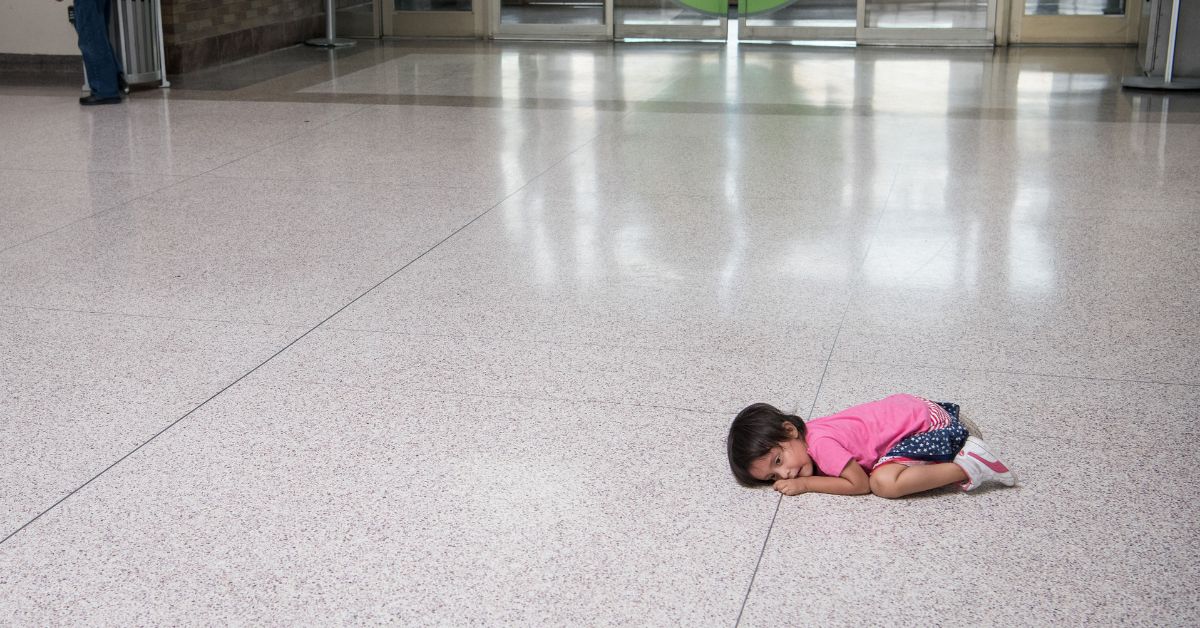 Judges on the Court of Appeals Ninth Circuit were left incredulous after hearing Justice Department lawyers argue that migrant kids detained at the border don't need basic hygiene products like soap or toothpaste to live in "safe and sanitary" conditions, Newsweek reported.

The Justice Department's lawyers also argued that the kids did not require beds, either, and would be okay sleeping on bare concrete in crowded cells with only foil blankets.

Congresswoman Alexandria Ocasio-Cortez came under fire after referring to the detention centers as "concentration camps" during an Instagram live video.

Many, including fellow Congresswoman Liz Cheney, took exception to her use of that term as it refers to the Holocaust. "You demean their memory and disgrace yourself with comments like this," Cheney wrote on Twitter.

However, many others, including experts on the Holocaust, came to Ocasio-Cortez's defense. 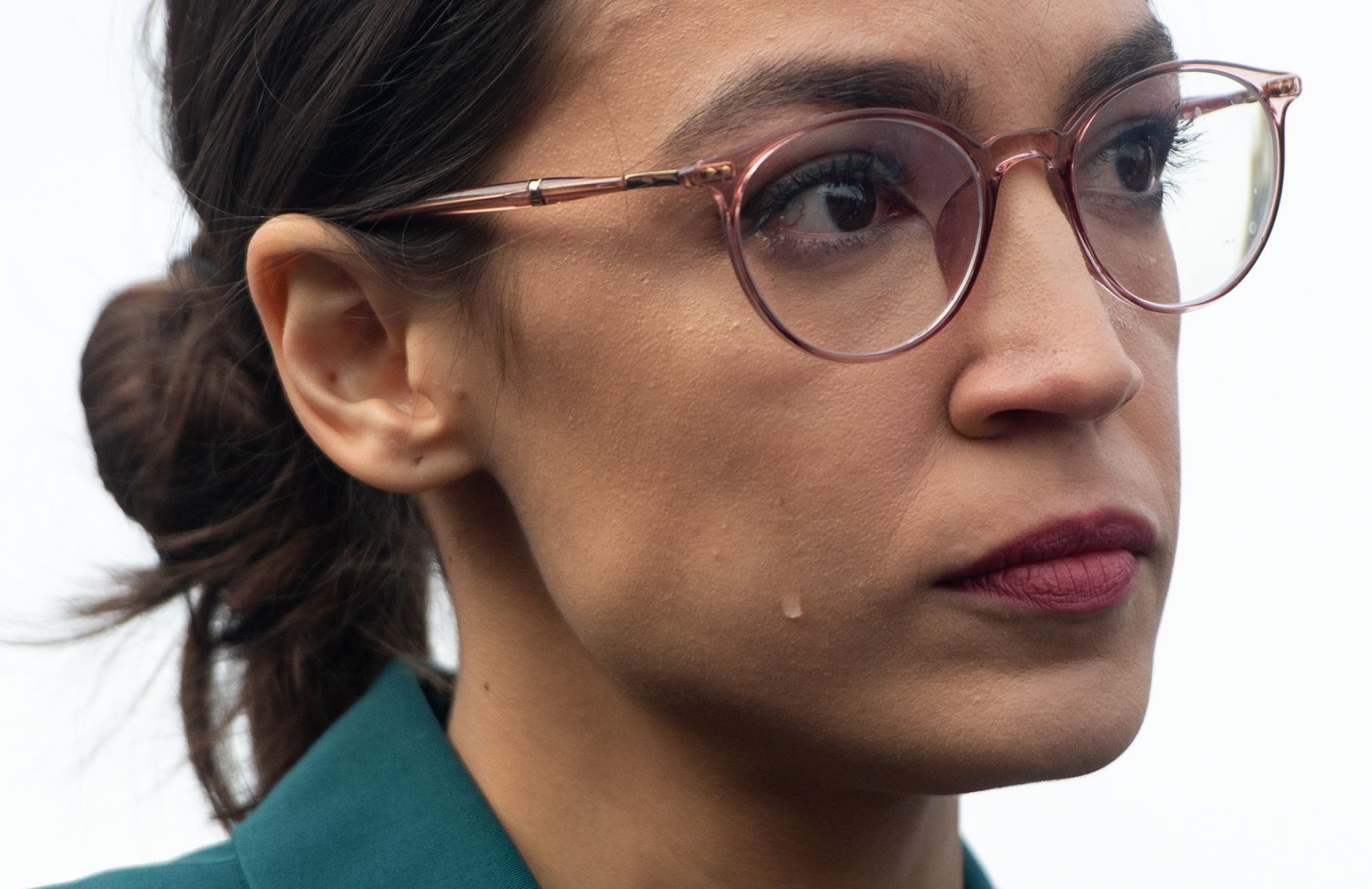 Rabbi Brant Rosen even wrote an op-ed for Newsweek, writing that "AOC's use of this phrase was altogether appropriate. I do not and cannot view this call as 'Holocaust terminology.' On the contrary: 'Never Again' means never again for anyone, or else it doesn't mean anything at all."

Amid the controversy over what to call these detention centers, some have chosen to examine more closely what's going on inside.

The Texas Tribune broke down what is known about conditions in the centers in a long Twitter thread.

The thread highlighted things like the cancellation of English classes, recreational programs, and legal aid for unaccompanied minors, a "human dog pound" in El Paso, "dangerous overcrowding" at a facility meant for 125 but housing 900 migrants, a teen giving birth to a premature baby and hiding it from authorities, people sleeping on bare ground during dust storms, meager food, and the deaths of at least 24 migrants and seven children while in ICE custody.

The Tribune also reported that more than 5,800 unaccompanied migrant children are currently being held in Texas.

Attorneys for the detained children are in court trying to argue for better treatment, however. 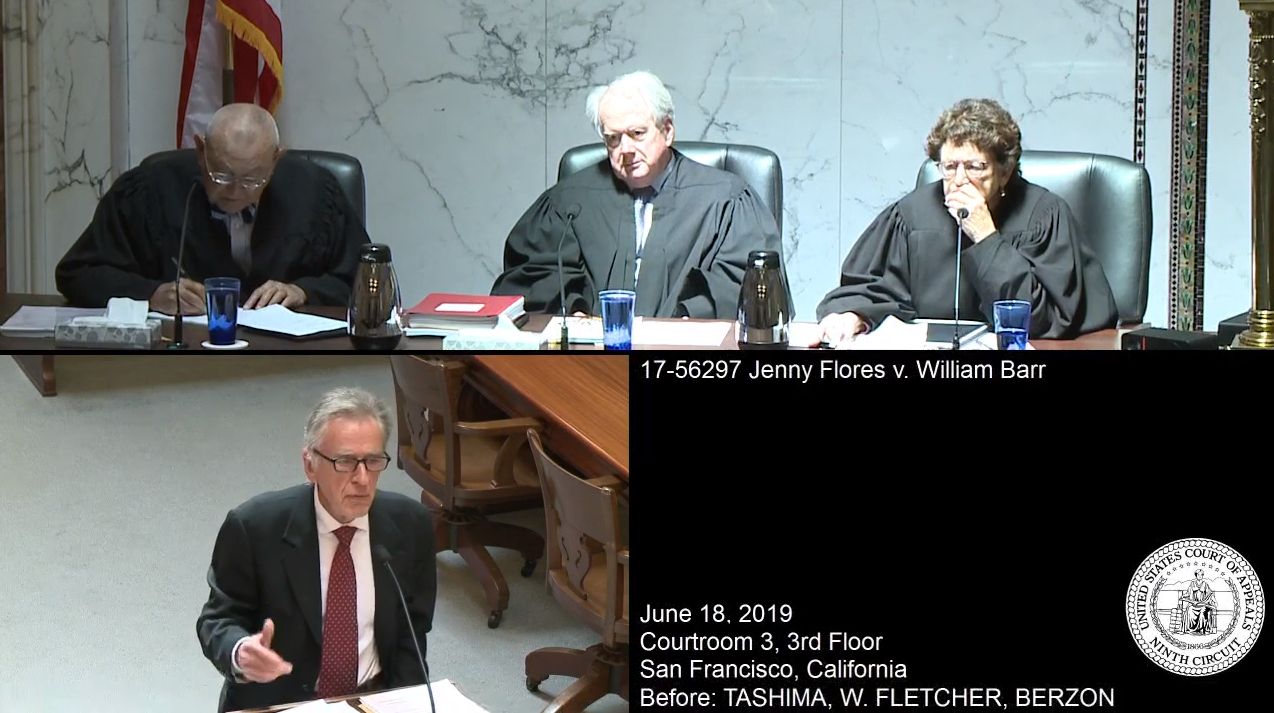 Based on a 1985 case, Jenny Lisette Flores v. Edwin Meese, which established ground rules for treatment of minors held in federal detention, the children's lawyers are saying that the government isn't living up to its end of the bargain.

The language in the Flores v. Meese ruling says that minors held in federal immigration detention centers must be kept in "safe and sanitary" facilities.

The government, however, is arguing that what's considered "safe and sanitary" is unclear.

Because things like soap, toothpaste, beds, and towels aren't listed specifically, the government is arguing that it doesn't have to provide them.

"One has to assume it was left that way and not enumerated by the parties because either the parties couldn't reach agreement on how to enumerate that or it was left to the agencies to determine," Justice Department lawyer Sarah Fabian argued.

The judges before Fabian did not seem very receptive to Fabian's argument.

"Or it was relatively obvious — at least obvious enough so that if you’re putting people into a crowded room to sleep on a concrete floor with an aluminum foil blanket on top of them, that doesn’t comply with the agreement," replied U.S. Circuit Judge William Fletcher.

"It may be they don’t get super-thread-count Egyptian linen, I get that. ... I understand at some outer boundary, there may be some definitional difficulty. But no one would argue that this [current situation] is safe and sanitary."

In fact, the judges seemed downright incredulous that the government would even try to make such a claim. 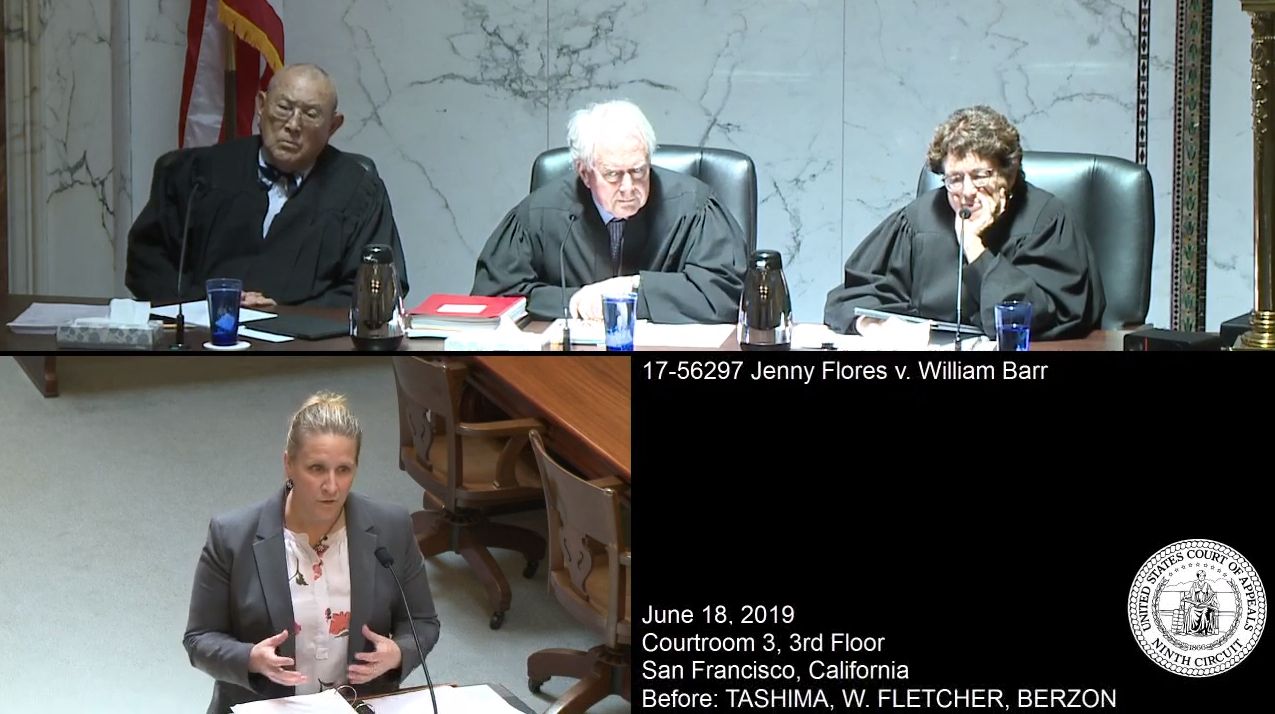 YouTube | United States Court of Appeals for the Ninth Circuit

"You're really going to stand up and tell us that being able to sleep isn't a question of safe and sanitary conditions?" asked U.S. Circuit Judge Marsha Berzon.

"Are you arguing seriously that you do not read the agreement as requiring you to do anything other than what I just described: cold all night long, lights on all night long, sleeping on concrete and you've got an aluminum foil blanket?" Judge Fletcher asked. "I find that inconceivable that the government would say that that is safe and sanitary."

It appeared that Fabian did give some ground in her appearance.

You can watch video of the exchange between the judges and Fabian below, starting around the 24:30 mark.