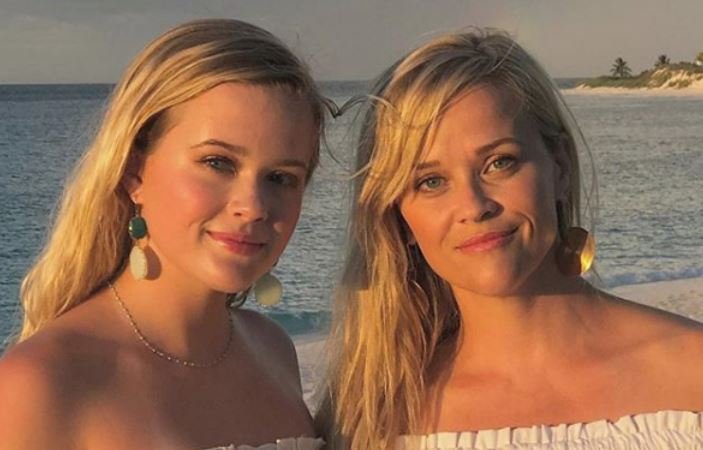 We all know that Ava Phillippe is a spitting image of her mom, Reese Witherspoon — almost as if Reese cloned her younger self. But as a matter of fact, Ava was conceived the old-fashioned way, she does have a father, and apparently, she's dating a guy that looks just like him.

Okay, so, remember back in the '90s when Reese Witherspoon was married to Ryan Phillippe and they were ridiculously cute together? Same. 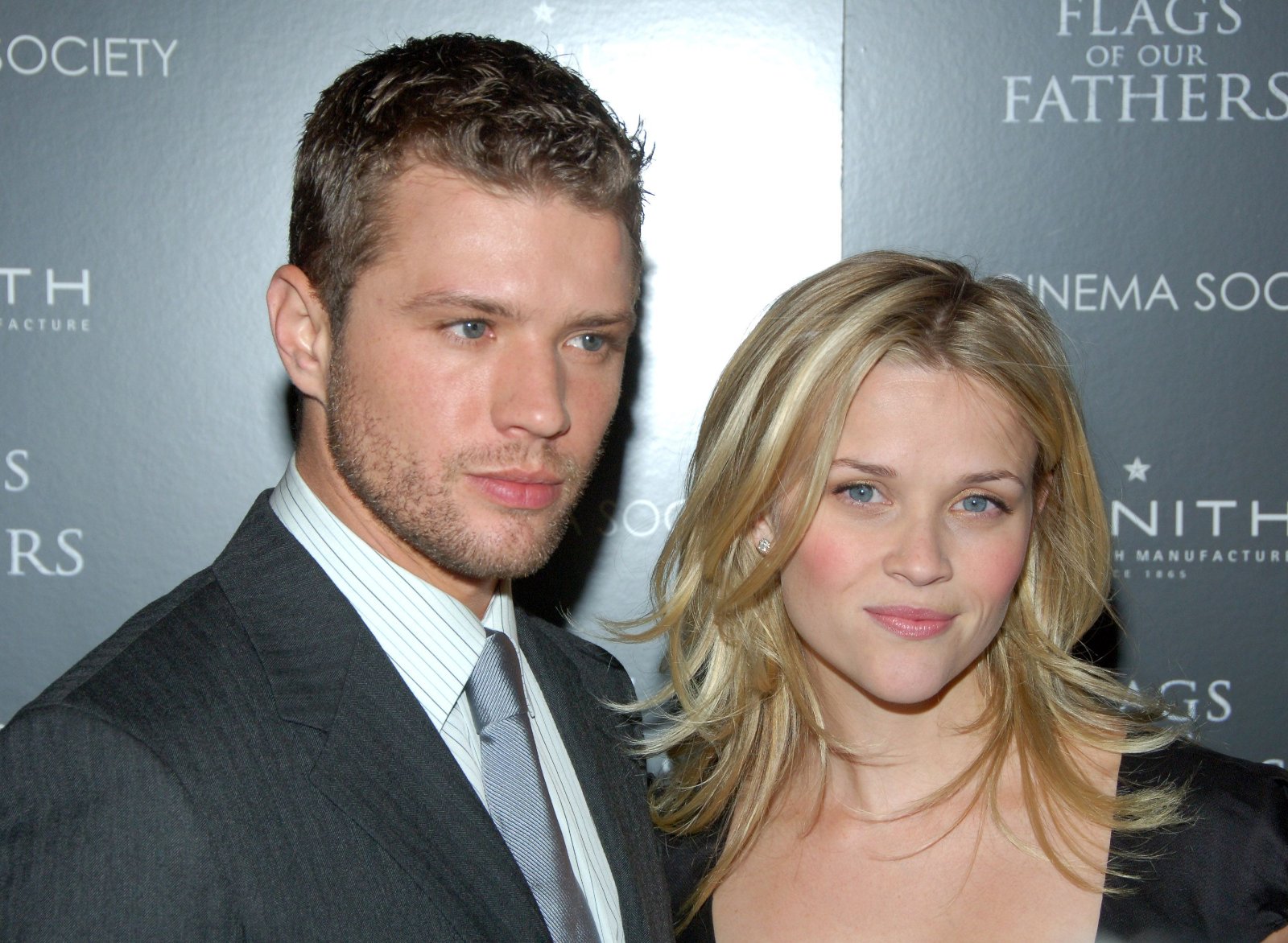 They starred in the late '90s hit movie Cruel Intentions, although they were already dating beforehand.

They ended up having two children together, Ava and Deacon, who are now 19 and 15.

Ava grew up to be her mom, basically. 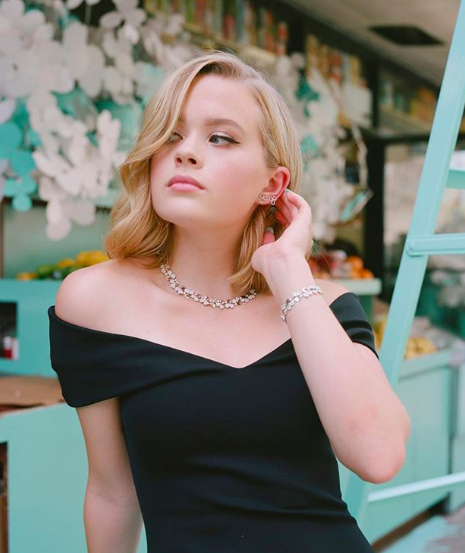 It's actually creepy how alike they look.

But in a good way, because Reese Witherspoon is awesome, so having two of her is not a bad thing, by any means.

Not only does she look like her mom, but the two seem super close.

By the looks of Instagram, she seems to hang with her mom quite a bit and even gets to attend red carpets with her!

And just liker he parents, Ava is super talented.

She uses her Instagram to show off her crazy talented drawing skills.

I wouldn't be surprised if she made her way into Hollywood some way or another! Maybe set design?

Anyway, Ava has a boyfriend now and fans are freaking out because he kinda looks just like her dad...? 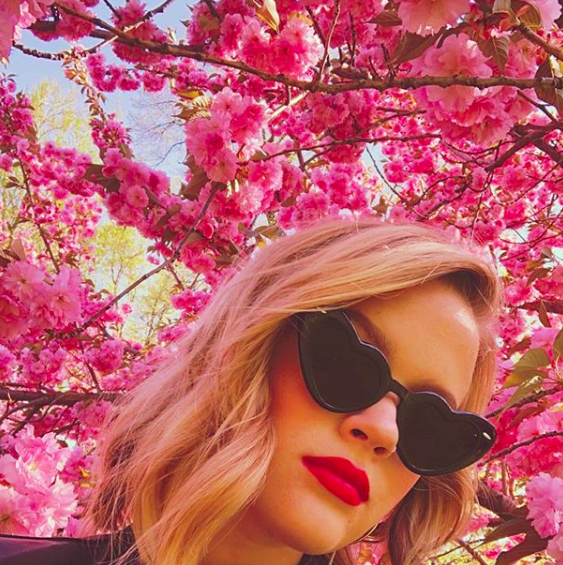 And as hot as her dad is, I'm sure that's the last thing she wants to hear.

Most of the time, Ava's feed is flooded with fans commenting on how much she resembles her mother. 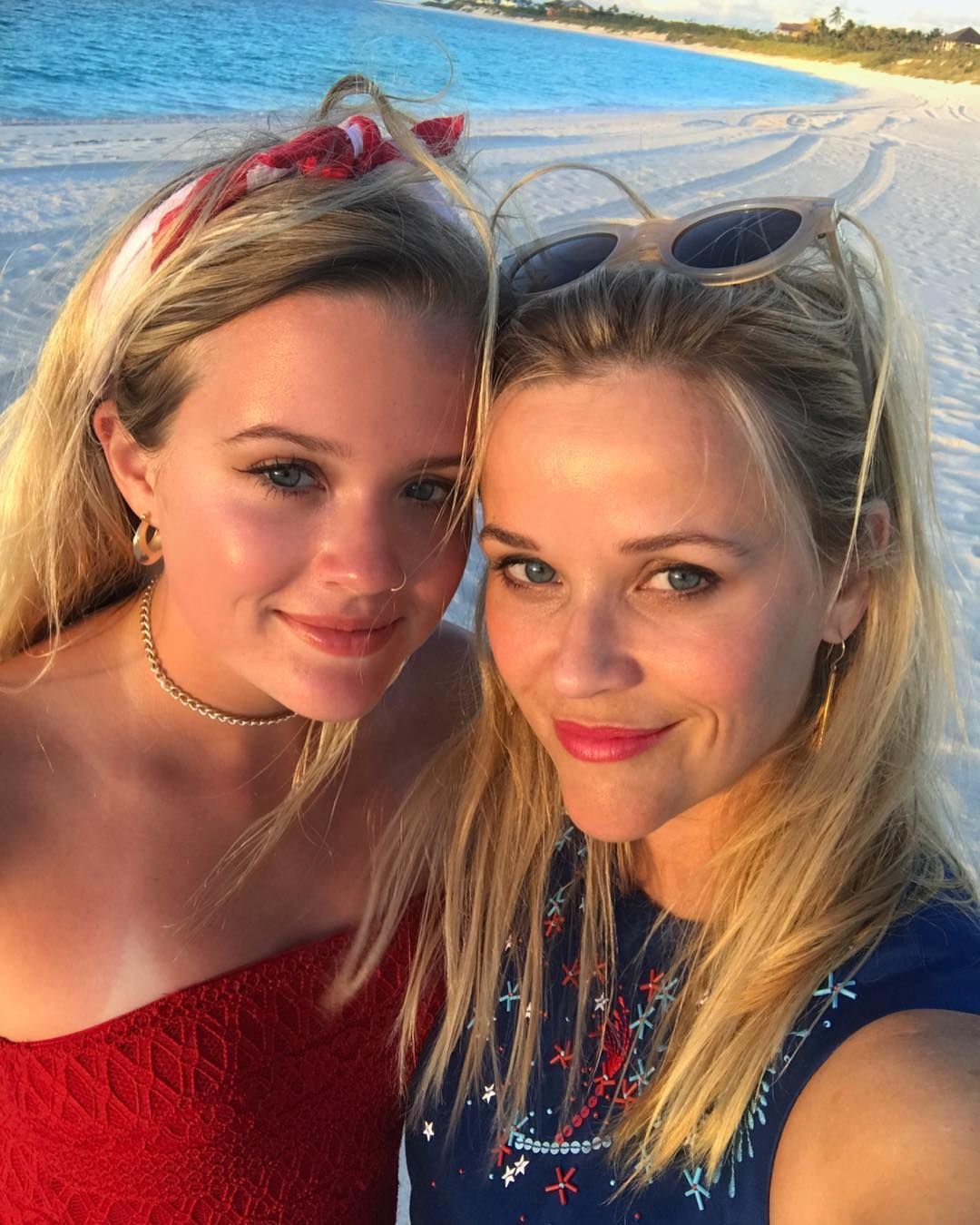 And now, they're commenting on how her boyfriend looks like her dad.

She can't escape her parents, it seems.

Last year Ava moved away to study at the University of California, Berkeley, where she presumably met her new flame. 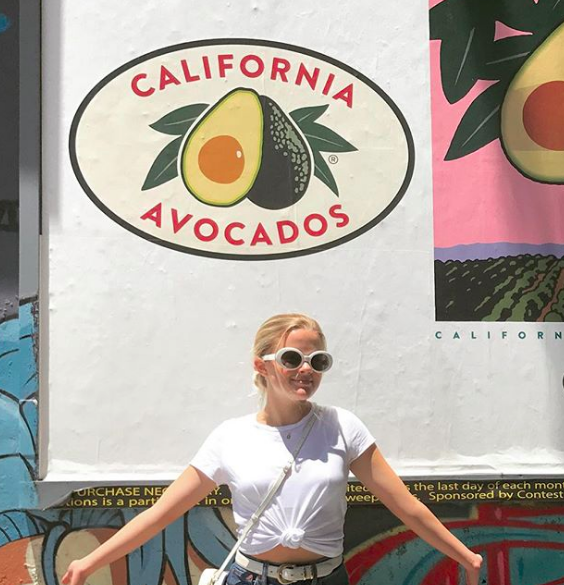 But they just made their Instagram debut a few days ago.

Evidently, they're having a great week together.

Aren't they just precious? My heart is melting.

It's like making a relationship Facebook official, except for parents who approve of their children's dating prospects.

The pair look absolutely smitten over each other.

Even other celebrities, like Mindy Kaling, are taking notice of how adorable and cinematic their photos are.

They really do look like something out of an ad campaign.

Am I the only one feeling a bit nostalgic looking at these two?! 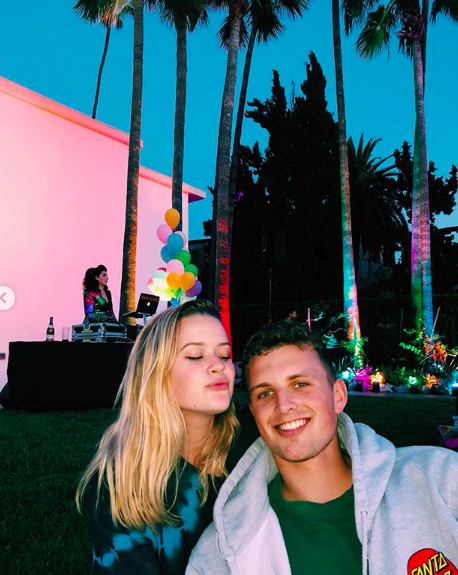 At first glance, these two look like they could be Reese and Ryan.

Seeing these two really does feel like we're back in the '90s.

It's a dream come true.

Sadly, the '90s are long gone, and this isn't Reese and Ryan.

But fans are still loving it — commenting how much her boyfriend looks like a younger version of her dad.

Exactly what every girl wants to hear about her boyfriend...

"He looks so much like your dad omg," one fan wrote.

"Is it just me or does her new beau have a little bit of Ryan in him?," another person chimed in.

Fans echoed each other's comments, agreeing that Ava and her boyfriend are a modern-day Reese and Ryan.

Although there was an overwhelming number of people that thought Ava's boyfriend looked liked Ryan Phillippe, there were a few fans that completely disagreed.

"I'm sure she LOVES getting told her boyfriend looks like a young version of her dad," someone wrote. 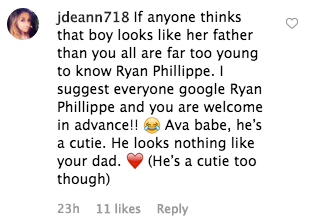 "Don’t understand why some people (trolls) are saying he looks like your dad. He doesn’t look ANYTHING like your dad," another commented.

Ava kept her response short and to the point.

"Big thx," she replied to this comment — appreciating that not everybody is comparing her new beau to her father. 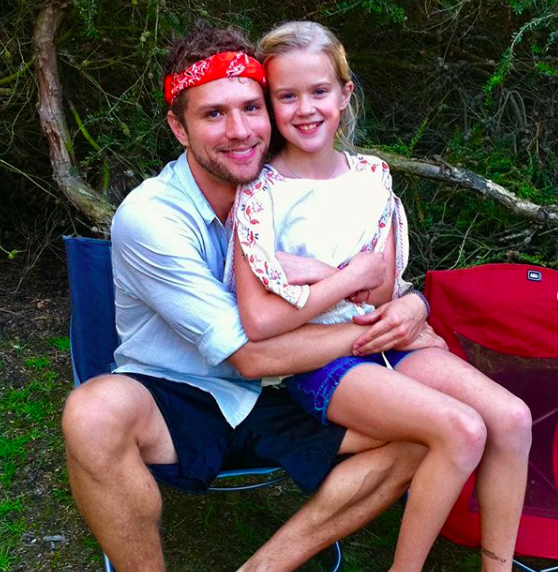 Which is totally fair. Pretty sure no teenage girl on the face of the planet wants to hear that.

But we're gonna go right back to telling her she looks exactly like her mom. Sorry, not sorry, Ava. 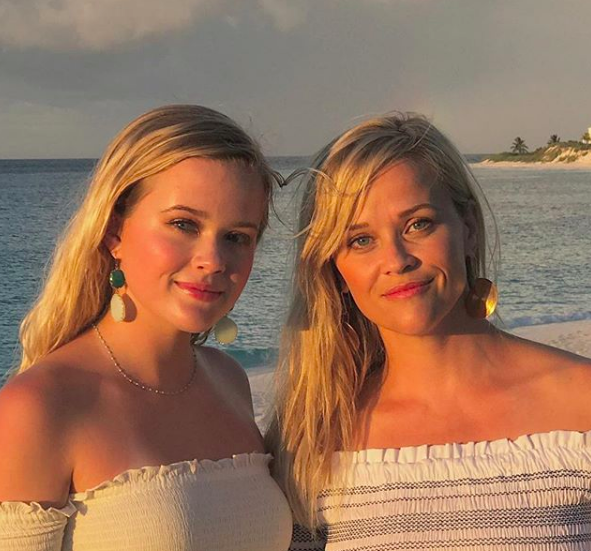 Do you think Ava's boyfriend looks like her dad? Let us know in the comments!