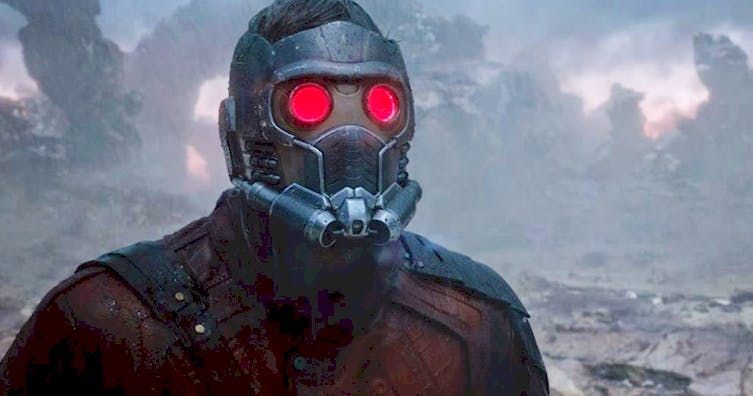 Chris Pratt Just Responded To Everyone Who's Pissed At Star-Lord In 'Avengers: Infinity War'

Ever since the release of Avengers: Infinity War, a lot of people have been pissed at Star-Lord for single-handedly torpedoing a plan that might've saved half of the universe from their doom.

Obviously, this is a huge cross to bear, and Chris Pratt, who plays Star-Lord, has finally spoken out on the matter.

As you recall, Doctor Strange, Iron Man, Spider-Man, and the Guardians (minus Gamora) formulate a plan on to get the Infinity Gauntlet off Thanos' hand. 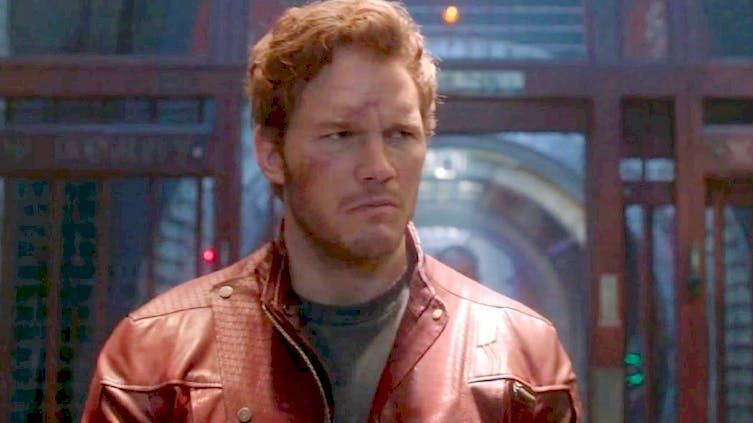 In an exhilarating sequence of super-teamwork, the group manages to get within moments of removing the Gauntlet.

A big shout-out here goes to Mantis, who was keeping the Mad Titan barely conscious so the others could remove the glove. 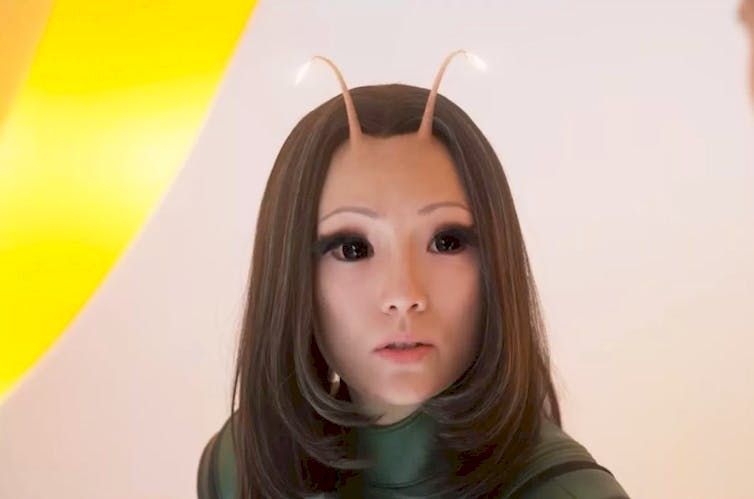 Seriously, though. Who would have thought that Mantis, of all B-characters, would be crucial in a plot to take out Thanos?

It's brilliant the way the Russo Brothers worked everyone into the film.

Anyway, just then, Star-Lord learns that Thanos has killed Gamora. 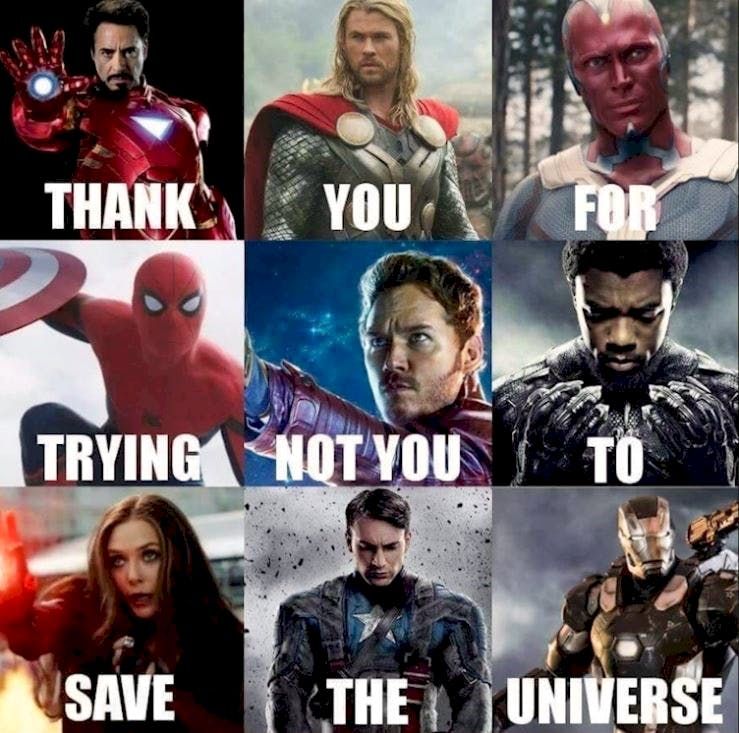 Obviously, this is an emotional realization for Star-Lord since he's in love with Gamora and, up until this point, had thought she was alive and simply captive somewhere.

Enraged, Star-Lord starts beating Thanos so that Mantis loses her hold on the Mad Titan, and he regains full consciousness, ultimately escaping from their hold.

The heroes were so close to getting the Gauntlet away from Thanos, but Star-Lord just couldn't control his grief.

Naturally, Star-Lord has been taking a lot of heat for that scene.

And Chris Pratt is well aware of that fact. “People seem to be upset with Star-Lord," said Pratt during an interview with Radio Times.

“Look — the guy watched his mother die, he watched as his father-figure died in his arms,” Pratt explained. 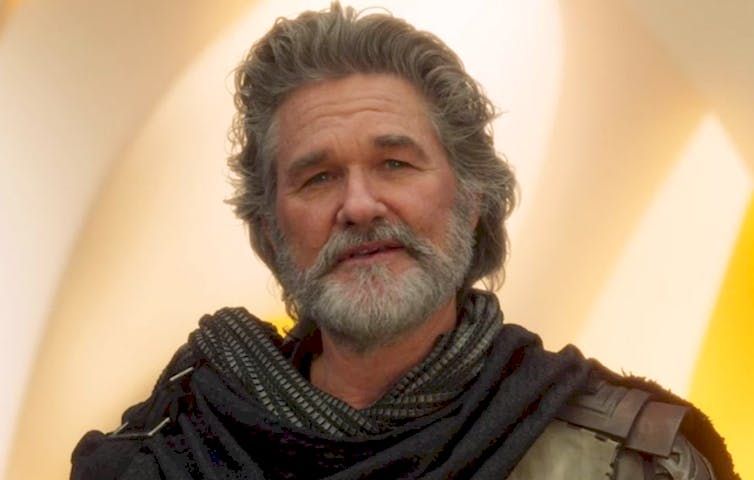 "He was forced to kill his own biological father," added Pratt.

"And now [he] has suffered the loss of the love of his life," he added, referring to Gamora's death. 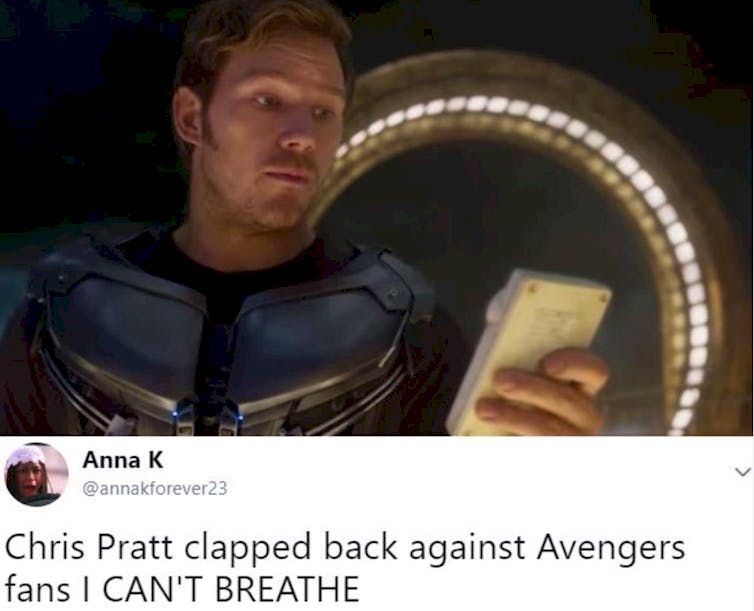 "So I think he reacted in a way that’s very human, and I think the humanity of the Guardians of the Galaxy is what sets them apart from other superheroes," said Pratt.

To be fair, Star-Lord is half-human, and his reaction in that sequence feels very, erm, human-y, if you consider the human race to be a more emotional species than a logical one. 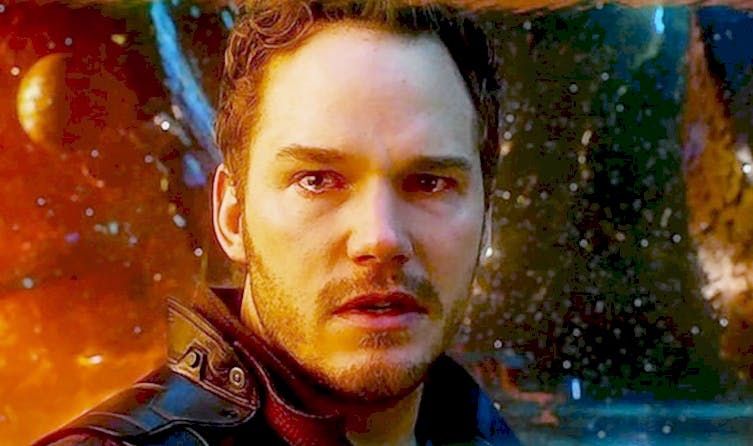 Sure, this aspect sets Star-Lord apart from the other Guardians, but it doesn't make him any different than, say, Tony Stark. 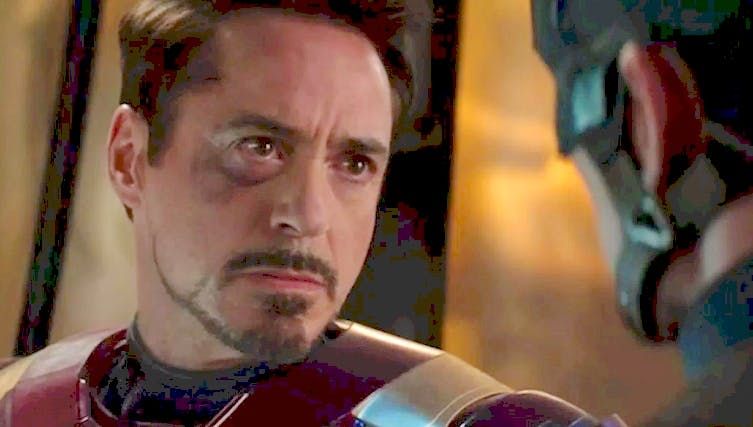 After all, Tony has also experienced the tragic loss of both of his parents. But we're not so sure Tony (or Doctor Strange, for that matter) would have reacted in the same way as Star-Lord.

They each have more dutiful personalities than Peter Quill.

“I guess you could have the movie end a half hour earlier if you wanted, but it seemed like people really liked this," added Pratt. 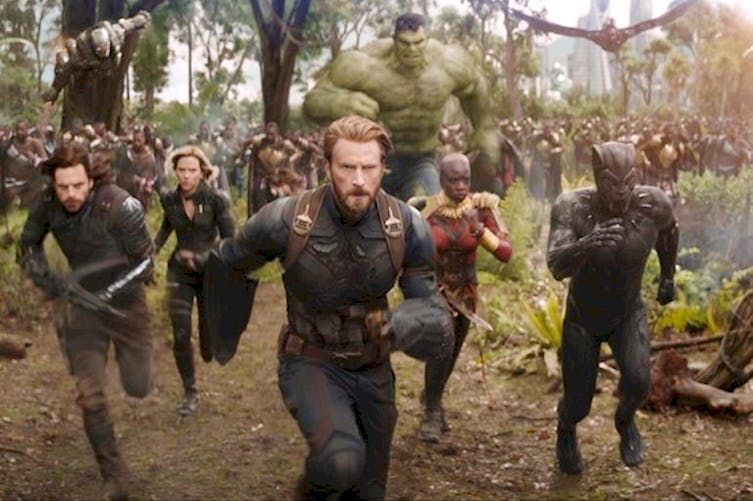 Well, no, obviously, we want as much Avengers as we can possibly get, even if the result is the annihilation of some of our favorite characters.

“And also, I blame Thanos, OK?” said Pratt. “Jeez, how come he’s not getting any blame?"

That's a fair point. We really should be more pissed at Thanos than anybody else. Ultimately, Marvel fans are probably less angry at Star-Lord and more...disappointed.Although, that's sort of worse. 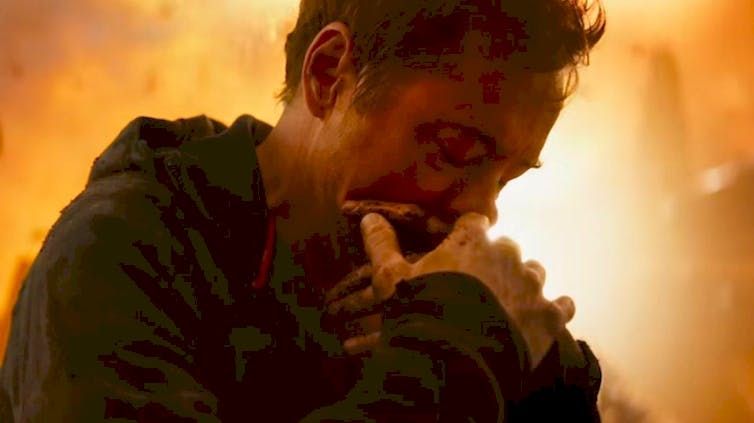 Frankly, we all are. That's why we're playing the blame game in the first place. Everyone is just one big ball of emotion when it comes to this movie.

At the end of the day, we just want our heroes back, which will hopefully take place in Avengers 4.

Until then, we're not sure whether we can entirely forgive Star-Lord.