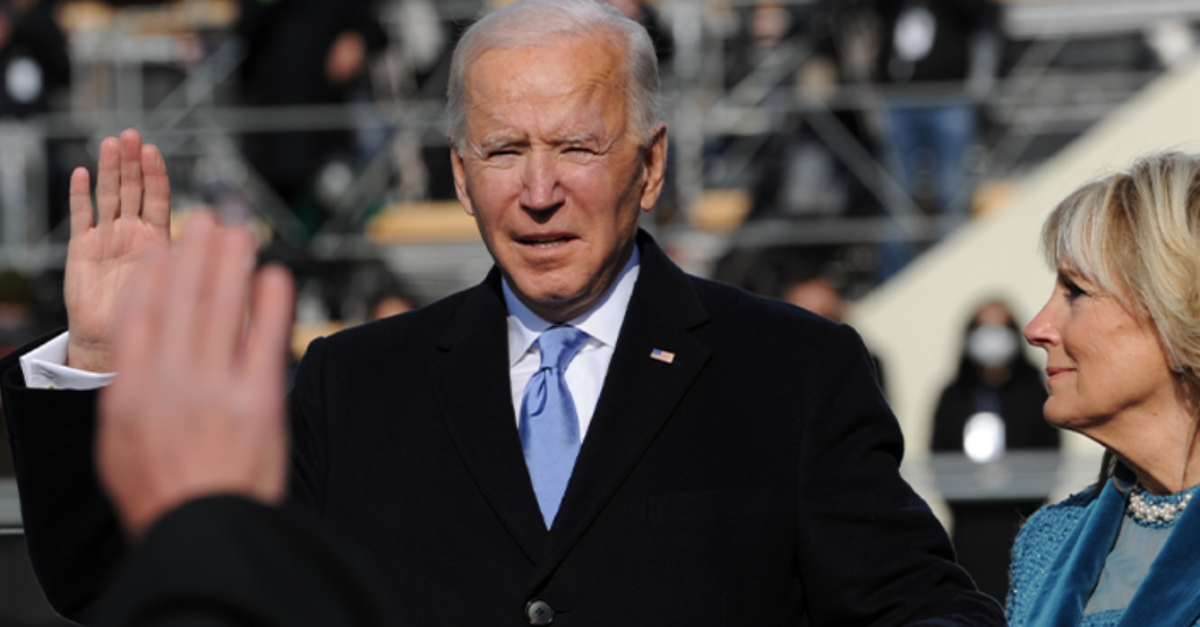 More Republicans Blame Biden For The Capitol Riot Rather Than Trump

Over the weekend, the Senate voted to acquit former president Donald Trump of inciting an insurrection in connection with the Capitol riot that broke out on January 6. While some Republican senators sided with the slim Democratic majority seeking to impeach Trump, efforts to secure a conviction fell 10 votes short of the 67-vote threshold needed.

And based on the results of a poll released on February 16, it seems that a similar division regarding the former president's responsibility for the riot is going on in the court of public opinion.

Between February 14 and 15, Politico and Morning Consult conducted a joint poll online that saw 1,984 registered voters decide which leader bears the most responsibility for the Capitol riot. 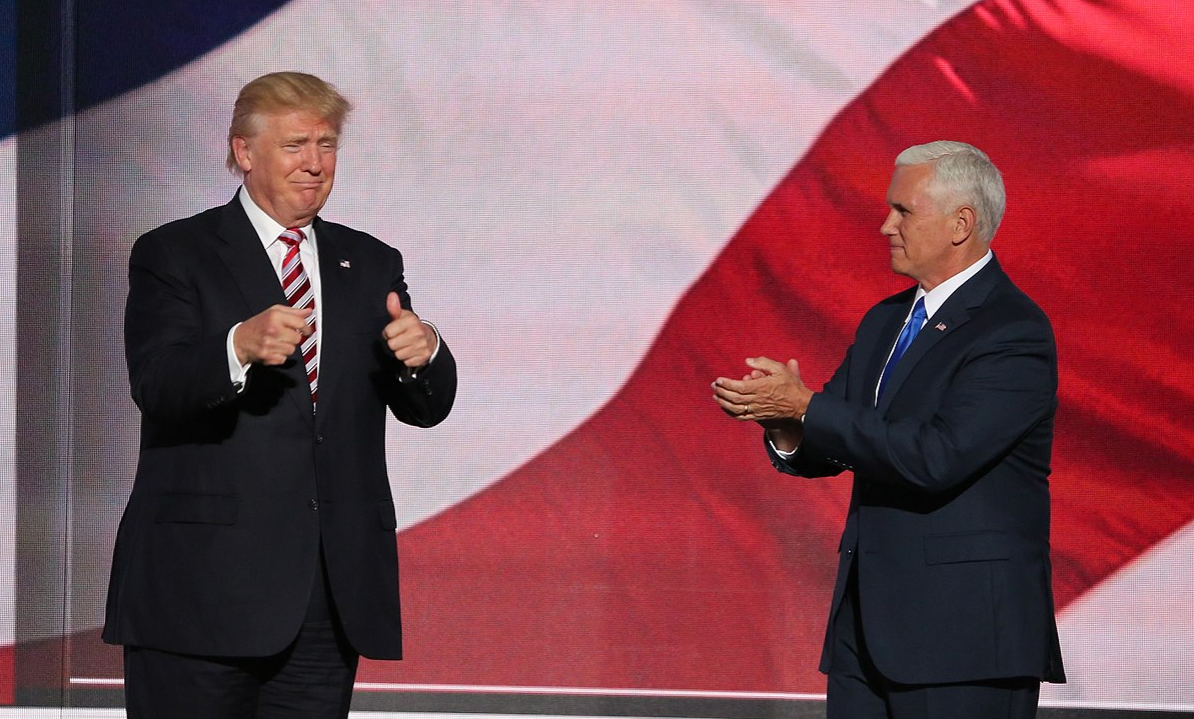 As Newsweek reported, a narrow majority of 52% of the Americans involved saw Trump as "very responsible" for the violence that took place. An additional 12% instead found him "somewhat responsible."

Of course, the matter of Trump's responsibility varied a lot once party lines were taken into account as 89% of Democratic voters found Trump at least somewhat responsible, while 27% of Republicans agreed.

Conversely, 49% of Republicans felt that Trump was "not at all responsible" for the riot, while 18% of them believing that he was "not too responsible" and 7% offered no opinion.

The poll has a 2% margin of error.

But while there was much division in determining Trump's level of responsibility, the same could largely not be said for former vice president Mike Pence. 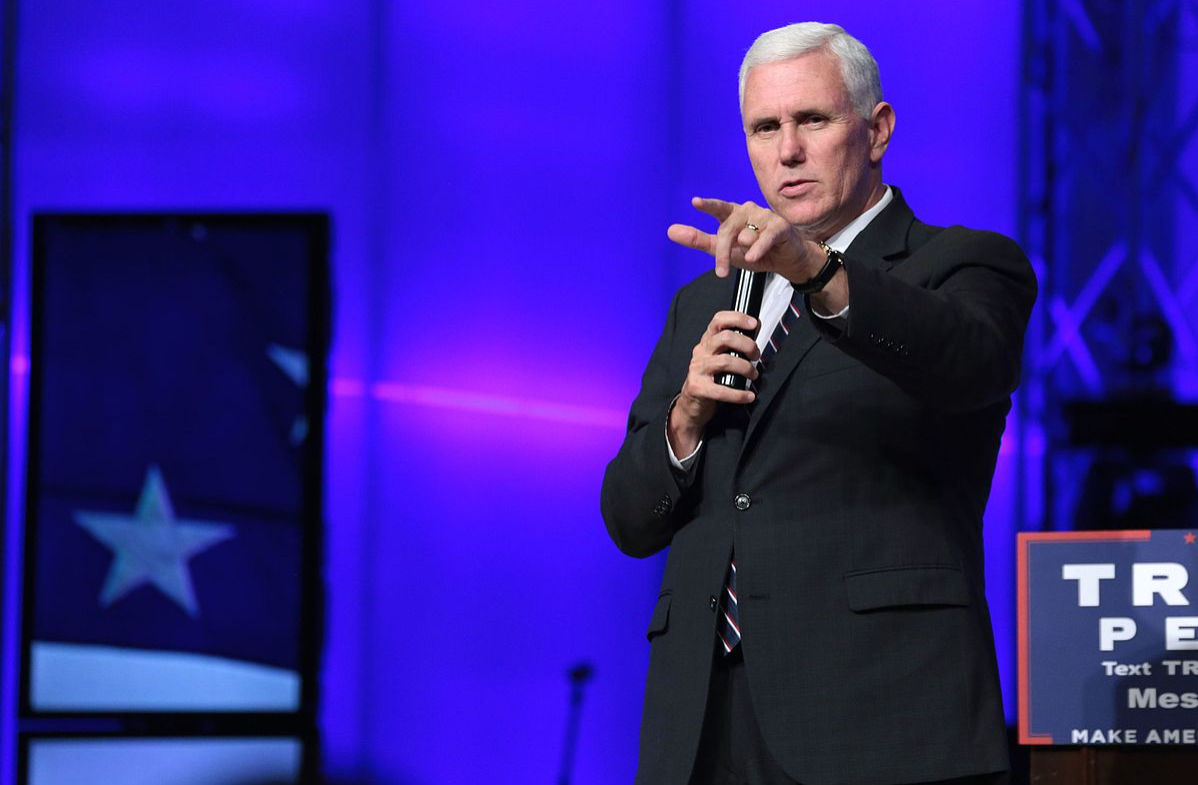 According to Newsweek, most of the Americans surveyed seemed to believe that Pence's responsibility for the matter was limited at worst and just 18% insisted that he held any responsibility.

This held true when party was taken into account as 37% of Democrats and 14% of Republicans held Pence even partially responsible.

For those Republicans who saw no reason to blame Trump or Pence for what happened, there was another person who they thought should shoulder some blame for riot. 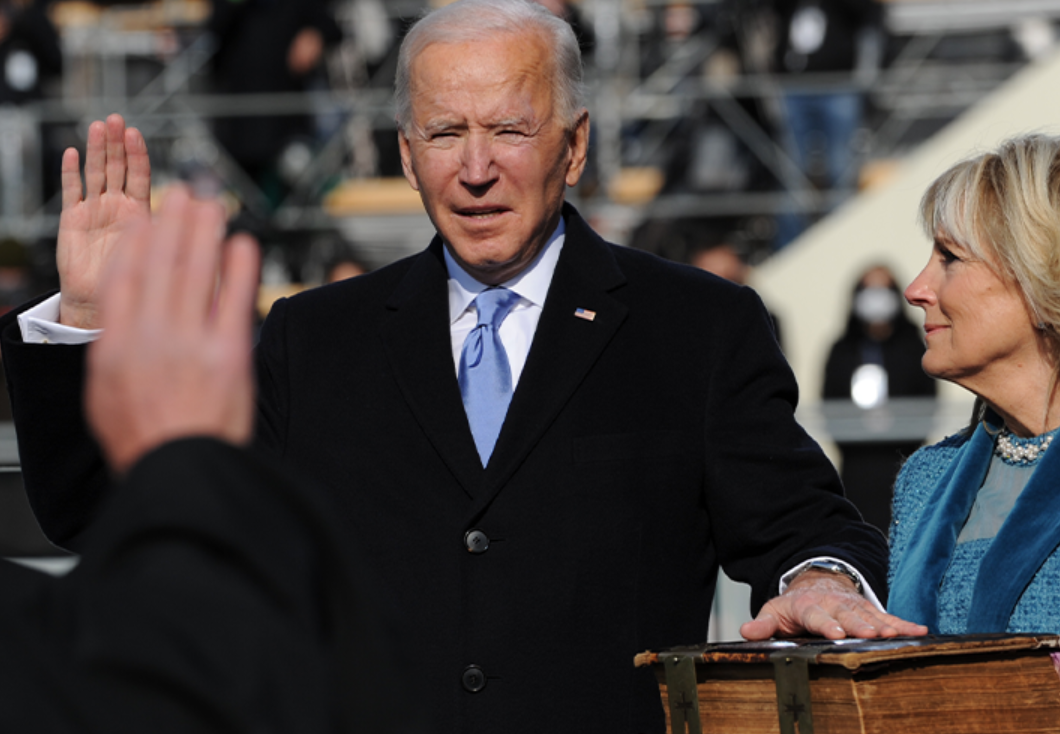 And for 45% of the Republicans polled and 11% of the Democrats polled, that person was President Joe Biden.

Since he wasn't president at the time, it may be hard to grasp what he could have had to do with it. And while the stated reasons for his responsibility weren't included in the final results, Newsweek reported that the Capitol rioters acted because they believed the false claims that Biden had "stolen" the election.

Similar voter fraud conspiracy theories likely go a long way to explaining the answers of those who sought to place the blame for the riots on Biden.

Oddly enough, Biden actually performed better among Republicans in this poll than in one released the day after the riot.

As The Hill reported, this YouGov Direct poll surveyed 1,450 Americans and 52% of the participating Republicans saw Biden as the "culprit" compared to 26% of them who held Trump responsible and 26% who had their sights set on the congressional Republicans who tried to block the vote certification.

Once again, however, a narrow majority of the total participants (55%) saw Trump as "a great deal to blame" for the riot.

After seeing the results of that second poll, you may have noticed that nobody seemed to blame the aforementioned congressional Republicans in the first one. 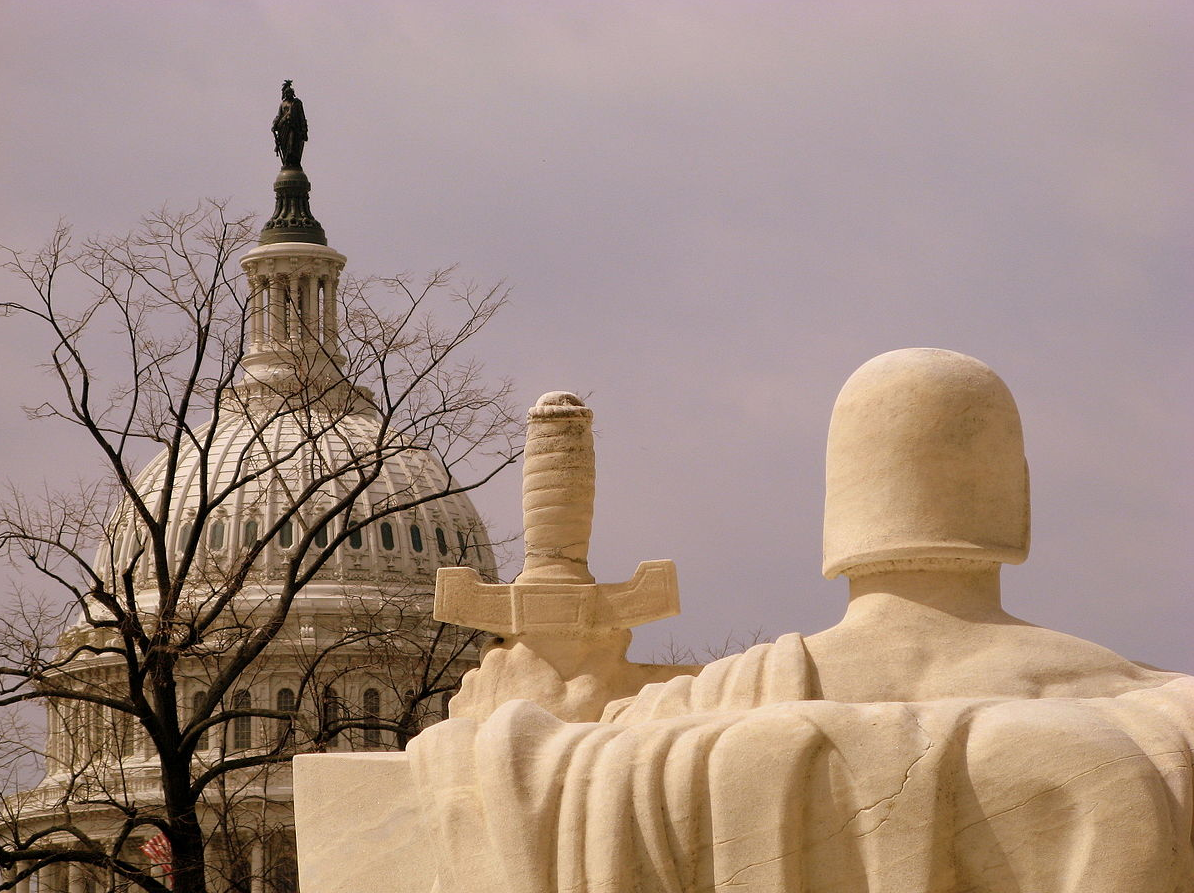 However, that likely has more to do with the decision of others to report the largest findings of a pretty exhaustive poll, since the data provided by Politico found that 24% of registered voters held congressional Republicans "very responsible" with 22% and 19% specifically blaming Ted Cruz and Josh Hawley, respectively.