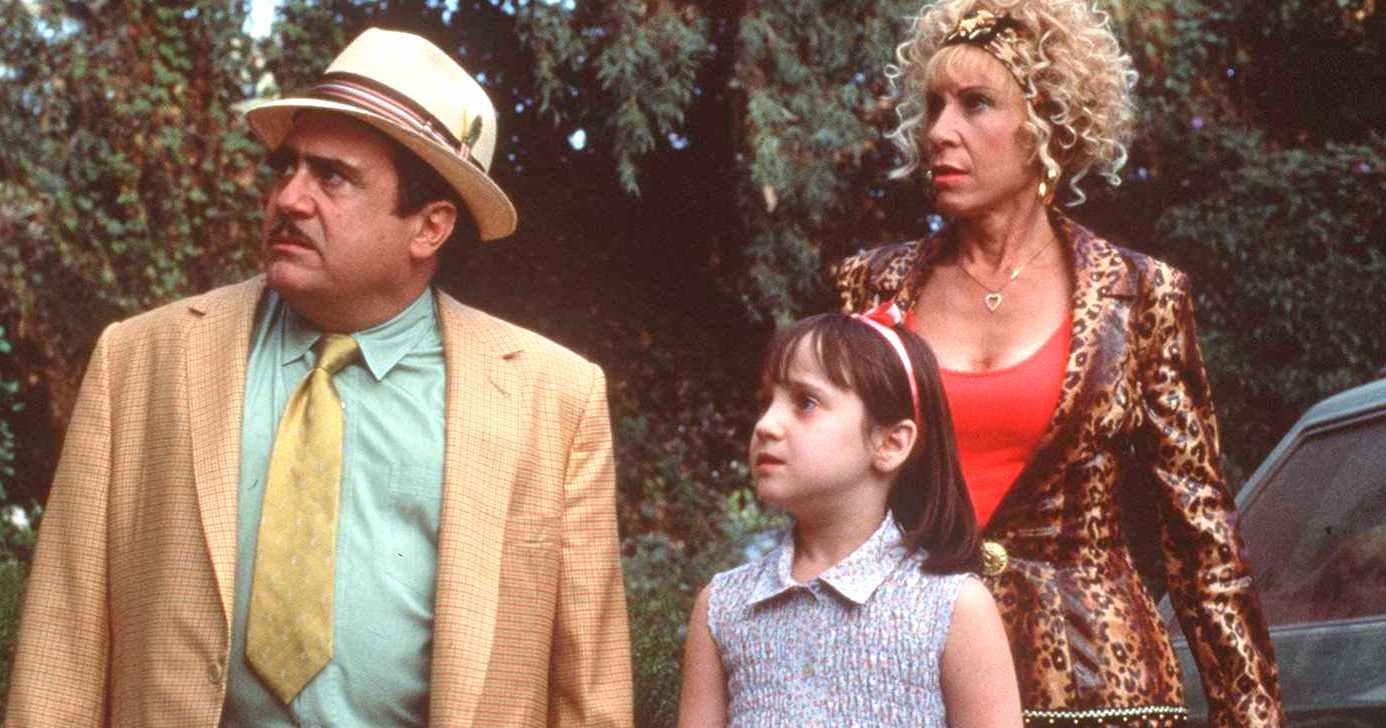 10+ Cast Reunion Photos That Have Us Feeling Extremely Old

Seeing your favorite stars get back together is always a treat! Except for when you see them, realize that you are also aging, and have a small existential crisis about how quickly time passes.

How cute is this?

Fran Drescher, Charles Shaughnessy, and Renee Taylor met up in 2017 at a celebration for Renee's birthday.

Also, can we talk about how fire Fran's outfit was in that throwback picture?

When the originals and the new kids combined.

These two are never too far from each other, are they?

David Duchovny and Gillian Anderson not only reunited, but they also went ahead and made two more seasons of The X-Files in 2016 after the series' original wrap in 2002.

Susan Sarandon and Geena Davis basically recreated their past selves when they snapped a selfie together in 2014. We stan two undeniable queens and legends (who literally don't age).

After all, who could have known that two of the show's cast members (Ashton Kutcher and Mila Kunis) would not only end up married, but share two children?

"Sisterhood of the Travelling Pants"

America Ferrera is a pro at cast reunions!

She reunited with her Sisterhood of the Travelling Pants co-stars, Blake Lively, Alexis Bledel, and Amber Tamblyn in 2018, giving everyone a hardcore throwback moment. 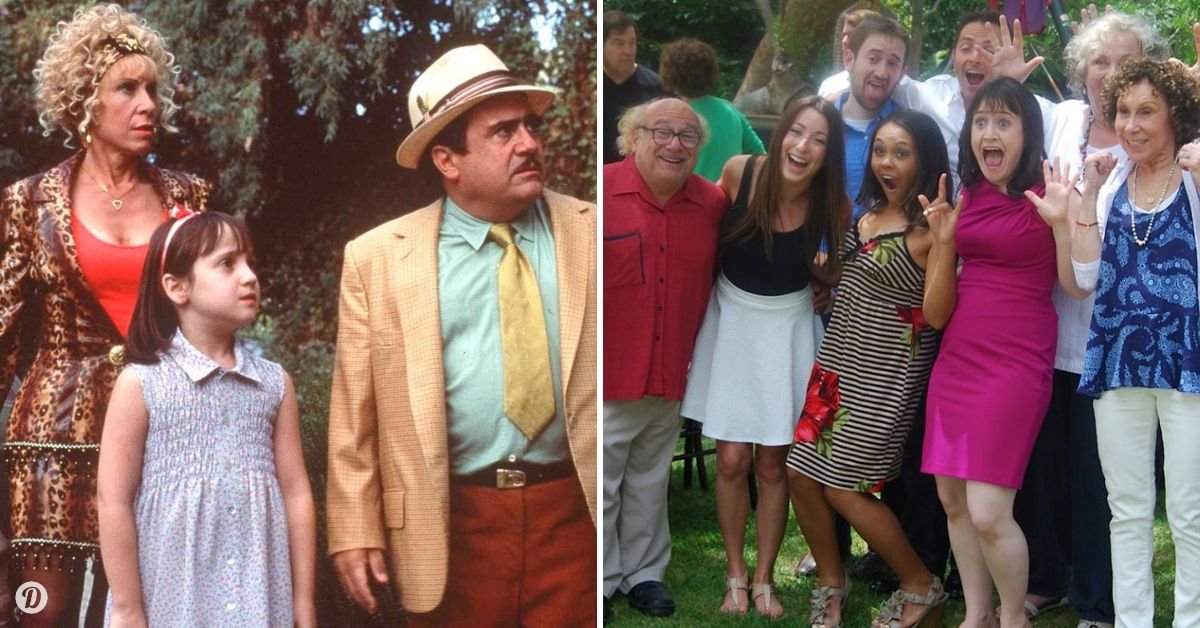 The cast of Matilda reunited in 2013, and wow do I feel old. I can't believe that Mara Wilson grew to be taller than Danny DeVito!

Everything about this is fantastic.

2019 gave the world the gift of a Parks and Recreation reunion cast selfie, and for that, we are blessed.

The cast got back together for the show's 10th anniversary.

Yup, it's been 10 years since Parks and Rec began its original run. Time flies when you're one of the best TV shows ever made.

Man, who knew just how famous Tyler Posey would get?

He and Jennifer Lopez snapped a picture together after reuniting in in 2014. JLo really hasn't aged a single day, has she?

"Lord of the Rings"

The gang got back together, and we're obsessed. I like to think that they still go out on the odd adventure from time to time.

I may be biased, but this reunion is definitely my favorite. Jurassic Park actors Laura Dern and Sam Neill snapped a selfie together in 2019.

They're all in this together...except Zac Efron, I guess.

The cast of High School Musical got back together to shoot some special, exclusive footage celebrating the trilogy's 10th anniversary. I can't believe it's already been 10 years!

Who the heck let these kids grow up?

Believe it or not, Little Rascals turned 20 in 2014. My mind has officially been blown, because I was sure these kids would be little forever. (No, not really.)

"Star Trek: The Next Generation"

It's actually not hard to spot this group together...if you're a frequent visitor of conventions!

Who knows, with a new show centered around Patrick Stewart’s Captain Picard on the horizon, maybe we’ll get to see more of this bunch all back together.

Although we don't see much of Gordo these days, we got to see a Lizzie, Miranda and Matt reunion, and it was beautiful.

The three actors hung out together in 2015, and now we're jonesing for another reunion!