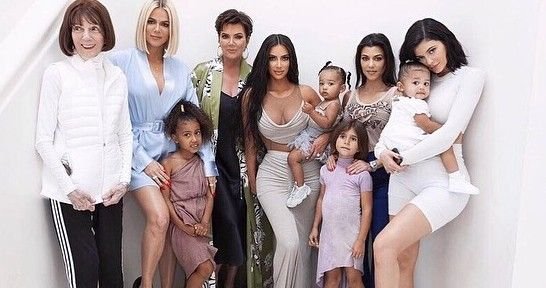 The newest member of the Kardashian-West brood arrived May 10th — but we still don't know his name. However, there's some speculation that Kim has been dropping us hints.

As you may know, rumors helped name North 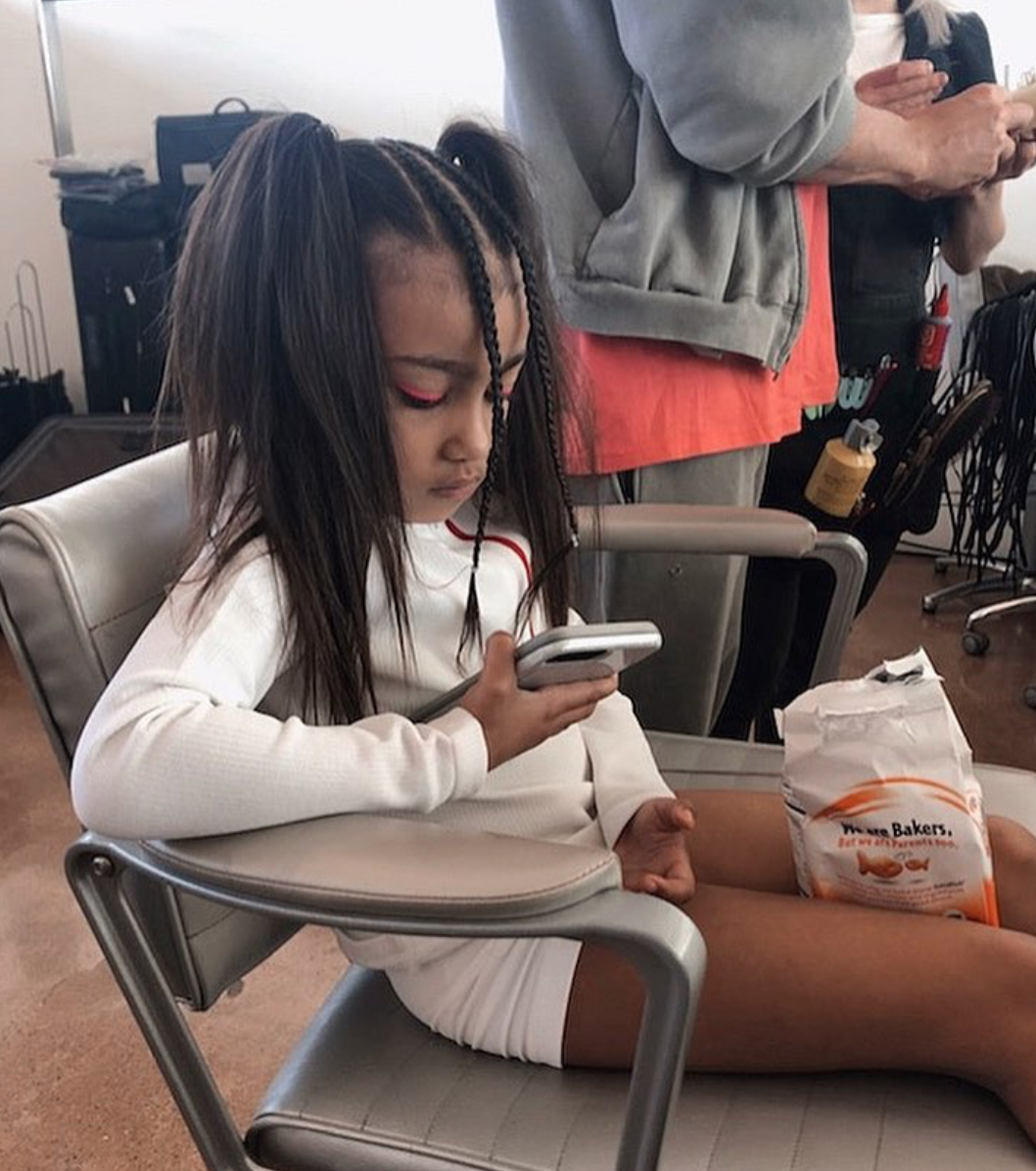 Before North's birth, speculation was rampant that Kim would be naming her first child after a direction, to match her future last name.

Those rumors actually weren't true...until met Anna Wintour, that is.

Anna loved the idea of the name 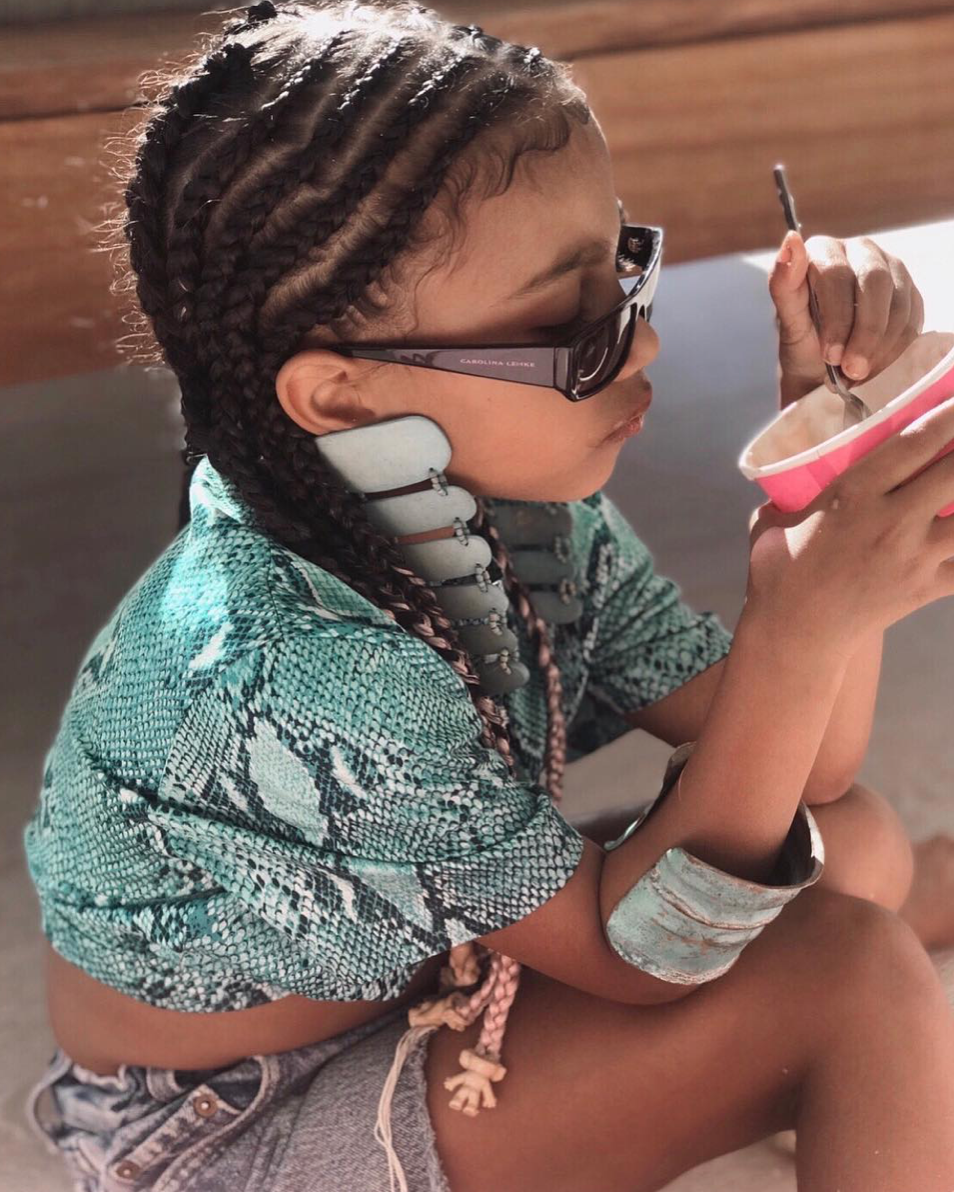 "Actually, Anna [Wintour] had some influence in naming North, because once she heard that rumor, she asked me and said that name was genius." Kim [told Vogue.] "So, that was helpful to me."

Saint was up next 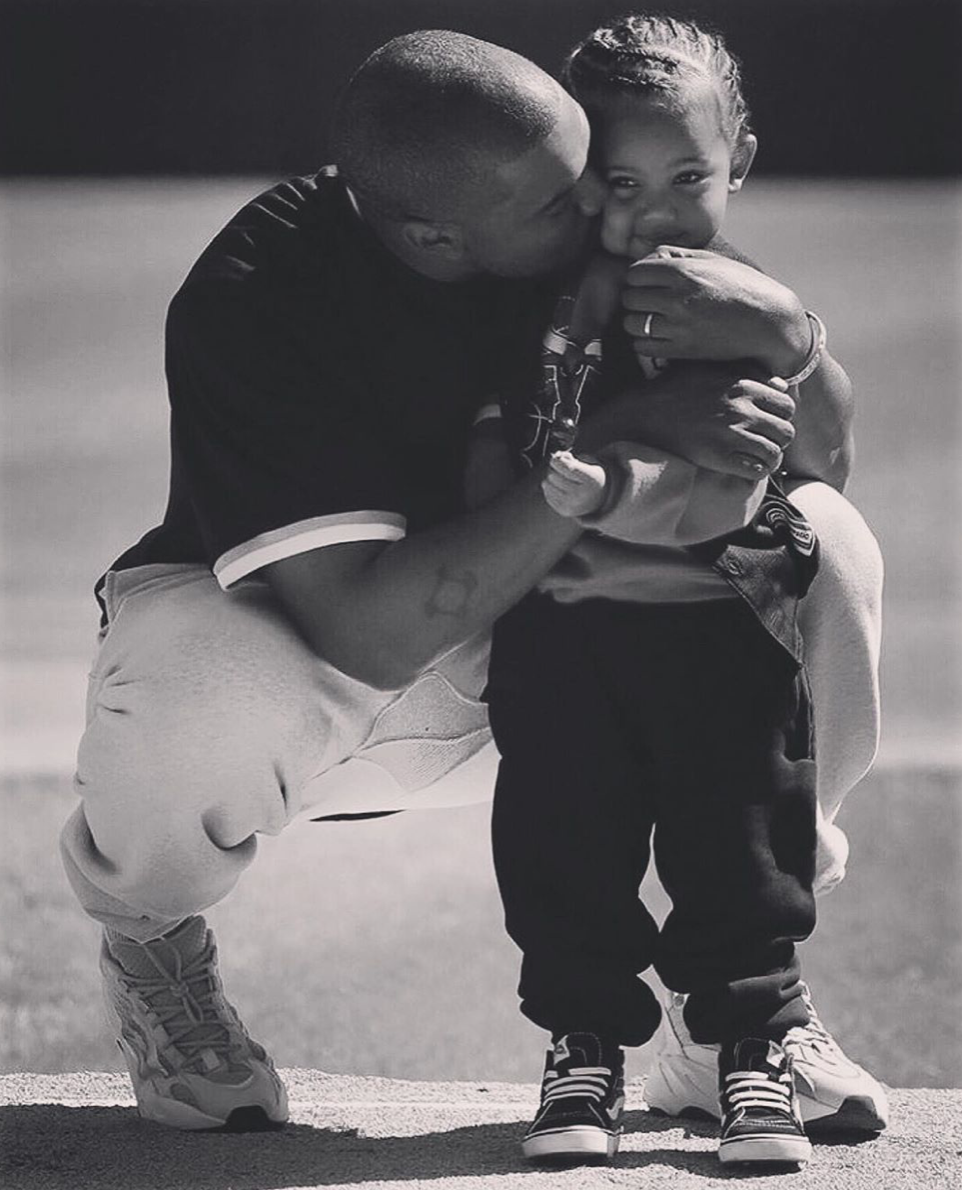 Kim had incredibly difficult pregnancies with both North and Saint.

For North, she had preeclampsia, and had to deliver 6 weeks early. It was also her first pregnancy, so the press were all over Kim 24/7.

Saint coming along was something of a miracle 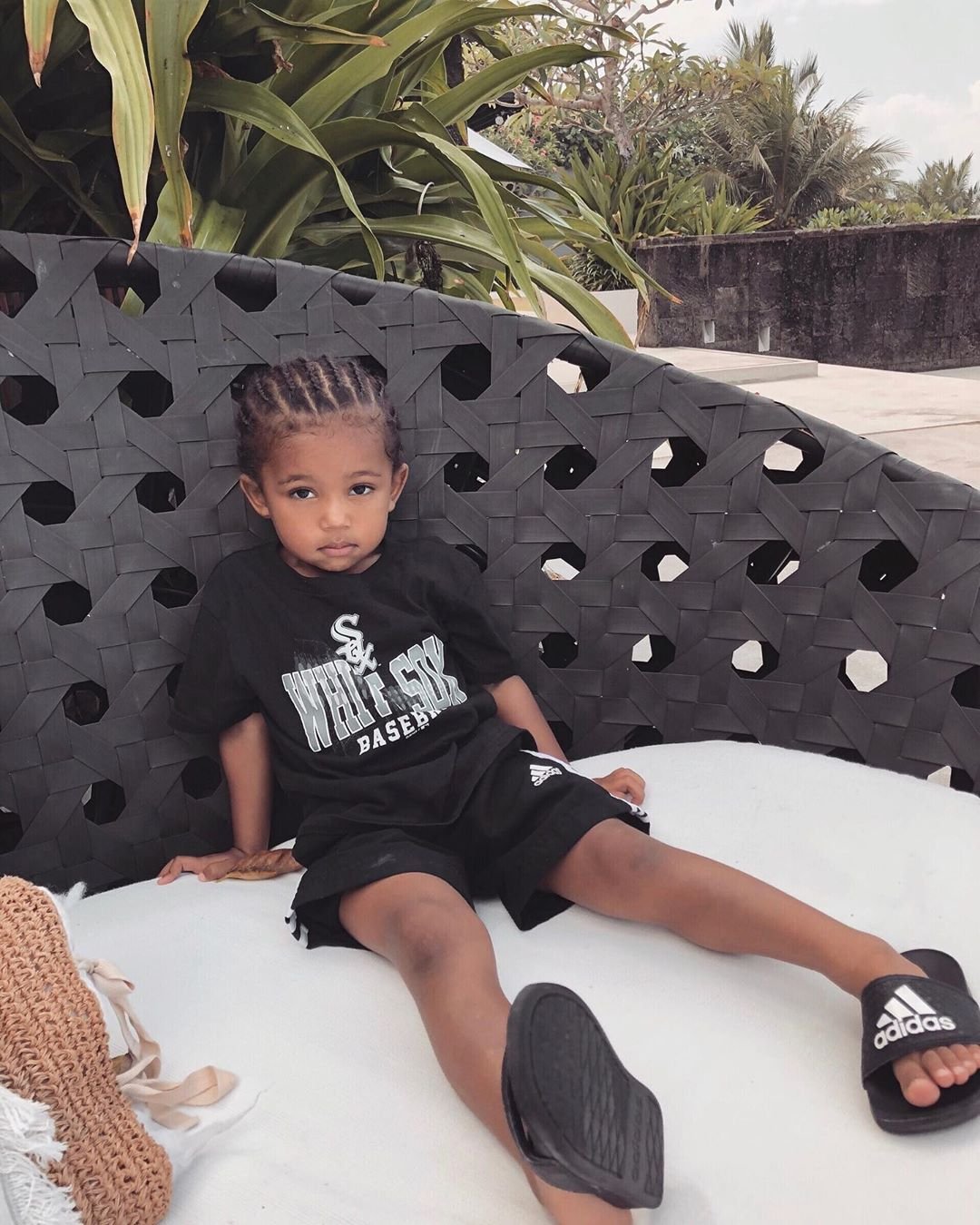 Before getting pregnant with Saint, Kim had to have three surgeries to repair her uterus, and then tried to conceive for months before finally deciding to try in vitro fertilization.

So you can guess why he's named the way he is

Since Saint's birth was a "blessing," the rumor is that he was named for that reason.

Kim announced his name on Twitter, with help from some emojis.

And, of course, there's baby Chicago 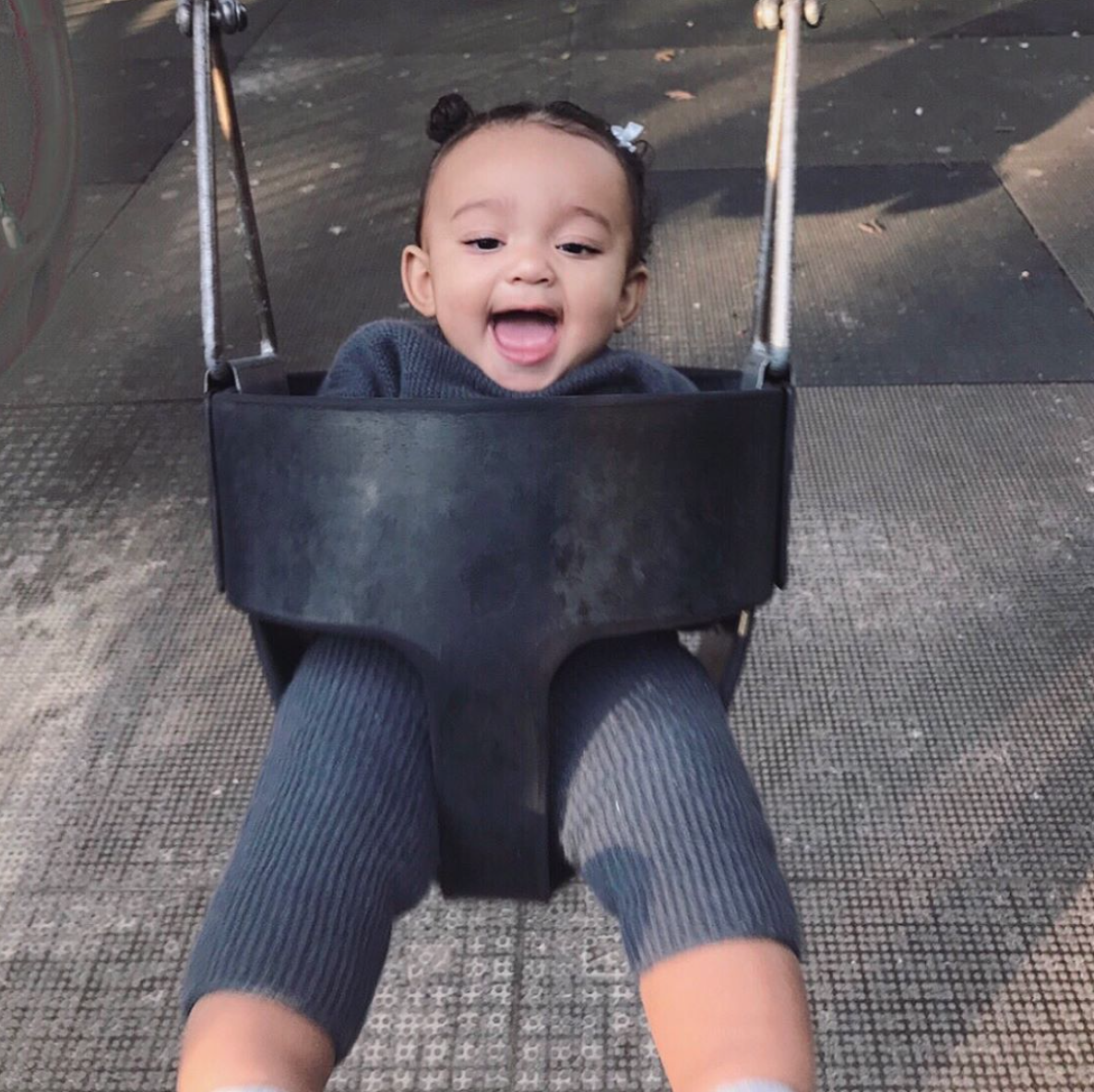 Kim and Kanye's third child and second daughter, Chicago West, was born in 2018.

Kim was advised against a third pregnancy due to her difficult first two, so a surrogate was used.

Her name is also very meaningful 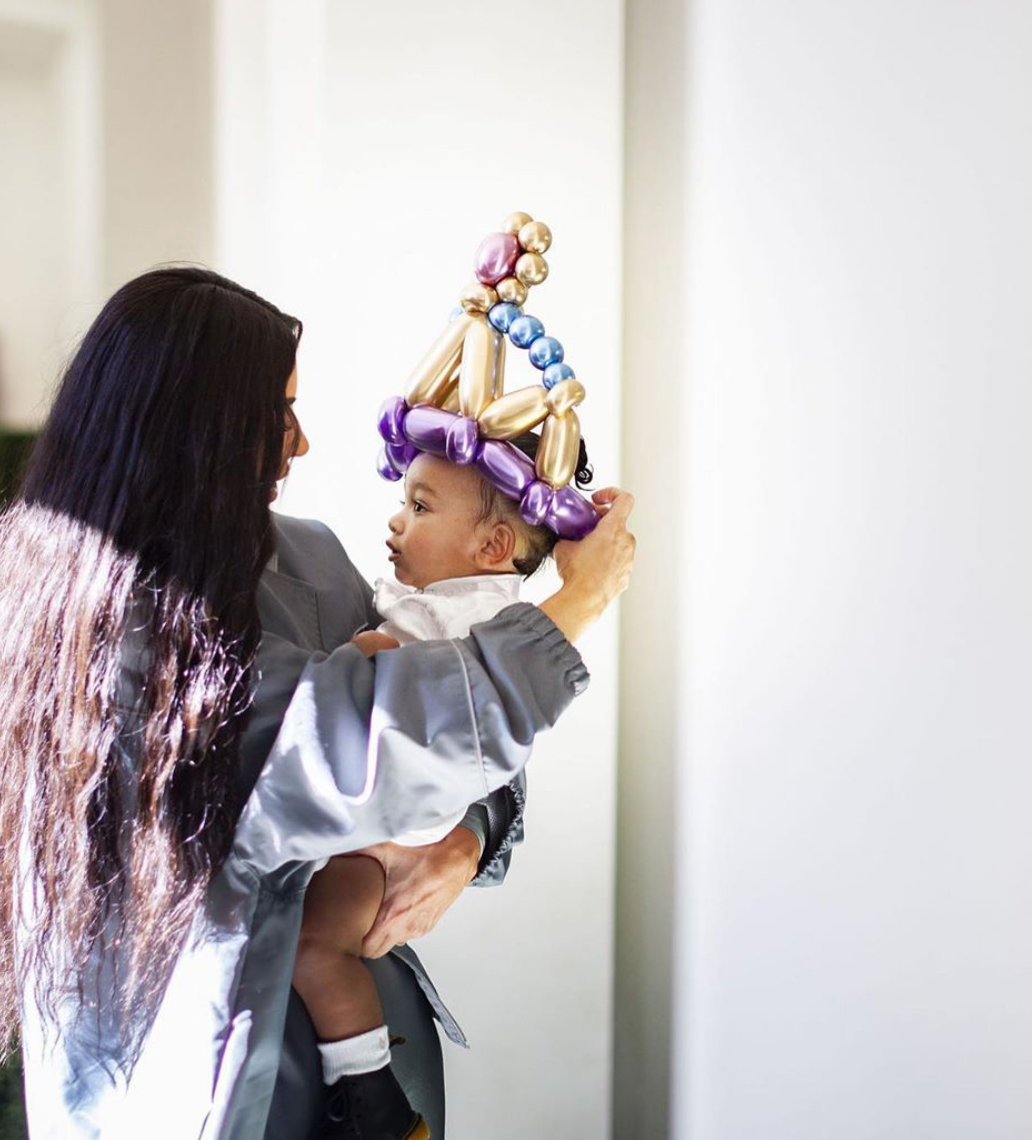 In a tribute to the birthplace of Kanye's late mother, Donda West, they decided to name their third child "Chicago."

The family calls her "Chi" for short, just as they call North "Nori." 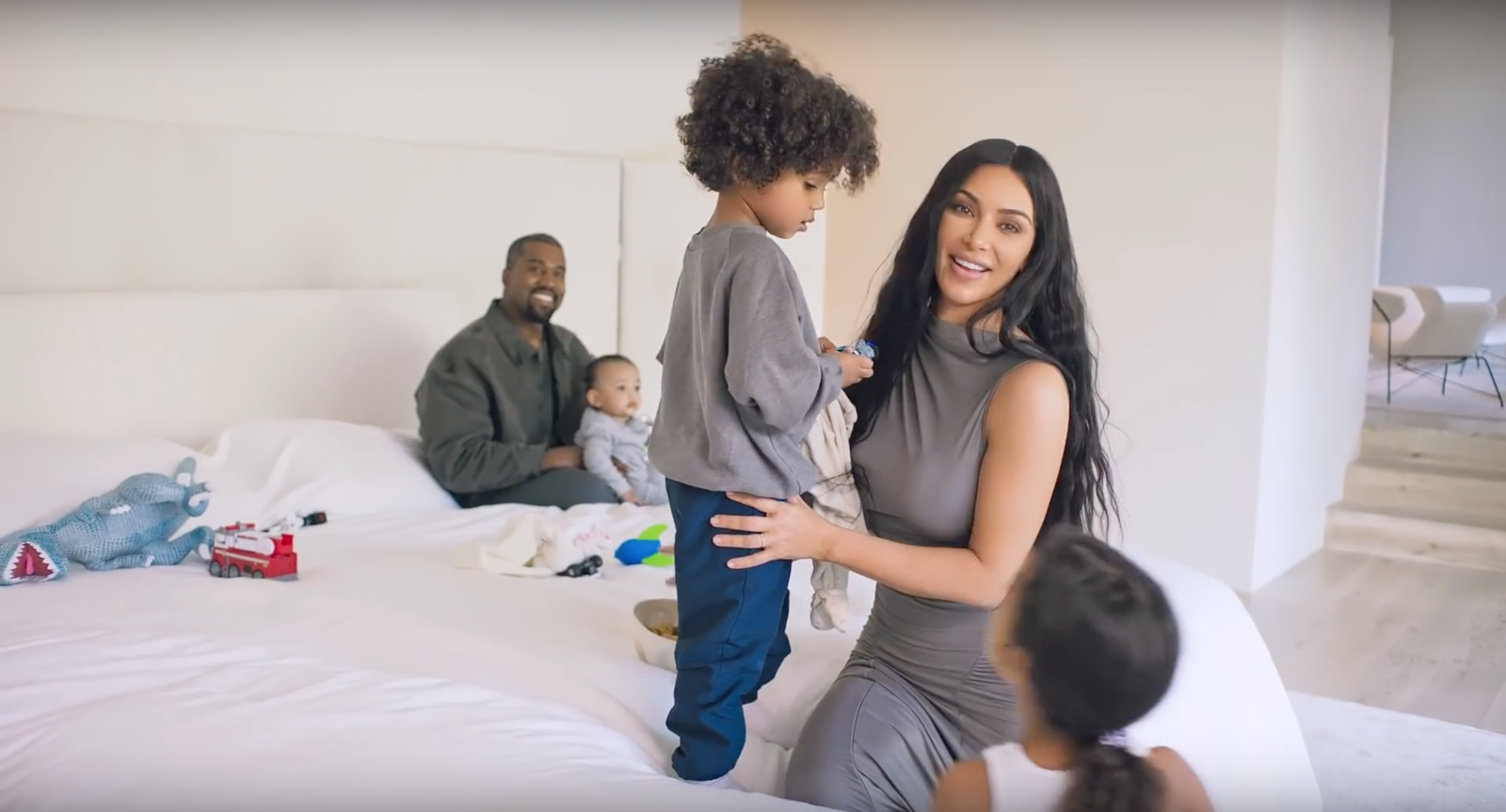 In her "73 Questions with Vogue" interview, Kim revealed that Saint, in particular, has an idea for a name:

The baby definitely won't have a certain type of name 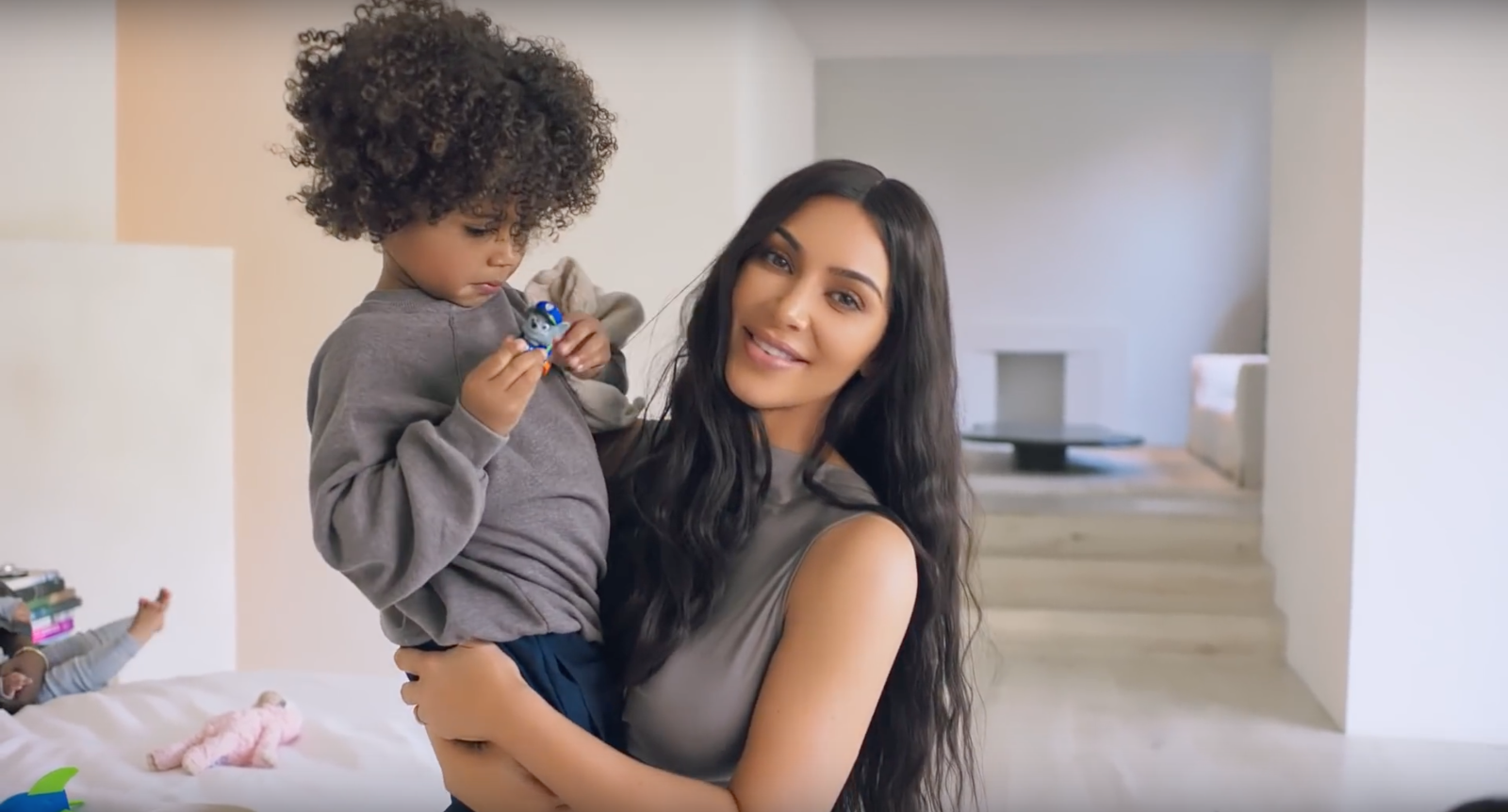 In the same interview with Vogue, Kim was asked what kind name the baby won't have.

"He will definitely not have another direction." 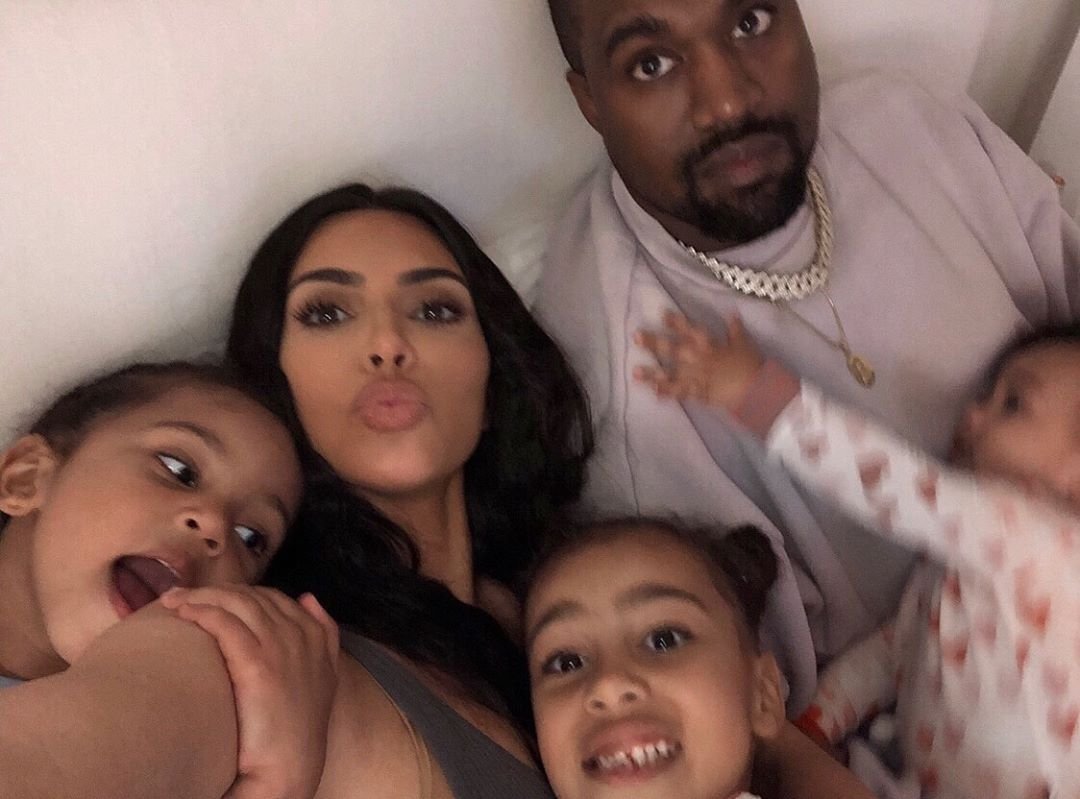 That's a shame, because "West West" has a certain ring to it. Not a good one, but definitely a certain one.

Fans think they've figured it out 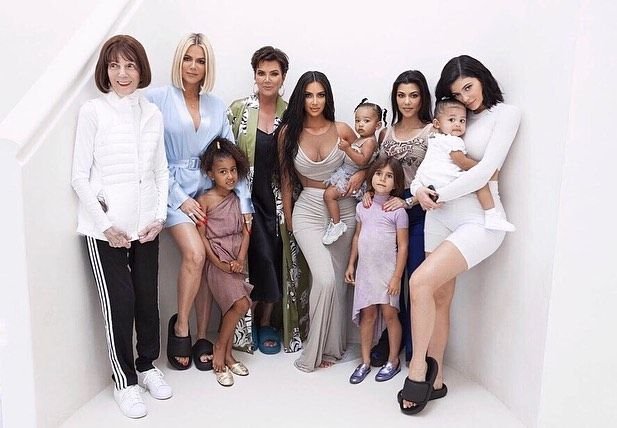 Two days after the new baby's birth, Kim shared some snaps from her CBD-themed baby shower she'd had a week before his arrival.

Yeah, idk why it was CBD-themed, either.

Her caption is the key 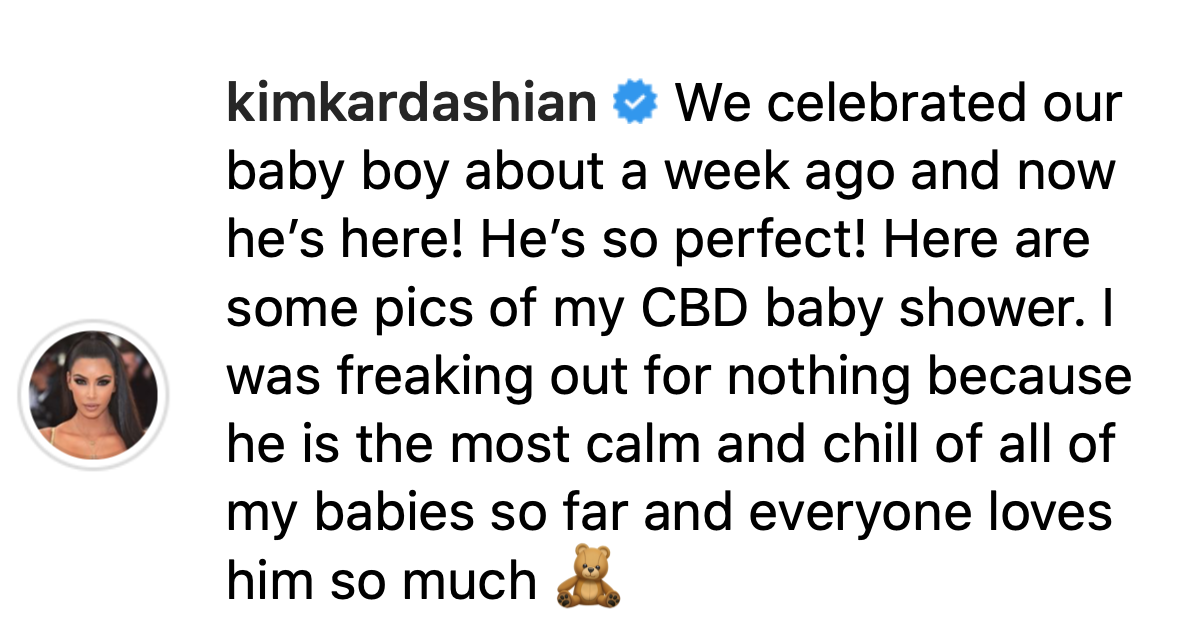 Well, look at the teddy bear emoji. It could just be a random emoji use for a baby boy, right? Or...

All of this could be a clue

Because she kept doing it.

She carried over the use of the bear emoji to Twitter, where she posted even more pictures from her baby shower.

"Bear" is definitely a more unique name, so it would be in line with North, Saint, and Chicago.

They wouldn't be the first celebrity couple to name their baby Bear! 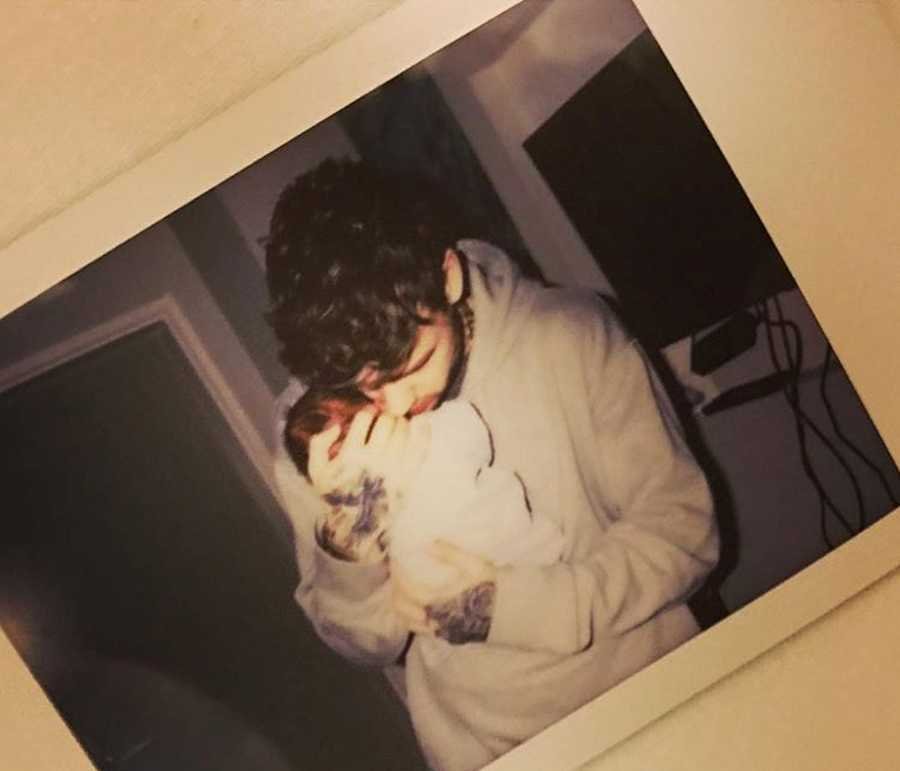 Former One Direction member Liam Payne and his ex Cheryl had their son who they named Bear in 2017. Maybe the two Bears could have a playdate!

However, there are still other possibilities. 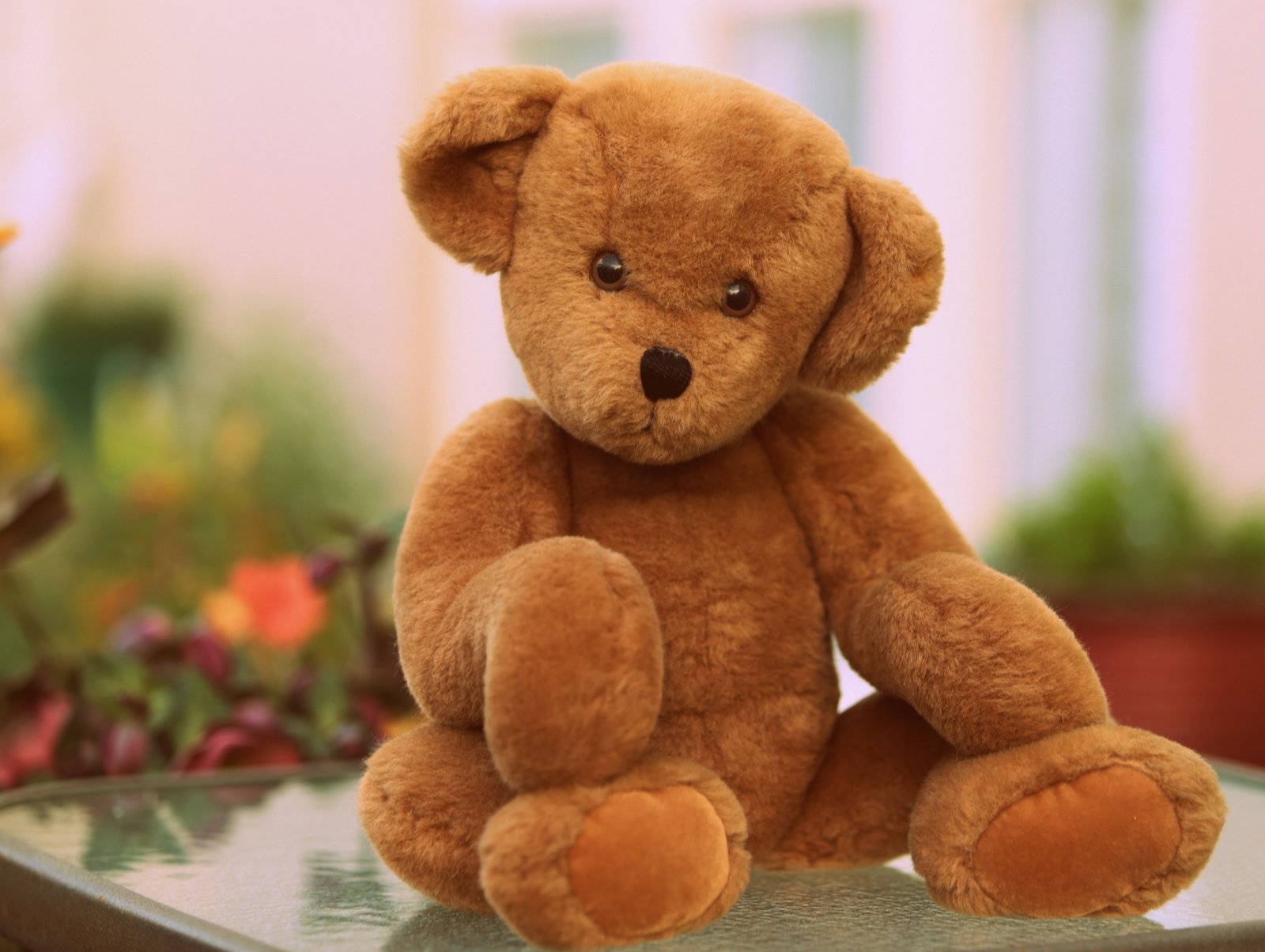 The use of the bear emoji might seem too on-the-nose for some people, who think Kim and Kanye are enjoying being mysterious. Maybe "Bear" is too obvious, but the bear still must be a clue to what his real name could actually be.

This would also fit the "unique name" theme, while also being a pretty regular name.

Theodore West is actually a really cute name for a baby boy, am I right?

This one would really go with his sister Chicago, given the Chicago Cubs are the MLB team from Kanye's hometown. Kim did say the new baby could be Chicago's twin!

This person had an interesting theory based on Kim's announcement tweet.

I wouldn't put it past the Kardashian-Wests to name their baby Perfect. It would go right in line with their cousin, True! 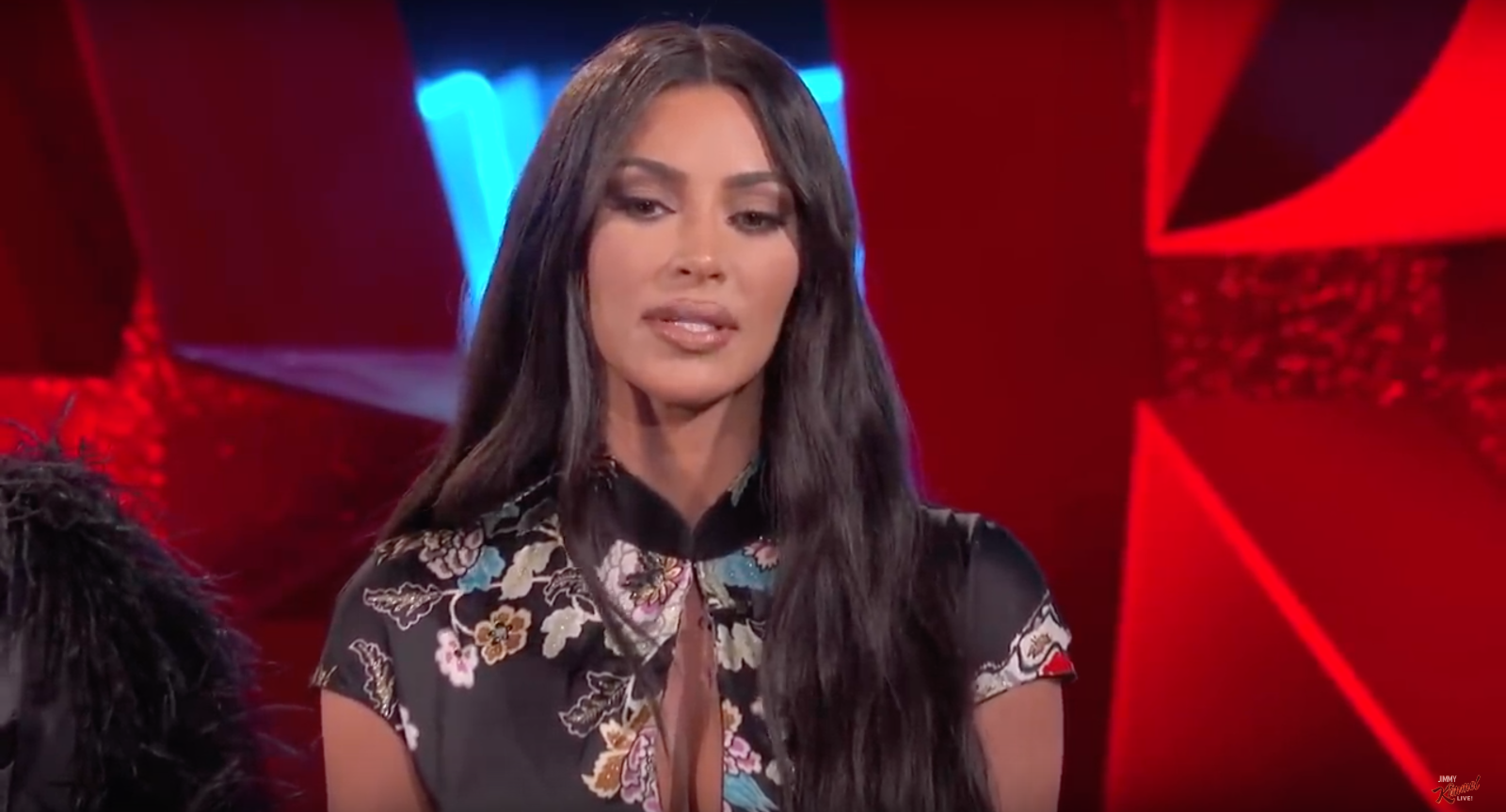 I have bets placed on a secret different option.

Kim told Jimmy Kimmel that she was contemplating naming him a pretty straightforward name, after her father and younger brother: Rob. 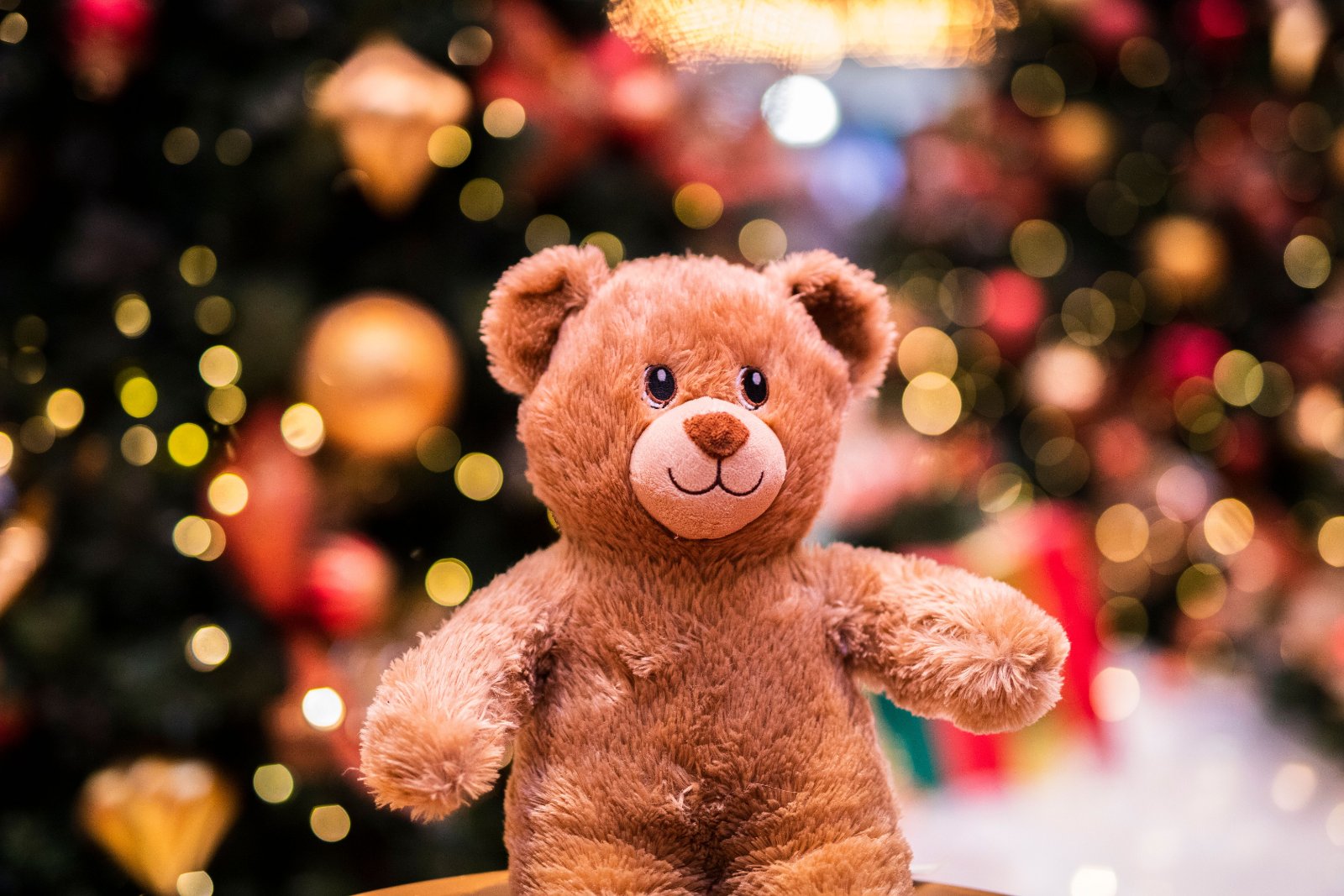 I know. I'm a genius. It's a wonderful way to honor her brother and her father without having to deal with what Kim said was the biggest issue regarding the name. 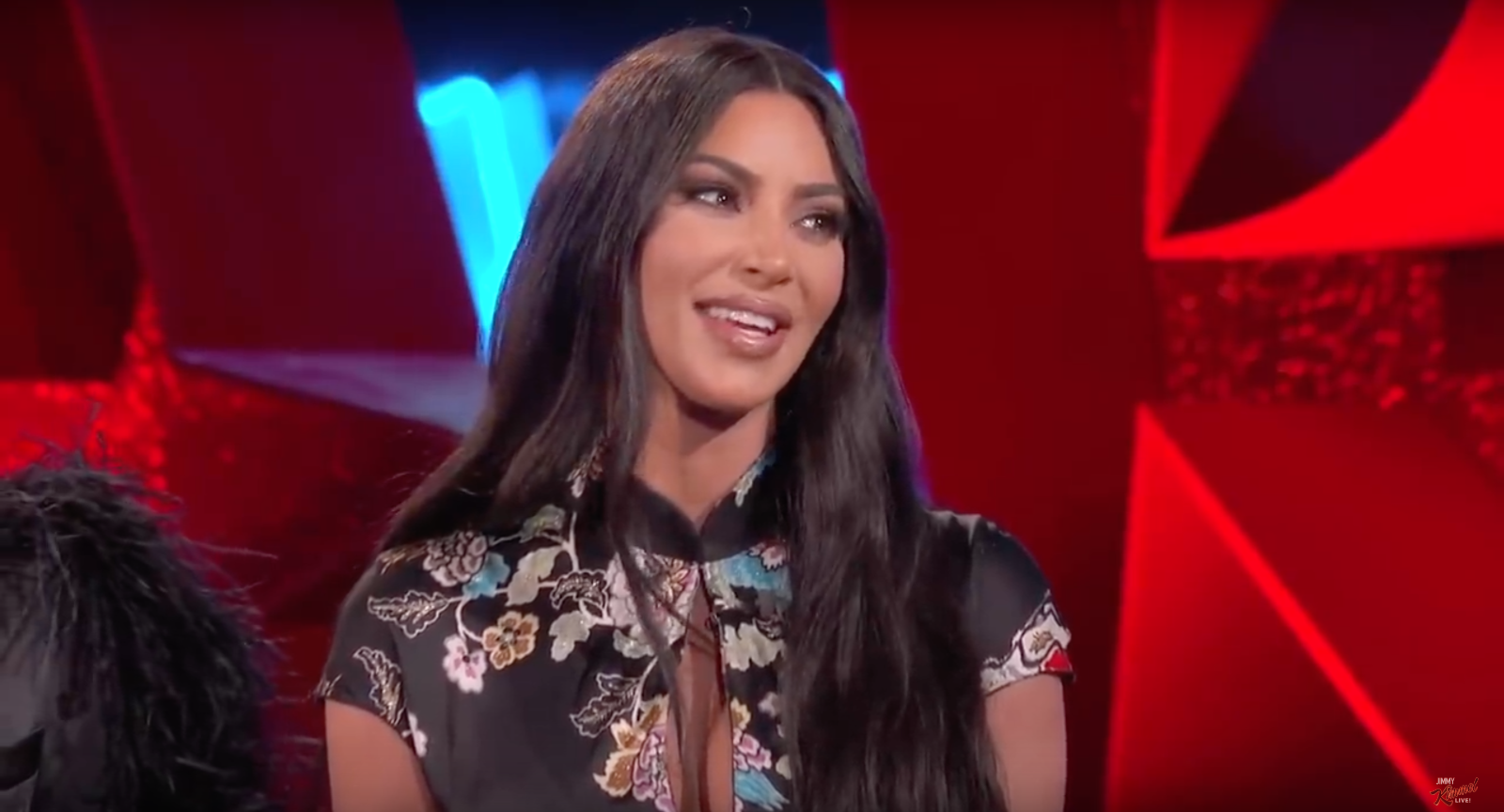 She had one hangup about the name:

It seems like Robert, with "Bear" as a regularly used nickname, would fit in with the others pretty well.

But maybe that's just me. 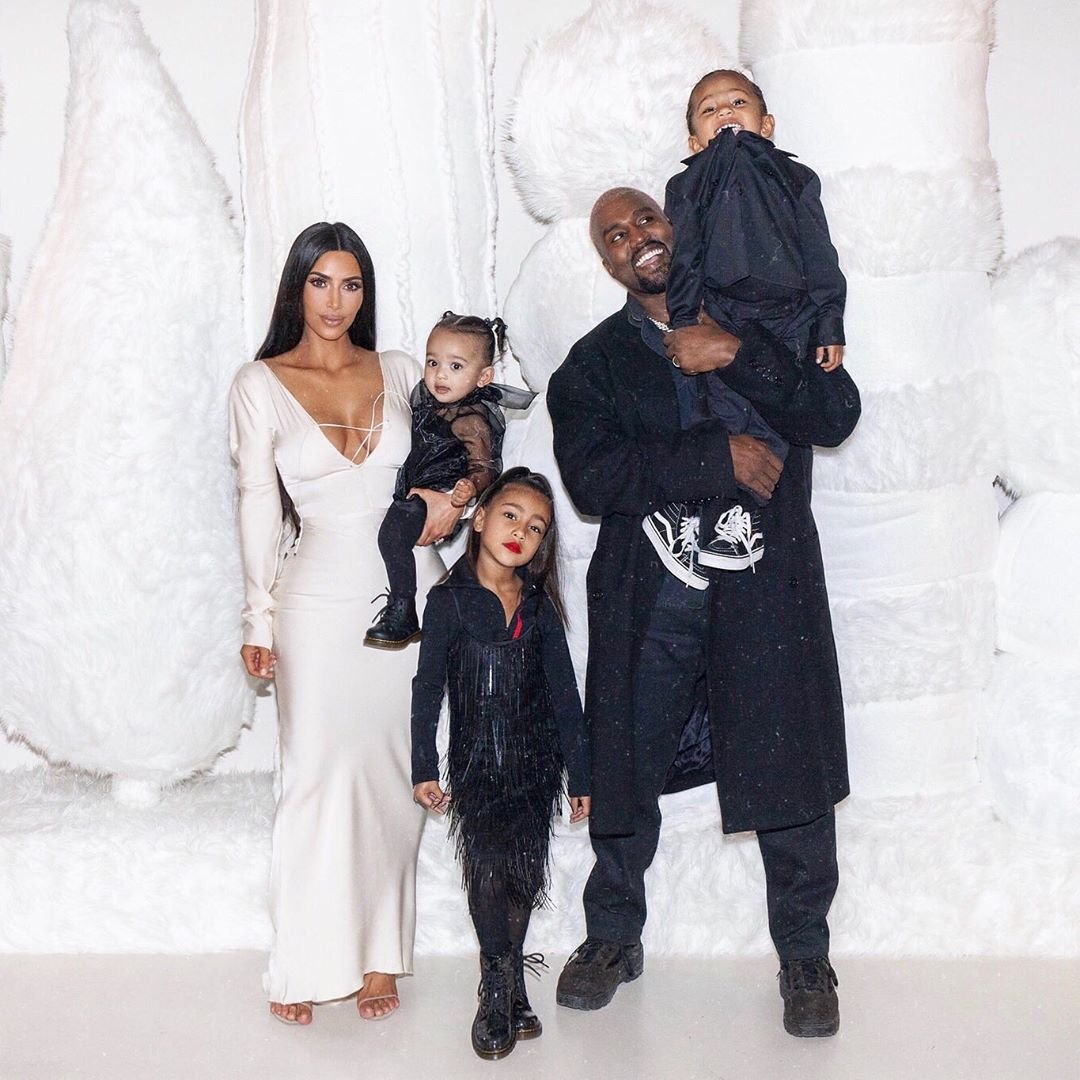 What do you think? Is there a baby Bear West among us? Or a baby Teddy West?

I still think we're getting Robert with Bear for short, but this family is full of surprises.

On a recent episode of KUWTK, Kim went to see a palm reader in Bali who may have planted the seed for the baby name. 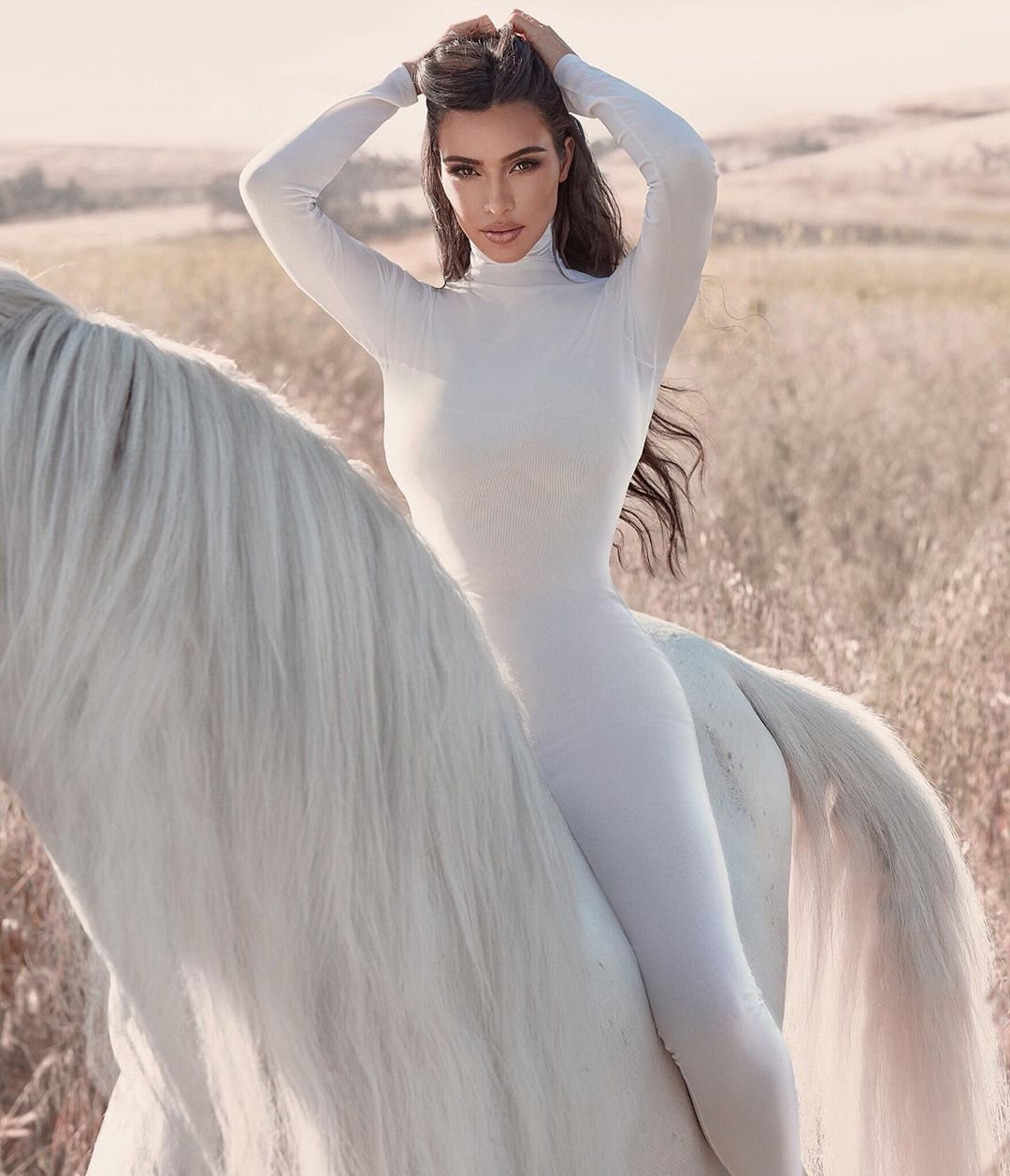 The palm reader told Kim she would have "a second boy" and that he would be the "reincarnation" of her late father, Robert Kardashian. 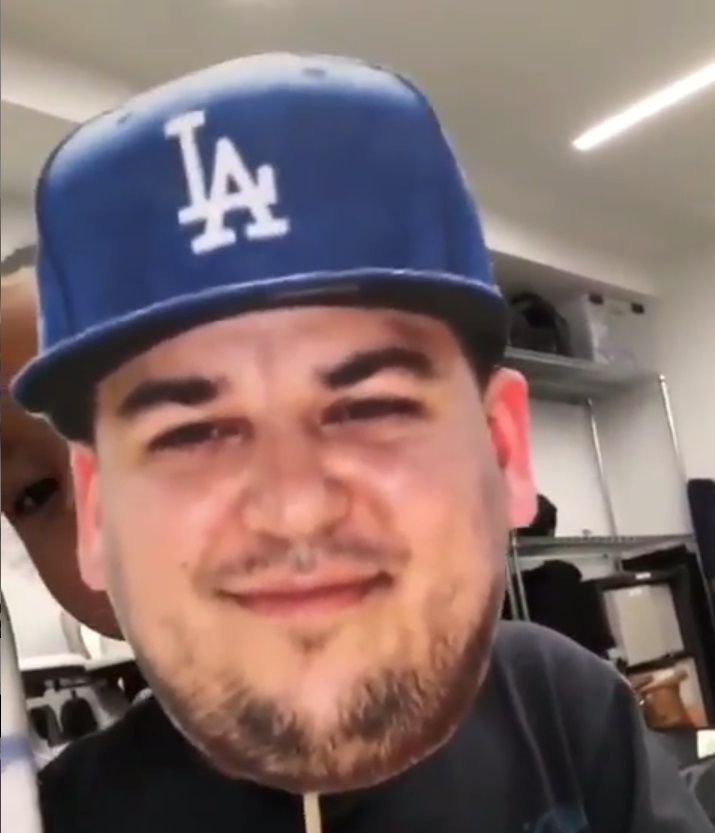 The video is of Saint, holding a cutout of Rob Kardashian's face over his own. He says, "I'm Uncle Robbie, what's your name?"

Kim plays along, and Saint unmasks himself, giggling hysterically. 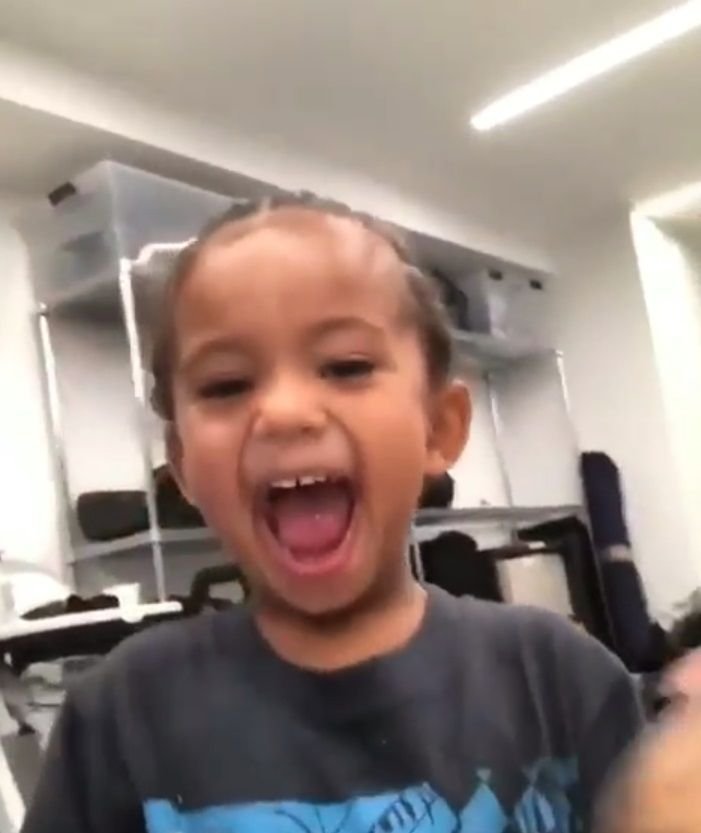 Super cute, but maybe also a clue?! Why do they have that cutout of Rob's face? Why would Kim post it when she knows we're all waiting on the name reveal?!

She knows we all want to know, and she knows all of our theories. Check out the video above to see if you can spot any more hidden clues about the baby name.

Maybe they haven't even picked out a name yet at all! 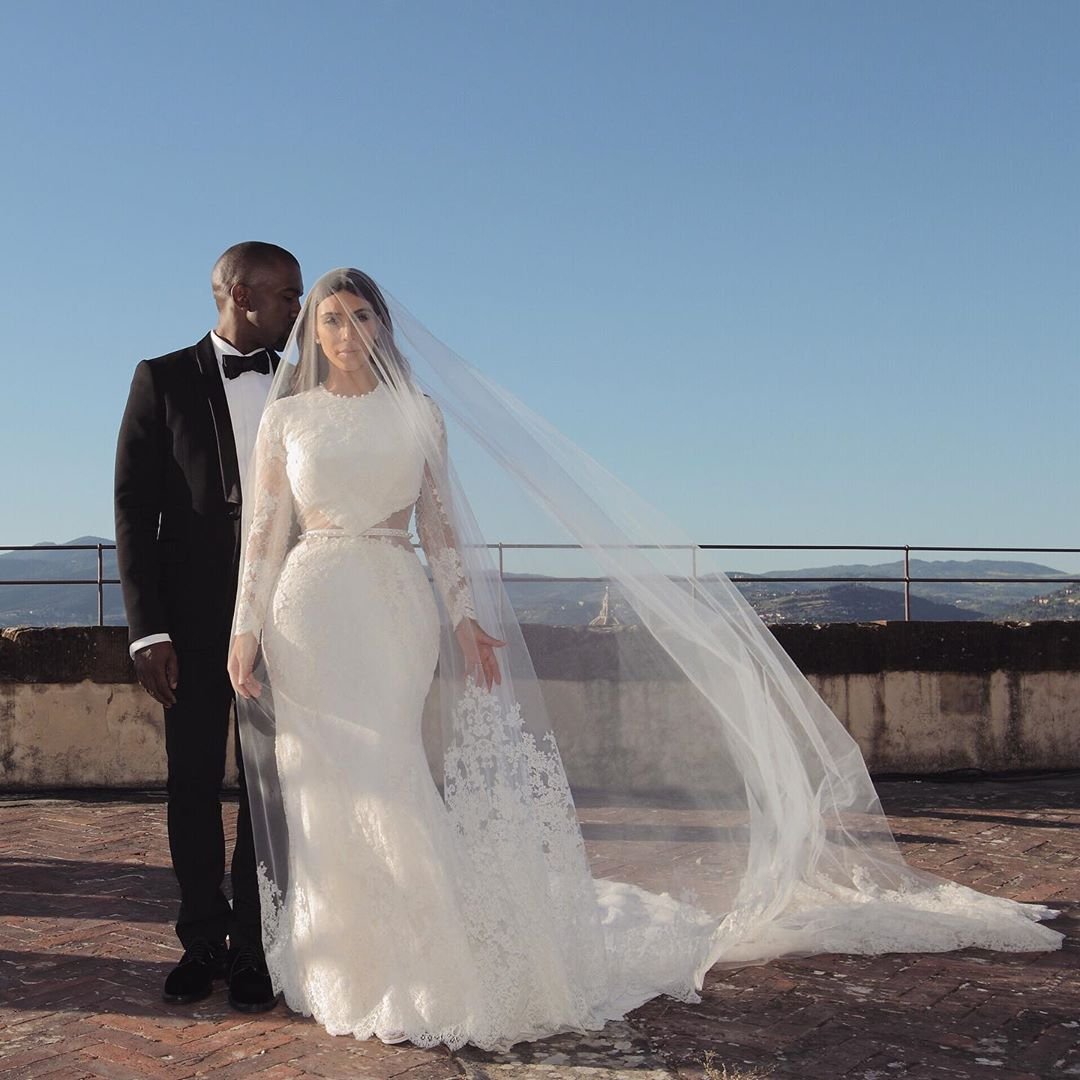 When Kim was on Jimmy Kimmel, she said, "We all weigh in. I definitely take a family survey, but it's usually after the baby's born."

She said the baby usually goes three or four days without a name. 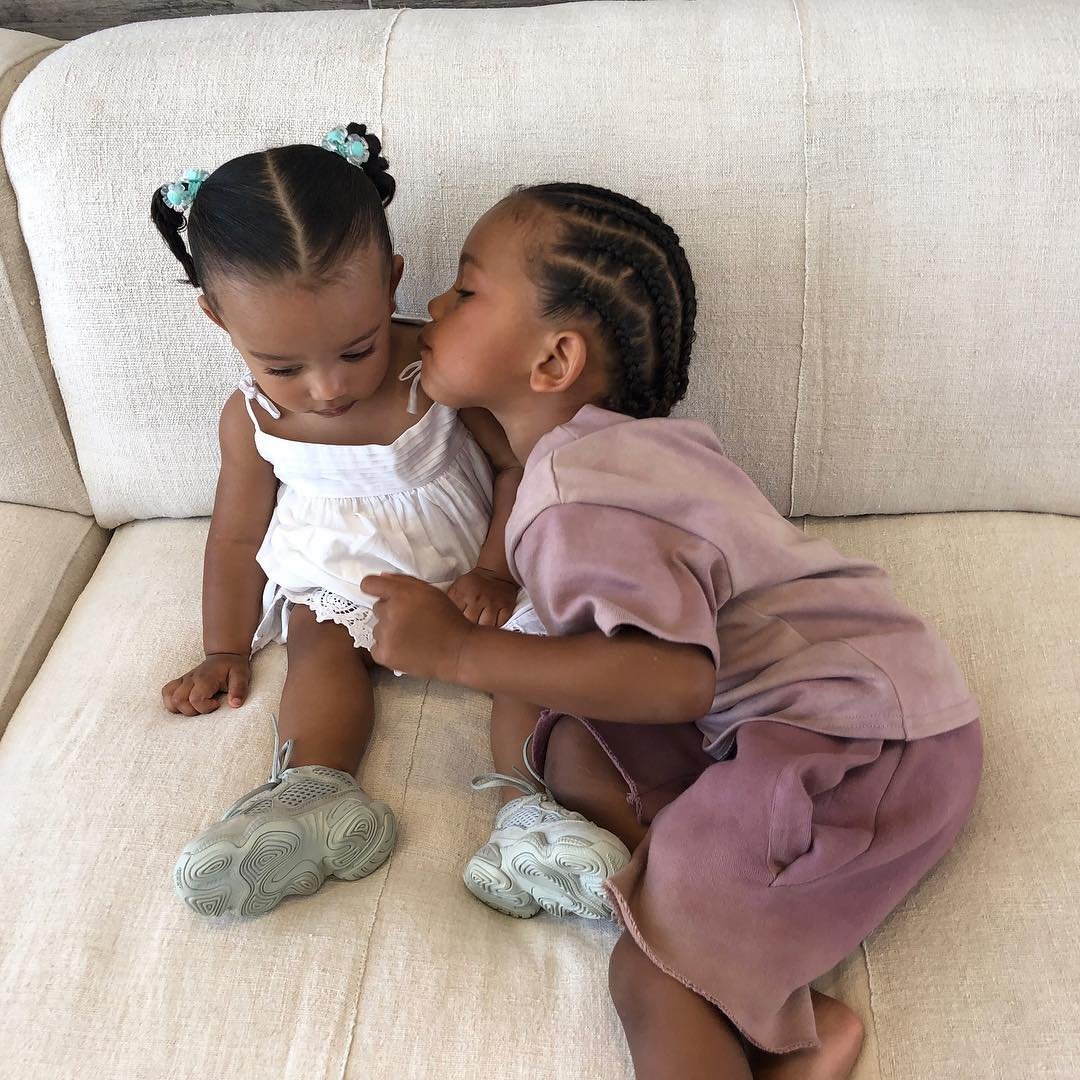 Maybe she's waiting to read everyone's theories and she'll pick her favorite name of the group. So make your guesses now! Maybe they'll like your idea!

Or maybe the baby's name is Bear. Only time will tell.