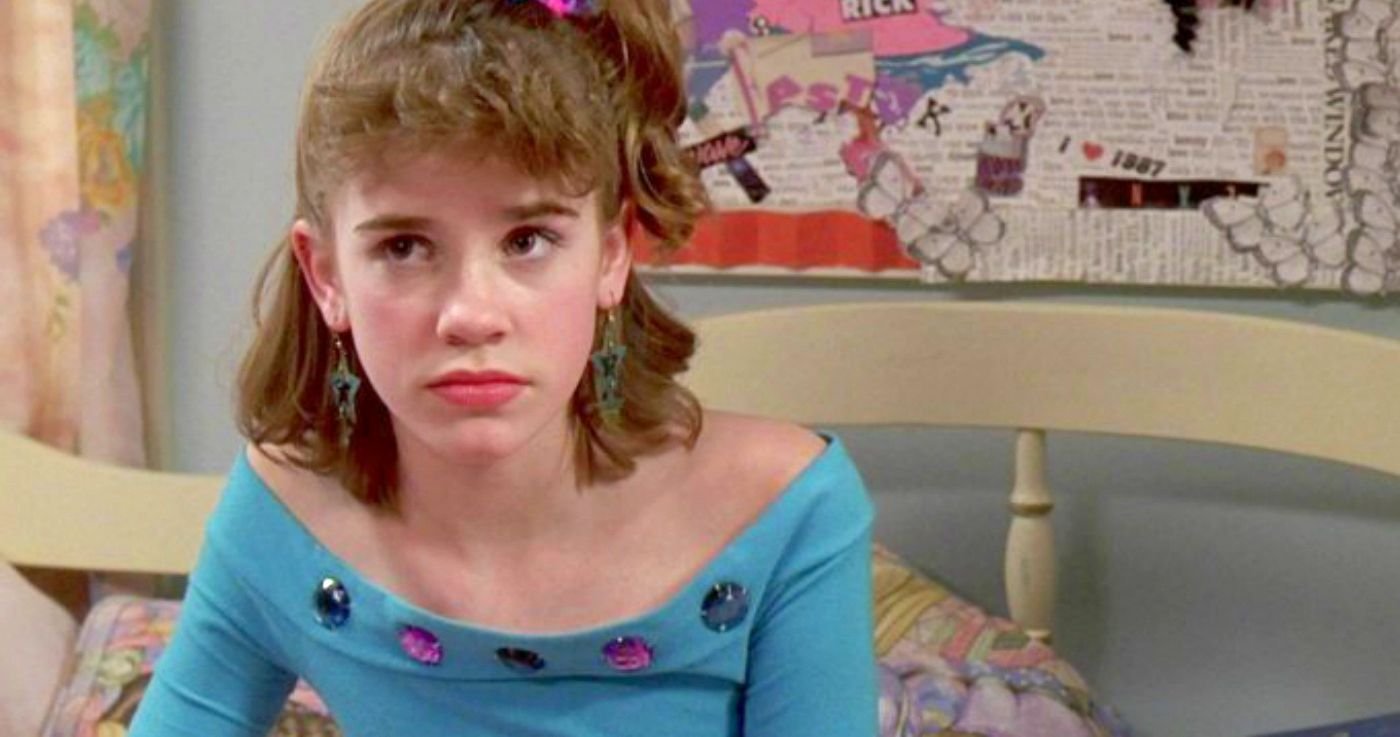 Who wants to talk about the cutest movie ever made?

It's officially older than Jenna Rink was in the movie, which is crazy to believe.

Let's revisit the rom-com to end all rom-coms and see what everyone is up to now.

You know her from everything because she's been in everything!

After that, she had parts in films like Dawn of the Planet of the Apes, 27 Dresses, Jurassic World, Ant-Man, I could go on. 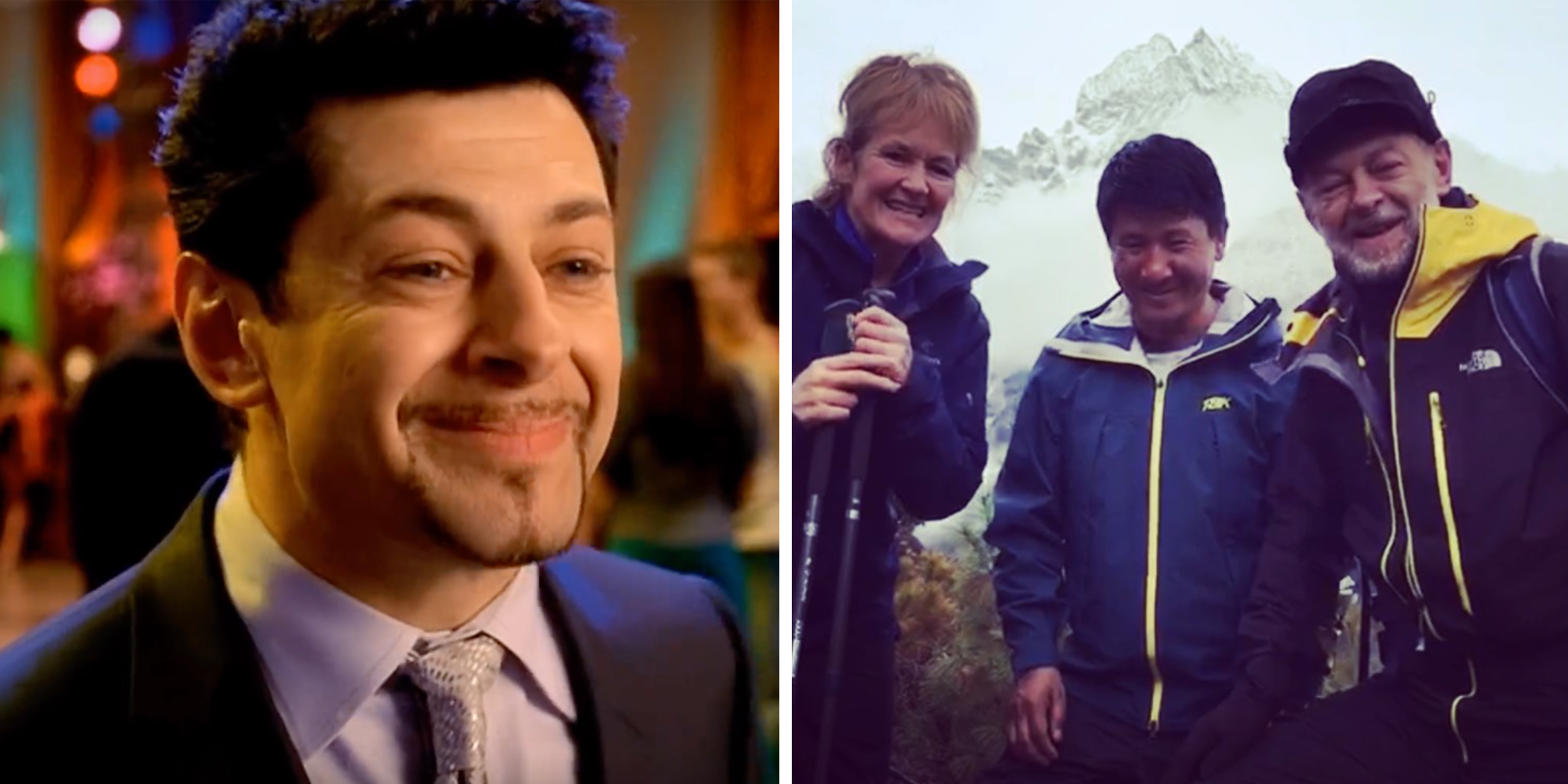 Nerds will know this one right off the bat.

Andy Serkis did the performance capture work and voiced a number of iconic characters, from Gollum in the Lord of the Rings series to Snoke in Star Wars.

He's currently climbing Mount Everest. No, I am not joking. 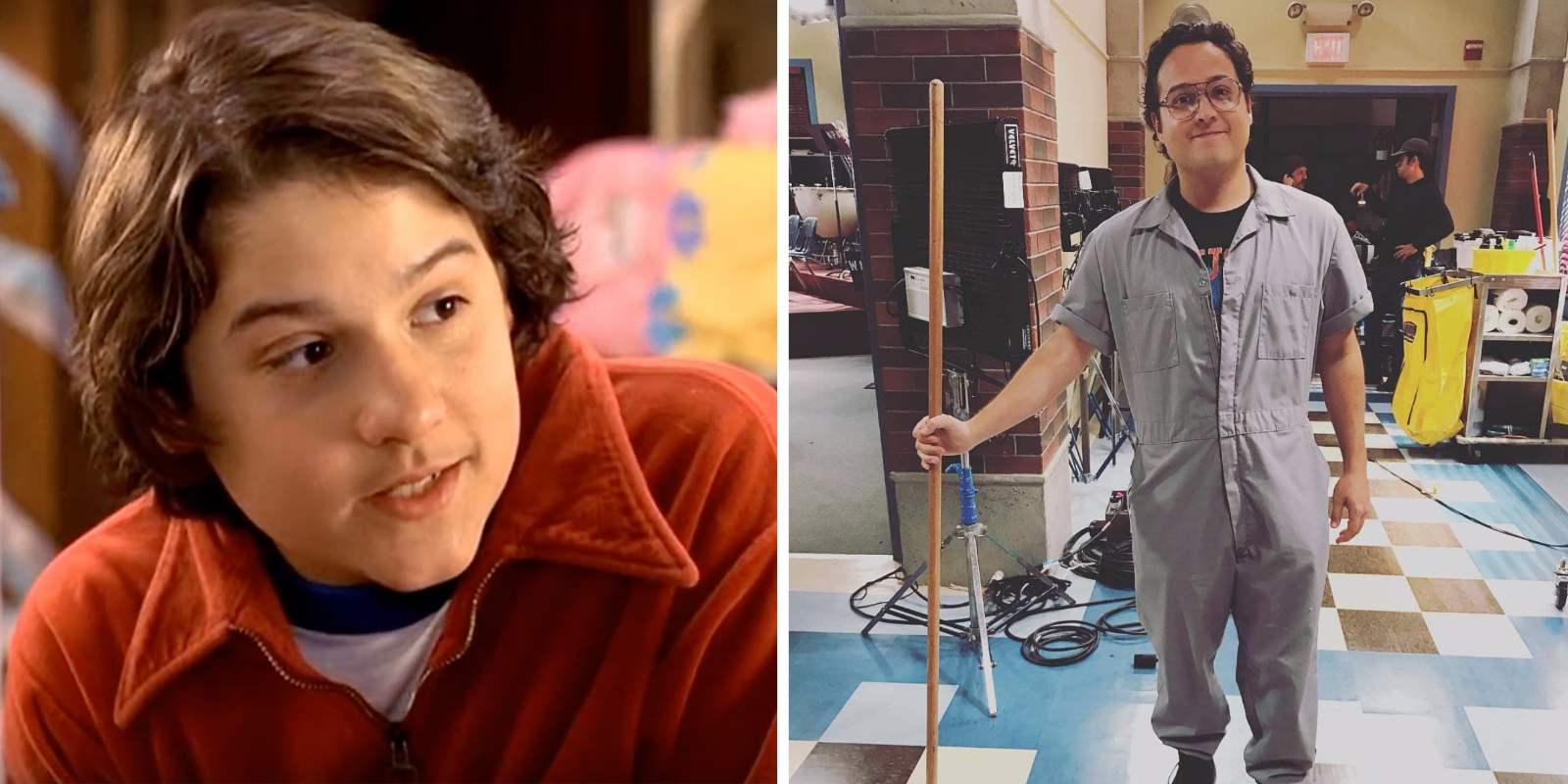 From there, he went on to voice Mac in Foster's Home for Imaginary Friends. He currently has a recurring role on The Goldbergs. Ashley Benson was one of the Six Chicks in 13 Going on 30.

After parts in films like Bring It On: In It to Win It and Spring Breakers, she struck fame gold when she landed the role of Hanna on Pretty Little Liars.

She is a critically acclaimed actress, having starred in both film and television. After 13 Going on 30, she appeared in Saving Mr. Banks, Gilmore Girls, and is currently on Netflix's The Ranch. 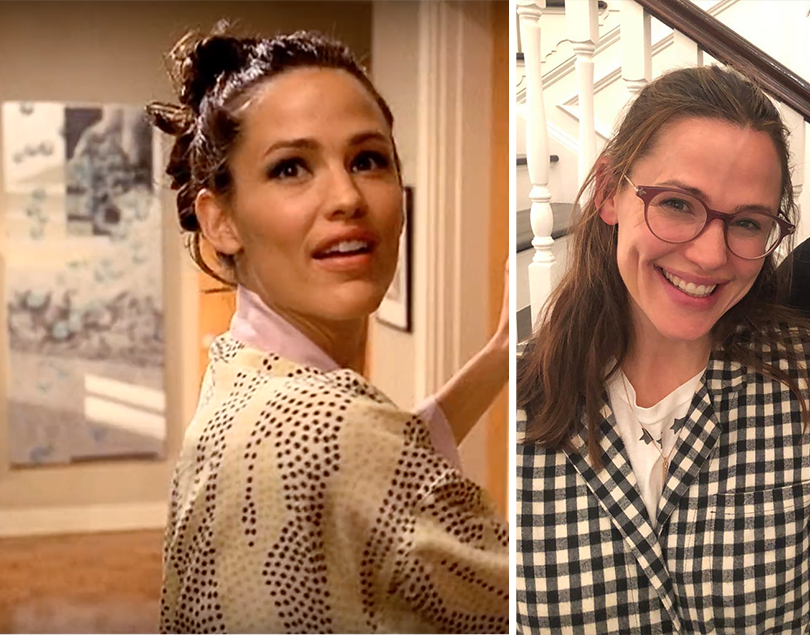 Jennifer Garner was in the middle of her time on Alias when 13 Going on 30 came out.

Obviously, it's Jennifer Garner, so her career is as solid as ever!

From Love, Simon to the award-winning Dallas Buyers Club, she is a powerful film presence. 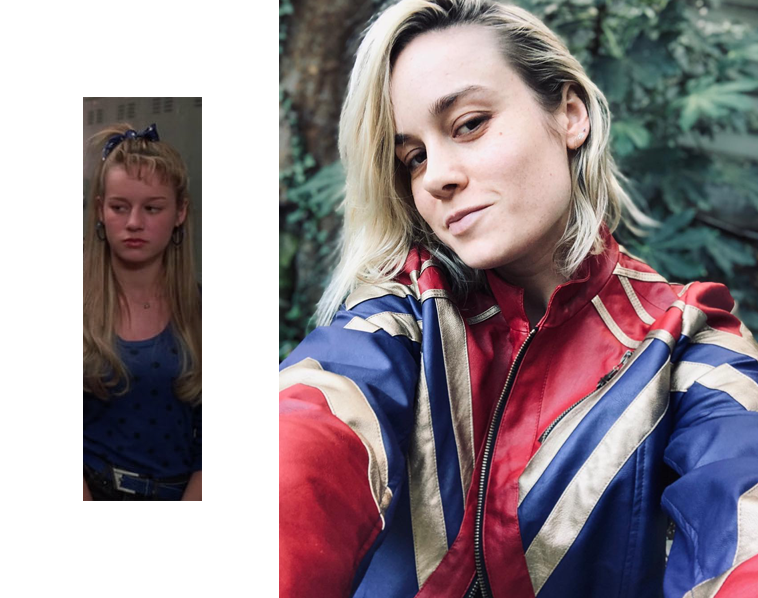 Can you even believe?

Yup, Brie Larson was in 13 Going on 30 — as a Six Chick! Many of the six became big stars, but Brie is arguably the biggest right now.

After all, she is Captain Marvel. 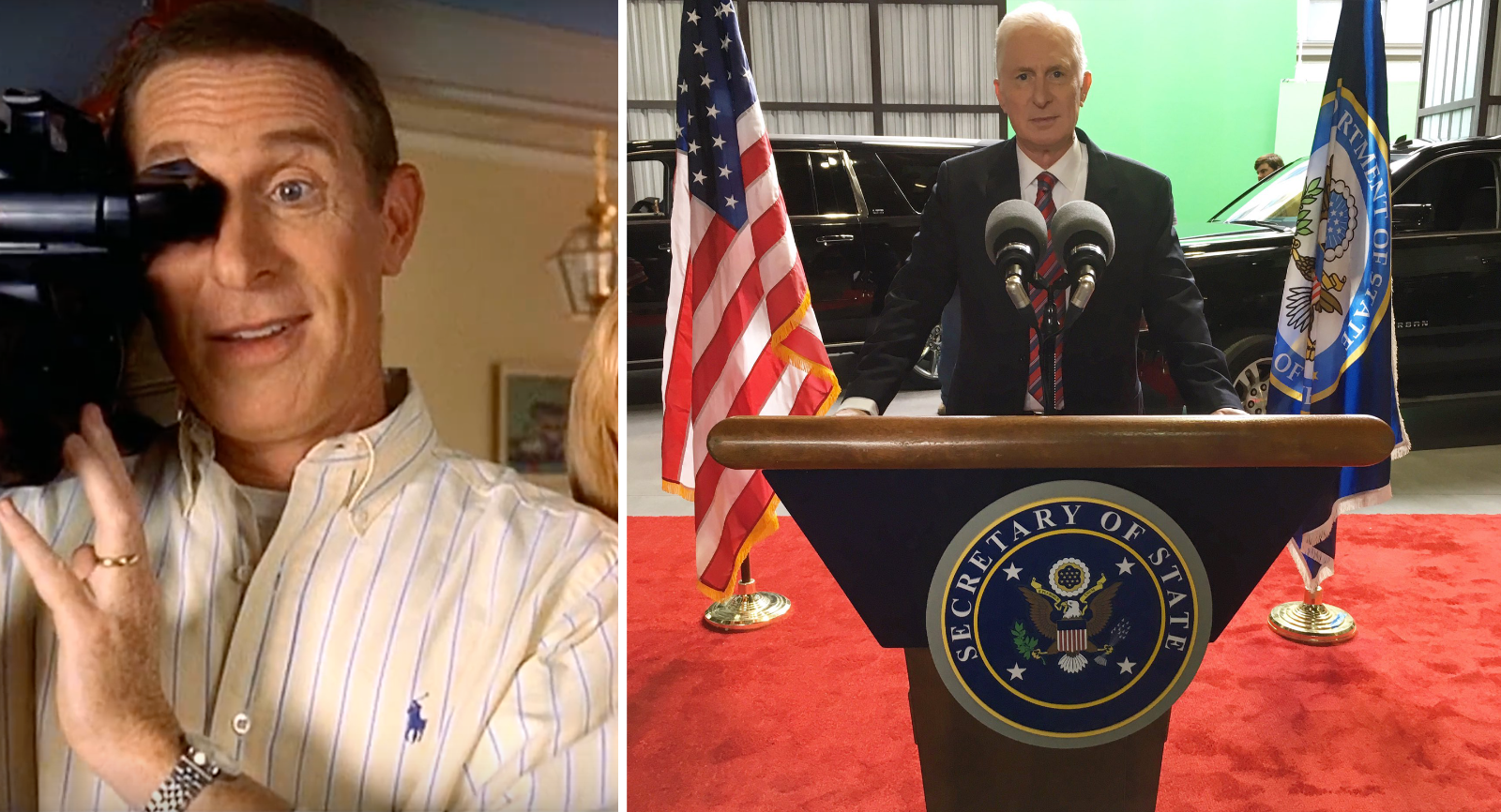 He's probably most recognizable to television comedy fans. He had a recurring role on Parks and Recreation, as well as Veep.

Christa was herself only 13 when she took on the role of Young Jenna in 13 Going on 30.

These days, she works steadily in television. She was a main character on the series Revenge for 4 seasons.

After 13 Going on 30, she rose to fame. She appeared in The Merchant of Venice and True Blood, then joined the Marvel family in X-Men: Origins as Wolverine's girlfriend.

I can just hear the name "Trish Sackett" in Judy Greer's voice.

Kiersten played Trish. After 13 Going on 30, she landed a recurring role on Desperate Housewives. She's had guest roles on CSI, Workaholics, and Dirty John.

I mean. It's Mark Ruffalo.

Unless you've been living under a rock (no judgment), we all know what he's been up to since 13 Going on 30: he's the flippin' Hulk!

Renee had a small role in 13 Going on 30, as Becky — Jenna's kid friend from her grown-up life.

Now, she's an accomplished actress and musician. She's best known for her role in Secret Life of the American Teenager. 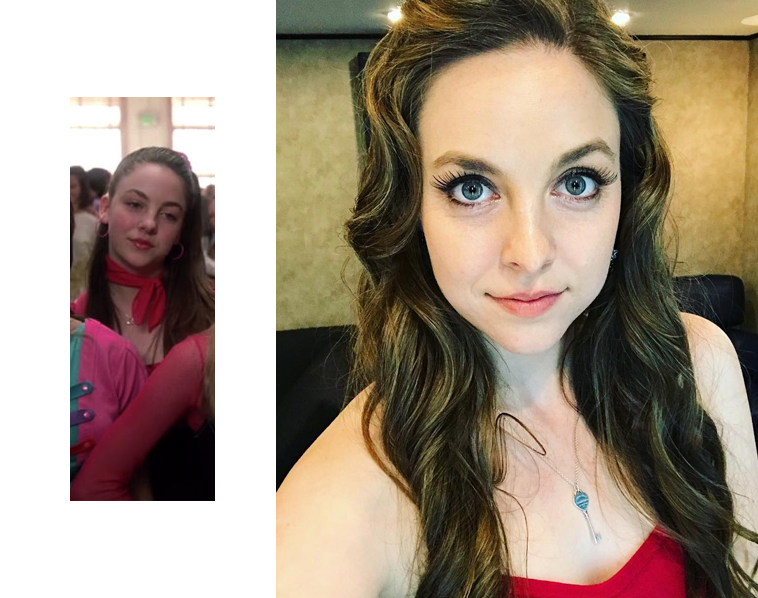 Brittany played one of the Six Chicks. Like her fellow Chicks, she went on to big things after 13 Going on 30.

From starring in The Magicians to Men of a Certain Age, she has taken on a number of high-profile TV roles. 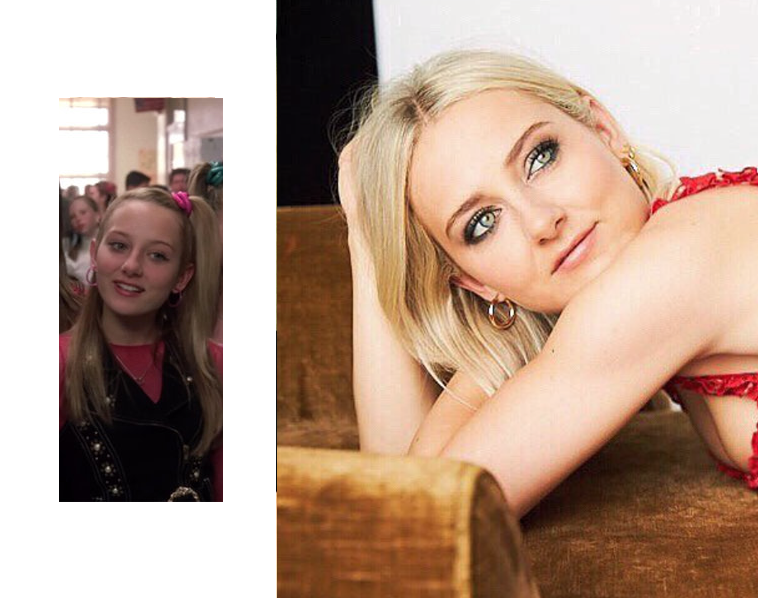 After 13 Going on 30, she landed a role on Days of Our Lives. From there, she went on to score parts in Without a Trace and Justified.