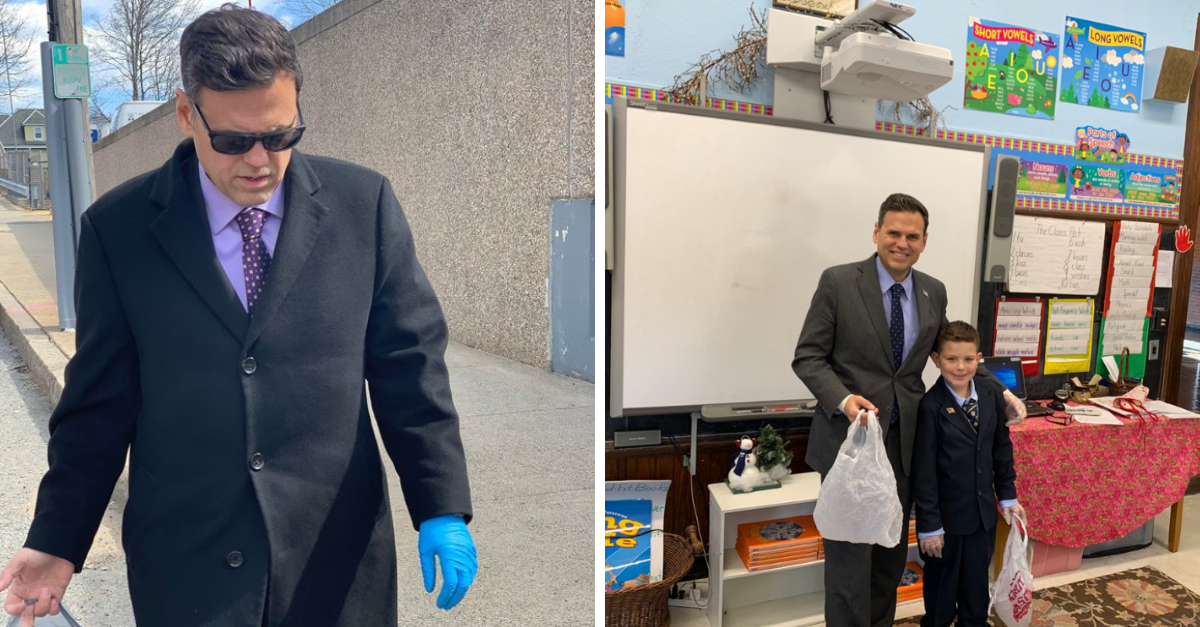 Growing up, it was hard not to roll our eyes when teachers used to tell us we had to set an example for the younger kids. The way I saw it, the last thing I was interested in was what the younger kids were doing and I found it hard to believe that our actions were all that fascinating to them either.

But regardless of who was right, the idea of setting an example can be important to consider in our adult lives. For instance, one of the fastest ways to lose somebody's respect is to insist that they live a certain lifestyle and then not live it yourself.

And one mayor in Massachusetts just confirmed what a positive example of this looks like.

Since 2012, Gary Christenson has served as the mayor of Malden, Massachusetts. 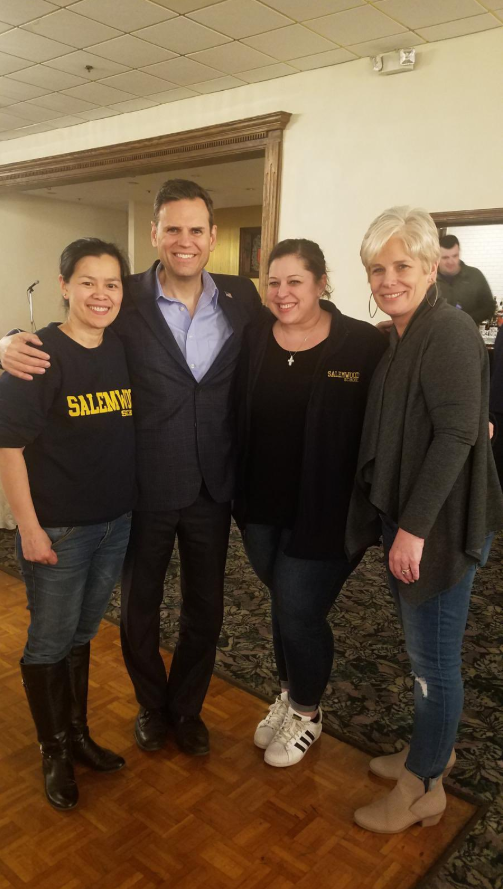 According to the Malden Advocate, he expressed some pretty big goals right out of the gate, including overhauling the city's successful but somewhat unpopular waste management policy called "Pay As You Throw."

However, while his political ambitions may seem big and daring, he likes to keep thing a little more simple from day-to-day. 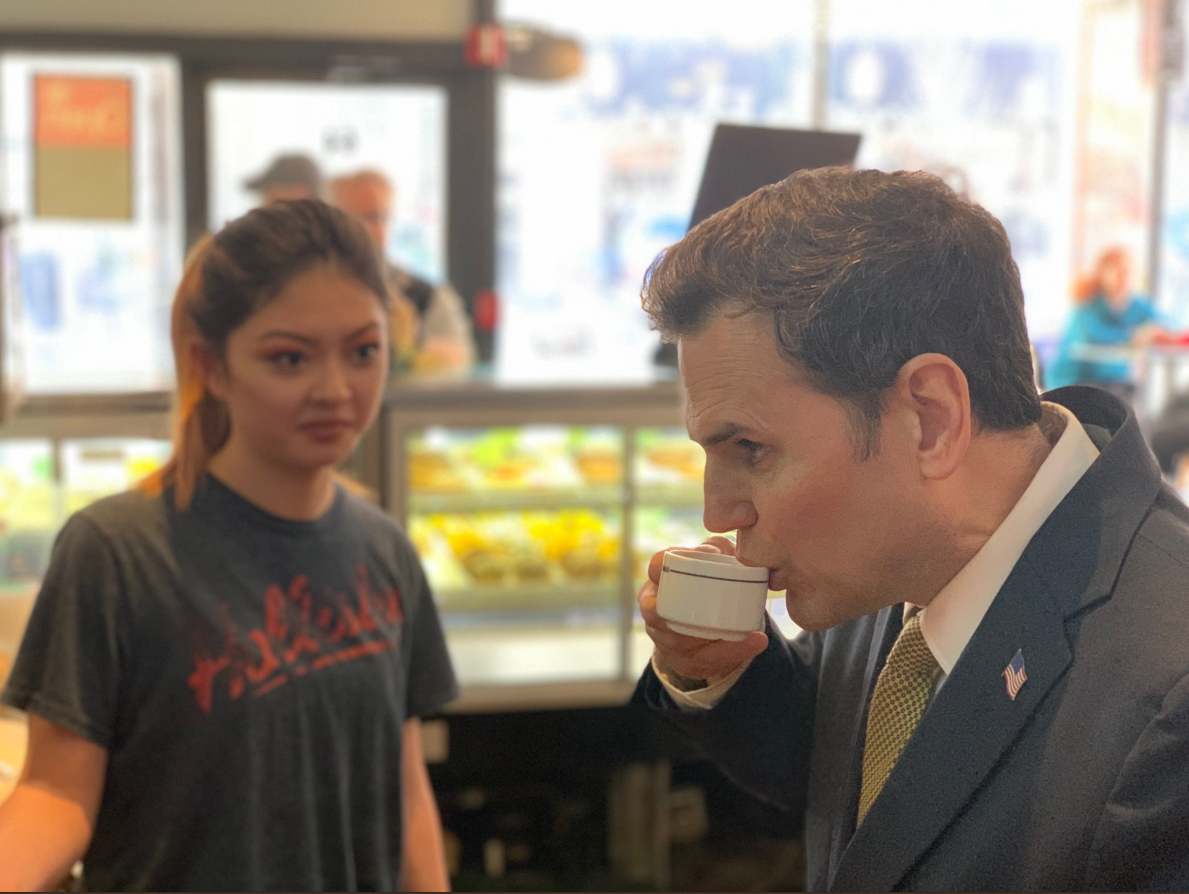 And that simplicity is really winning over people who don't even necessarily have any business in Malden. As the uploader said, Christenson mostly walks to his work and to his appointments for the day. On the way to his destination, he'll pick up trash and will fill at least small bag on most days.

Essentially, Malden was living out the #Trashtag challenge before it was cool. 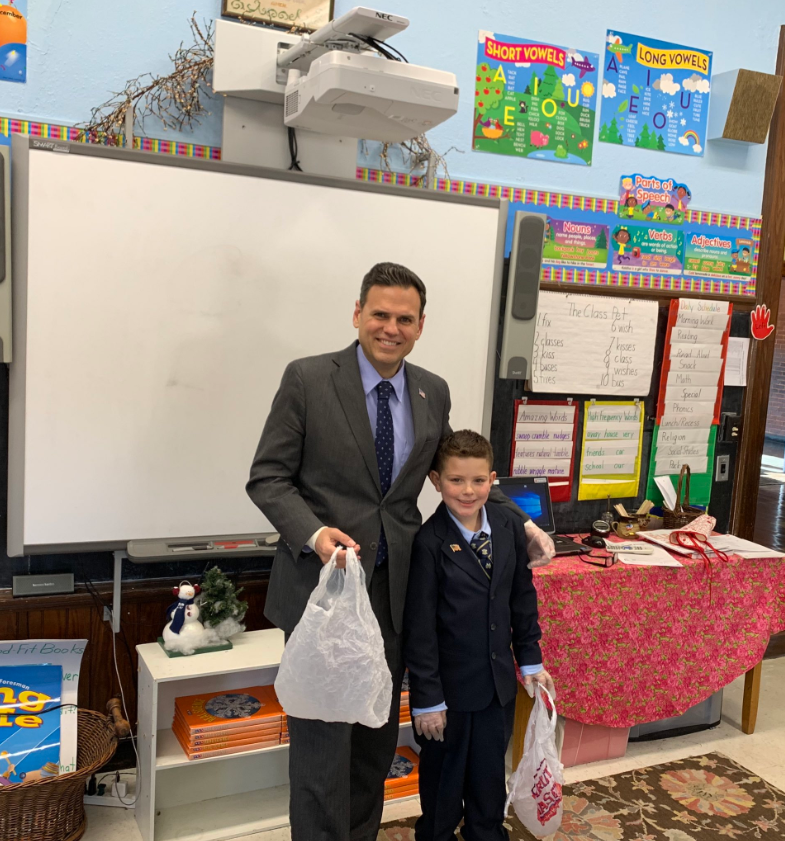 And with about 3,000 days served in office by now, these small collection runs have probably made a pretty big impact.

Not only that, but this behavior also informs his policy decisions.

Soon after he took office, Christenson commissioned an advisory committee on improving walking conditions in Malden. 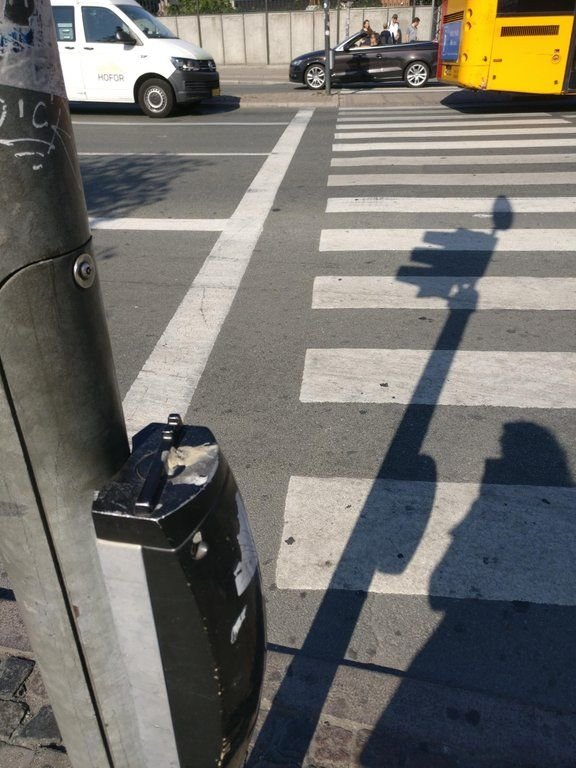 According to the city's website, this committee ended up recommending implementing better signage, fixing sidewalks, and installing new crosswalks.

For the signs, the City of Malden teamed up with local-born artist Frank Stella to create some examples that show off Walden itself. 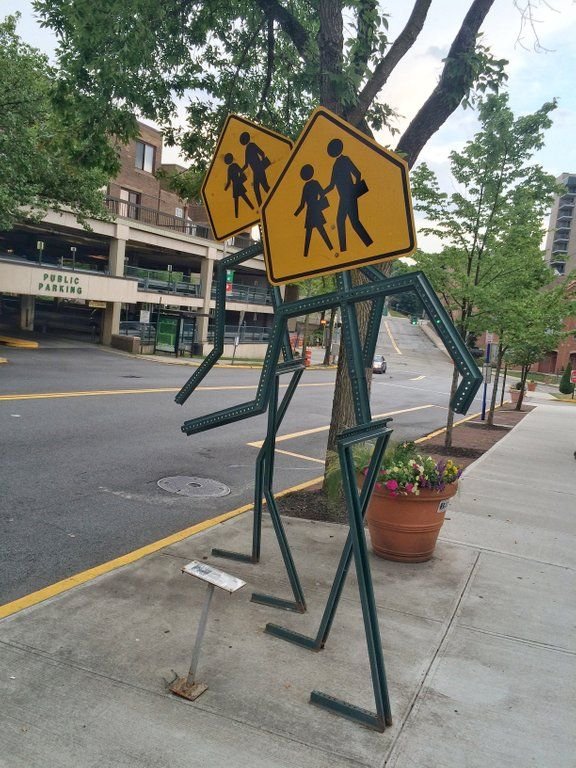 They don't look like this, but they guide pedestrians toward different points of interest throughout the city and say how long it takes to walk to them.

As for the waste-management program, Christenson seems to recommend making it more flexible. 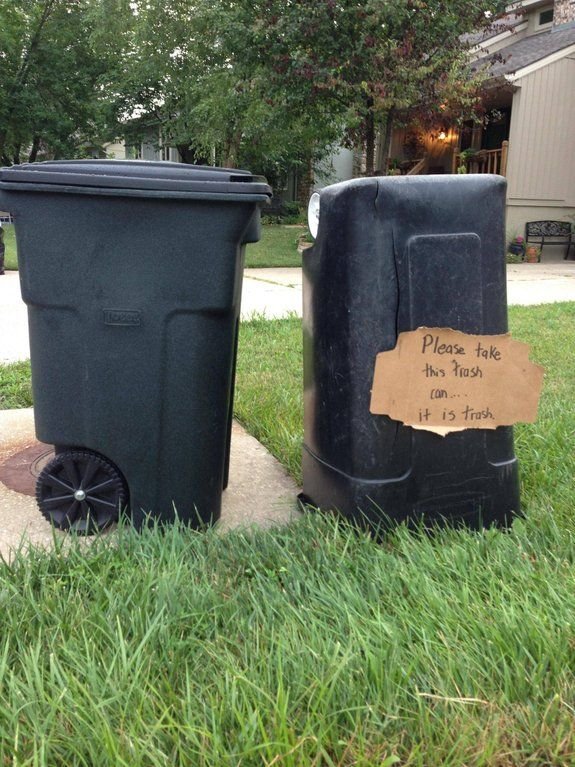 As the Malden Advocate reported, the Pay As You Throw program has improved recycling and saved the city money on trash disposal.

For this reason, Christenson isn't interested in throwing it away, but rather giving residents the option of paying for special bags for this program or renting a barrel, depending on what works better with their living arrangements.

In any case, this mayor has definitely shown that he walks it like he talks it.