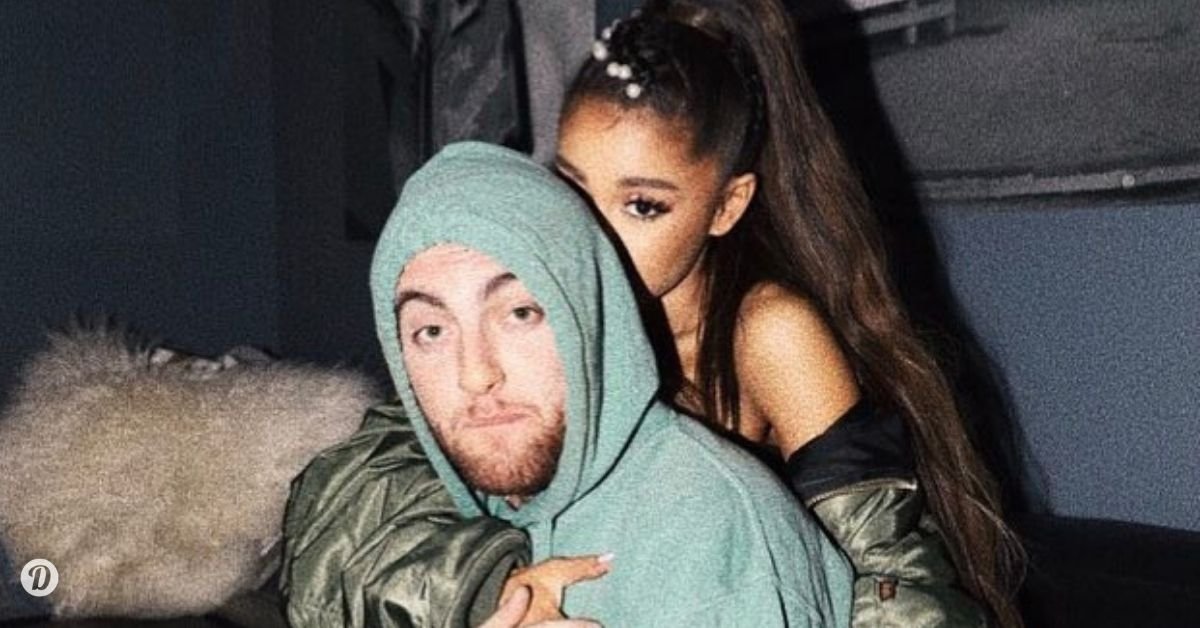 Ariana just kicked off her Sweetener world tour in Albany, New York and it was a stunning show to say the least —well, at least according to what I saw on social media because my broke ass? Absolutely not there, lol.

Ariana looked like fairy princess, as per usual. What was a little less usual was her seven outfit changes. SEVEN! 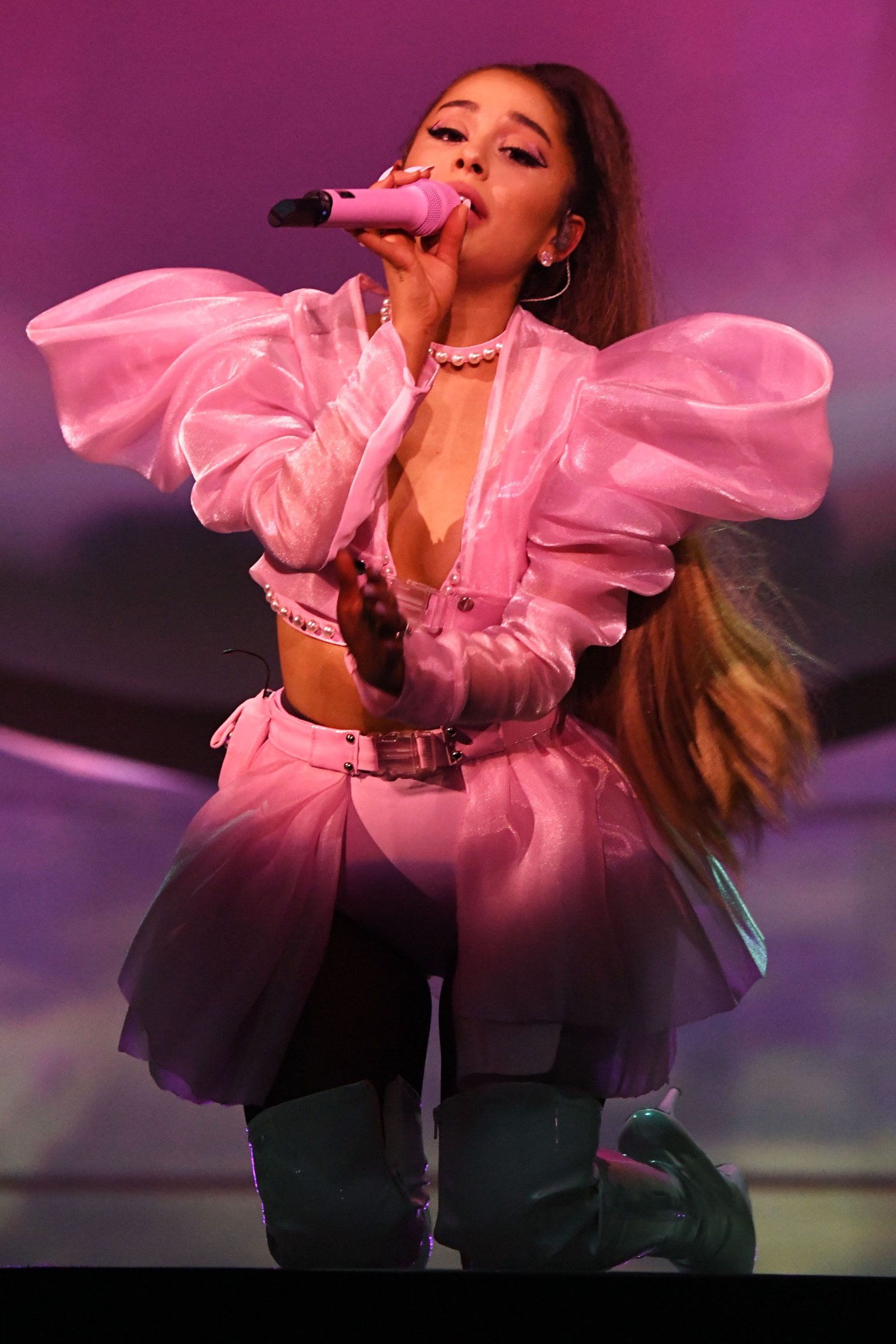 In many ways, this tour is a tribute to her damn self and all she's accomplished this past year.

Being the ever sentimental bean, she handpicked the music that was playing when fans entered the arena and got seated. 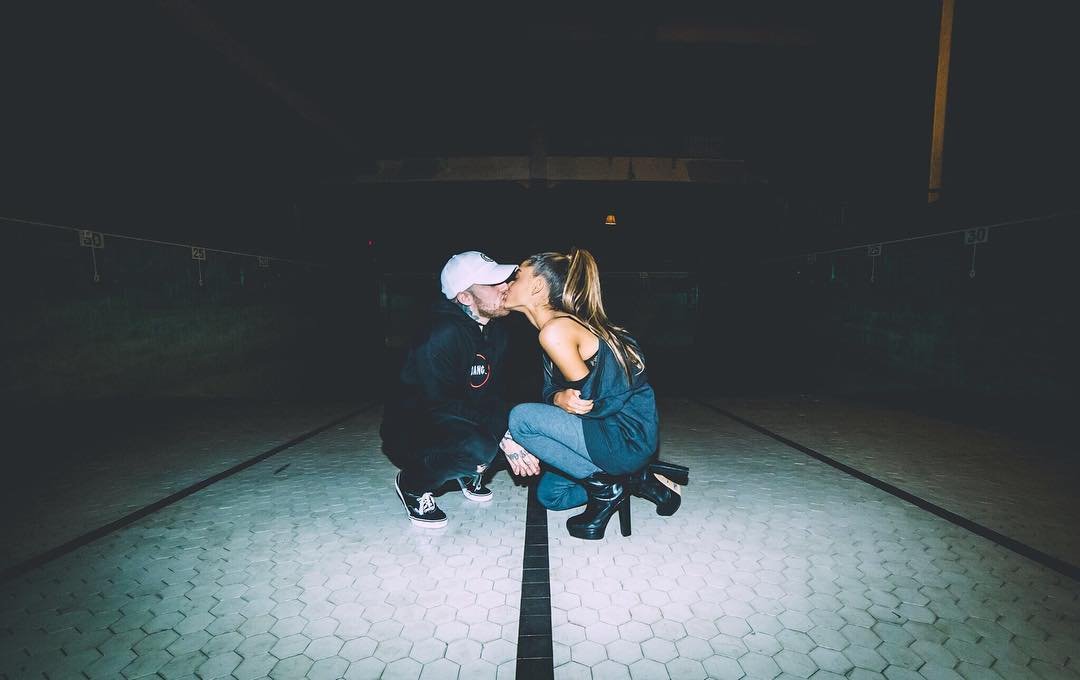 Concert goers noticed immediately that Ari had picked someone very special to serenade her fans. 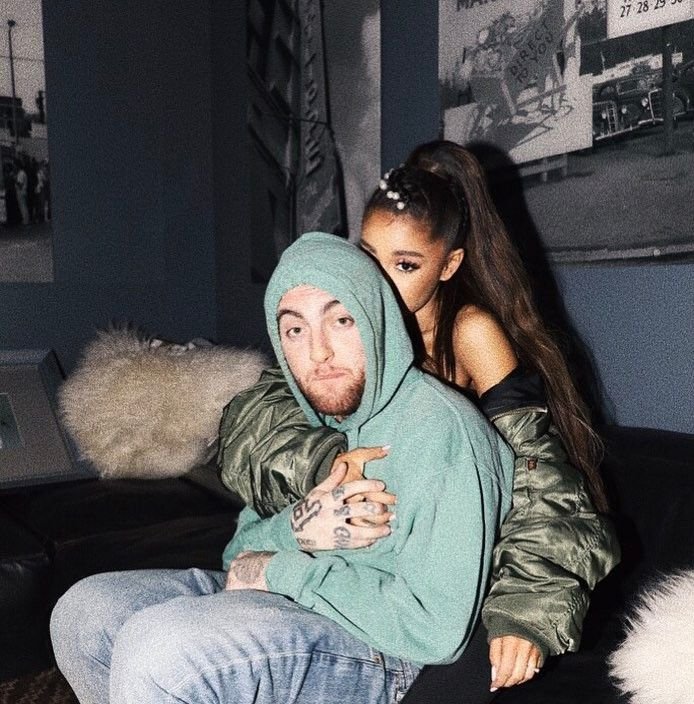 It's no secret Ariana has honored Mac in more ways then one.

This was the conclusion to months filled with subtle homages.

For example, Ari's Grammy dress was custom Zac Posen and she looked like a total Disney princess in it. 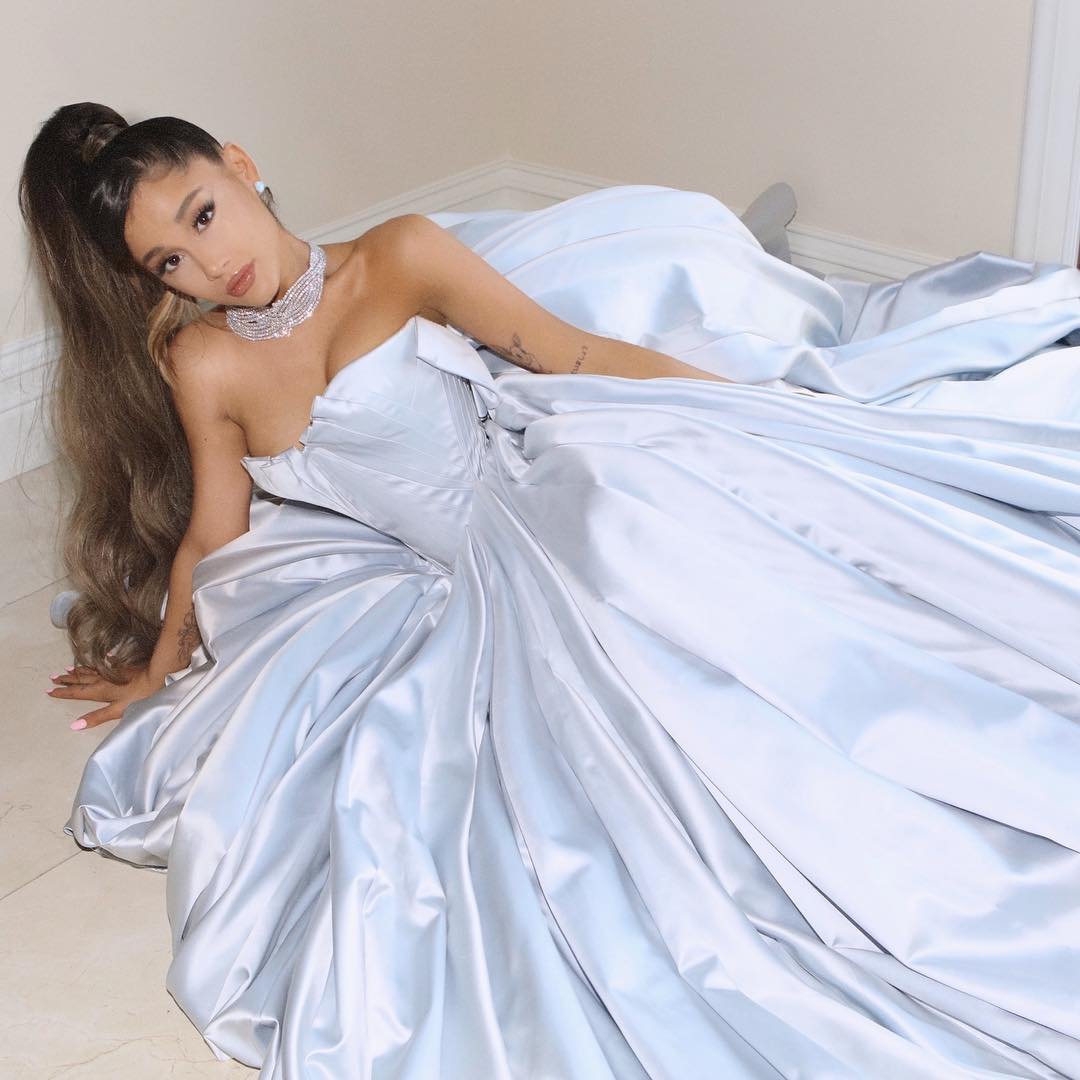 The dress, that was meant for the Grammy's, never actually saw the red carpet due to Ari's drama with the events organizers just days before the show.

However, fans were quick to notice the Cinderella themed dress was actually an homage to Mac.

Mac wrote a song for Ari called Cinderella, featuring lyrics like "You in my dreams, that's why I sleep all the time."

More Grammy drama ensued when Ariana called out the Grammy's after they invited Mac's parents out to the show, but did not give him the Grammy for Best Rap Album.

Things got significantly worse for the singer when people thought she was shading Cardi B for winning the award.

Needless to say, things absolutely got all kinds of messy. Ari made it very clear her anger had nothing to do with Cardi's win.

Cardi B diffused the situation by honoring Mac, saying the win was for both of them.

Did I mention I stan Cardi B? 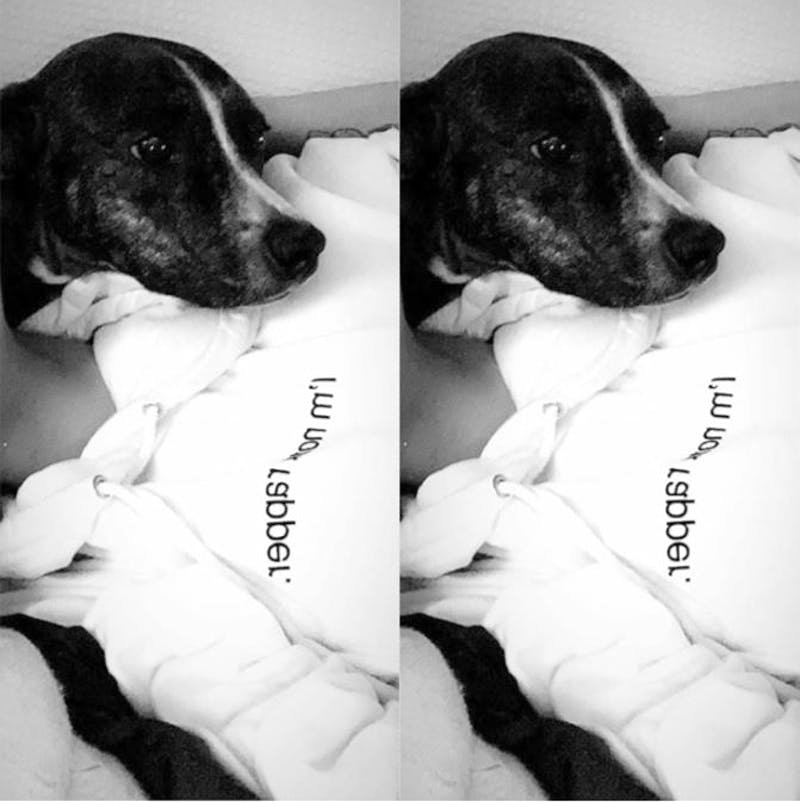 Remember when she wore his sweatshirt and cuddled Myron the night of his tribute concert back in October?

The sweater, reading "I'm not a rapper" was one of Mac's favorites. 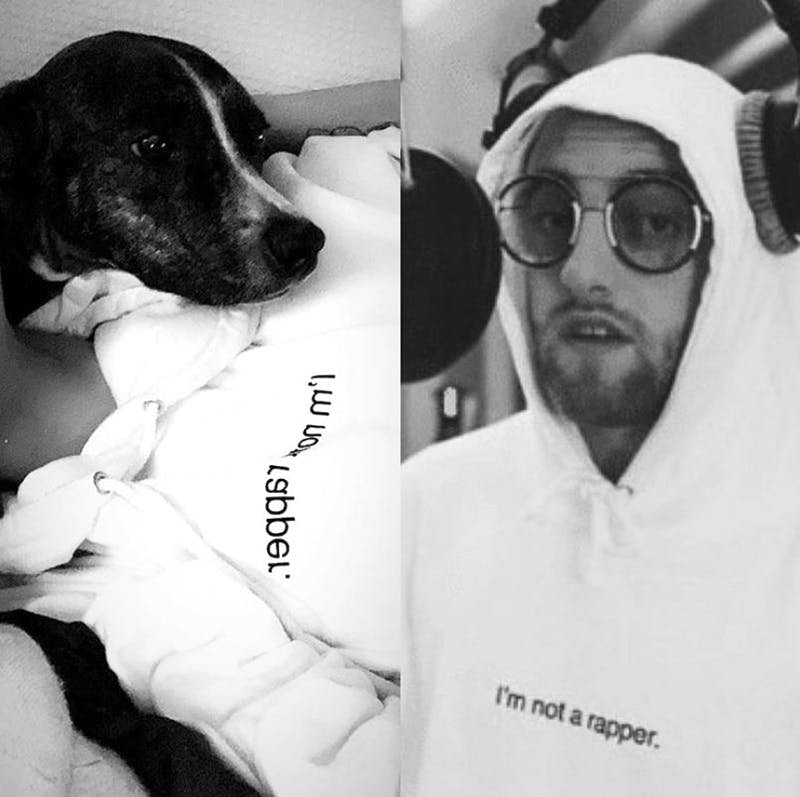 This tribute was also subtle but extremely touching for fans and friends of Mac alike.

Ariana being an emotional little bean isn't new to anyone.

She's a sentimental sweetie which is why we love her so much.

The concert tribute was subtle enough to slip by those who weren't paying attention, but strong enough to touch the Ari fans who also loved Mac.

It was a perfect tribute, tbh.

Ari has gotten a lot of flack from people who say she hasn't been grieving Mac "properly".

This is a great time to remind people there's no rule book for this!

Still, some people felt the need to tell Ari how she should honor her friend.

Because everyone grieves the same, right?

Fans are quick to defend Ari and her feelings.

It's clear our girl is still grieving so y'all just back off?

And no matter how much time passes, fans will always associate these two icons together.

It's clear Ari holds Mac in a special place in her heart and I think it's super sweet how much she honors him and his legacy. 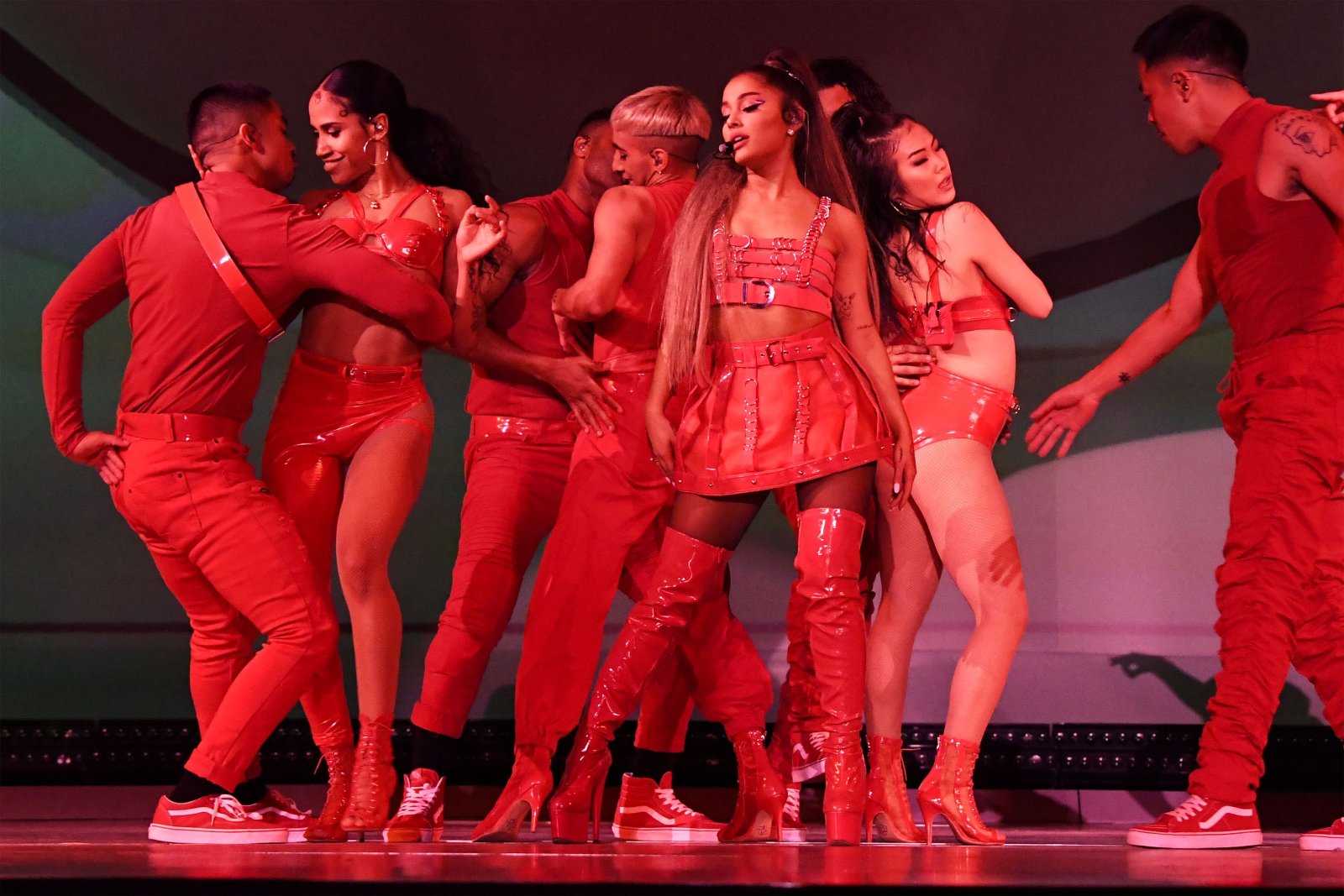 We should all be so lucky to have friends like that.