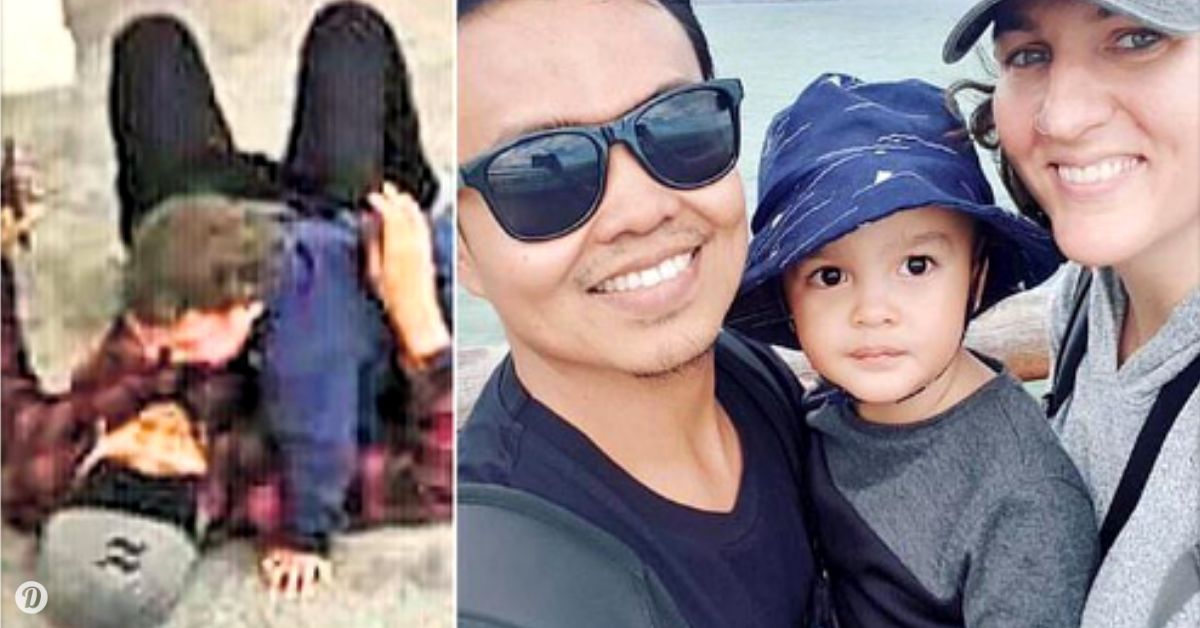 This quick thinking and brave father saved his son's life during the horrific attack at Christchurch. 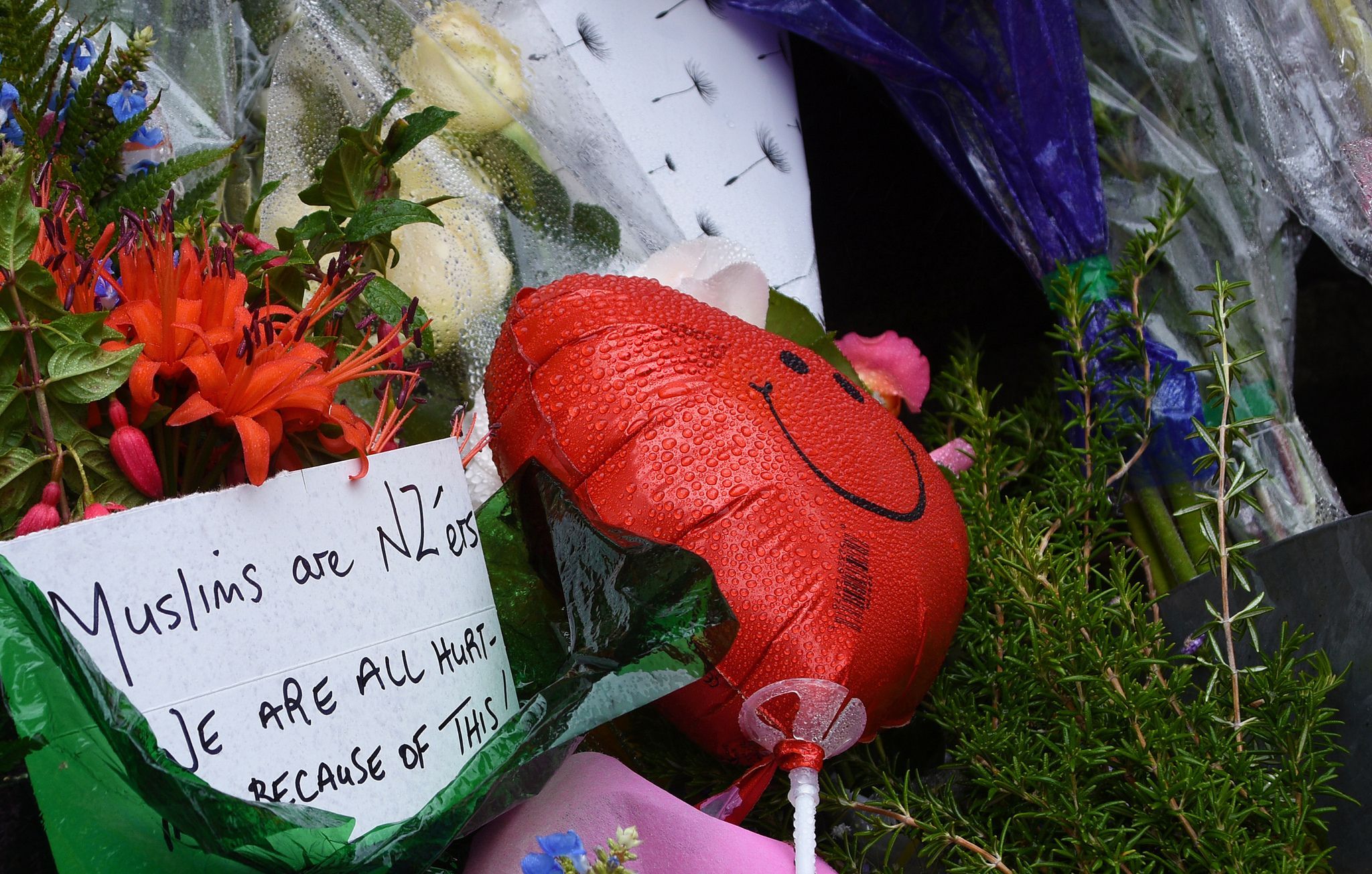 On Friday, a white supremacist attacked the Linwood Islamic Centre and the Al Noor Mosque in Christchurch, New Zealand, leading to 50 deaths and over 50 wounded. 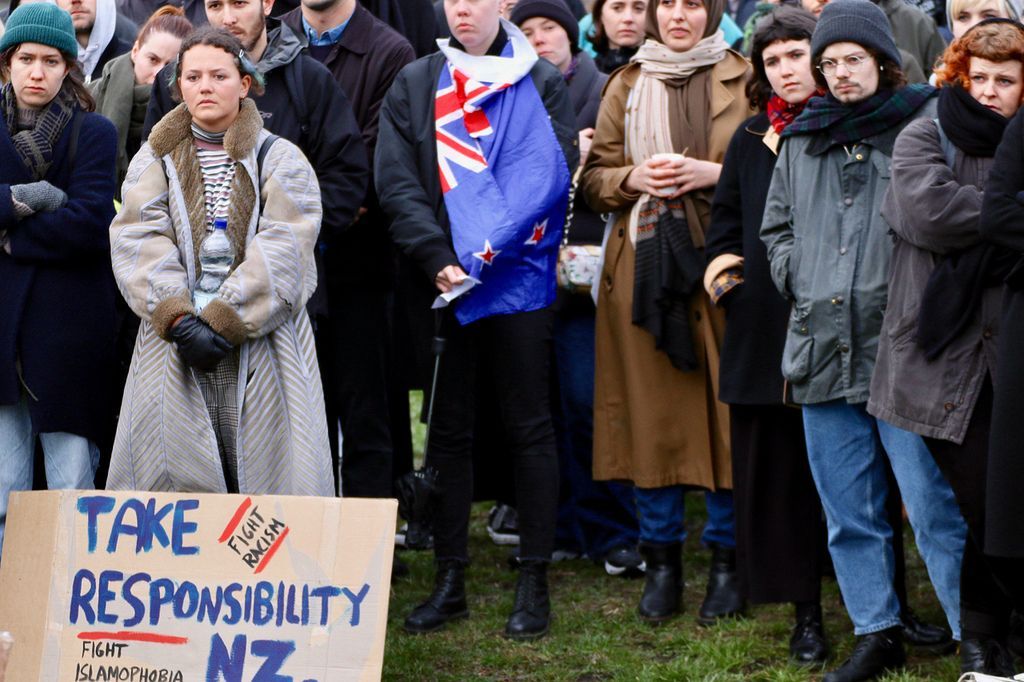 Thirty-four victims are still being treated in the Christchurch hospital with 12 in intensive care.

The New Zealand authorities are working as quickly as they can to identify the victims to that they can be buried in the Muslim tradition. 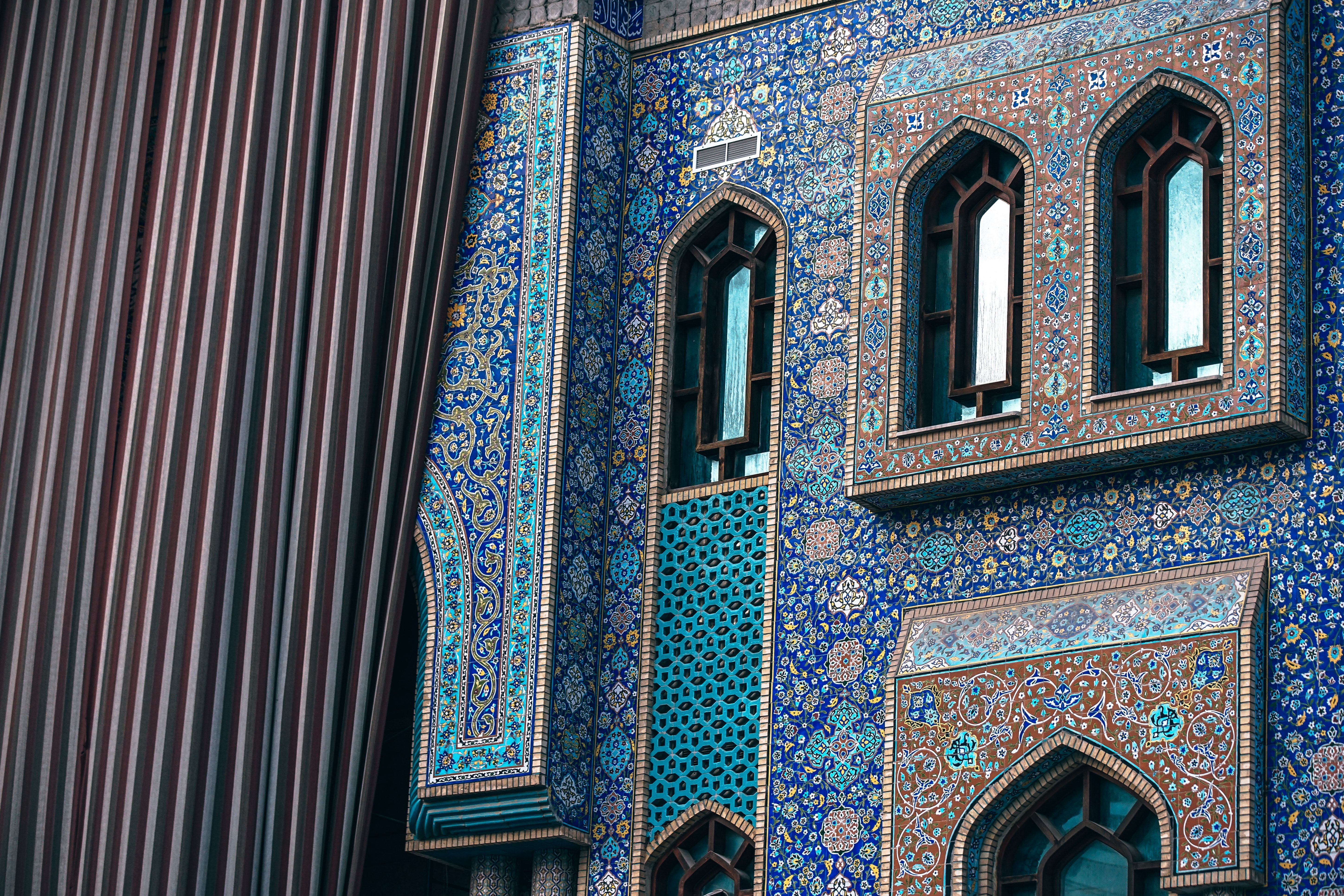 In Islam, typically the burial is to occur as soon as possible from the time of death — this means that funeral arrangements begin as soon as the person passes. 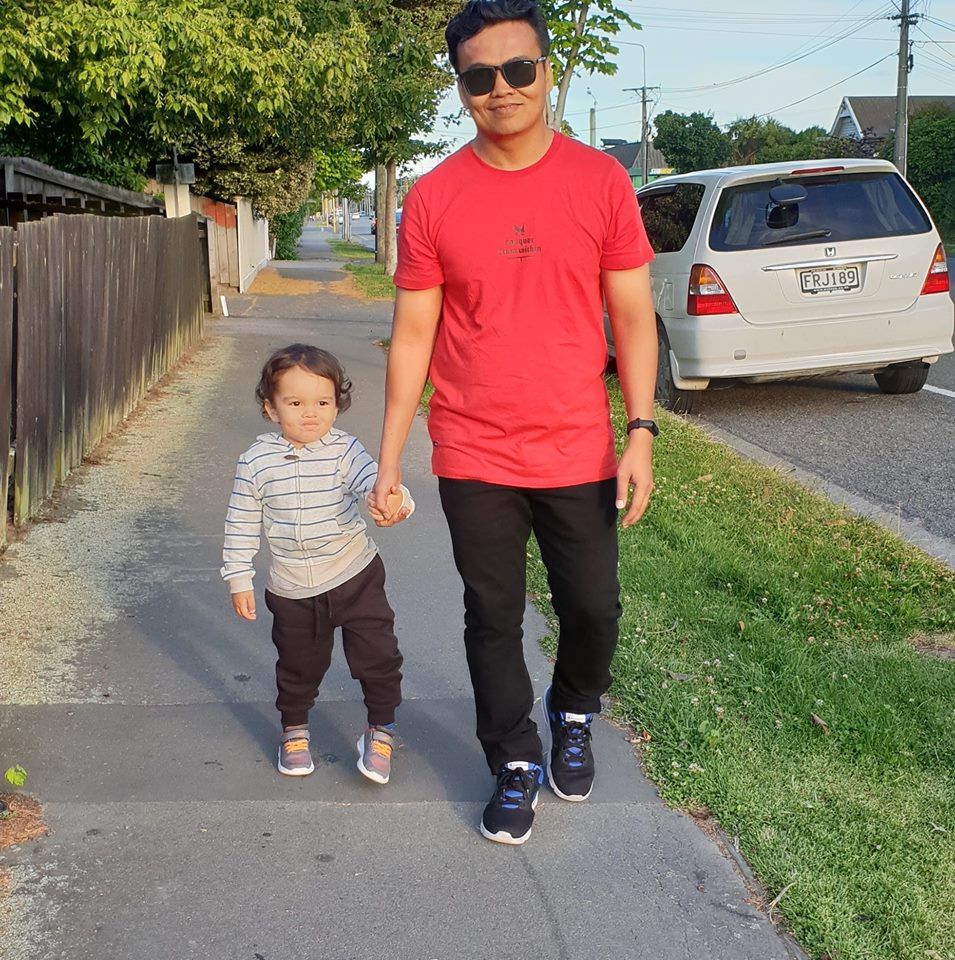 One father, Zulfirman Syah, was worshipping at the Linwood Islamic Centre when the attack happened. He was observing his daily prayers with his two-year-old son, Averroes, when the white supremacist starting firing on the worshippers. In order to shield his son from the gunfire, Syah threw himself on the boy, saving both of their lives.

A Long Recovery Ahead 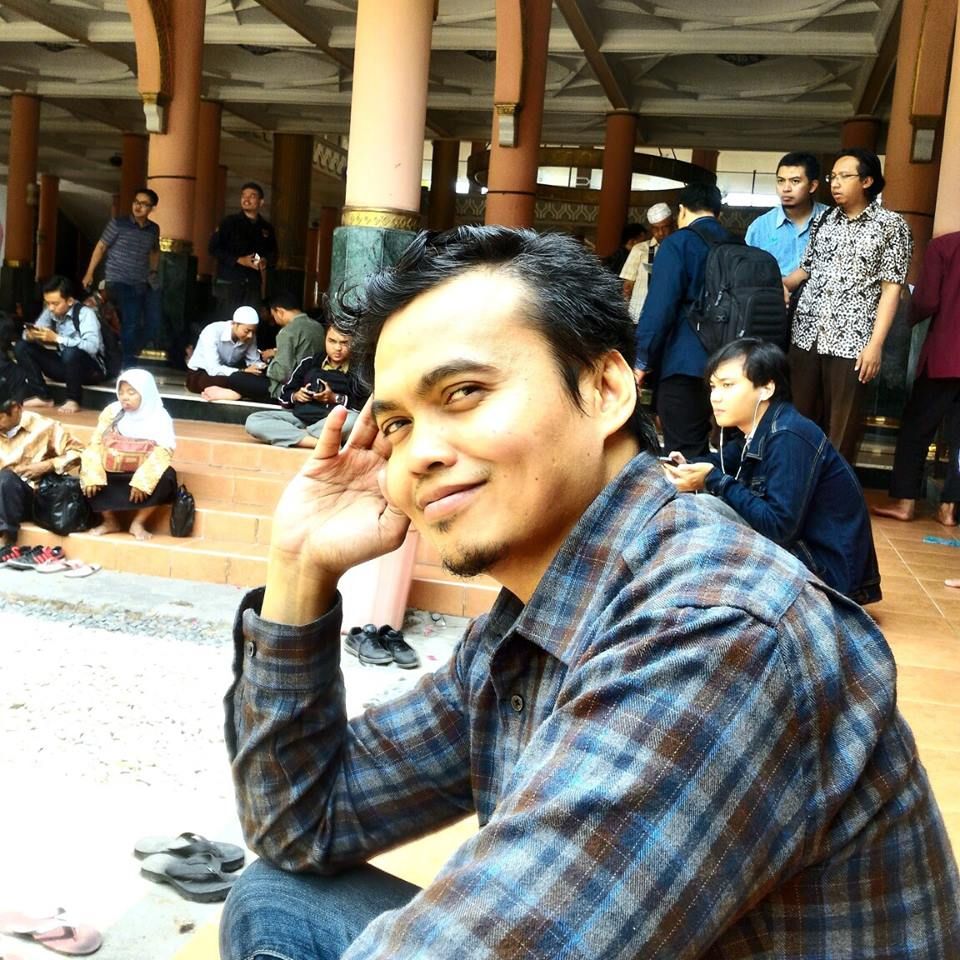 Both father and son were shot by the semi-automatic weapon, but Averroes only suffered minor injuries thanks to his father's quick thinking. Syah had to undergo emergency surgery, but is making a good recovery. 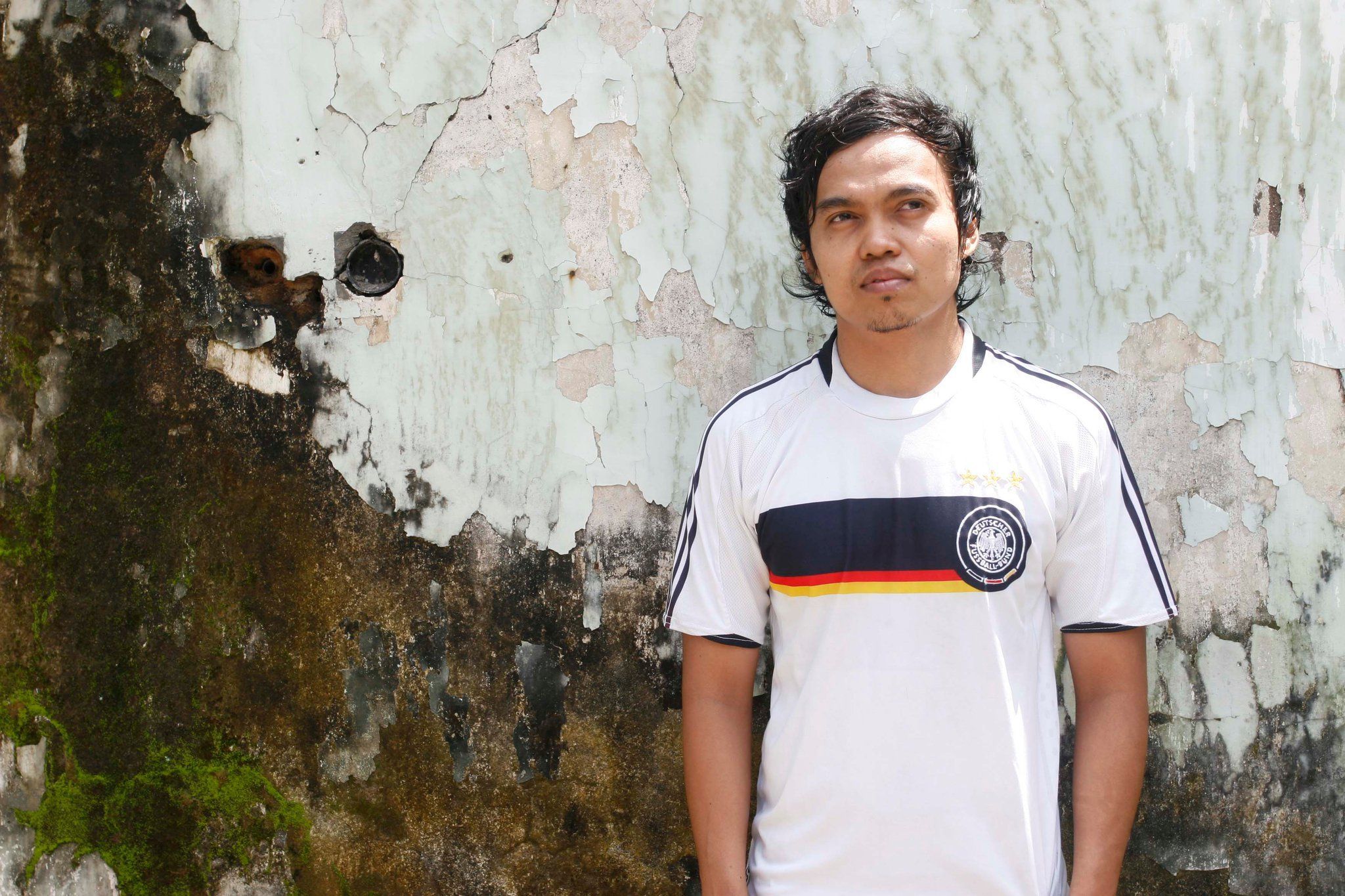 Syah's wife, Alta Marie, told the New Zealand Herald that her husband's injuries were more "complex" than her son's. She said:

"My husband shielded our son during the attack at Linwood Islamic Centre, which caused him to receive most of the bullets and much more complex injuries than our son."

She also informed The Sunday Times:

"He is recovering nicely and has been cheerful." 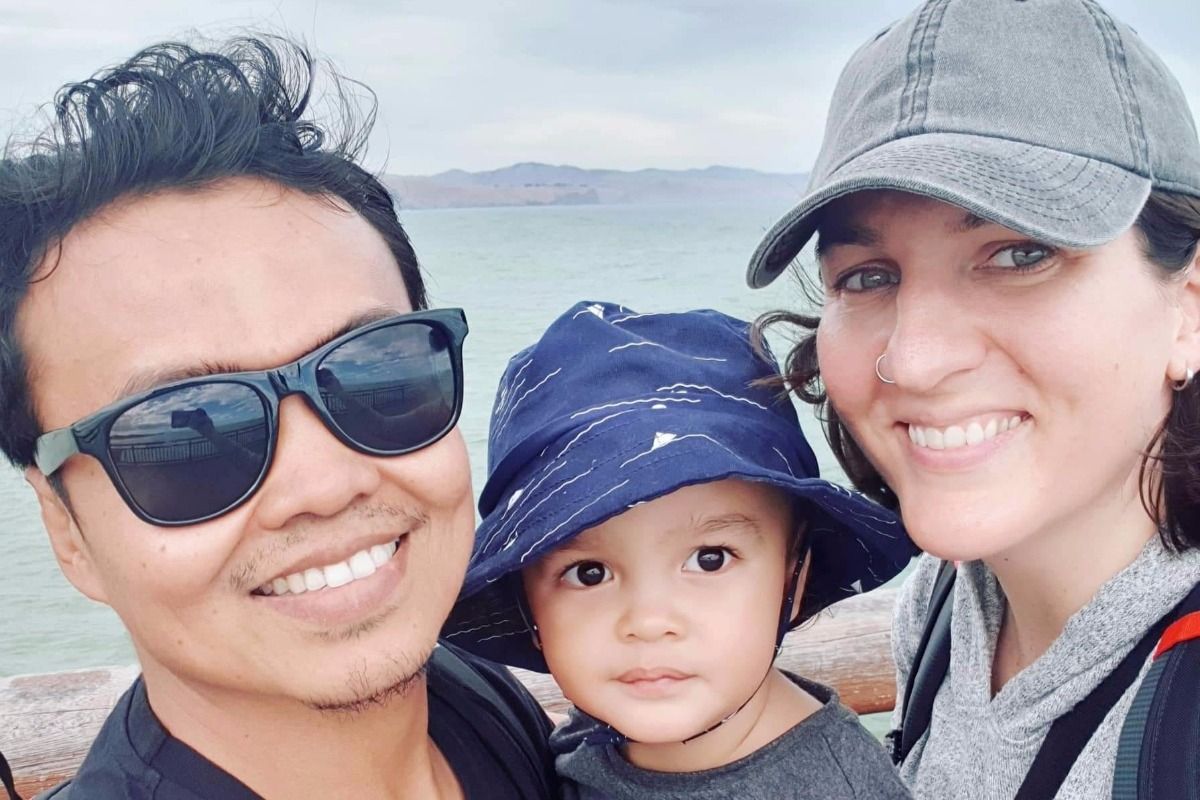 Marie also made a statement on Facebook about her husband's condition:

'Syah was said to have been shot in multiple places on his body.

He is in stable condition following the extensive exploratory and reconstructive surgery he had earlier today. 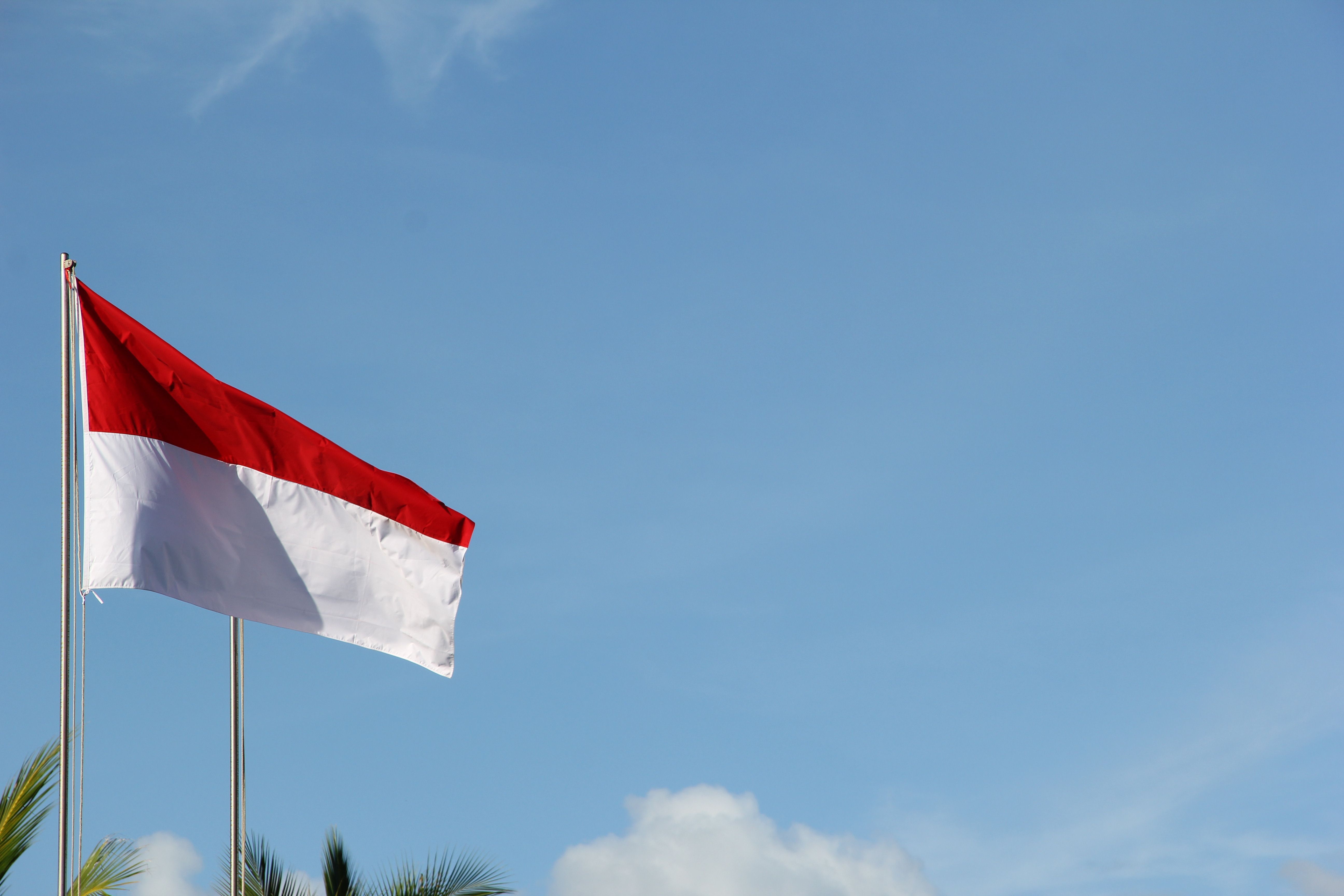 While he is still in the intensive care unit at this stage, he will be moved to the general ward whenever it is deemed appropriate - likely in the next day or so.

While the road to recovery will be long, his condition has only improved since he arrived at the hospital yesterday.

This afternoon he had a visit from the Indonesian ambassador, which lifted his spirits.'

You can donate to alleviate the young family's financial stress following the attack here. 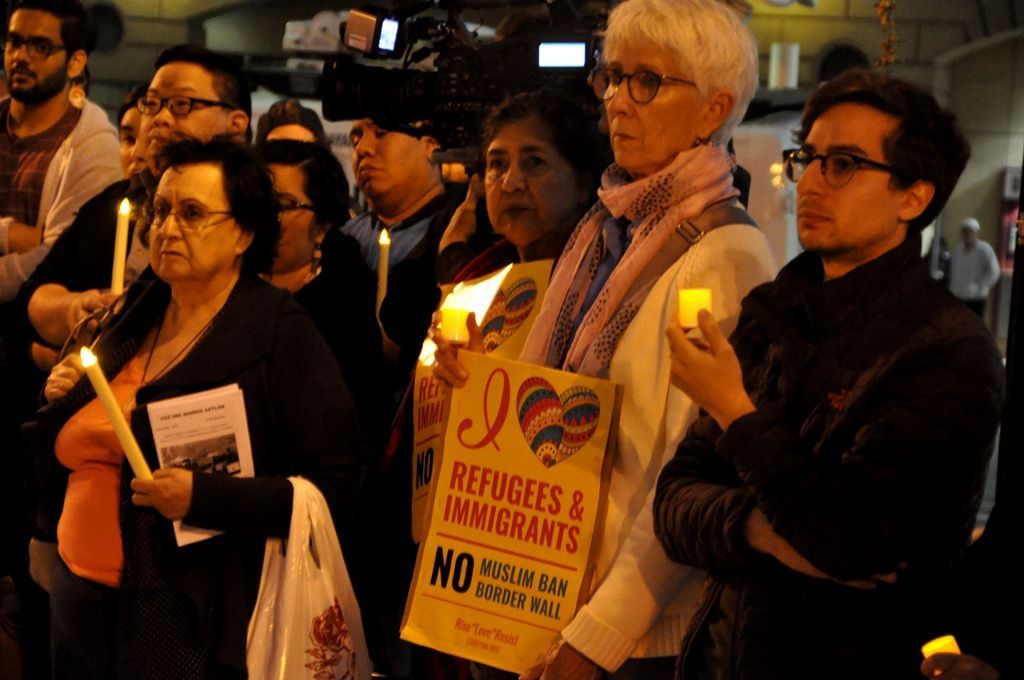 In the wake of the attack, prime minister Jacinda Ardern has vowed to reform gun laws in New Zealand, potentially even banning semi-automatic weapons.