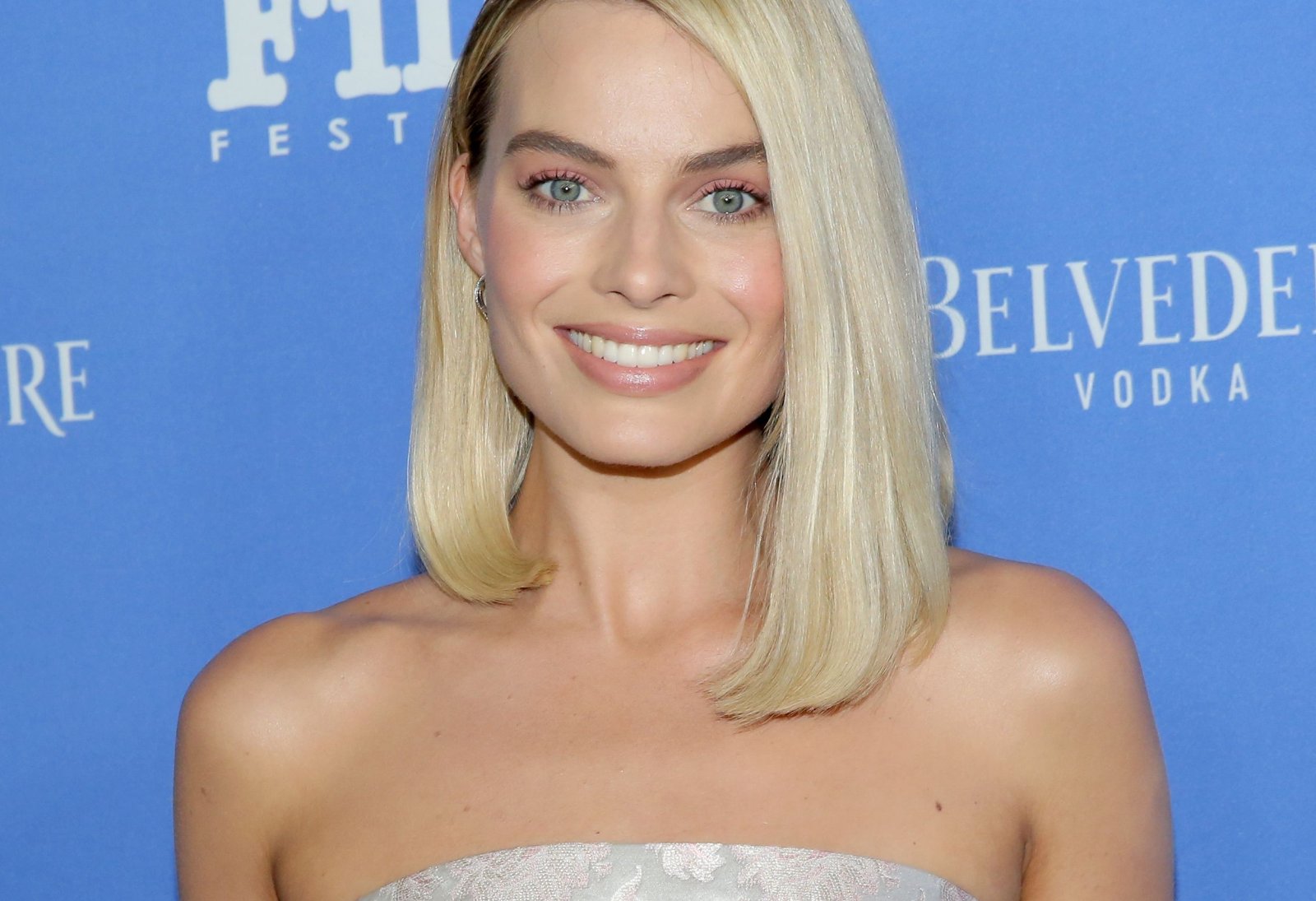 18+ Impressive Celebrity Doppelgängers That Have Us Taking A Second Look

Everybody has at least one celebrity that they've been told they kind of look like.

But not everybody is nearly identical to one, effortlessly.

These celeb look-a-like's will seriously have you taking a second look! 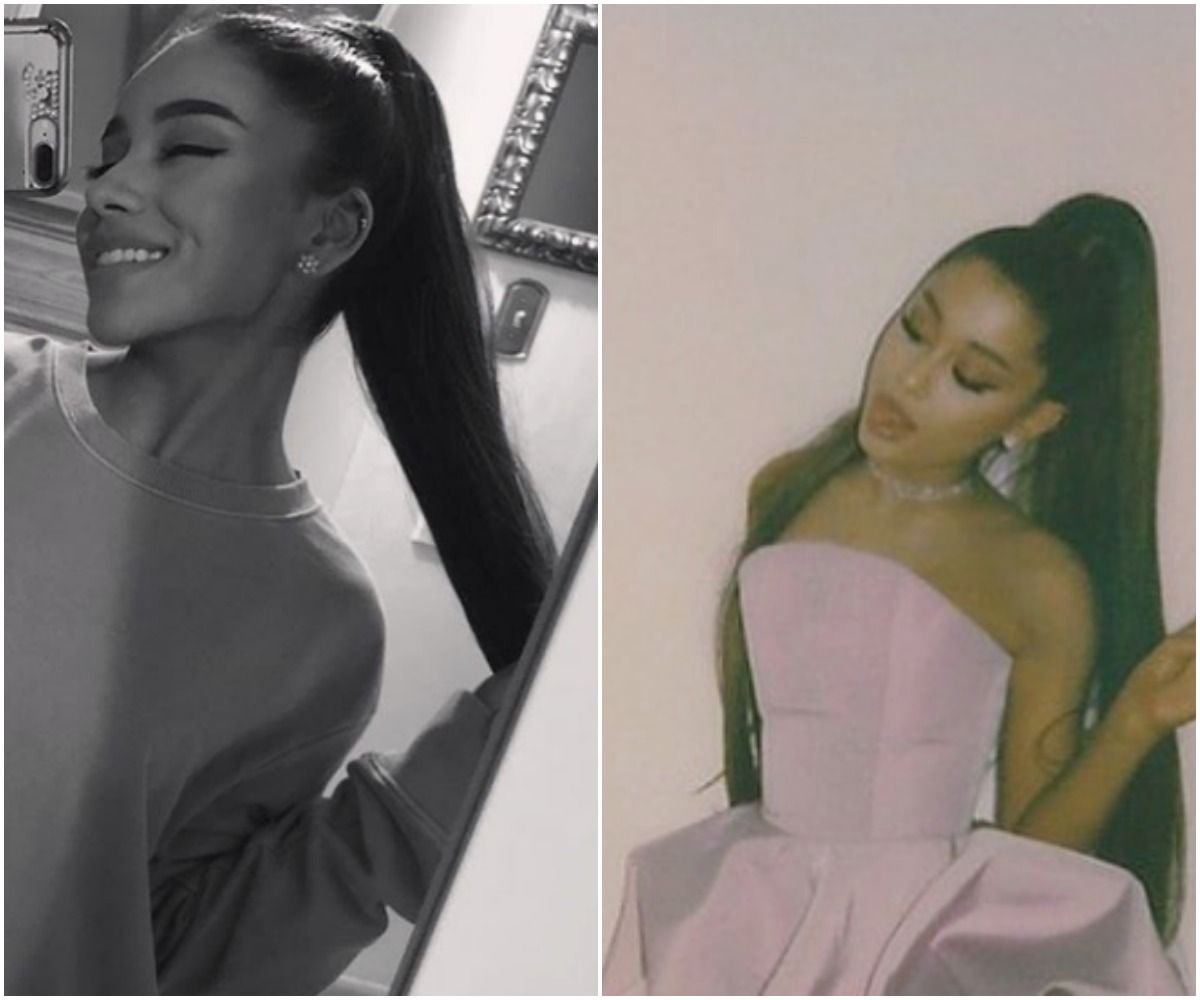 The girl on the left has obvious Ariana Grande trademark features — the sharp jawline, small nose, same eyebrow shape, and most importantly, the high ponytail.

They have a shocking resemblance. 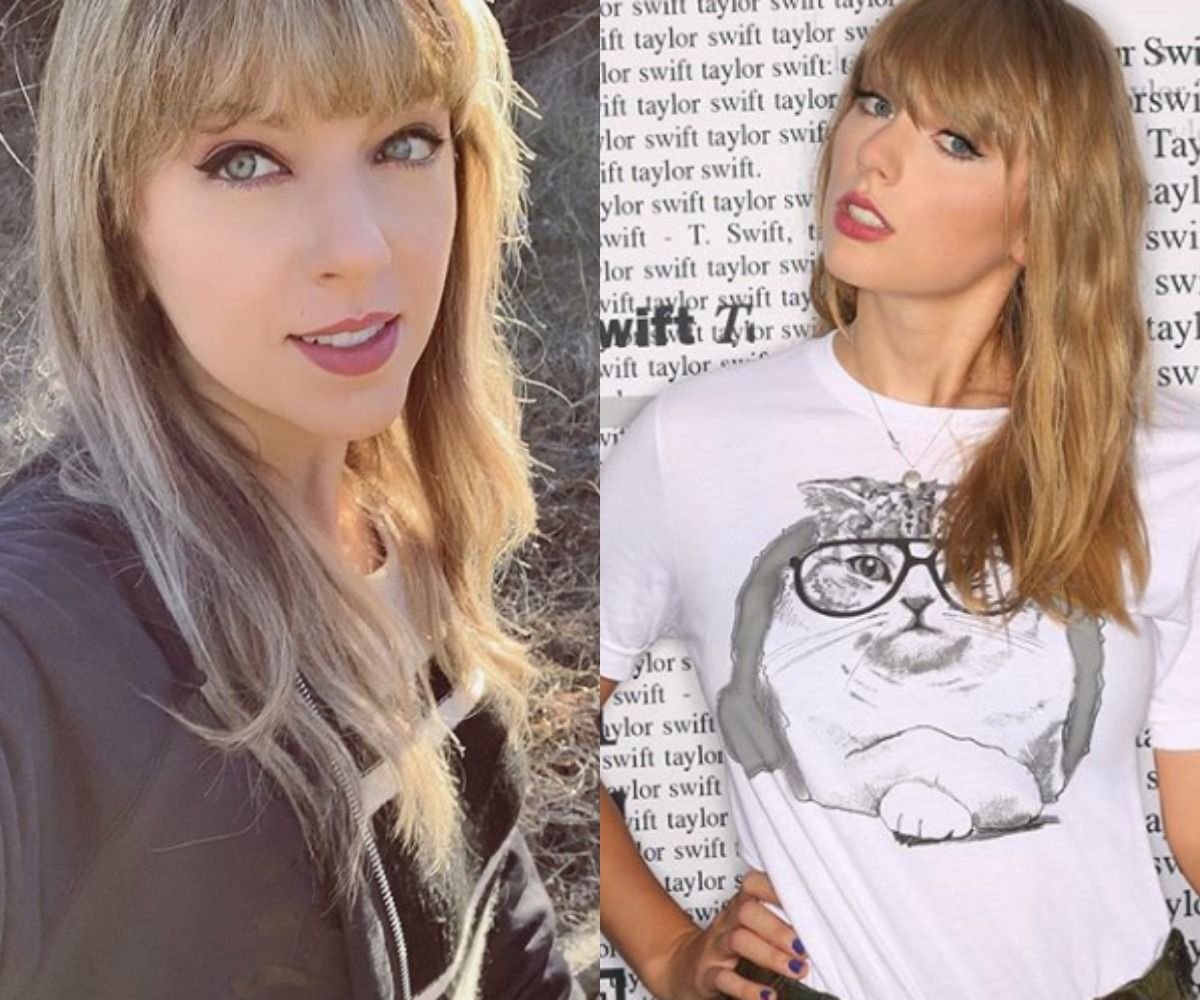 For a second, I could not tell which one of these photos was of the real T-Swift, and that brings me a great deal of shame, because I've been a fan of hers for over a decade. I should know this. 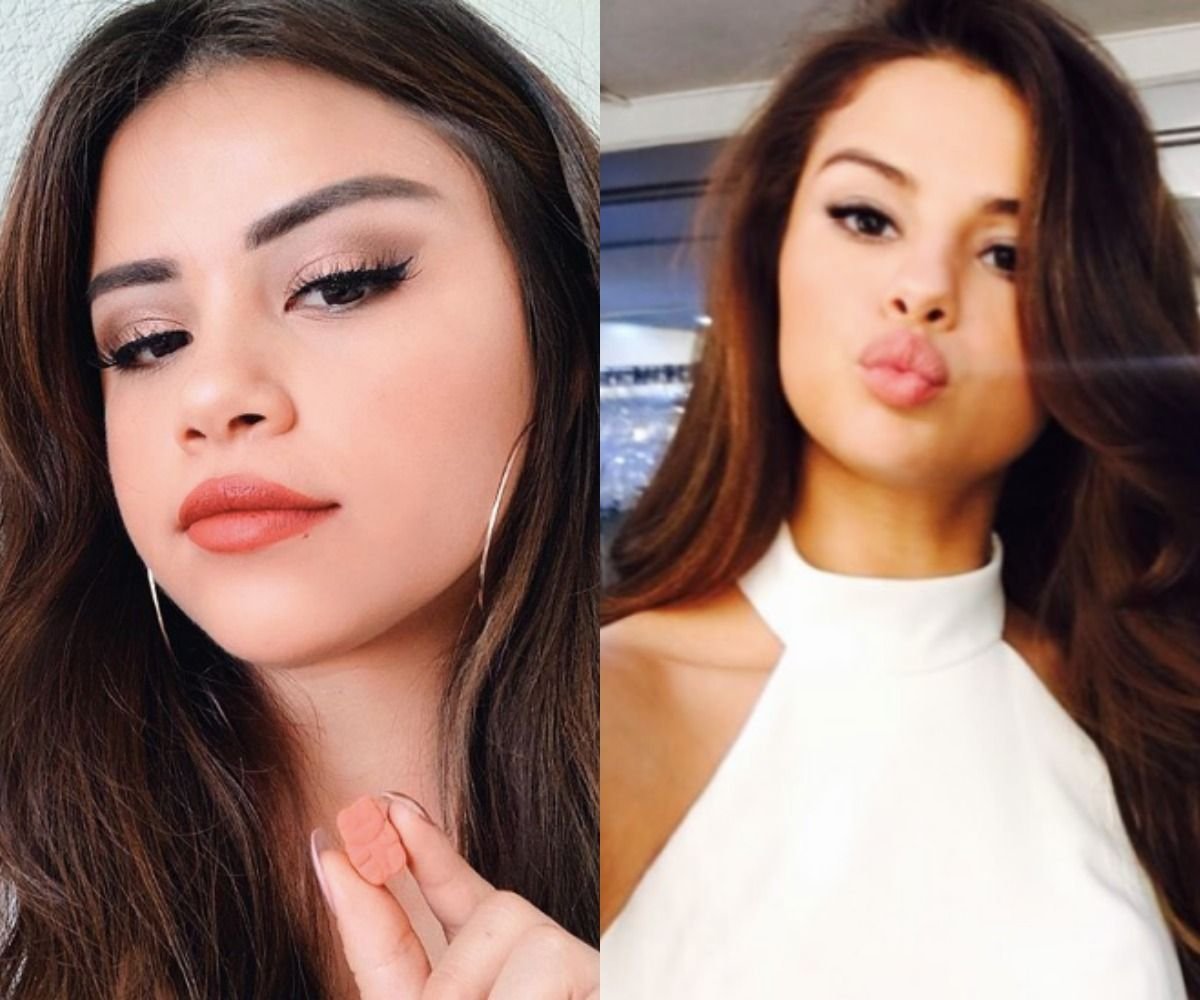 The girl on the left gained her social media fame for looking like Selena Gomez.

I'm not even mad. The resemblance is uncanny. 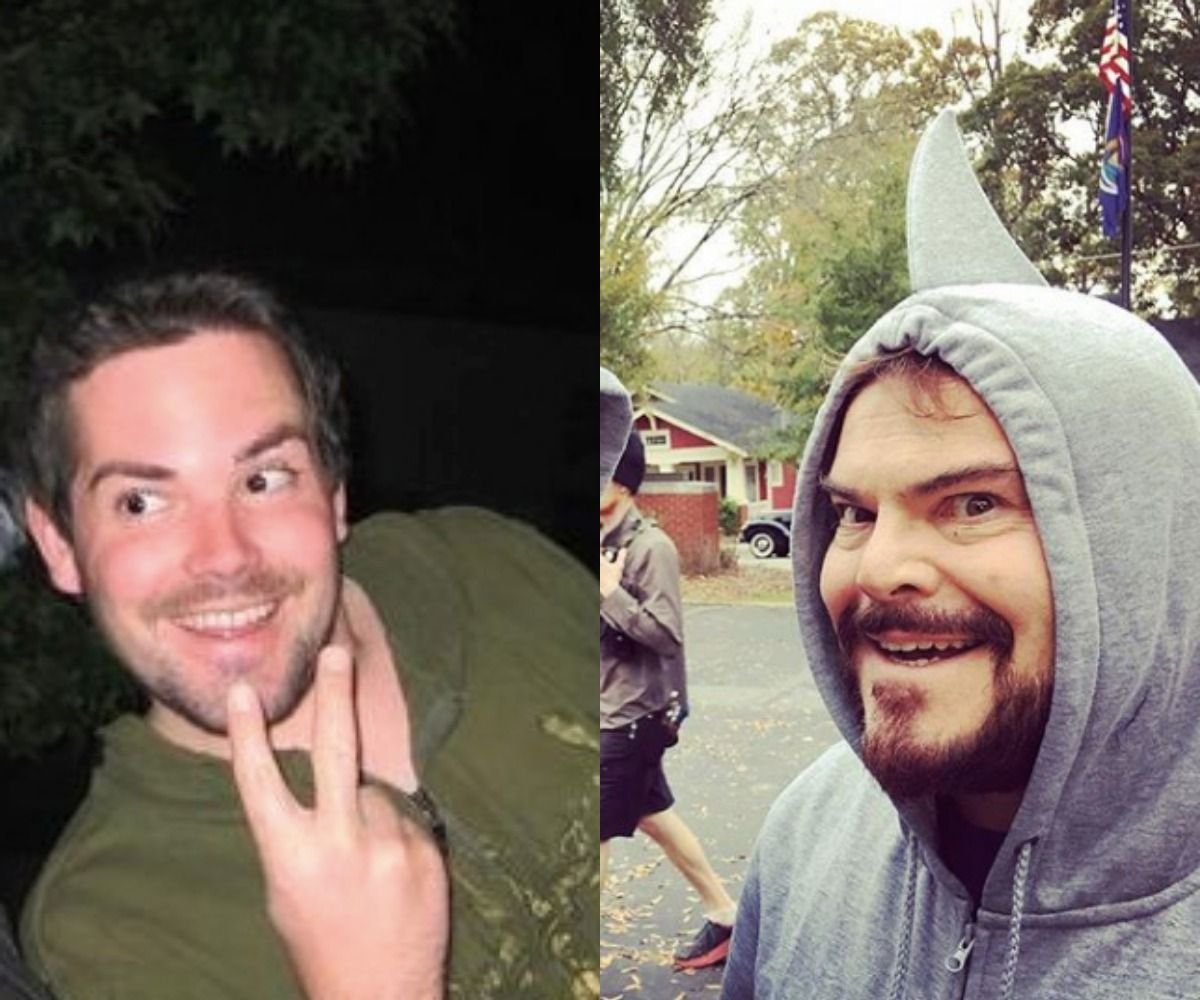 The guy on the left posted this photo on Reddit, saying that he has been told he looks like "the skinny Jack Black."

I can definitely see it. 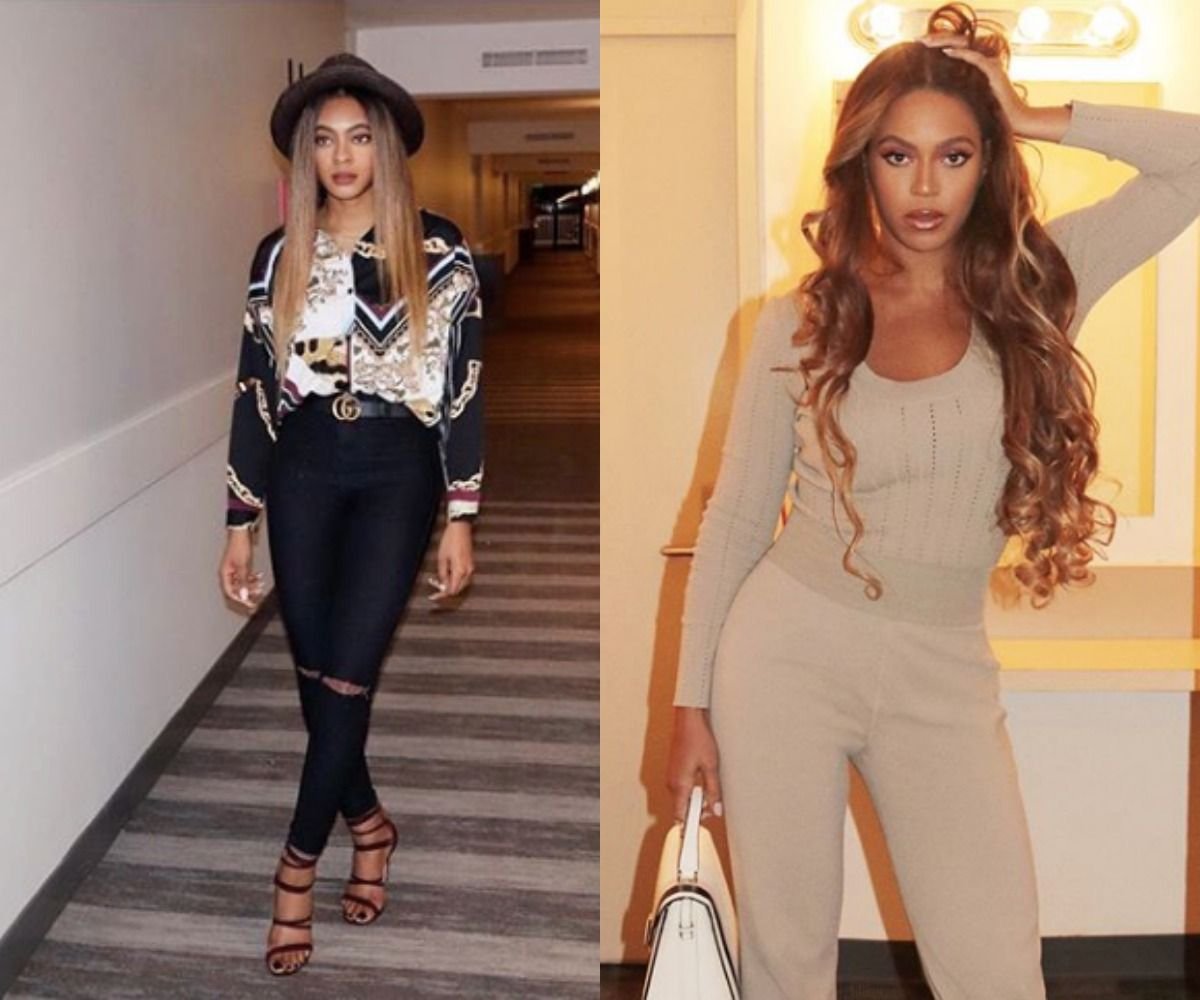 If you look like Beyoncé in any way, shape, or form, you can basically consider yourself to be one of the luckiest people in the world. The woman is a Goddess.

I can barely tell which one is which. 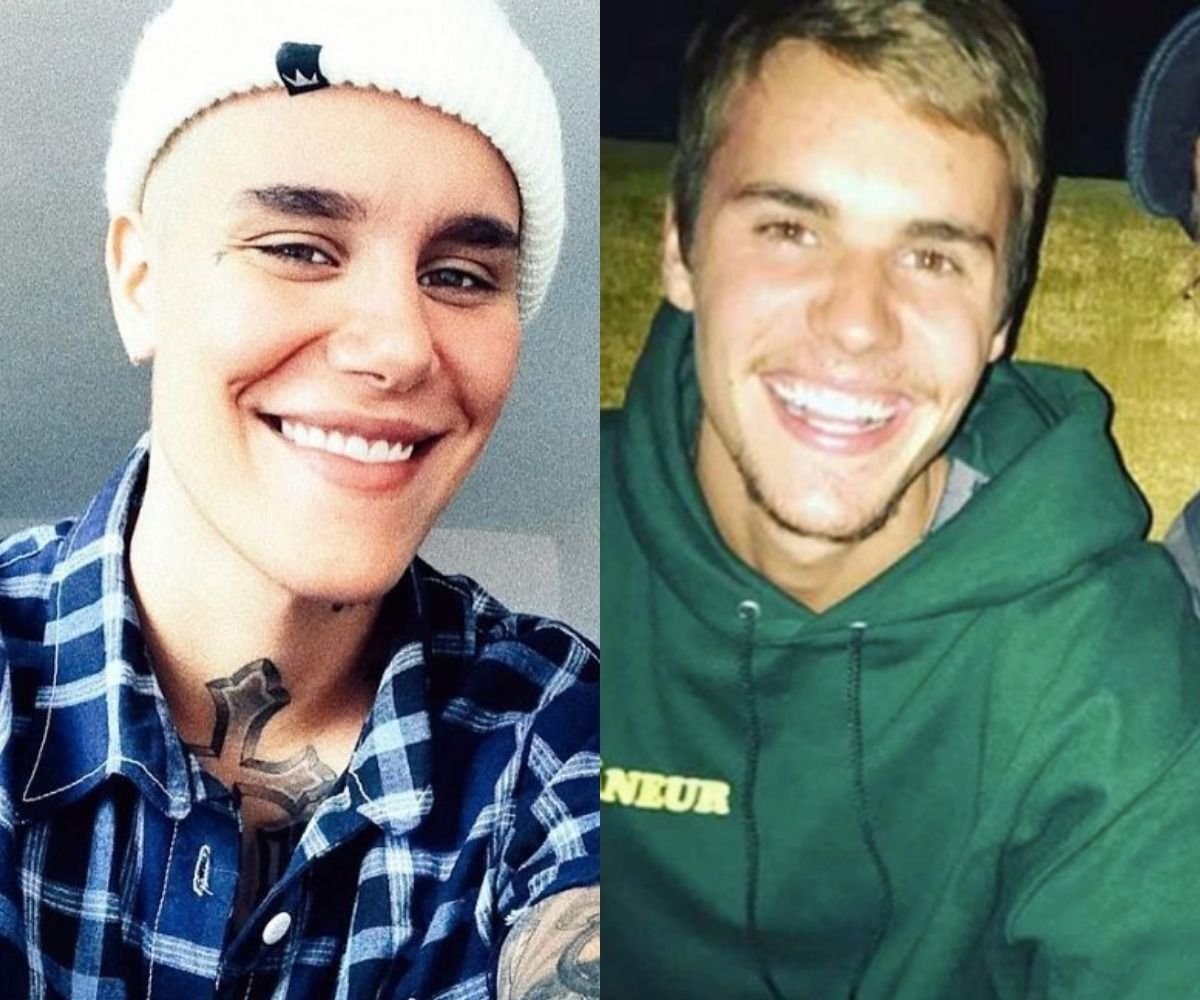 I am legitimately mad at myself for having to take a double take at these photos to figure out which one is the real Justin Bieber. 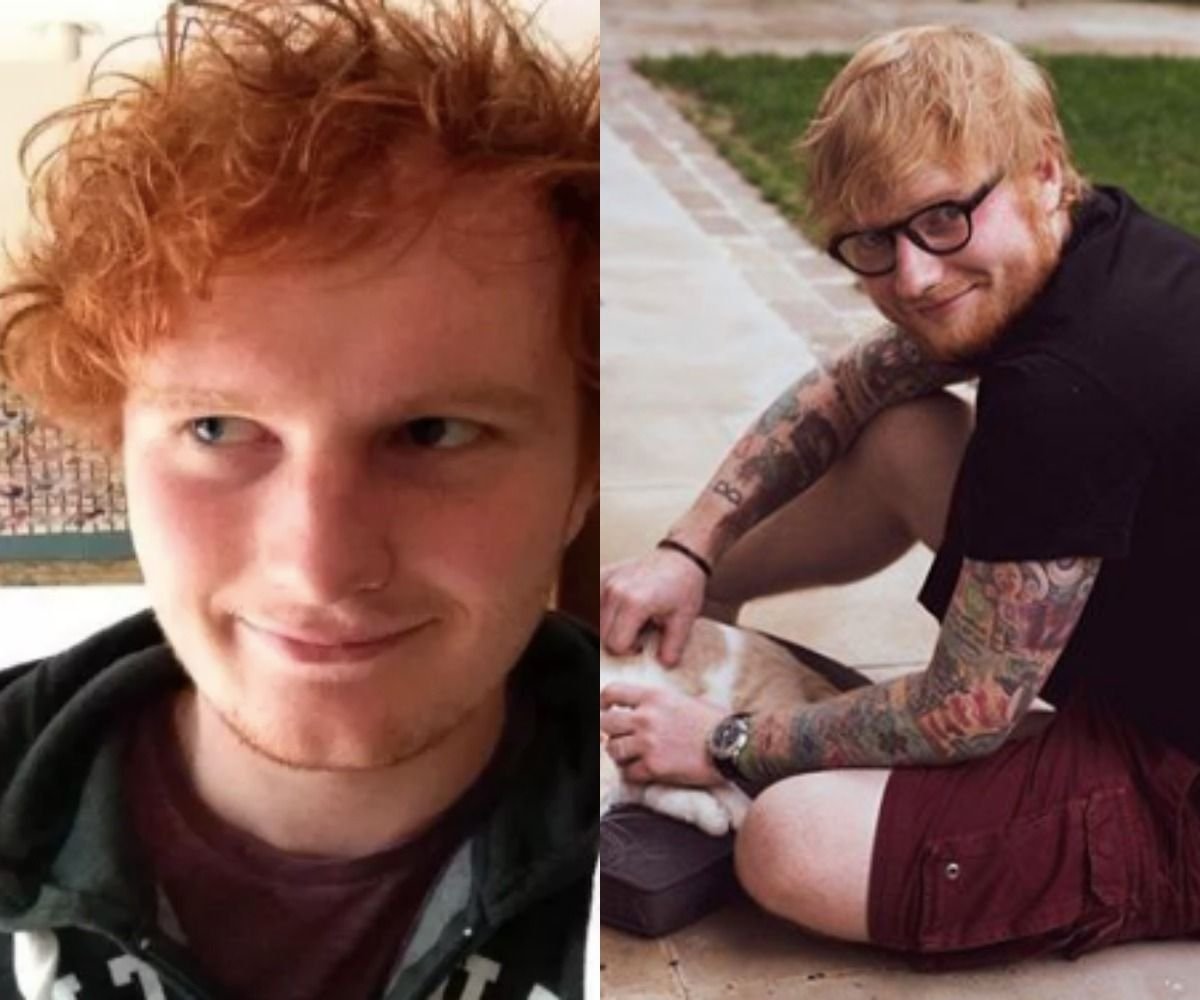 The guy on the left looks more like Ed Sheeran, than Ed Sheeran does.

This honestly looks like a before and after photo:

Ed Sheeran before becoming famous vs. after. 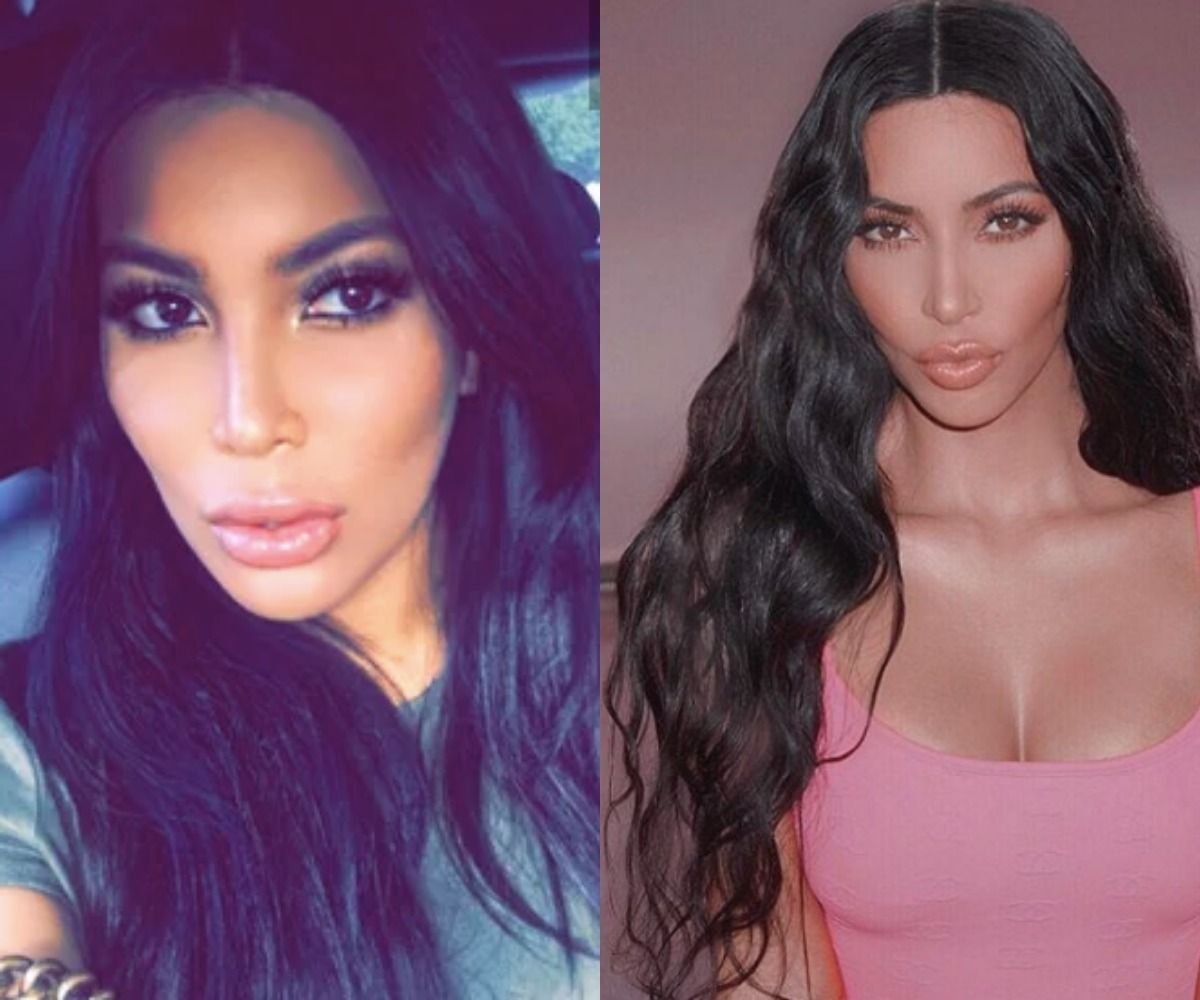 To me, this just looks like two photos of Kim K. 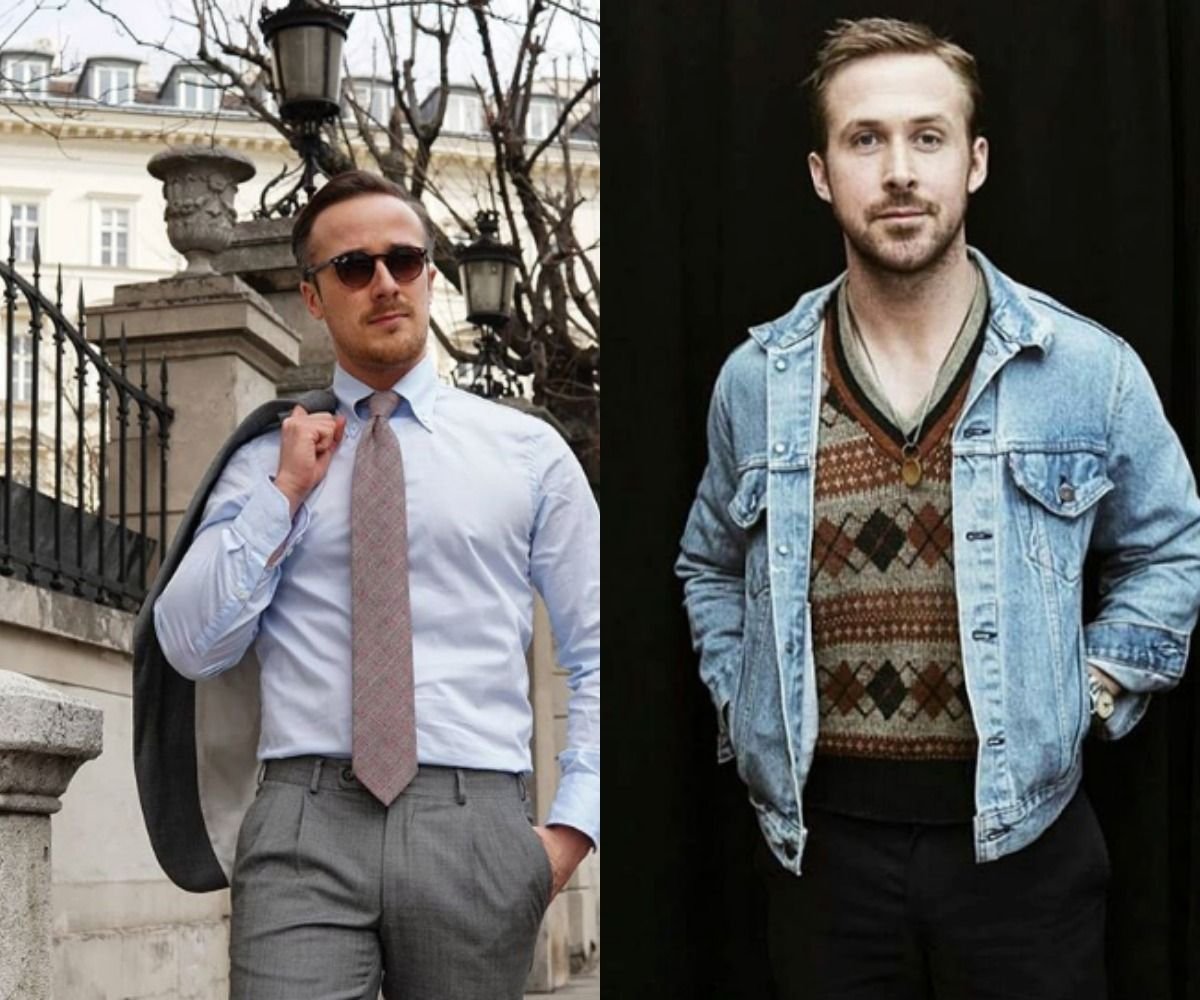 The guy on the left should think of himself as very lucky to look anything like Ryan Gosling.

I consider this to be a serious win for him, and urge him to start going up to people saying "Hey, girl." 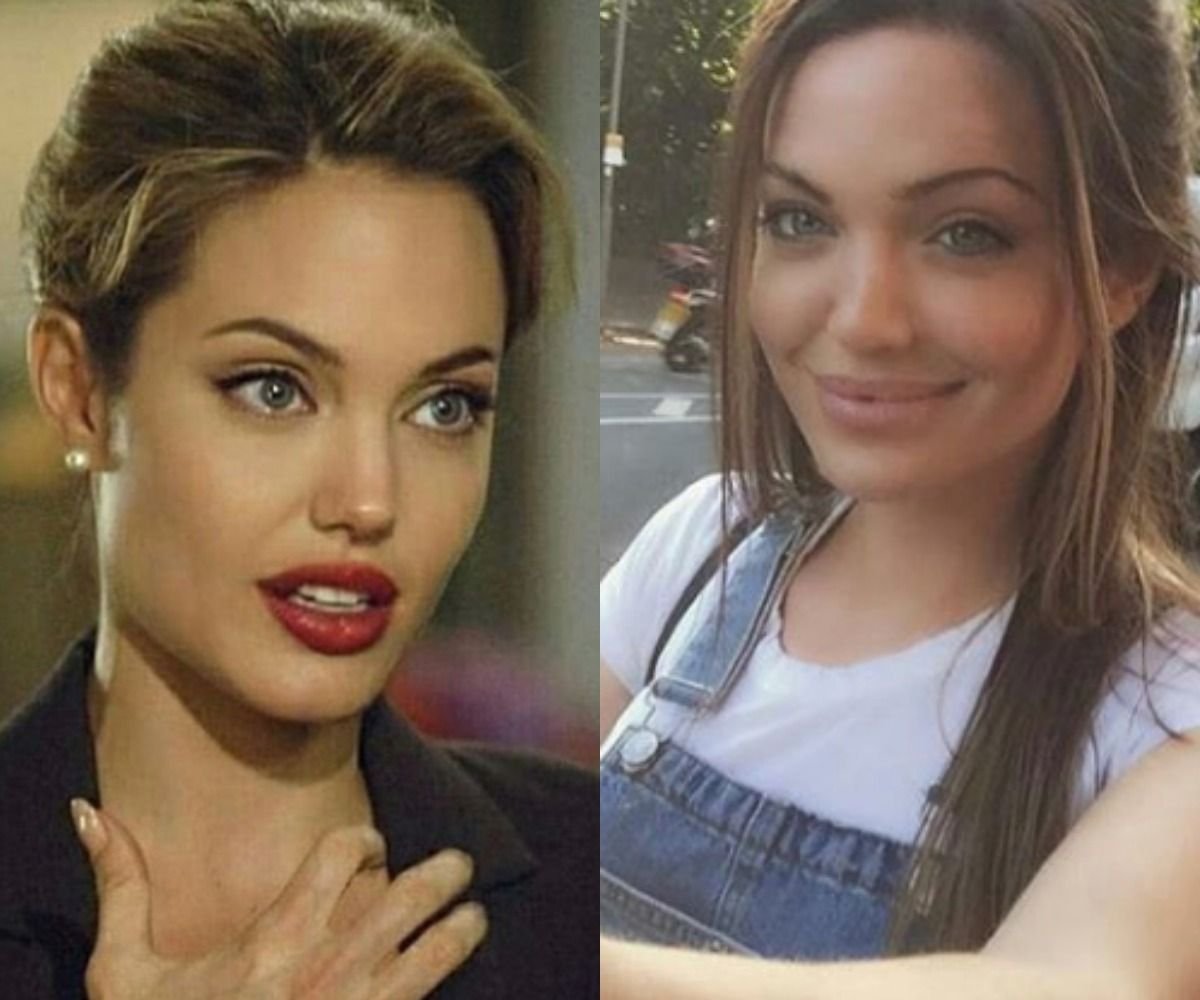 If you look like Angelina Jolie, you are seriously blessed — she's going down as one of the most beautiful women in Hollywood.

And apparently so is the random girl on the right. 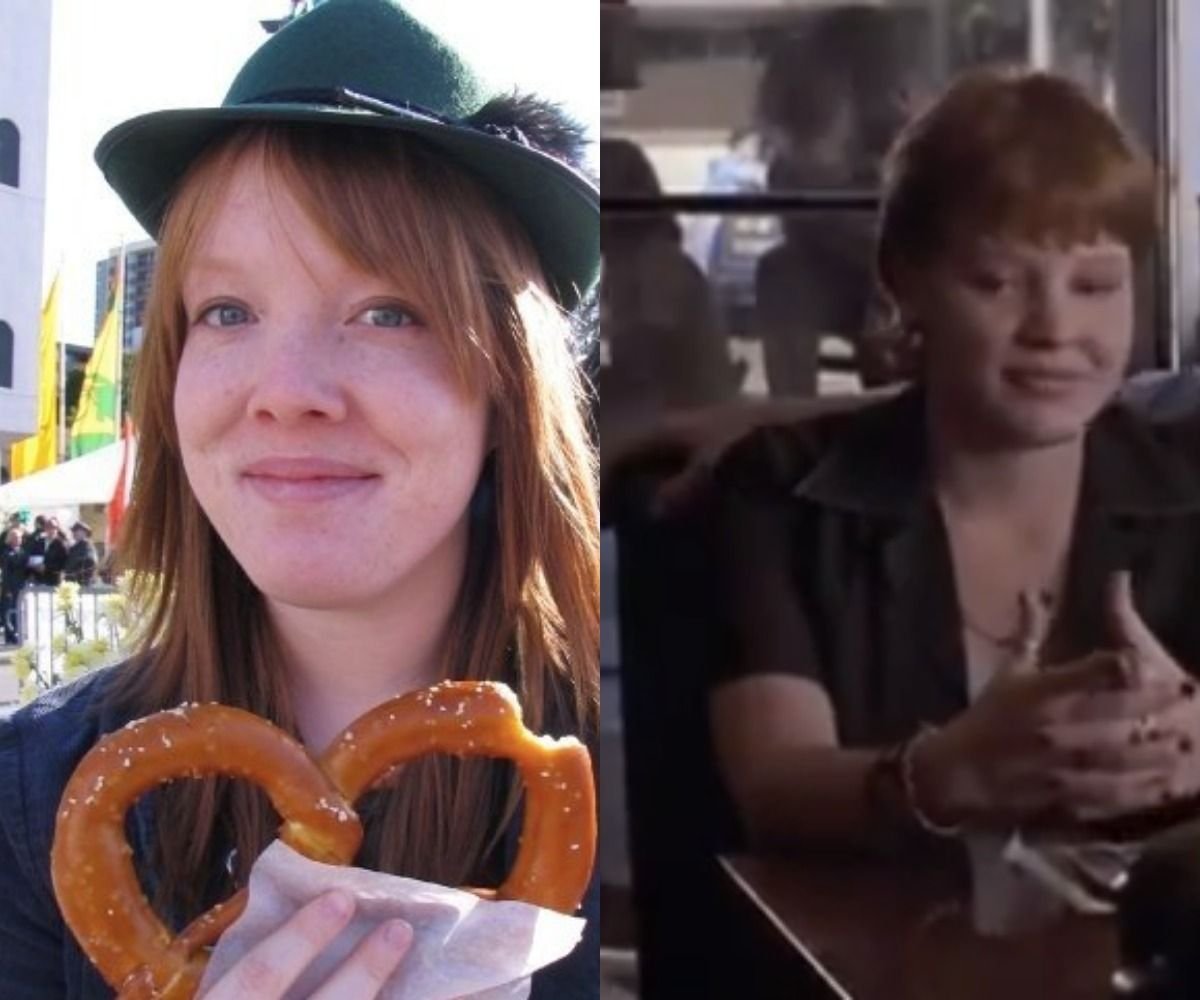 Lauren Ambrose's claim to fame was her role in the romantic, teen comedy Can't Hardly Wait. But since then, her appearance has changed dramatically.

The girl on the right has a very striking resemblance to the old Lauren Ambrose. 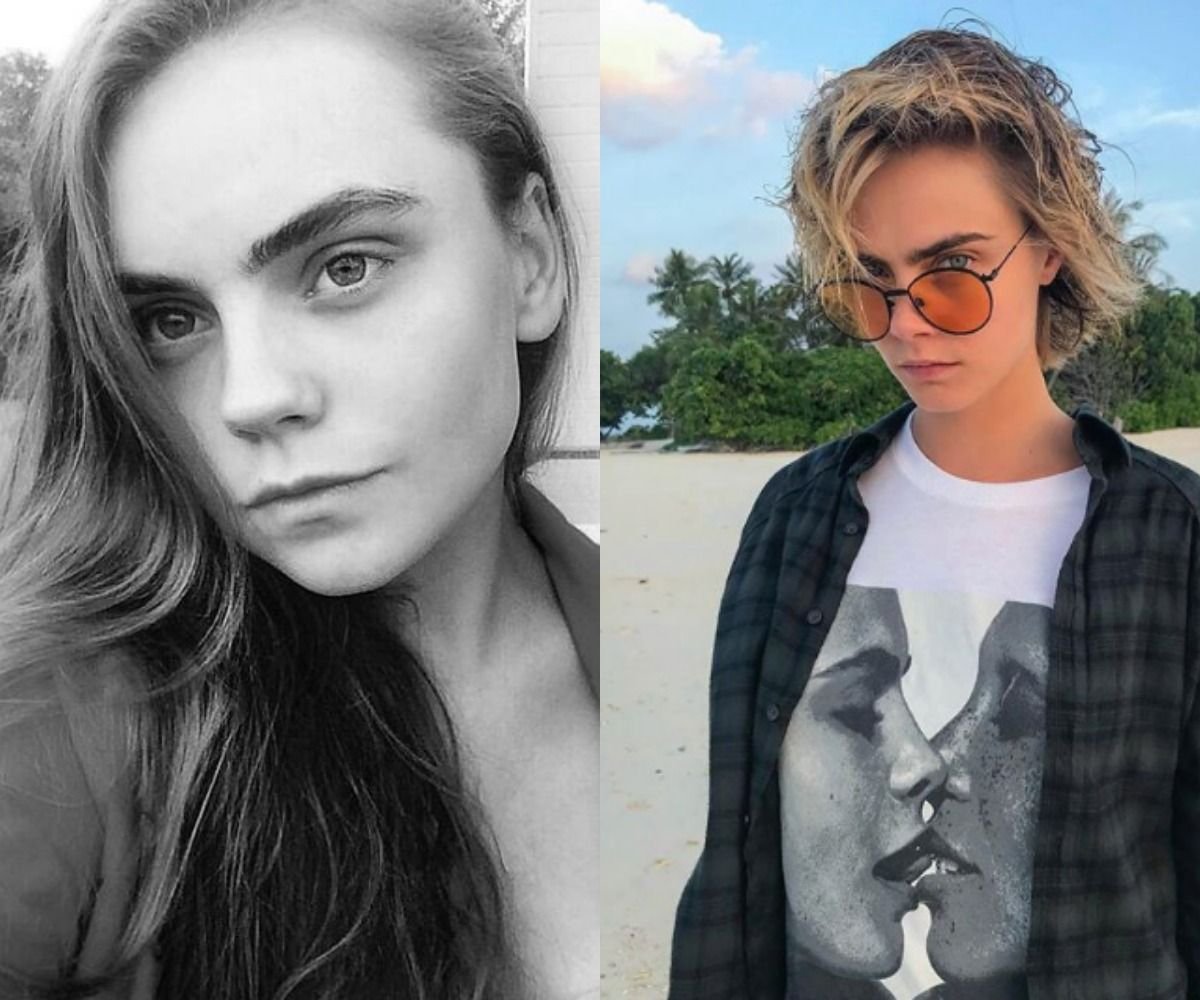 Okay, this is kinda creepy.

The girl on the left could very well be Cara Delevingne if I didn't know any better.

The odds of someone looking like a celeb are slim. But the odds of a celeb looking exactly like another celeb are even slimmer.

This obviously goes without saying, but Rachel Bilson is stunning, and she has a very recognizable face — very unique.

Little did we know, she has a celebrity look-a-like.

Kaia Gerber is not exactly a household name. But her mom's sure is; Cindy Crawford.

While she definitely resembles her mother, she also looks a hell of a lot like Rachel Bilson. 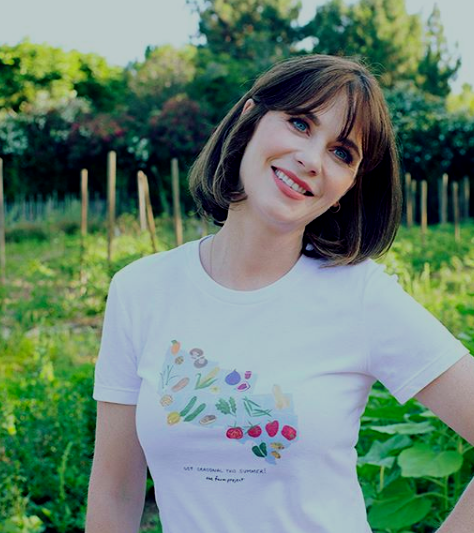 Zooey Deschanel has a celebrity look-a-like who's just a funny and quirky as she is.

But after a few different hairstyles, the two are beginning to look less and less alike. 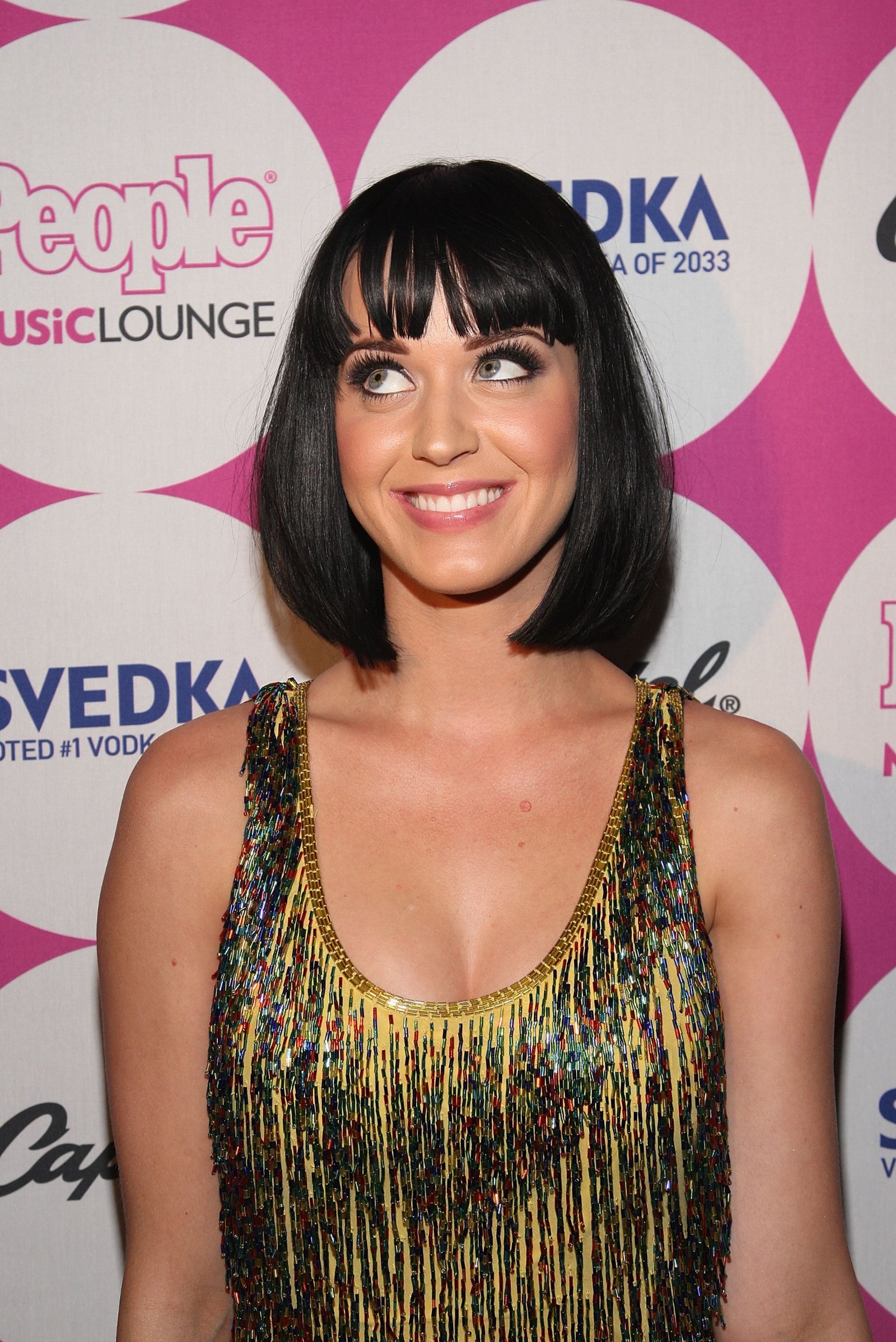 When Katy Perry and Zooey both had long dark hair and bangs, I could hardly tell them apart at times.

They do still share a few resemblances, even after Katy's dramatic hair change. 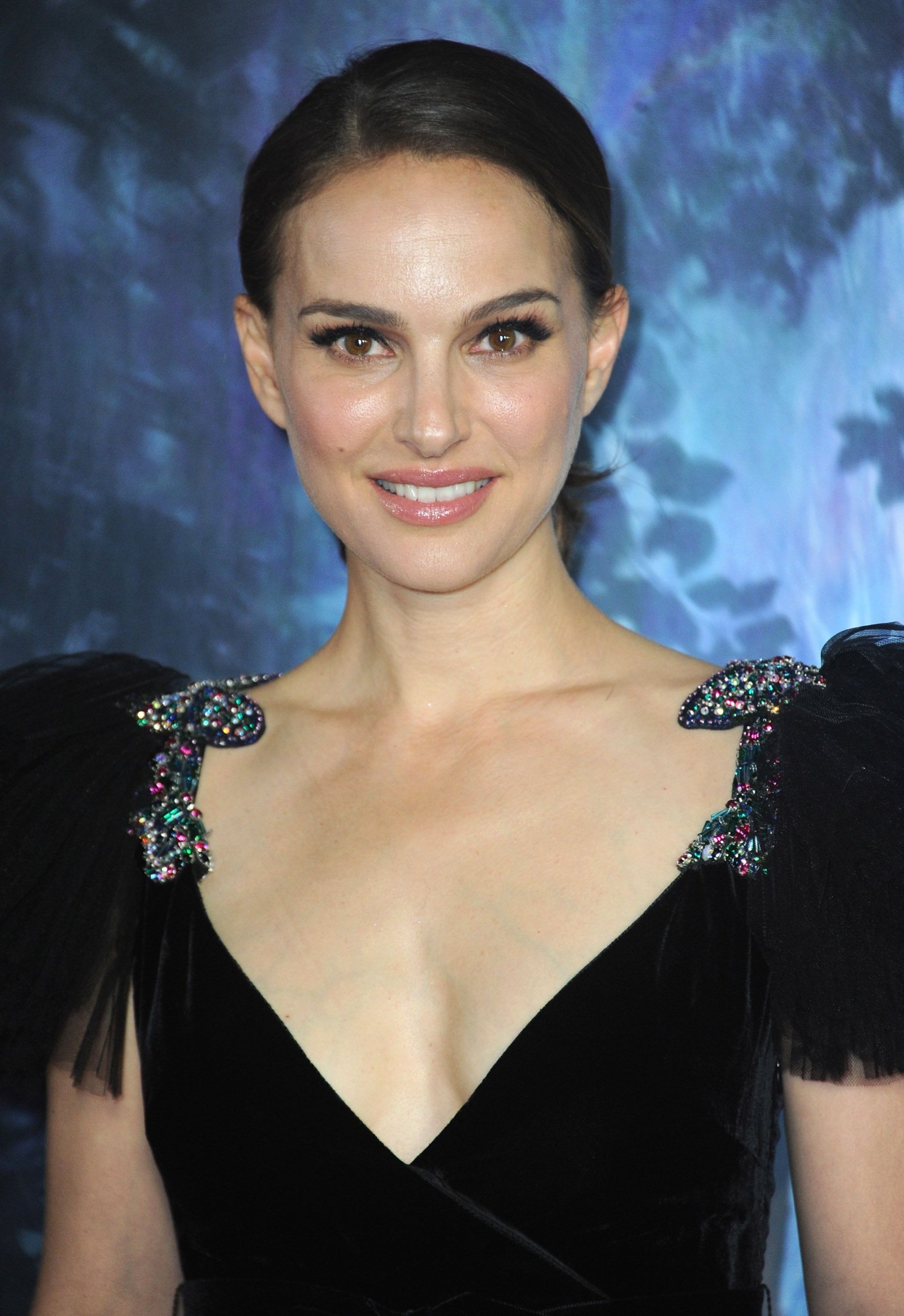 Natalie Portman is one of the most recognizable, acclaimed names in Hollywood.

But her look-a-like is just as accomplished, famous, and freaking gorgeous. 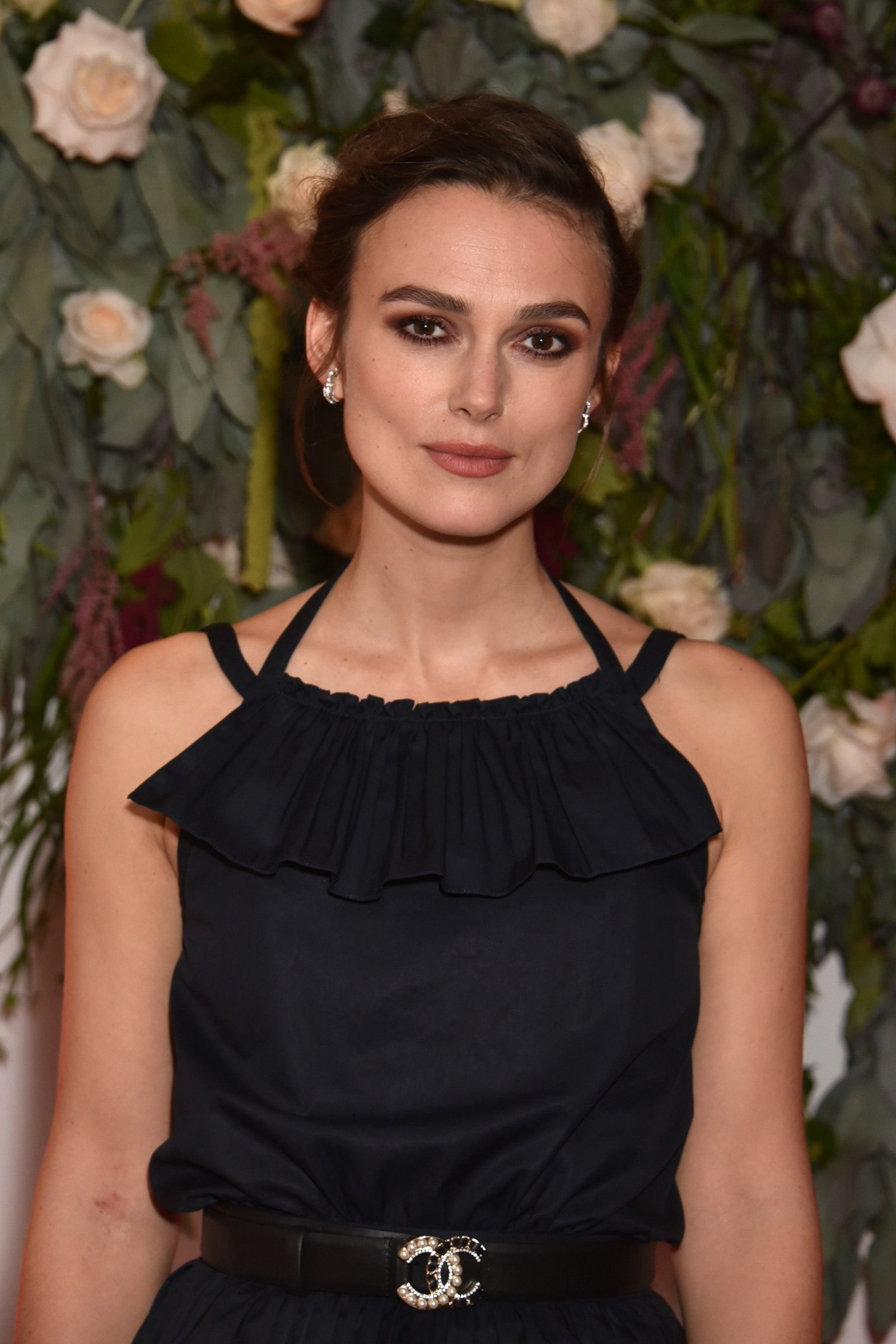 To be perfectly candid, for a long time, and by a long time I mean three quarters of my life, I thought Natalie Portman and Keira Knightley were the same person. 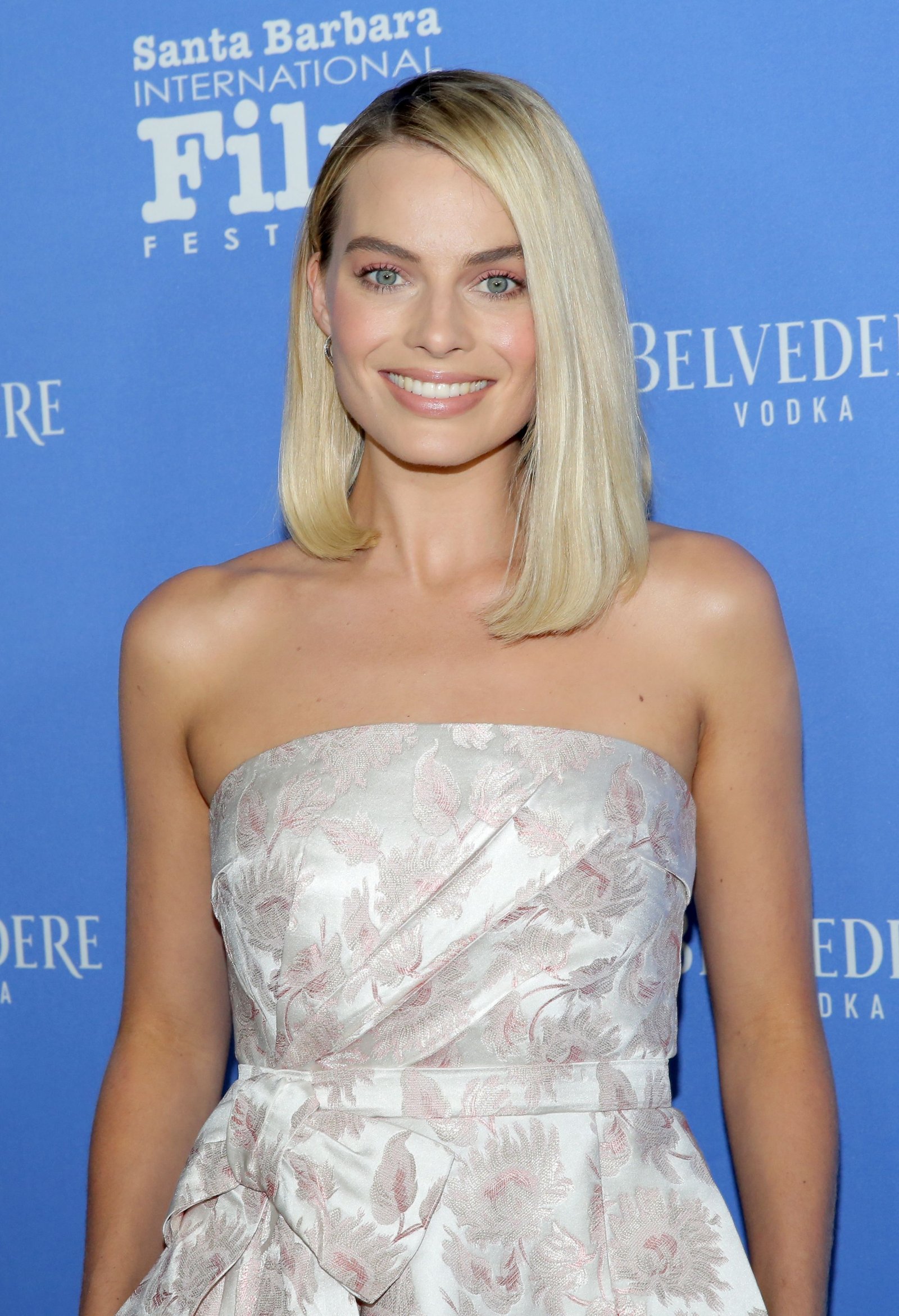 As beautiful and talented as Margot Robbie is, and as much as I love her, she is hardly one of a kind.

She and another actress in Hollywood are practically interchangeable. 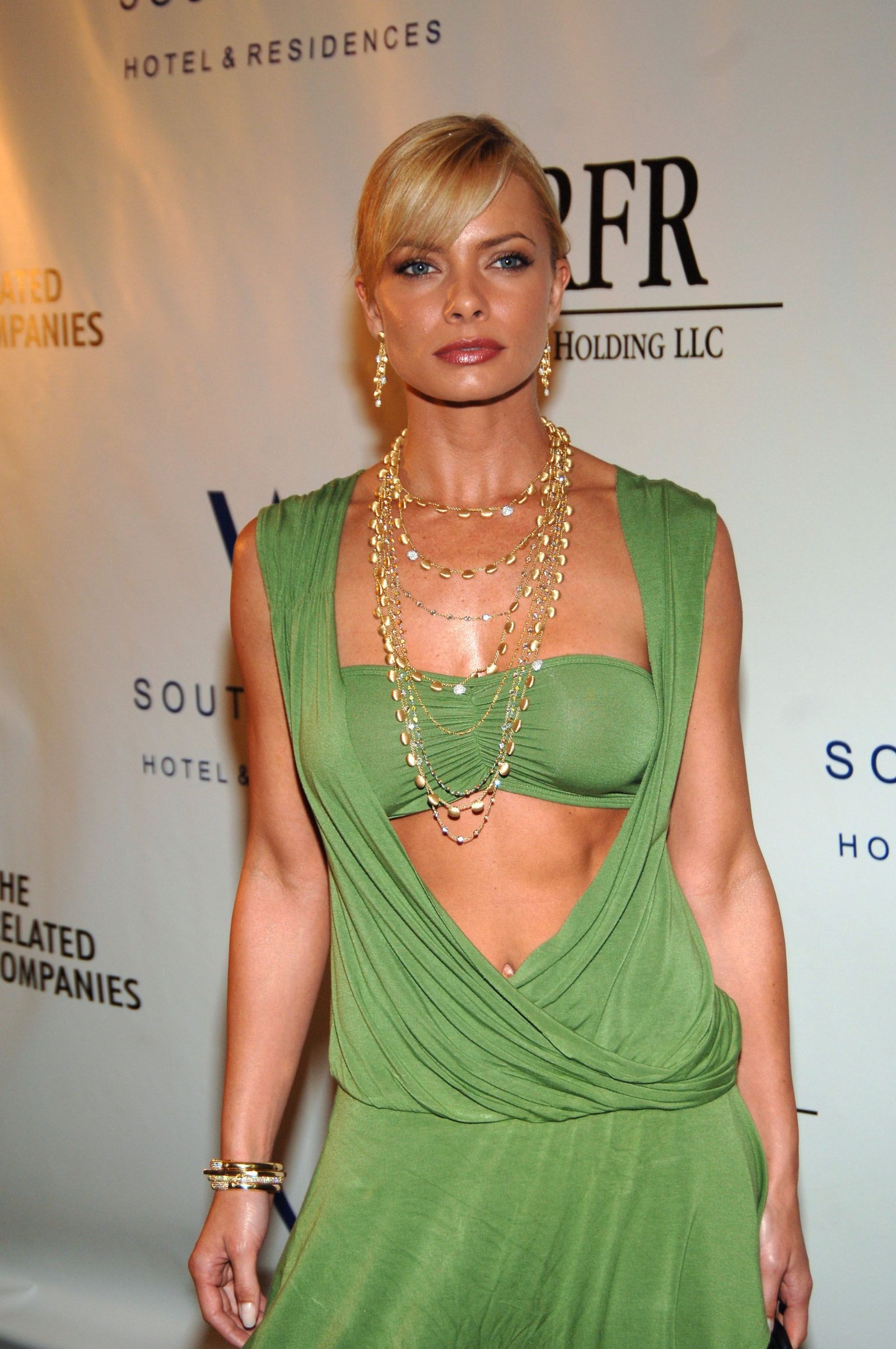 Jaime Pressly is known for her role on the TV sitcom, My Name Is Earl, and for the entire time I watched that show, I thought she was Margot Robbie. 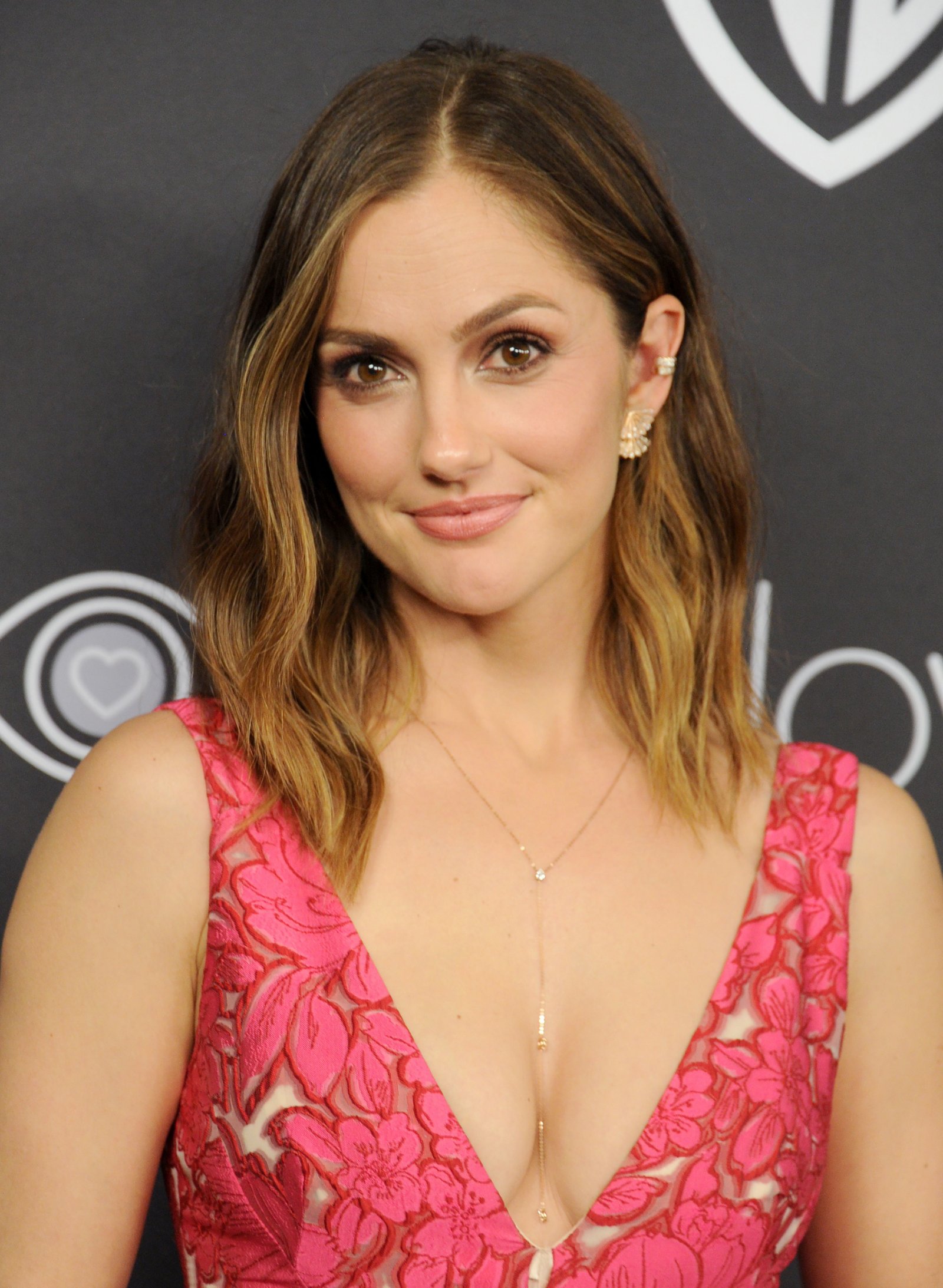 Last but not least, we have Minka Kelly. Turns out that Blair from Gossip Girl is Leighton Meester and not Minka Kelly.

It's impressive to me that those two aren't, at the very least, related. 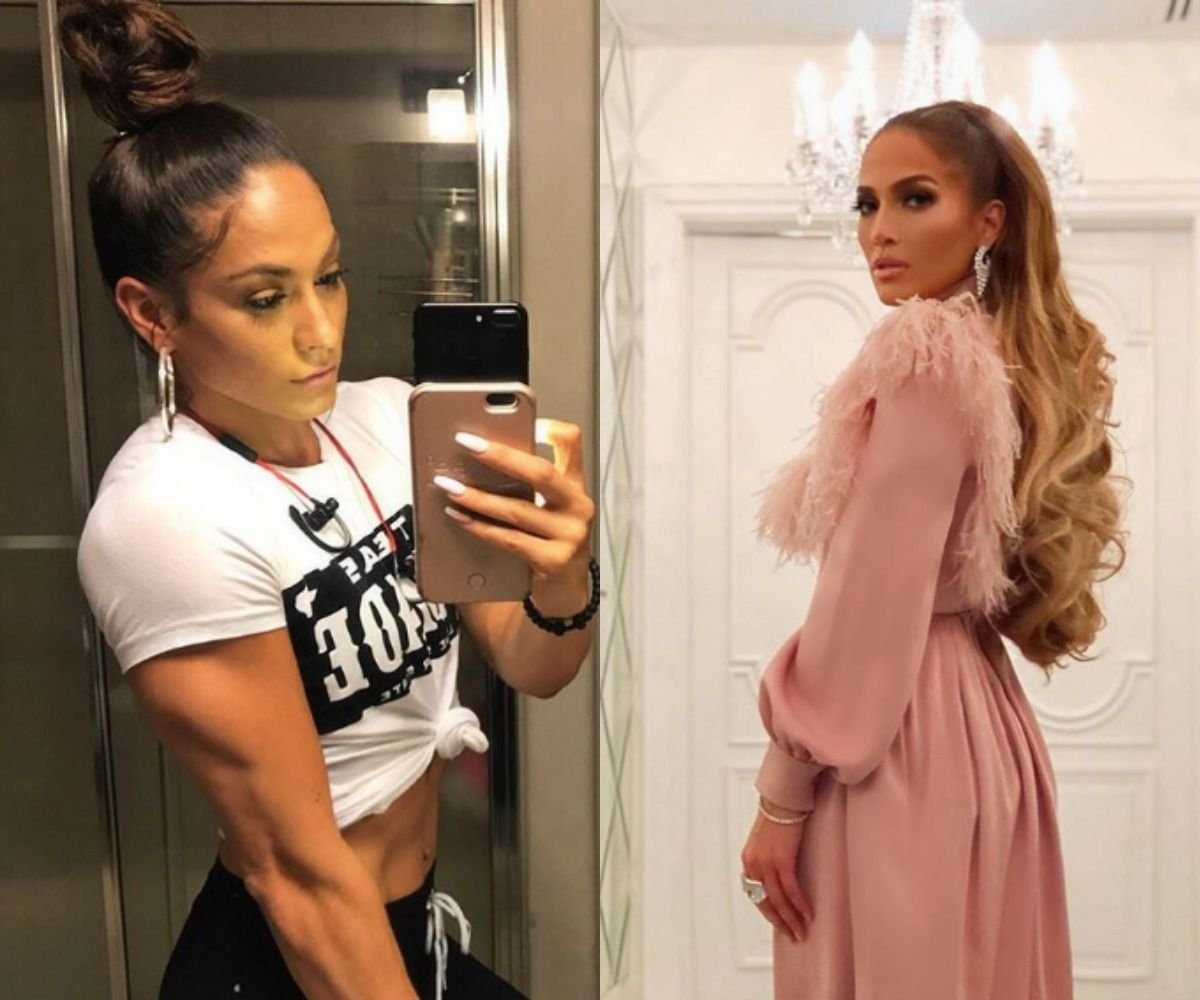 Believe it or not, the person on the left is not Jennifer Lopez in preparation for a body building competition. It's an entirely different person.