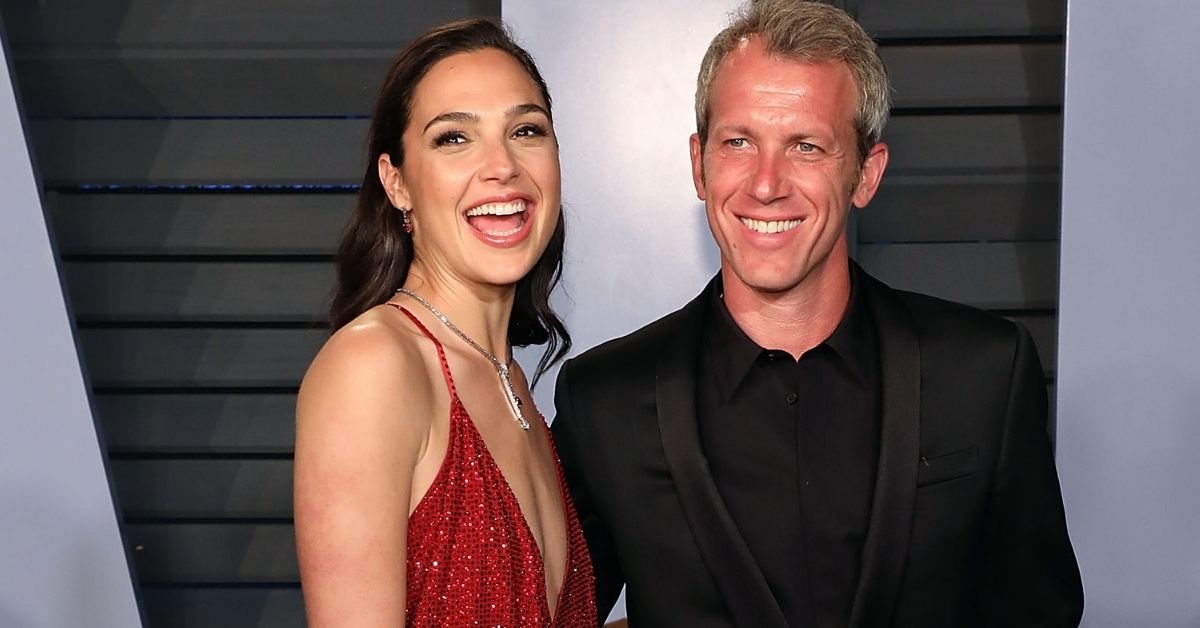 16+ Celebrities We Had No Idea Were Married

When a celebrity hits the red carpet, they're usually accompanied by their partner or spouse, right? At least, that's what most of us assume. The truth is, there's a whole bunch of celebrities who attend solo, despite being married.

Whether their partner isn't really into the spotlight, isn't famous, or is just someone we don't recognize, there's a whole list of people ahead of you that will make you say, "Wait, I had no idea they were married!" 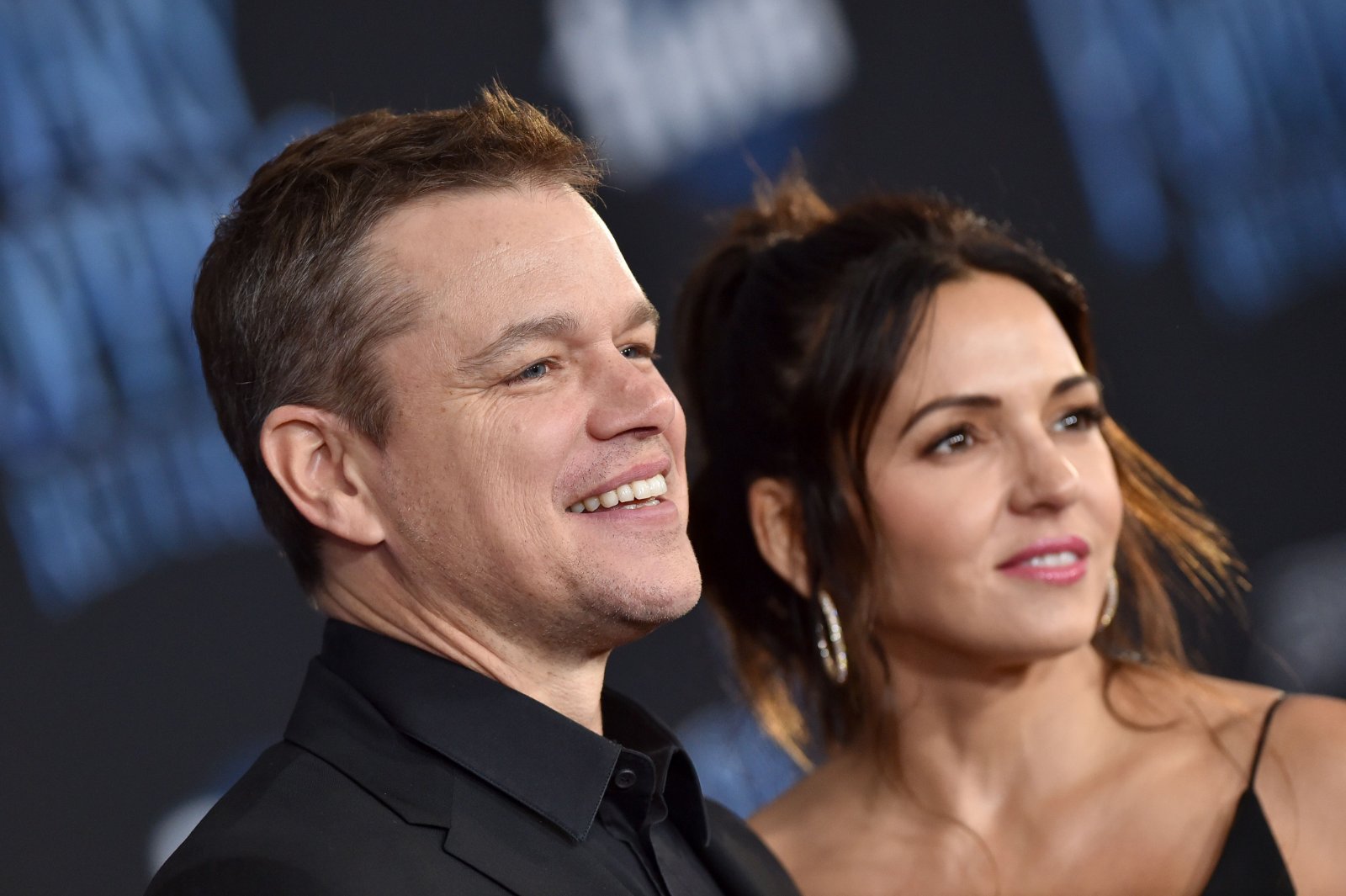 Did you know Matt Damon was married? I definitely didn't.

However, he's been married to his wife, Luciana Barroso, since 2005.

The two met when she was working at a bar that he visited while shooting Stuck On You.

He's since adopted her daughter from a previous marriage, and had 3 kids with her! 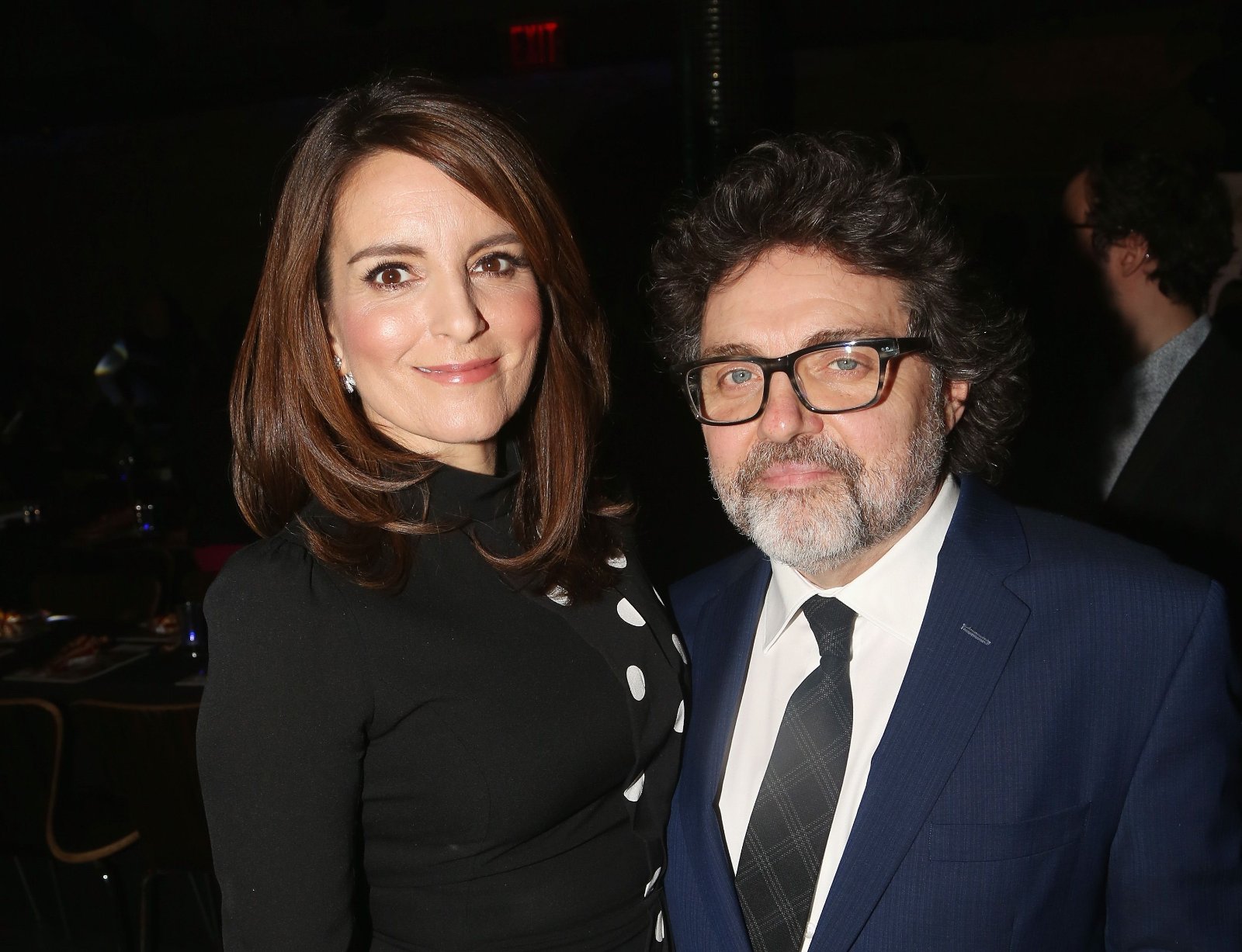 You may not have known Tina Fey was married, but you've definitely seen—or rather, heard—her husband's work. He and Tina have collaborated on a number of projects.

Jeff Richmond composed music for 30 Rock, Baby Mama, and wrote the music for the stage adaptation of Mean Girls. 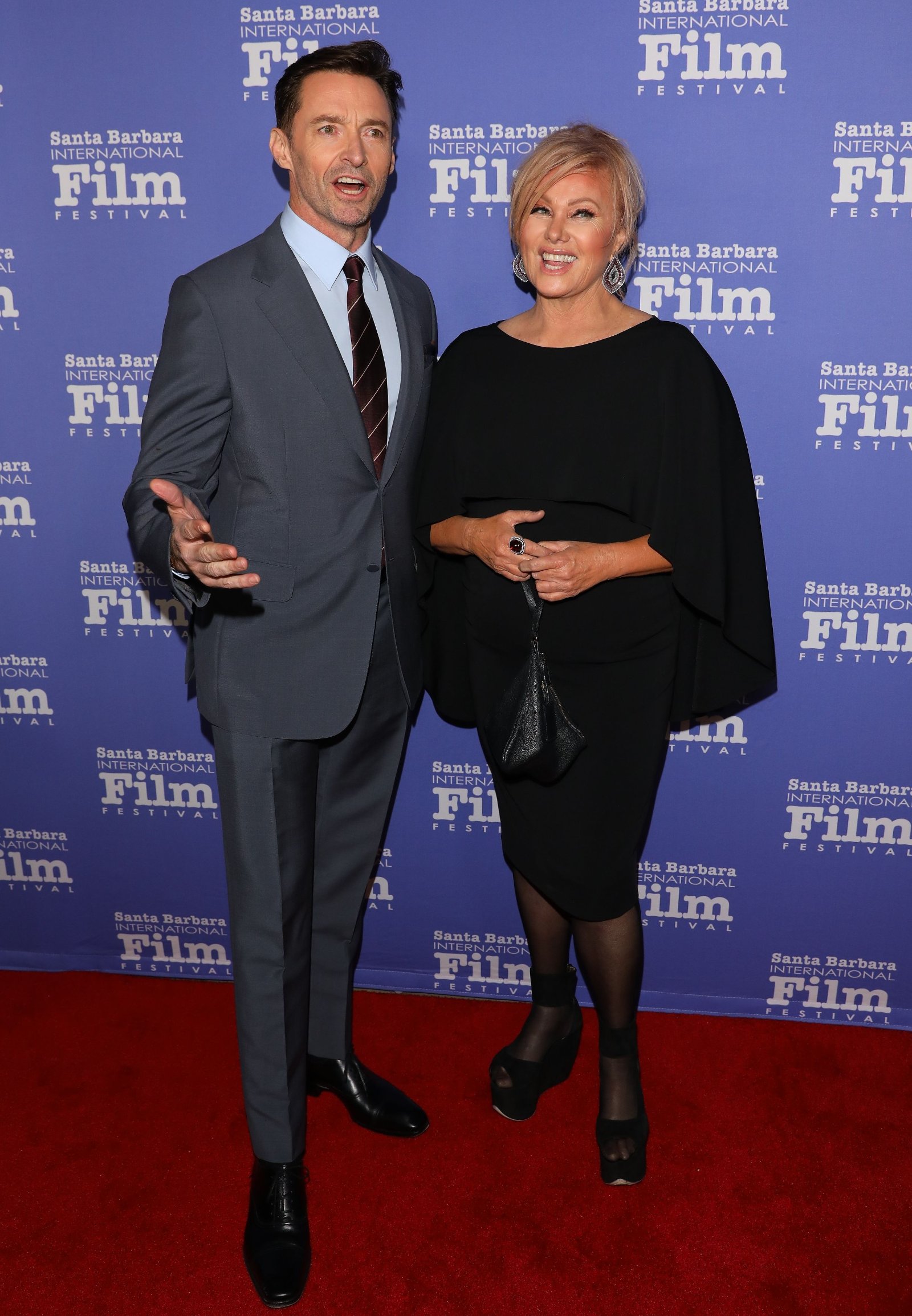 Hugh Jackman knew he wanted to marry his wife of 20 years, actress Deborra-Lee Furness, shortly after they began dating.

She, however, needed some time — and even tried to break up with him!

The two appeared on the *Aussies In Hollywood* podcast to talk about their marriage.

Jackman said, "I just knew 100 percent ... I even knew when she was trying to work out reasons to break up with me." 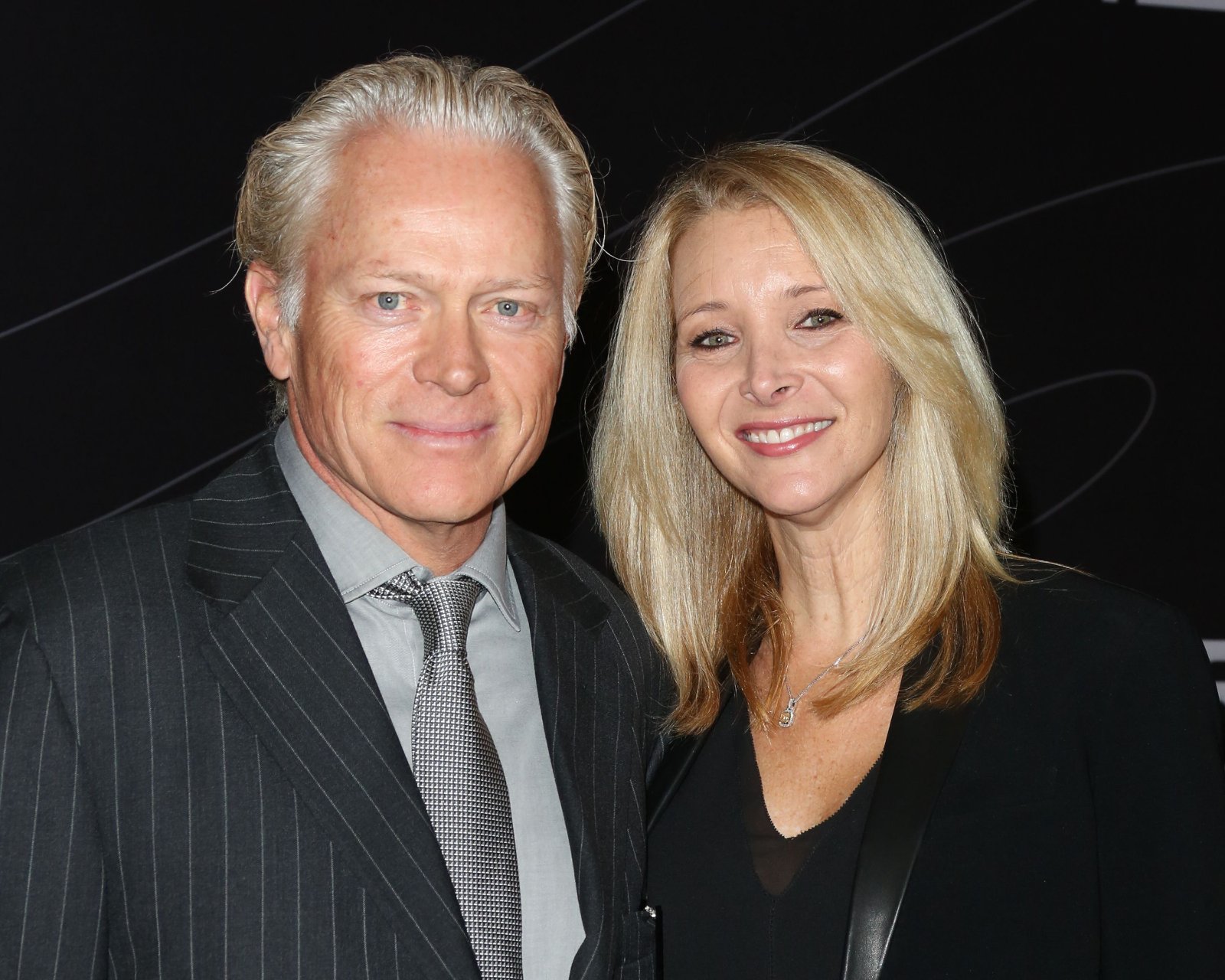 Lisa Kudrow married her husband, Michel Stern, in 1995. The two are independent people, as she told Glamour, but they're committed to each other.

Kudrow said, "It turns out, after you have a history, there's such a bond, and love takes another shape. But, oh, I don't want to jinx it — I'm superstitious!" 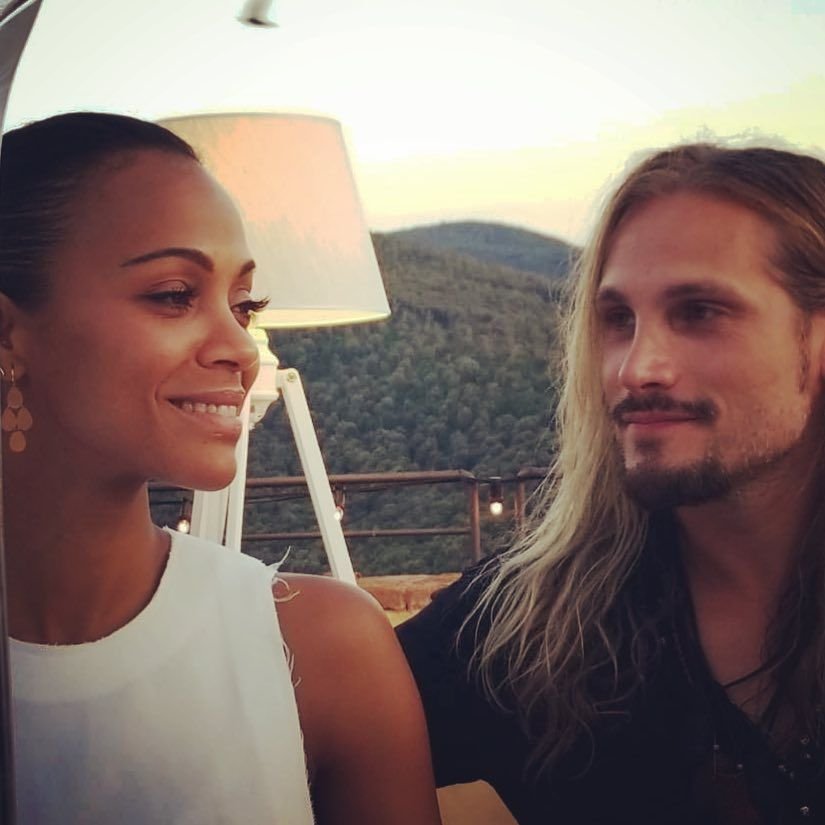 Zoe Saldana has been married to her husband, Marco Perego, since 2013. The two have three children together, but that's not all they've collaborated on.

Marco is part of the #MeToo movement, which Saldana proudly revealed in 2018. She said, "The conversations we’ve been having, safely and intimately, have been evolving. And it’s been very rewarding." 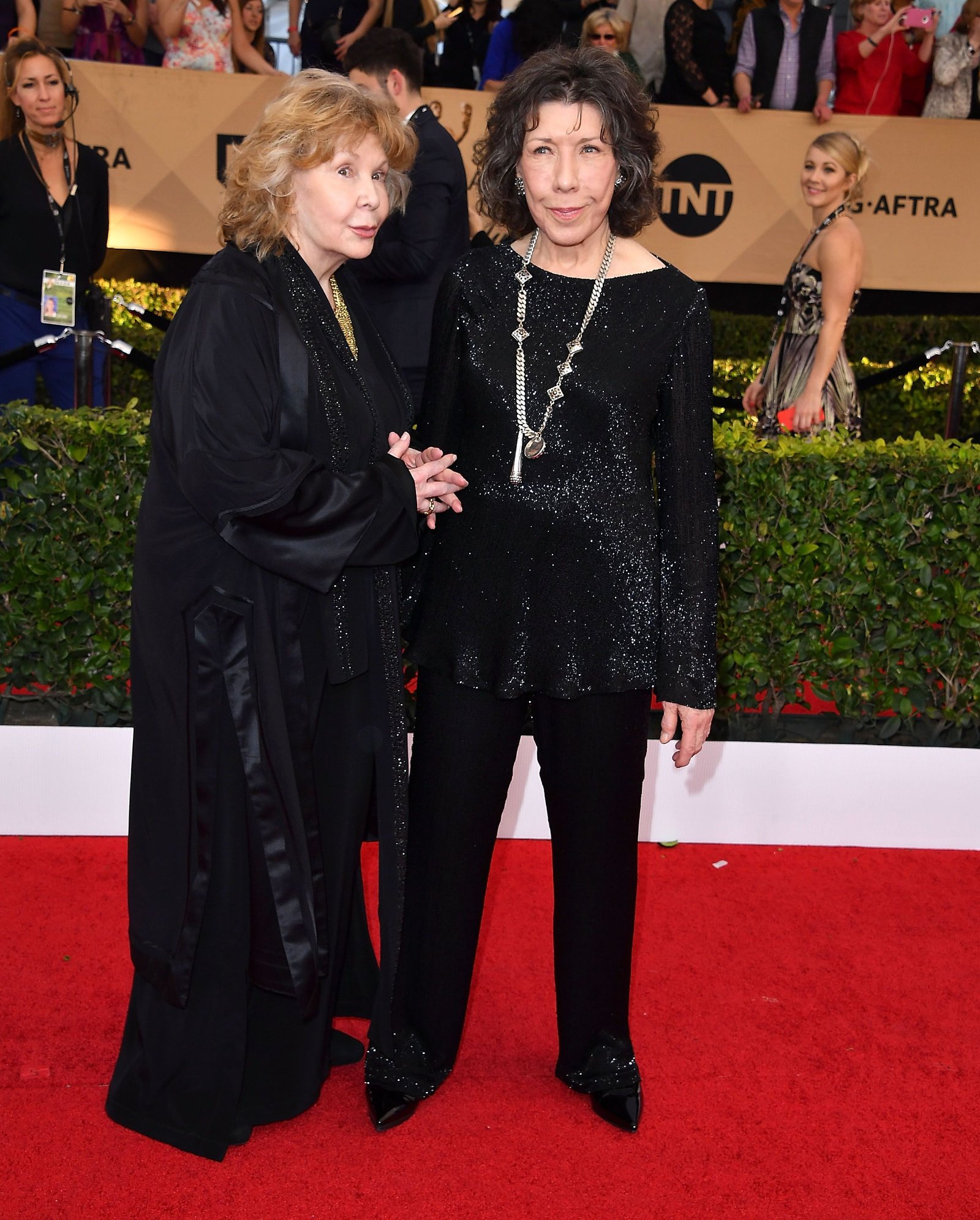 Lily Tomlin's wife, Jane Wagner, is a star in her own right—she's an accomplished writer, director, and producer, as well as Lily's long-time comedy partner.

They married in 2013, and Jane has won 3 Emmys working alongside her wife. 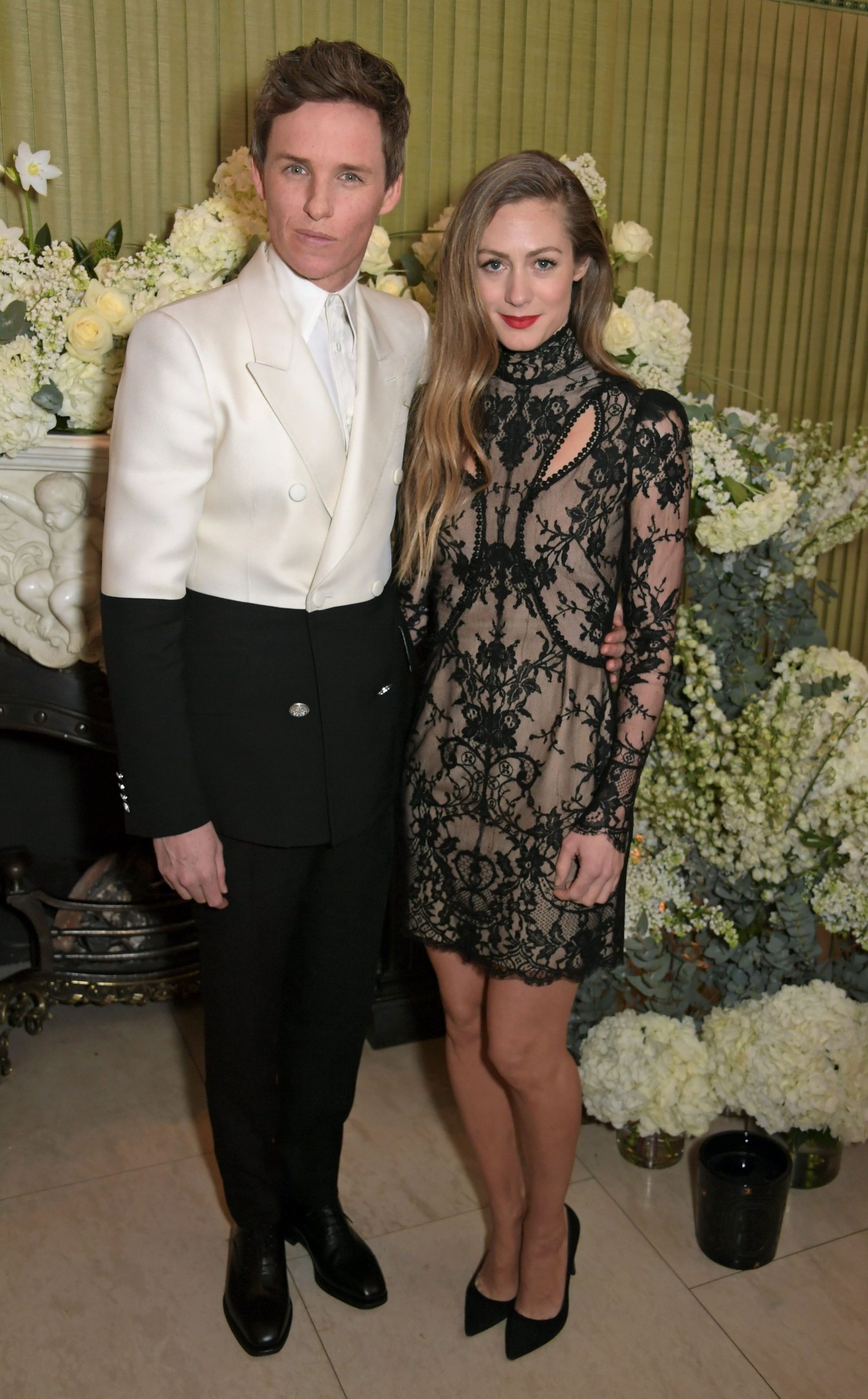 I know! I didn't know Eddie Redmayne was married either, but it turns out he's been married to his wife, Hannah Bagshawe, since 2015.

The couple even have two kids together, which is once again absolute news to me.

They married in New York City, where it was legal for them to marry at the time. They recently finished renovating their home in Los Feliz, which you have to see right now. 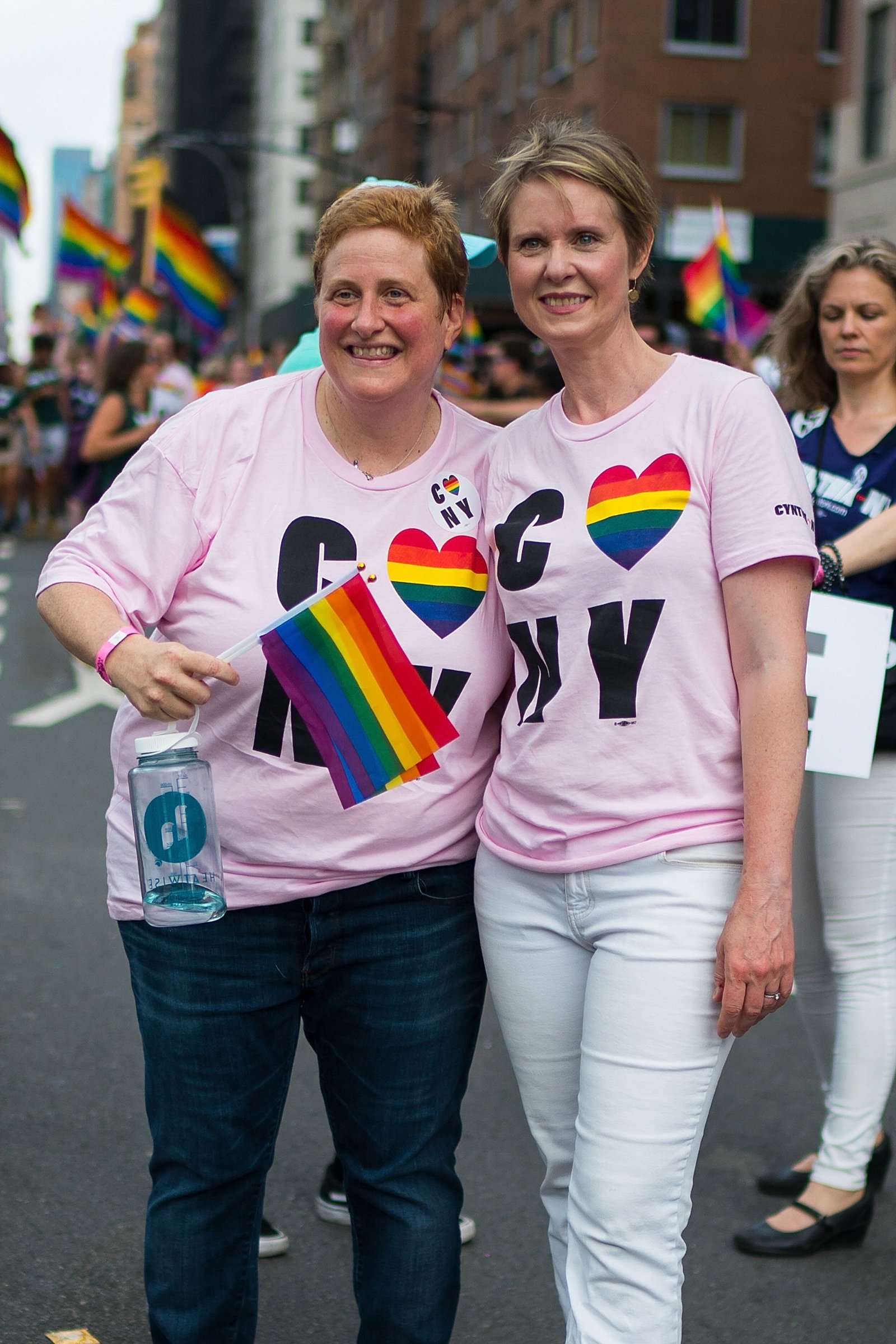 Recently, when Nixon ran for governor of New York, Christine gave what was described as a rare interview to The New York Times.

She said, "When you’re married to a celebrity and you’re not a celebrity yourself, there’s ways to not be in the spotlight. I’ve perfected those, and I abide by them." 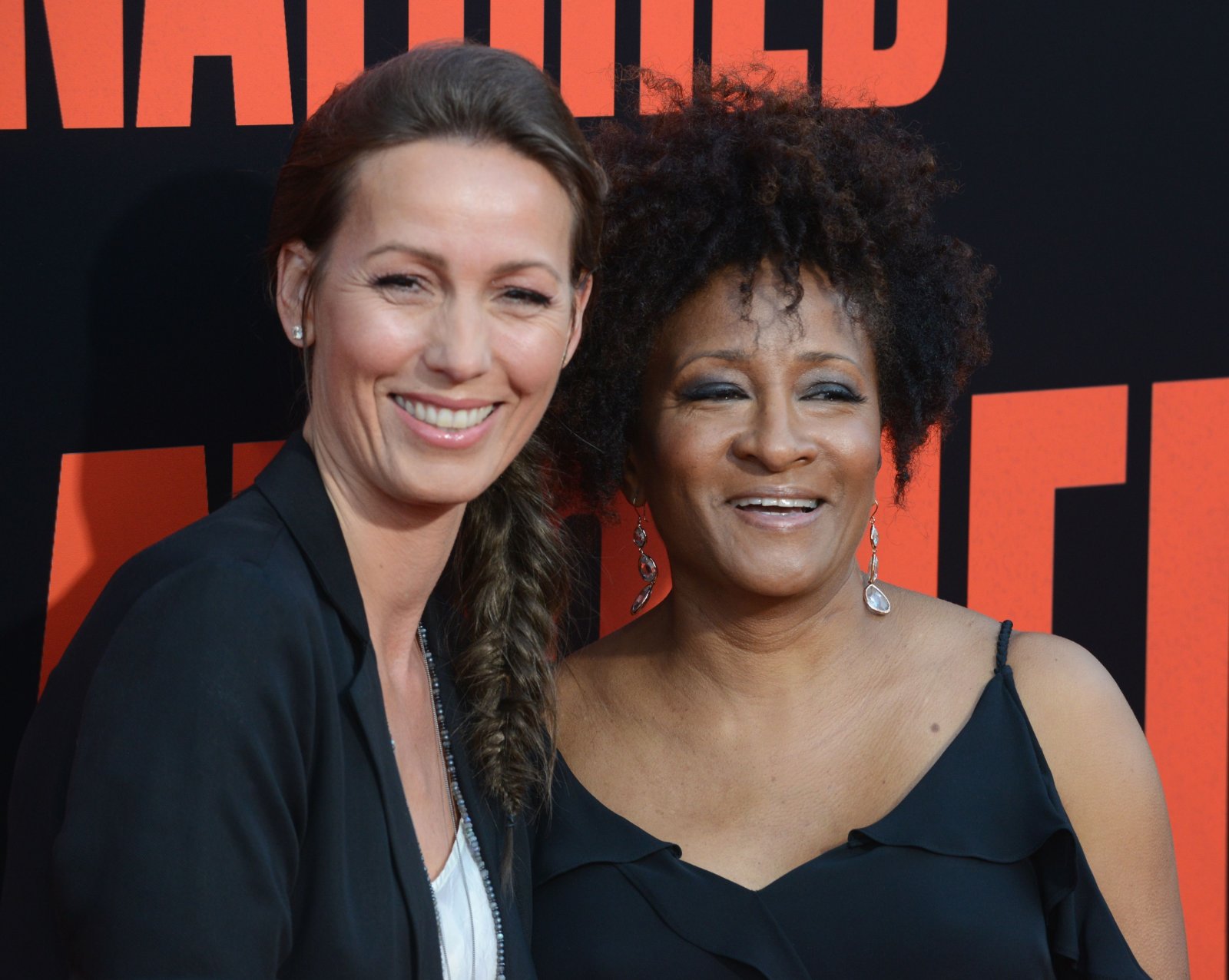 Married since 2008, Wanda and Alex Sykes have two children together — twins, in fact!

Wanda's parents weren't so thrilled with her marriage, and refused to come to her wedding.

However, they have adapted over time, and have softened to her wife and children. 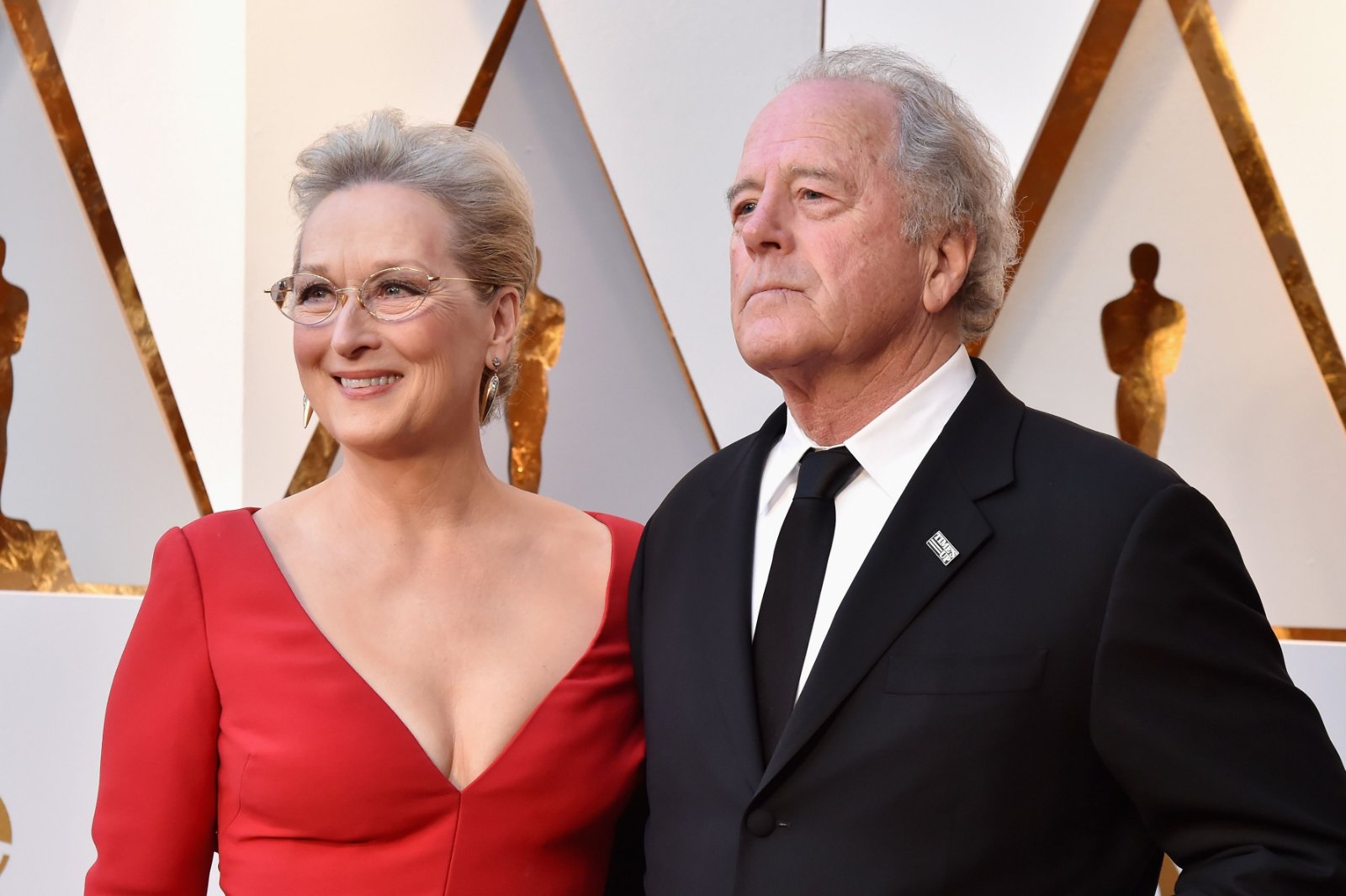 You may have known that Meryl Streep was married, but can you name her husband?

Unless you're a pretty solid Meryl stan, you probably can't. She's married to Don Gummer, and they've been together since 1978.

Don is incredibly accomplished himself, as a renowned sculptor and artist. 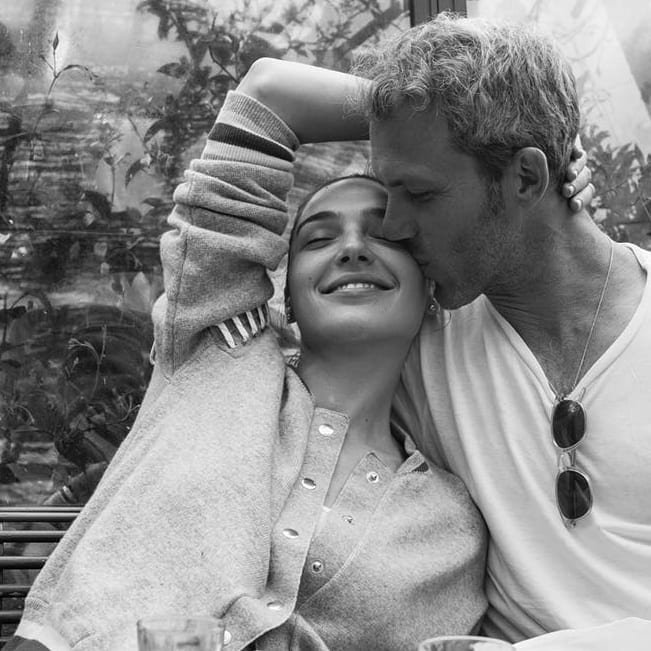 You rarely see him on social media, and you don't spot him on red carpets—but Wonder Woman herself, Gal Gadot, is married!

She married Yaron Versano in 2008, and they even have a daughter, named Alma. Now you know who to look for on her Instagram! 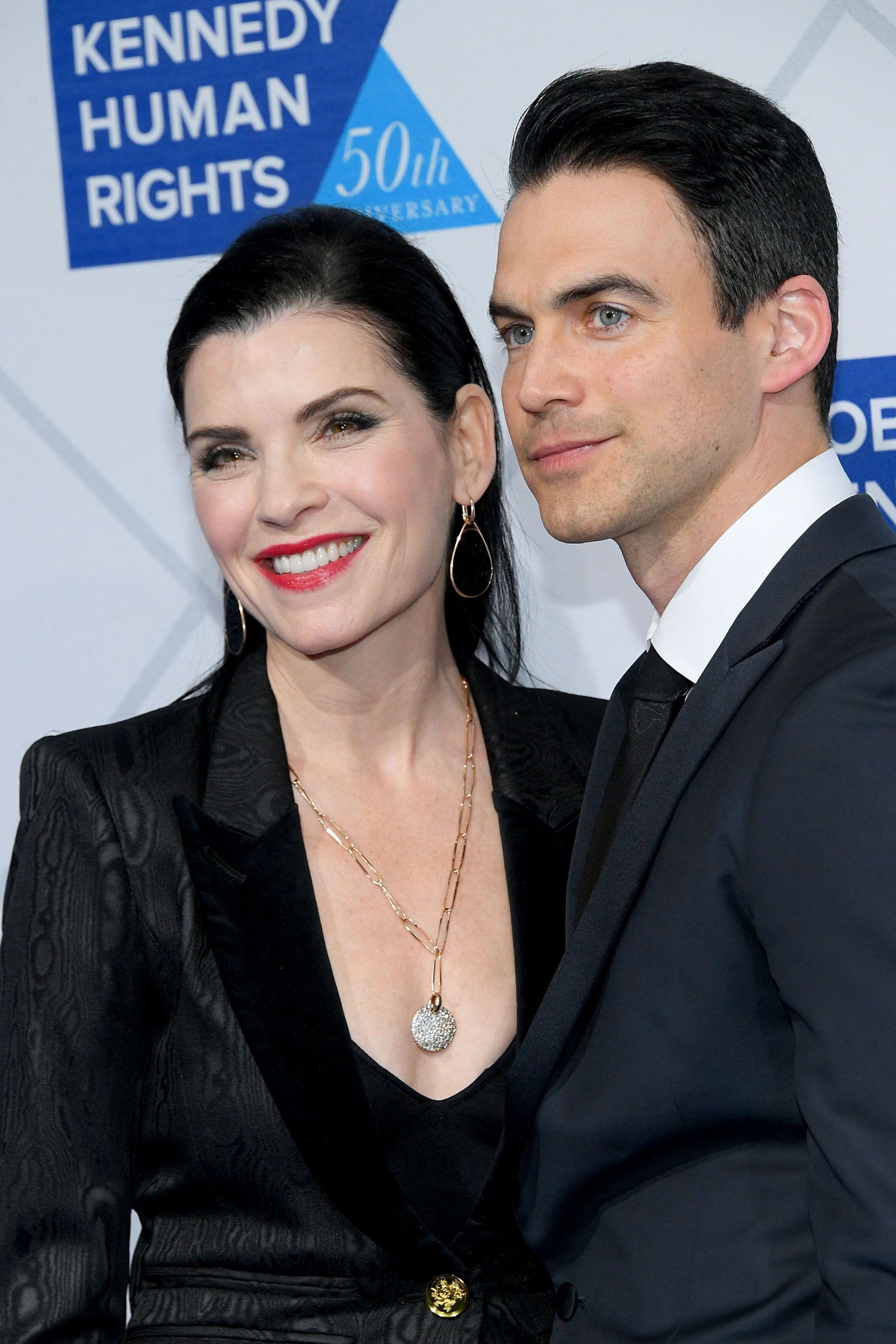 He's a former Wall Street litigator and Harvard graduate. They married in 2007 and have a son together.

Maybe you're living under a rock (or maybe you forgot, like me), but actual goddess of tennis Serena Williams is married — and her husband is kind of a big deal.

In the tech world, anyway. 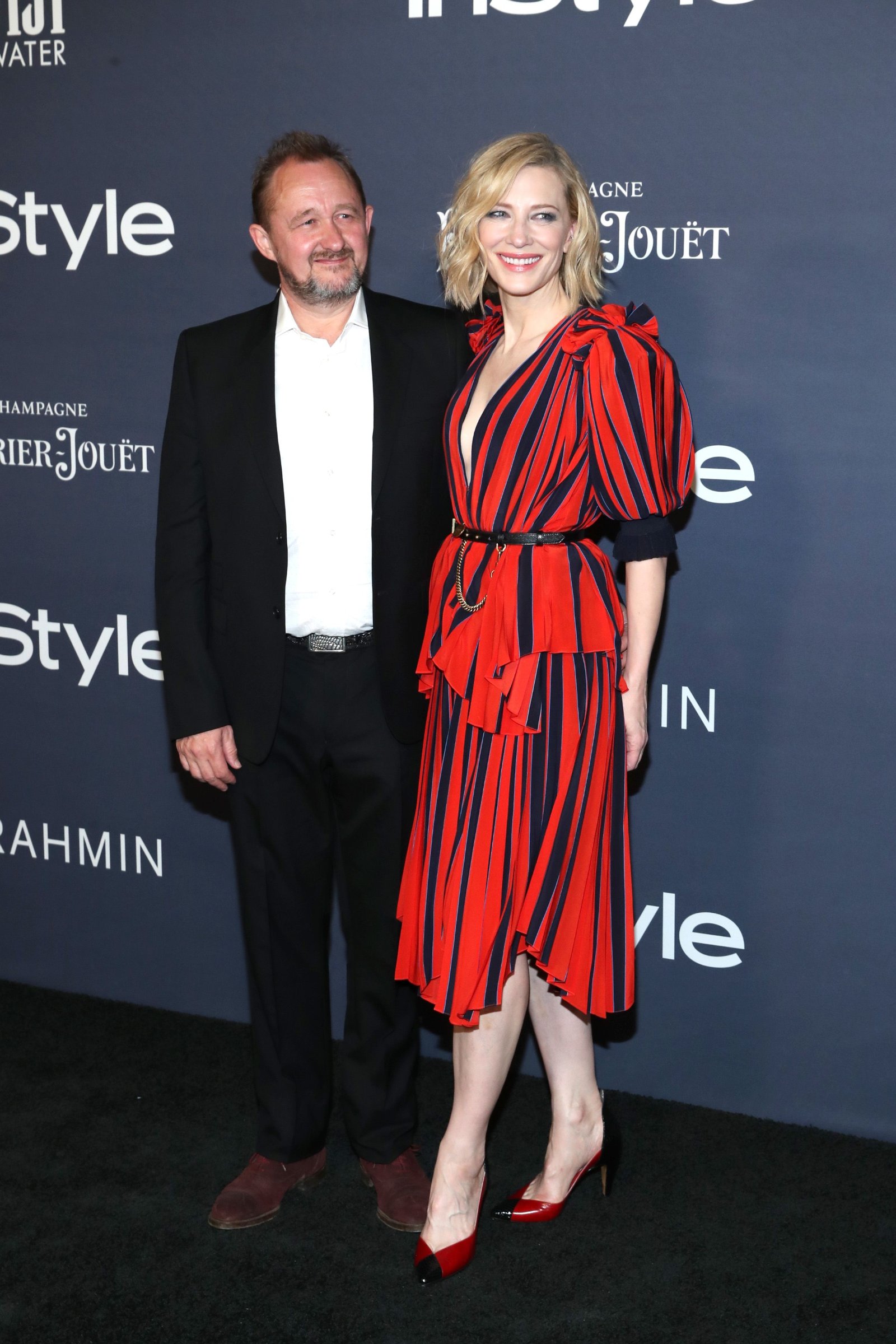 Believe it or not, Cate Blanchett has been married for over twenty years. Her husband is director and playwright Andrew Upton, who she met on the set of a TV show in 1996.

Together, the two have four children. They adopted a daughter, Edith, in 2015. 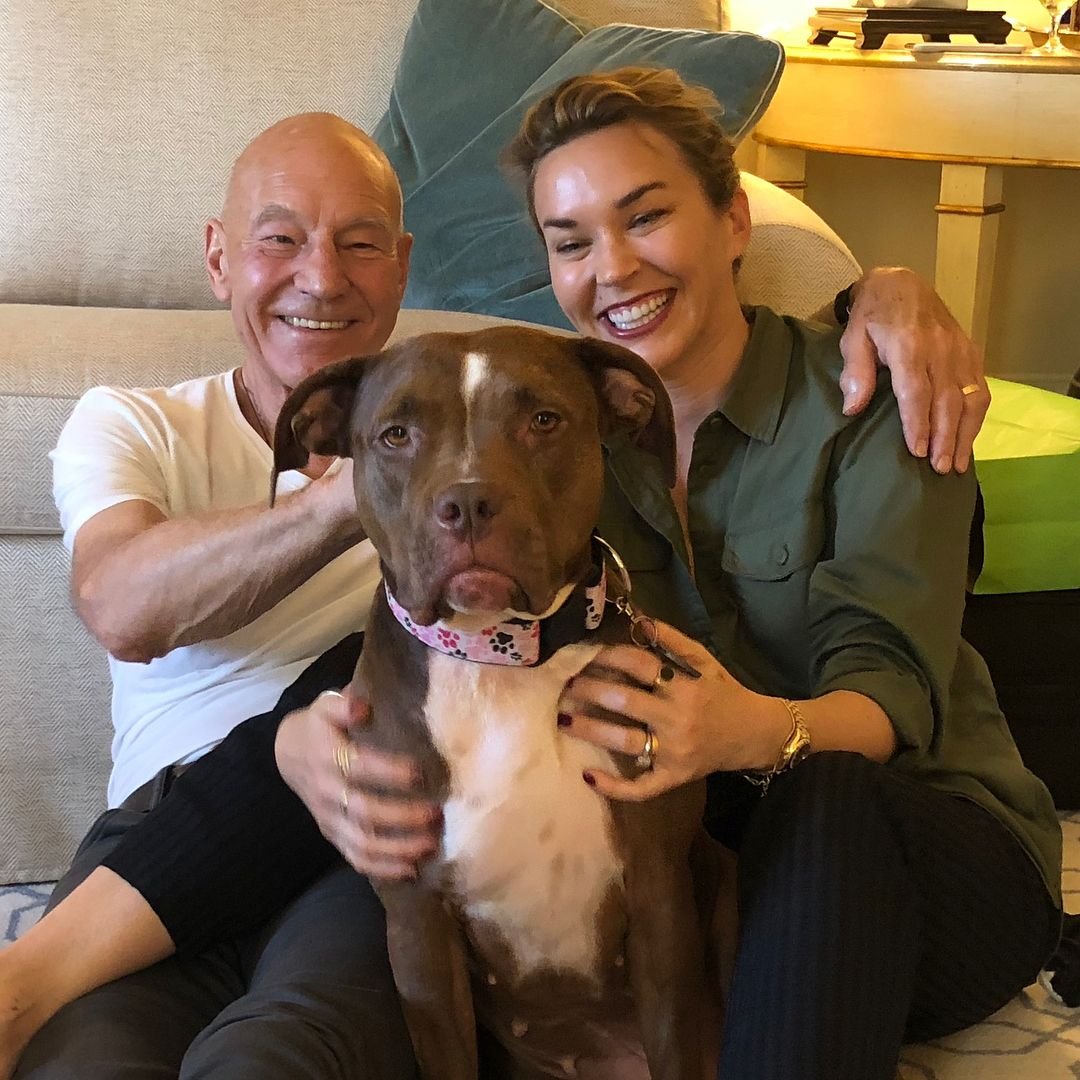 This dog-fostering couple married in 2013 after dating for 5 years. The third marriage for Stewart and the first for singer Sunny Ozell, the two have documented much of their marriage on Ozell's Instagram.

Ian McKellan officiated their wedding, which is #WeddingGoals.

The reclusive Tom Hardy unsurprisingly has kept his marriage on the down low. He and his wife, Charlotte Riley, have two children together.

They met on the set of the TV adaption of Wuthering Heights and secretly married in 2014. 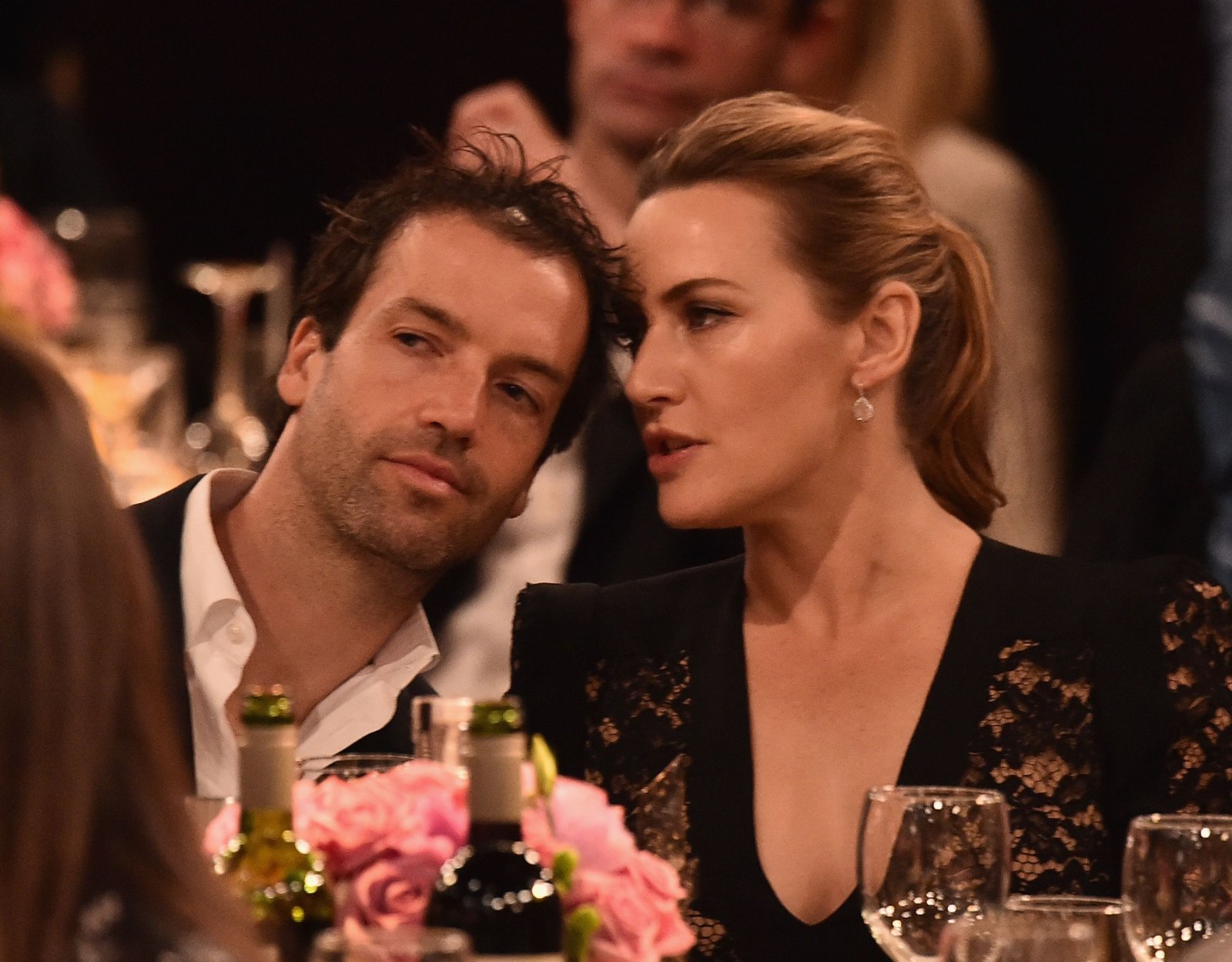 The following is going to be filed under: sentences I never expected to type.

Here we go: Kate Winslet's third husband is the nephew of Sir Richard Branson, and his name...is Ned Rocknroll.

The two met when Kate was visiting Necker Island with her then-boyfriend, Louis Dowler.

After a fire broke out, Kate stayed for a few days to help the family out, and wound up falling for Ned. 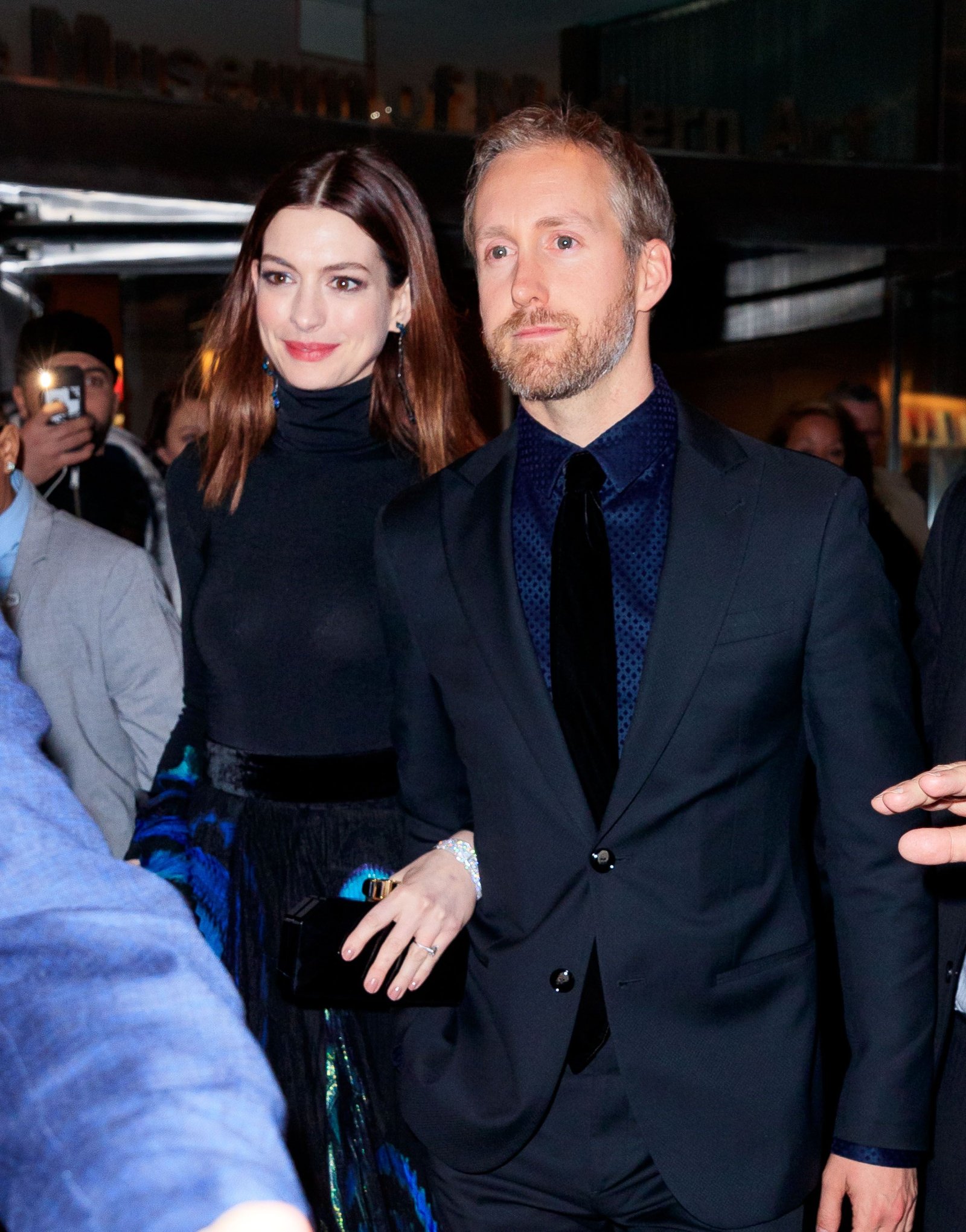 Anne Hathaway's fairytale life started when she married businessman Adam Shulman in September of 2012. In 2016, she gave birth to their son, Jonathan. 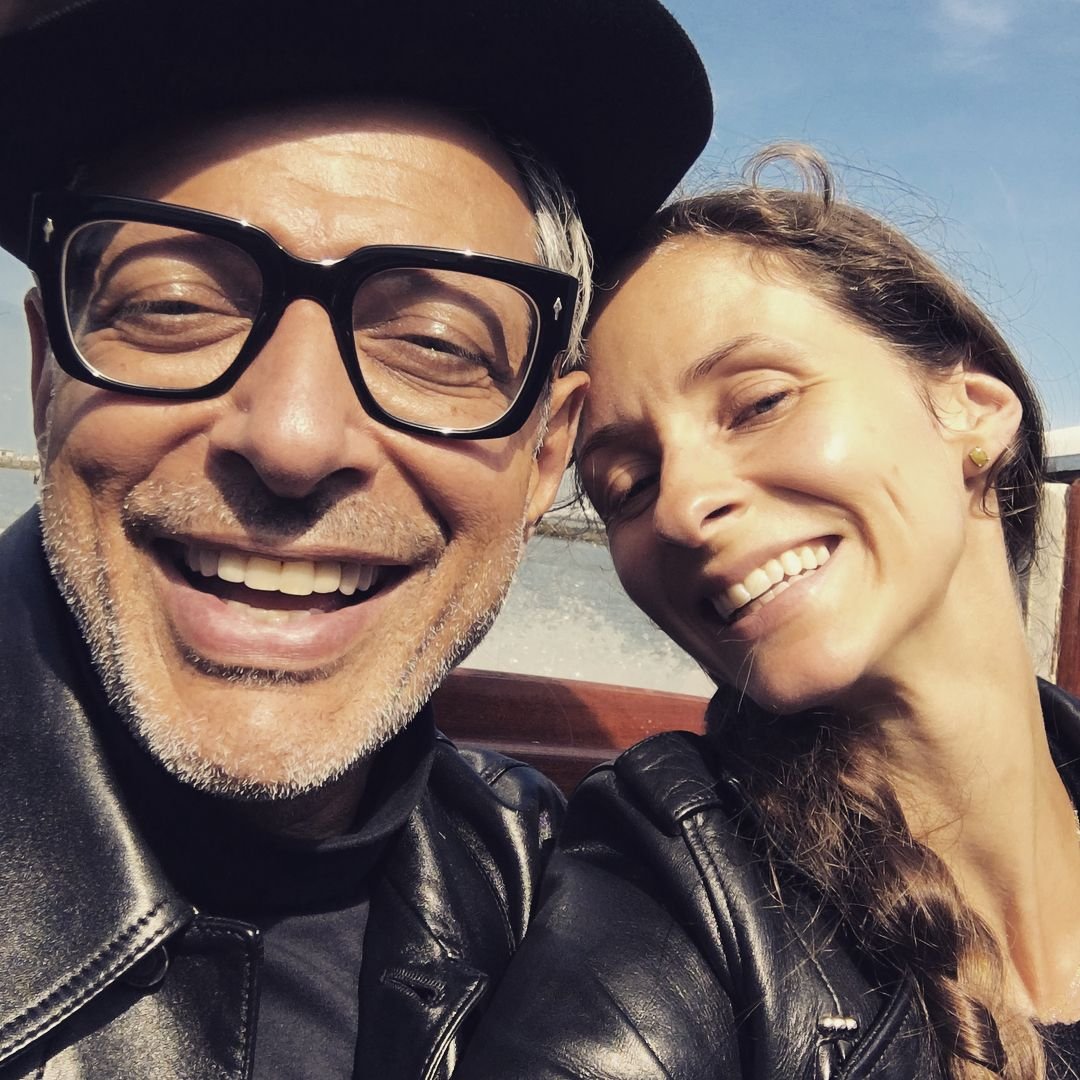 Jeff Goldblum, who is the internet's boyfriend in so many ways, has actually been married a few times!

Jeff Goldblum seemed to be the eternal bachelor after his first two marriages ended in 1986 and 1990.

That assumption ended in 2014.

He married Emilie Goldblum, who is 30 years his junior (big Patrick Stewart vibes there).

The two have two sons together now: Charlie Ocean, and River Joe. 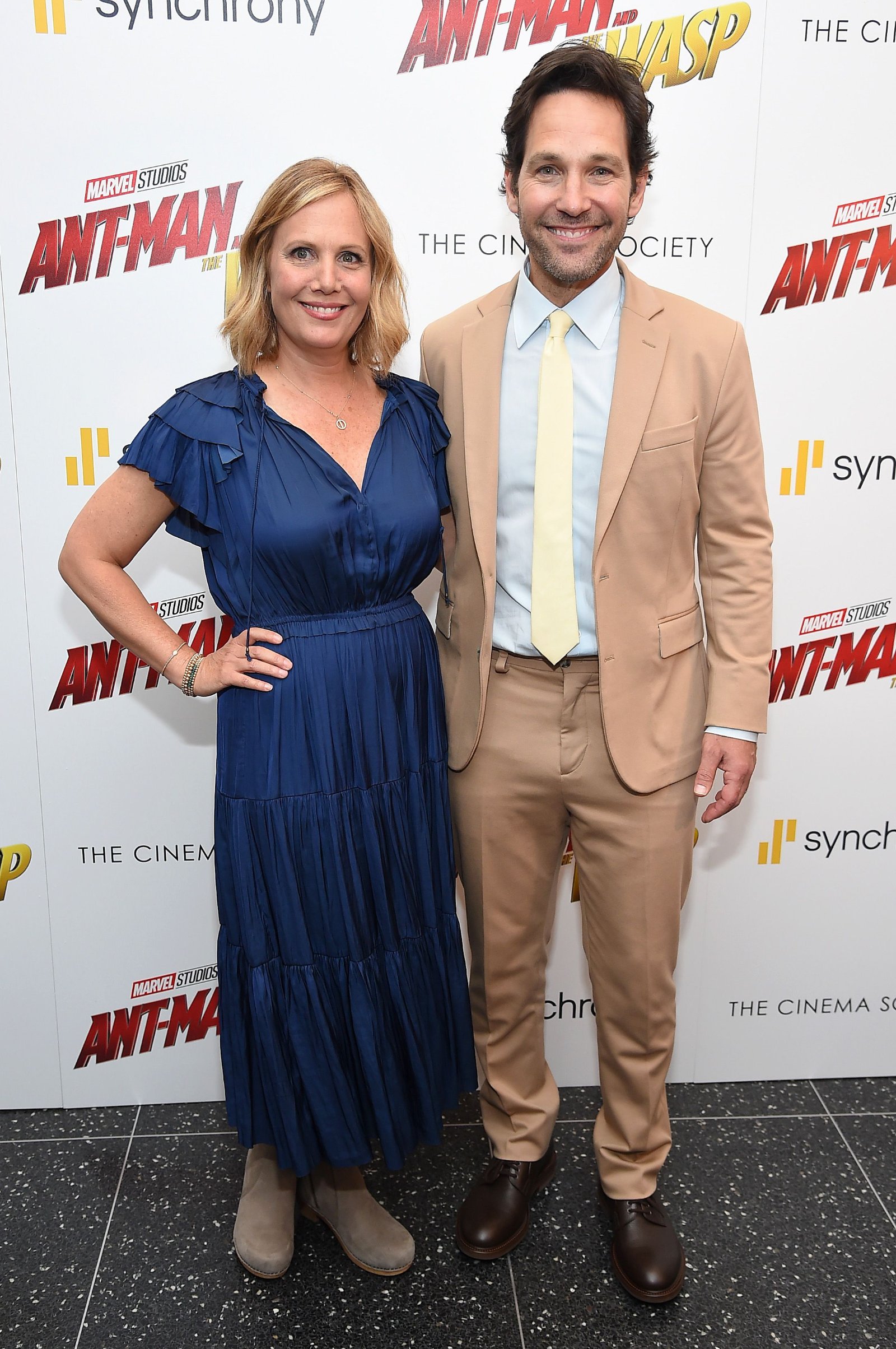 Paul married his wife, Julie Yaeger, in 2003. The two are intensely private, and why not? Life as a Marvel superhero is pretty insane, after all.

The two met when Rudd was advised to get a publicist after he did Clueless. The publicist he met? Julie! 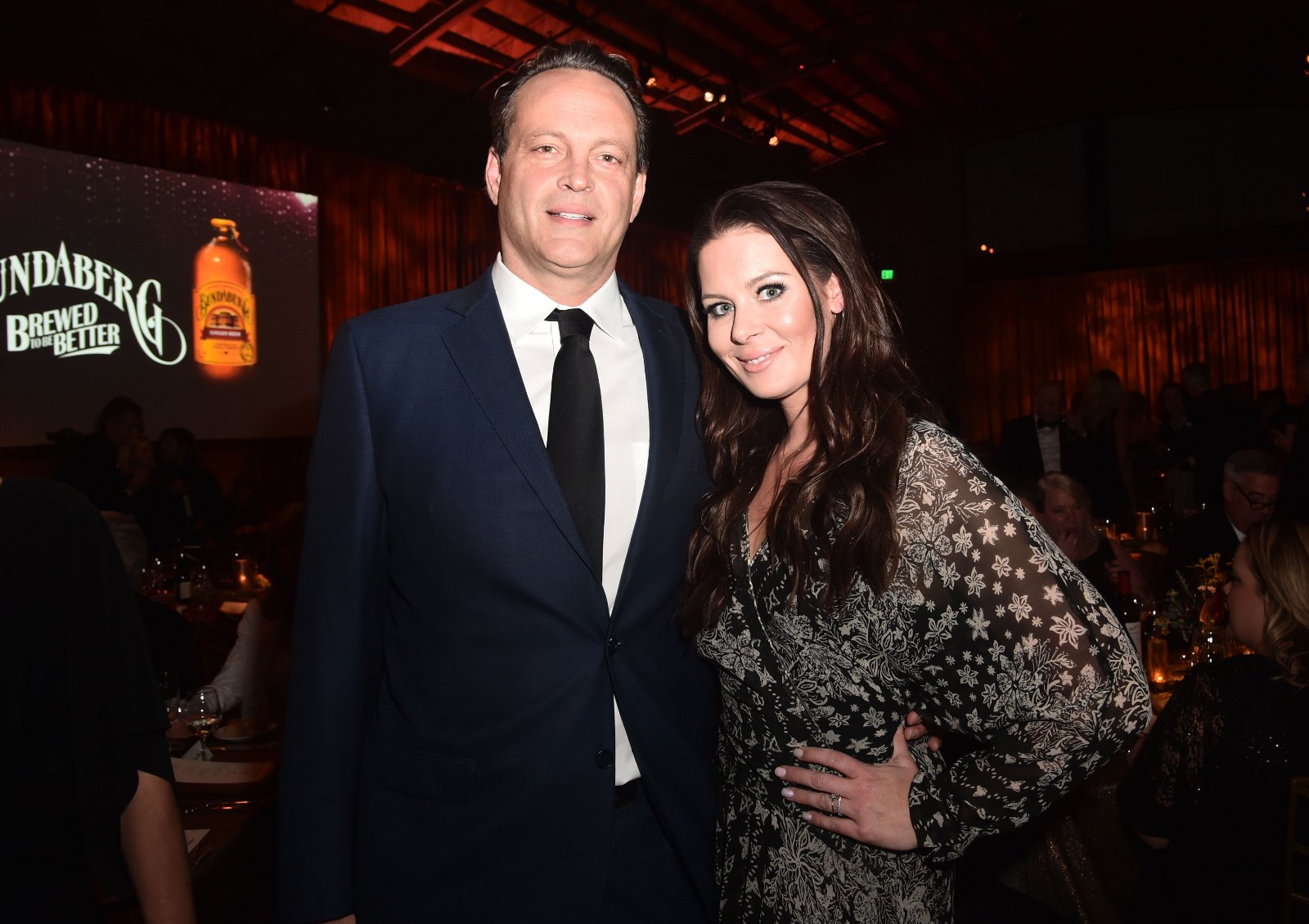 The two tend to avoid the paparazzi and the spotlight. However, Vaughn did say of his wife, "I met the best girl in the world." 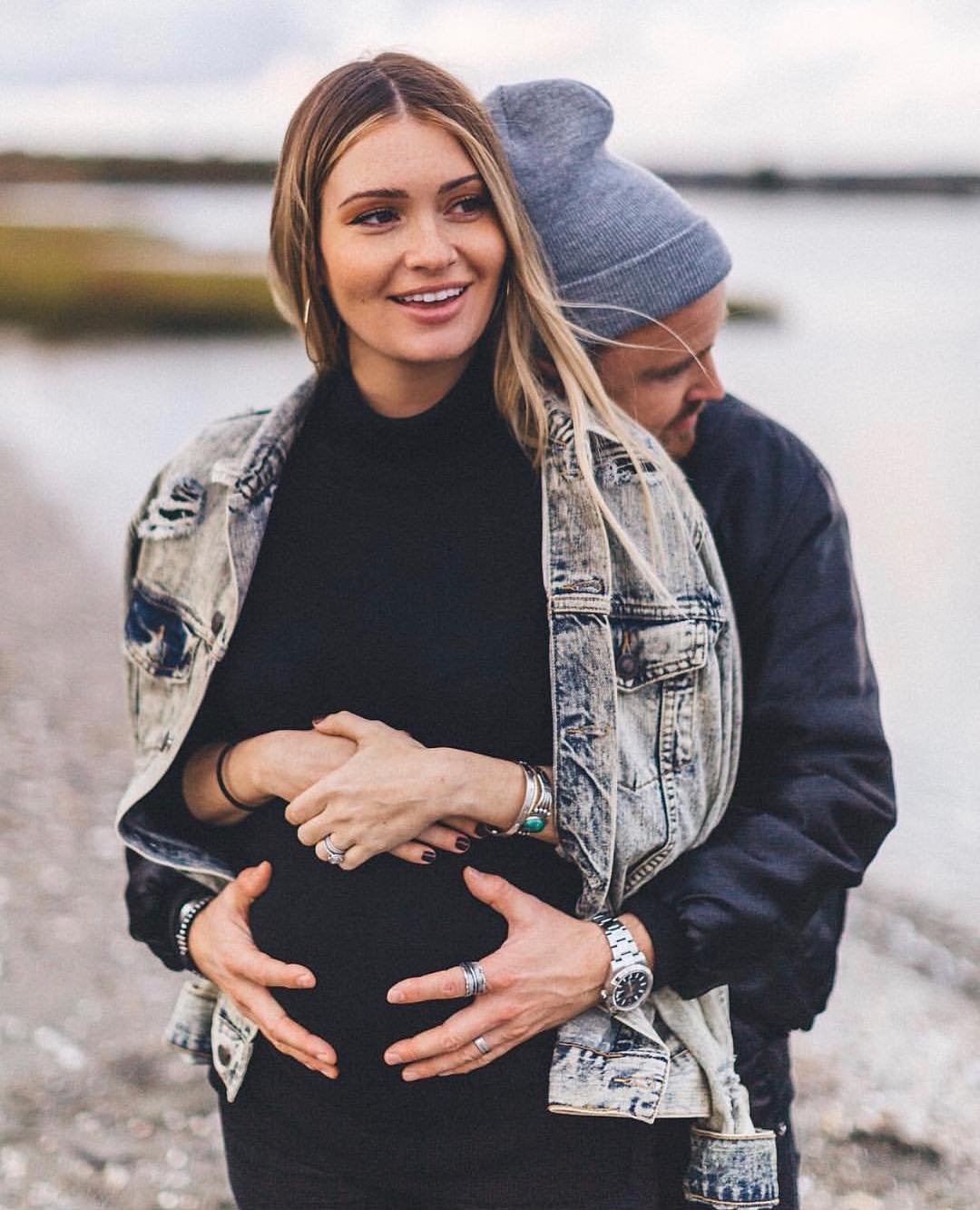 They married in 2013 after an aborted spur-of-the-moment try at a Vegas wedding in 2012.

In 2018, they welcomed their daughter, Story.

Of Lauren, Paul said in an Instagram post, "Truth is, I never believed in soul mates before meeting her but I can tell you right now that she is mine."

Considering you normally see her on her own (or with her pack of amazing, feminist friends), it's a bit of a surprise to find out Reese Witherspoon is married!

The two have one child together, joining Reese's other two children with Ryan.