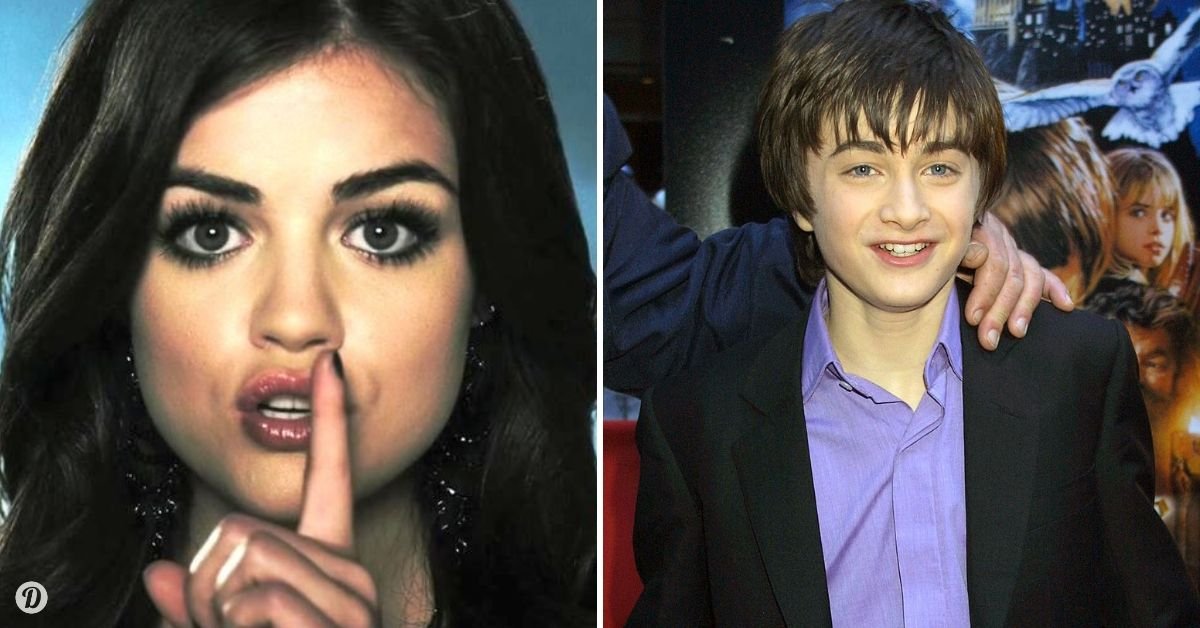 Hey, did you know that 1989 was 30 years ago? Because that's the absolute truth.

Everyone is getting old now. Including me, who is writing this article, was born in 1989, and is having a small crisis writing about other people turning 30 this year.

But enough about me. Let's go read about celebs who are all also aging! Oh boy. 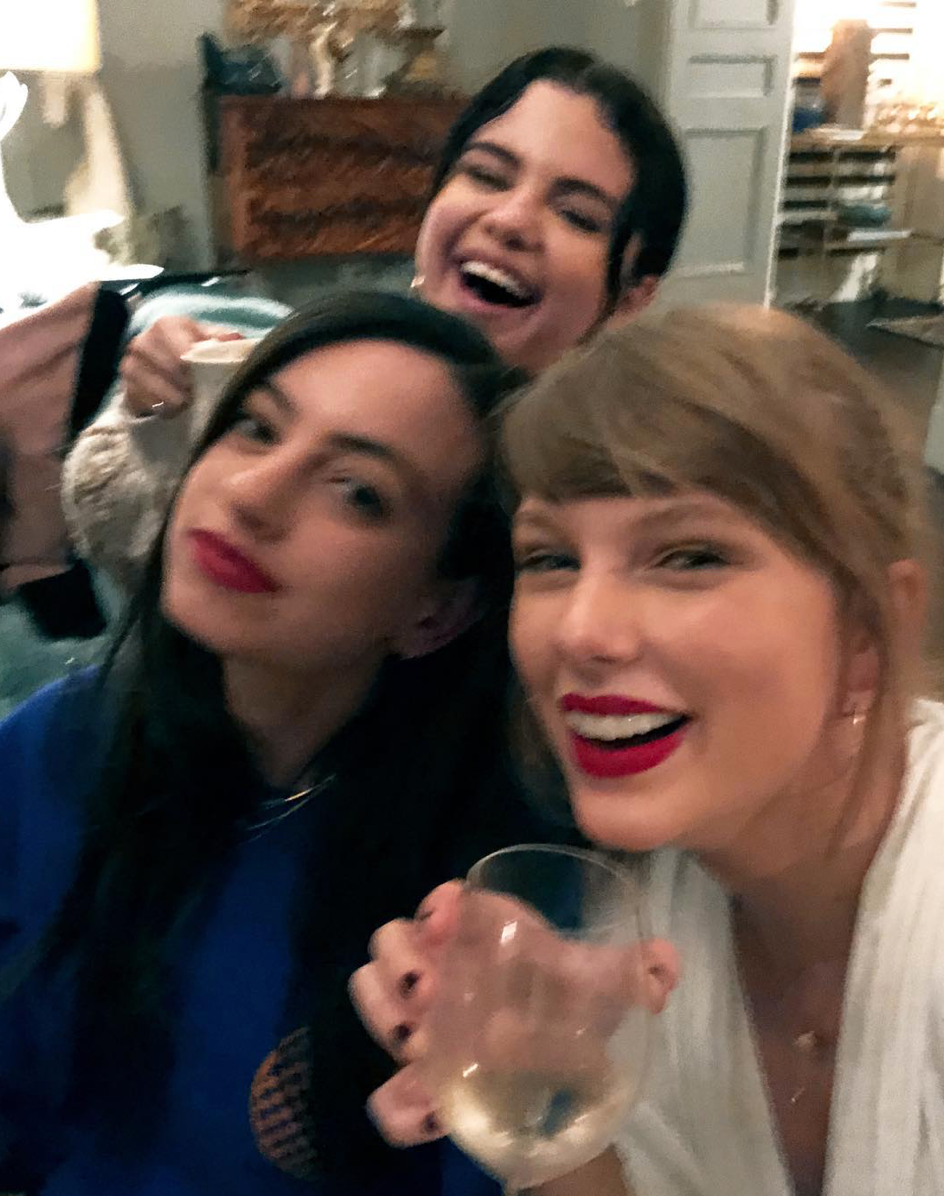 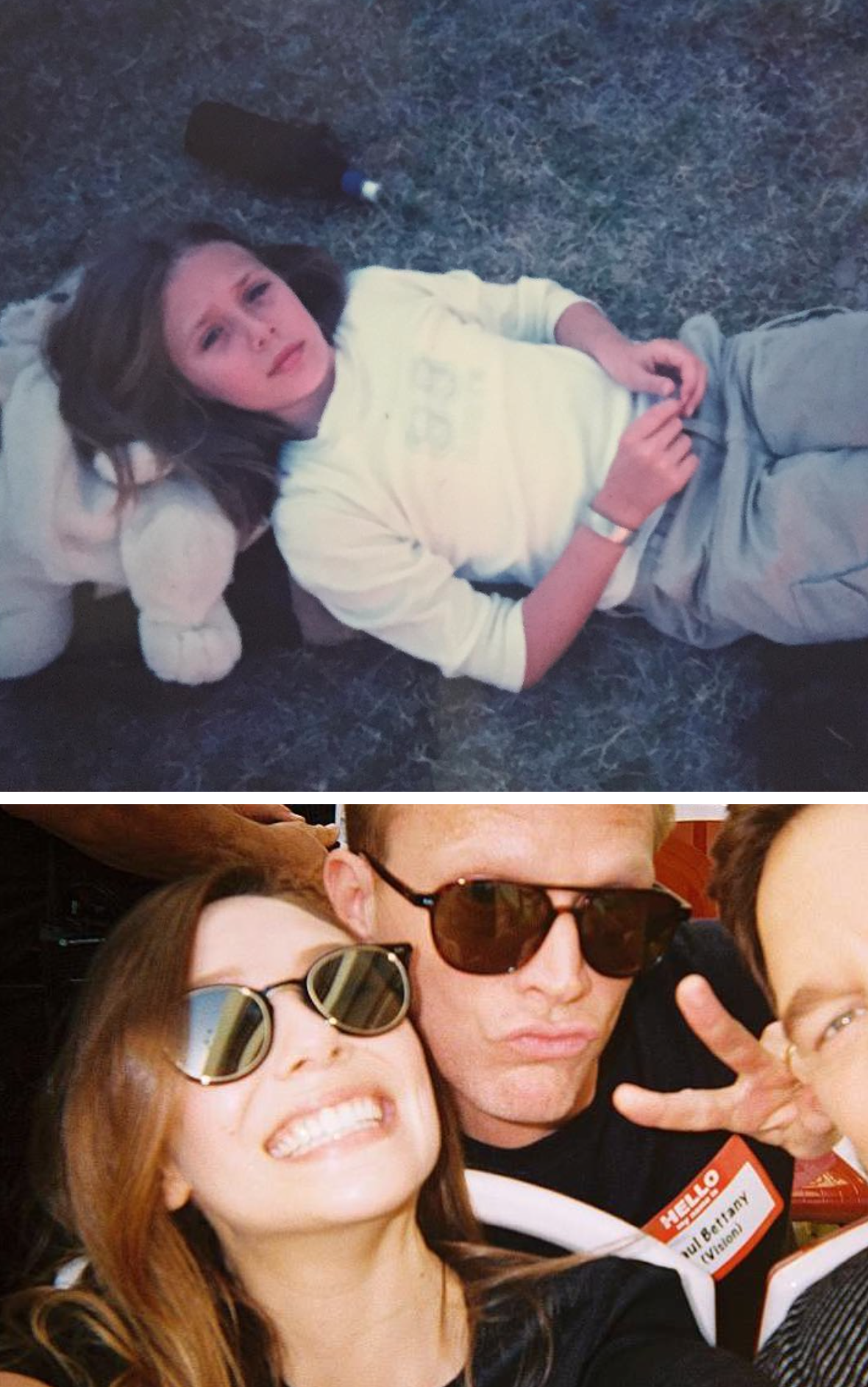 The younger sister of Mary-Kate and Ashley has had an incredible career so far, from starring in The Avengers: Age of Ultron and Infinity War as Wanda Maximoff to landing a Wanda spin-off TV show. Go, girl. 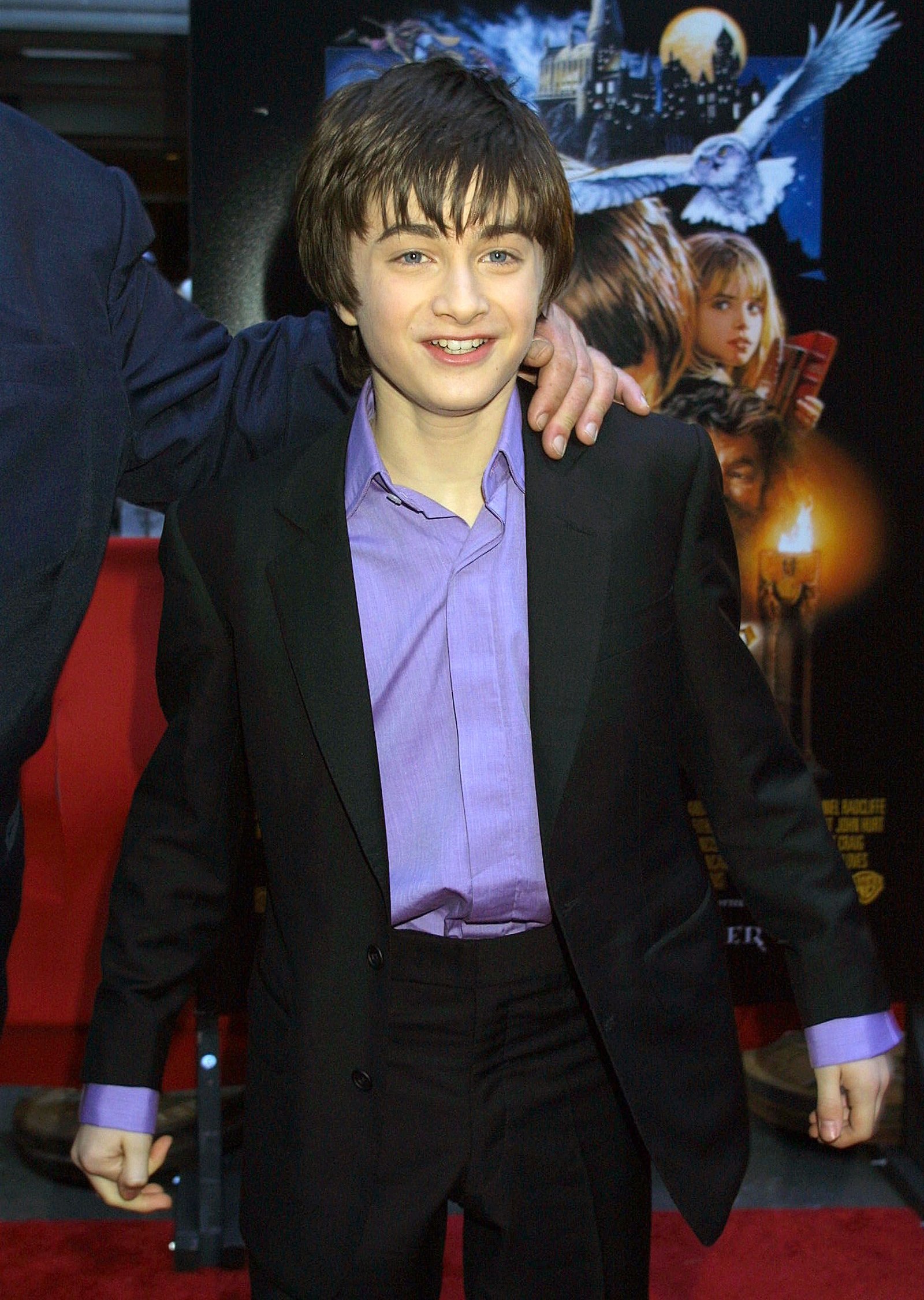 Yup, Harry Potter is turning 30. Daniel Radcliffe has had one amazing career since the Potter franchise ended, including roles on stage in Equus, screen in The Woman in Black, and even TV in TBS' upcoming Miracle Workers. 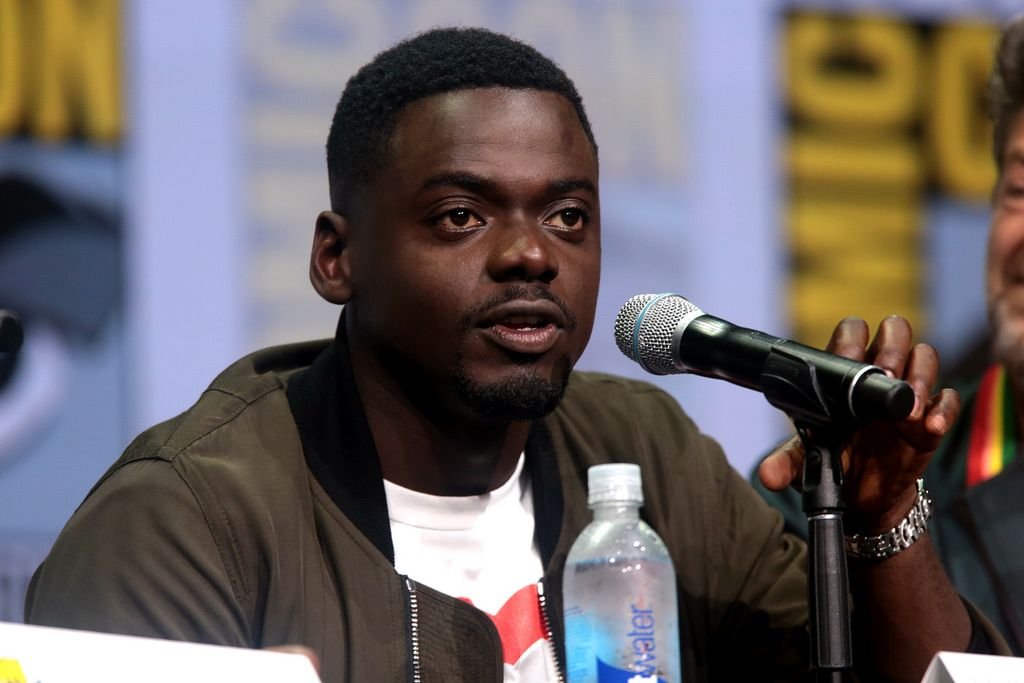 The Get Out star rocketed to fame in 2018, nabbing Oscar, Golden Globes, SAG, and BAFTA nominations for his role.

Previously, you probably know him from his Black Mirror episode, "15 Million Merits," which broke hearts everywhere. 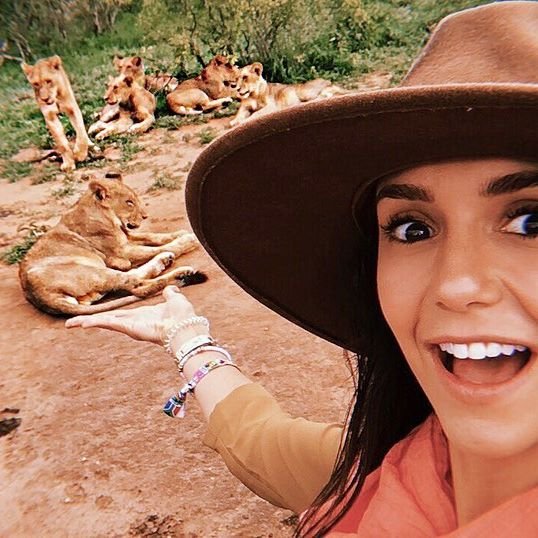 The Vampire Diaries star Nina Dobrev turns 30 this year with a number of major roles behind her, including Degrassi: The Next Generation, and The Perks of Being a Wallflower.

She reprised her Vampire Diaries role in 2017 during the series' final episode. 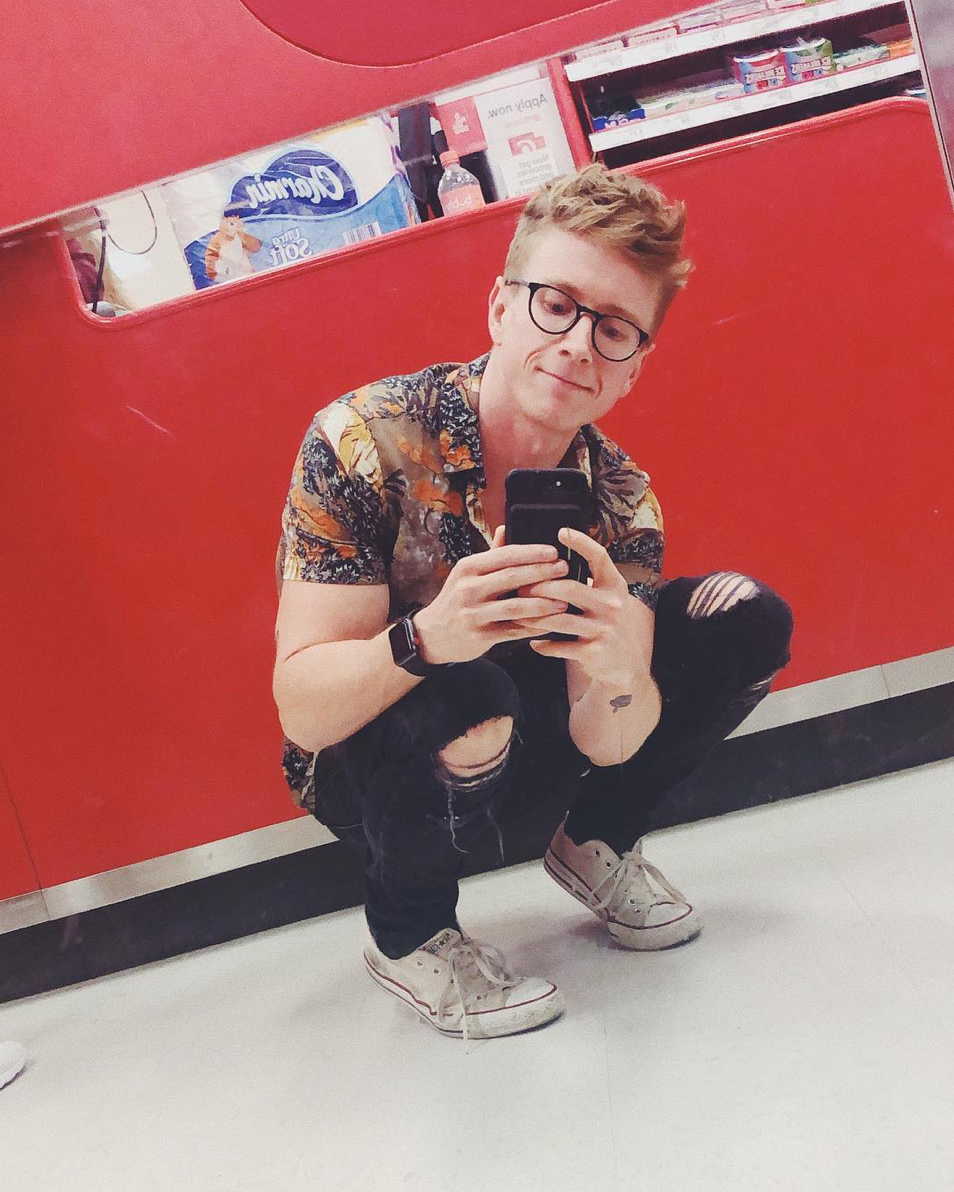 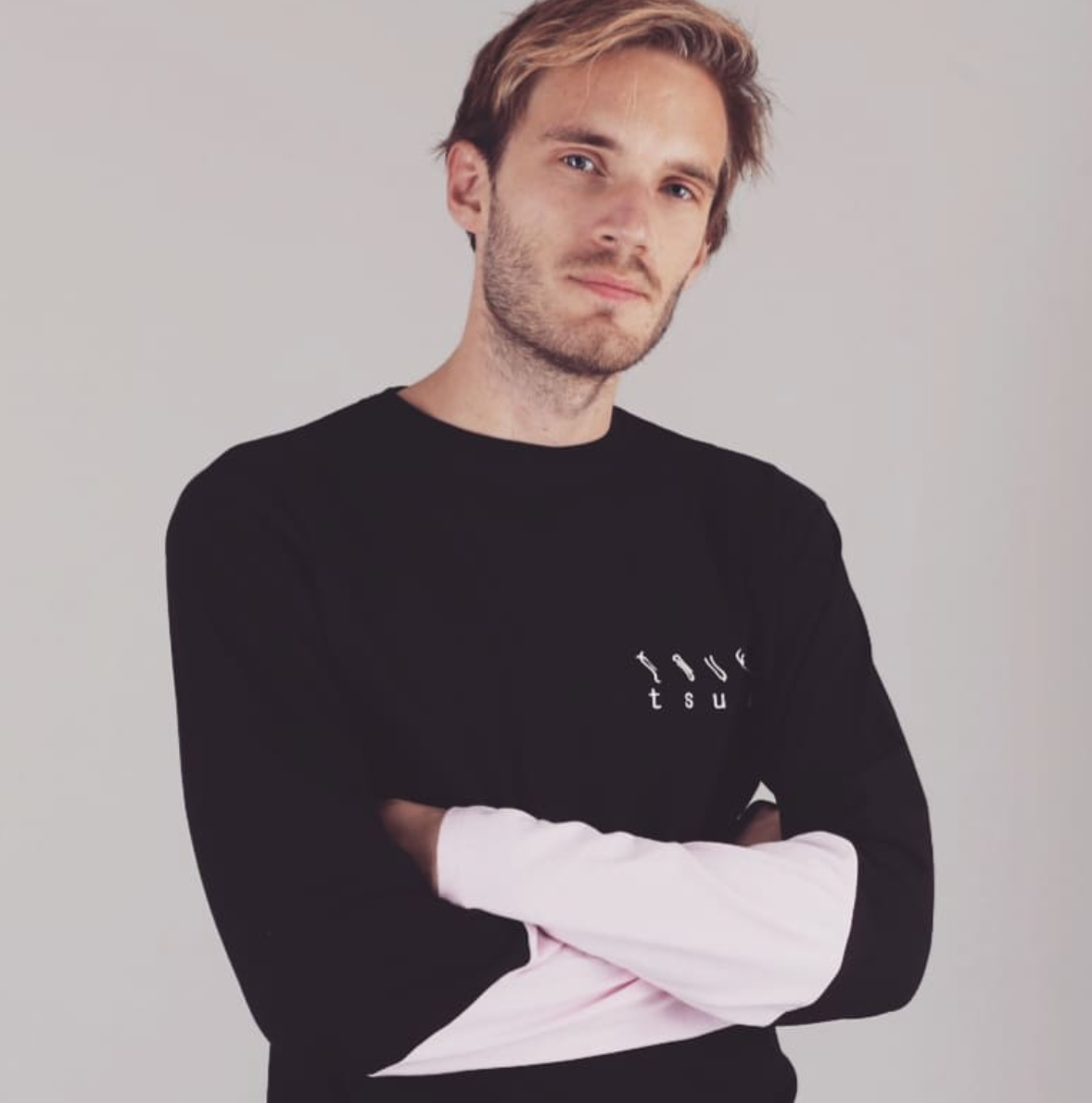 PewDiePie is the biggest YouTuber in the world, with a whopping 80 million subscribers under his belt. It seems he's never out of the news for long (good or bad), but he's always a hot topic. 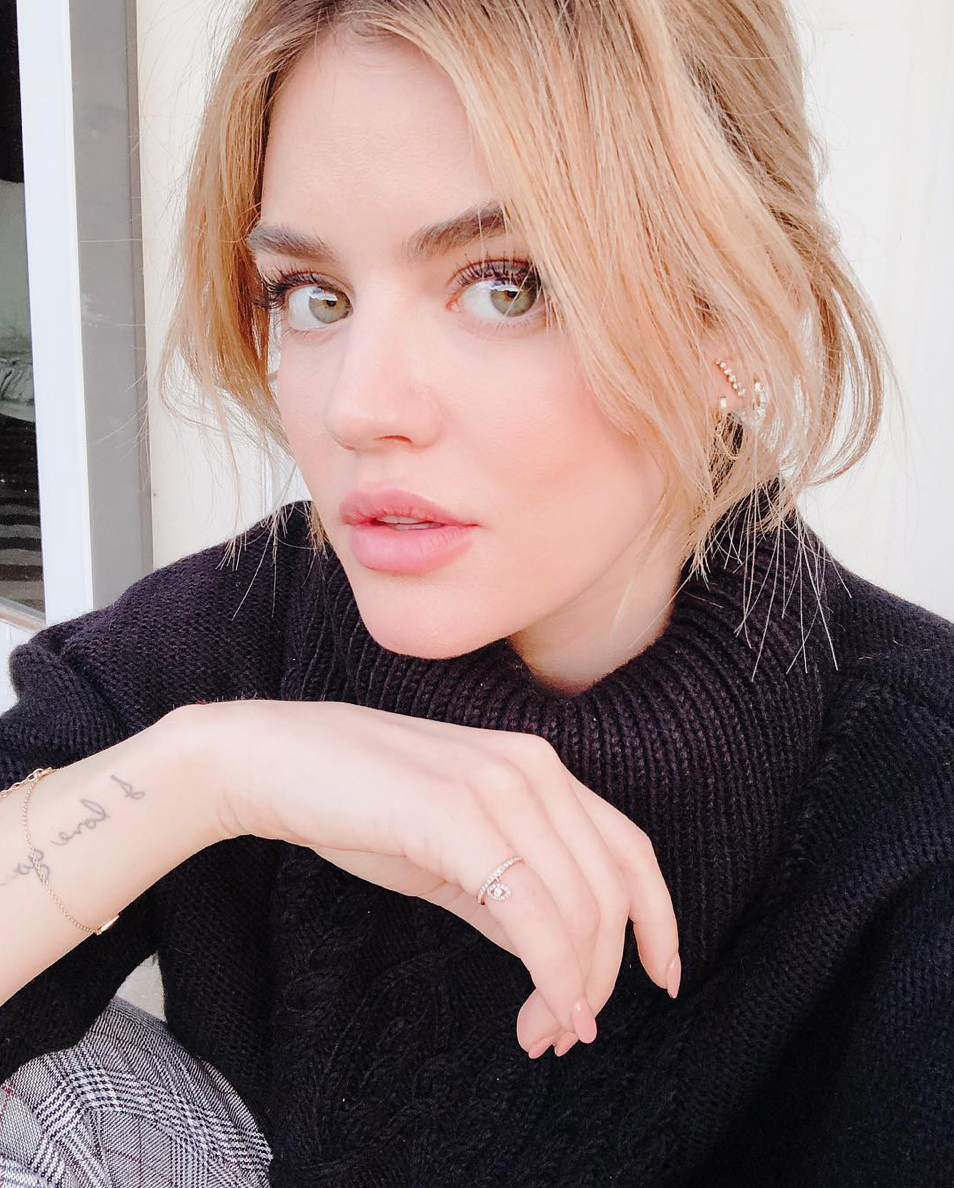 From a contestant on the children's spinoff of American Idol to a starring role in Pretty Little Liars, Lucy Hale's career has gone up and up and up. She's heading into 30 with a role in the film adaptation of Fantasy Island. 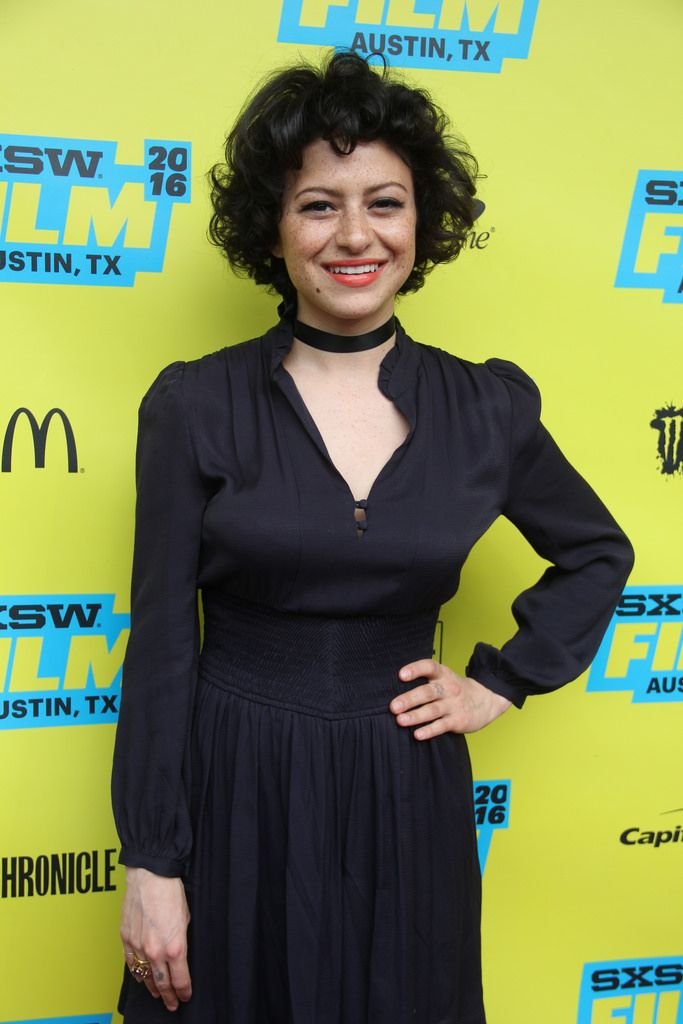 Alia found a home in living rooms everywhere as Maeby Funkë in Arrested Development. From there, she featured in films like 20th Century Women, led the TV series Search Party, and wrote the film Duck Butter. 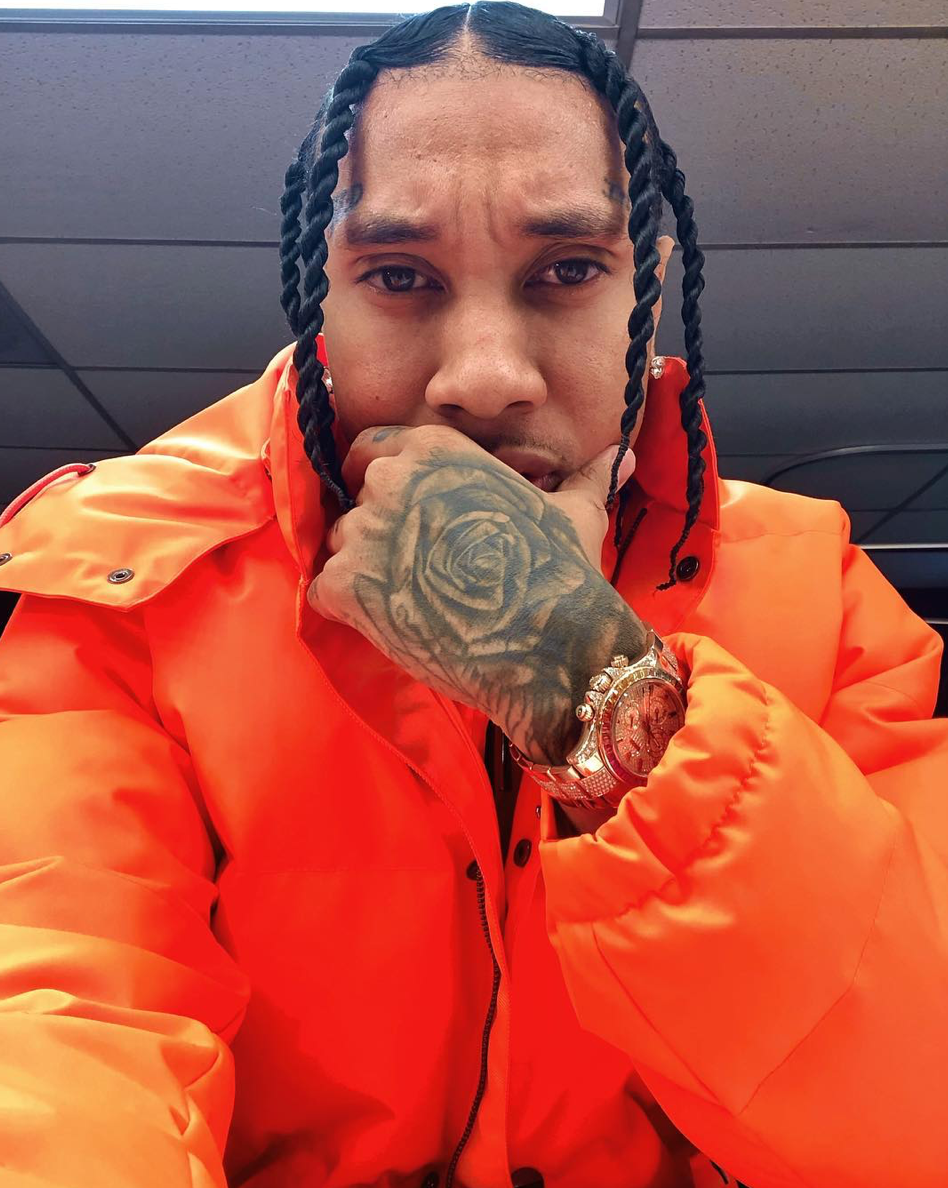 The musician and ex of Kylie Jenner has had a smattering of hit songs, Grammy nominations, albums, and major and minor crimes.

He is the father of Blac Chyna's son, King Cairo. 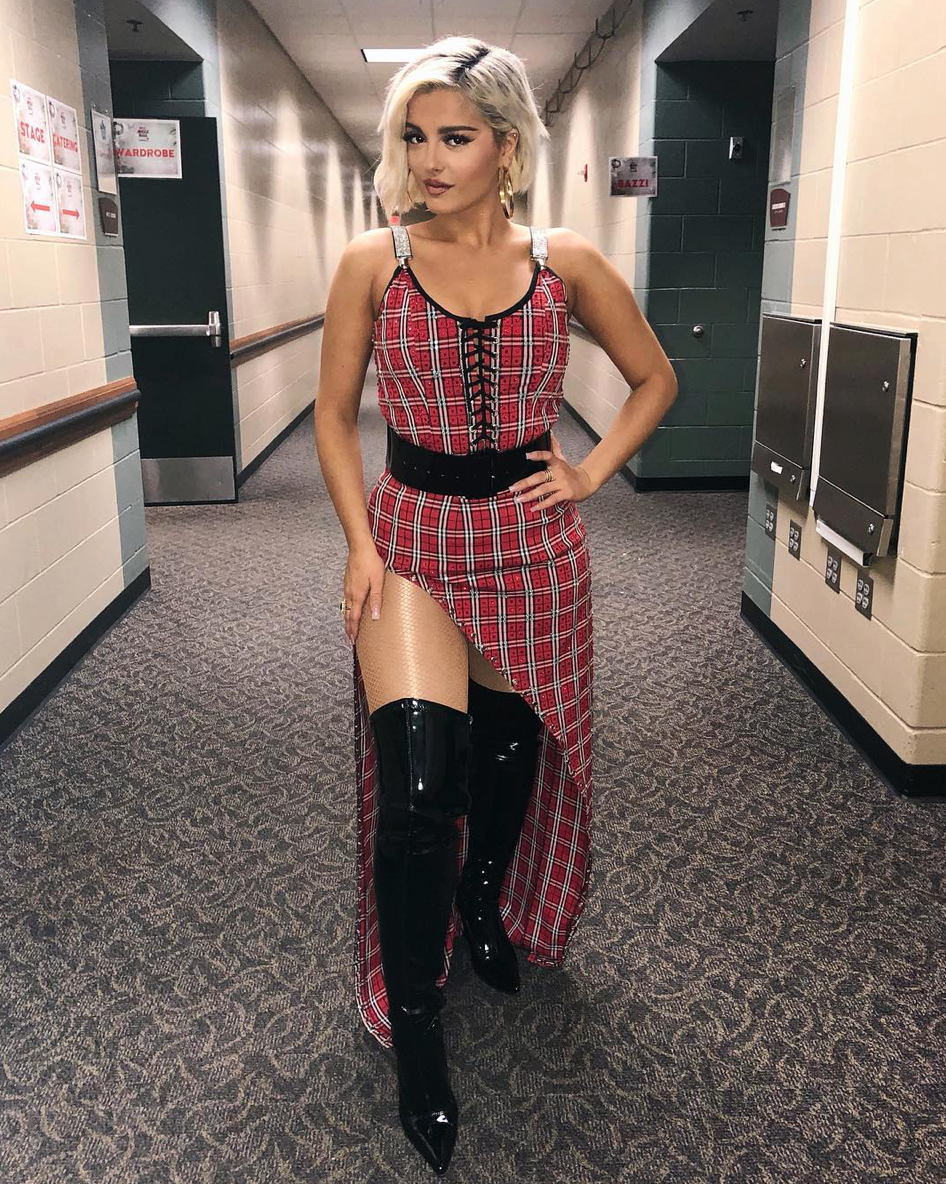 The singer and songwriter has a bunch of hit singles under her belt, both for herself and for all your faves. She's written for artists like Selena Gomez and Nick Jonas, and up for two Grammys in 2019. 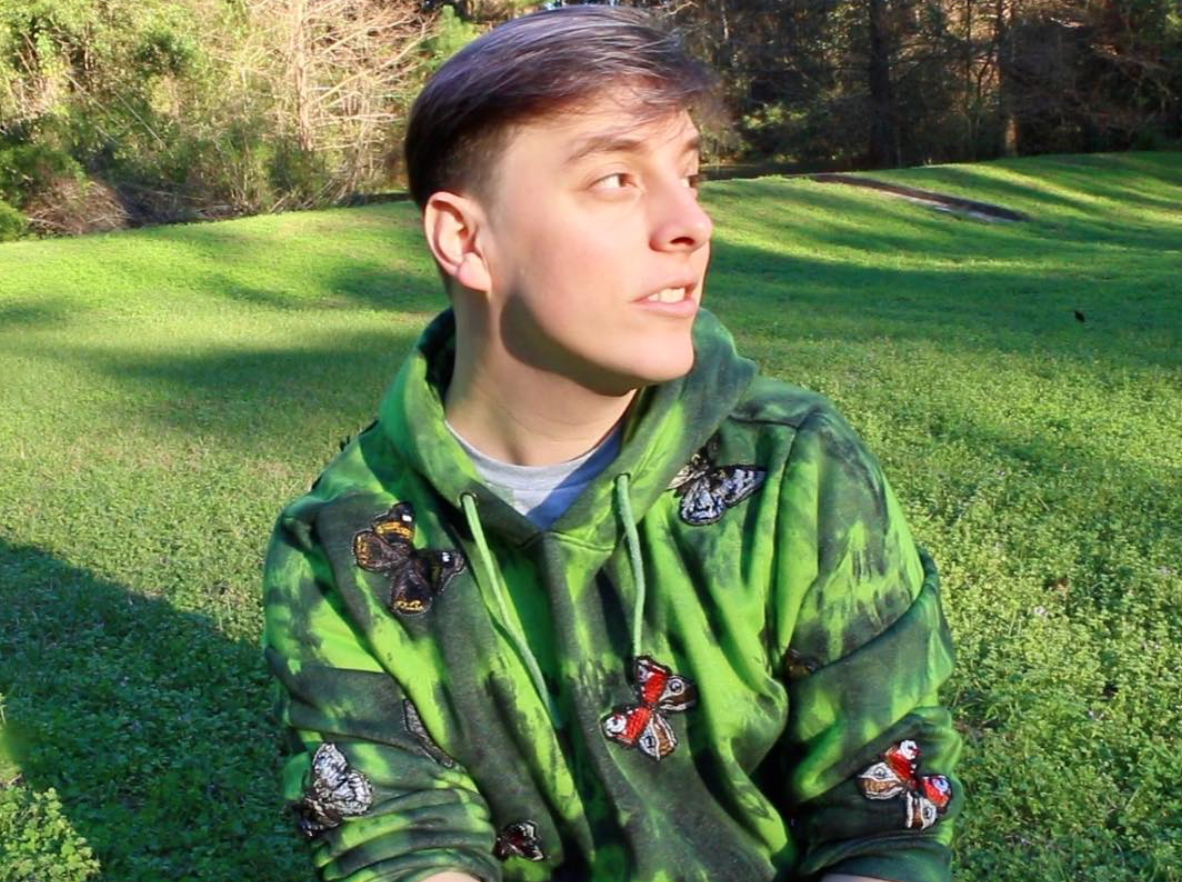 Vine and YouTube mega-star Thomas Sanders' wholesome comedy has made him a millennial household name.

His successful YouTube channel has 3 million subscribers and focuses on mental health issues, identity questions, and helping those around him. 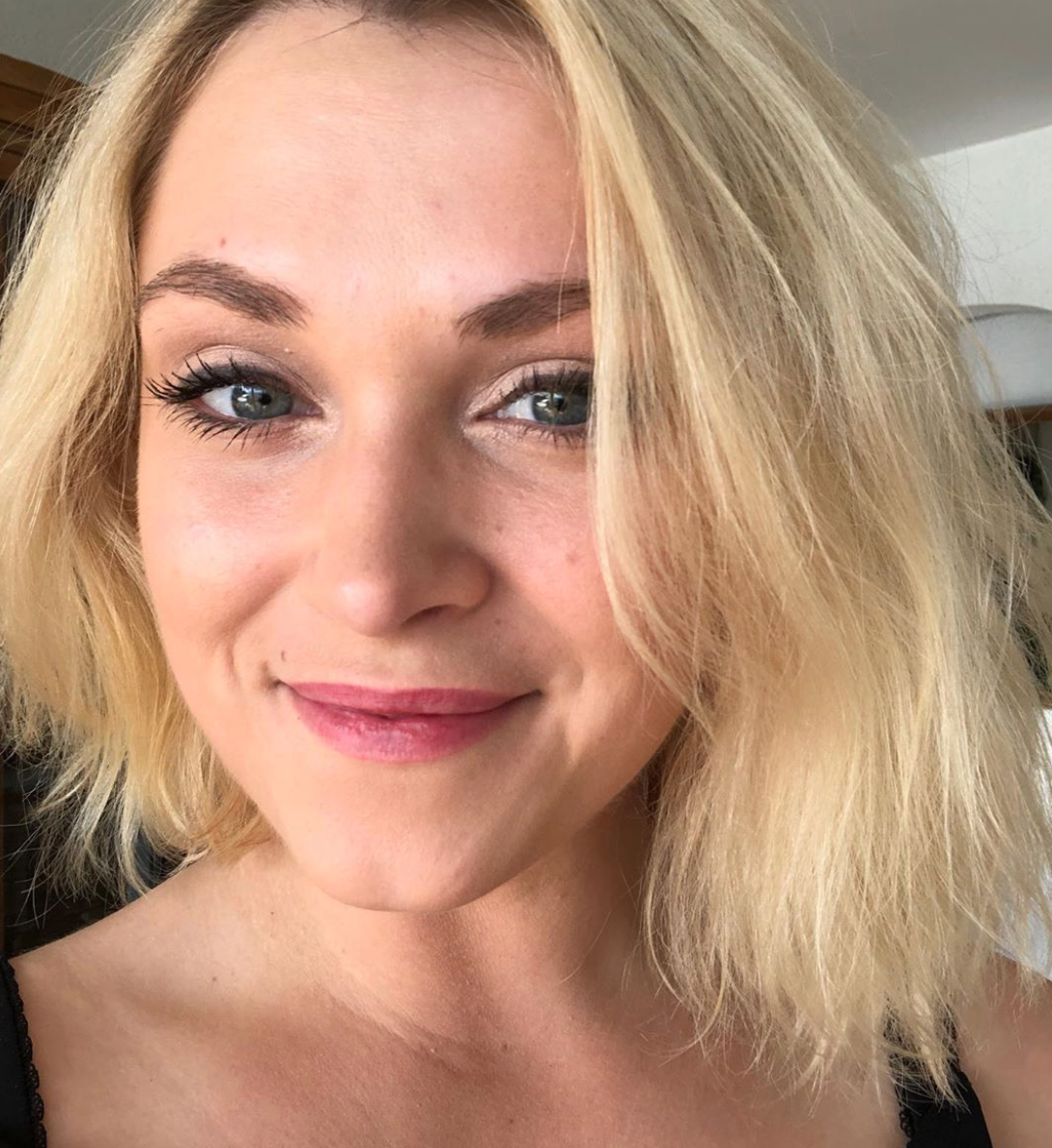 The star of the CW's The 100 has six seasons as the show's lead role under her belt, as well as a lead role in Netflix's Christmas Inheritance. 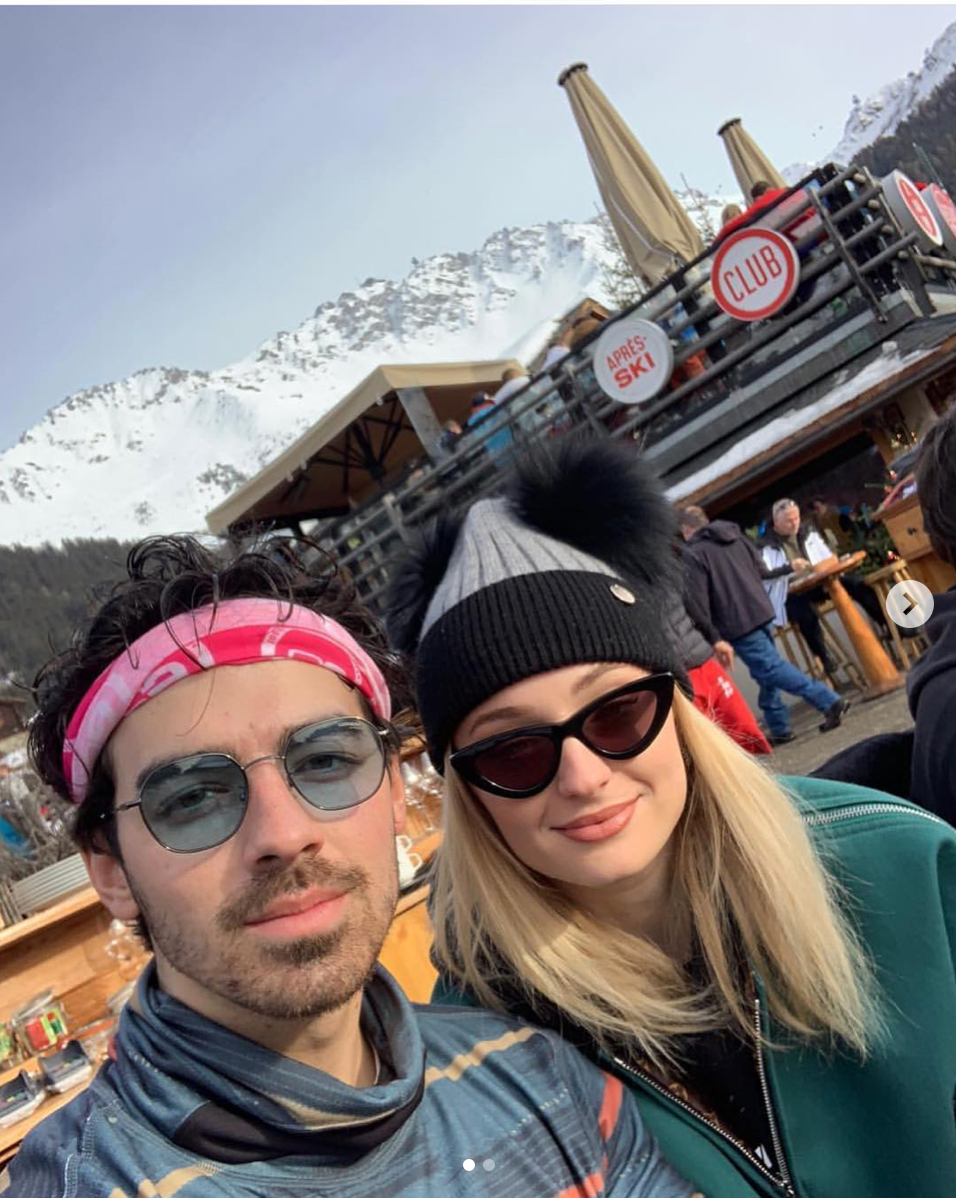 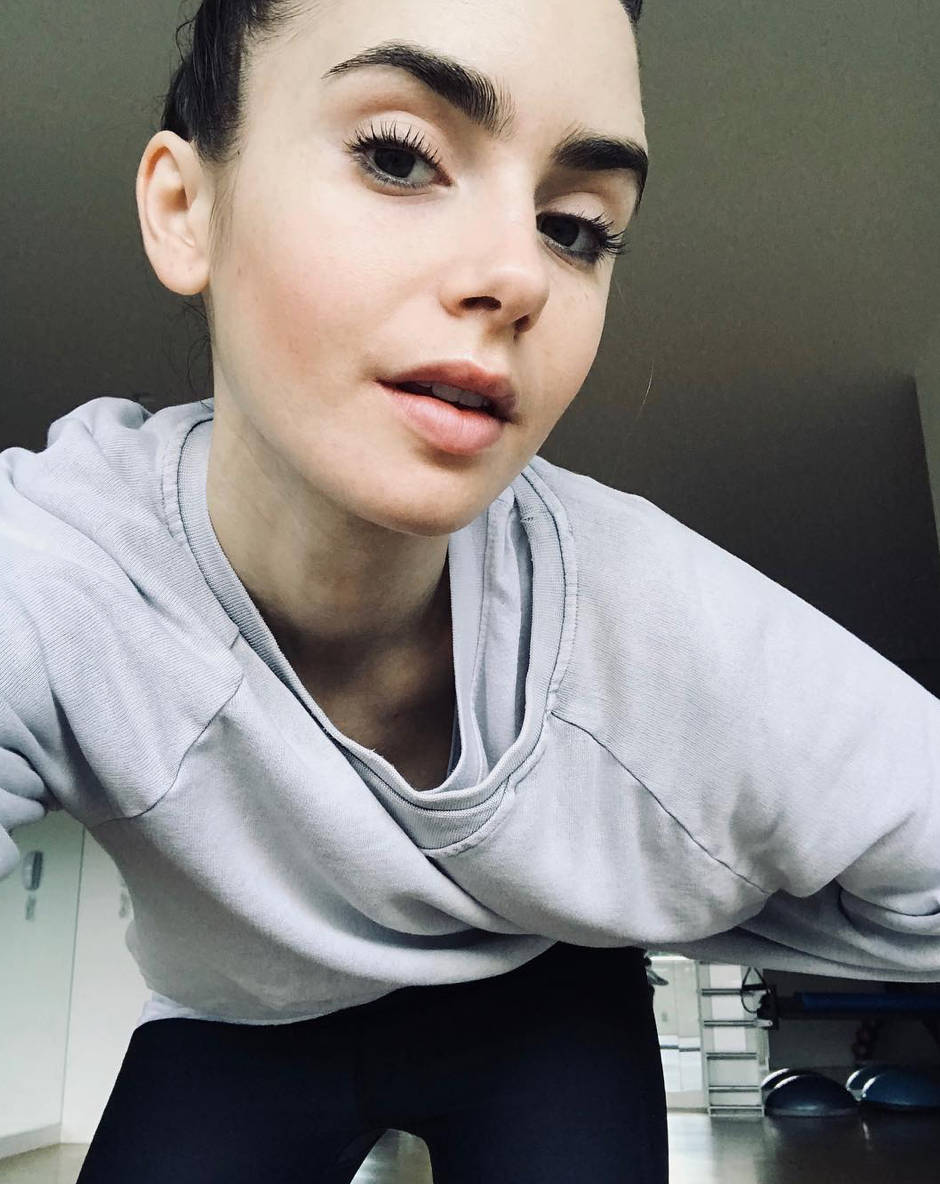 The daughter of Phil Collins is a multi-talented woman, with acting, modeling, and writing under her belt. She starred as Clary Fray in The Mortal Instruments: City of Bones and can be found heading into 30 playing Fantine in the BBC miniseries adaptation of Les Miserables. 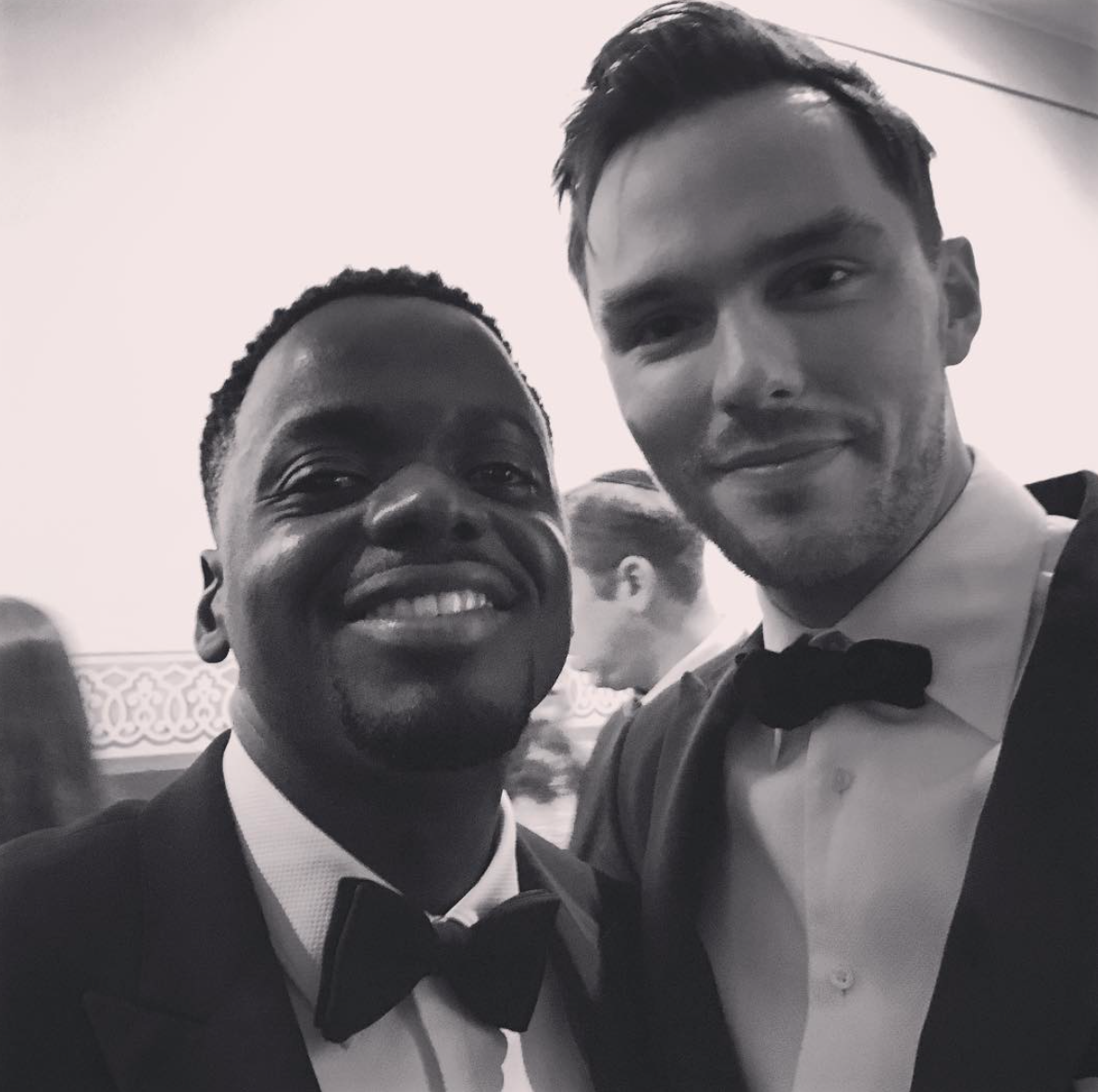 Pictured with fellow 30-club member Daniel Kaluuya, Nicholas Hoult is an accomplished stage and screen actor who got his start in the TV series Skins. He co-starred in Mad Max: Fury Road and The Favourite. Next up: starring alongside Gillian Anderson in All About Eve at the Noel Coward Theatre. 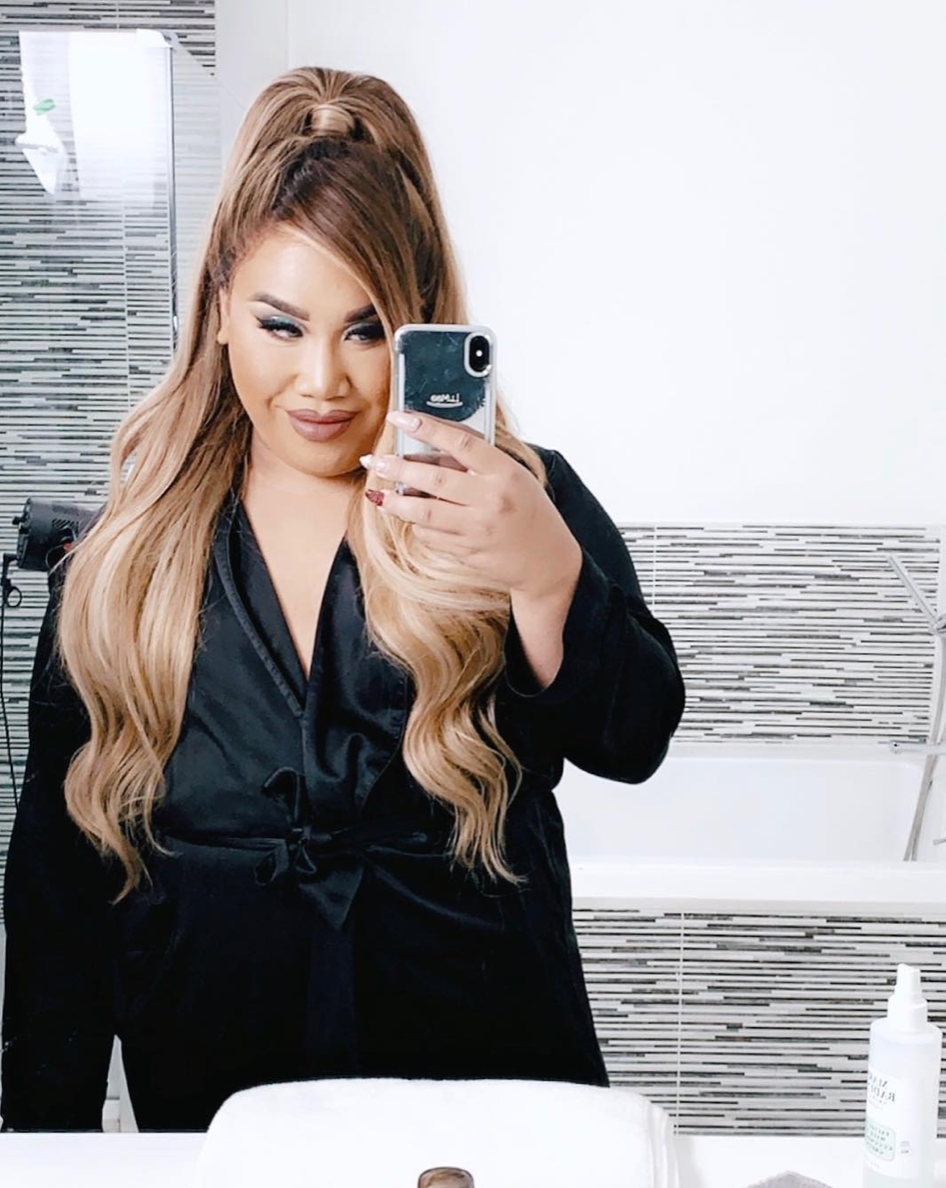 If you aren't sure who Patrick Starr is, take a peek in your nearest M.A.C. store.

His face is a mainstay in the cosmetics world, where his in-and-out-of-drag personas have taken the beauty world by storm--and racked up 4 million subscribers on YouTube. 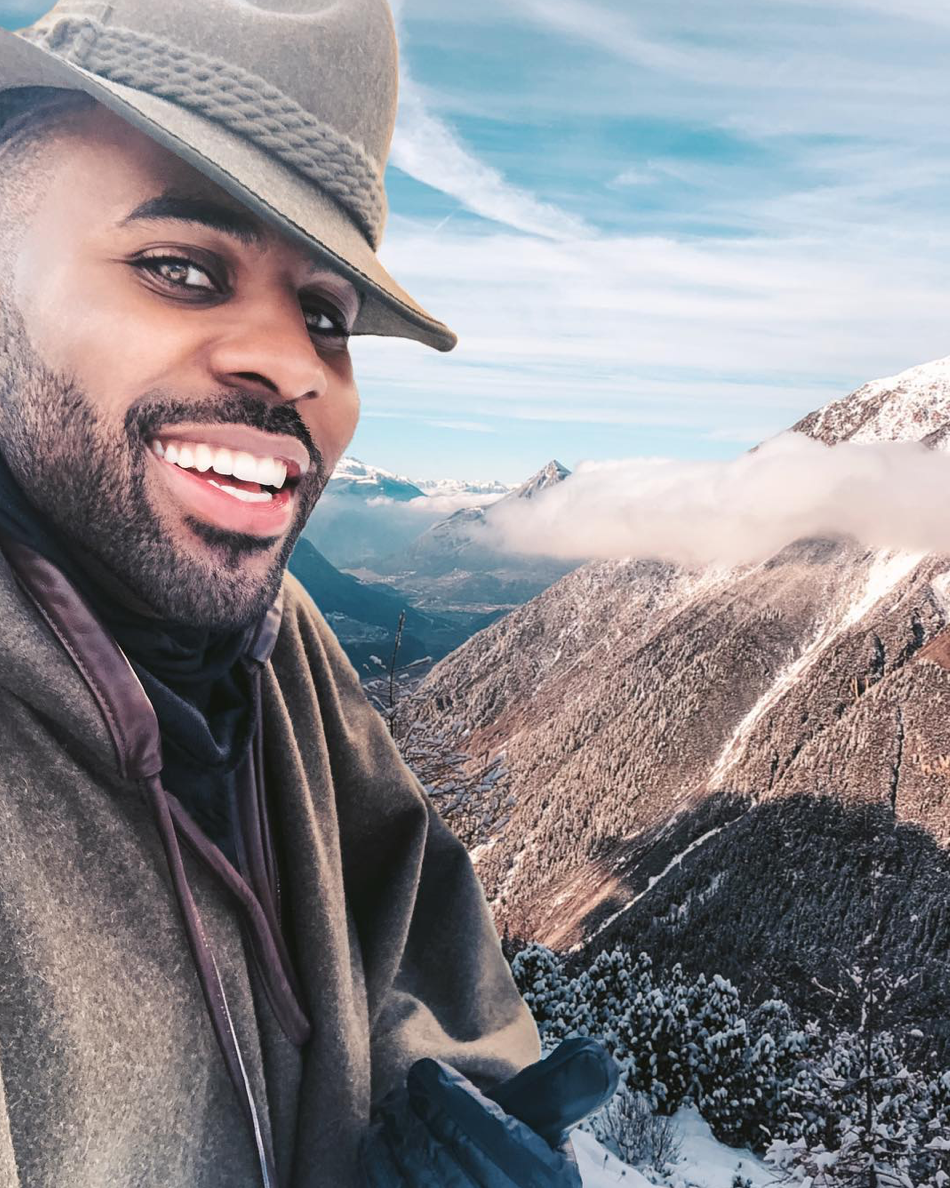 Singer/songwriter Jason Derulo is known to all of us as "JA-sonnn Deruloooooo." You can hear it in your head, I know it. 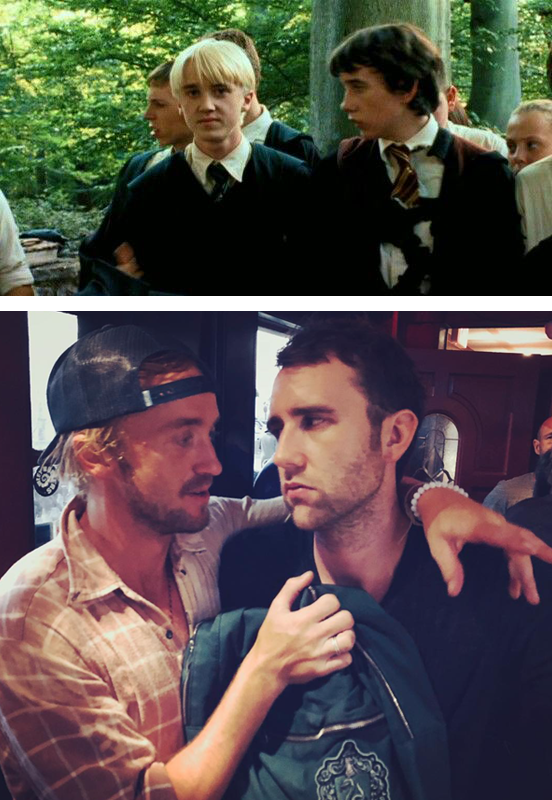 Matthew Lewis is the epitome of a glow-up. From Neville Longbottom to Handsome McHandsomeface, Matthew has proven that puberty really does do some people favors.

After Harry Potter, he moved to TV and has had roles in Ripper Street, Happy Valley, and Girlfriends. 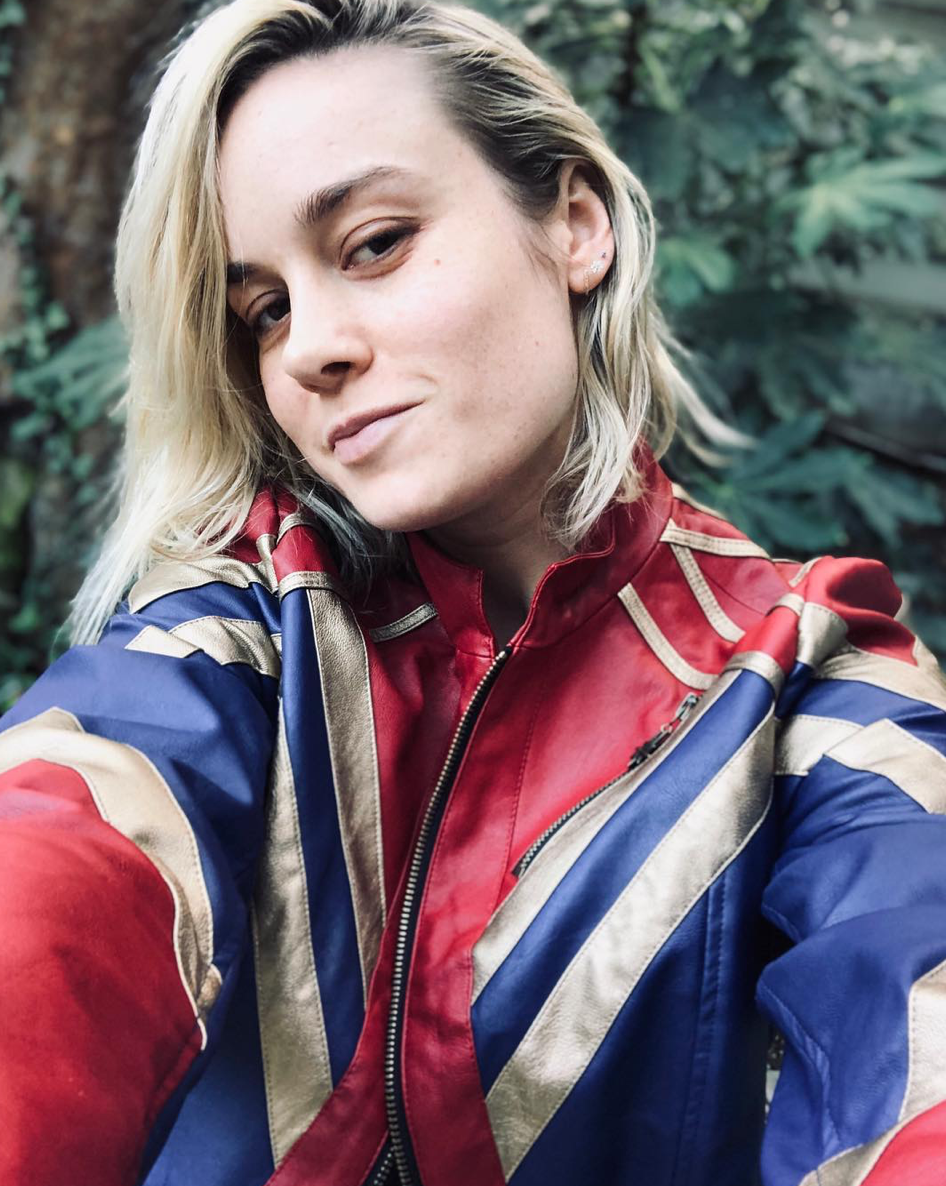 What is there to say about Captain Marvel? She's about to be absolutely everywhere in 2019, bursting onto the scene as Marvel's first solo female lead (yeah, it really took that long.)

Watch out, because she's comin' for us all. 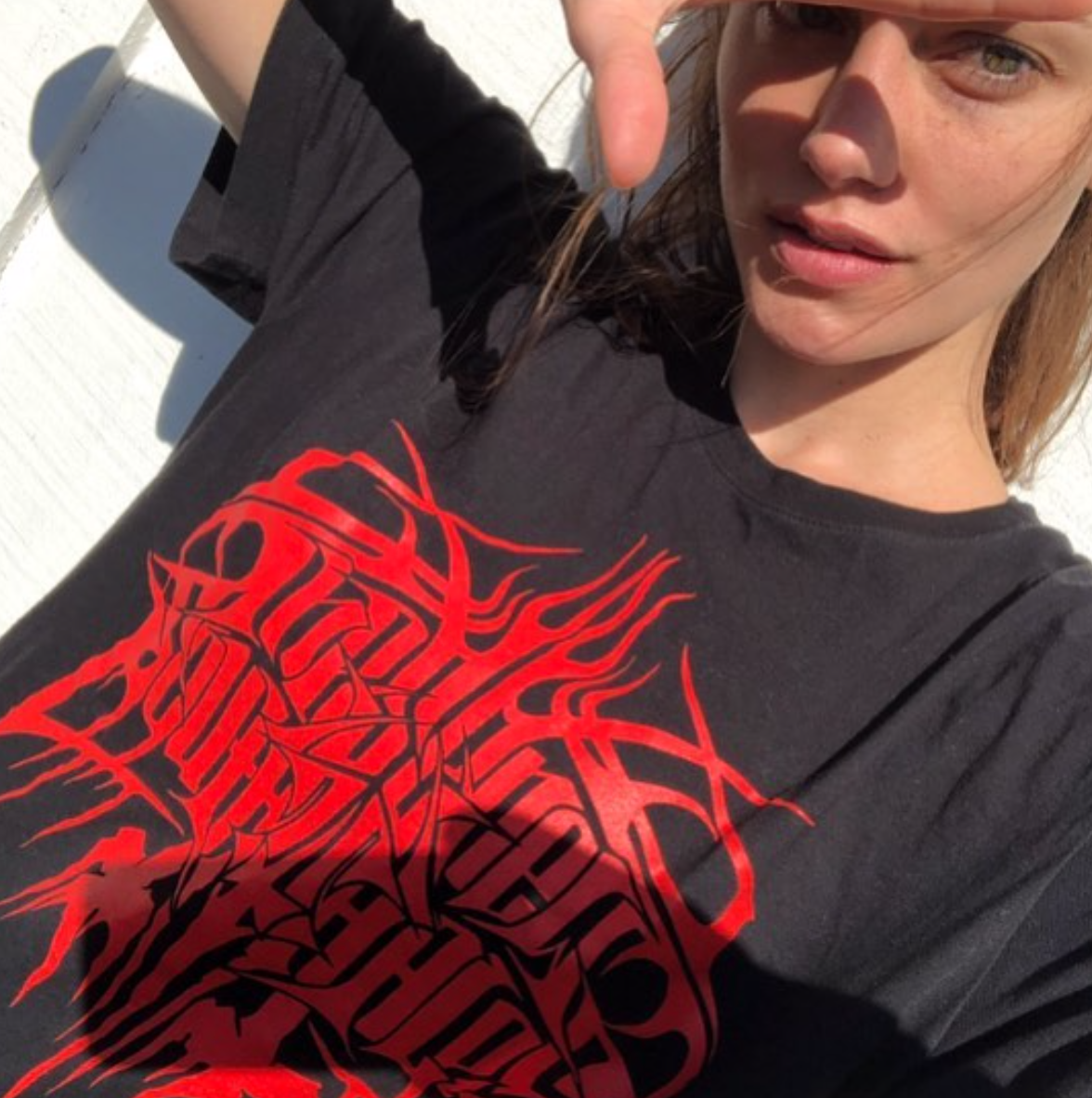 A veteran of The Vampire Diaries and its spinoff, The Originals, Phoebe Tonkin has continued to work in Australian television, per her wish to work closer to home. She's also a Chanel brand ambassador. 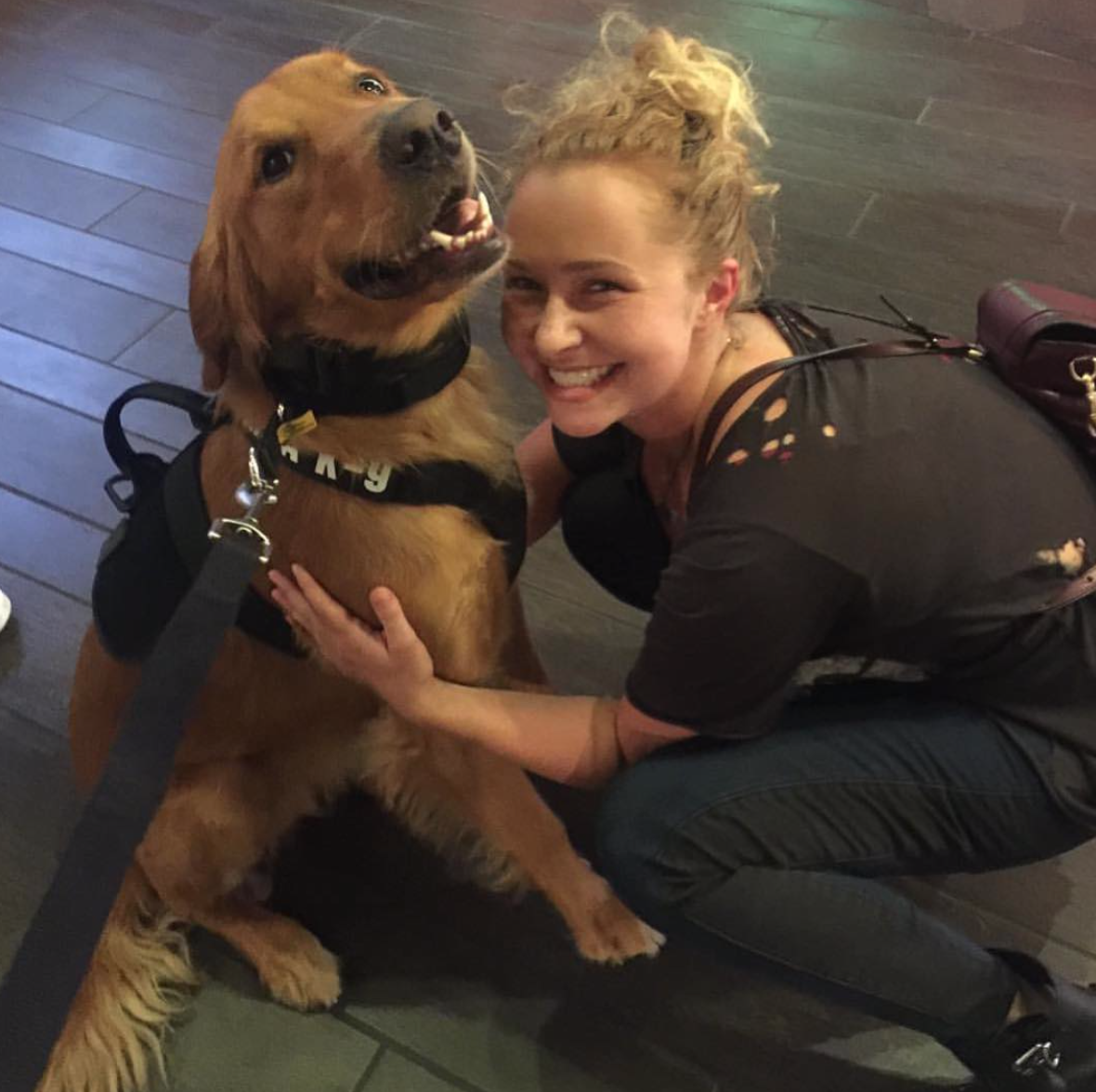 Fresh off a long-running role in Nashville, Hayden Penetierre is hitting 30 with a massive filmography behind her, including a discography during her time on Nashville. Her latest role? As a mom to a baby girl. 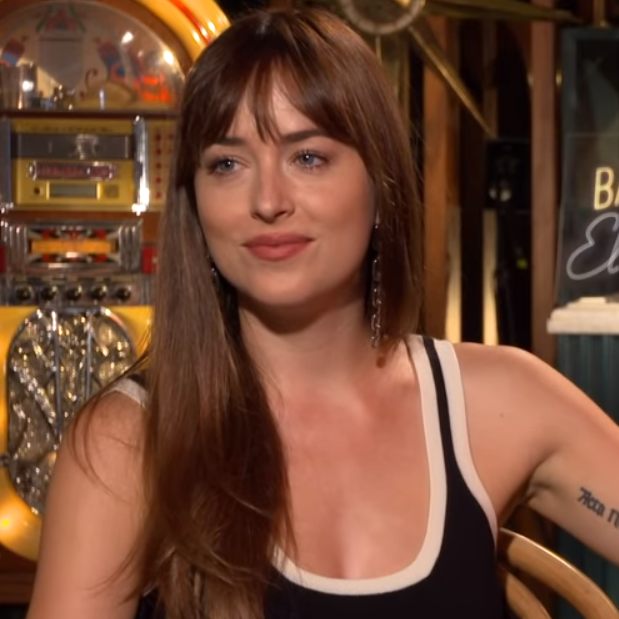 The former star of the Fifty Shades film series has chosen her projects carefully, taking on meaty roles in Suspiria and Bad Times at the El Royale. She has no fewer than 3 movies lined up for 2019. Not too shabby!