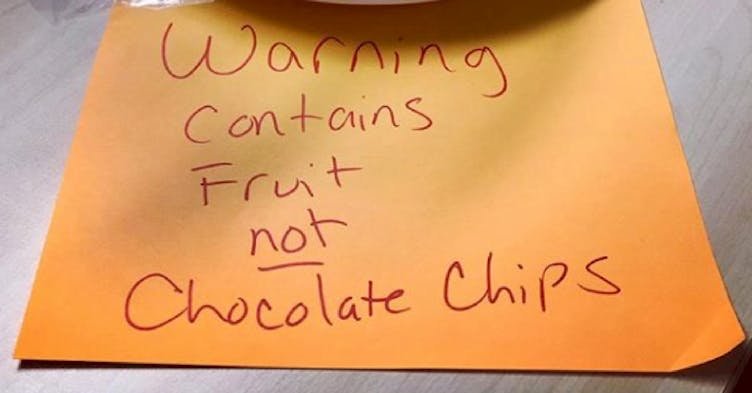 16 People Who Got Ridiculously Lucky At The Last Minute

There are two kinds of people in the world: the Homer Simpsons and the Frank Grimeses.

Much like bowling with the bumper rails, the Homers sail comfortably through life, encountering little adversity. Every ball knocks a pin over, and their strike average is through the roof. It's as if they have dirt on the universe that they're threatening to leak if it doesn't comply.

The Grimeses, though... They don't get that luxury. Every ball goes straight to the gutter, and when they do hit a pin, their toes are over the line. We're not sure what they did to the universe to deserve this, but it must've been pretty bad.

Here are some close calls that the Homer Simpsons will appreciate and the Frank Grimeses will envy.

1. The same thing happened to me once.

Except for the part where he didn't drink it. Oh also, exchange "overnight" with "I don't know how long" and "ants" with "mold." It wasn't my proudest moment.

2. Certain people shouldn't be on certain types of social media. 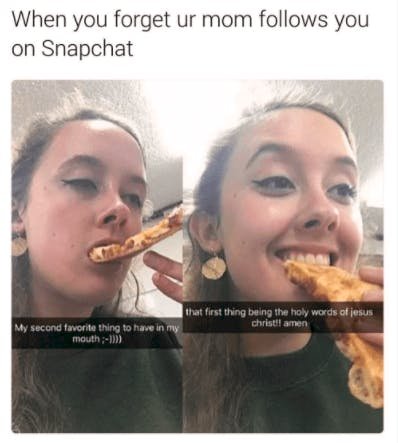 3. Calls don't get any closer than this. 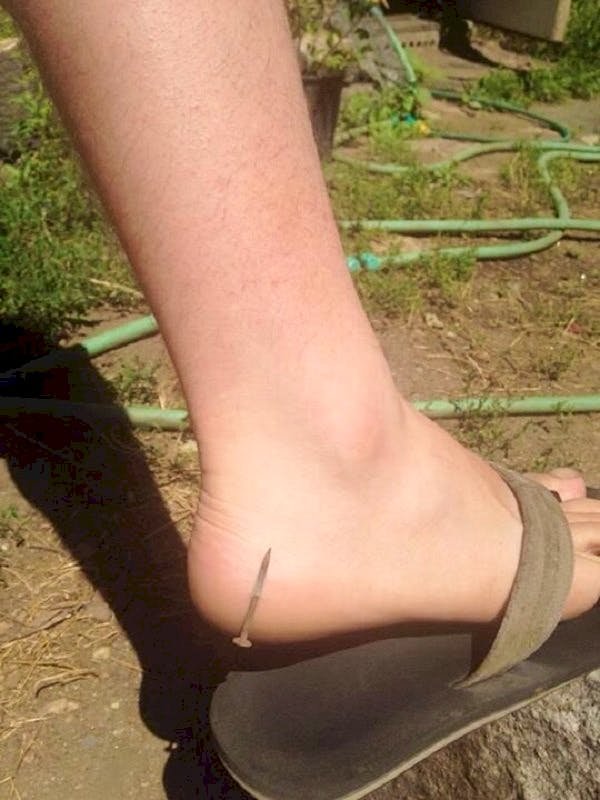 I don't think there could be any more rust on that nail. Let's not ruin a perfectly good close call with negligence — time for a tetanus shot! 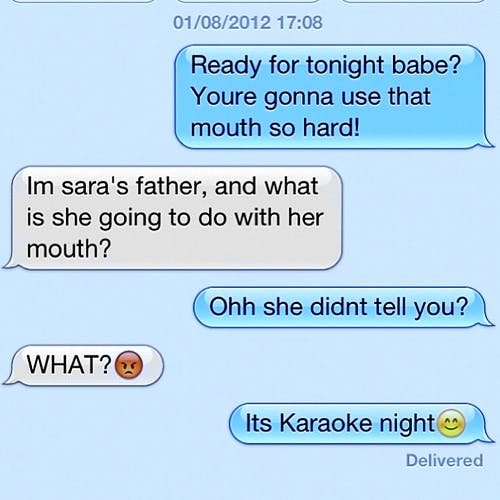 It was a valiant effort, I'll give him that much. Hopefully, they have a good time at karaoke and her dad doesn't ask to tag along. 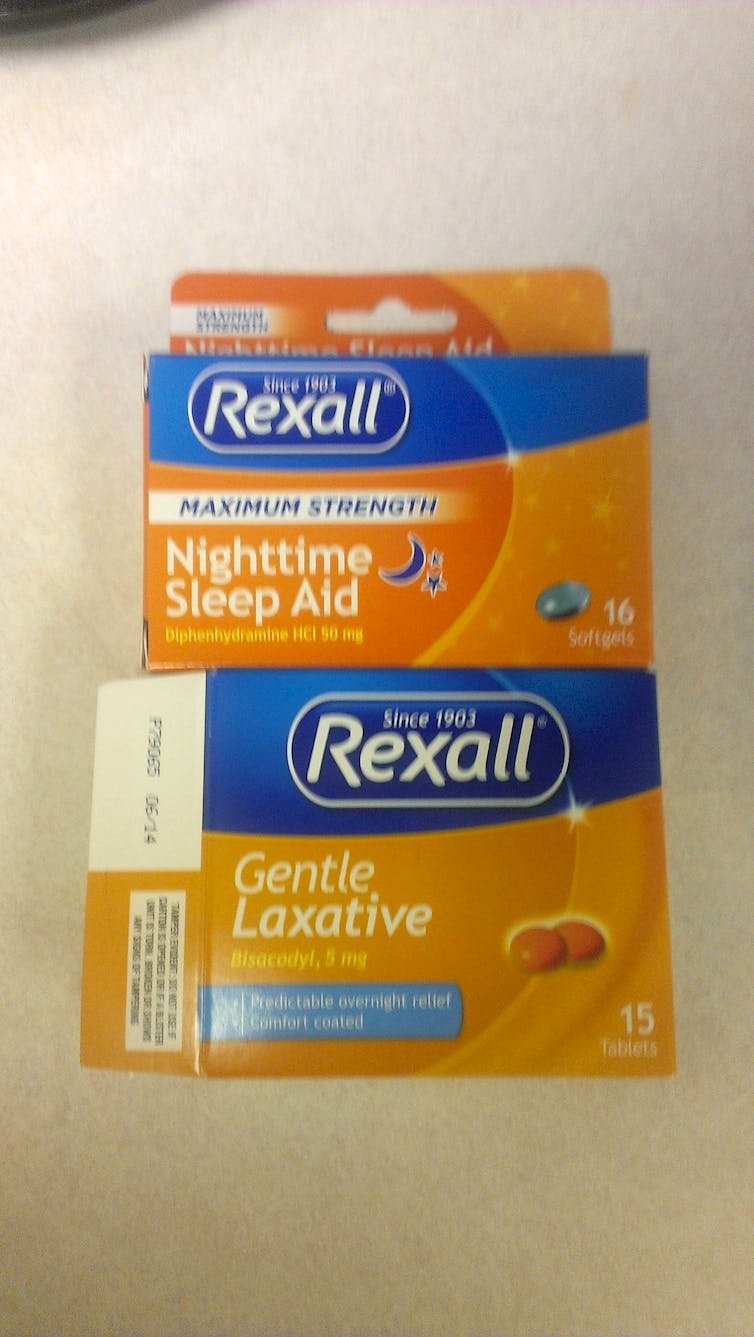 As long as you don't take both at the same time, I think you'll be okay. Sleeping through that would NOT be a good time.

6. They say that you should never try to catch a falling knife. 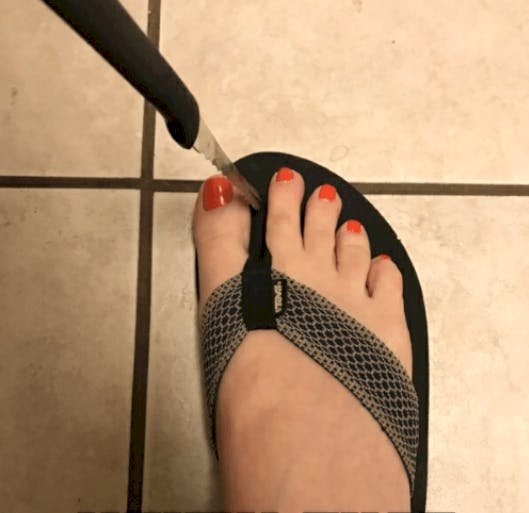 It looks like her sandals might have missed that memo, but thankfully her toes take kitchen safety very seriously.

7. Shout-out to the hero who labeled this dessert. 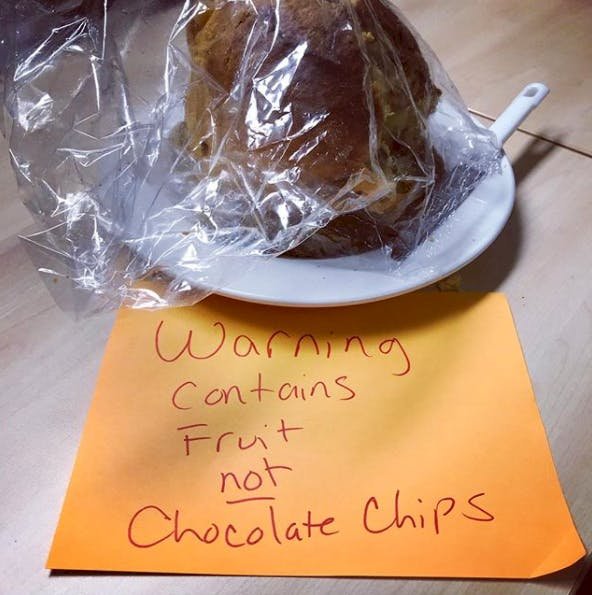 Unidentified raisins are one of the main reasons I have trust issues. Seriously, though, chocolate chip or GTFO. Don't waste my time.

8. If this tree was curving any harder, I'd assume it owed that car child support. 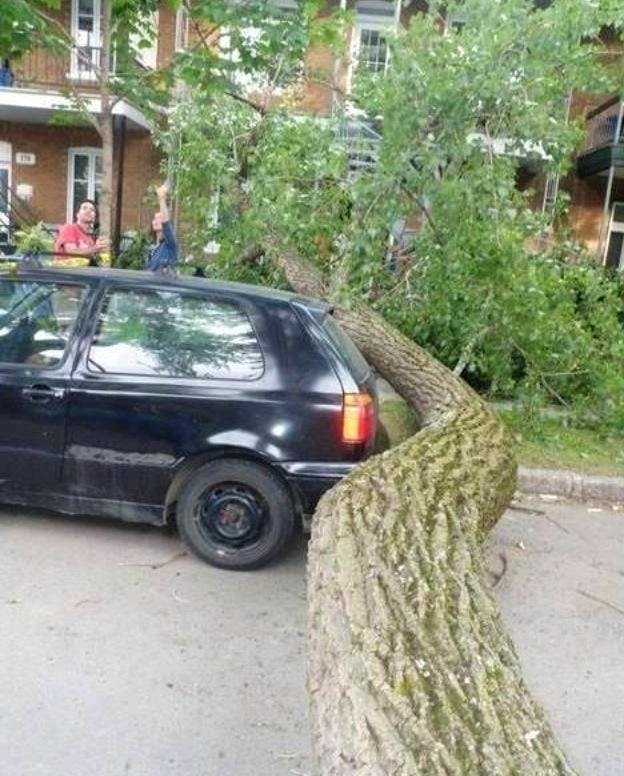 Whoever owns this car should probably go grab a lottery ticket because this is about as lucky as it gets. 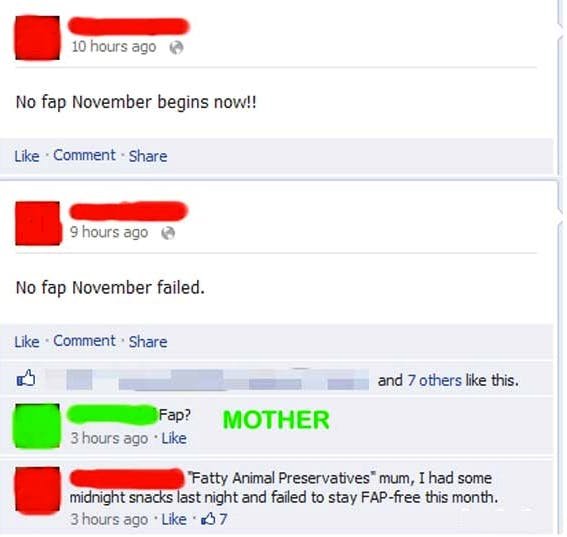 TMI! Let's hope your mom doesn't have the common sense to Google this word for herself.

10. People aren't usually too stoked when you hit them with a "K." 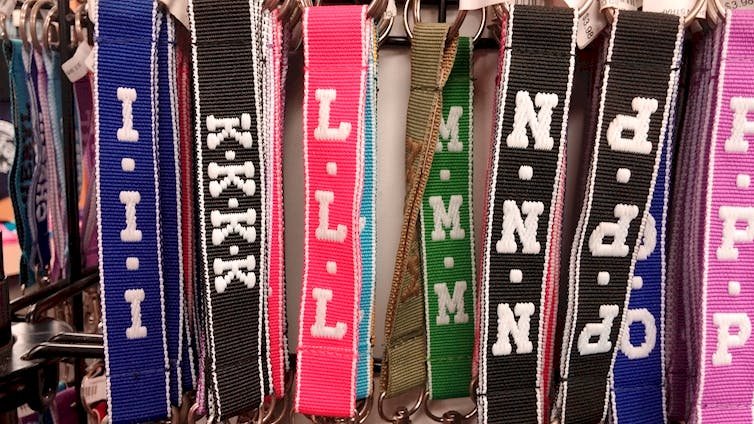 In this case, though, the fourth K is definitely improving the situation. Nice save by whoever caught this before manufacturing. 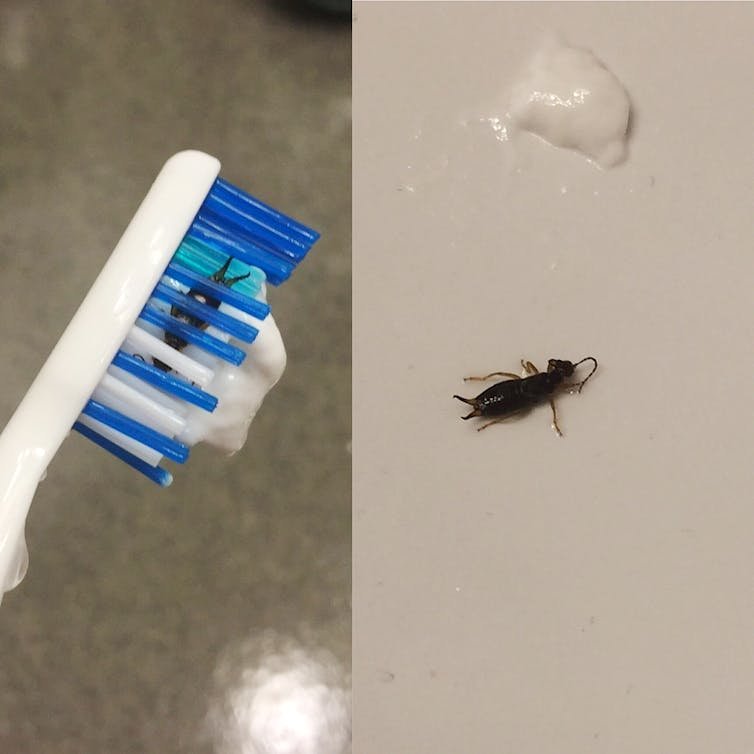 Just what I needed, another completely valid fear to feed into my crippling anxiety. Thanks, universe. I gotta say, you really outdid yourself this time.

12. Typically, I'm trying to wash cat fur out of my clothes, not into them. 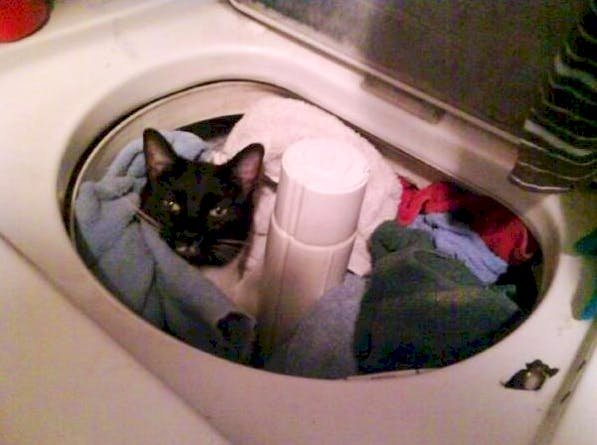 I'm glad they saw him before they closed the lid, or this could've been a cat-tastrophe! (I'll see myself out...) 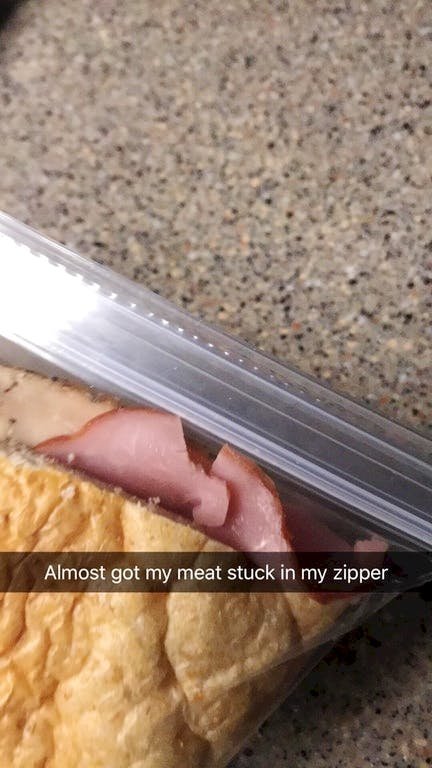 The thought of ruining even a small fraction of something edible makes me incredibly uncomfortable. I'm having sympathy pains.

14. The thought of taking a swig of olive oil instead of Baileys is repulsive. 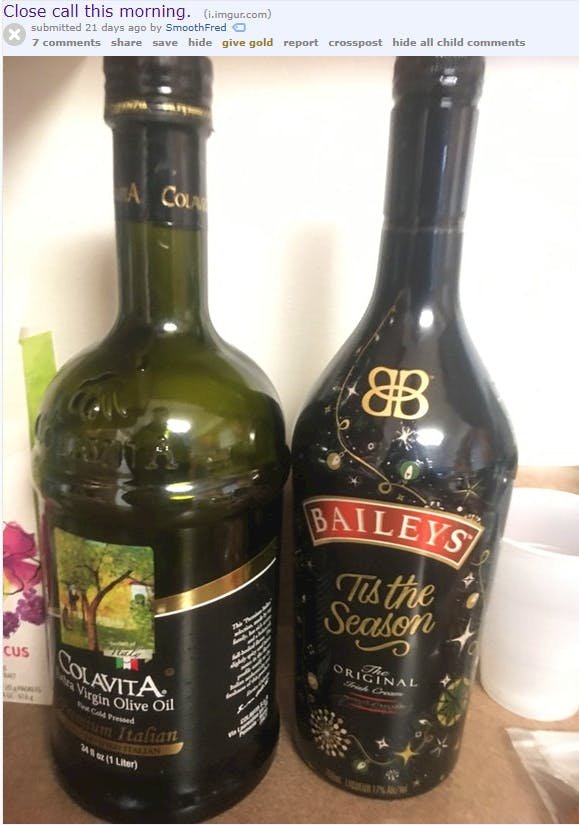 That's what he was doing, right? Getting drunk before work? I can't possibly be the only one that does that...

15. They say you don't know what you've got until it's gone, but thankfully for this guy, it didn't come to that. 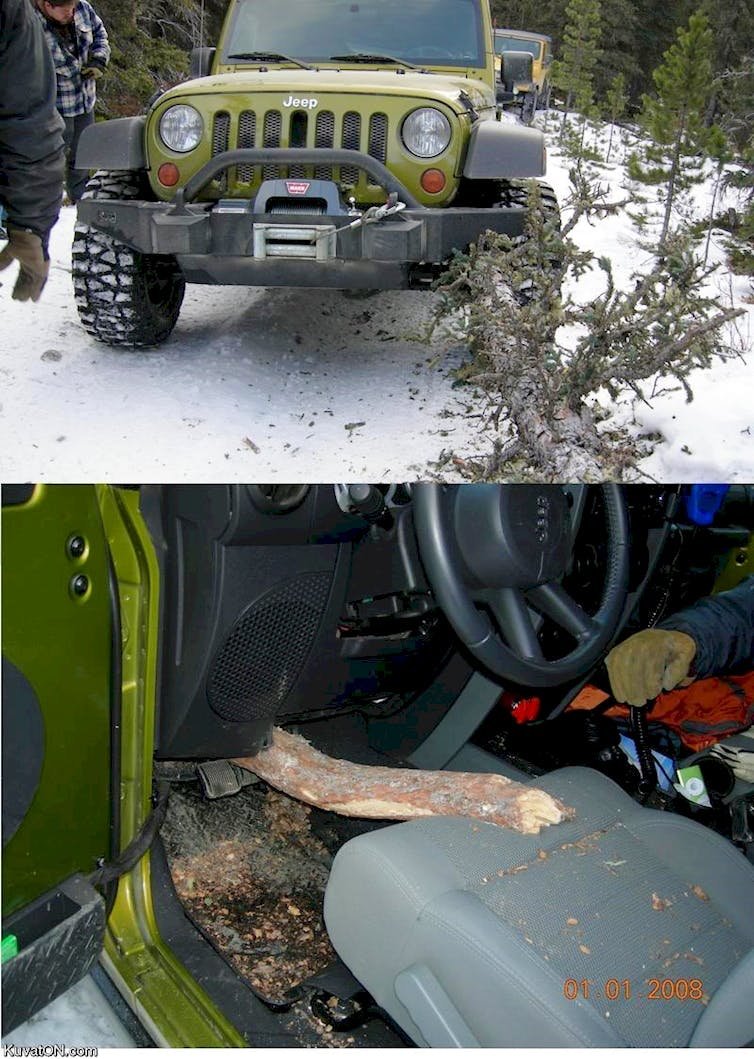 I can't even imagine the terror this dude felt when the car came to a halt.

16. Looks like all those practice strokes actually saved her life! 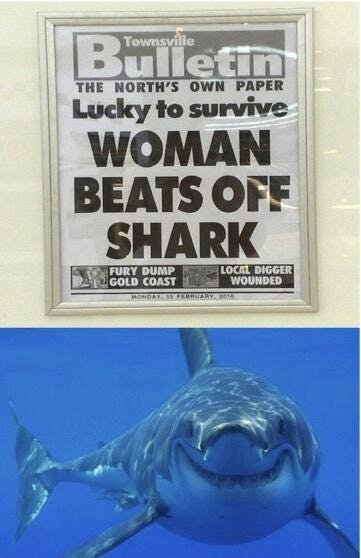 Not the kinda shark tale I'd be stoked to share with my friends, but at least she made it out alive.

17. A prime example of the importance of punctuation. 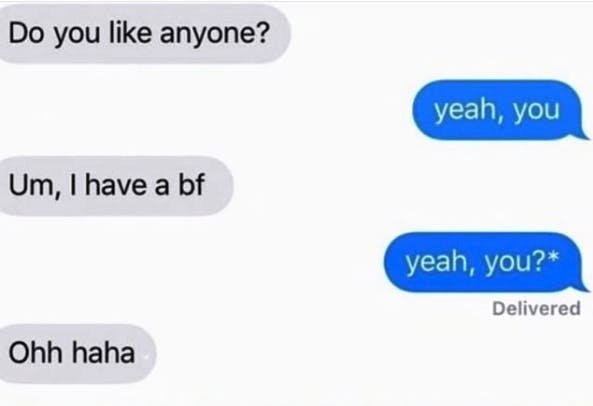 Props to this guy for using it to his advantage. This Matrix-level dodge was a thing of beauty. She had no idea!

18. When the karma gods are on your side. 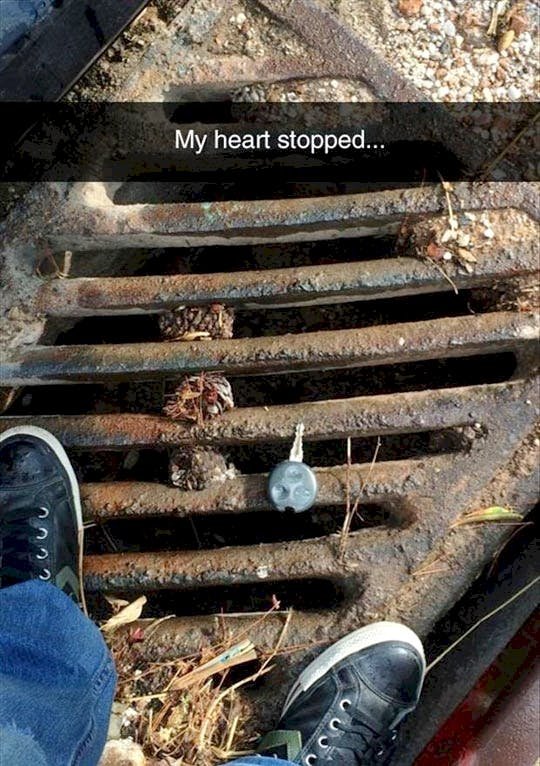 This guy must've done something really nice earlier that day, because there is no reason he should ever be seeing his key again.

19. Much like typical bathroom visits, this could've went one of two ways. 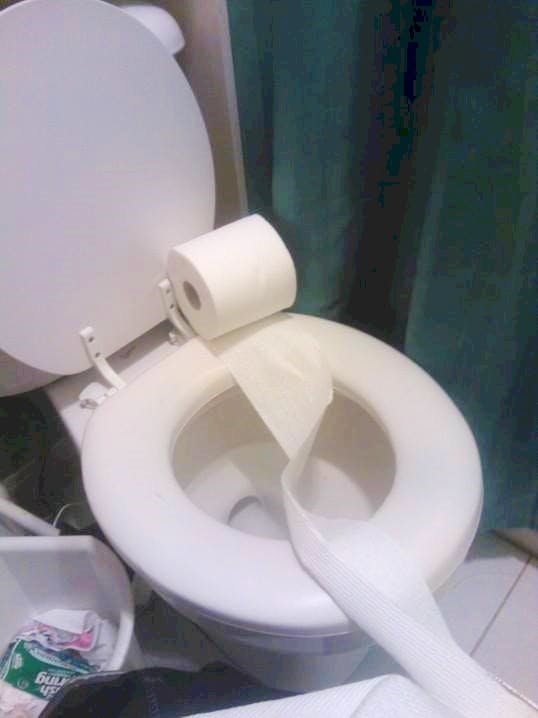 I'm sure that whoever found themselves in this situation is pretty glad it went number one instead of number two.

20. I've seen enough cartoons to understand how close this guy was to certain death. 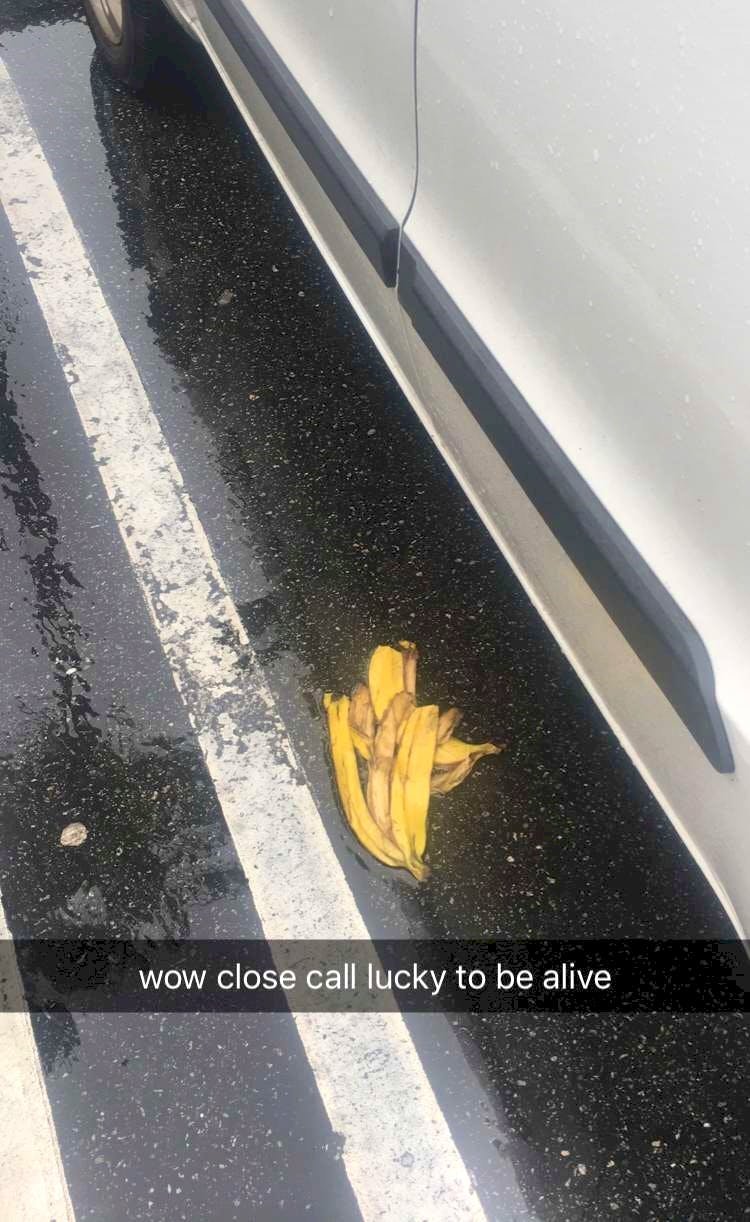 He could've slid into a brick wall! That is, if no one was there to paint a tunnel onto it first.