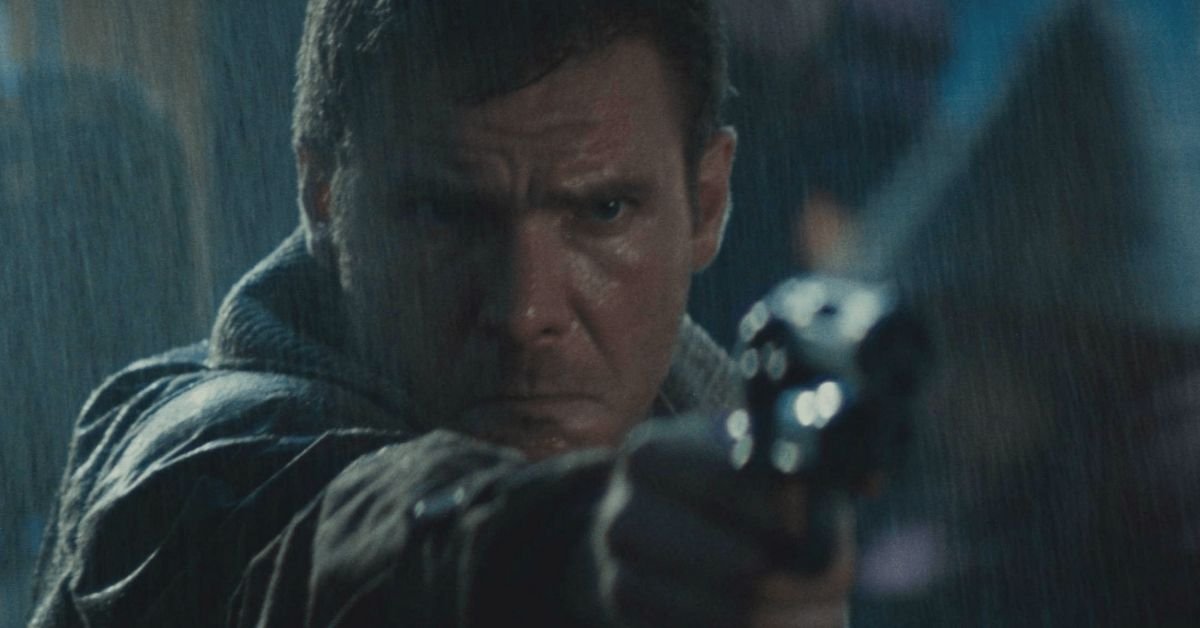 10+ Movies With Alternate Endings That Would Have Been Way Better

Beginnings are always the easy part when making a movie. It's the ending that can often be a tricky thing to pin down.

Because of this, it isn't uncommon for a film to have one and in some cases several different conclusions. Have a look and check out these 10+ movies with alternate endings that would have been way better. 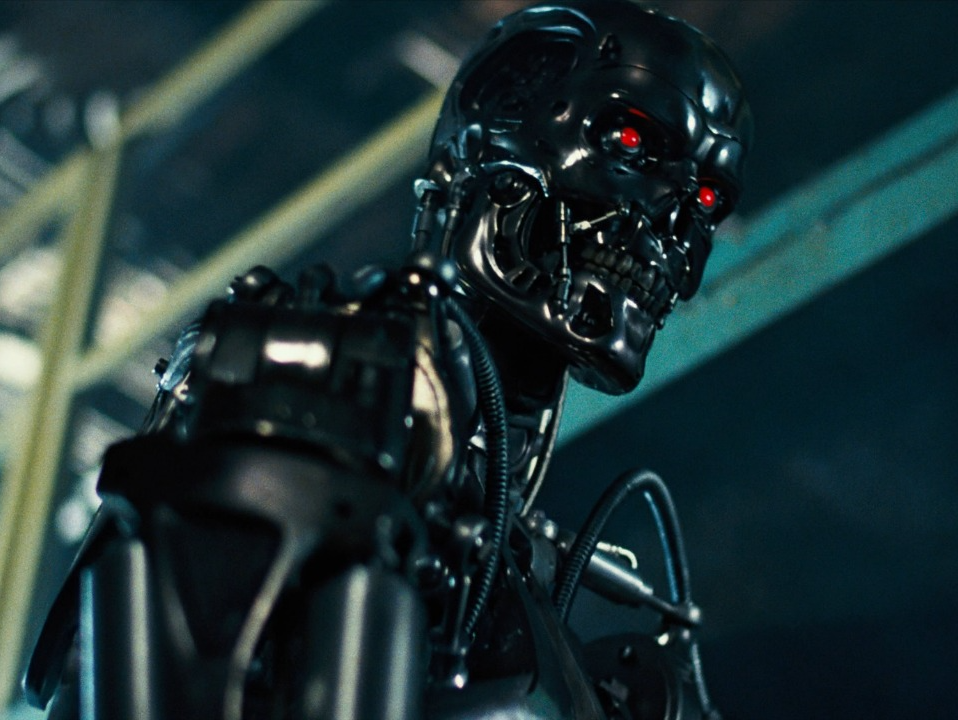 Clearly, James Cameron was already thinking ahead to the sequel because the alternate ending for The Terminator perfectly aligns with the story of Terminator 2: Judgment Day.

If you happen to come across the Blu Ray commemorative edition, you'll see that Cyberdyne Systems arrive on the scene and remove a chip from the T-800's arm. 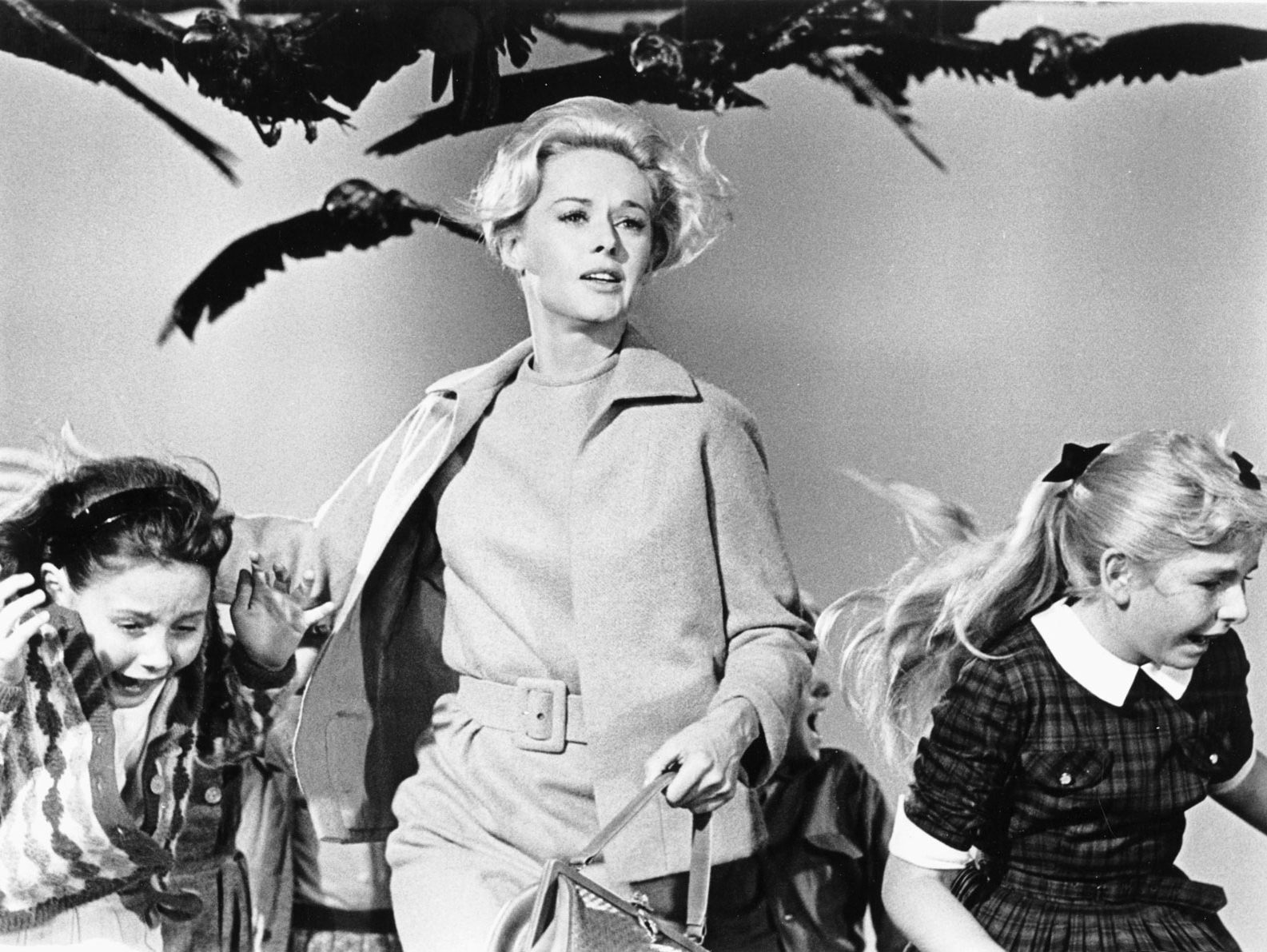 The original ending for The Birds is somewhat anti-climactic. The remaining characters simply get in a car and drive away.

Had Hitchcock had his way, the final image would have been the Golden Gate Bridge completely covered in birds from one end to the other.

*Scott Pilgrim Vs The World*

I don't know about you but I never really felt much of a connection between Scott and Ramona. I would have much preferred him to wind up with Knives.

If you feel the same way as I do, then you'll love this alternate ending. 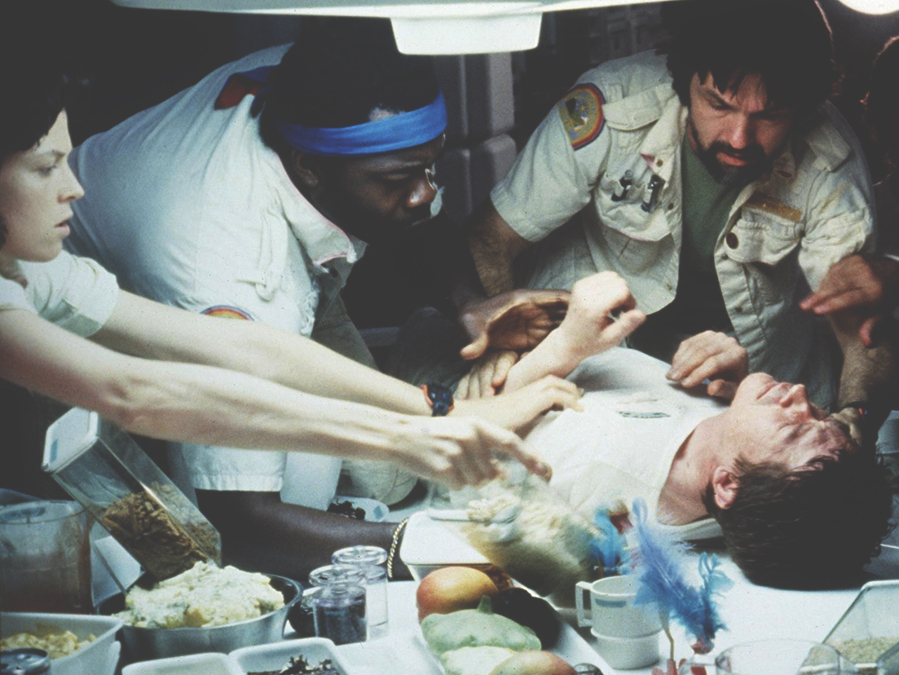 In the original version of Alien, Ripley was supposed to die (in incredibly graphic fashion). Afterward, the camera was supposed to cut to the Xenomoporph mimicking a human voice as it relayed radio communications back to earth.

That's so much better!

In Kubrick's original cut, there was an epilogue scene that took place between Danny, Wendy, and Mr. Ullman. After assuring Wendy that absolutely no paranormal activity had been found on-premises, he invites the two to stay at his house.

As Ullman turns to leave, he throws Danny the yellow ball Jack had been playing with at the Overlook. 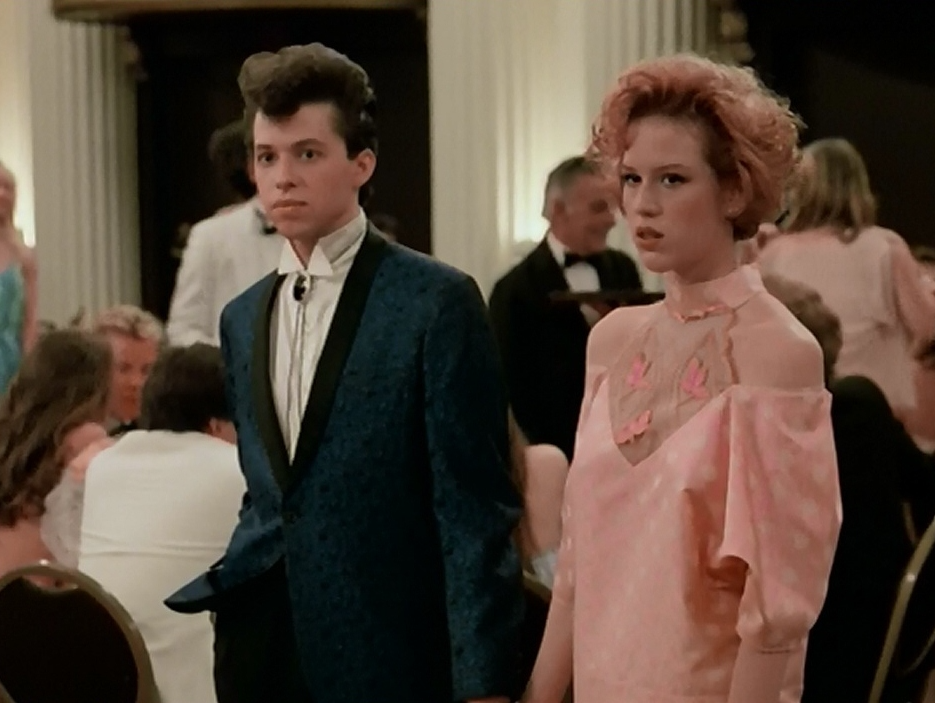 I always hoped that somehow Duckie and Andie would wind up together — they just complimented each other so well in my mind.

Clearly, I'm in the minority because when test audiences saw that ending, they booed!

Who doesn't love a film that ends in an apocalyptic mutant-plant invasion? Apparently, the first two test audiences for Little Shop of Horrors.

So in order to appease the masses, a more conventionally 'happy ending' was shot on the fly. 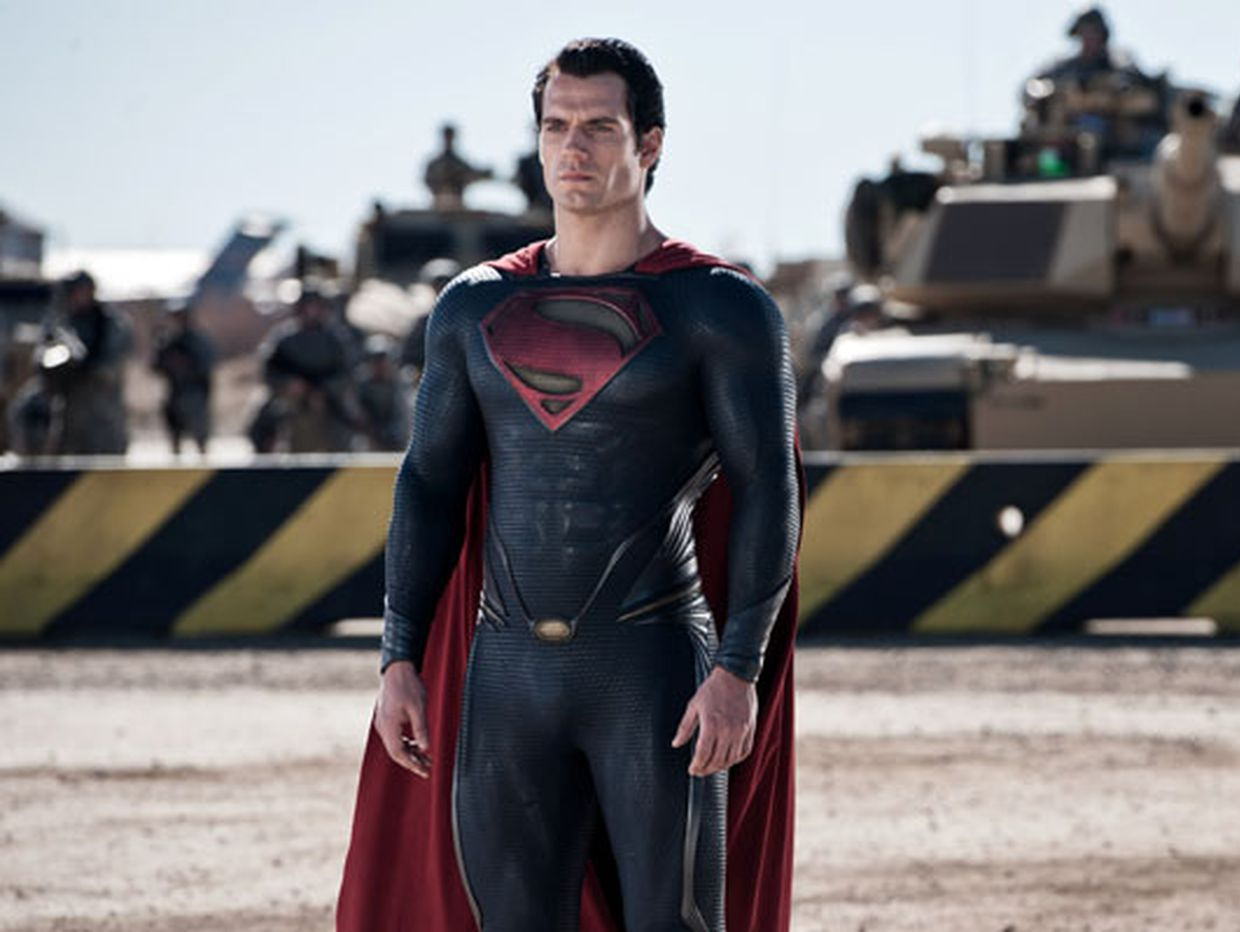 The main sticking point in Man of Steel that incited fire in the hearts of Twitter trolls was Superman killing Zod.

Apparently, there was a second draft where Zod lived, but writer David S. Goyer didn't think it fit the overall tone of the film. 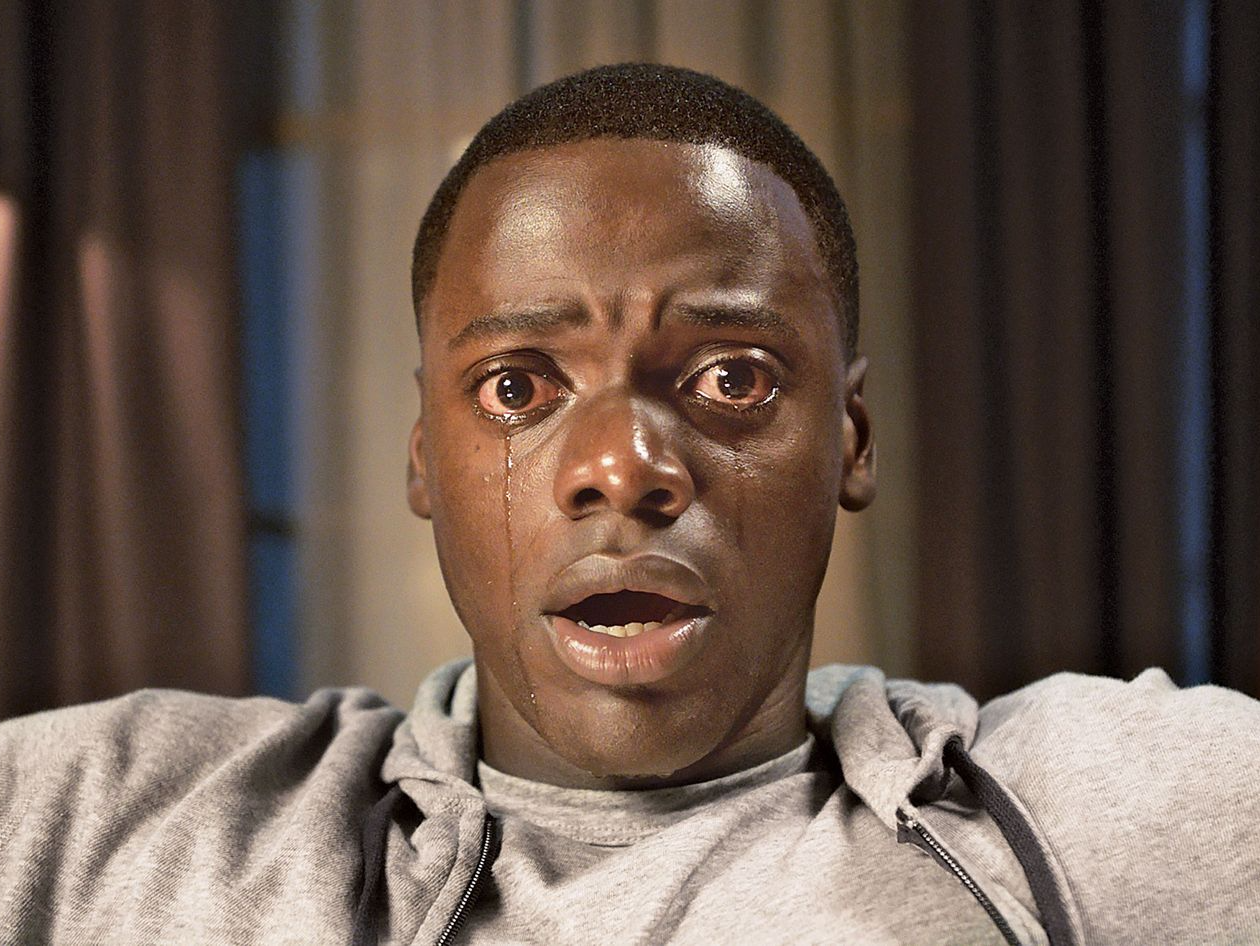 The alternate ending for Get Out is just as upsetting and equally as damning.

Chris manages to escape but is forced to presumably spend the rest of his life in prison for the murder of Rose. Which do you prefer? 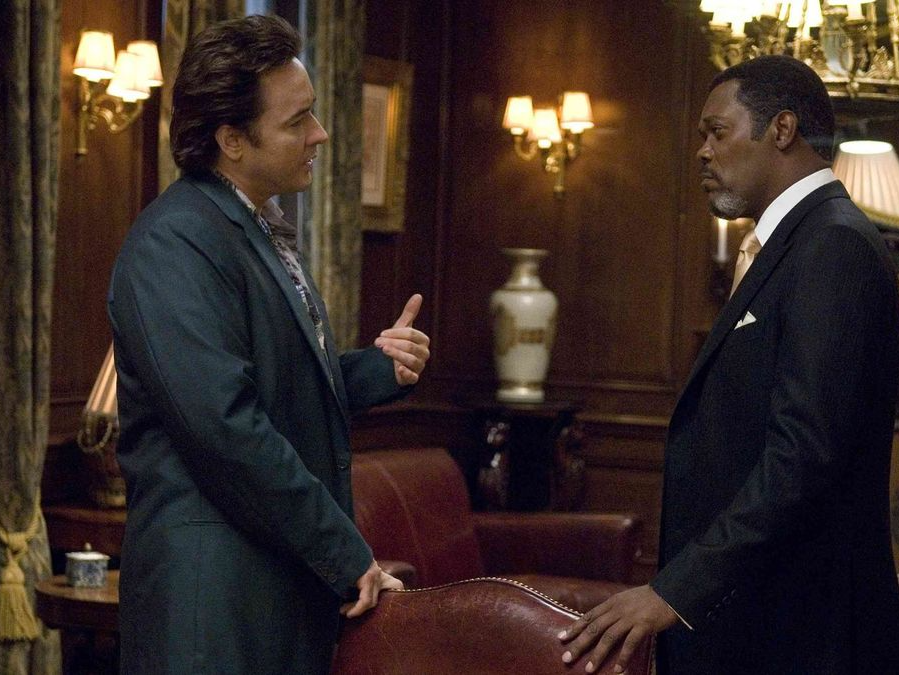 The original ending of 1408 was much darker and more in keeping with the overall mood of the film.

Instead of being rescued, Mike was supposed to die in the fire. He shows up at his own funeral in Mr. Olin's rear-view mirror for one final jump scare.

I love Paranormal Actrivity, but even I can admit that the ending leaves a lot to be desired. Originally, there were two alternate endings.

One where the police arrive to find Katie sitting on the floor beside Micah's lifeless body, and another where she takes her own life while grinning into the camera.

The Avengers may have been the first film to successfully merge their characters into one shared universe, but it wasn't the first to try.

In a deleted scene from the first Blade film, Michael Morbius is introduced to the world. 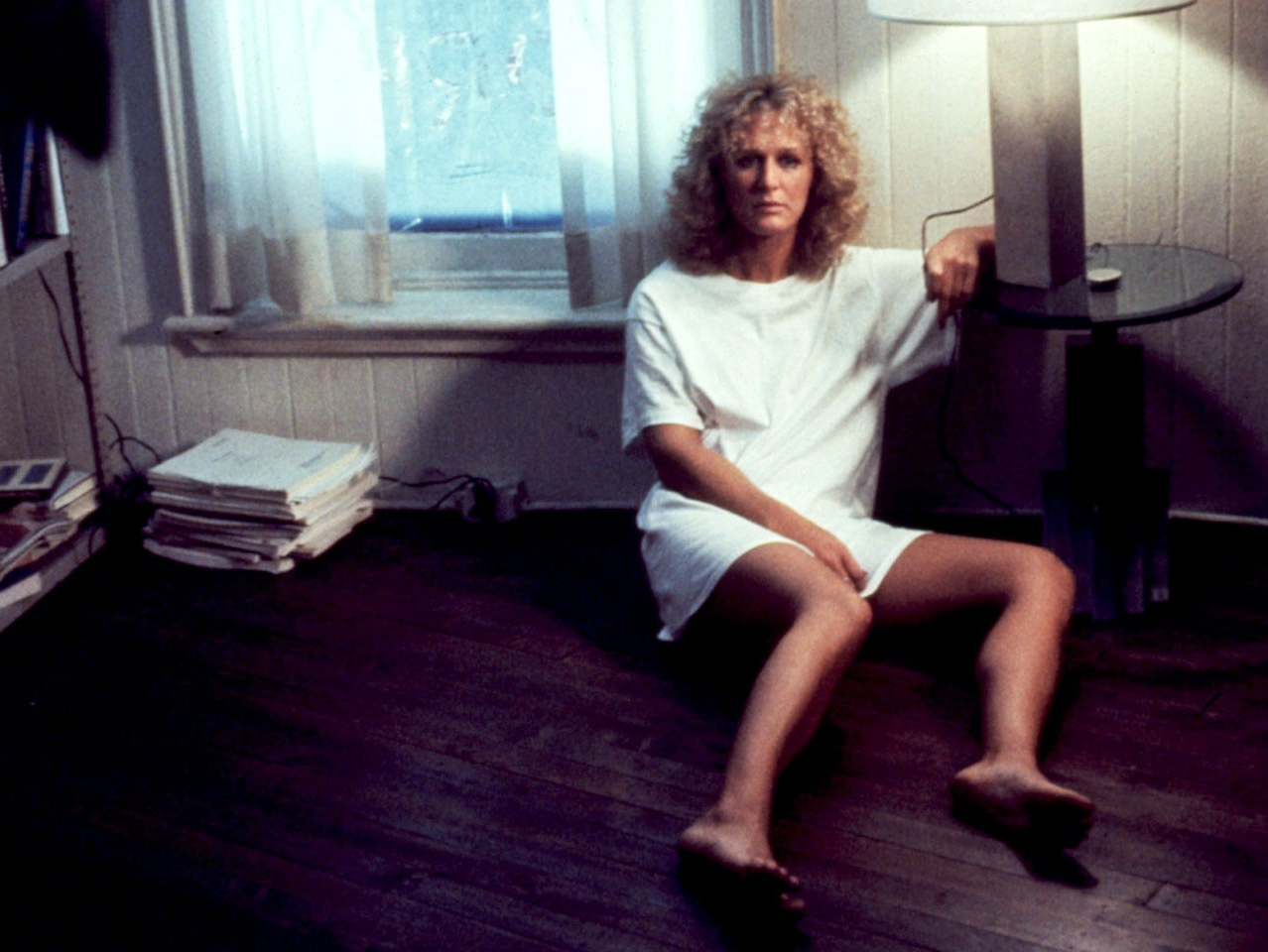 The first ending for Fatal Attraction showed Alex framing Dan for her murder right before killing herself.

In this original ending, the film is about Alex's revenge as opposed to Dan getting away with being unfaithful to his wife. 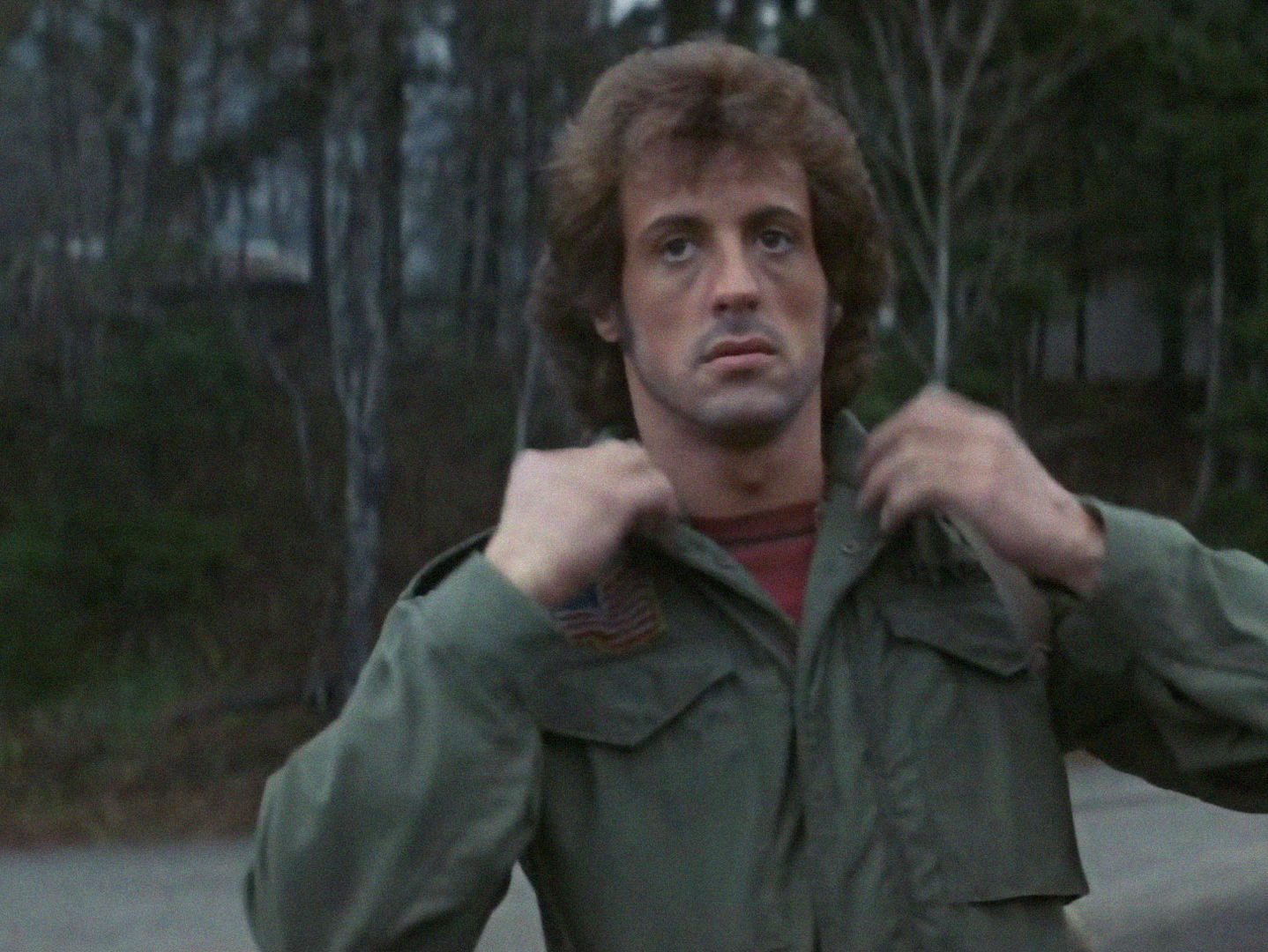 John Rambo was never supposed to survive in First Blood. He was supposed to shoot himself in the climax of the film.

Which I suppose would have made the possibility of a sequel that much more difficult but I can't tell if that's a good or a bad thing? 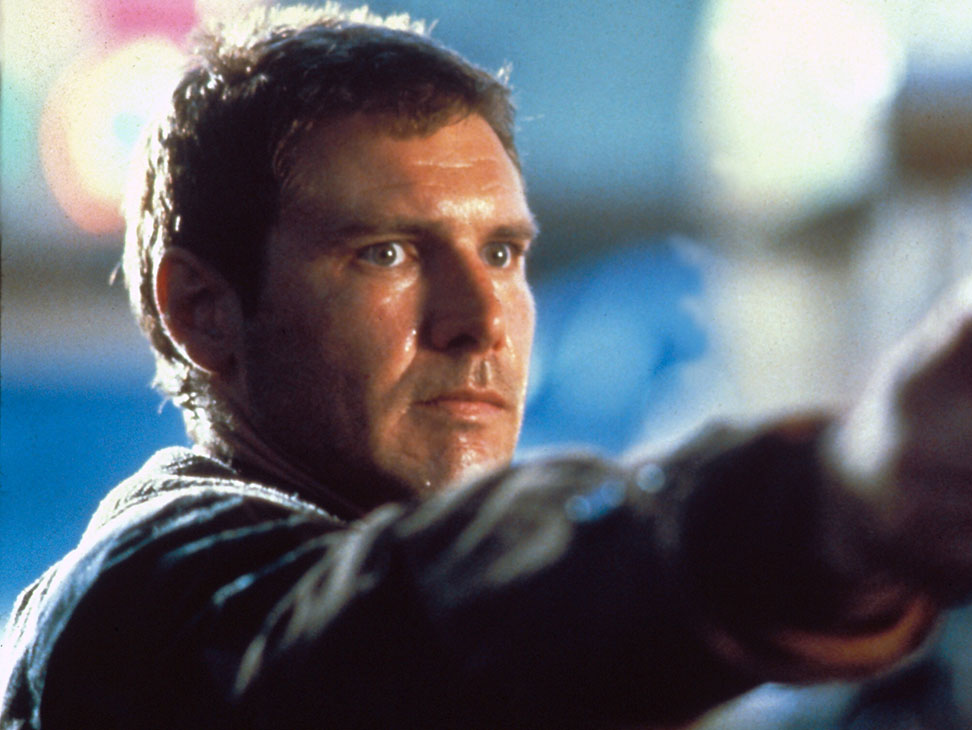 I can't even begin to get into all the details as far as what differentiates the various cuts and alternate endings in Blade Runner because there are four of them!

The main elements that change all involve the voiceover in the final sequence, but you can read the complete list here.