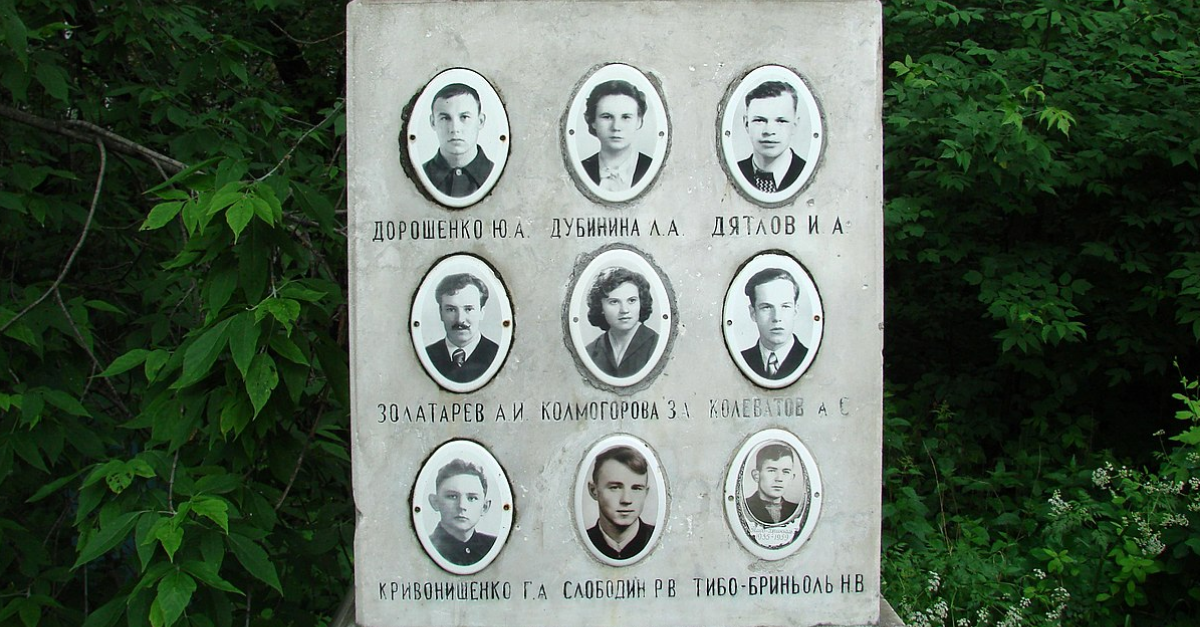 If you find yourself indulging your morbid curiosity for disturbing stories and unsolved mysteries from time to time, there's a chance that you've heard of the infamous Dyatlov Pass incident from 1959.

If you haven't, Smithsonian Magazine explained that it concerned the mysterious deaths of nine experienced hikers who had gone on a skiing expedition around Russia's Ural Mountains before finally making camp at Dyatlov Pass.

The fact that they had apparently abandoned their supplies before disappearing spurred some confusion among would-be rescuers that only deepened when their bodies were eventually discovered.

However, it seems that 62 years later, researchers have finally cracked the case thanks to an unlikely source.

Aside from the abandoned supplies, there was much about the circumstances about the Dyatlov Pass incident that have had laypeople and researchers alike scratching their heads. 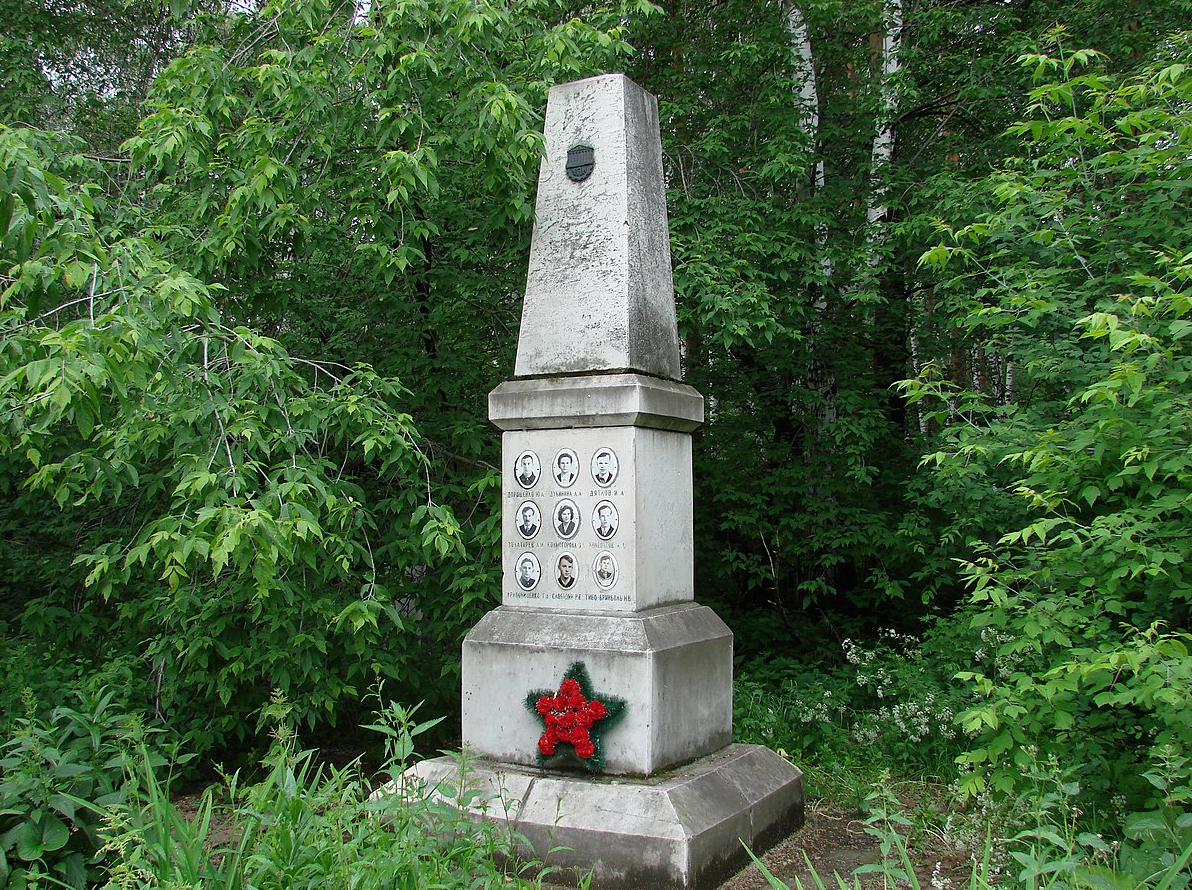 As Smithsonian Magazine outlined, a large gash from a knife was found in their tent, indicating a desperate escape from a then-unclear danger. Also curious was the fact that two of the hikers involved were found barefoot and wearing only their underwear.

Strangest still, some were found with severe injuries that included broken ribs, a fractured skull, and even missing facial parts that a doctor at the time described as equivalent to a car crash.

And yet, there was no obvious source for the trauma, nor for whatever danger the hikers were trying to escape.

Although authorities at the time believed that the hikers had experienced an avalanche, there were four reasons others found to cast doubt on this theory. 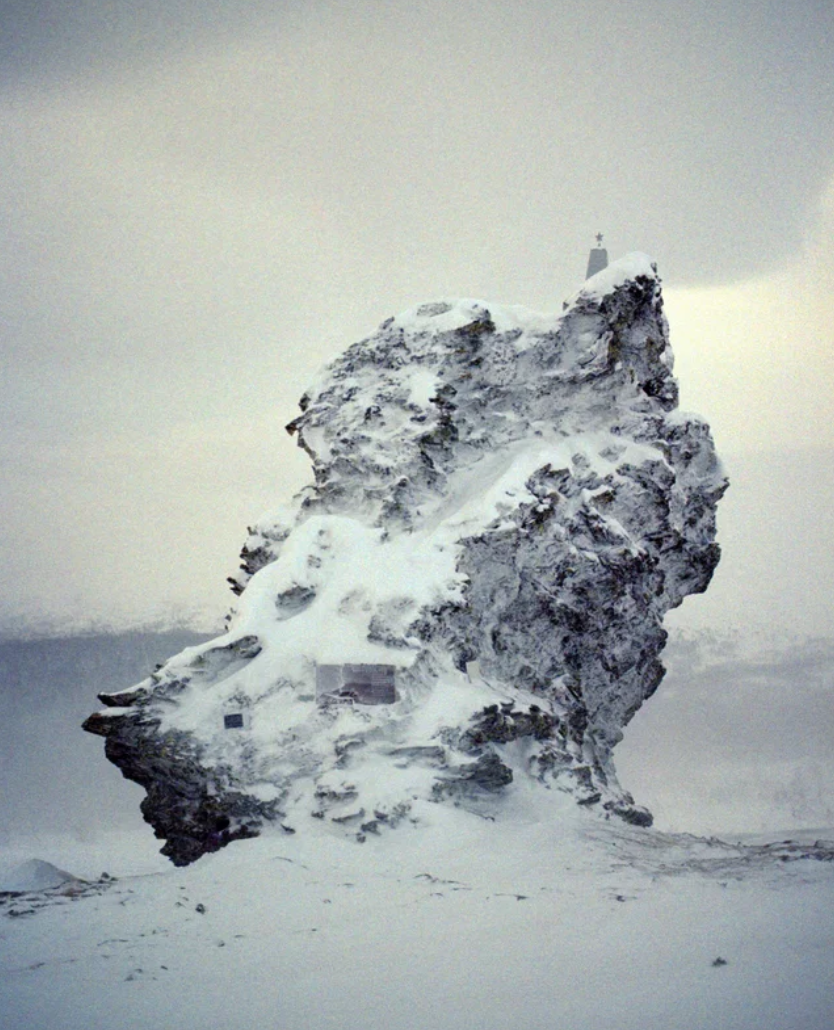 According to researchers Johan Gaume & Alexander M. Puzrin — who published an article detailing the mystery's solution in Nature — these included:

The fact that rescuers found no signs of an avalanche or debris.

The belief that the slope angle above their tent was too shallow for an avalanche.

The fact that the avalanche would have needed to occur about nine hours after the hikers dug into the slope.

Finally, the fact that the injuries the hikers suffered were not typical of avalanches. Usually, the leading cause of death in avalanche cases is asphyxiation.

Once the avalanche theory seemed implausible, people's imaginations seemed to run away with them when it came to possible causes. 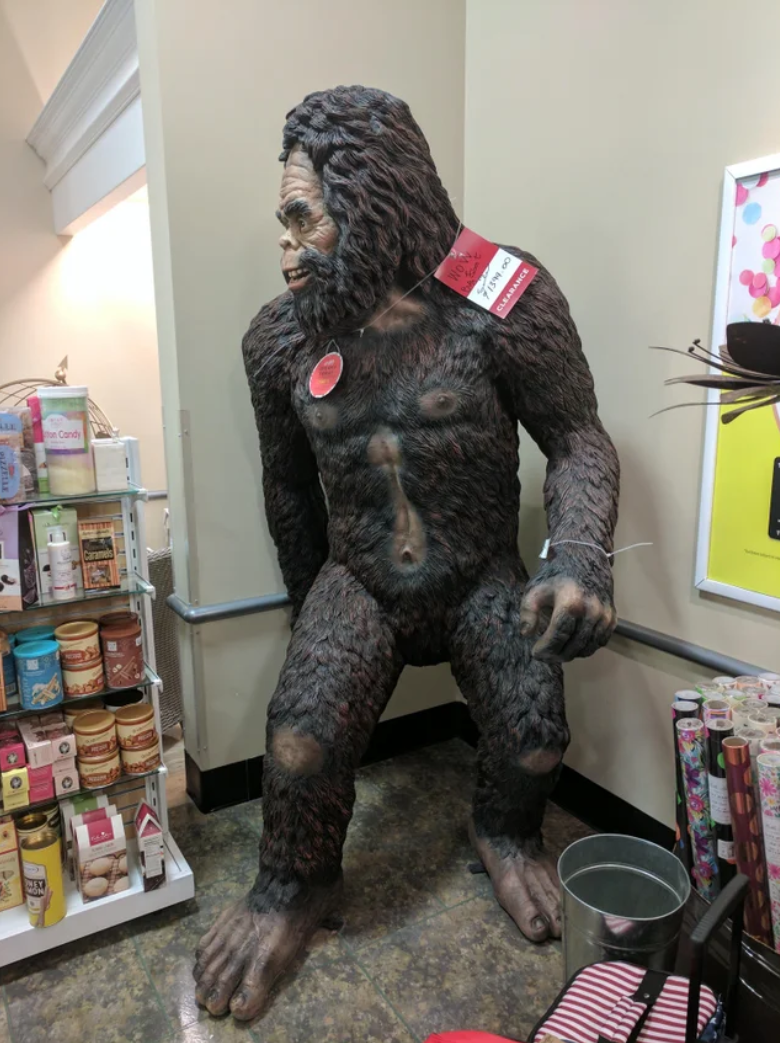 As you might imagine, none of these theories were compelling enough to satisfy all of this case's unexplained elements and the mystery persisted for decades.

That is, until Gaume and Puzrin systematically started to find evidence against the four counterarguments that stood in the way of the avalanche theory. 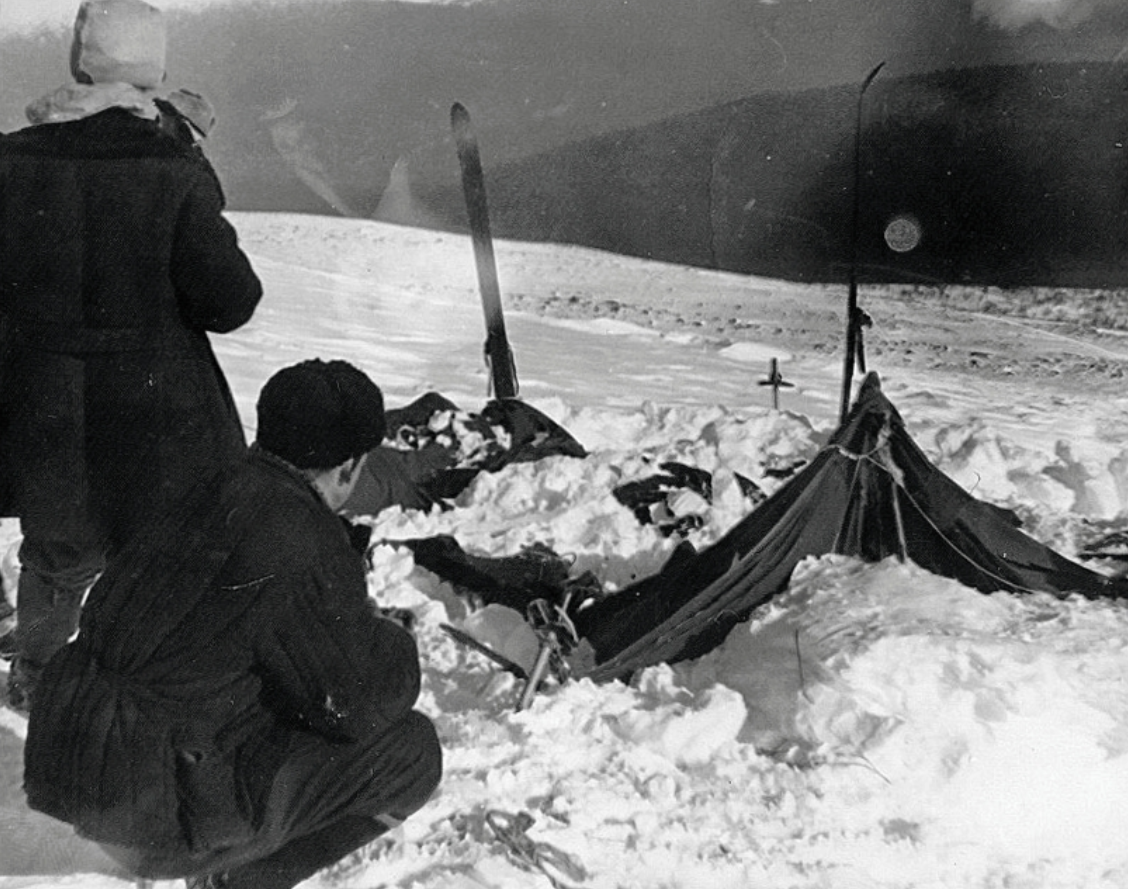 For one thing, they found that while slopes shallower than 30 degrees are commonly understood to be too shallow for avalanches, even 20-degree slopes can be the site of an avalanche under the right conditions.

And in this case, the right conditions apparently saw the aforementioned katabatic winds pack more snow onto the slope. That extra snow combined with the safety measures the hikers put in place for their tent could have eventually caused the slab holding this snow up to fail.

Not only can this happen without leaving any obvious traces, but the crack that finally caused that slab to fail could easily get worse in the nine hours after the hikers made camp.

That left only the question of how the hikers got their injuries and to answer that, Gaume turned to Disney's *Frozen*, of all things. 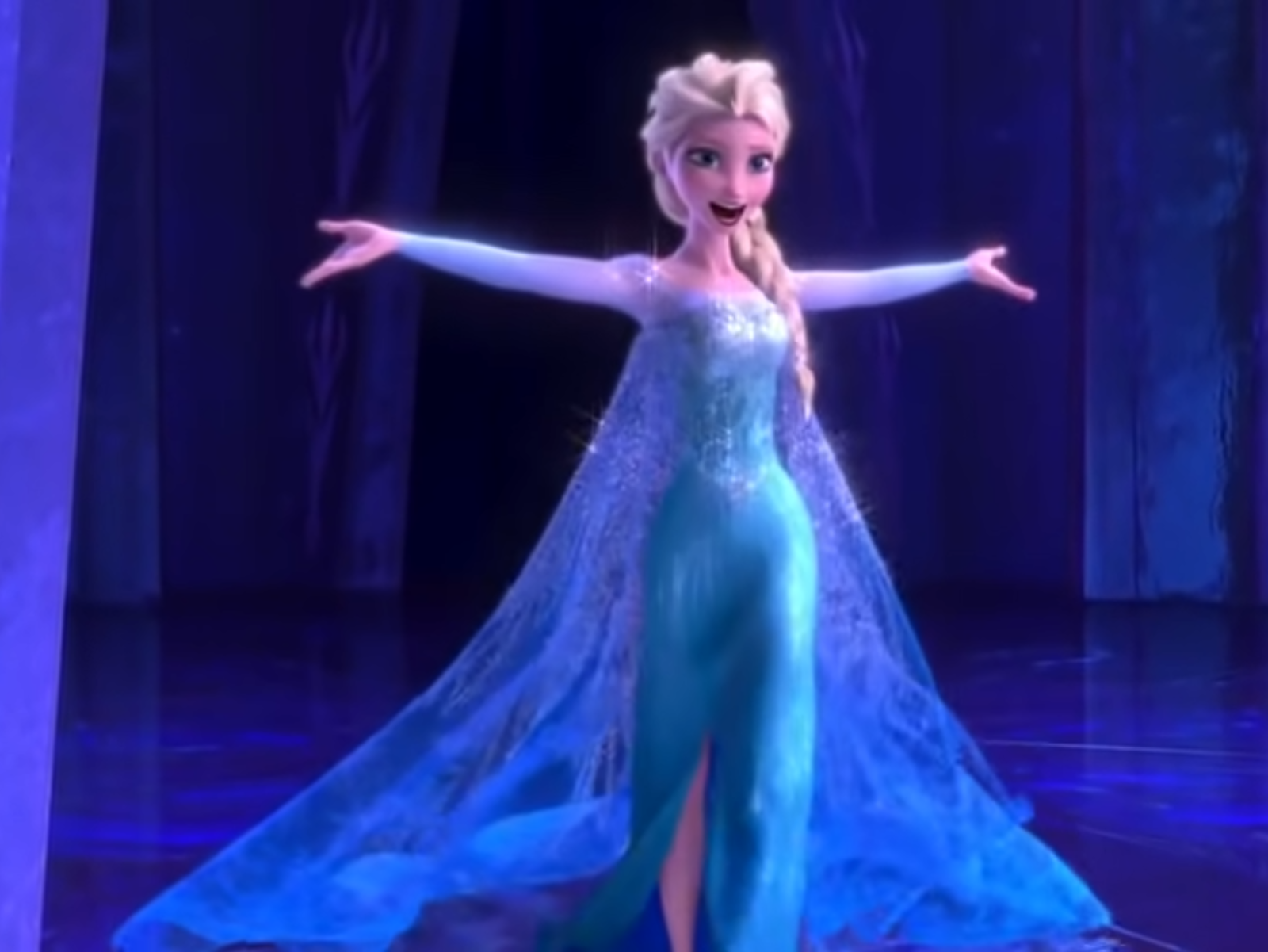 As Smithsonian Magazine reported, Gaume was apparently so impressed with how the film depicted snow movements that he asked the creators to share their animation code with him.

They did so, which empowered him to construct a simulation tool that also drew on test data from General Motors that shows how different impacts at different speeds affect the human body.

Armed with this modelling and this data, the research team was able to show that solid snow could have plausibly fallen directly on the hikers and caused the bone-crushing injuries that don't normally come from avalanches.

With that in mind, the fact that some of the hikers weren't fully clothed suggests that the ones who weren't stricken immediately made a desperate attempt to drag their friends out of the tent. 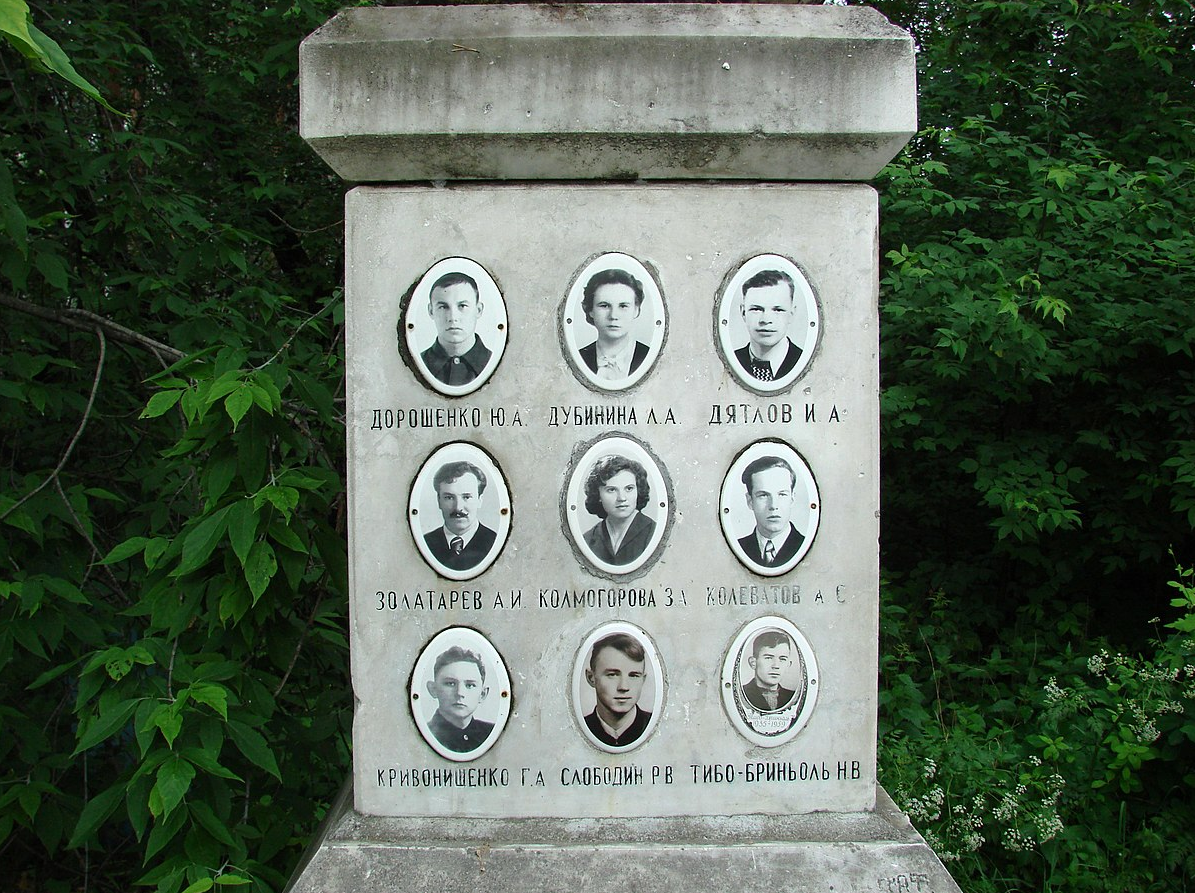 Sadly, this did not equate to bringing them to safety, which is consistent with the fact that many of them succumbed to hypothermia.

As Gaume put it, "When they decided to go to the forest, they took care of their injured friends—no one was left behind. I think it is a great story of courage and friendship in the face of a brutal force of nature."