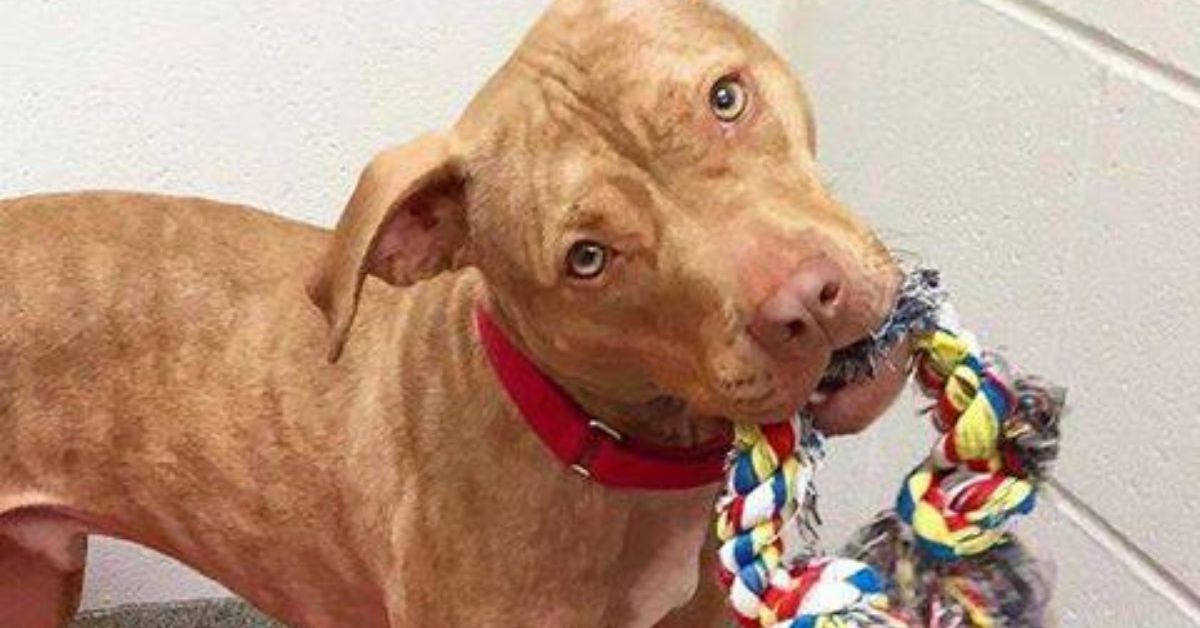 Every year, there are many dogs waiting to find forever homes with loving owners, but some must wait much longer than others.

One dog was tired of waiting to be adopted and decided to strut his stuff and impress everyone. Luckily for him, it not only worked but it also made him an instant sensation.

He was just a sweet pit bull looking for love. 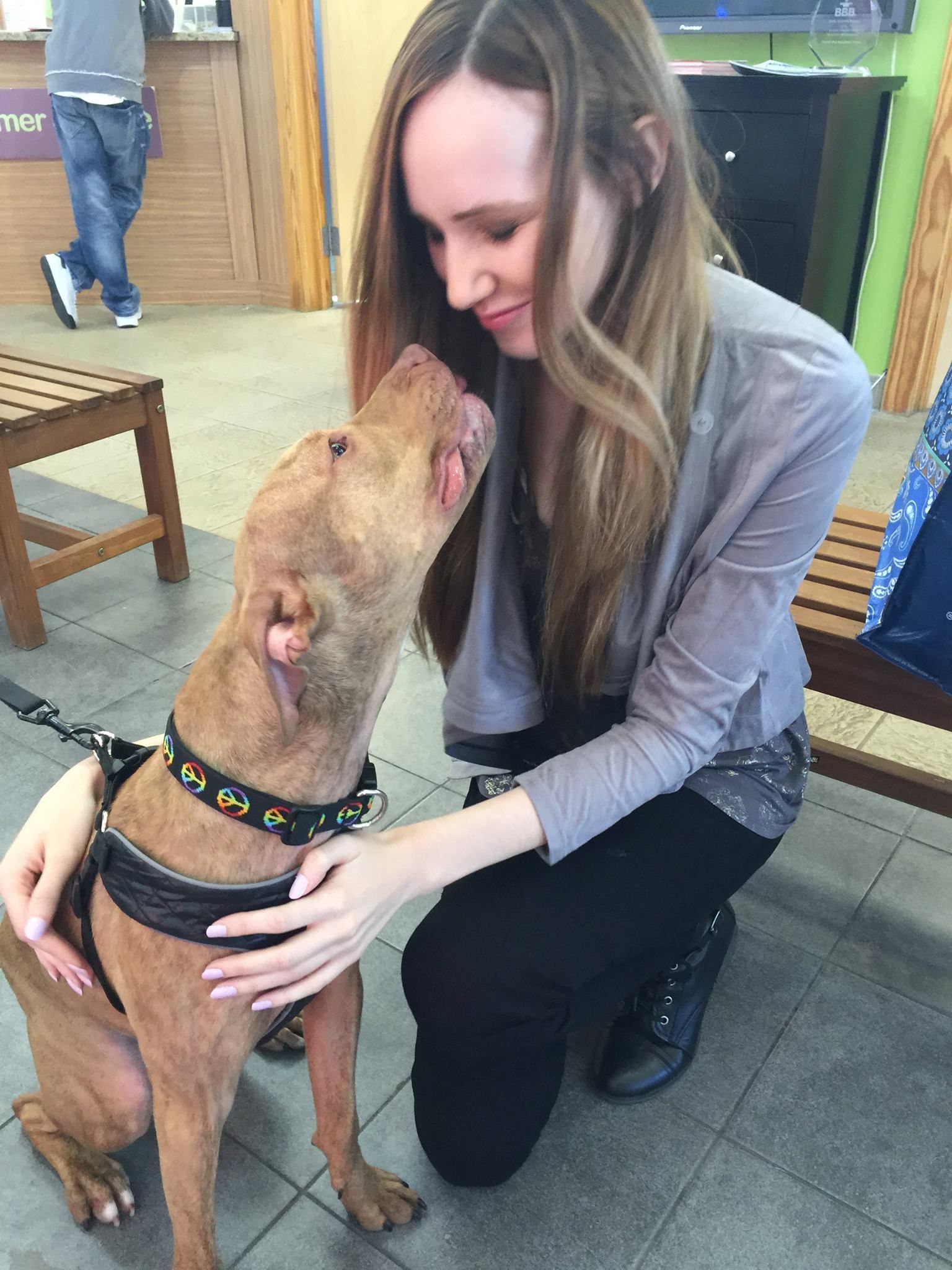 Rush was struggling to get adopted from the SICSA Pet Adoption and Wellness Center in Dayton, Ohio, most likely because pit bulls are typically viewed as dangerous dogs.

However, shelter workers only had good things to say about Rush, describing him as sweet, friendly and affectionate. It seems that all he needed was a chance to prove himself.

Apparently, dogs can learn their own new tricks. 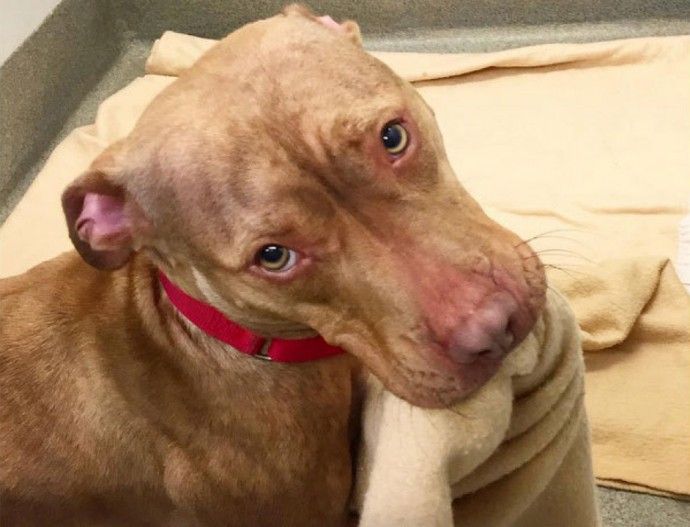 As Woof Woof reported, shelter workers couldn't believe their own eyes when they saw Rush making his own bed in his kennel by using his mouth to move his blanket around.

In fact, this sweet pup began making his bed every single day! One staff member decided to film the interesting occurrence and show everyone that Rush is indeed a very good boy.

That adorable clip was uploaded to the shelter's YouTube page and catapulted Rush into internet stardom!

Everyone who watched the video was rooting for this pupper, and it wasn't long before Rush's hard work paid off.

The shelter hopes that Rush's story will inspire others to adopt pit bulls.

Thankfully, Rush was quickly adopted after the video went viral, and was also given the chance to be featured in many media projects. The shelter even began selling T-shirts featuring a picture of Rush making his bed, with all proceeds going to the Society For The Improvement Of Conditions For Stray Animals.

The shelter workers are hoping that Rush's story can dismantle some of the stigma against pit bulls and encourage more people to give them a chance.

Let us know what you think in the comments and if you were touched by Rush's story.