10+ Pictures Of Celebrity Besties From Their Young Years And Now

All the money and all the fame in the world can't buy true friendship. It's one of the rarest and most beautiful aspects of life; something that should be cherished and nourished.

Below are 10+ pictures of celebrity besties from their young years and now. Times will inevitably change, but true friendship will always remain and persevere even in the direst of circumstances. 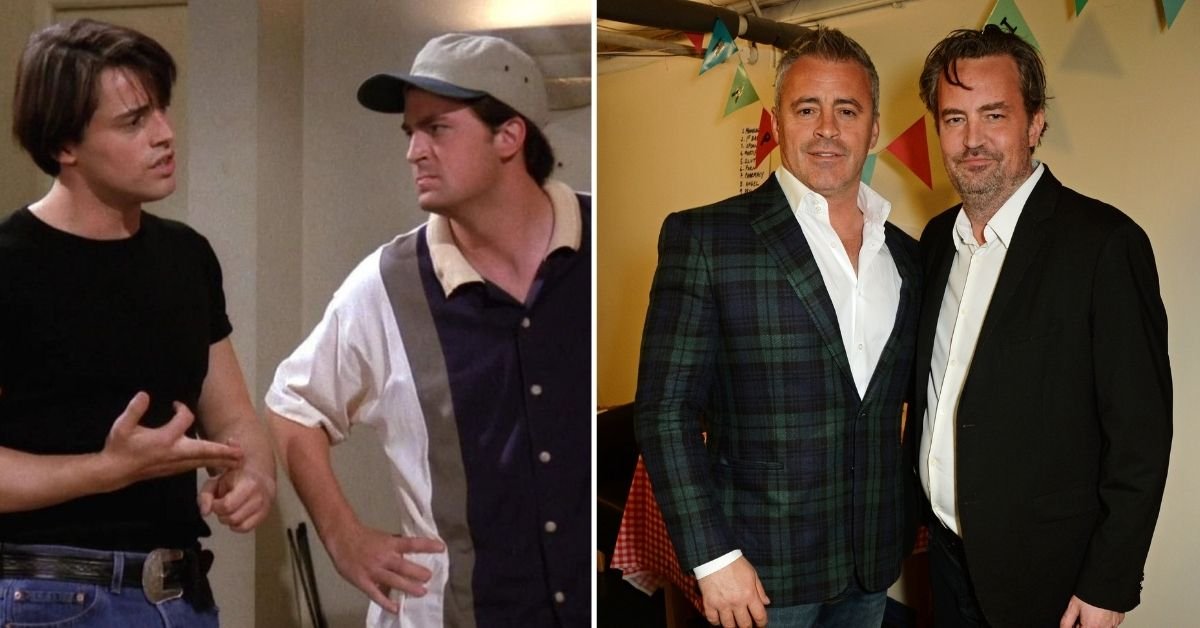 The two Matts helped make Friends one of the greatest sitcoms in the history of television. Their on-screen chemistry produced a real-life friendship that continues even to this day.

Does anyone else get thrown looking at Matt with grey hair? 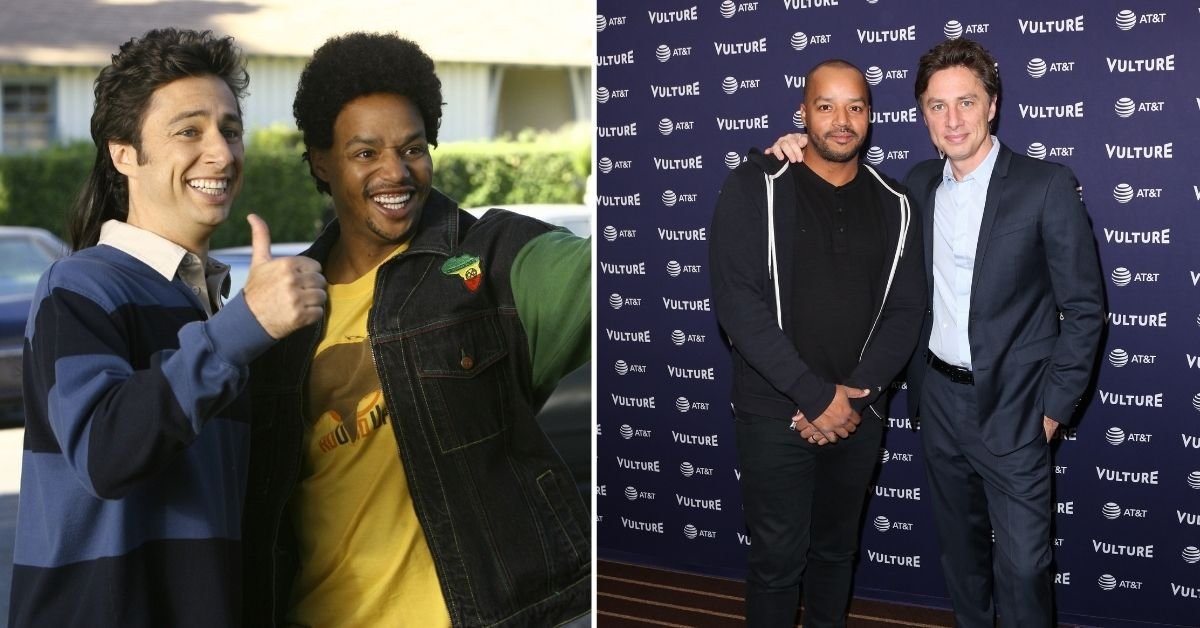 The bromance between JD and Turk was unlike any other that had come before it.

Recently, Donald and Zach launched their own podcast called "Friends With Zach + Donald." Every week, the two get together to rewatch old episodes of Scrubs. 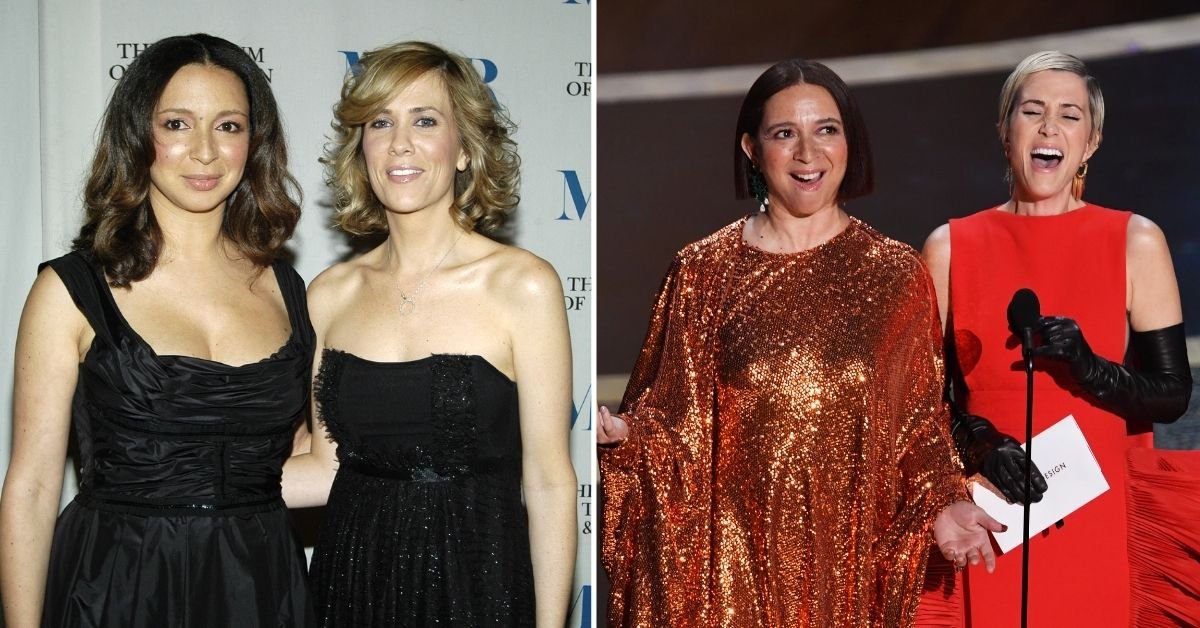 Kristen and Maya first met at a baby shower at the home of their mutual friend, Melissa McCarthy.

The two rising stars became fast friends and would go on to appear on-screen together in the movie Bridesmaids. 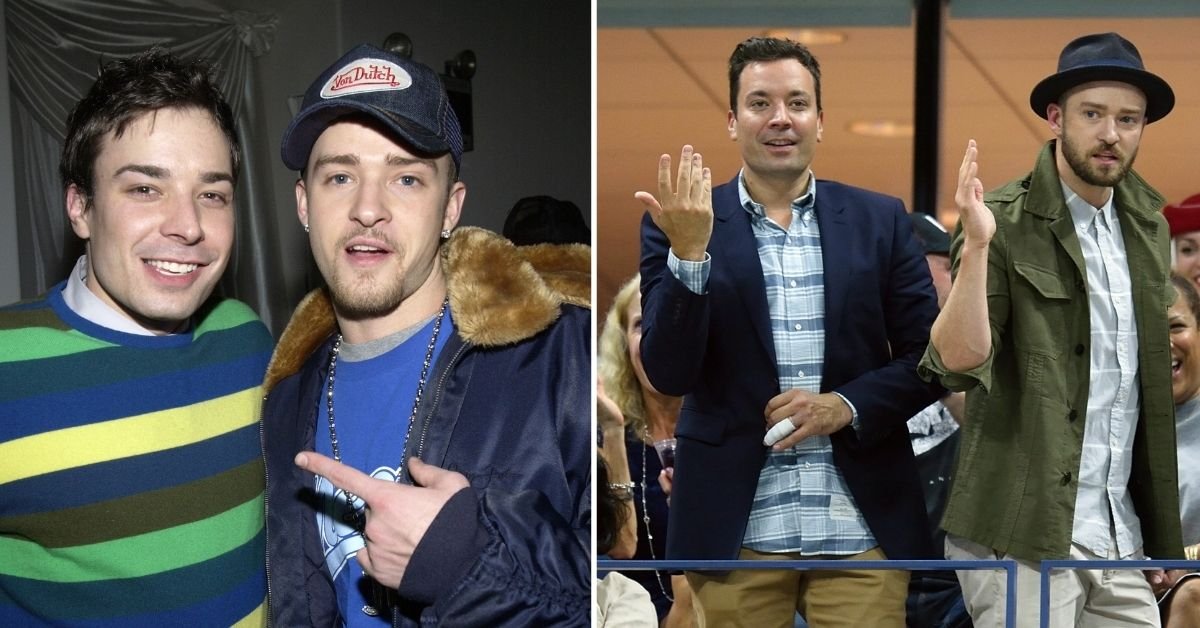 I think we all remember the classic Tonight Show skit that kicked off the bromance between Jimmy and Justin.

But just in case it's been a while and you're in need of a refresher, have a look and have a laugh. 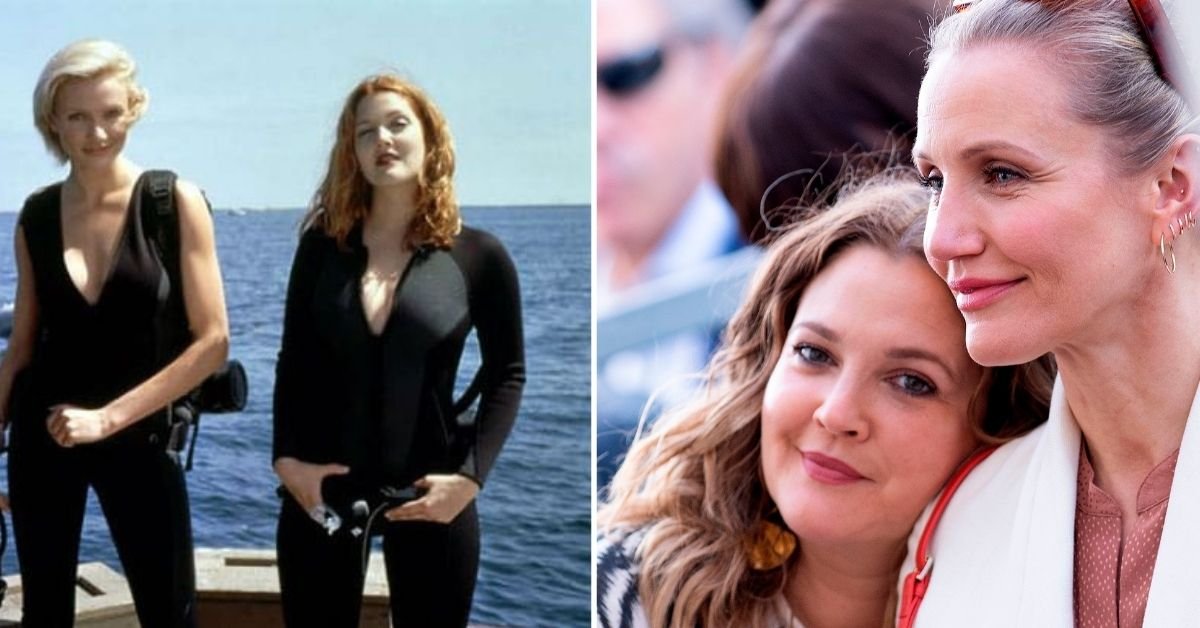 Cards on the table: I've never actually seen Charlie's Angels the entire way through. I don't know how or why, but for some reason, I always get sidetracked along the way.

Look at the look of love on Drew's face in the image on the right. If that ain't love then I don't know what love is. 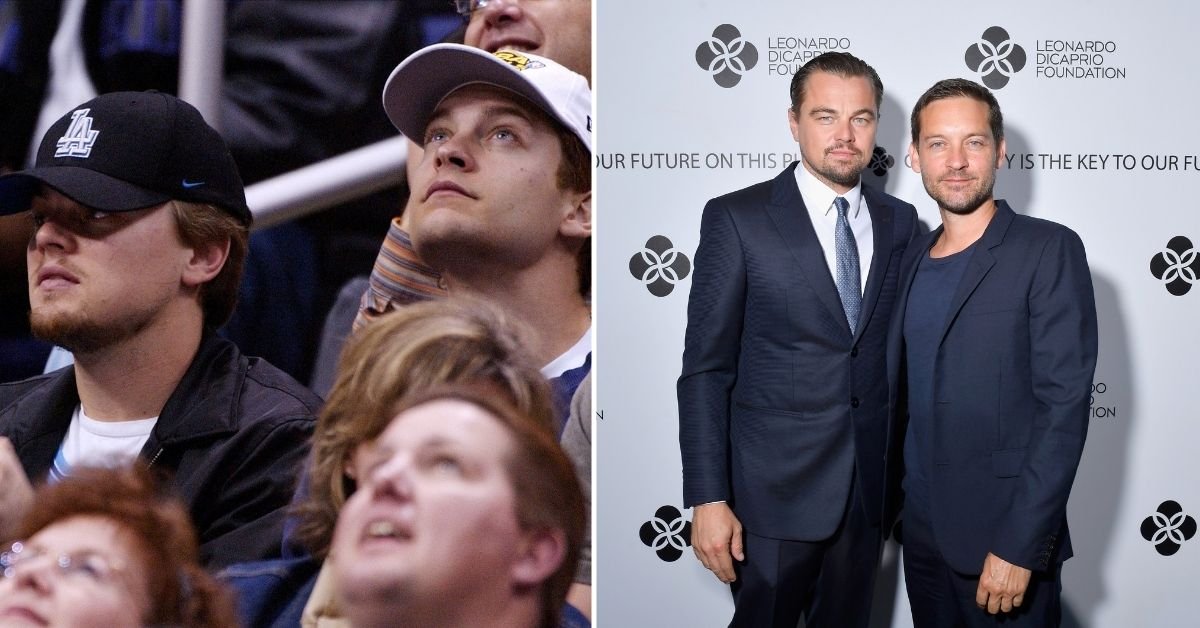 Leo and Tobey have been appearing in films together since the time they were teenagers, and have maintained a tight-knit friendship over the years.

When these two aren't in front of a camera, they can often be spotted sitting courtside at Lakers' games. 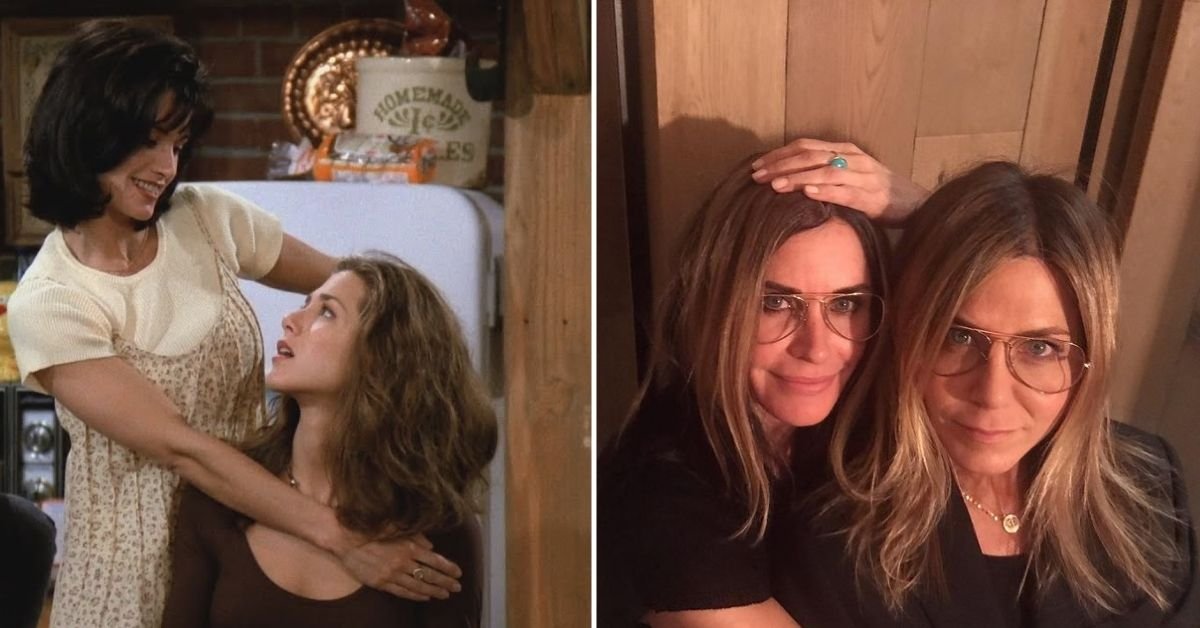 Courtney and Rachel epitomize the term BFF. How else could you possibly explain what's going on in the photo on the right?

Is Courtney wearing a Jennifer Aniston wig? And where in the world did they find those glasses? 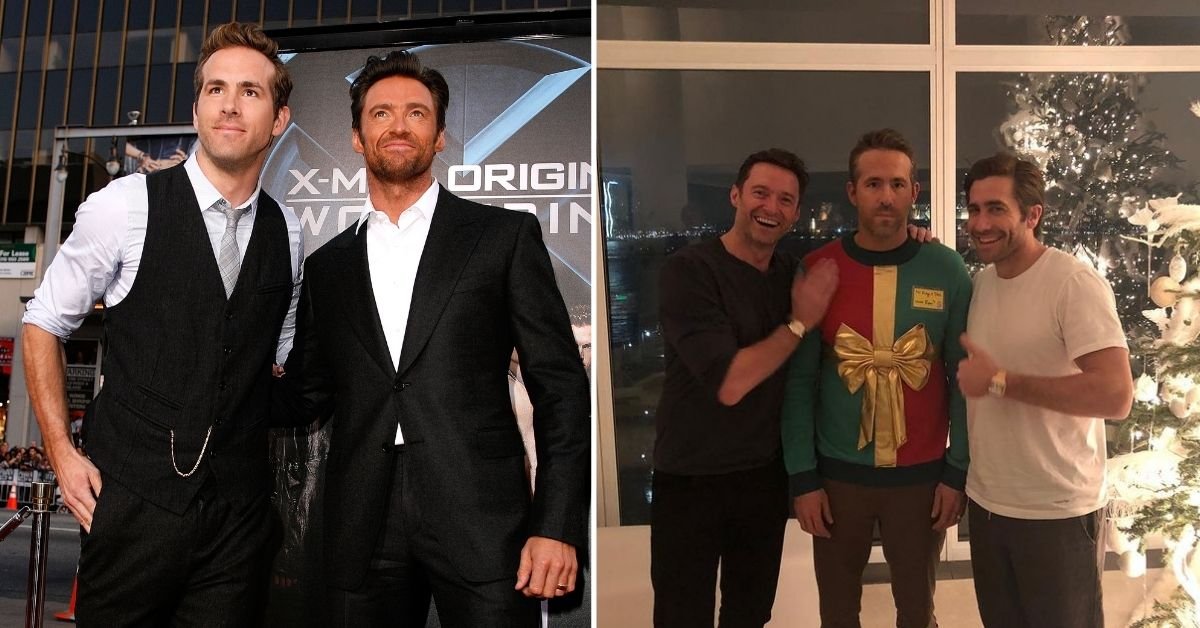 As you can tell from the Hugh Jackman on the left, spray tans were all the rage in the early '00s.

In case you were wondering why Ryan Reynolds is wearing an ugly Christmas sweater, Hugh told him that it was the required party attire. As it turns out, he was lying. We're living in a world of reboots and restarts. If there's any show that's deserving of a revisit, it's Dawson's Creek.

I'm not asking for much, just 6-8 episodes. Is that really too much to ask? 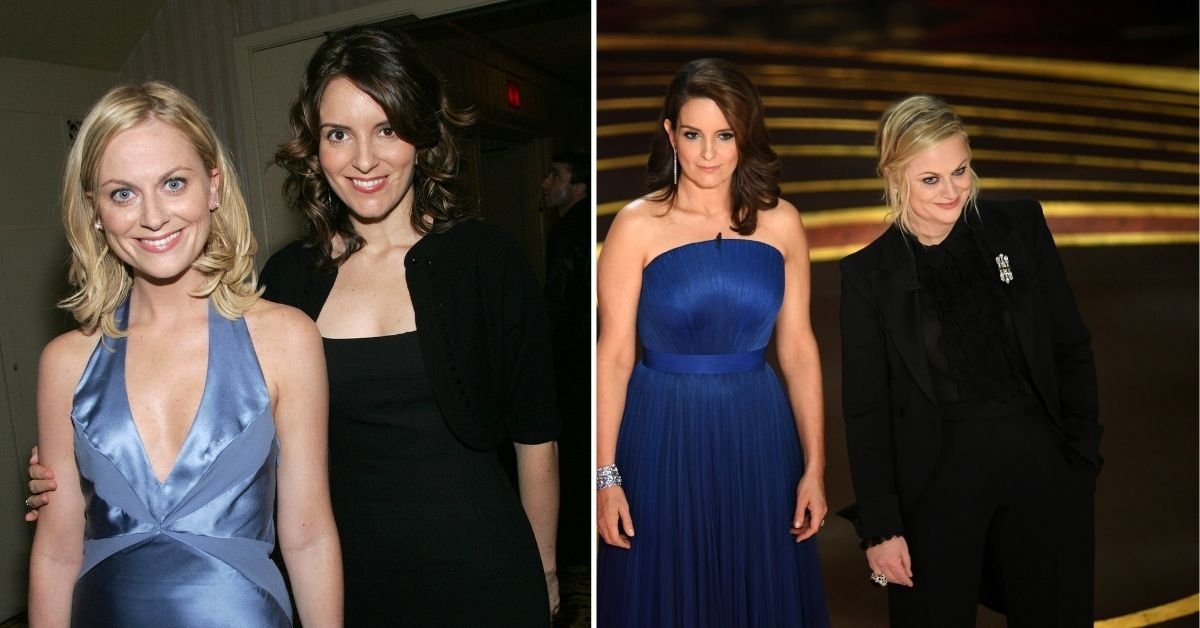 How lucky are we that the two funniest women to have ever walked the earth are alive right now? Not only that but they just so happen to be best friends?!

I for one, am flabbergasted. 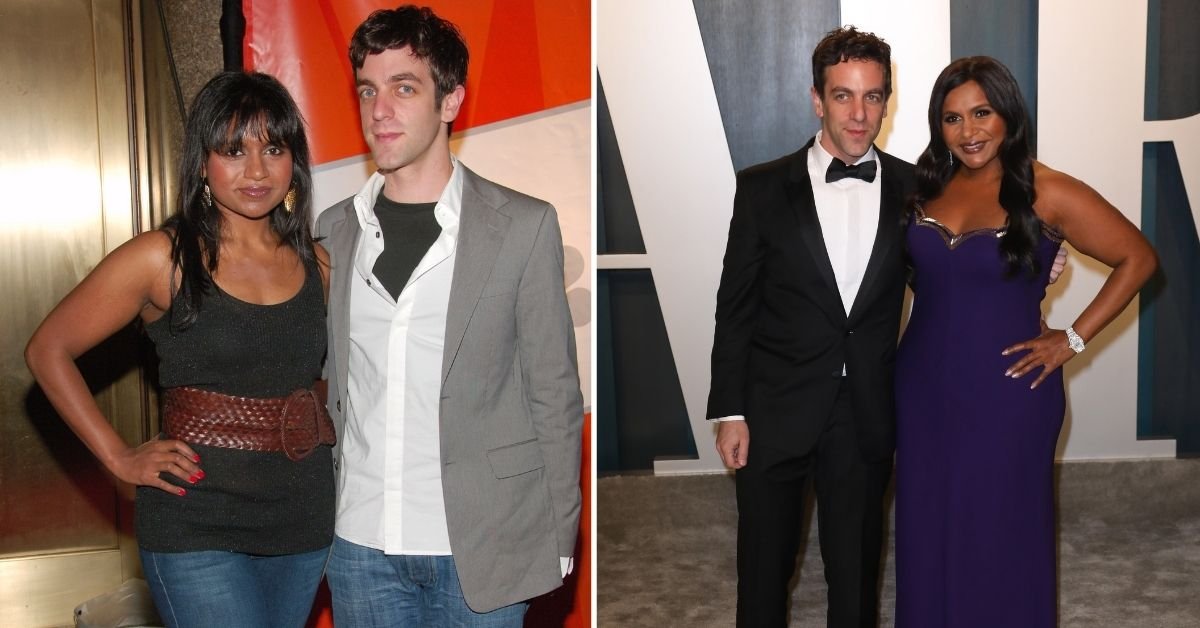 Ryan and Kelly from The Office might have had a tumultuous relationship, but for B.J. and Mindy nothing could be further from the truth.

Mindy even asked B.J. to be the godfather of both of her young children. 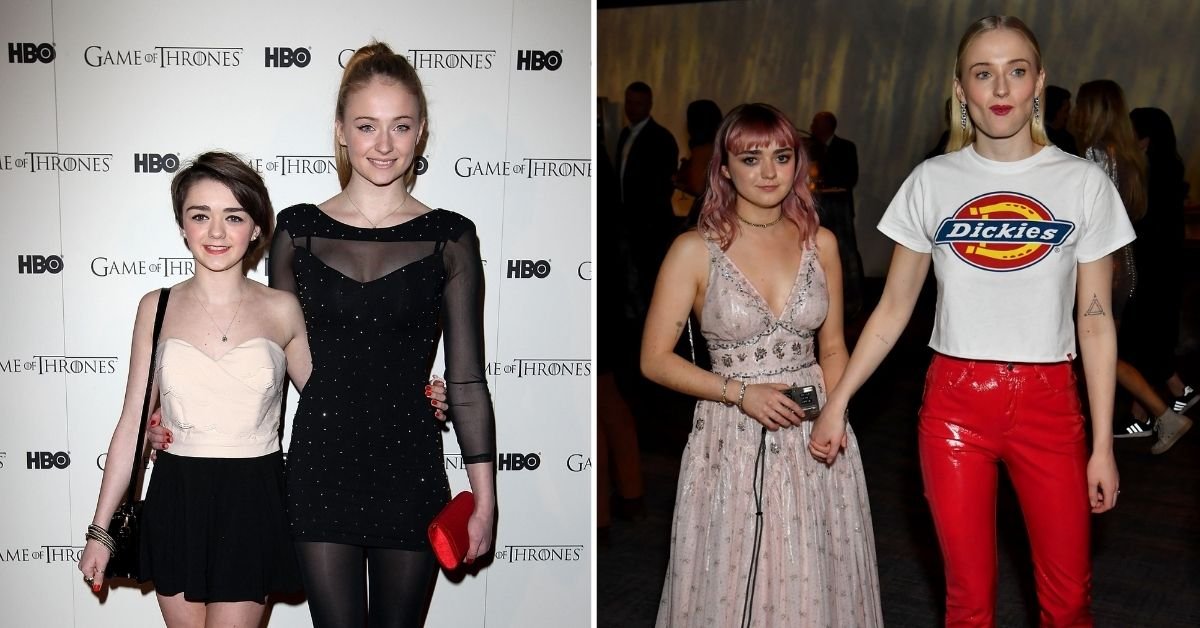 The Stark sisters still carry on the bonds they forged during their formative years spent in Winterfell.

When Sophie got married to Joe Jonas in 2019, Maisie was the Maid of Honor. These two literally do everything together. 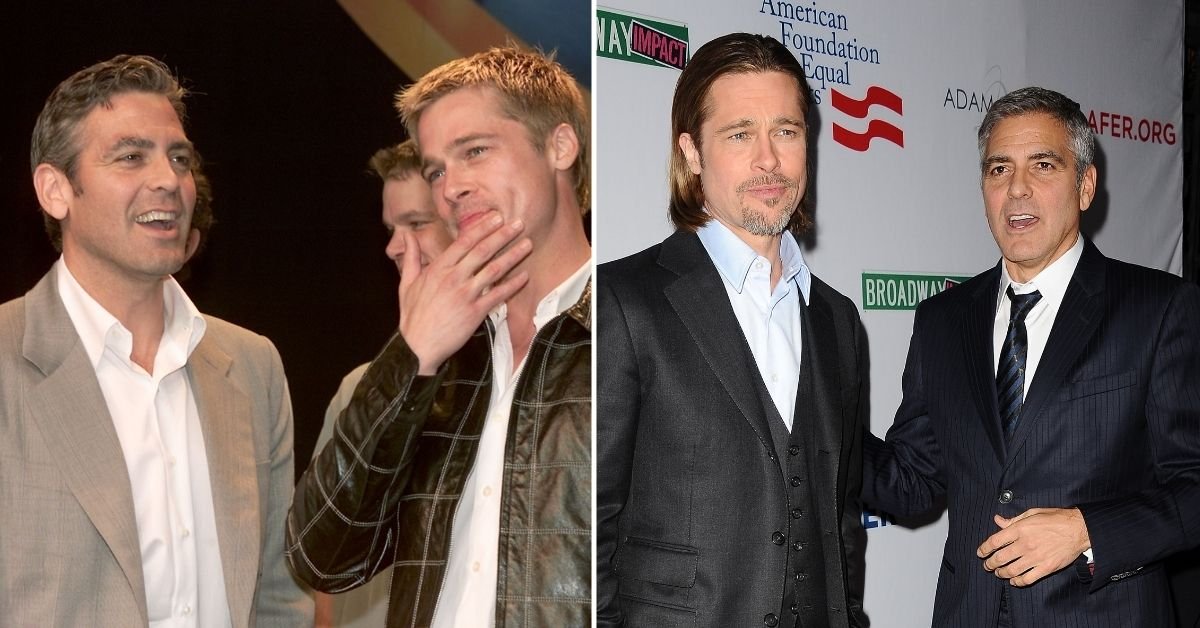 Brad and George are said to have been Hollywood's first true power Bromance, and I'm inclined to agree.

Not only have they made some incredible films together, the pranks they've pulled on one another are absolutely savage. 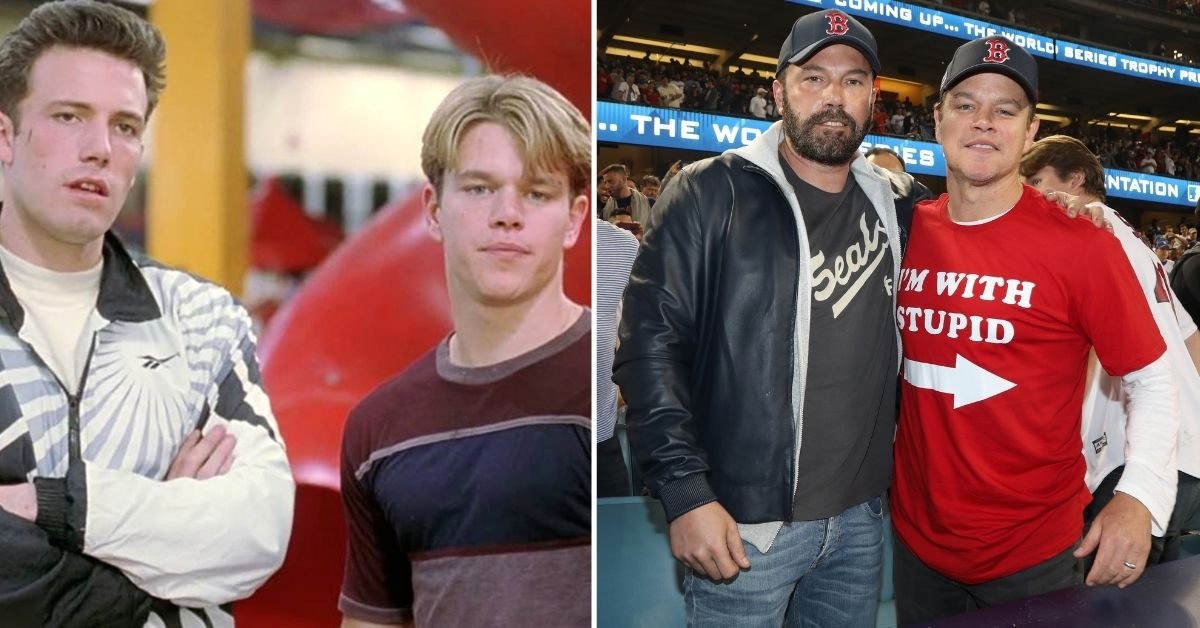 Matt Damon's haircut in Good Will Hunting tells you everything you ever need to know about the '90s and then some.

As a movie fan, I love this photo. But as a devout and die-hard Blue Jays supporter — it makes me sick. 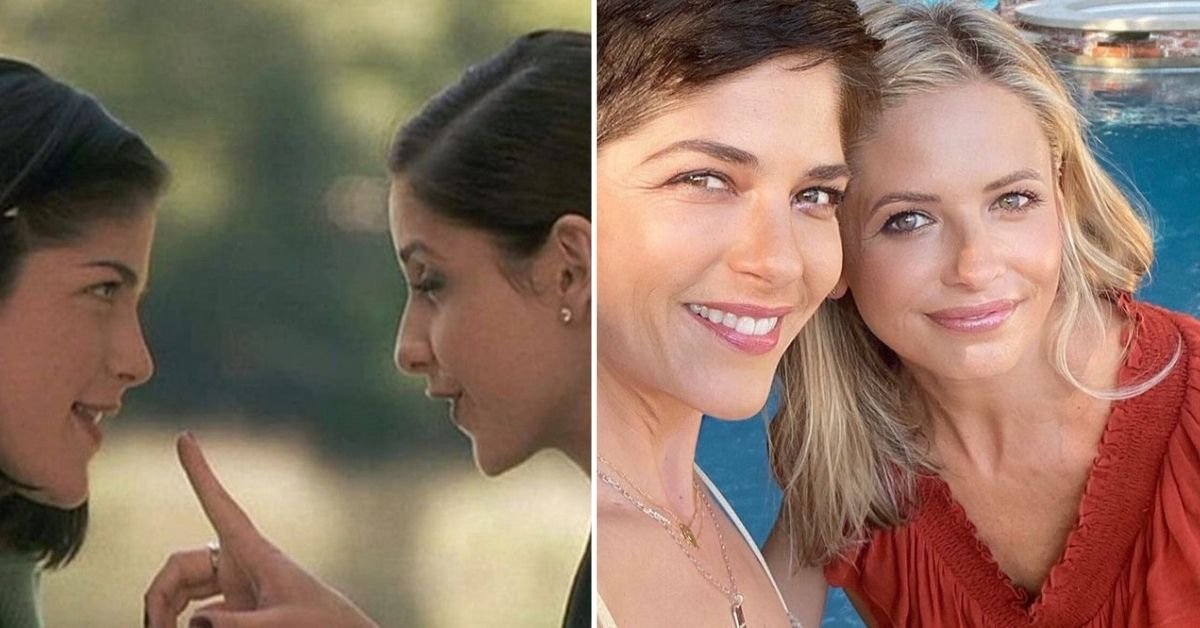 When Cruel Intentions first hit theaters, Selma and Sarah astounded audiences around the world with one of the steamiest makeout sessions of all time.