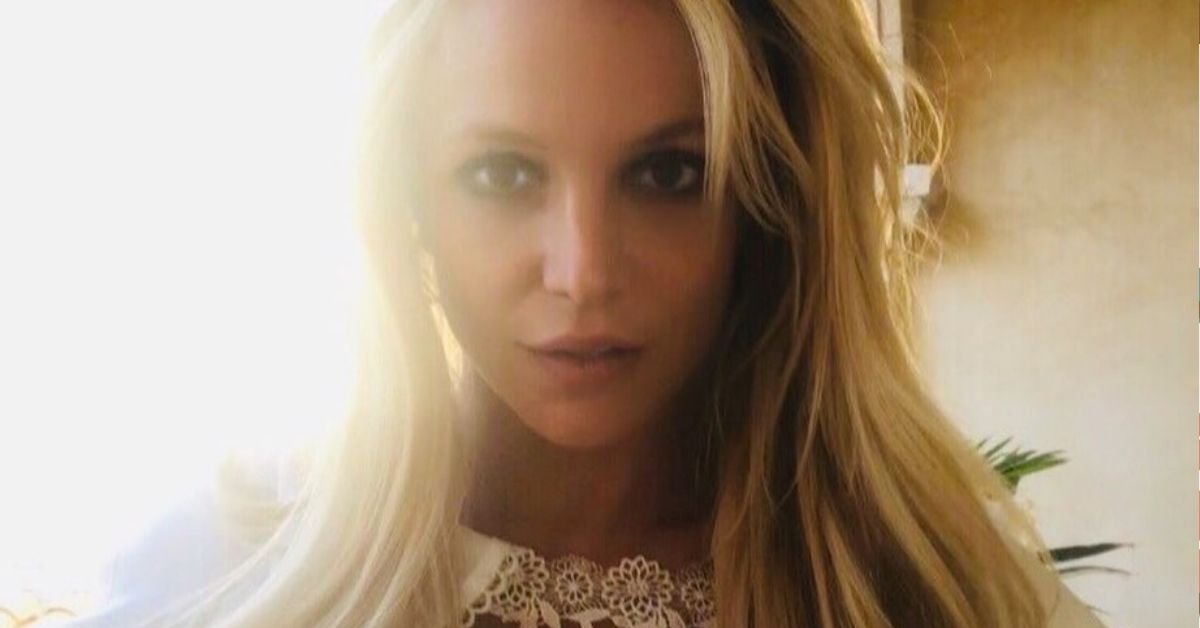 Celebrity drama is something that many of us can't get enough of, and, just like regular people, sometimes things with celebs can et pretty messy.

Relationships that go sour can be even more complicated when children are involved, and when celebs are in the middle of custody battles, these fights often make the news.

Here are 10+ celebrity custody battles that were always making headlines.

Anderson and Lee married four days after they met, and while the marriage didn't last, they had two sons together.

Lee was arrested for spousal abuse against Anderson. Eventually, the pair agreed to joint custody.

But, things didn't end there. In adulthood, there was a physical fight between Tommy and one of his sons.

While their marriage only lasted three years, the custody battle between them was intense.

Richards alleged that Sheen had abused her and that her daughters might not be safe with him.

Then, when Sheen and his new wife Brooke Mueller went to rehab, Richards was granted custody of their twin boys.

While Alec and Hilaria Baldwin have recently been making headlines, his former relationship and custody battle with Kim Basinger did too back in the early '00s.

The custody battle lasted four years, and at one point a voicemail was released where Alec Baldwin called his daughter, Ireland, "a rude, thoughtless little pig." Because of this, he temporarily lost visitation. Their love story seemed to be like a fairytale until things got dark fast.

The Real Housewives of New York City reality star alleged that Hoppy was abusive and also unwilling to co-parent peacefully while Hoppy said these allegations were false.

However, things were finally resolved in December of 2020.

Ciara and ex-fiance Future had a son together, Future, Jr., and things got dramatic when it came to the custody agreement.

Ciara allegeded that Future was skipping visitation with his son and that this caused a lot of distress for the child.

Mel B and Stephen Belafonte 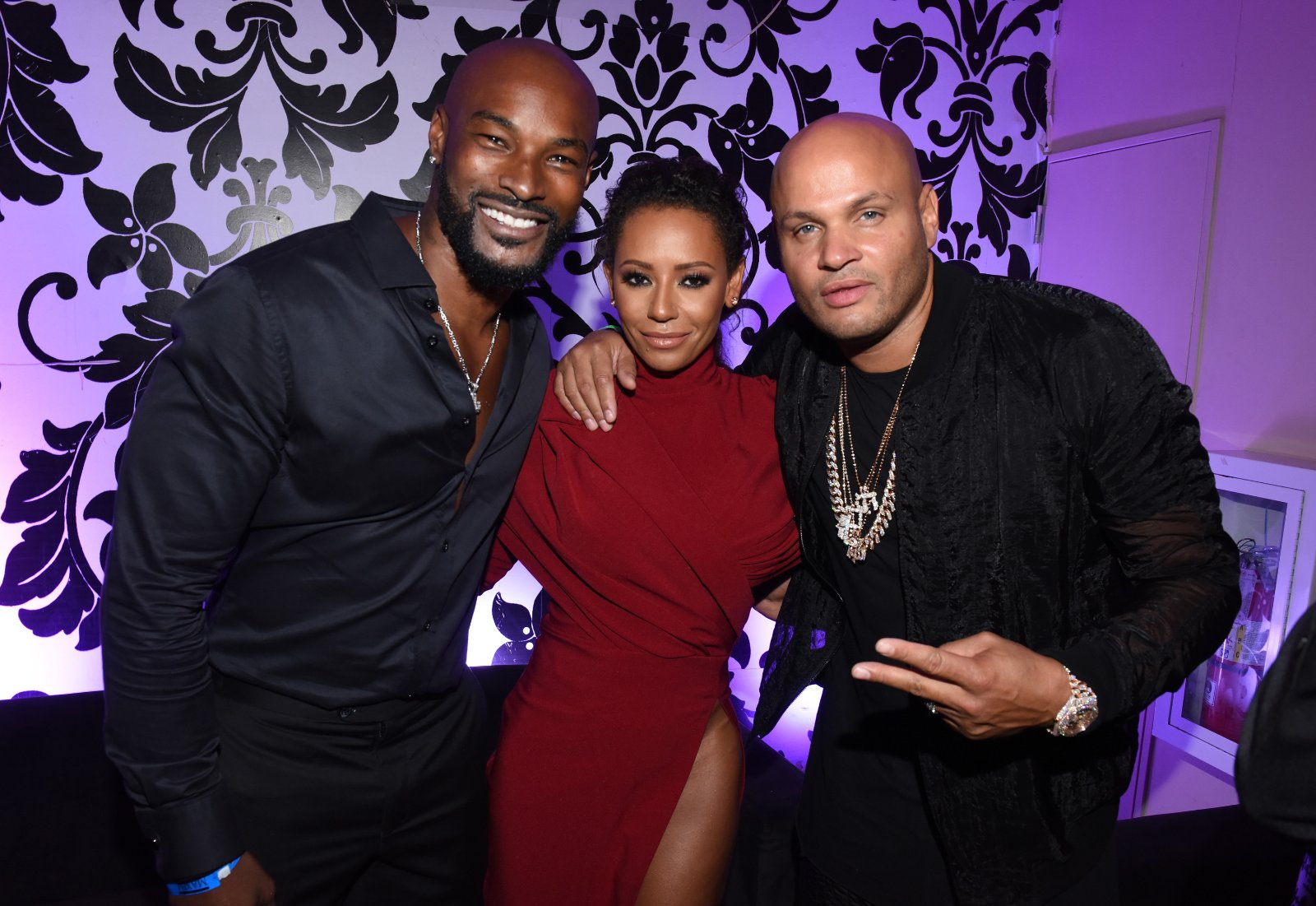 Soon after their divorce, these two started to fight over custody.

This couple fought for years over custody of their daughter.

The most shocking moment happened in 2012 when Aubry and Halle Berry's ex-fiance, Olivier Martinez, got into a fight. This fight left Aubry with broken ribs and other injuries. 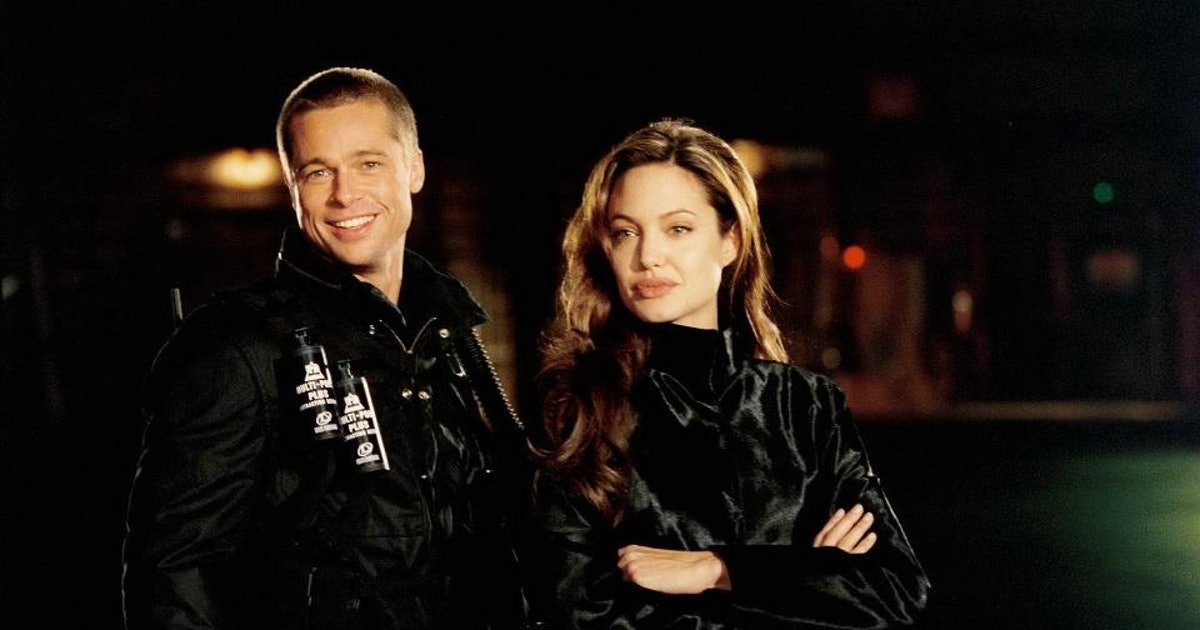 This relationship was in the tabloids from the moment it started, and this continued all the way until it ended.

When Jolie filed for divorce, Pitt asked for joint custody, but his request was denied.

Things seemed to have settled until this year when a source told Vanity Fair that Jolie thinks "something untoward" is going on. 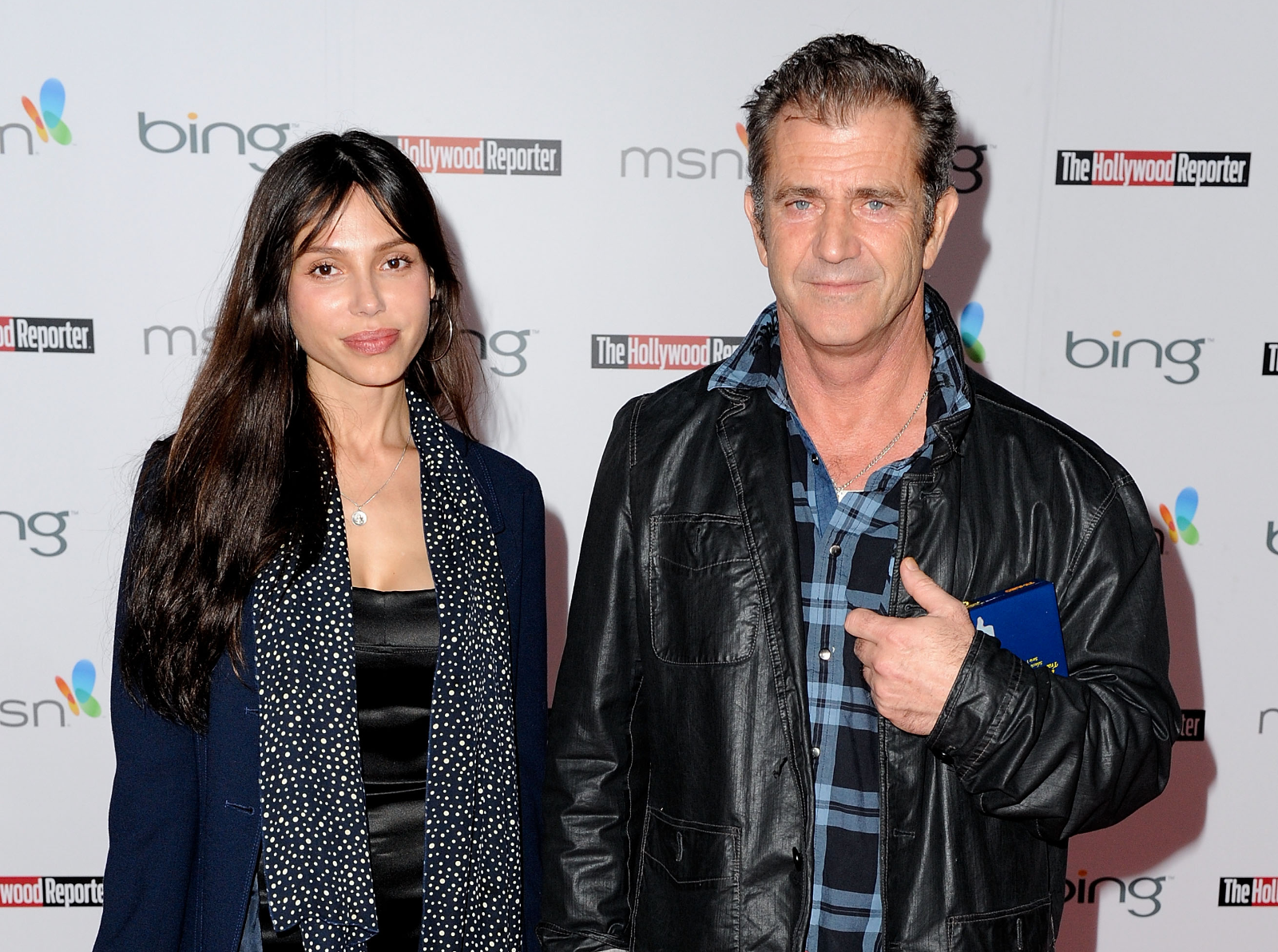 Mel Gibson has made many tabloid headlines over the years for doing some shocking things, and this includes his custody battle with Grigorieva.

Audio of Gibson verbally abusing the mother of his child and calling her horrible names was released, and Grigorieva tried to get full custody of their daughter, Lucia.

However, they finally agreed after a legal battle to share custody. 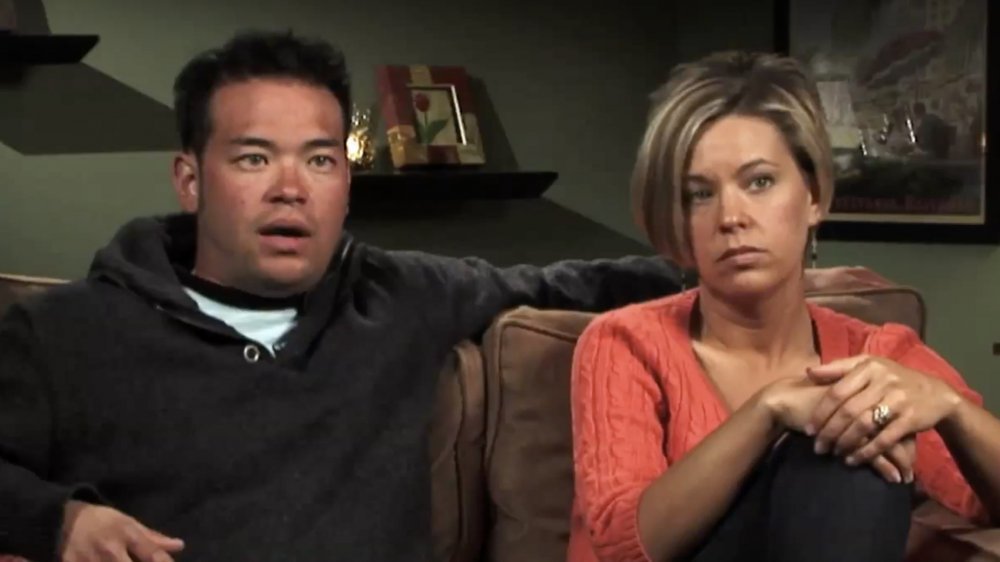 The stars of Jon & Kate Plus 8 seemed to be your average American family just with more kids when things started to devolve.

Their divorce and subsequent custody battle with Jon at one point holding a GoFundMe for legal fees and Kate suing him for $137 thousand.

Usher and Foster had two children together during their five-year marriage, and things got intense after Foster accused Usher of being an unfit parent.

In the end, the judge awarded primary custody to Usher which was very upsetting to Foster. 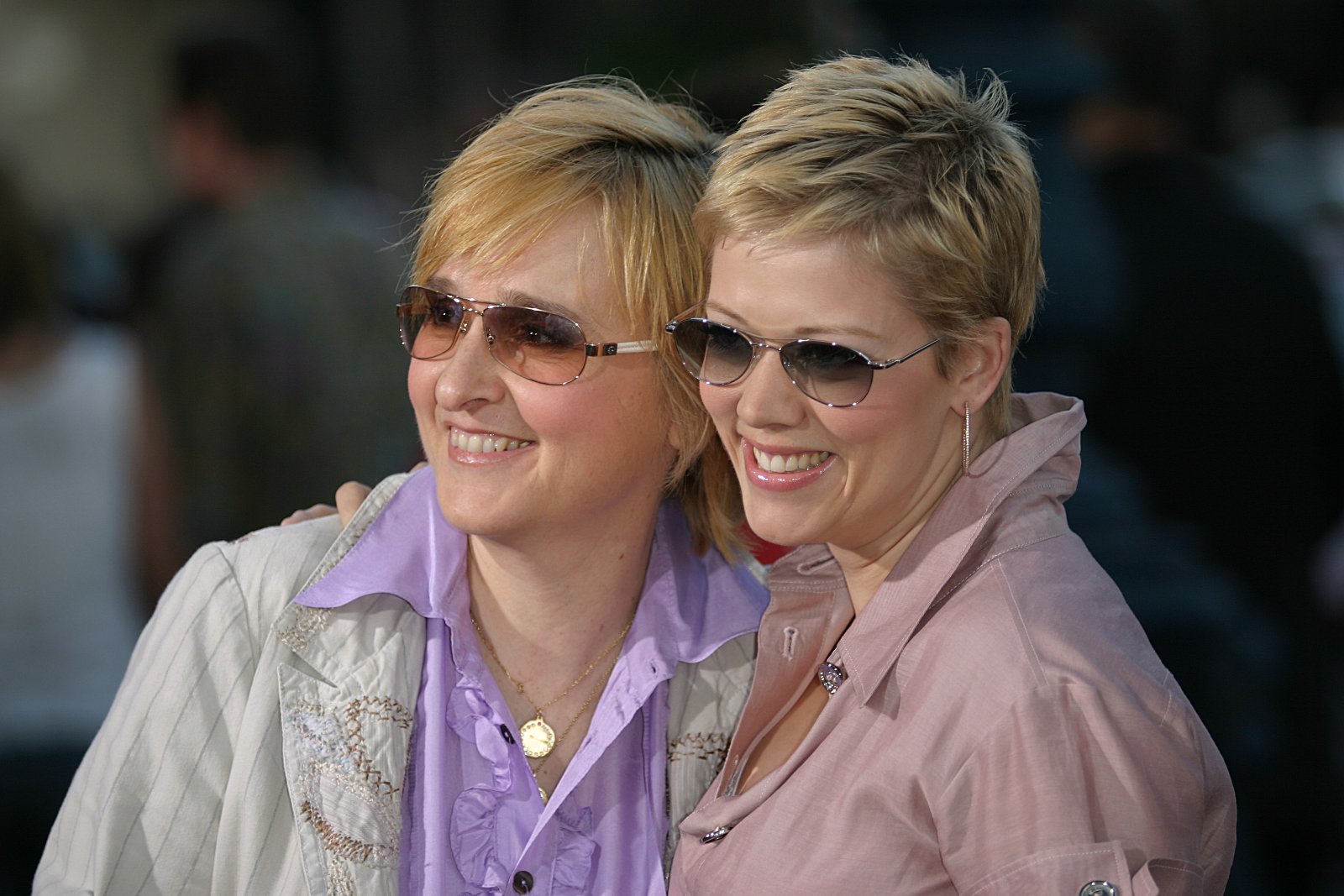 Michaels asked for full custody and claimed that Etheridge was verbally abusive in from of the kids.

Etheridge denied these and retorted by alleging that Michaels was vindictive.

The judge denied Michaels request and maintained that Etheridge could keep joint custody.

This custody battle was especially complicated because their son, Rocco, was 15 and old enough to say who he wanted to live with.

After saying he didn't want to keep going on tour with his mother, a judge told the pair to work things out for their son's best interests. In the end, Rocco would live with his father despite Madonna disagreeing. 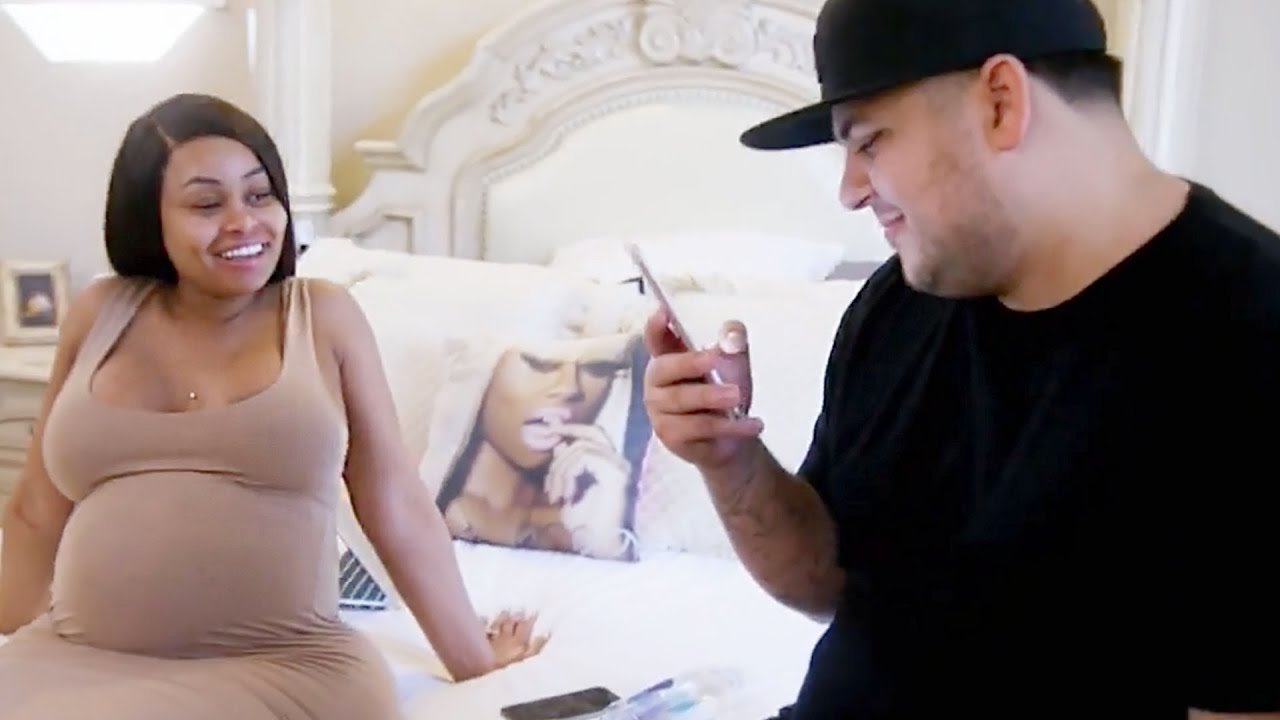 The Kardashian family is always the center of gossip and news, and this was the same when the couple fought for custody over their daughter, Dream.

Things got even messier when Rob sought out full custody after Blac Chyna got in a fight at Six Flags while her daughter was with her.

After divorcing in 2007, these two were in a long custody battle that everyone heard about.

At one point, this resulted in a four-hour stand-off with police when Spears wouldn't let Federline take the kids.