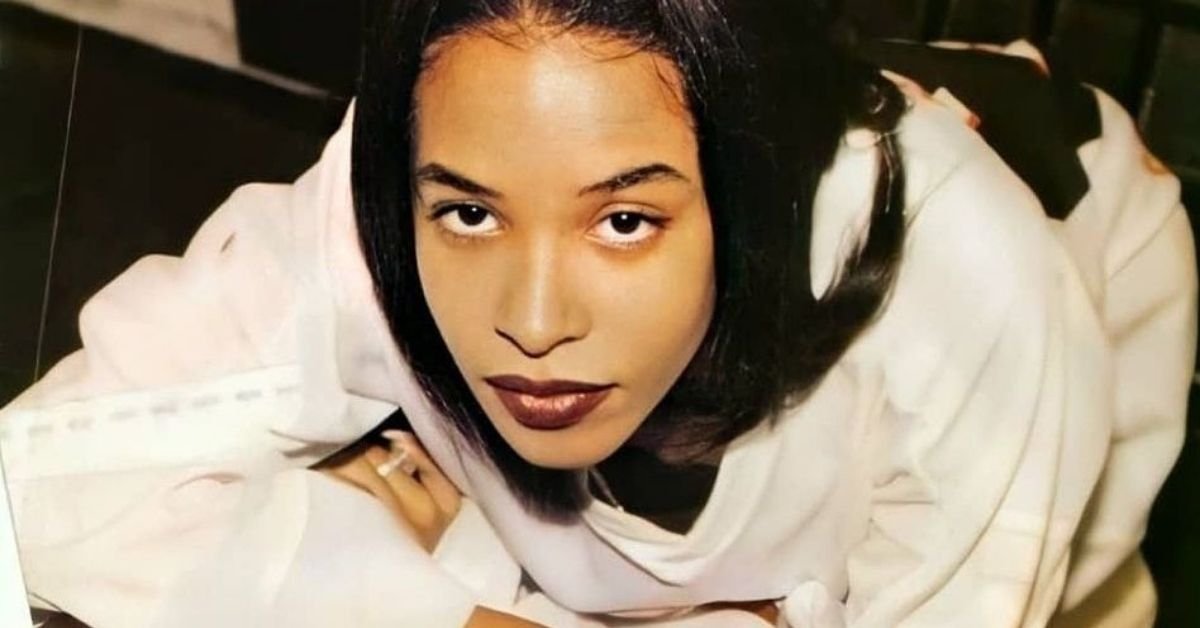 At some point, we will all be saying goodbye to earth. It's just a sad, but true, fact of life.

Some of us, however, are gone sooner than others. This largely includes celebrities — some of which, even predicted their own death.

Whether they wrote songs about it or spoke their omens in interviews, here are 10+ chilling times celebrities predicted their death. 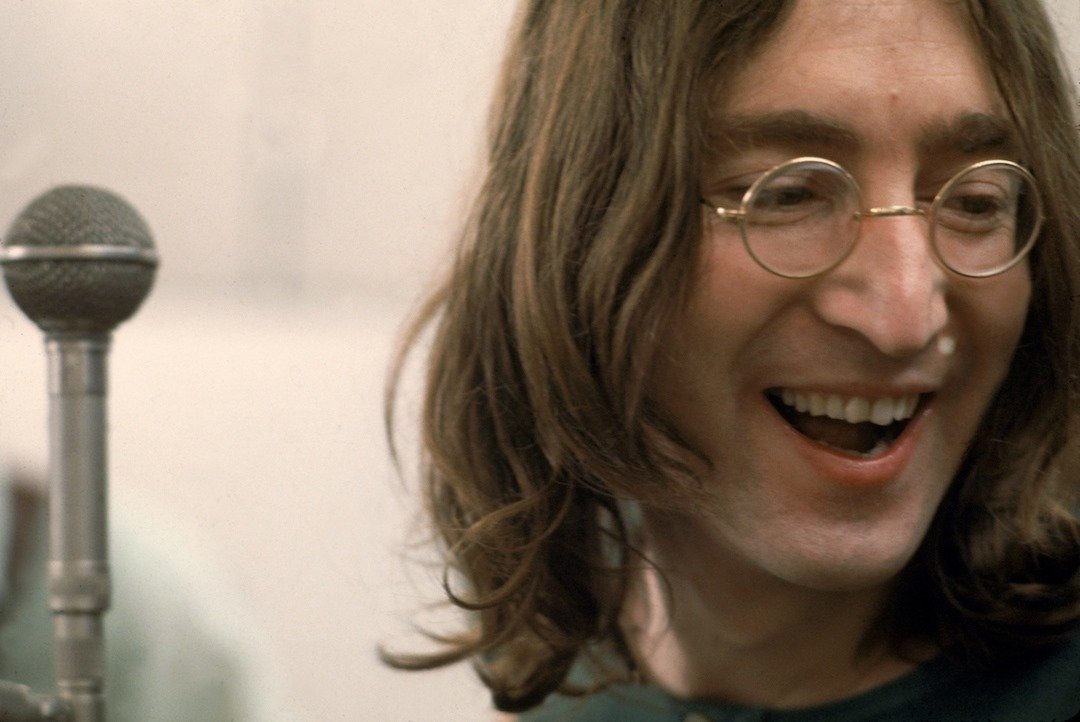 Years before Lennon was shot outside his Manhatten apartment, he said in an interview, “I’ll probably be popped off by some loony.”

Some also believe that the song “Borrowed Time” refers to him knowing his demise was imminent.

The skilled guitarist died five years after releasing the song that predicted his death.

In it, the lyrics wrote, “For he knew soon he’d die. Oh why did it happen? All the sadness he is gone.”

The ex-Weezer bassist's dreams came true — literally — after he wrote on Twitter “dreamt i died in Chicago next weekend (heart attack in my sleep)”.

Tragically, he was found unresponsive on his hotel room floor the weekend he dreamt about his death. 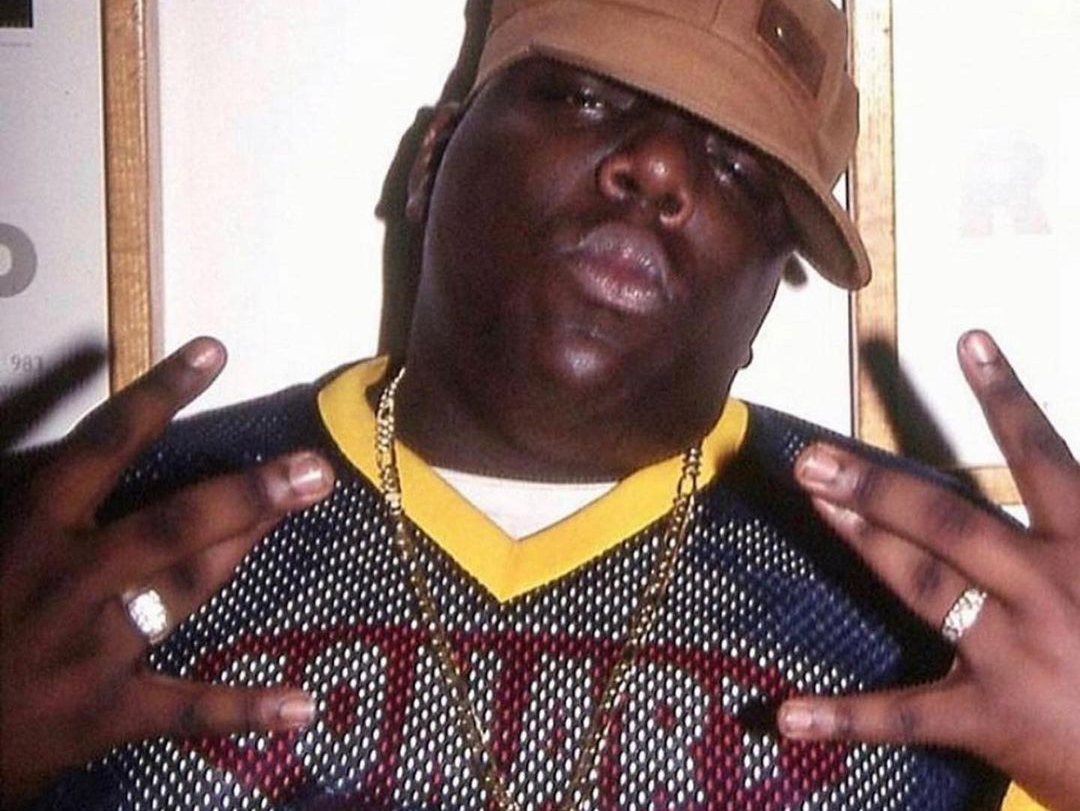 Before the rapper was shot and killed, some of his lyrics acted as an omen.

In "Everyday Struggle," he rapped, "I don’t wanna live no more, sometimes I hear death knocking at my front door.” 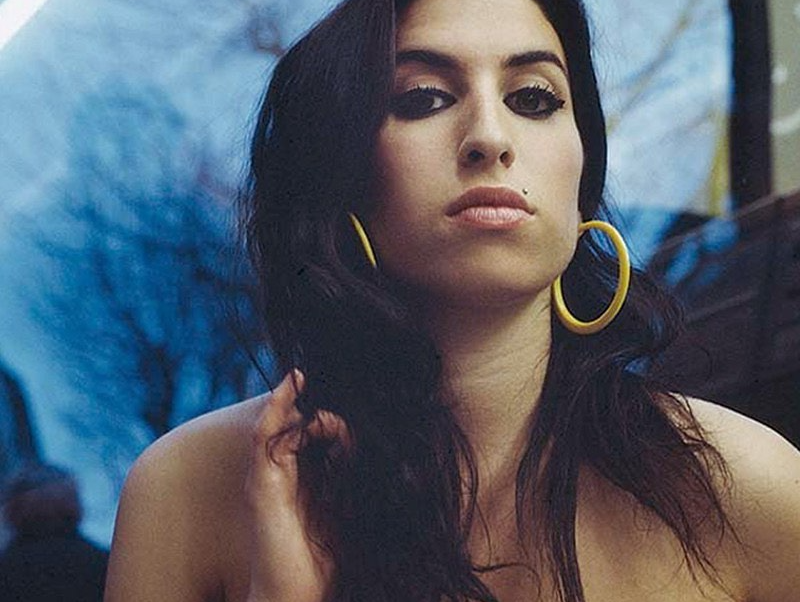 The soulful star knew her light would fade at 27.

According to close friends, she believed she'd be part of the 27 club. This refers to the group of famous musicians (Jim Morrison, Janis Joplin, Jimi Hendrix) who all died at 27. 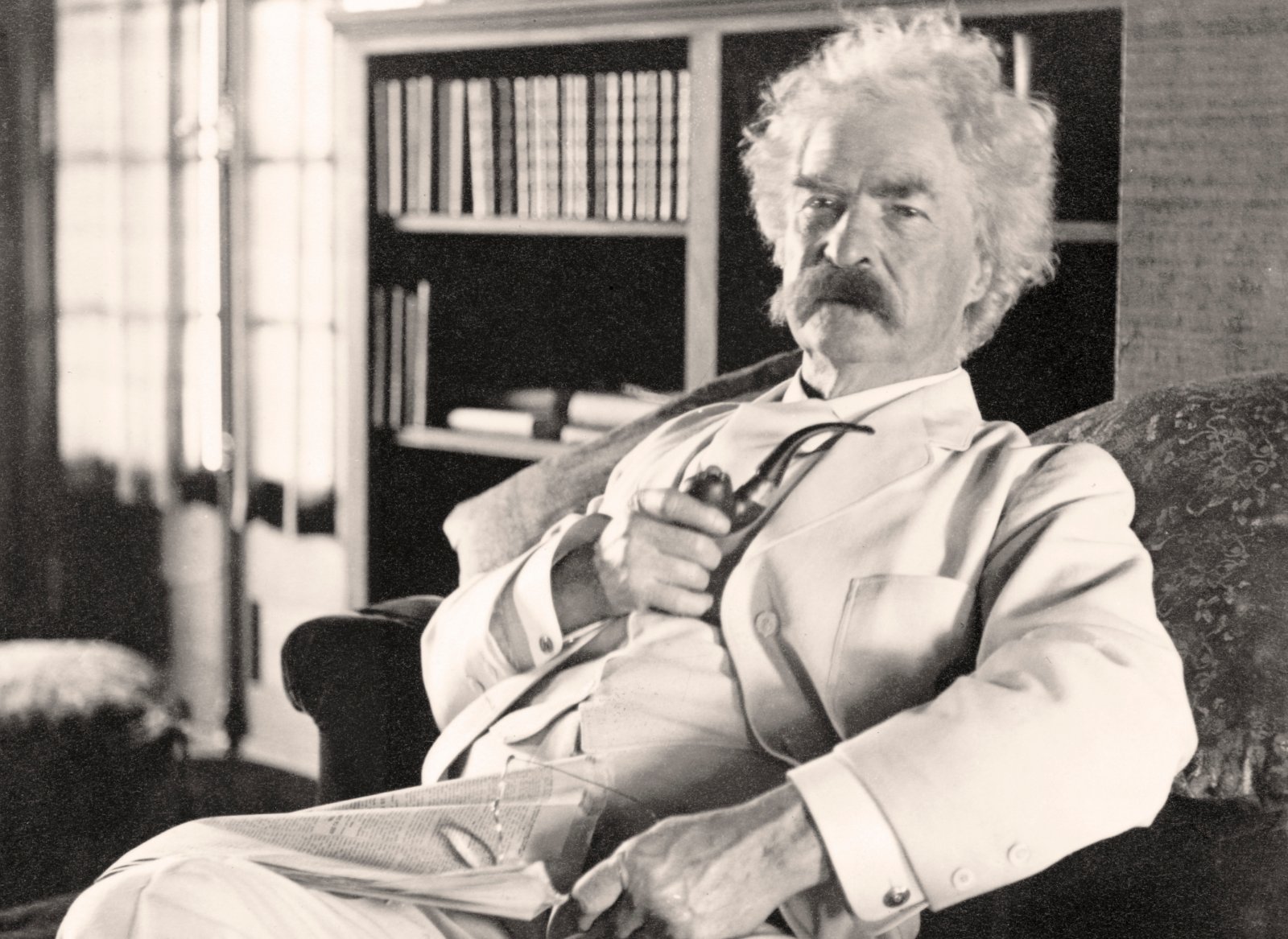 He's one of the few non-musicians on the list.

The American writer made a joke that he would die following Halley’s Comet next exit.

A day after the comets returned in 1910, Mark died from a heart attack. 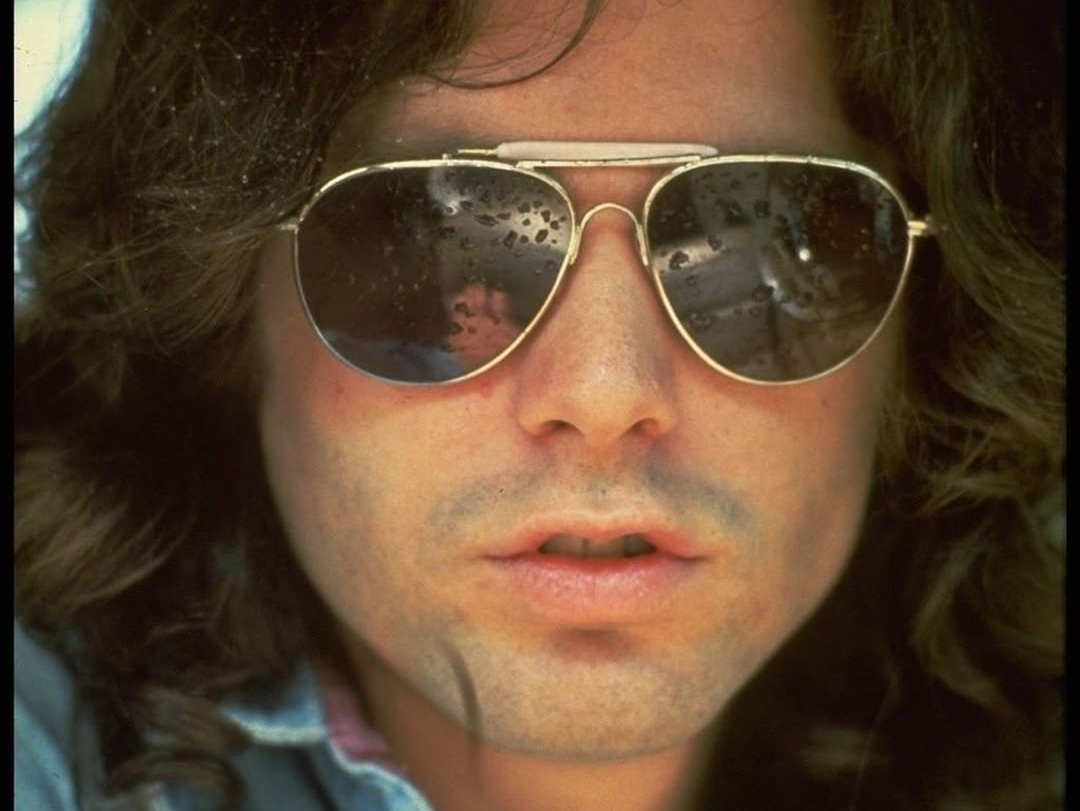 Like Amy Winehouse, the Lizard King had a feeling he would join his fellow musicians in the 27 club.

One night while out with friends, he even reportedly said, “You’re drinking with number three. That’s right, number three." 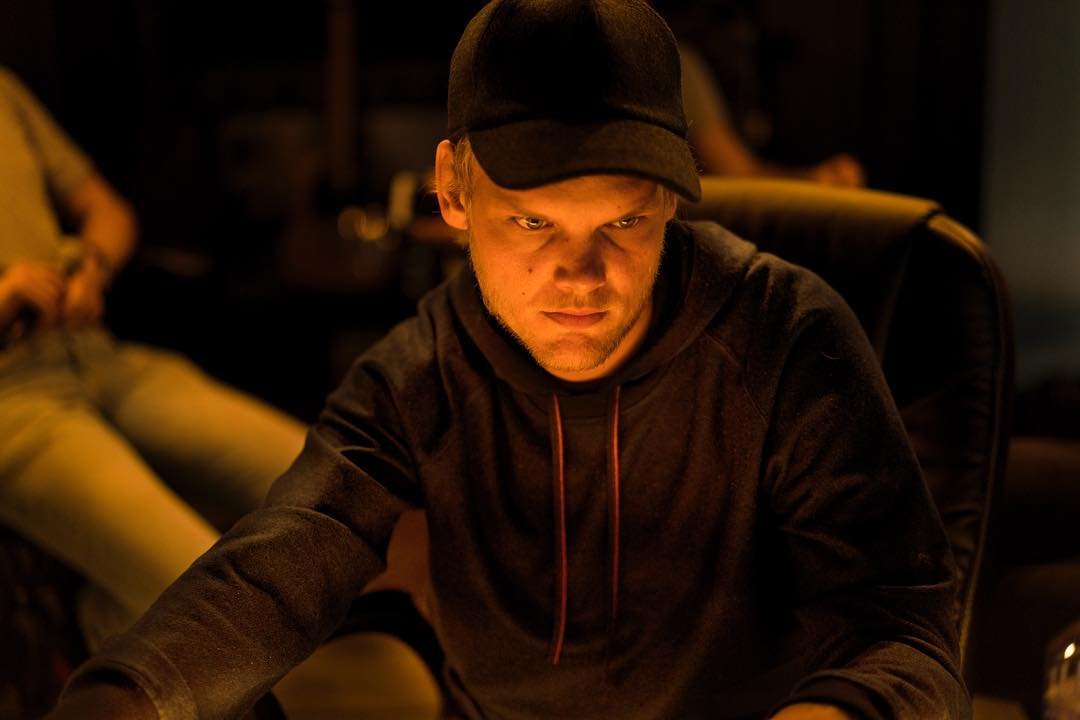 In his documentary Avicii: True Stories, the Swedish DJ and record producer, also known as Tim Bergling, knew he was “going to die”.

Six months later, he took his own life in exsanguination. 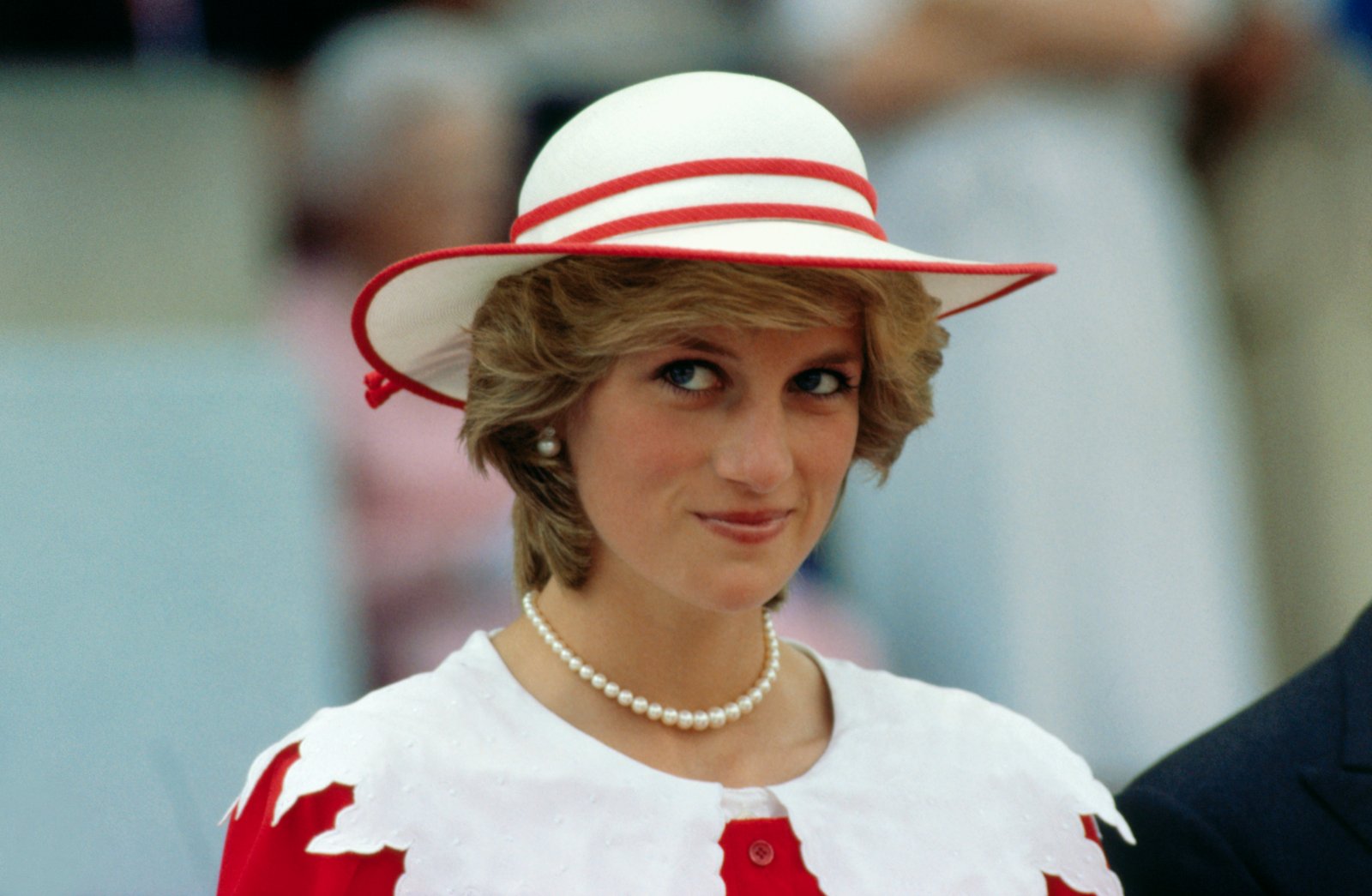 The world was absolutely shattered when the “People's Princess” was killed in a car accident.

There have been many theories about her death, but fans believe Diana may have even predicted it herself.

She had REPORTEDLY written a letter to a former butler, saying that someone was trying to kill her.

She stated that they are “planning an accident in my car, brake failure and serious head injury in order to make the path clear for Charles to marry." 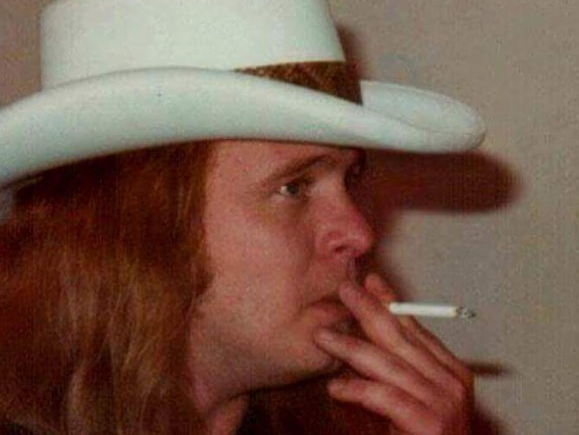 The frontrunner of Lynyrd Skynyrd knew he wasn’t going to live past 30, according to his father.

While on tour in Japan, he also said that he would die while still in the band. He died in 1977 from a plane crash. 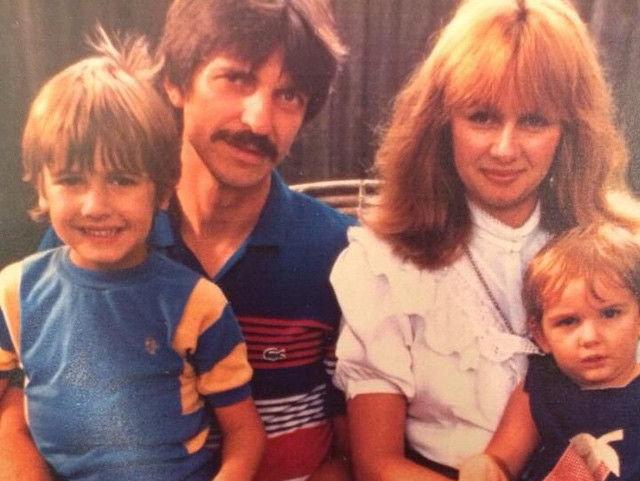 When the Legendary NBA star Pete “Pistol” Maravich was 26, he said, “I don’t want to play 10 years and then die of a heart attack of the age of 40.”

Tragically, this exact scenario took place. Fans believe it was a prediction.

Martin Luther King Jr predicted many things from the equal rights movements to social justice. But he also tragically predicted his death by stating, “I've seen the promised land. I may not get there with you.”

He was assassinated the following morning.

After witnessing a boy get killed by a car, the TLC member said that “she felt an energy was coming to a close for her."

Two weeks later, while still in a fragile state, she was mysteriously killed in a car crash in a Honduran jungle. 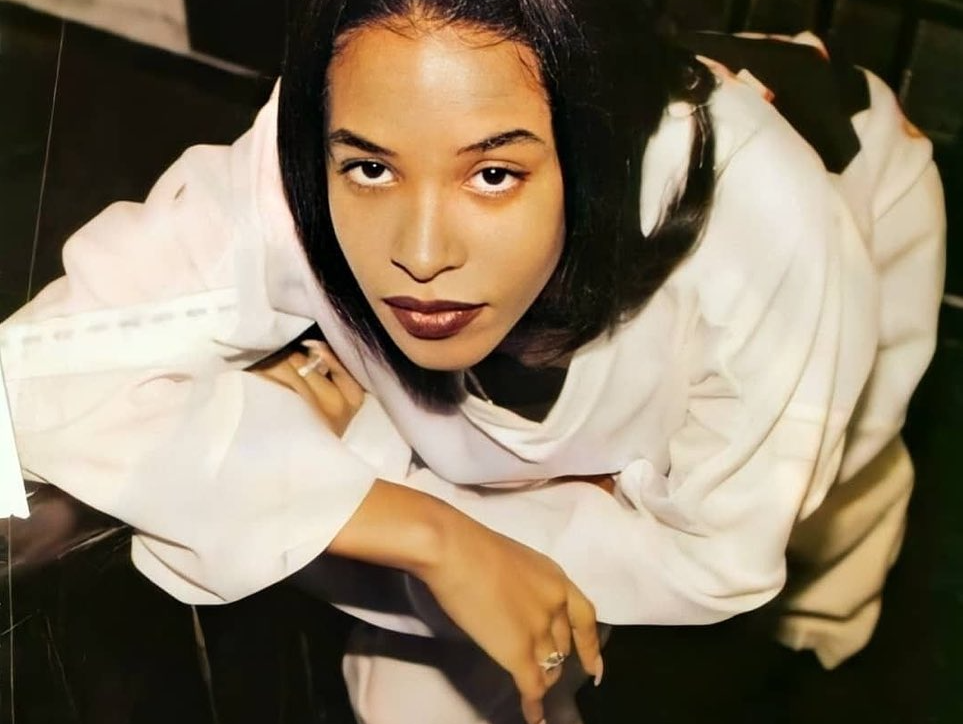 Before she died in a plane crash, the R&B singer told German newspaper Die Zeit about a recurring dream she had,

"It is dark in my favorite dream. Someone is following me. I don't know why. I'm scared. Then suddenly I lift off. Far away."

Fans believe this was a premonition.

While occupying his Porsche 550 Spyder named “Little Bastard”, Dean was asked about racing. “Take it easy on the highway, the life you save may be mine," he said.

Later that year, nine days after Dean had started racing lessons, he crashed his Porsche. 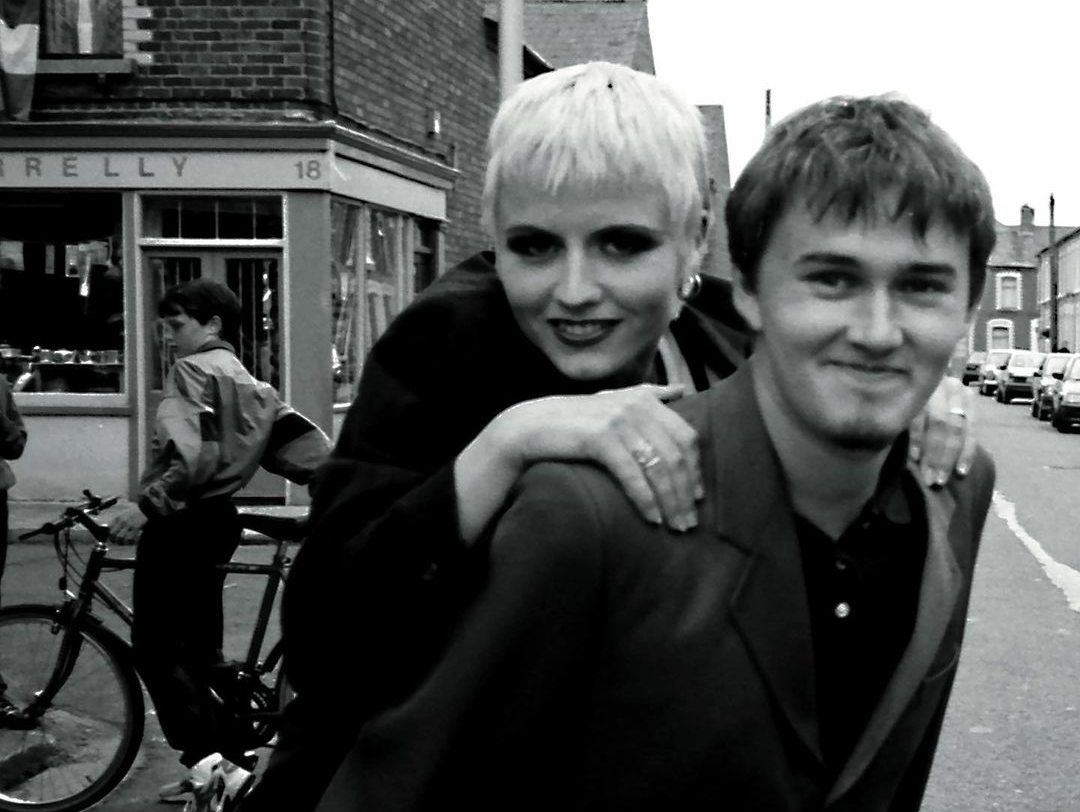 The lead singer of the Cranberries wasn’t shy to state she wasn’t going to live that long.

"I’m 43. If I see 50, I’ll be happy," she said in an interview before her death. She passed away at 46 in a drowning accident. Many believe it was a prediction. 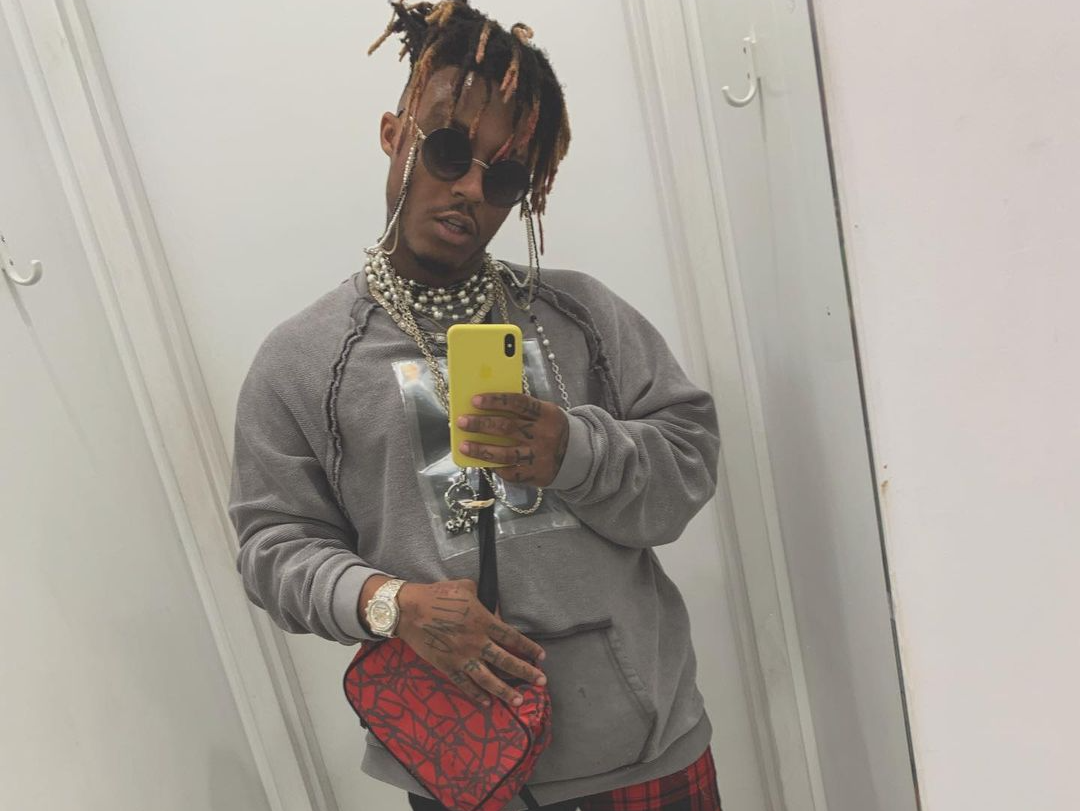 Another young talent gone too soon. The famous rapper, also known as Jarad Higgins, had chilling lyricism in his music.

These lyrics made fans think that he knew he wasn’t living long.

Unfortunately, his prediction came true as he was found dead from a drug overdose of both codeine and oxycodone, according to Cook County Medical Examiners.