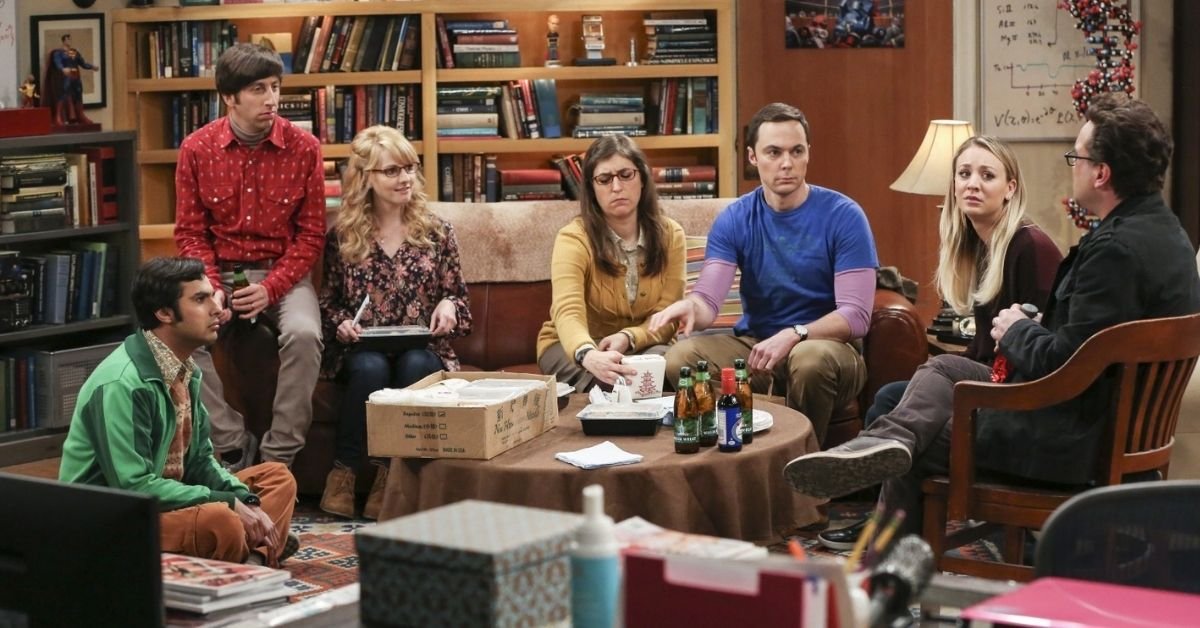 As a sitcom, there were lots of things about The Big Bang Theory that were exaggerated for laughs and entertainment.

Characters from comedy series don't always make the best decisions for themselves or others, but sometimes, they make such questionable choices that fans are left wondering what they were thinking.

While spending money on someone you're dating isn't bad, Raj went all out buying everything for Emily. His family told him he needed to stop wasting their fortune, but he chooses love.

However, this was a bad choice as he barely knew Emily at all, and she ended up breaking up with him once he couldn't buy her things anymore.

Penny getting married to Zack.

Penny made a big mistake when she accidentally got married to Zack, her ex-boyfriend, on a trip they took to Vegas together.

It doesn't even make much sense that she didn't know that Las Vegas weddings were real, and clearly, she didn't want to be married to him. 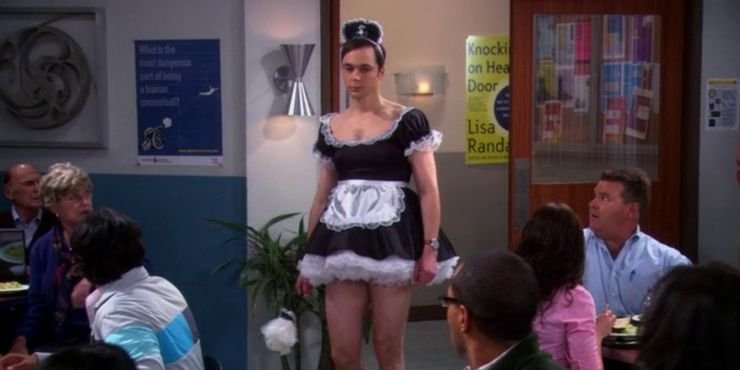 When Howard works with Stephen Hawking in season five, Sheldon really wants to get to meet his idol.

However, instead of helping him out, Howard uses this as leverage to make Sheldon do embarrassing things like clean his belt buckles and making him dress in a sexy costume in front of their co-workers.

Amy's mother having a "sin closet."

While the main characters on Big Bang Theory make some bad life choices, their parents are often even worse.

Amy's mother was strict and controlling, and Amy revealed that her mother had a "sin closet" she would put her into.

It's no wonder Amy kept her life mostly independent from her mom once she reached adulthood.

Raj and Howard stalking the *America's Next Top Model house.*

When these two decided they were going to find out where the location of the show was, it was pretty creepy.

But, then, they took things way too far by using satellites to find the house and then showing up as "workers." This was definitely illegal.

When Leonard cheated on Penny...

In the finale for season eight, Leonard reveals to Penny that when he was on his expedition to the North Sea that he made out with someone else.

This confession stops their elopement to Vegas, and it pretty awful of him to do to Penny.

Given how much he had wanted to be with Penny, messing up their relationship like this was a bad move.

Howard not helping Bernadette much with parenting. 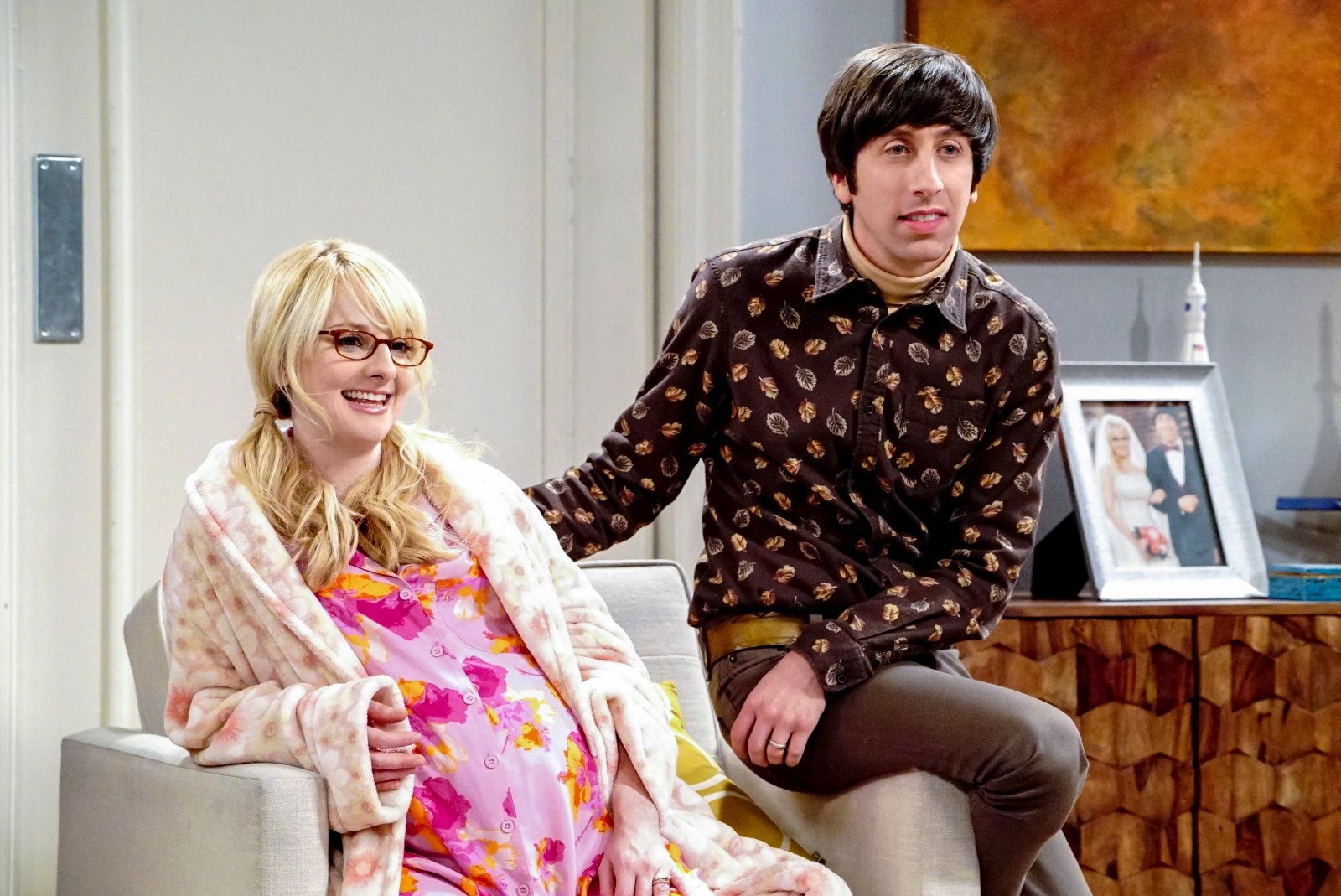 When Bernadette and Howard have a child together, Bernadette is left to do most of the work.

She has to bribe and beg Howard to do things like housework, and he's not as involved with the parenting either. Given how he wanted to be better than his own father who left him, it wasn't a great look.

The men on Big Bang Theory often do some awful and rather questionable things to one another.

One instance of this is when Sheldon told the FBI agent that Howard crashed the Mars Rover to impress a woman.

This reveal ends up really hurting Howard's career, but, to be fair, Howard shouldn't have done that in the first place.

Howard spying on Penny in some creepy ways. 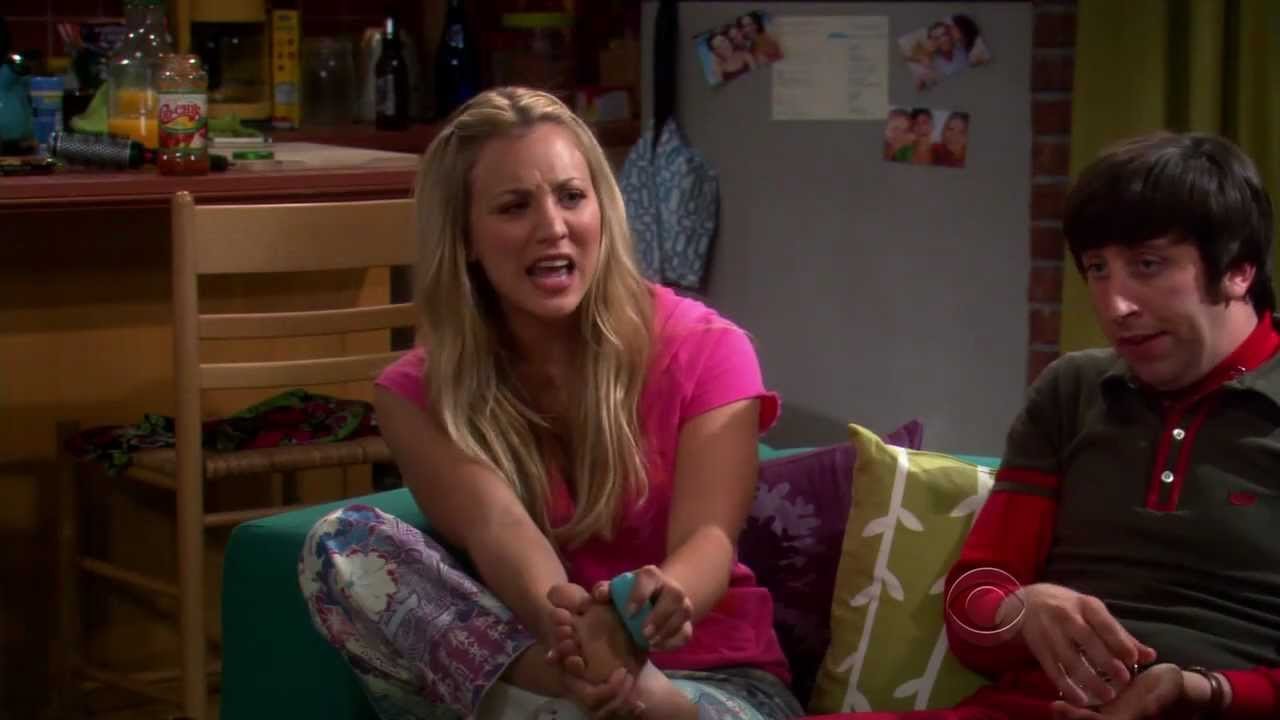 Howard makes many questionable, and sometimes unethical and even illegal, decisions when it comes to women.

One of the worst is the ways he tries to stalk Penny and get videos of her naked. He gives her a teddy bear with a webcam in it.

Howard sleeping with his second cousin. 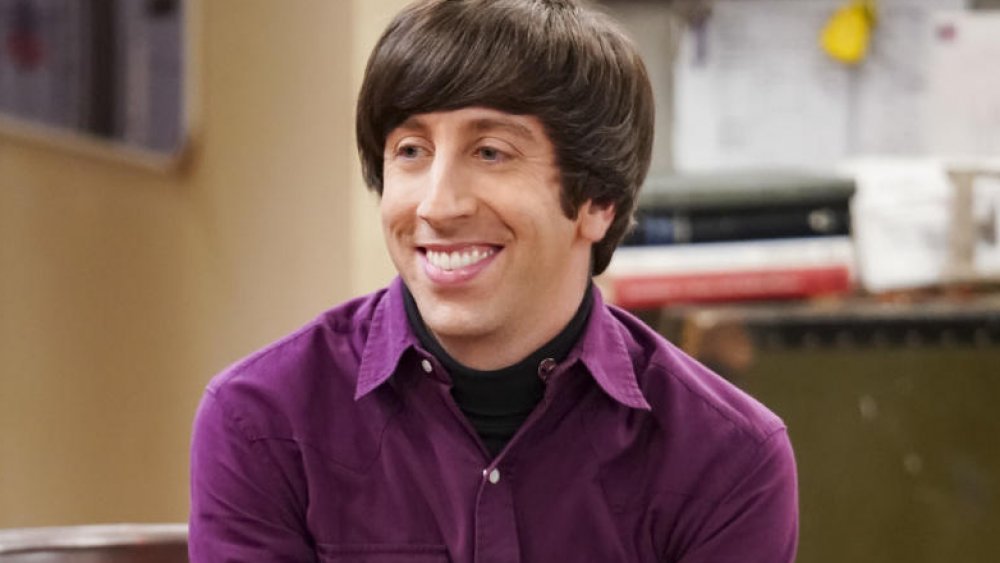 Howard is known for his creepy behavior on the show, but one of the worst things he did was to lose his virginity to his second cousin.

That's definitely a very taboo thing to do, and while Raj wasn't supposed to tell the secret, it did get out.

While Amy definitely isn't the most problematic character on the show, she does do one particularly questionable thing when she tries to teach a monkey how to smoke.

This is definitely cruel to the animal, and she takes it home to continue her weird attempt.

The many bad parenting choices Beverly made. 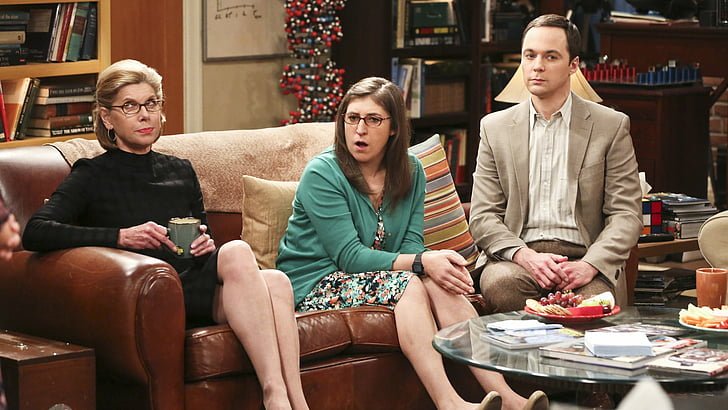 Leonard's mother was awful in a lot of ways, and her parenting choices were questionable at best.

One of the worst things she did was to never show affection to her children. Plus, she also wrote a book about raising Leonard, and she basically used him as a lab rat.

Bernadette bullied people too much. 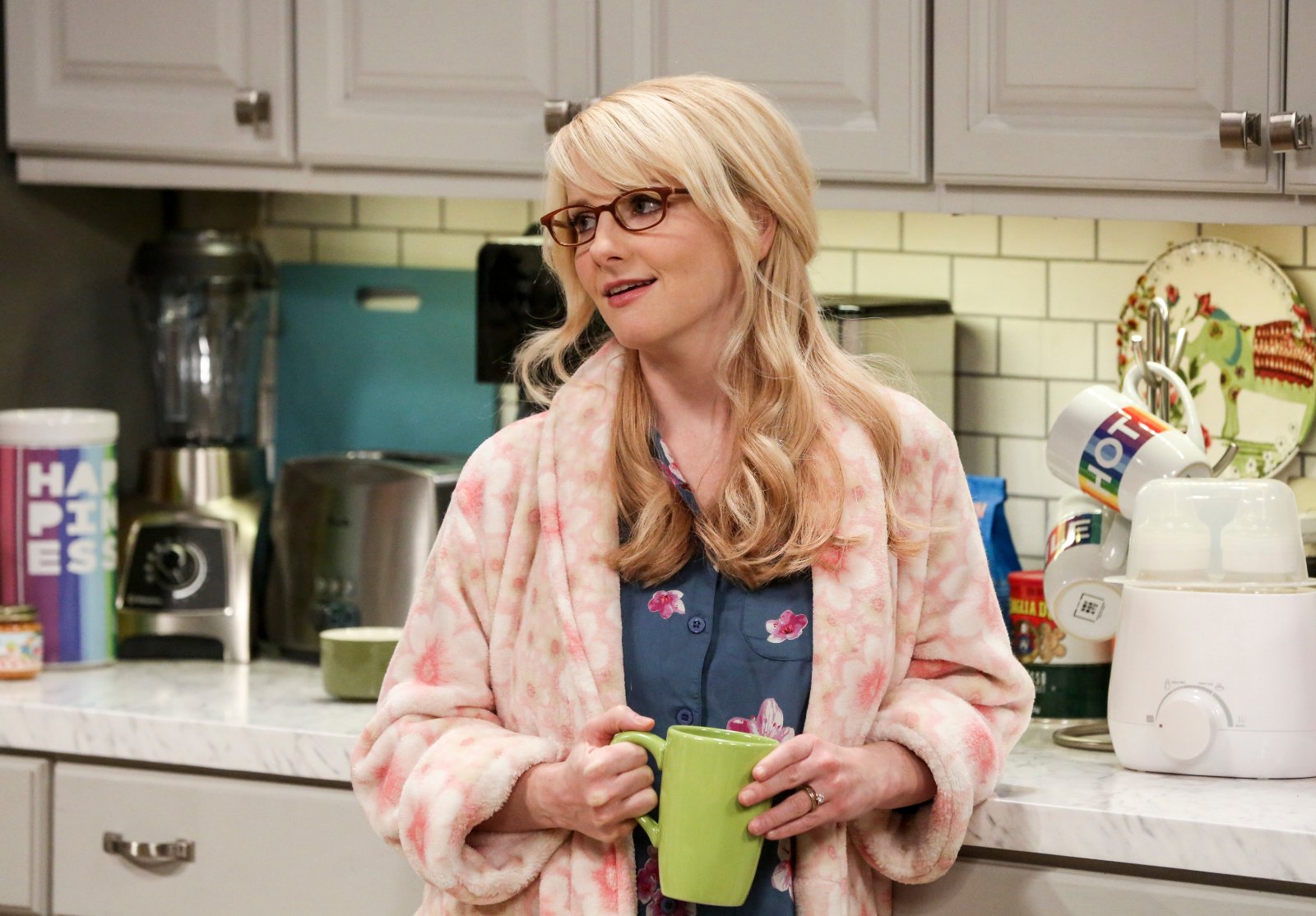 When Penny gets a job at the same company as Bernadette, fans learn that Bernadette gets what she wants because people are scared of her. This definitely isn't a great way to treat others. 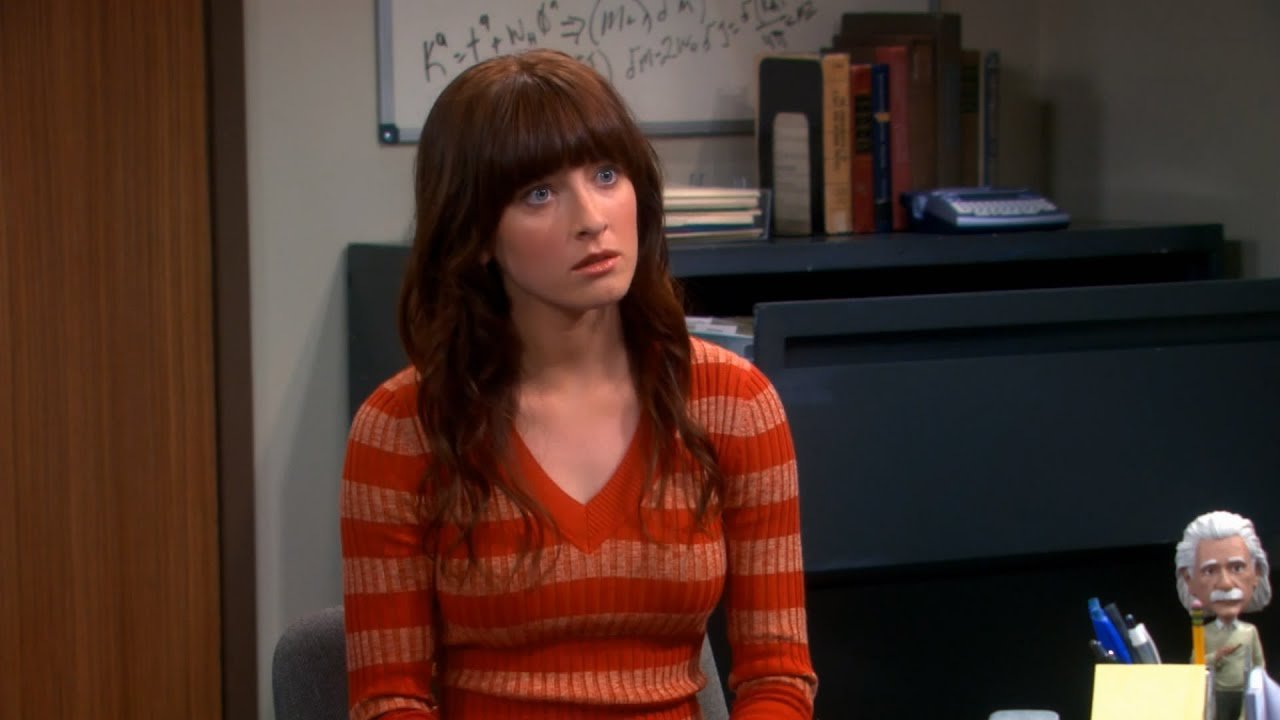 While the show might try to pass it off as ignorance, the fact that Sheldon was harassing his assistant, Alex, wasn't acceptable.

He said sexist things about his assistant and her "time of the month" as well as many other questionable things. And, doing so got him into trouble at work. 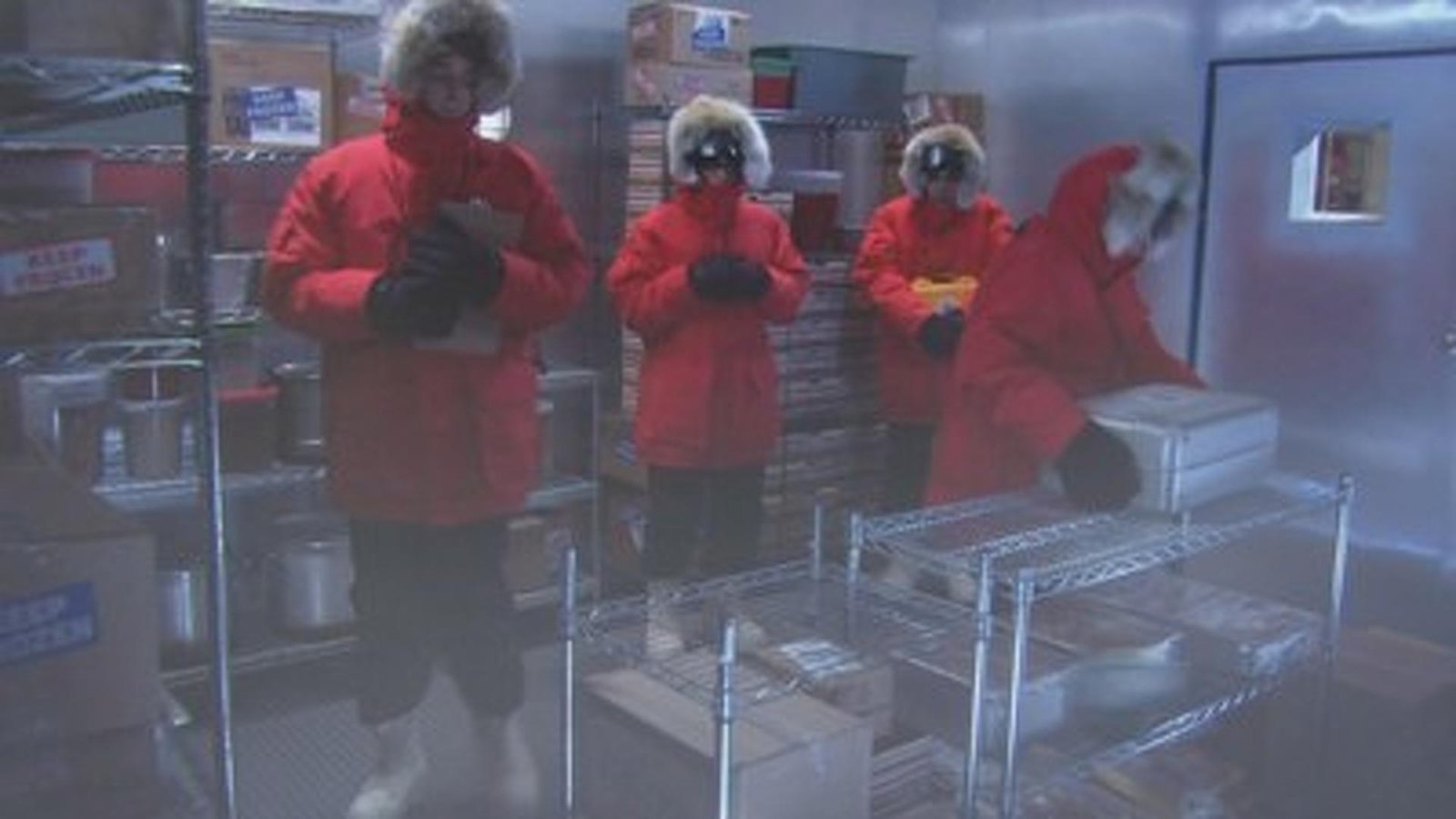 In the season three opener, all of the guys are coming back from their North Pole expedition. It's then revealed that they used a can opener to screw with Sheldon's data.

This was a horrible thing to do to a friend, and it could have really hurt Sheldon's career as he had already told others about his findings.