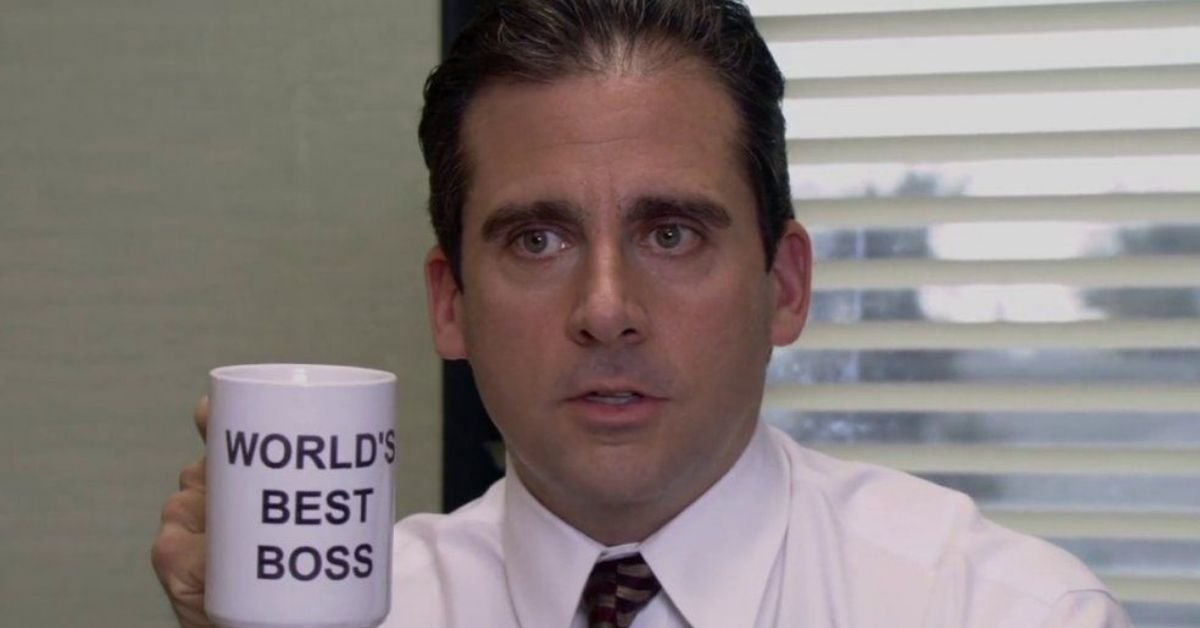 5+ TV Pilot Episodes That Were Iconic (5+ That Were Awful)

A great television pilot can hook viewers into a new series immediately, but a poorly executed pilot can keep people from watching an otherwise amazing show.

Sometimes, even really good shows didn't pull off their first episode, and most people agree that a pilot is one of the difficult things to create.

Here are 5+ television pilot episodes that were iconic and 5+ that were pretty awful. 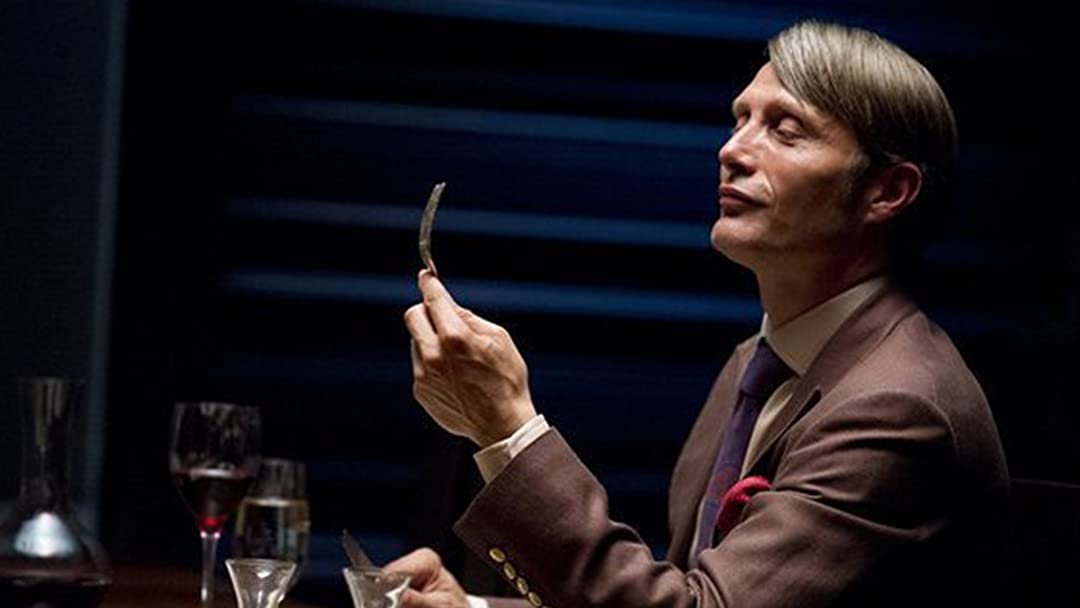 Many fans of Hannibal Lecter were skeptical about this television show at first, but the pilot was engaging, strange, and beautiful enough to interest many people immediately.

While Seinfeld is seen by many as one of the best sitcoms ever, the pilot doesn't live up to this standard.

The dialogue isn't as smart as normal, and Elaine wasn't even in the series at this point which made the first episode feel off-balance. 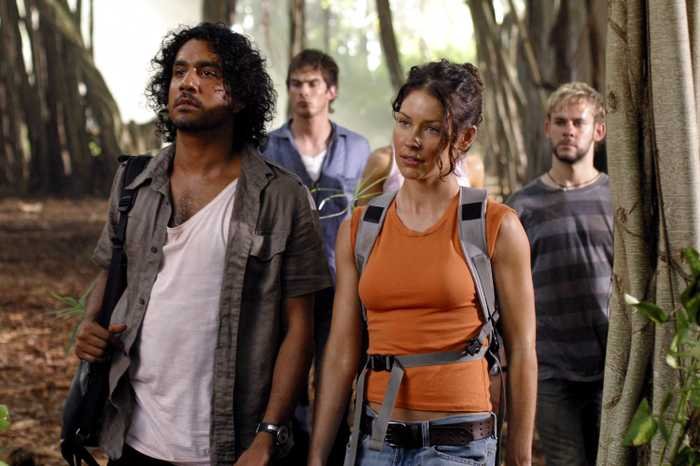 While fans have pretty mixed opinions of the Lost finale, most people agree that the two-part pilot was great.

It set up the flashback storyline style right away and introduced many mysterious elements that had viewers excited and anxious to see what would unfold. 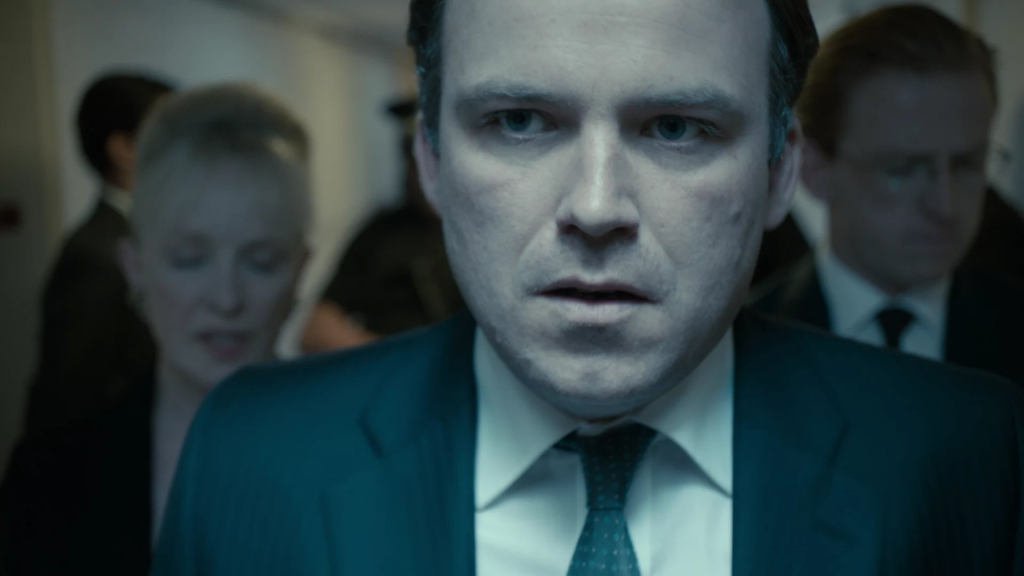 Black Mirror is an engaging and thought-provoking series, but the pilot shouldn't have been its first episode.

While there are a lot of disturbing themes to discuss from this episode, it definitely gives the wrong impression of what the series is really about.

It's also messed up and weird enough that it put many viewers off. 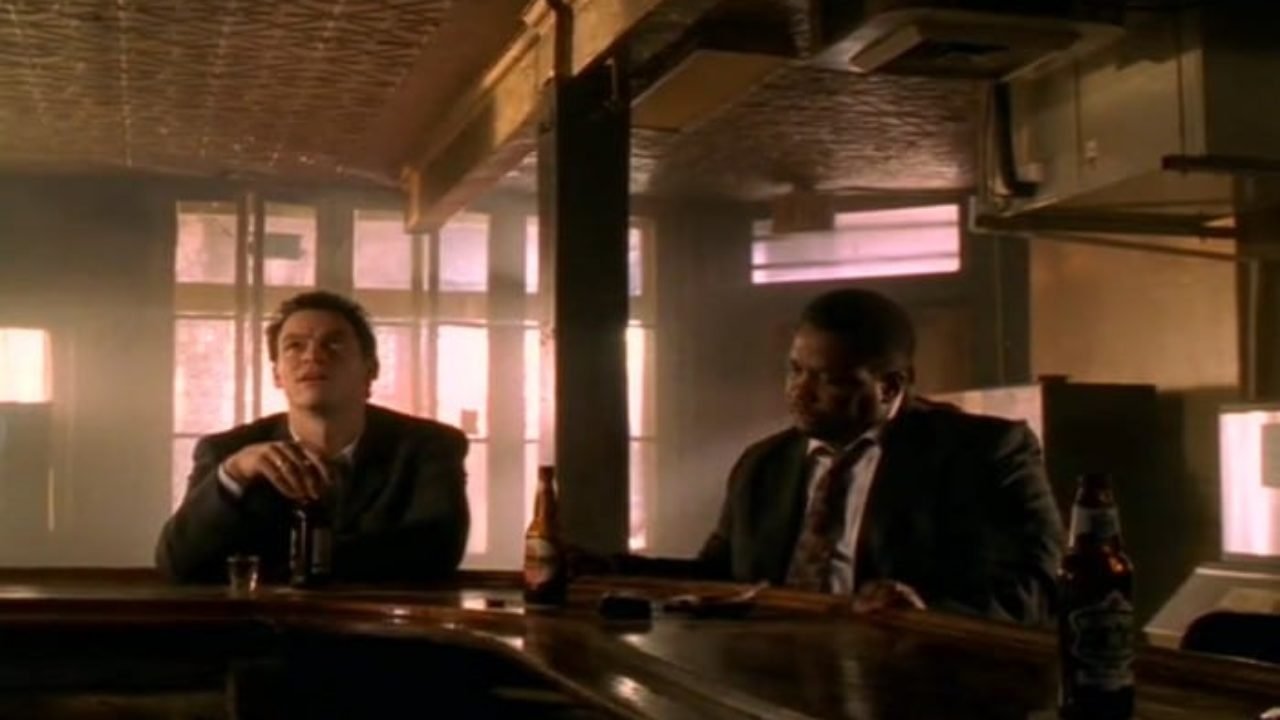 The Wire is often viewed as one of the best television series ever, and the pilot episode doesn't disappoint either.

While opening a series with a crime scene might be stereotypical for other shows, the acting and dialogue from the series captured attention from viewers right away.

This is an older television series, but it's still loved by a ton of fans. However, while later seasons came together well, the first season, including the pilot, has a lot of issues.

Most fans feel it was a bit rushed, but it was just a show that took more time to figure it all out. 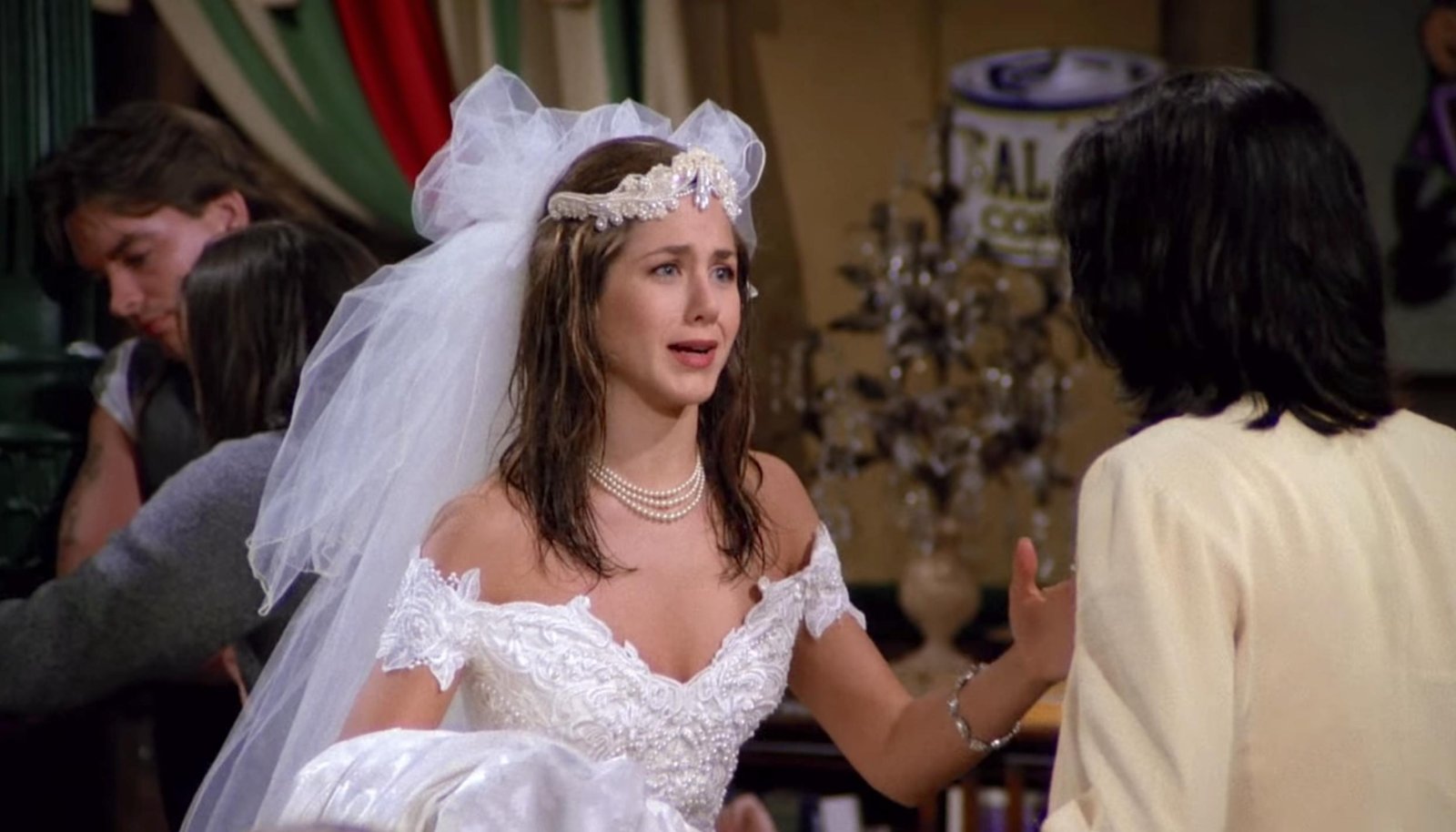 Pilots for comedic series often fall short, and it can take shows in this genre a while to reach their stride.

Friends did a good job of putting viewers right into the middle of a new drama and explaining the connections between the characters as the show went along.

While many fans love this show and it has a lot of heart and great humor, the pilot wasn't amazing. The entire first season was rather lacking, and it's only Leslie Knope that really kept it together.

The show definitely became amazing after introducing Ben Wyatt and focusing more on the relationships between characters. 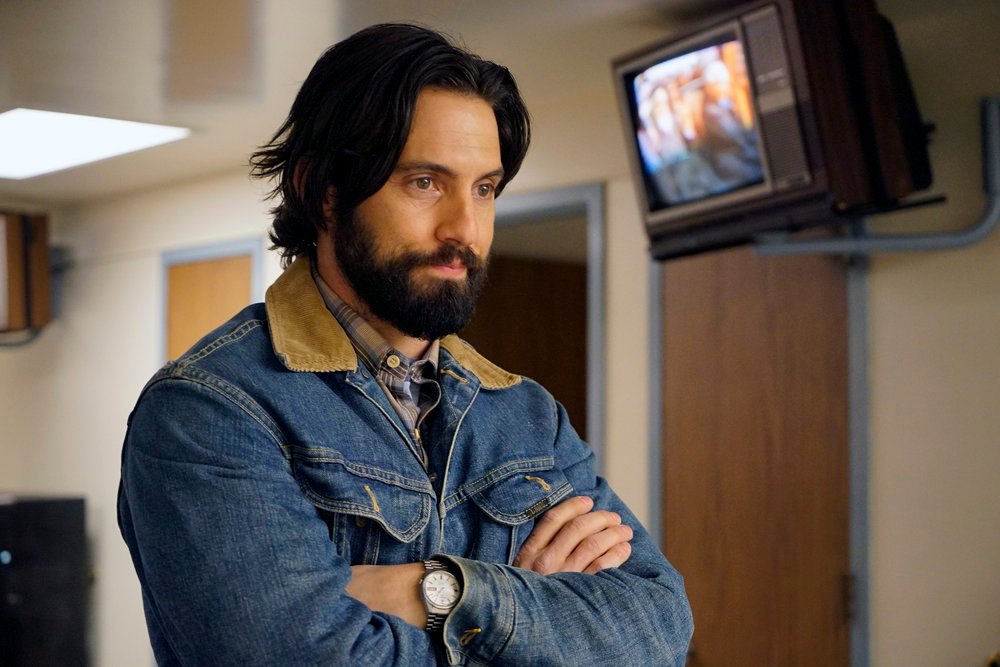 Fans love this heartfelt family drama, and the pilot did a great job of introducing each character.

The best part about the pilot though is the twist at the end when fans learn that Randall, Kevin, and Kate are actually Jack and Rebecca's children.

This is technically the reboot of the series, but since the Christopher Eccleston season started off Doctor Who as we know it today, it definitely counts.

While this is a beloved television series, the pilot was difficult to watch. The funny moments were forced and everything was just a bit subpar.

The reason why so many people couldn't stop watching Euphoria is that the pilot introduced the tone of the series and the characters just right.

Plus, with Zendaya's amazing performance as Rue already shining through in the first episode, it was a really good first episode.

While this series might not be everyone's cup of tea, even fans will agree that the pilot is a lot different from the rest of the show.

It's not strange for a series to veer away from where it stars in a first episode, but the pilot wasn't very well-conceived.

Schitt's Creek builds over time to create great character arcs for its main characters, but the pilot did a great job of showing just how selfish the Rose family was right away.

It's a funny episode that shows just enough of their "before" life to give fans some context. 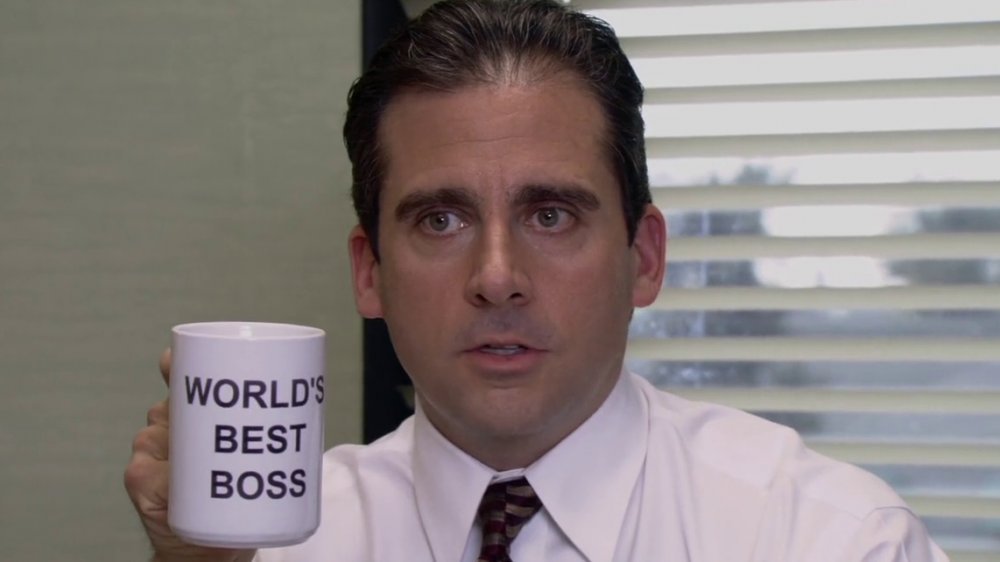 The Office is a hilarious and successful show, but its pilot, and most of the first season, just isn't as great as the rest.

It's clear the series wasn't given a very big budget at this point, and so it just feels a bit out of place compared to later episodes.

When it comes to good television, a great show can take a cliche trope and make it amazing through writing and acting.

That's definitely the case with Breaking Bad. While starting at the end of the episode and going back to the start might not always work, it does here.