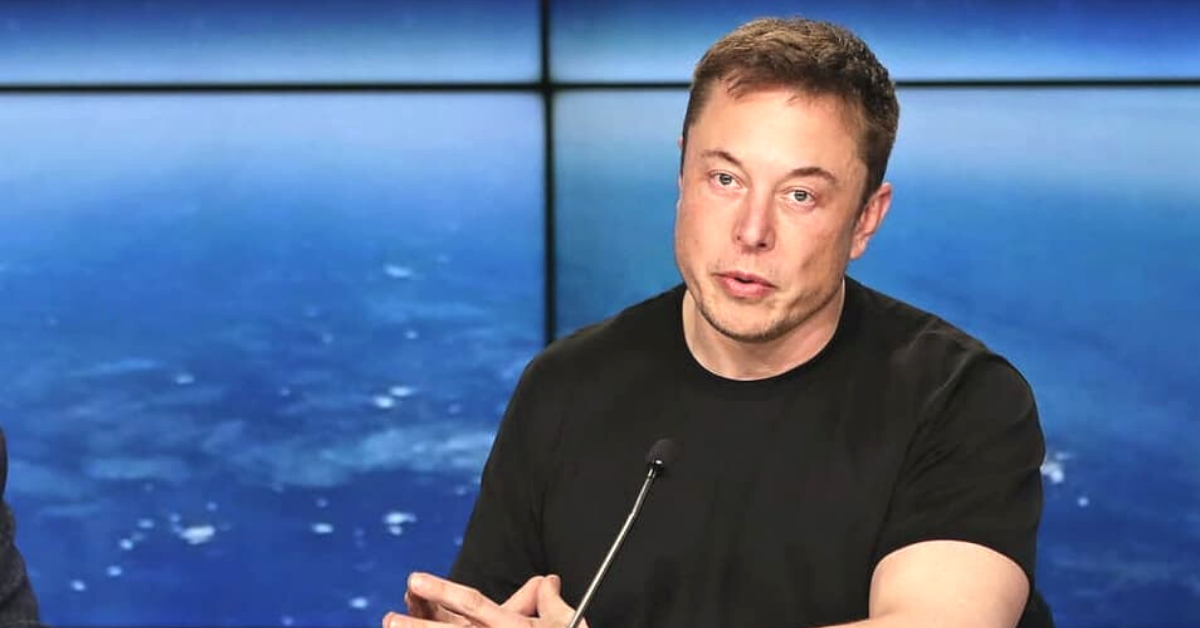 It is no secret that Elon Musk has set his sights on Mars. But his plans might be more ambitious than you thought.

He is "fairly confident" that humans will land on Mars in six years.

Of course, it would be dangerous to send humans right away.

Elon Musk first plans on sending an uncrewed spacecraft to Mars. That is expected to happen in the next two years.

The timing has to be carefully planned because Earth's and Mars' orbits need to align. This happens approximately every 26 months, which is a little over two years.

It is important to wait until Earth and Mars align. 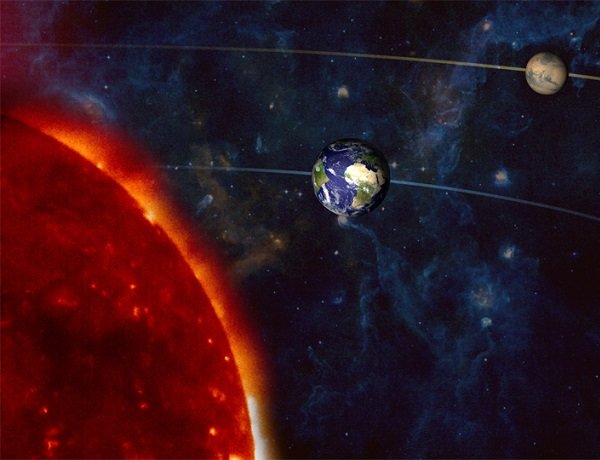 The distance between Earth and Mars greatly varies. We can be as far as the opposite sides of the sun! Because Earth is closer to the sun, we move around it faster than Mars. So, Earth is rarely close to Mars in its orbit.

If we want to reach Mars, we want to start when Mars is the closest during opposition. Opposition means that the sun, Earth, and Mars are all lined up. This happens about every 26 months.

When asked when he plans to go into orbit he said "possible two or three years." His ambitions seem to be set on large-scale space transport, not personal visits.

In an interview with TechCrunch, he explained that his primary focus is to enable "a lot of people to go to Mars and make life interplanetary, and to have a base on the moon."

The next test of Starship should be soon.

Starship, the next-generation craft expected to journey to Mars, needs more testing. A high-altitude test will be completed next. The testing is completed out of SpaceX's Texas development facility.

The launch is expected to happen within a week. It is expected to take place after the crew completes a key static engine test of the prototype engine. If you are interested in watching Starship launch, check out SpaceX's Launches webpage.