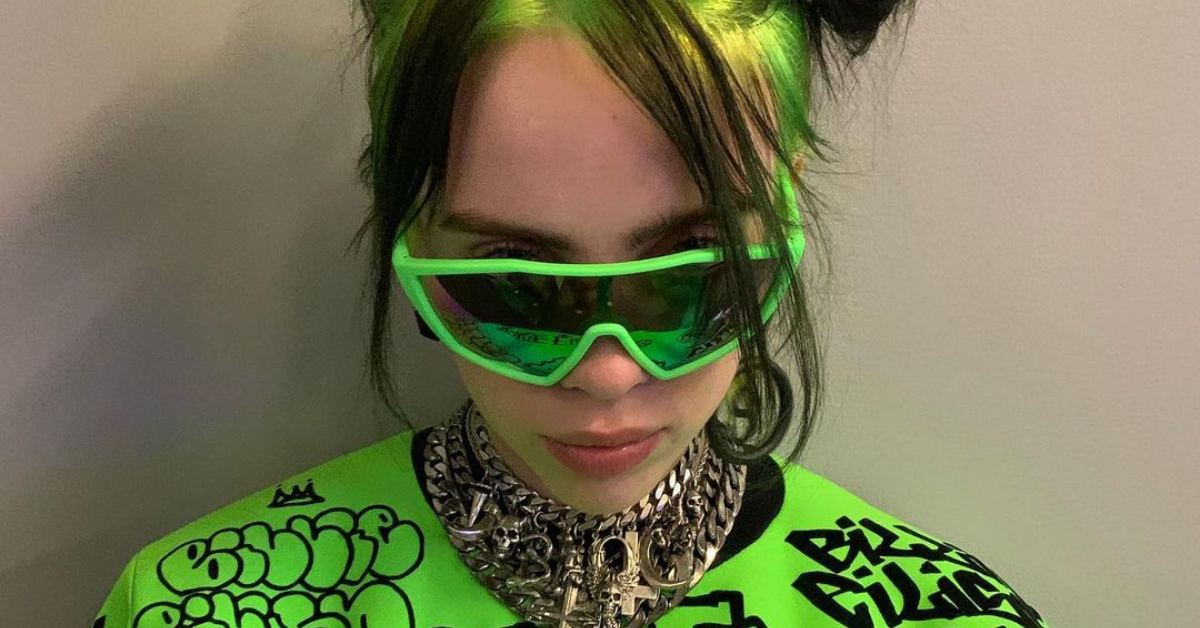 Billie Eilish Slams Rumors That She 'Got Fat': 'This Is Just How I Look'

If there's one thing to know about Billie Eilish, it's that she doesn't care about your opinion of her!

The 18-year-old mega superstar has always been incredibly open and honest with her fans, but that also extends to responding to haters and trolls who only try to take her down. Billie has recently responded to rumors that she had "gotten fat" after paparazzi pictures of her went viral in October in a new interview.

Billie Eilish is no stronger to speaking her mind when it comes to her body.

Earlier this year, photos of Billie in a bikini top that she posted to her Instagram went viral since Billie is usually known for wearing solely oversized clothing.

Billie spoke out about the adverse reaction she got to those pictures.

"There were comments like, 'I don't like her anymore because as soon as she turns 18 she's a whore.'" 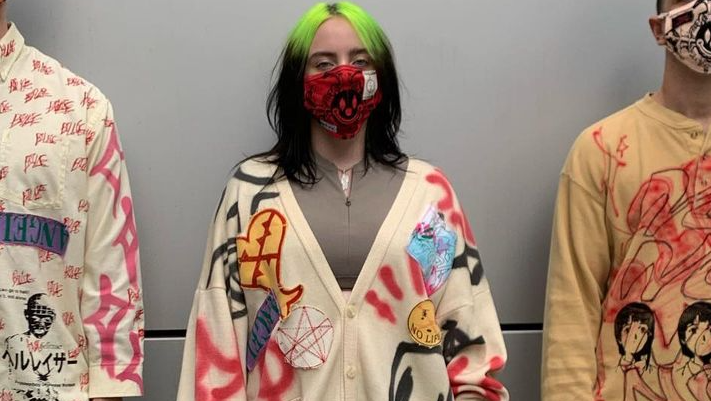 "Comments like, 'How dare she talk about not wanting to be sexualized and wear this?!'"

"I can't stress it enough. I'm just wearing what I wanna wear."

"I should be allowed to do that," Billie emphasized.

That's why after recent paparazzi photographs went viral, it shouldn't be surprising that Billie is speaking up again. 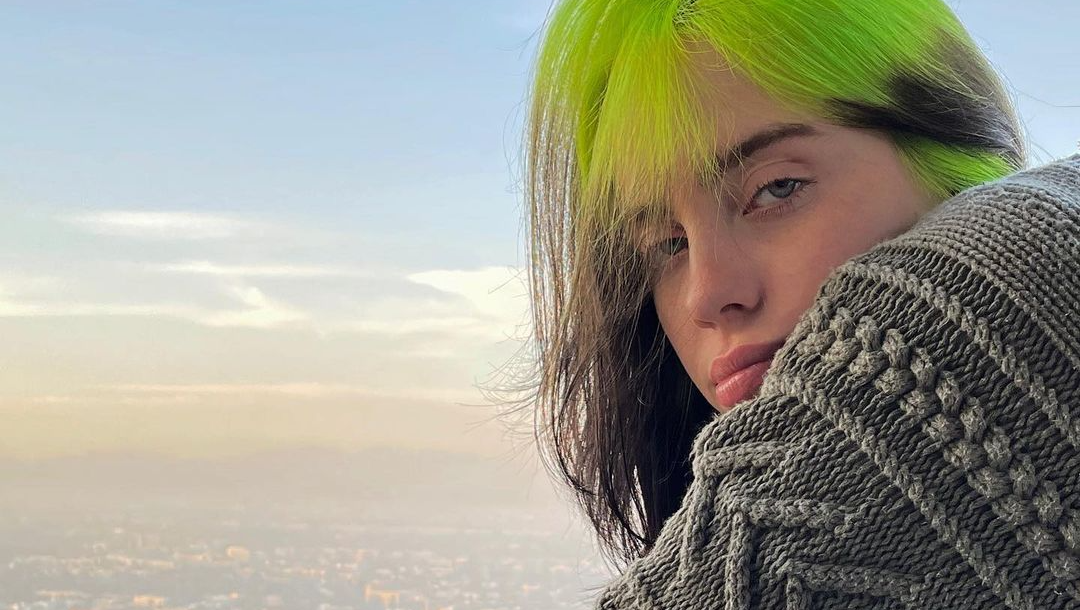 In the photos, Billie is wearing a tank top and shorts. Billie usually wears baggy clothing, so this was the first time for a lot of people seeing Billie in more tight-fitting clothes.

Unfortunately, some people felt the need to comment on whether Billie's body had lived up to their expectations.

In a new interview, Billie was asked if there were any rumors she's heard about herself lately. 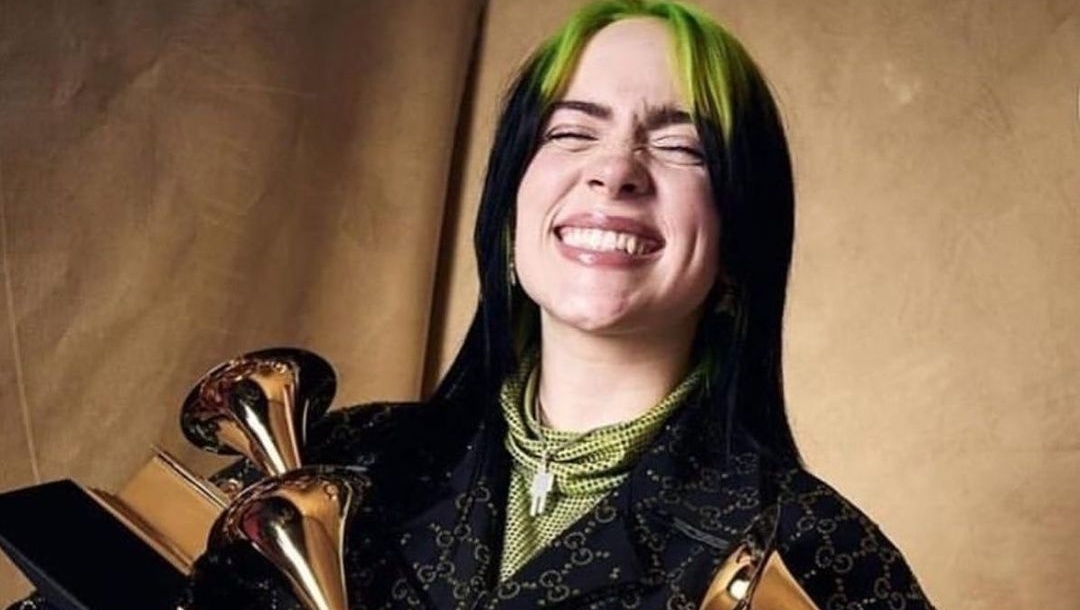 Billie took the time to respond to the criticisms of her body in those pictures, saying, “There’s this picture of me running from my car to my brother’s front door on like a 110 degree day in a tank top, and people were like, 'Damn, Billie got fat!'" 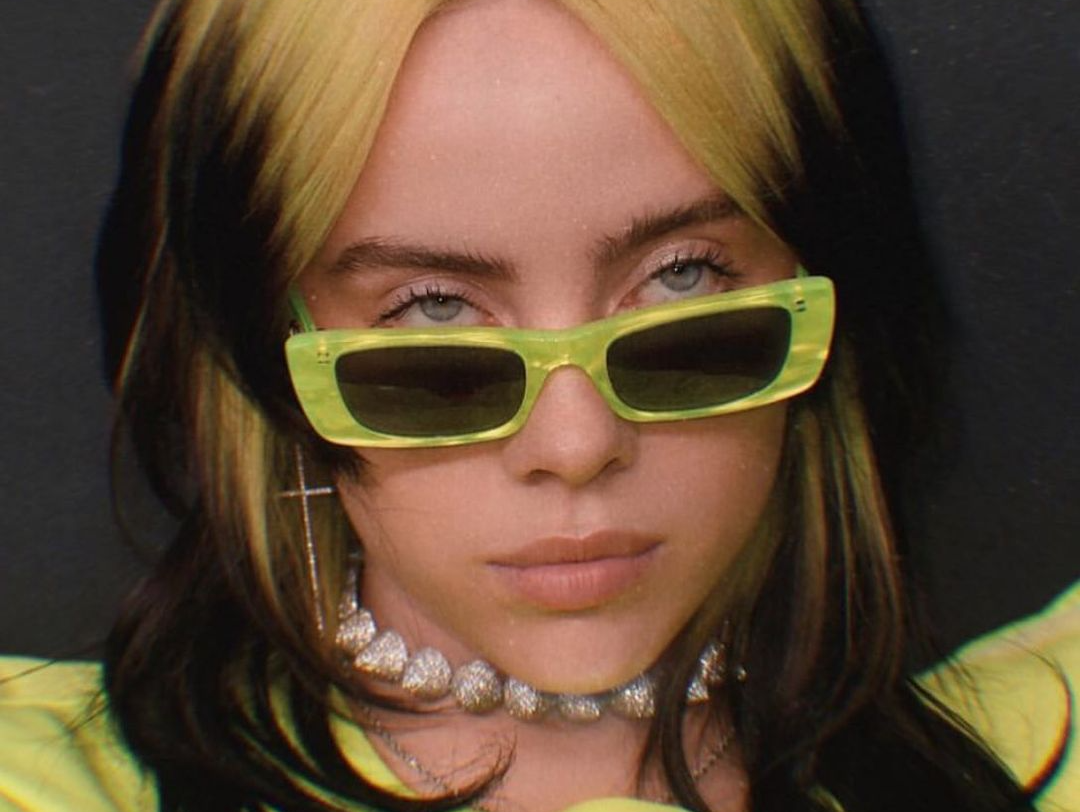 Billie has been pretty open about her body issues in the past, so it's awesome that she has the confidence to shut down the haters now!

The interviewer then asked Billie if she felt like her messaging on body image has had a positive effect.

"That's not really for me to decide, but I think, yeah?" Billie responded. "The reason people are looking up to you is because you're you. They're not looking up to you so that you'll tell them something that you would never actually tell them."

"They're looking up to you so you tell them something *you* would tell them."

"I love having kids relate to me and tell me that I make them feel comfortable in their bodies. If I could do anything I want to do that," Billie went on.

Fans obviously took to social media to support Billie and her message.

We love to see Billie defend herself and see her fans defend her too!

No matter what Billie (or anyone) looks like, they shouldn't get criticized by strangers online!

Billie's got the right idea by shutting down the trolls online!

You can watch Billie's entire interview right here! Comment and let us know what you think about her statements!