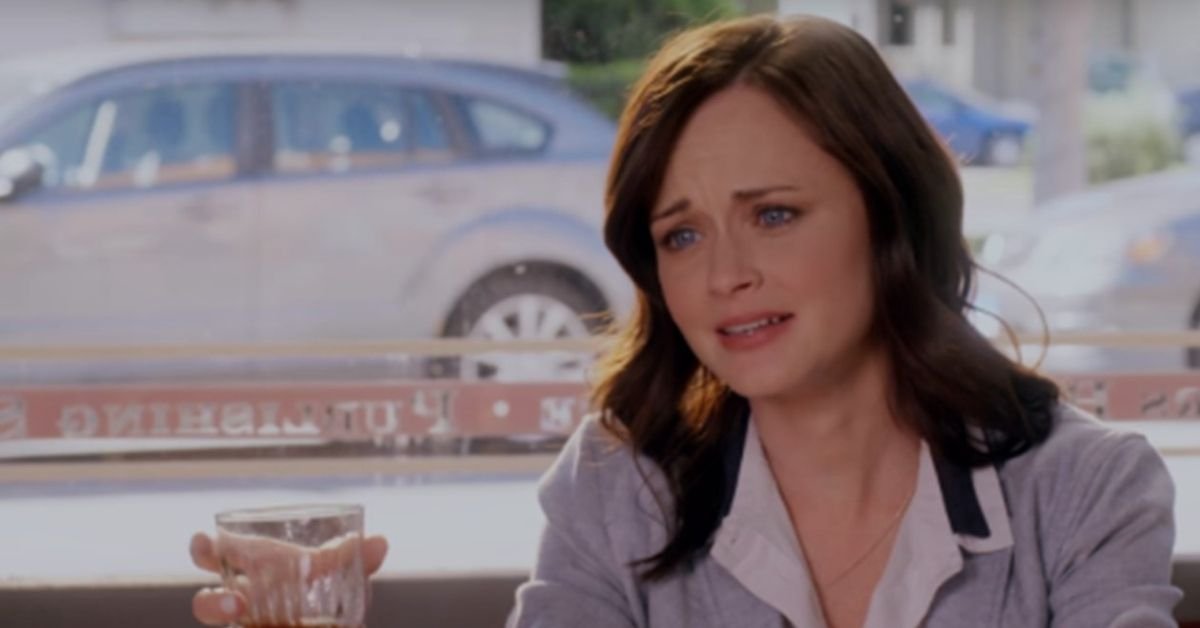 Just because a character is the protagonist of a movie or television series, it doesn't mean they are necessarily the best character or even that likable.

Sometimes, a good chunk of fans just couldn't stand these main characters. Of course, everyone has their own opinions, and some people are more drawn to certain characters than others.

Ted Mosby from *How I Met Your Mother.*

Ted might be the main character of HIMYM, but most of his friends are way more likable than he is.

He spent too much of the show feeling sorry for himself. What really made fans mad was when he tried to get back with Robin after his wife died.

Will Schuester from *Glee* is kind of awful.

While he's presented as this teacher who really cares about his students, Mr. Schue spends way too much time living vicariously through them.

The real reason so many fans can't stand him, however, is that he has so many cringe moments that are difficult to watch. He also participated in way too many inappropriate musical numbers with high schoolers!

Frodo from *The Lord of the Rings*. 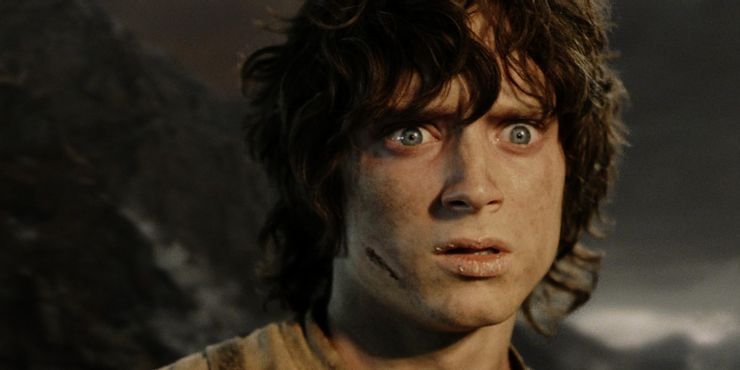 Frodo is the protagonist of this epic series, but a lot of the other characters were better.

While Frodo did go through a lot, many fans found him annoying at times and didn't appreciate how he would lash out at Sam. Overall, his scenes just weren't the best that these movies had to offer.

Edward AND Bella from *Twilight.* 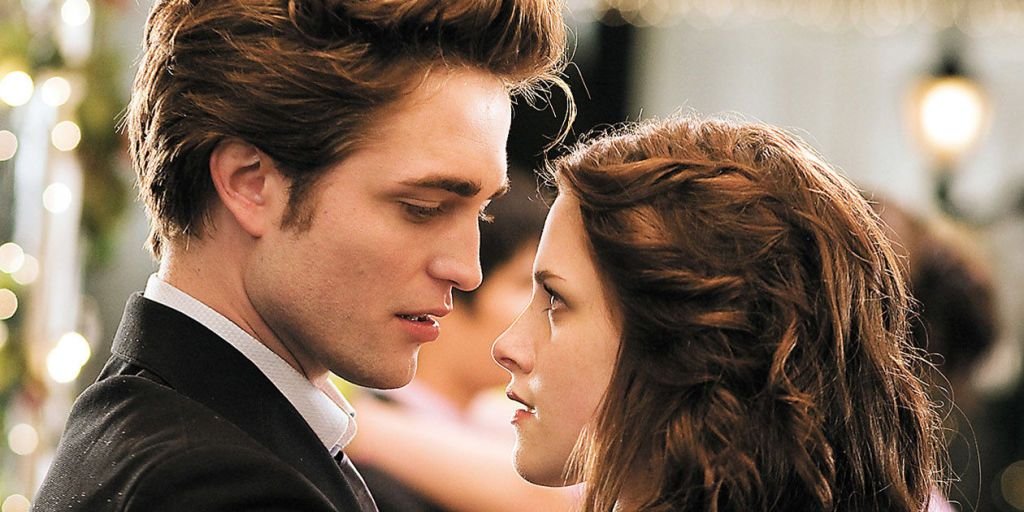 While Bella is the protagonist, Edward was the second most important character in the story. And, truthfully, even big fans of the saga sometimes found them hard to like.

Bella just had a boring personality and made poor decisions while Edward could be too controlling and kind of awkward.

Ross was the least likable part of *Friends.* 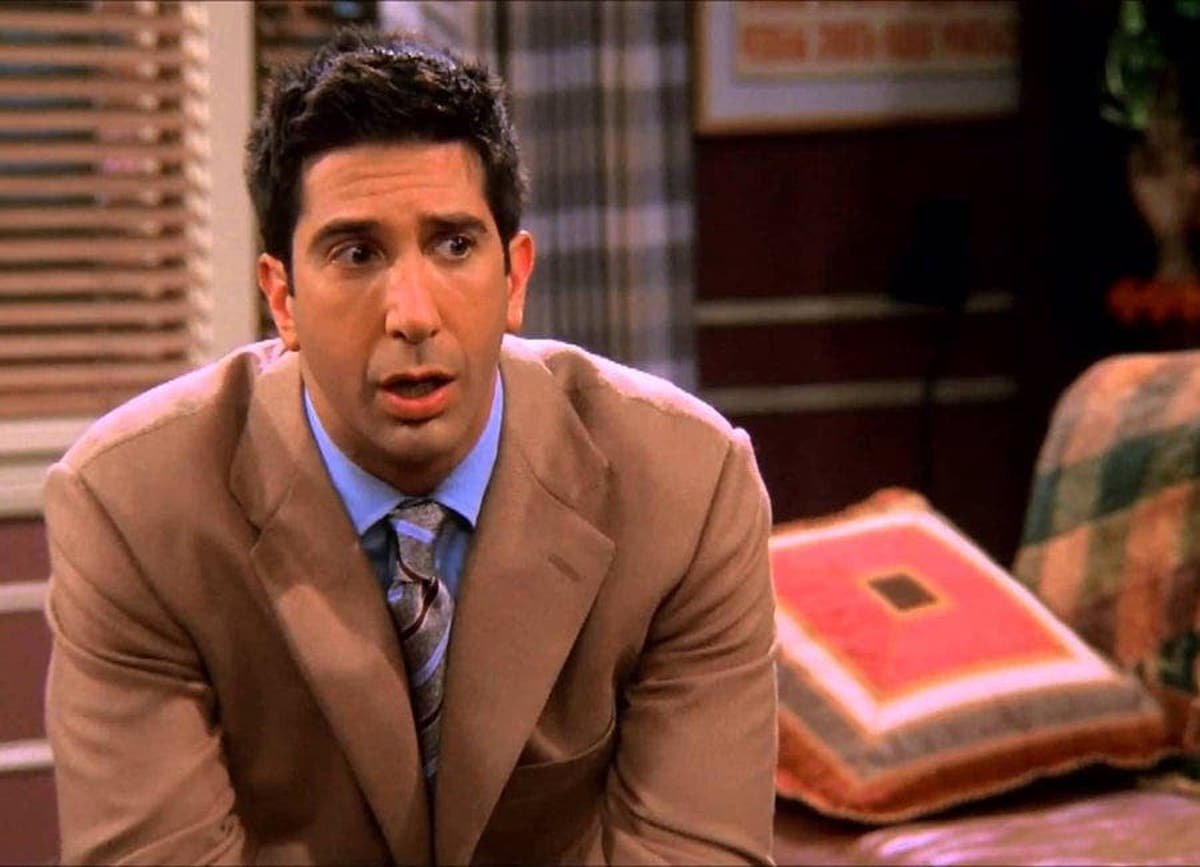 It's hard to say who exactly is the one main character of Friends, but Ross is definitely close to the top.

However, more and more fans have started to realize how obnoxious he is. He thinks he's smarter than everyone else and never takes responsibility for his bad behavior.

Noah from *The Notebook* wasn't as romantic as he seems. 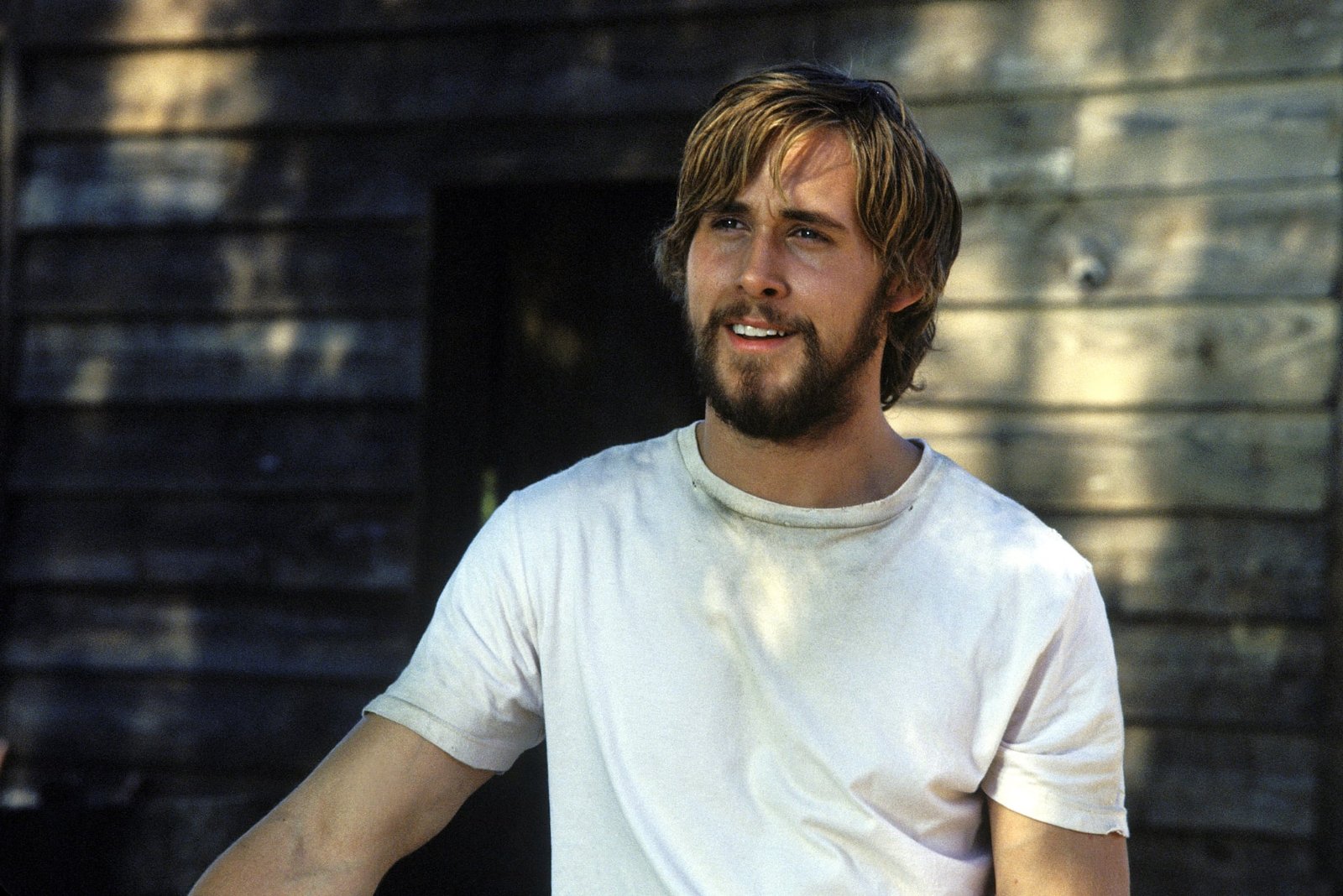 Noah is supposed to be this super romantic guy, but he did some pretty troubling things.

He blackmailed Allie to get her to go out with him, and he and Allie just had a somewhat toxic dynamic where they always fought.

Sure, Dawson might be the title character, but this doesn't mean fans liked him.

He's one of many fans' least favorite things about this beloved series. Some people have pointed out that he's an example of a toxic "nice guy" with a chip on his shoulder.

Star-Lord made many fans mad. 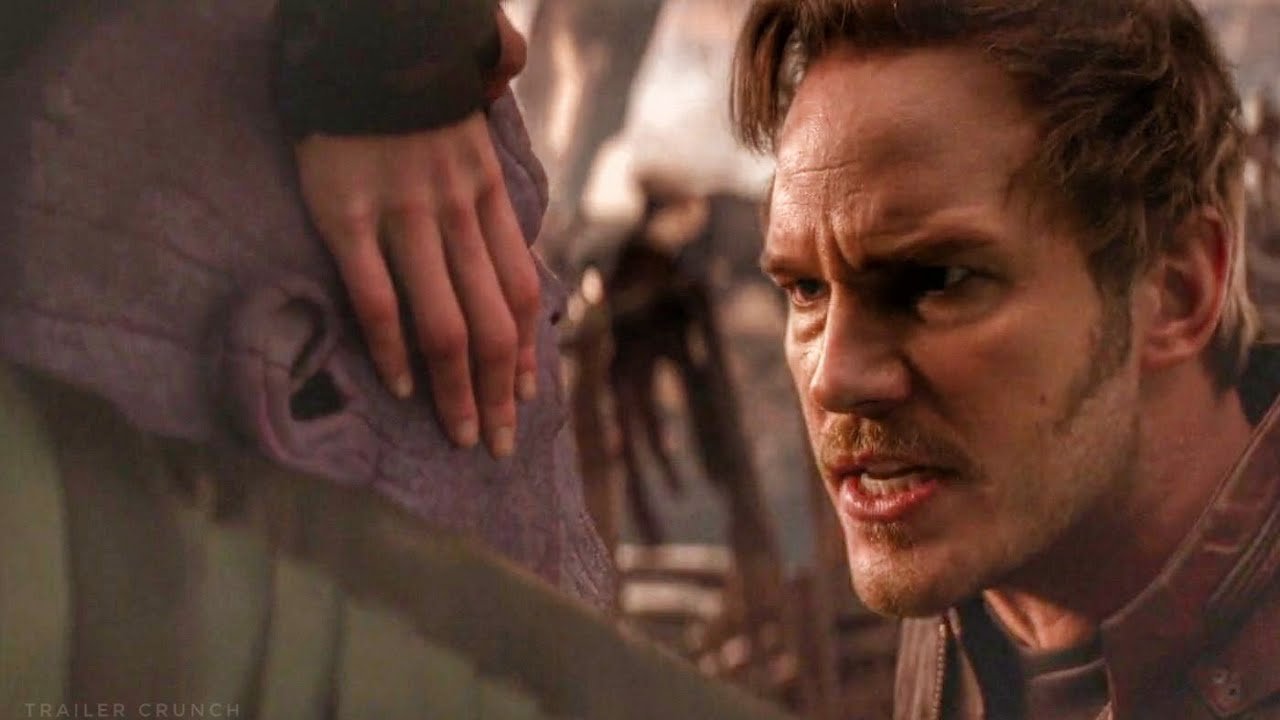 There are a lot of protagonists across the Marvel Cinematic Universe, but Star-Lord might be the one title character that fans had the most issues with.

While at first, he was funny and charismatic, fans got upset when he was so emotional and selfish that he kept the Avengers from getting the gauntlet from Thanos.

Anakin was a disappointment to some. 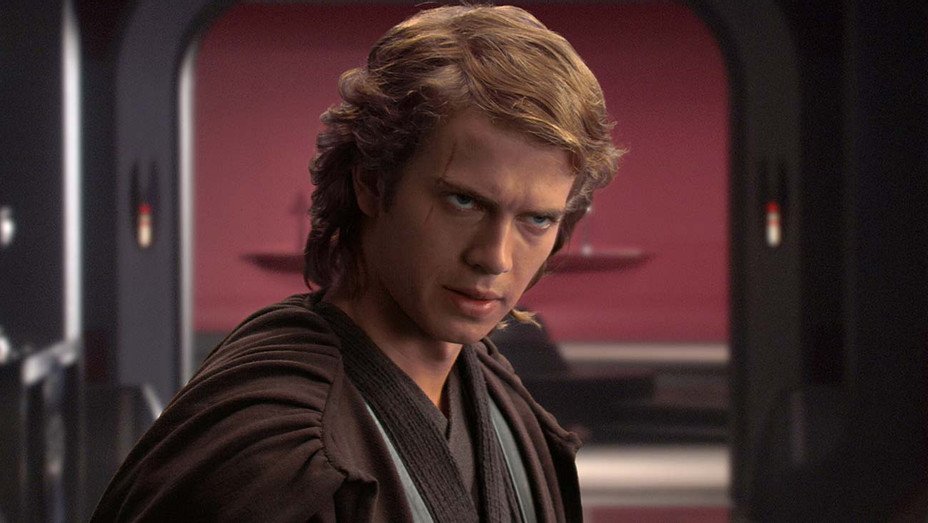 The Star Wars prequel trilogy is rather divisive amongst fans, but a lot of people can agree that Anakin was irksome as the protagonist.

While the films attempted to show fans how Darth Vader came to be, Anakin could be whiney, and the lines given to the character were often hilarious when they weren't supposed to be.

Also, let's not forget what he did to the younglings! 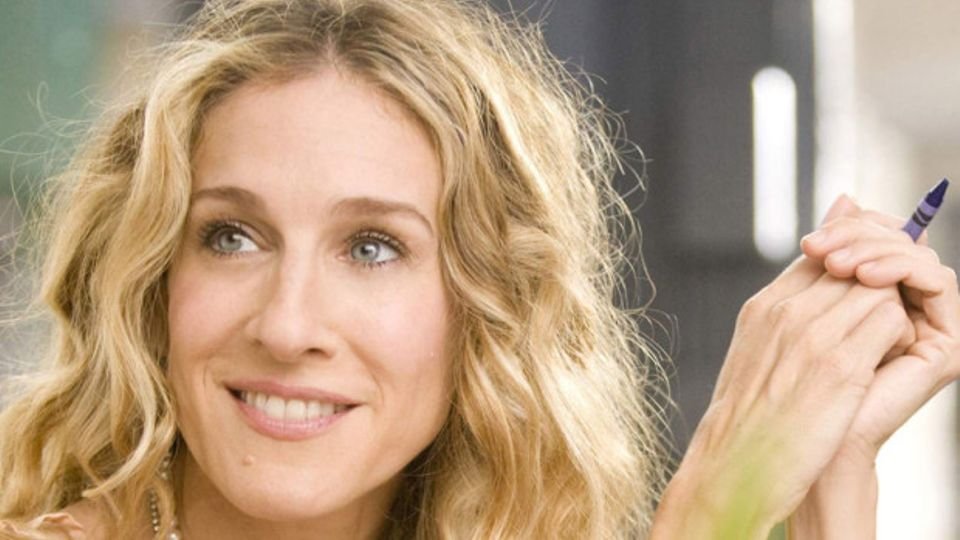 All of the characters from Sex and the City make mistakes, but Carrie had a ton of moments where she was unbearable.

She thought she was a good friend, but she was mostly just wrapped up in herself.

Don and Betty Draper were both the worst.

Mad Men fans generally dislike Betty, but it's also worth pointing out that Don was just as bad.

Betty gets an extra bad rep because she's a woman, but both of these characters were cruel and selfish. There's not much redeeming about either of them!

Piper Chapman from *Orange is the New Black.* 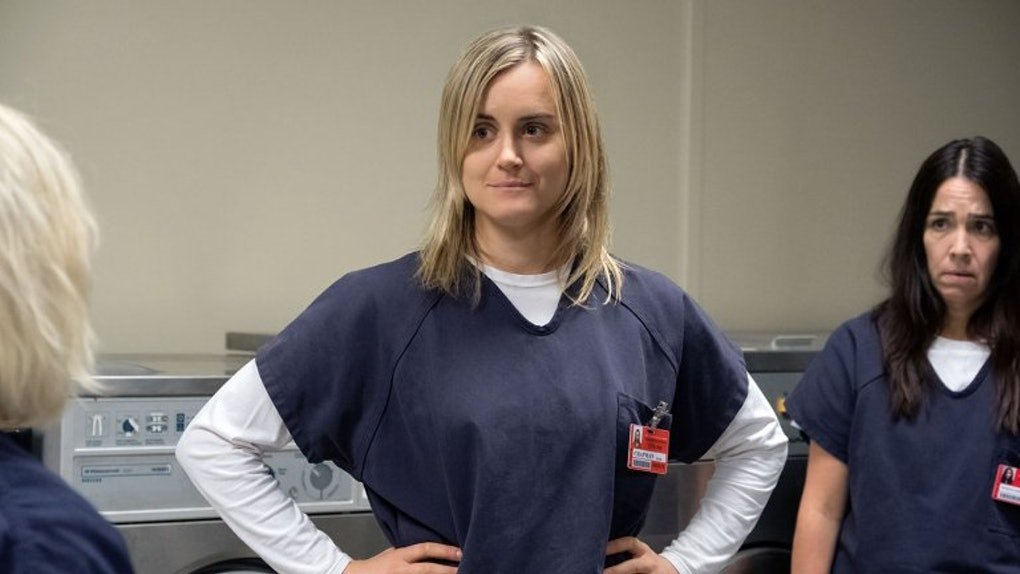 There are a ton of interesting characters from this series, and they often make Piper just seem annoying and whiney.

While she might have seemed okay at first, she never learns from her mistakes. She was reckless and narcissistic, and fans quickly tired of her antics.

Riverdale is a series known for its wild plots and scenes, but another problem with the show is Archie.

He might think he's a wonderful person and boyfriend, but he makes a lot of poor decisions. Many fans just don't like him as much as the rest of the characters.

While Rory always had her flaws, she didn't become really insufferable to fans until she got into college.

After all of her hard work and dedication, she dropped out of Yale because her boyfriend's dad told her she would be a bad journalist.

Overall, Rory became more and more entitled, and fans were over it. 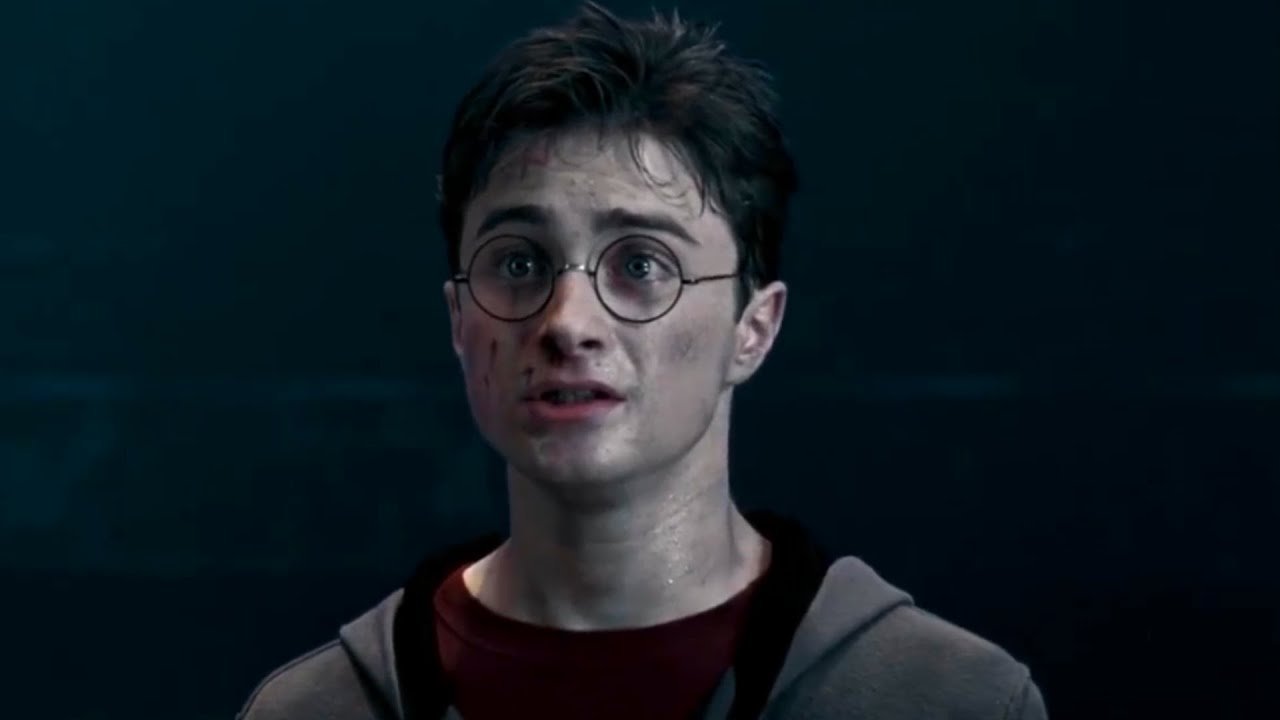 In many popular franchises, the main characters aren't the characters that fans fall in love with the most.

While some people like Harry, others find him to be clueless and too self-absorbed. It could definitely get annoying when he lacked common sense or did reckless things without thinking them through.