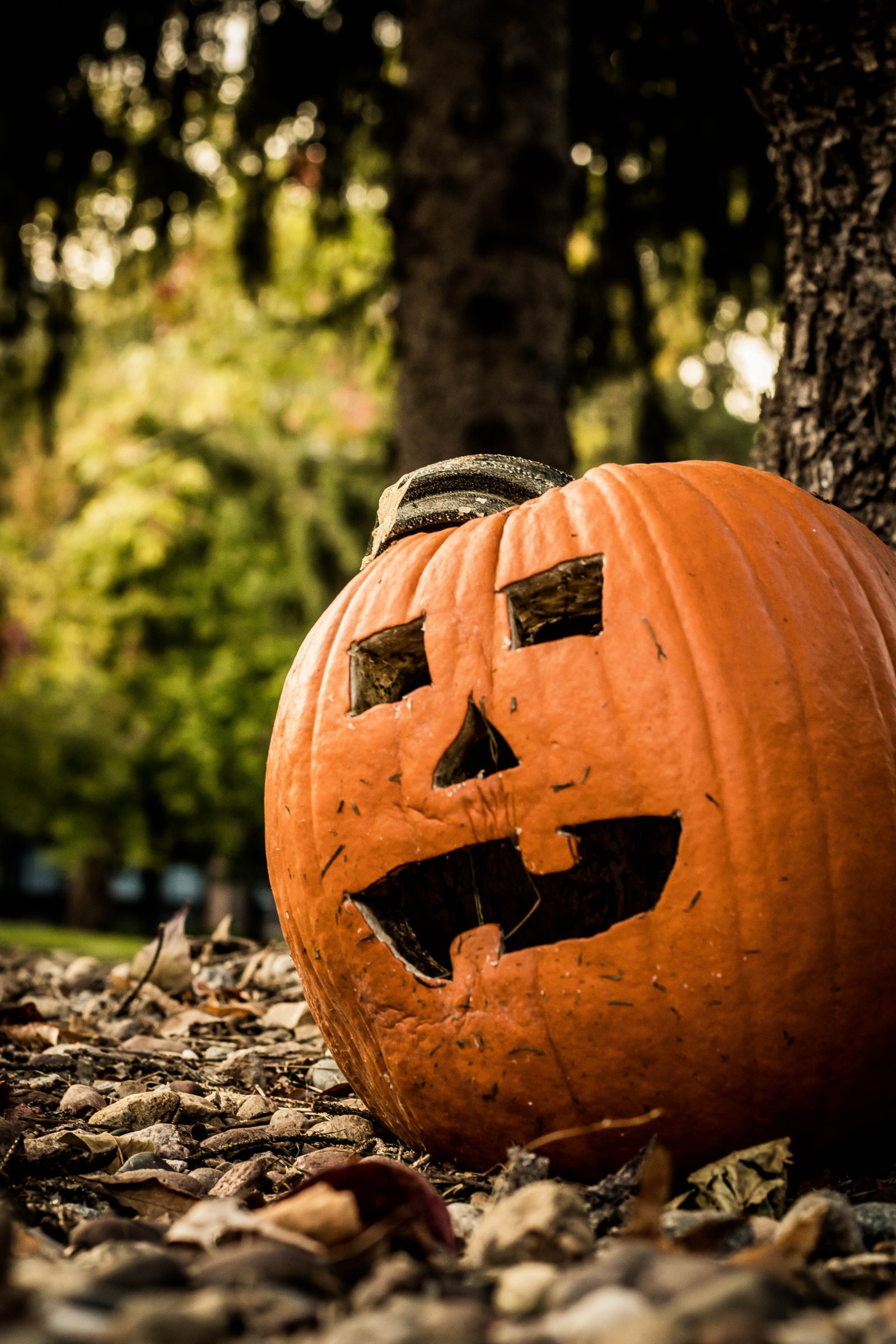 If it's not destiny that a man named Brent Pumpkins would become a master pumpkin maker, we don't know what is.

His pumpkin carving skills easily put all of our half-baked Jack-o-lanterns to shame.

With intricate carvings of Beyonce, Lady Gaga, and more, Pumpkins is the true pumpkin king, and very deserving of his last name.

We are drunk on the love we have for these pumpkins. 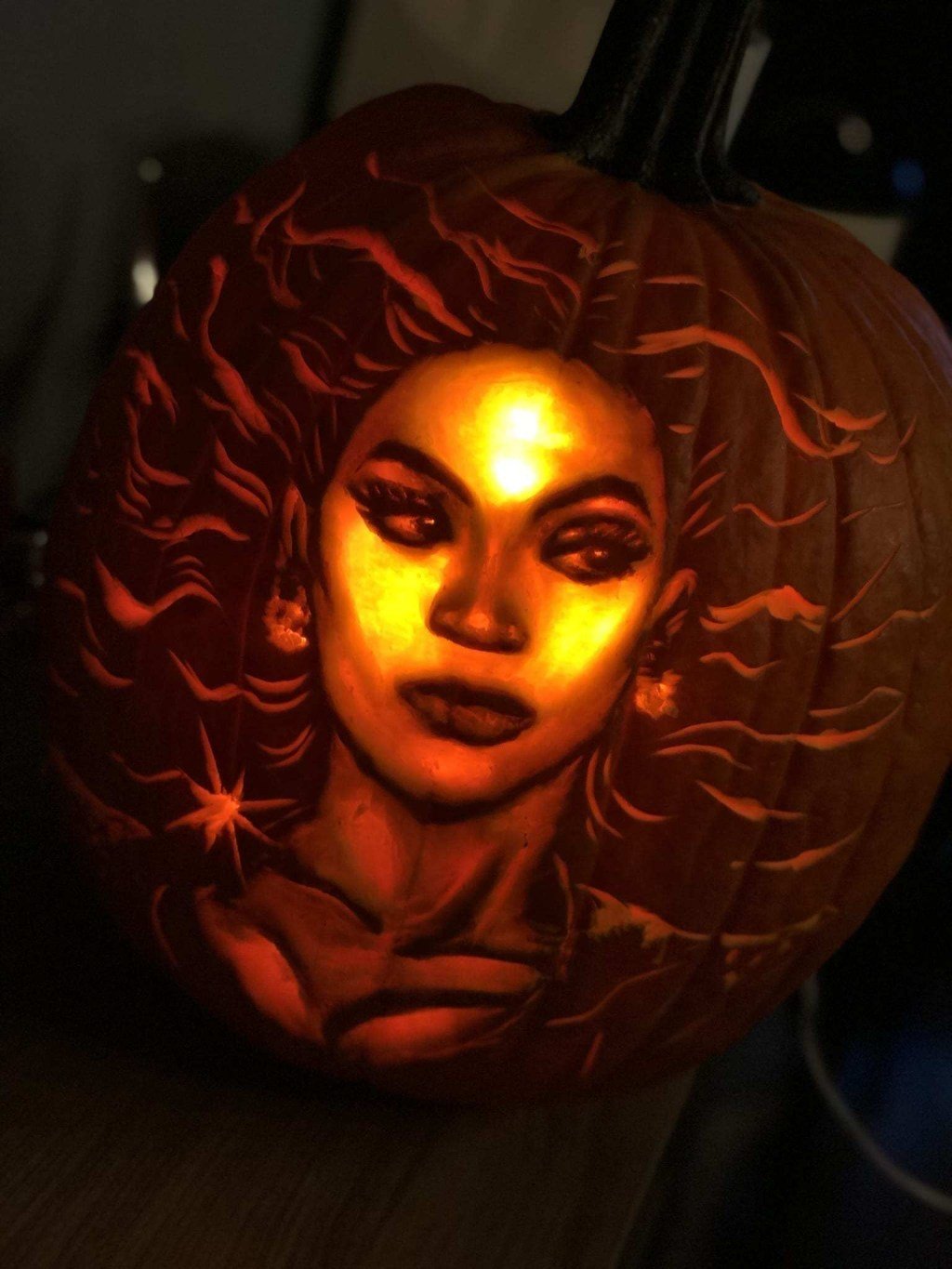 Pumpkins grew up in Ohio and works primarily as a musical theatre performer.

During a burst of inspiration one October, he decided to carve Elsa from Disney's Frozen and it was a big hit.

So, he decided to carve more characters from Frozen, and eventually, after learning that he had a natural talent for pumpkin carving, he was carving a variety of celebrities and characters. 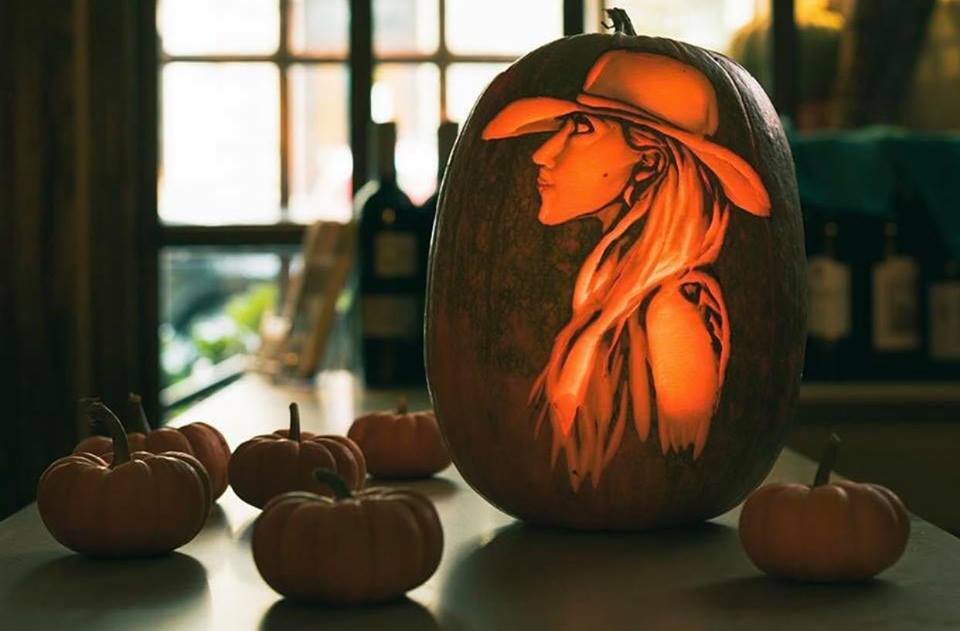 Pumpkins' pumpkin carving journey started with a few parents asking him to carve their children's portraits for a commission, but it quickly transformed into something even more inspiring.

Featured in his local news, Pumpkins quickly became motivated during a period in which had been laid-off from work, and what he's been able to create is amazing.

Pumpkins is using his talent for social change. 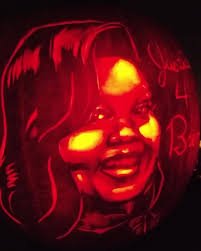 Whether it's supporting Black Lives Matter and demanding justice for Breonna Taylor or paying homage to Ruth Bader Ginsburg, Pumpkins has a true knack for shedding a light on issues through his craft.

We are feeling festive about these fabulous pumpkins.

If you'd like to commission Pumpkins to carve something for you, you can find him on Instagram @brentpumpkins.

What or who would you ask Pumpkins to carve for you?