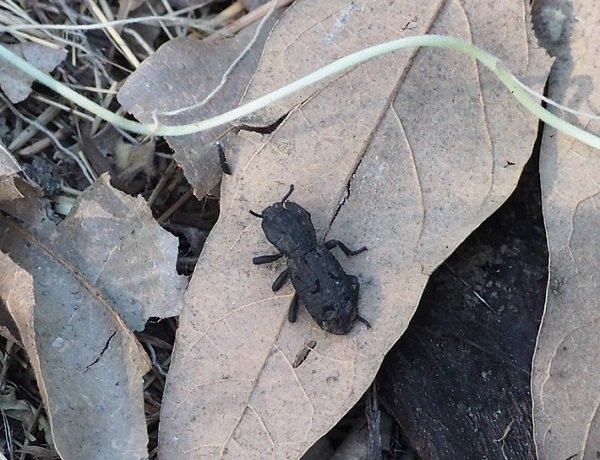 Diabolical Ironclad Beetle Can Withstand The Weight Of A Car

The diabolical ironclad beetle is built to take abuse. 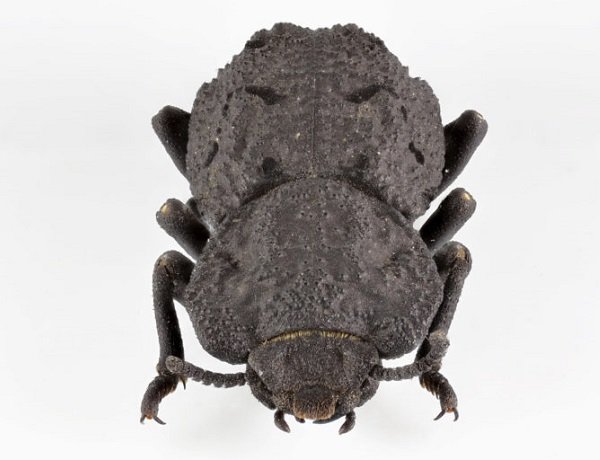 In a University of California Irvine (UCI) press release, David Kisailus described the beetle as:

"The ironclad is a terrestrial beetle, so it’s not lightweight and fast but built more like a little tank, [...] That’s its adaptation: It can’t fly away, so it just stays put and lets its specially designed armor take the abuse until the predator gives up."

Jesus Rivera, a graduate student in Kisailus' lab, collected some beetles to test just how strong they are. 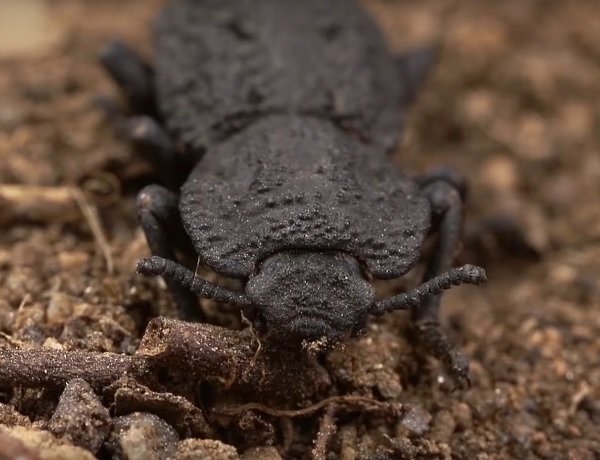 He found that it would take more than 39,000 times the weight of the diabolical ironclad beetle to crack its shell. That would be like an average man surviving the crushing force of 7.8 million pounds!

The key to the shell's strength is its structure. 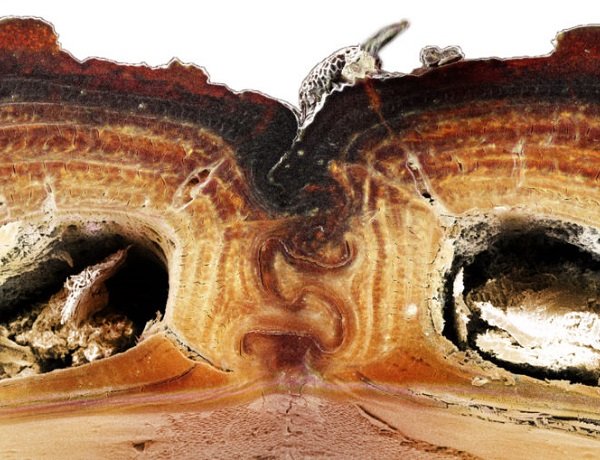 In most beetles, the shell covers wings. When the beetle needs to escape, the shell splits open, allowing the beetle to fly away. The diabolical ironclad beetle's shell is fused shut. Its shell is very thick and made of layers connected together like puzzle pieces.

The puzzle piece structure helps to protect the beetle. 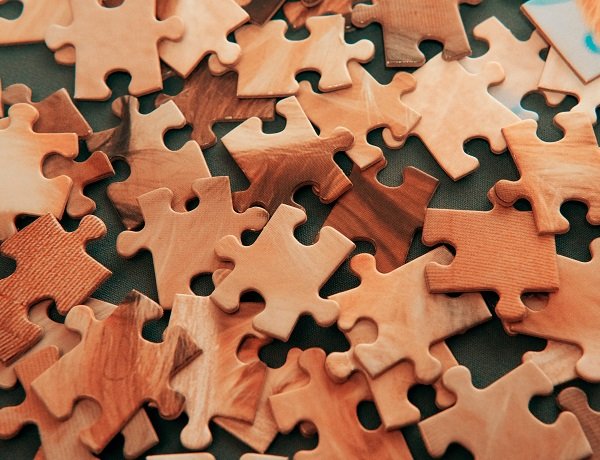 “When you break a puzzle piece, you expect it to separate at the neck, the thinnest part,” Kisailus explained in the UCI press release. “But we don’t see that sort of catastrophic split with this species of beetle. Instead, it delaminates, providing for a more graceful failure of the structure.”

The diabolical ironclad beetle's shell structure could be applied to aerospace technologies. 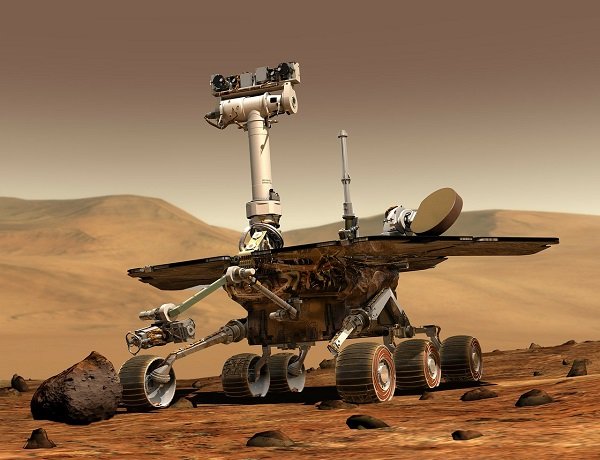 Robots designed to explore other planets have to be very robust. If a robot on Mars breaks, no one can repair it, which can jeopardize an entire mission. Building a robot as tough as the diabolical ironclad beetle would protect it from unforeseen dangers.