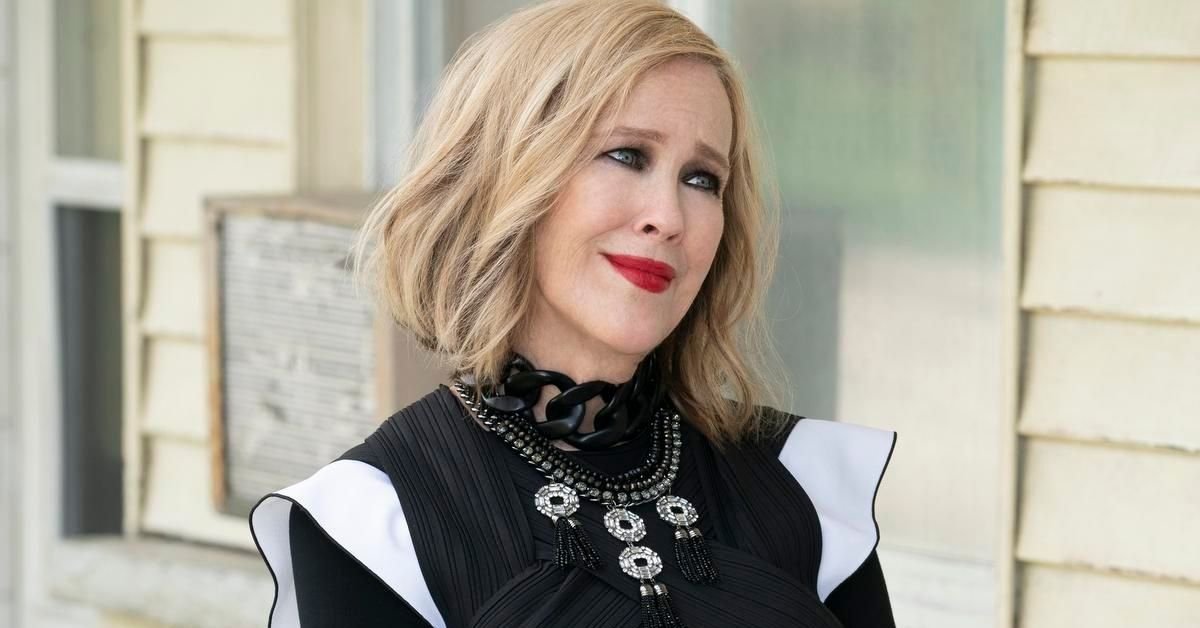 Catherine O'Hara is an incredibly talented actress and comedian who seems to reinvent herself once a generation. Whether you know her as Kate McCallister or Moira Rose, Catherine is as eclectic as they come.

So to help celebrate this incredible woman and all she's freely given to us, her adoring fans, I've managed to compile 10+ random facts about Catherine O'Hara that fans didn't know!

Catherine was born in Toronto, ON, and is one of the country's most revered and celebrated comedic actresses.

She first began acting when she was only seven-years-old and has been at it ever since.

One of her first acting jobs was a campy cold/flu commercial.

Do you recall those horrible PSA videos that your teachers used to make you watch in Science and Phys-ED? That's exactly what this feels like to me.

Catherine is married to Bo Welch. He's a production/set designer, who you may recognize from such films as Men in Black and Thor.

Her first job at Second City wasn't as a performer. 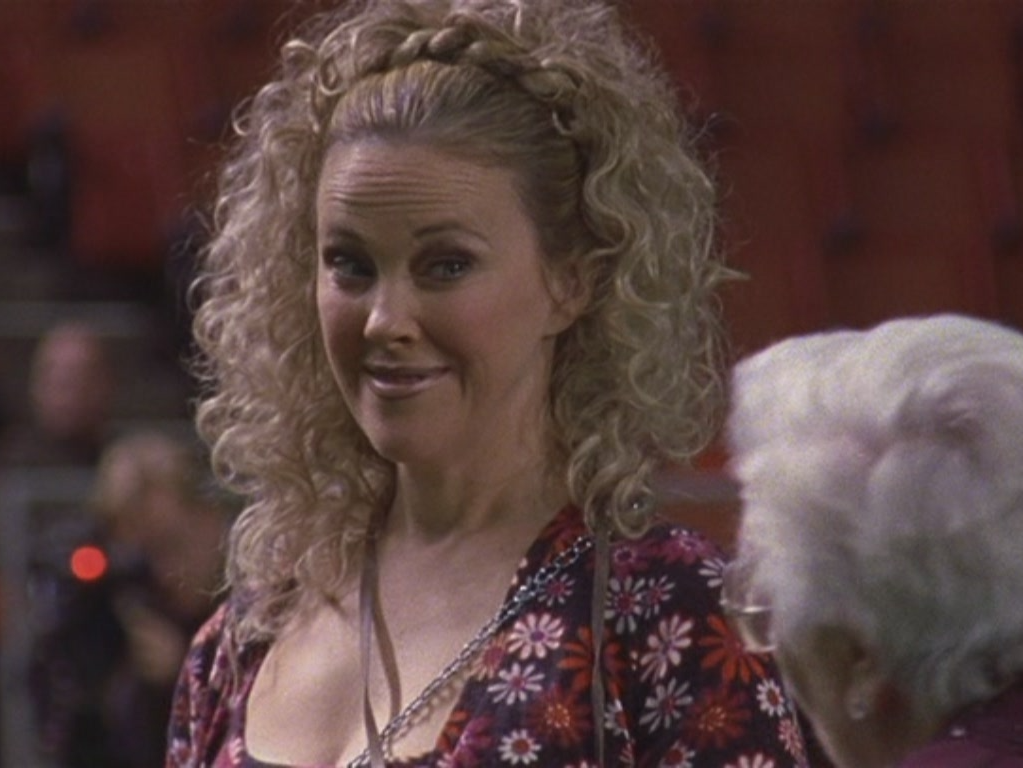 Bon Scott once sang "It's a long way to the top if you wanna rock n' roll," so Catherine had to first pay her dues.

She began working as a waitress at Second City in 1973. A year later, she was hired into the troupe.

Catherine was known for her hilarious impressions.

Catherine O'Hara has lampooned everyone from Katharine Hepburn to Brooke Shields. If you have a moment, take a look at her highlight reel from SCTV.

It will have you rolling on the floor!

She named all of her wigs on *Schitt's Creek* after close friends and family. 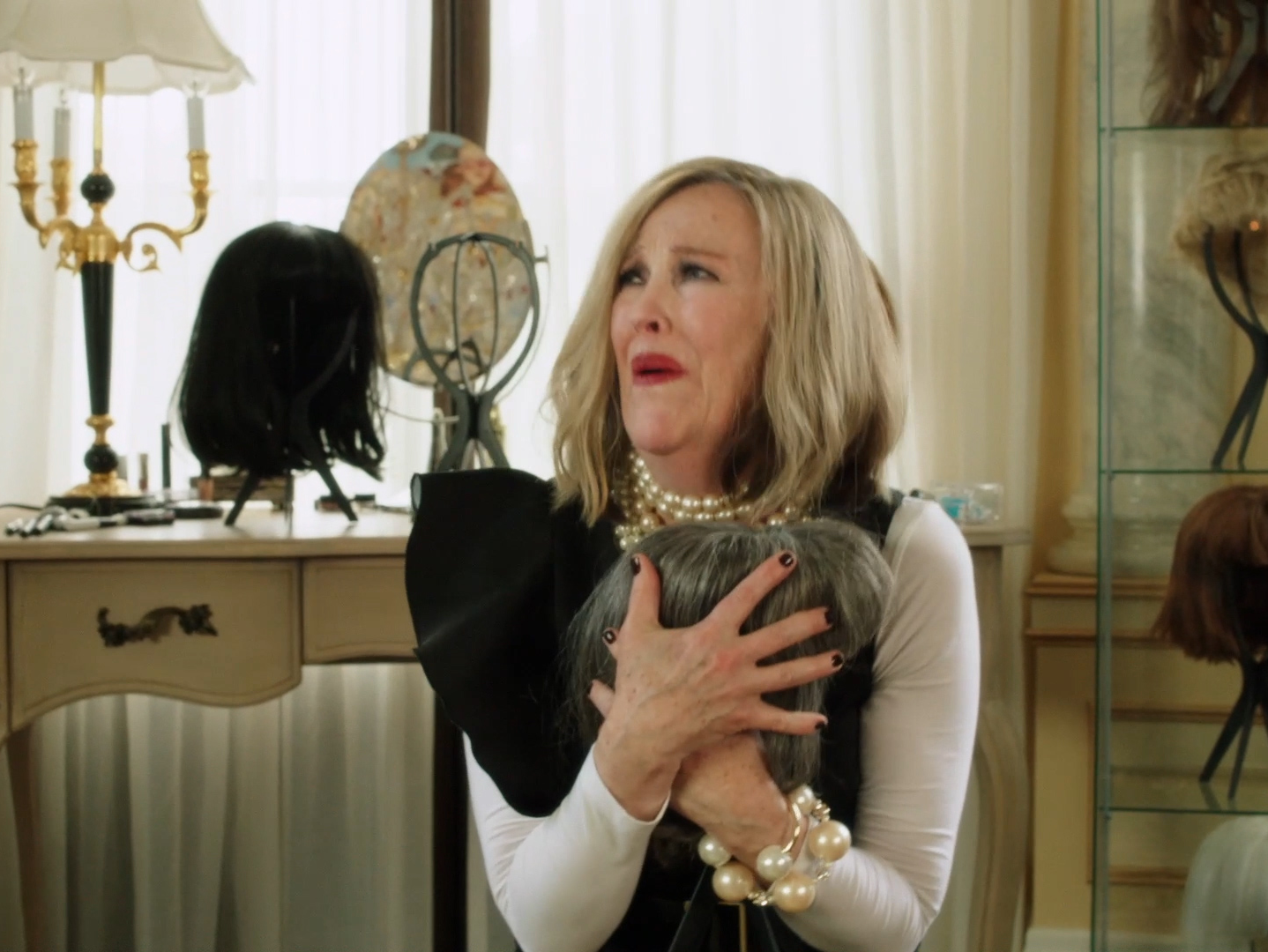 Catherine has said that her friends get a kick out of hearing her call out their names on TV.

Catherine has one large family.

Growing up, Catherine had six brothers and sisters. During the dinner hour, she and her siblings would compete for attention by telling funny stories from their day.

Catherine said it was like having ten simultaneous conversations all at once.

She had Stephen Colbert absolutely starstruck.

It isn't often that Stephen Colbert gets tongue-tied but then again — Catherine O'Hara and Eugene Levy aren't your average comedians.

Colbert was gracious and freely admitted to Catherine and Eugene that they were two of his most-cherished comedy heroes. Stephen, like Catherine, also began his career at Second City!

Catherine has one expansive vocabulary. 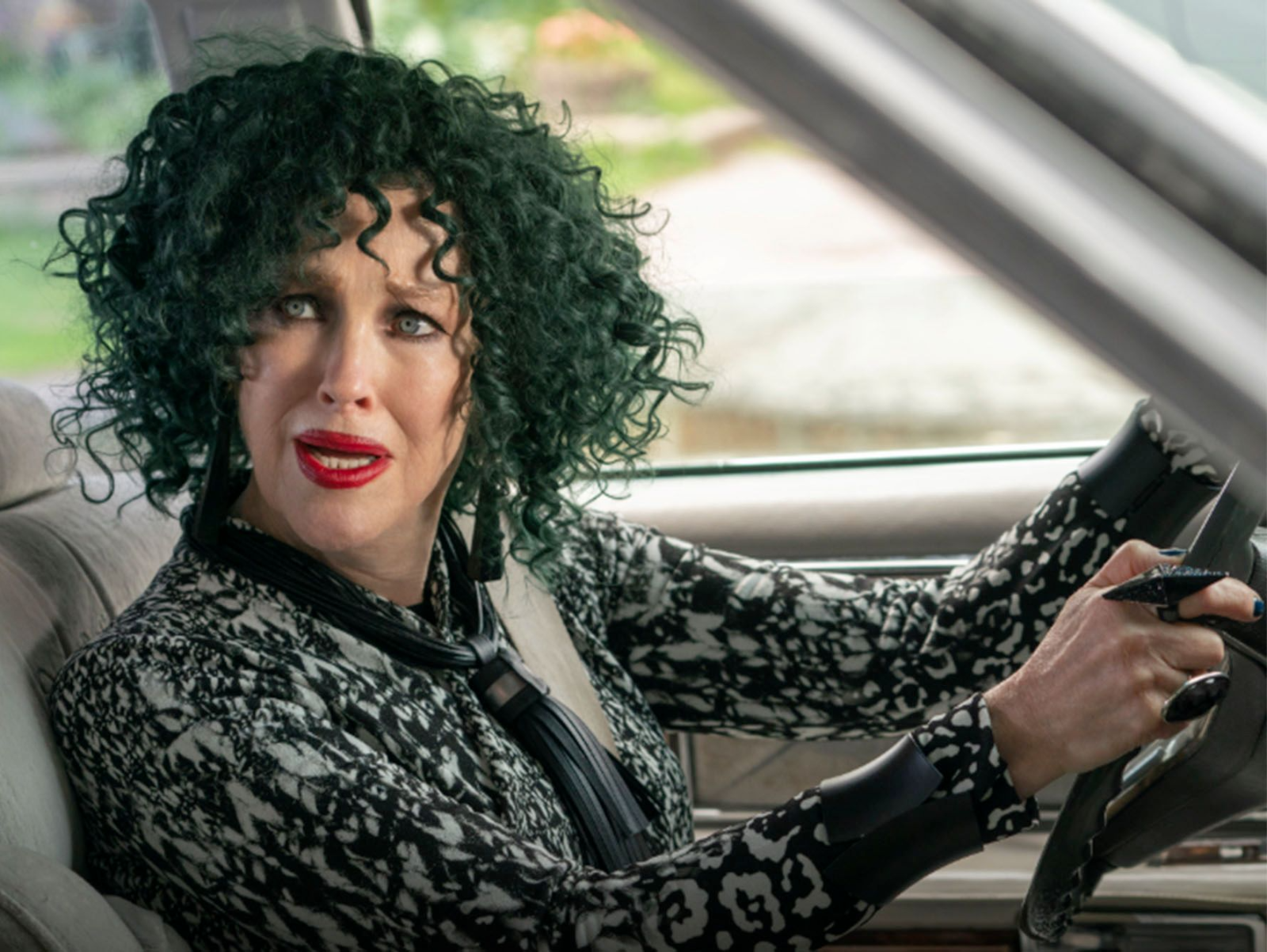 I like to think I have a fairly verbose vocabulary. But I am totally at a loss with close to 60% of what comes out of Moira's mouth.

For example, words like Frippet, chanteuse, and confabulate might sound made-up but I assure you, they're real.

This shouldn't come as any surprise, especially if you're familiar with Catherine's work on SCTV.

She made a cameo appearance on the popular series Whose Line is it Anyway and absolutely stole the show.

Catherine can really belt out a tune. 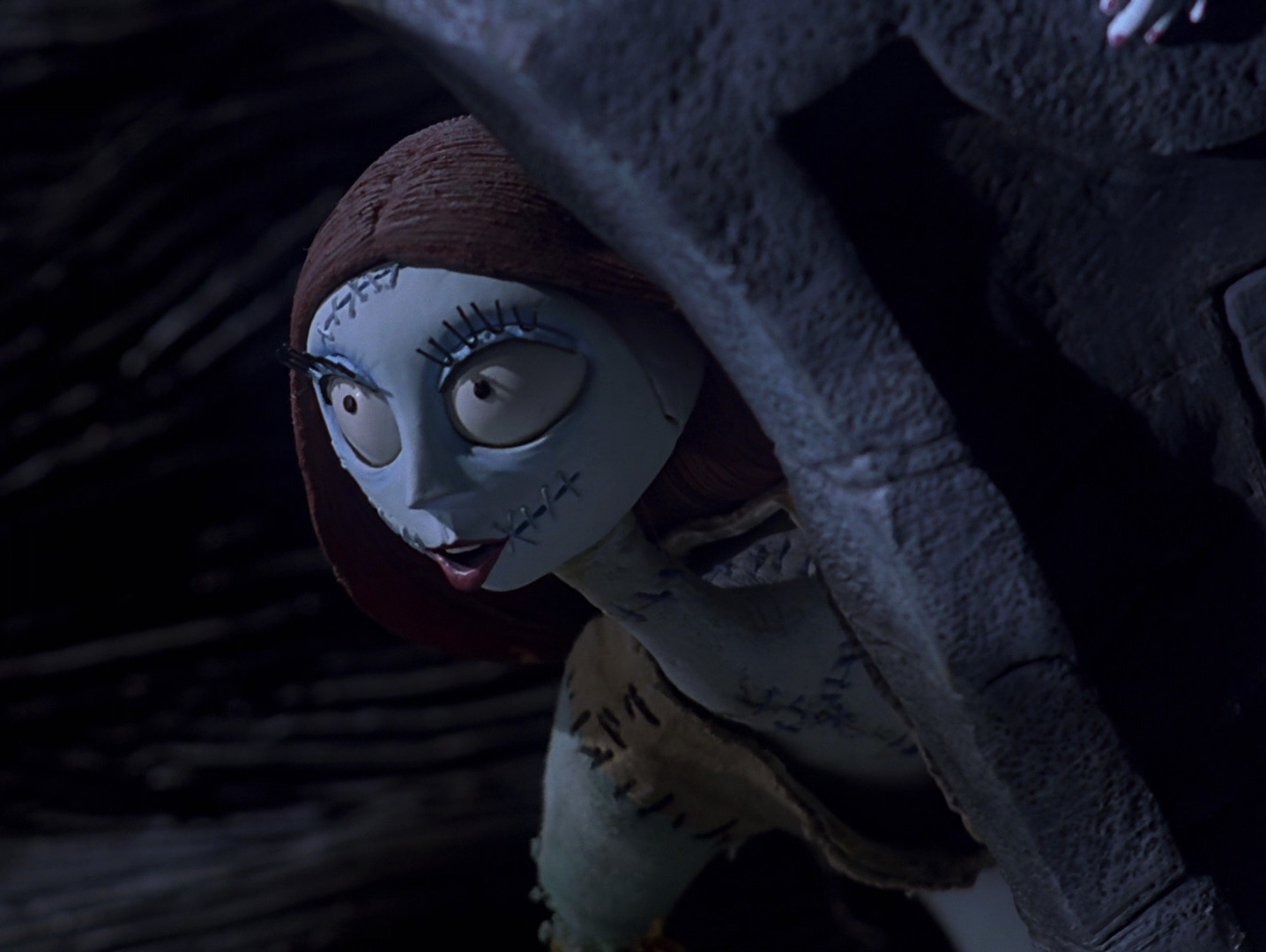 Here's a piece of The Nightmare Before Christmas trivia for you, Catherine is the voice of Sally and Shock!

She appeared alongside composer Danny Elfman and Paul Reubans for a live performance of "Kidnap The Sandy Claws."

She still keeps in touch with Macaulay Culkin.

If you're a '90s kid, like me, then you know that Catherine O'Hara's most iconic role was playing Kate McCallister in Home Alone.

Catherine ran into Mac at an art gallery and her husband was so overcome with nostalgia that he was compelled to snap a picture!

Schitt's Creek absolutely cleaned up at the Emmy's this year and the icing on the cake was Catherine's win for Outstanding Lead Actress in a Comedy Series.

This was the second year in a row that Catherine took home the gold. 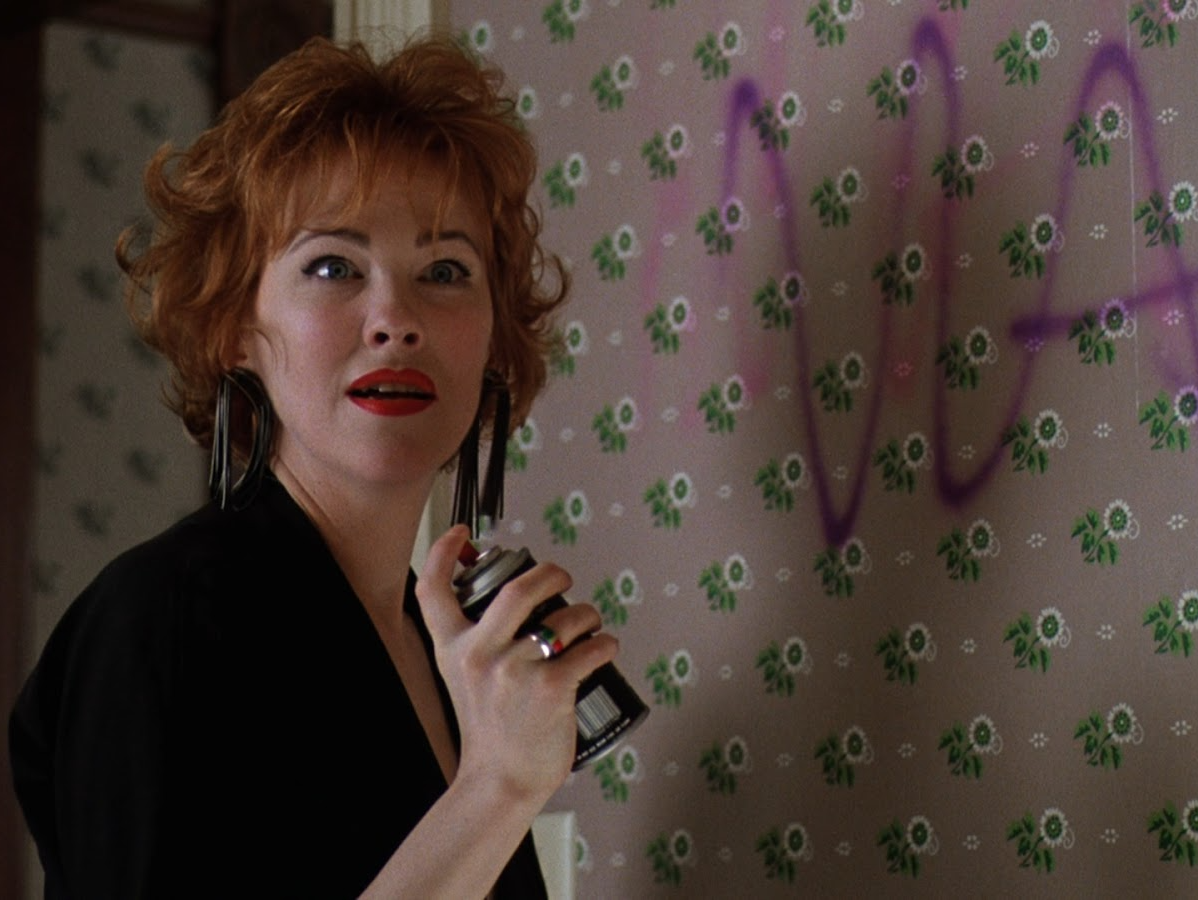 John Hughes was the man behind some of the most iconic films of the '80s and '90s. He directed Pretty in Pink, Christmas Vacation, and Home Alone.

To pay tribute to the late director, Catherine and a plethora of stars recreated the most famous scenes from their respective films.

She and Eugene Levy used to date!

Catherine and Eugene first met working at the Second City Theater Company. They went on a couple of dates before realizing that they functioned much better as friends and colleagues.

According to Catherine, Second City was quite the incestuous place!