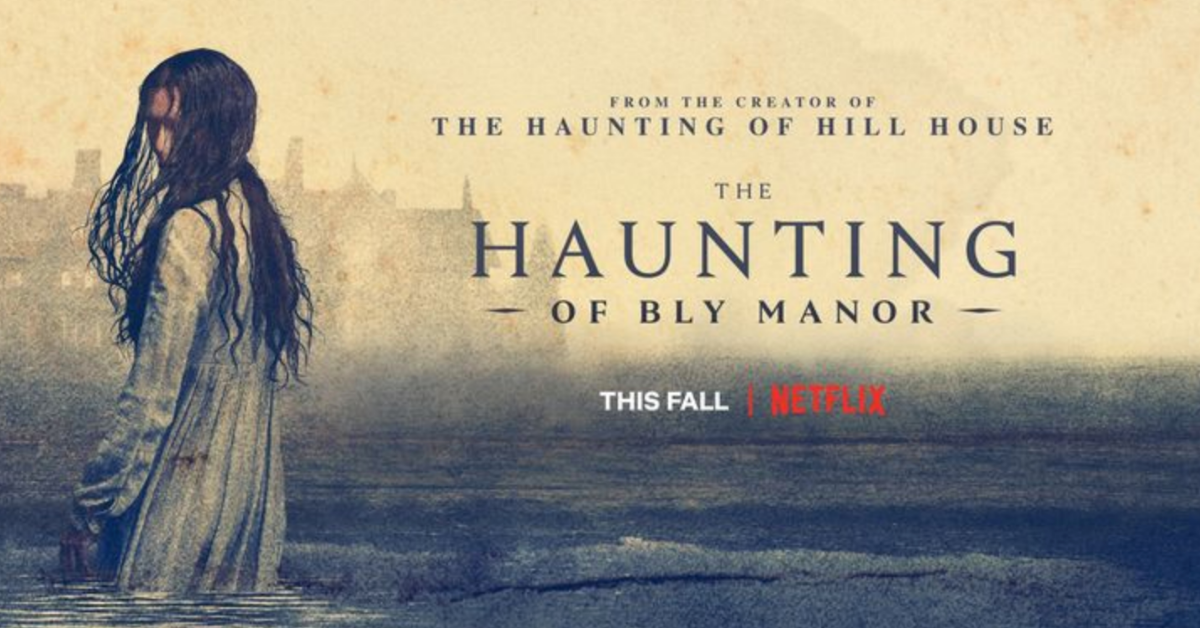 'The Haunting Of Bly Manor' Premieres On Netflix Today

It's no secret to anyone who is obsessed with the horror genre that The Haunting Of Hill House was one of the best-reviewed Netflix shows when it premiered two years ago. I know, right? ALREADY two years ago!

Fans were ecstatic when it was announced earlier this year that the sequel to Hill House was premiering in October!

WELL FINALLY, THE TIME HAS COME! The Haunting of Bly Manor has hit Netflix today!

Back in August, Netflix released a first look at *The Haunting of Bly Manor.*

The chills these photos evoke!

I literally cannot wait to see this!

Netflix has kept us waiting a long time and now, today, we can finally binge-watch the new season!

Needless to say, fans are freaking the eff out.

Fall 2018 feels like it was ages and ages ago and we are SO ready for new spooky content!