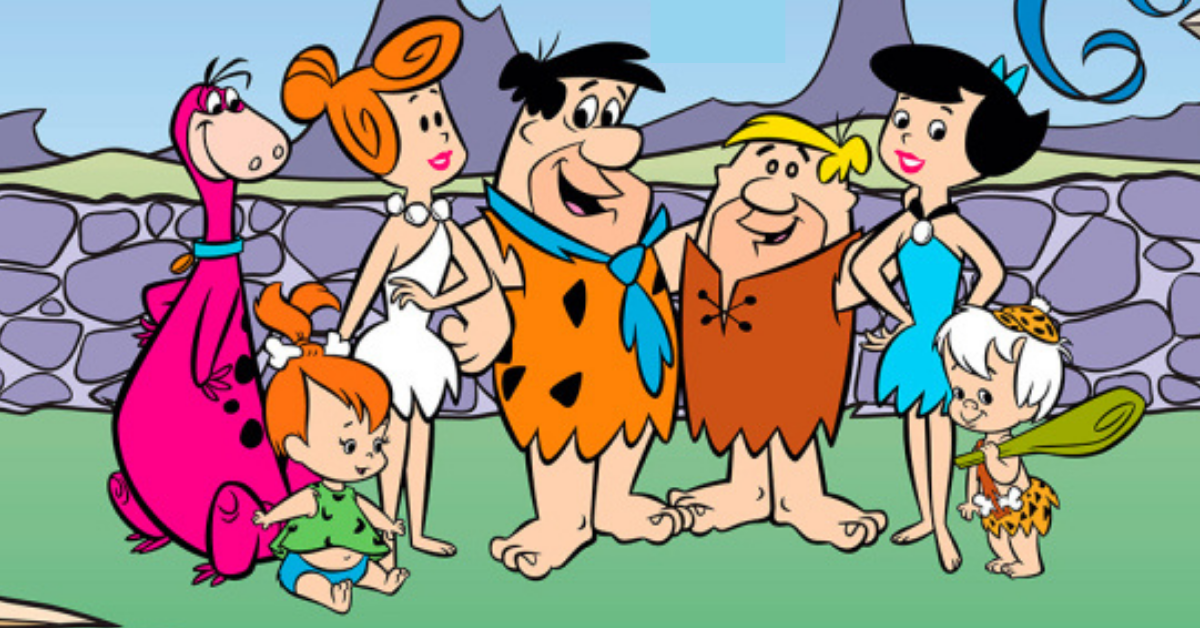 Is there any TV show intro more iconic than The Flintstones'? Every time I hear the beginning of it ring out on my television, I feel compelled to sing along to the entire thing.

So much about The Flintstones became engrained in our cultural memory just like that theme song, and we're celebrating a pretty massive anniversary for the show because of it!

The incredibly popular animated sitcom followed a stone-age family led by the well-meaning but sometimes bumbling Fred Flintstone, and hilariously combined the comforts and concerns of modern life with a pre-historic setting.

That means that, on September 30 of this year, we celebrated the 60th anniversary of the show!

I couldn't believe it was that old — I used to watch reruns growing up, and the show felt just as fresh and hilarious as it must have in the '60s!

Obviously, fans of the show celebrated on social media.

Fans celebrated the show's huge impact, whether it was still being on the air in reruns 60 years later, influencing the sense of humor of multiple generations of kids, or inspiring a pretty awesome live-action movie starring John Goodman.

We love *The Flintstones*!

In honor of the show's 60th anniversary, who's your favorite character from the show? Growing up, I always loved Bam Bam because I thought he was so funny, but I think as an adult I appreciate Betty and Wilma's wit a lot more. Let us know yours in the comments below!