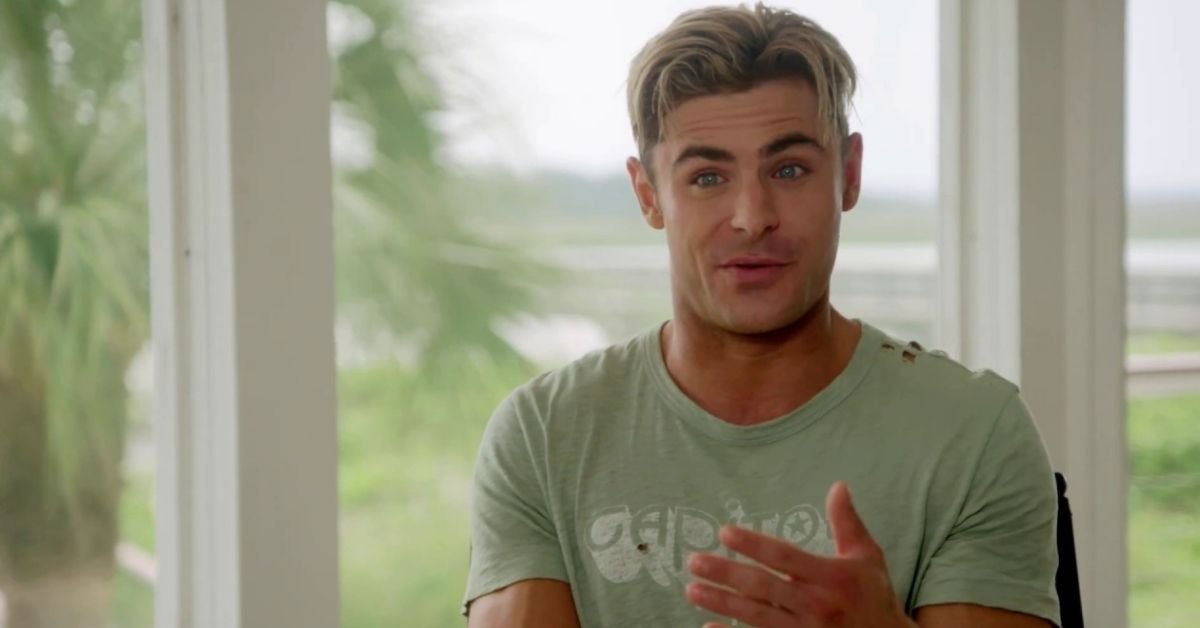 Zac Efron has had a legion of fans ever since he starred as Troy Bolton on High School Musicial (HSM).

Since then, he's broadened his acting horizons by starring in Hairspray, The Greatest Showman, and plenty of comedic flicks.

But as much as you think you know Zac, this fella has a lot of secrets up his sleeve. 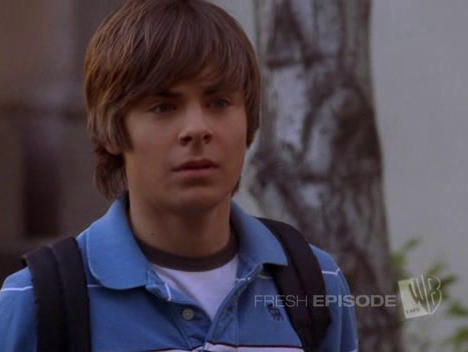 While HSM was his big break, it wasn't his first foray into fame. As a child actor, he had guest appearances on Firefly, ER, and The Guardian.

He was also a regular on Summerland, the series which starred Lori Loughlin.

Zac's always been a talented singer, but the first HSM movie has actor Drew Seeley's vocals instead of Zac's.

That all changed in the second movie after Zac raised his voice.

"That was a very huge point for me," he said in a 2007 Orlando Sentinel interview.

"I had to put my foot down and fight to get my voice on these tracks."

We're so glad he did! He is a fantastic singer, so it obviously worked. 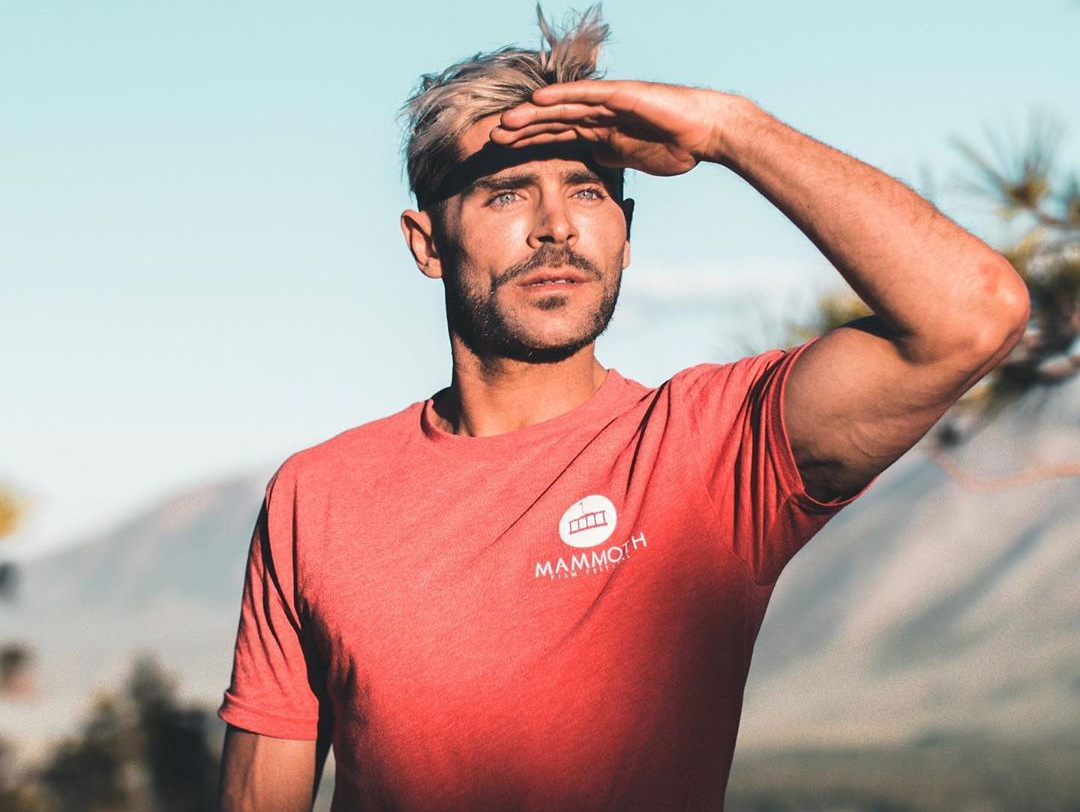 Like many celebrities, the perils of fame caused the actor to turn to drinking as an outlet. Fans were heartbroken for him.

This soon led to a five-month stay at a treatment facility.

"It was getting to the point where I was caring less about the work and waiting more for the weekend," he told Bear Grylls on an episode of *Running Wild With Bear Grylls*. 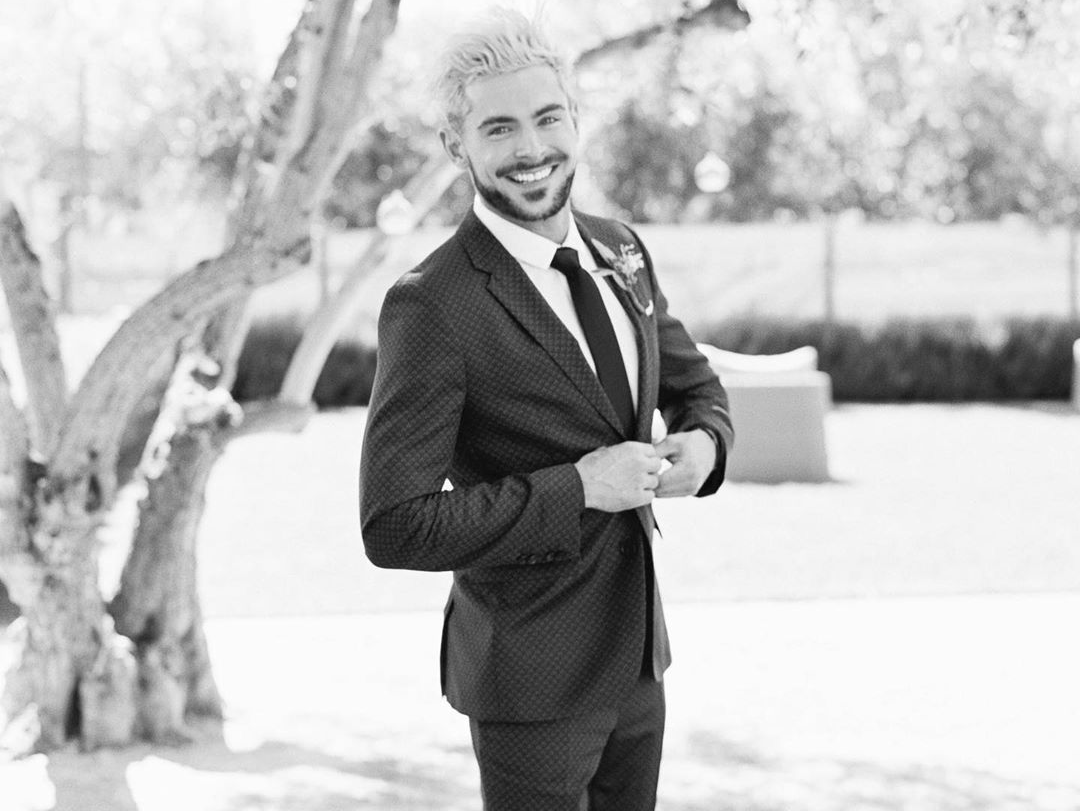 "You know what I mean, when I couldn't wait to go out and sort of let loose and have fun. But then when Monday and Tuesday were difficult to get through, I was like, ‘Oh this is bad.'" 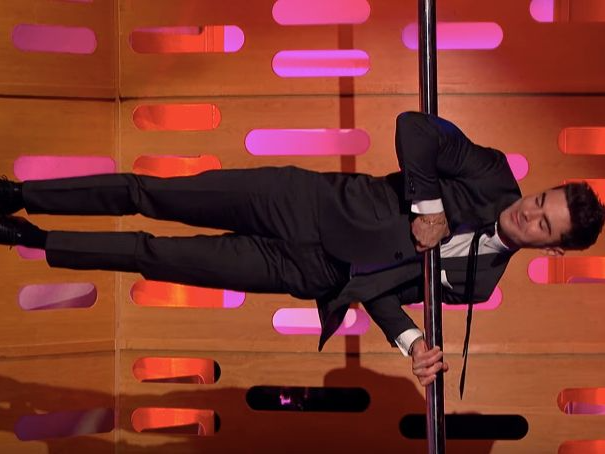 Jennifer Lopez isn't the only star in Hollywood who knows how to work the pole.

When Zac went on The Graham Norton Show, he expertly performed a flag pole trick. You need a ton of upper body strength to do that!

This comes after the actor downloaded Tinder, but couldn't get any matches.

That's because everyone thought he was fake, he revealed to The Times. “Dating is something I’ll never be able to do,” he said.

This was made more than evident when he stood next to The Rock in Baywatch (in comparison, The Rock is 6'5!). Short or not, though, he's still a babe!

7. Tom Cruise taught him how to ride a motorcycle.

“We were at a party and he says, ‘Hey man, do you ride motorcycles?’” Efron recalled on The Tonight Show Starring Jimmy Fallon.

“I hung out with Tom the next day and he literally sat there for two hours and showed me how to ride a motorcycle."

"It’s just a testament to the kind of guy he is,” said Efron.

This came in handy for when the actor had to zip around town on a motorcycle in the Gary Marshall romantic comedy, New Year’s Eve. 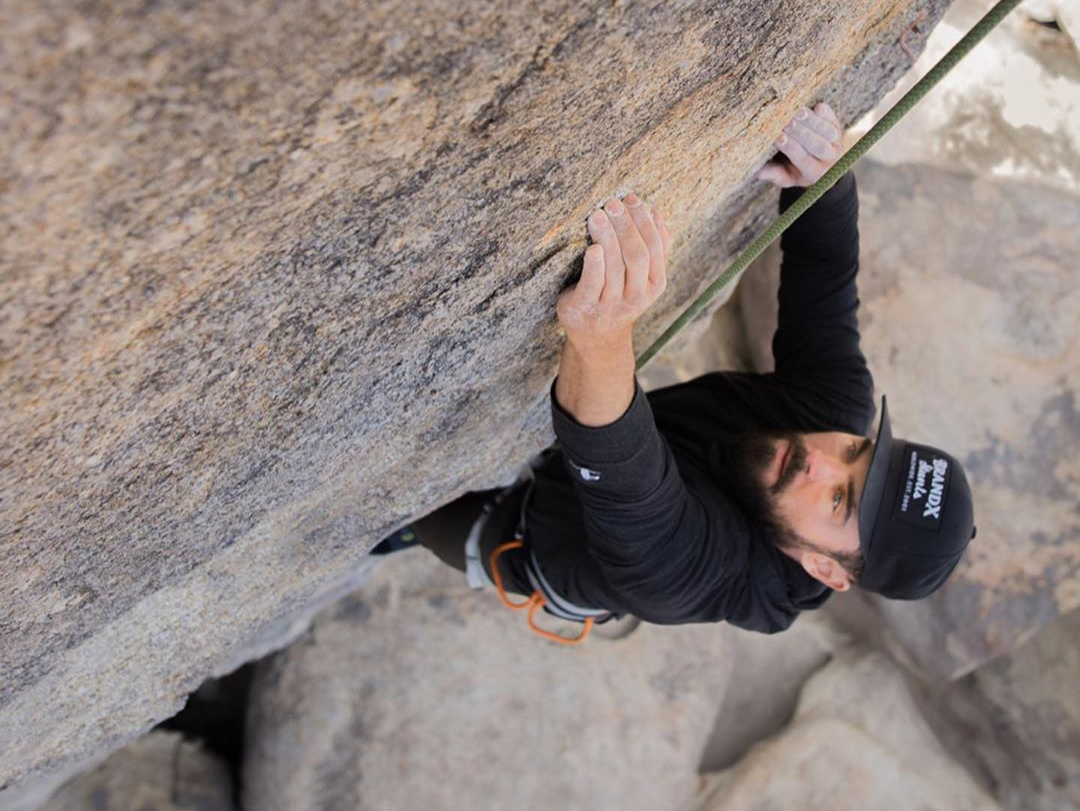 There is not much the actor won't do. He's gone skydiving before, loves to travel to exotic places, and he even rode a shark in Hawaii.

This happened when he and co-star Adam Devine were in Hawaii for Mike and Dave Need Wedding Dates.

They were doing a shark dive when a 14-foot long tiger shark started swimming directly toward him. 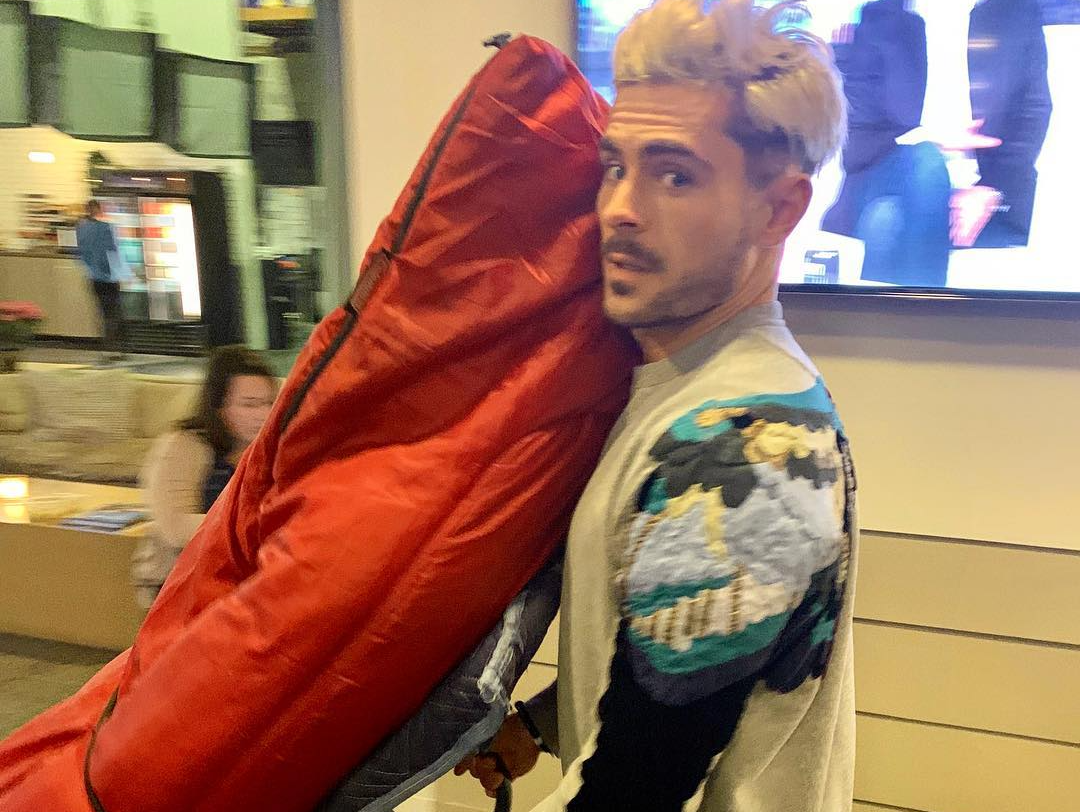 "I held my breath, I crossed my arms and I let the shark know that I wasn't prey," Efron recalled to Jimmy Fallon.

9. He once dropped a condom on the red carpet.

Keep it in your pants, mister! Literally.

This mishap happened at the premiere of The Lorax in 2012. “I never really had a pocket-checking policy prior to going on the red carpet before, but now we fully instated one,” he told The Today Show.

10. He met Vanessa Hudgens before *HSM*.

Since Vanessa had a hugh crush on Zac, she got to meet him when she was only 14.

"I completely freaked out. I did to him what my fans do to me," Hudgens revealed to Tyra Banks.

"I was like, 'Oh my gosh, I love you so much, can I have your autograph?'" she continued. 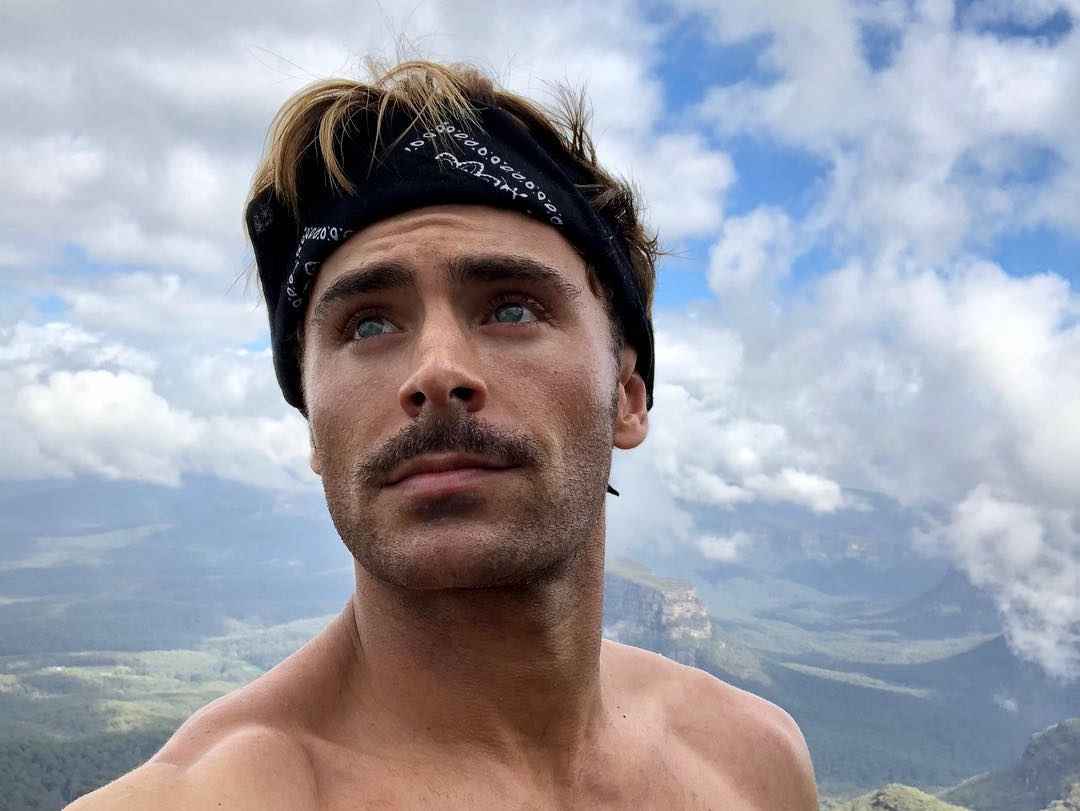 After they got to work together on High School Musical, the Disney sweethearts made it work for five years before they called it quits in 2010.

11. His childhood crush was Tyra Banks.

He even had a photo of her on his bedroom wall!

"I stole my mom's Victoria's Secret [magazine], cut a page out, and had it on the wall," Efron told Ellen DeGeneres. "That's embarrassing."

12. He "fan-boyed" when he met Millie Bobby Brown. 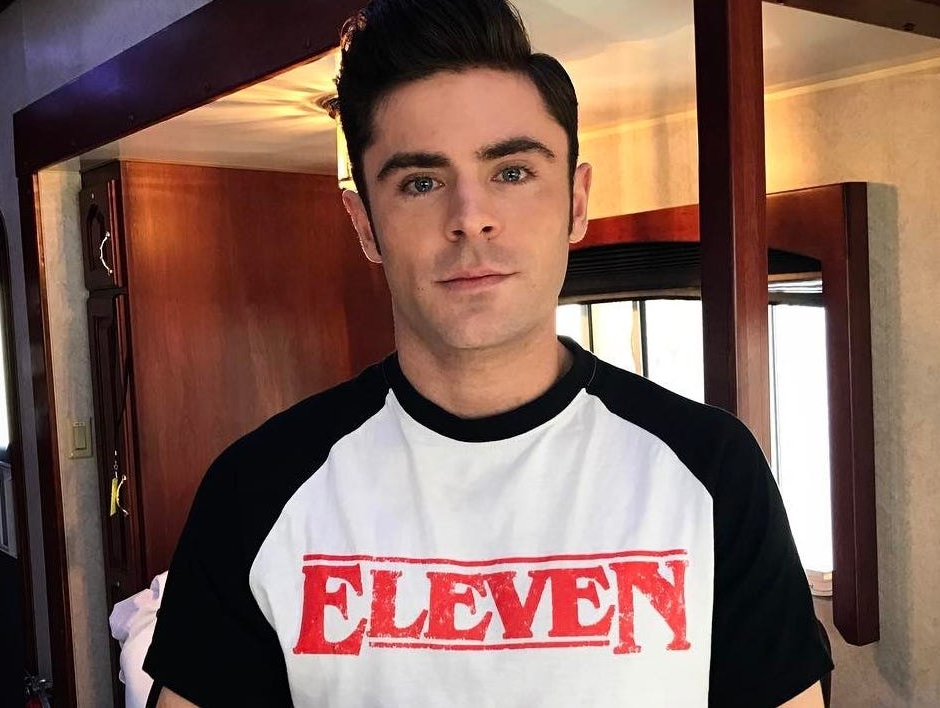 That's because he's a huge fan of Stranger Things and even wants to appear on the show!

He totally could have played Billy. I mean, these two are lookalikes, so it would definitely work!

13. Taylor Swift taught him how to play the guitar.

First, Tom Cruise taught him how to ride a motorcycle, and now this. He certainly has help from celebrity pals!

The Lorax co-stars even got to show off Zac's skills on The Ellen DeGeneres Show. 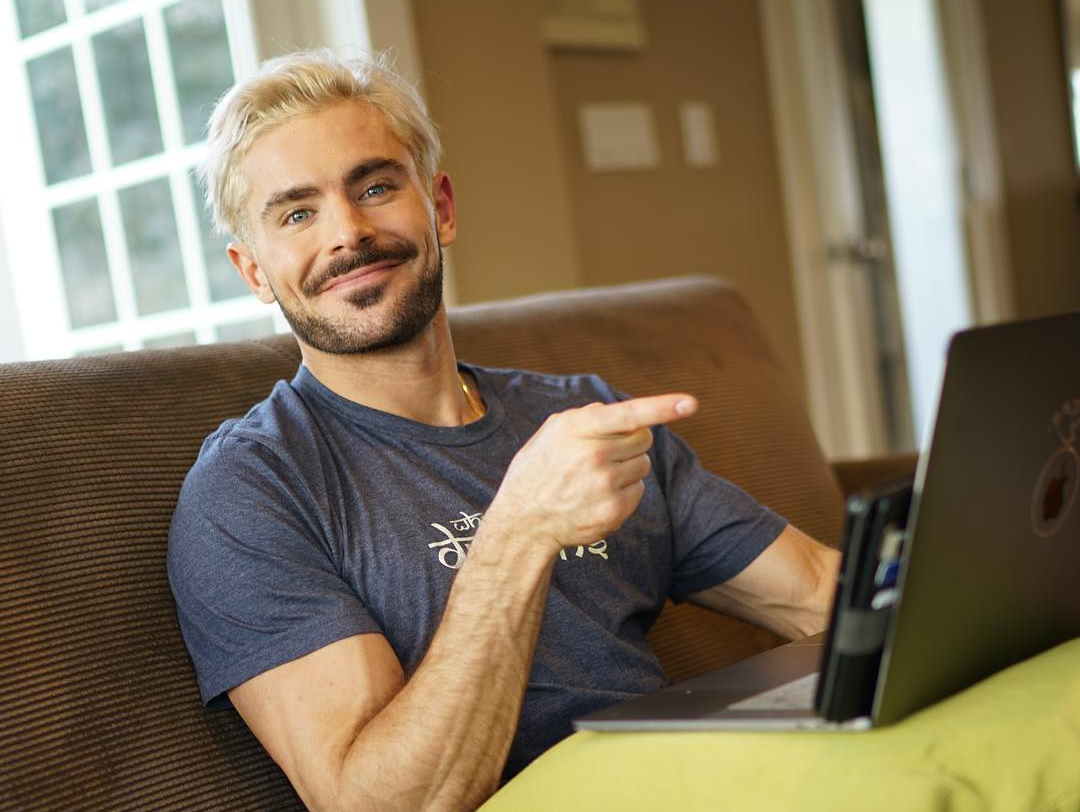 While he was accepted to the University of Southern California, he declined the offer since he wanted to focus on his acting career.

During a Q & A with Women's Health, he revealed that he regrets this decision.