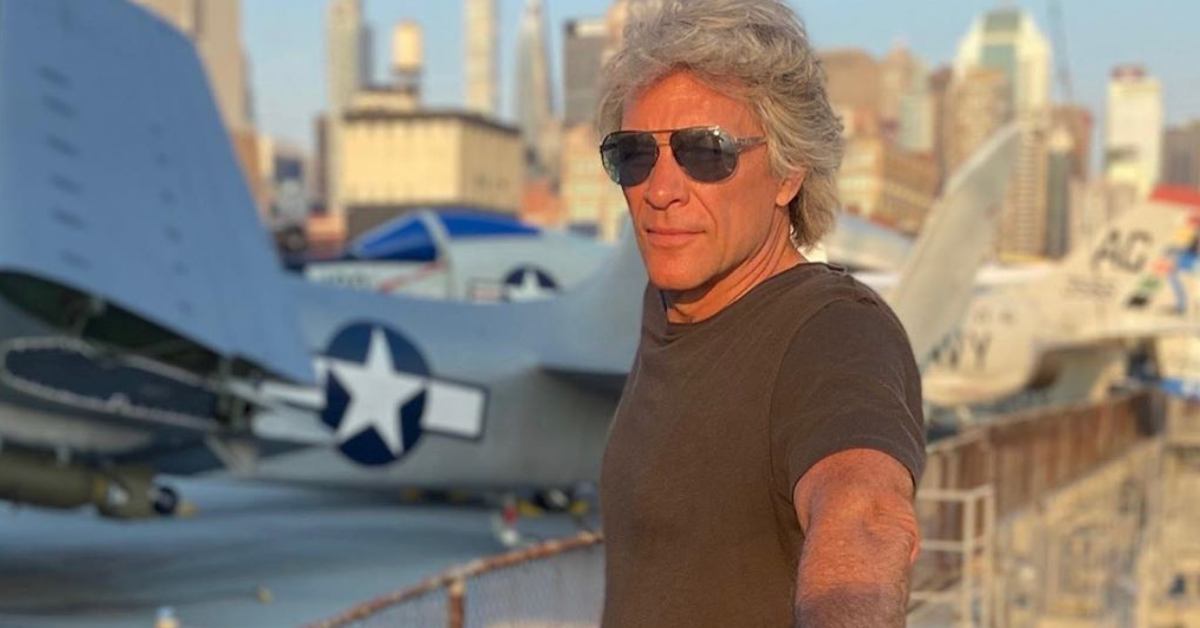 Jon Bon Jovi is one of the greatest rock n' rollers for a reason! Not only because he's Jon Bon friggin Jovi, lead man of the classic rock group Bon Jovi, but he's also the king of CELEBRITiES IN A LONG-TERM RELATIONSHIP WITH A NORMAL PERSON!

That's right! Jon and his wife Dorothea have been together for over 40 years and they're the sweetest couple ever.

Who didn't have a crush on Mr. Jon Bon Jovi back in the day?! Those bangs! Those curls! Those tassels!

Admittedly I wasn't born until 1996 BUT I grew up watching Bon Jovi music videos I was IN LOVE WITH HIM!

Of course, Jon has never had eyes for anyone other than his high school sweetheart Dorothea. 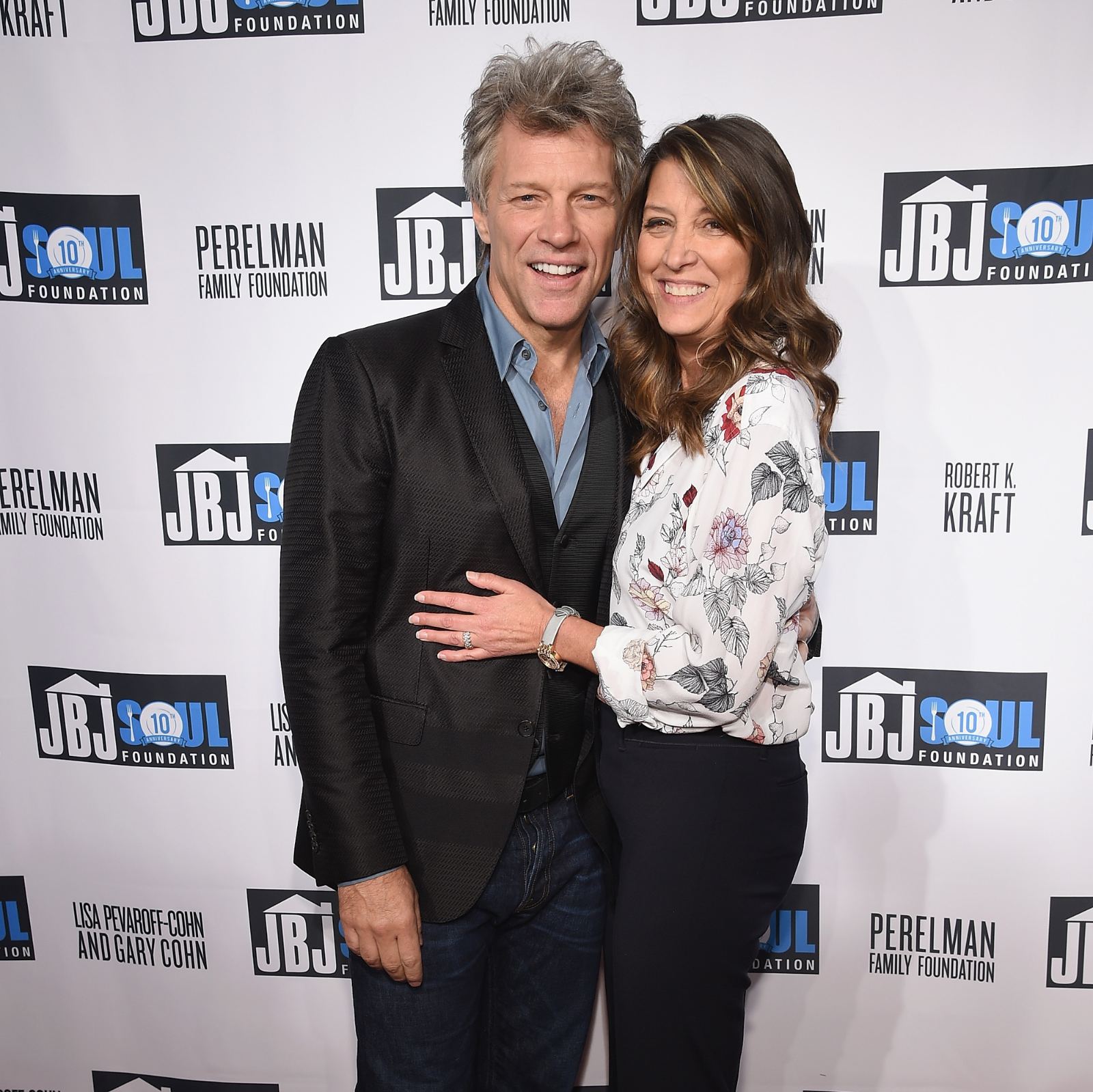 Now, the 58-year-old and is opening up to People about his long marriage and love affair to his wife and what their secret is.

After 31 years of marriage, the couple says their secret is "mutual respect." 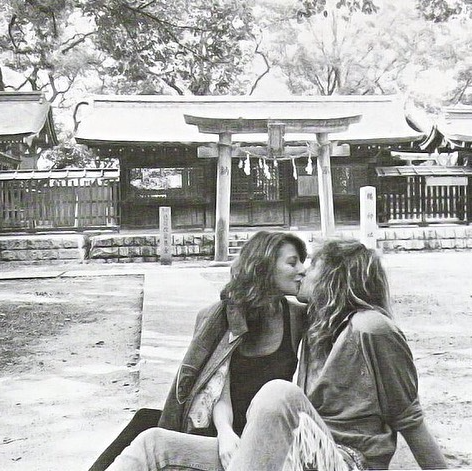 "Having grown up together and grown together. And we really like each other. We want to hang out," revealed Jon.

"I always said I was good at spotting potential too. I have a gift," Dorthea added.

Jon called his wife "without a doubt" his rock. 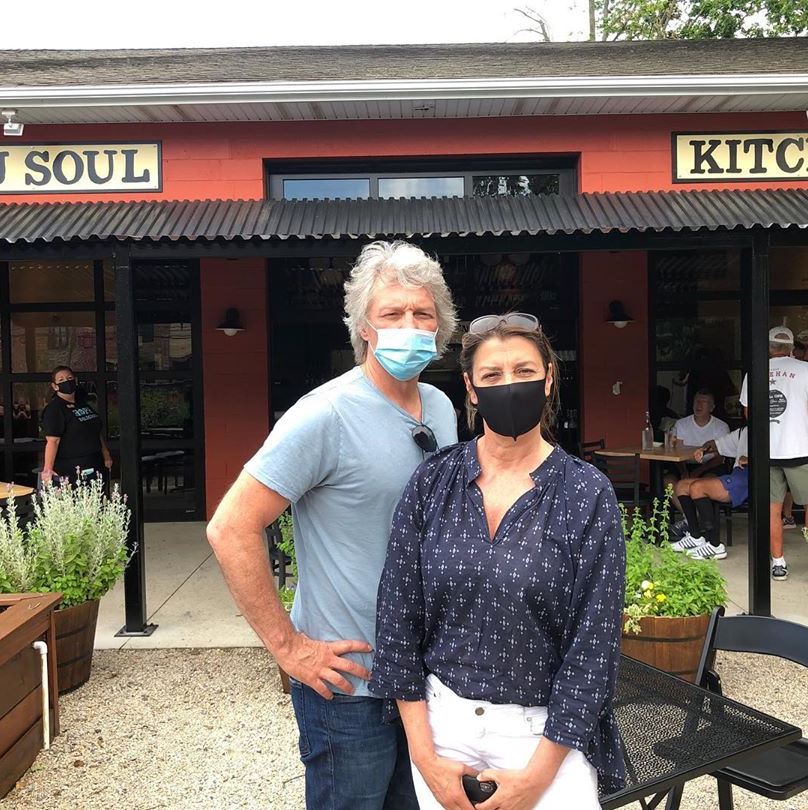 "We work hard at it, but we enjoy each other and we never fell for the trappings of what celebrity can do," he explained.

"It’s just what I do, it's not who I am. I write songs. I happen to be very good at performing them. That's it." 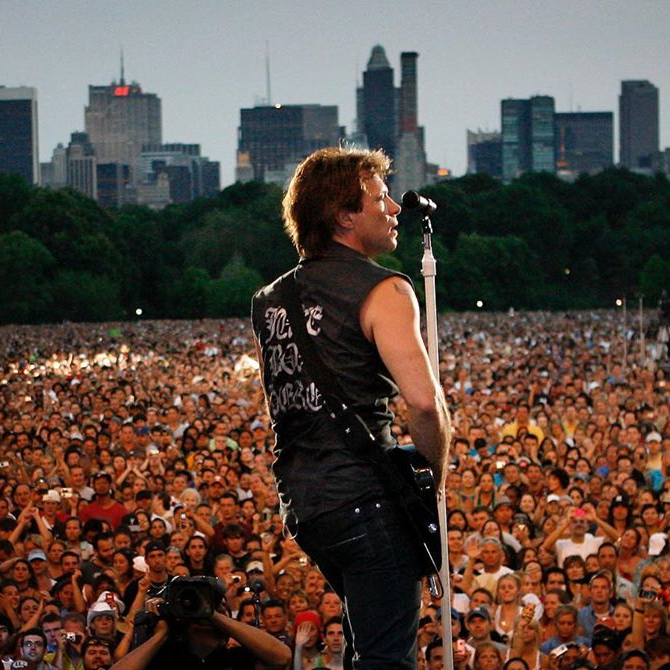 Ugh, I just love them so much! I wish more rockstars were able to make loving marriages work like he does!