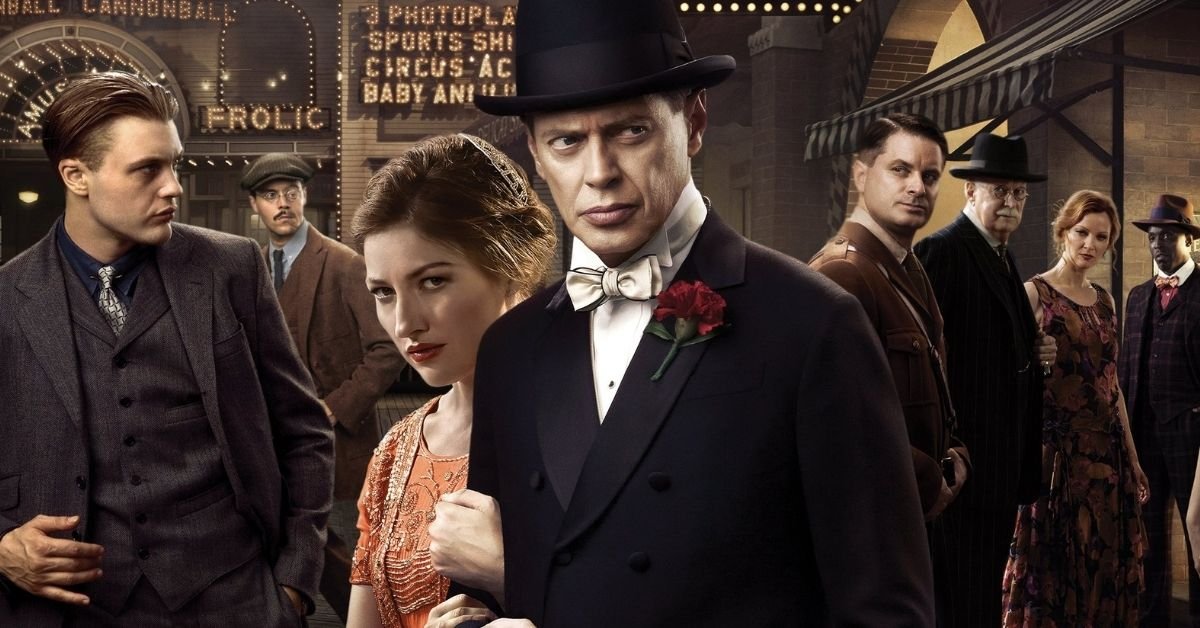 The cast was incredible, the writing was flawless, and the story was — as many HBO shows are — addictive.

But there were a lot of secrets behind the scenes that fans still don't know about!

1. Steve Buscemi's character was based off of a real person. 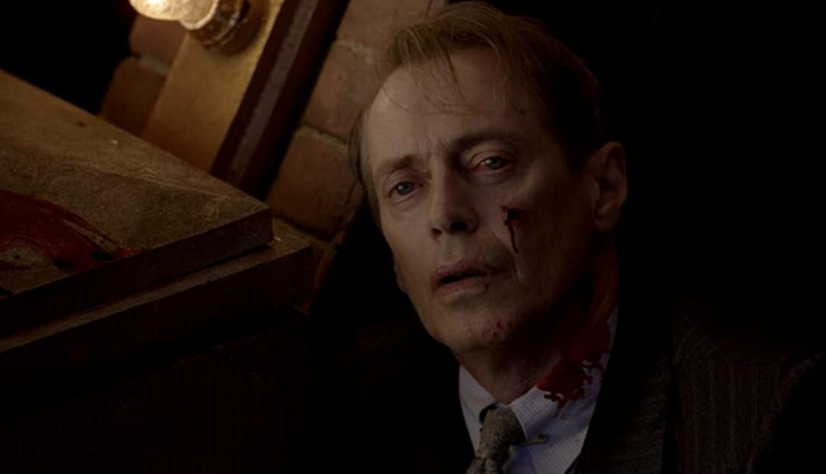 Terence Winter explained that most characters were based on real people, with the exception of the protagonist.

He revealed to *NPR* that if he didn't make up his own characters, he wouldn't have had the same creative freedom to manufacture certain storylines. 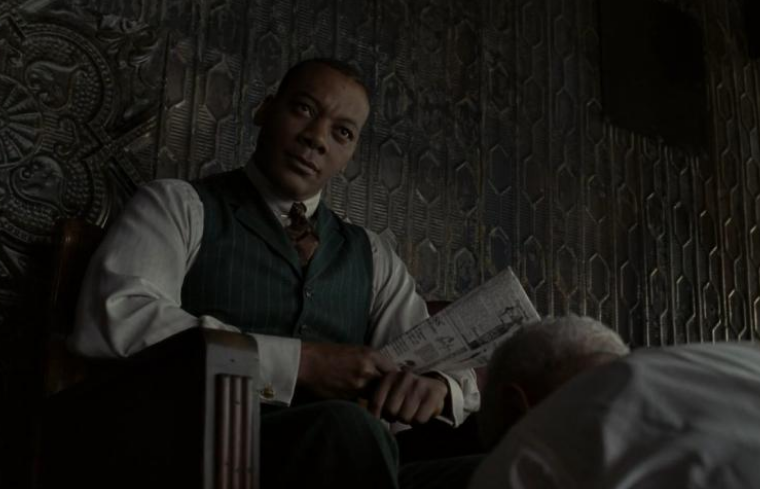 “If everybody is real, I can’t manipulate the story the way I want to," he said.

2. The pilot episode was directed by the creator of *Goodfellas*, Martin Scorsese. 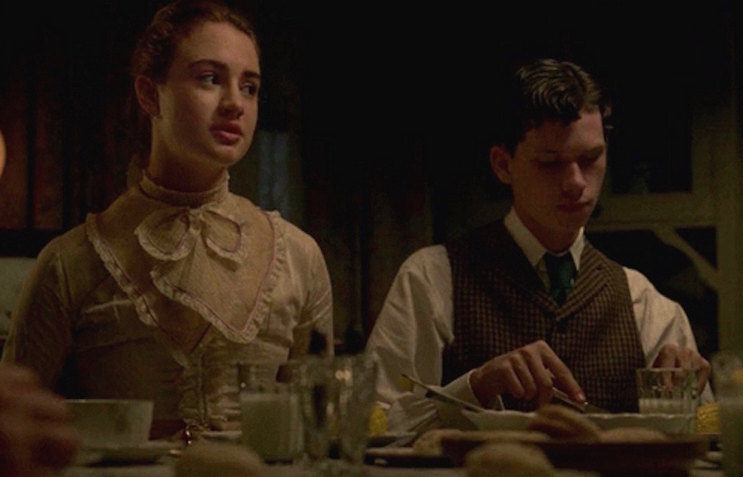 There's no denying that Martin Scorsese is Hollywood royalty.

He has contributed to some of the greatest movies of our time. So, there's no wonder why the pilot of Boardwalk Empire was so impressive!

It might seem bizarre that a children's show would play off of a show about violent murders in the prohibition era. But they did, and it was called "Birdwalk Empire."

Chances are it breezed right over their target audience's heads, but gave the adults who happened to be watching a good laugh!

4. The scene that included the KKK was filmed in Harlem, which caused some disconcertion. 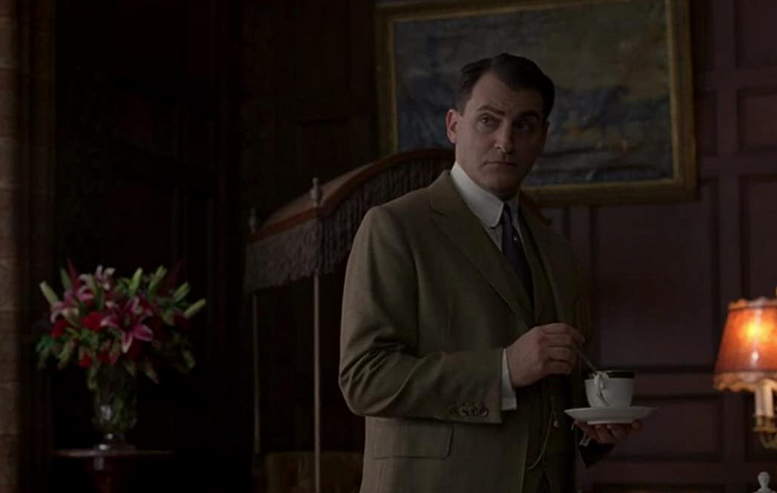 Terence Winter recalled in a commentary for the episode that he was cautious about filming that scene there, for obvious reasons.

“We were very careful to make sure no extras walked outside in a Klan costume," he explained. 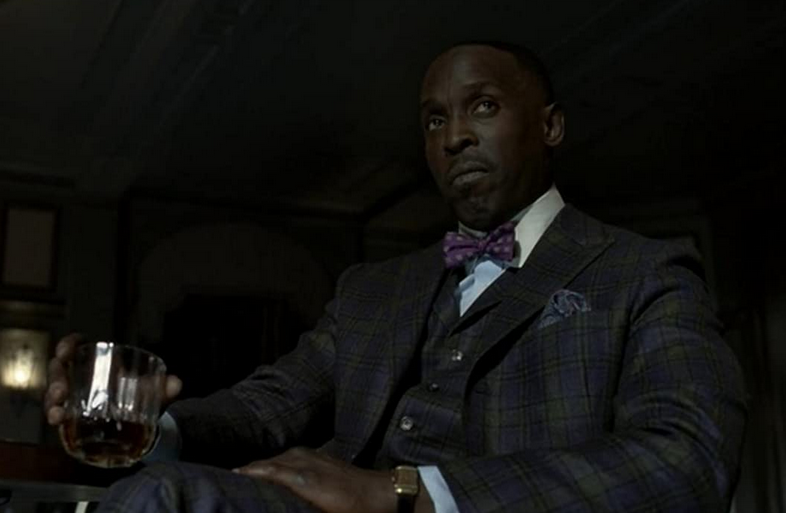 "I just had visions of this being in the paper the next day," he added.

Very smart decision, if you ask me.

5. The inspiration for Richard Harrow's character came from an article about a woman who made masks for soldiers with irreparable disfigurements. 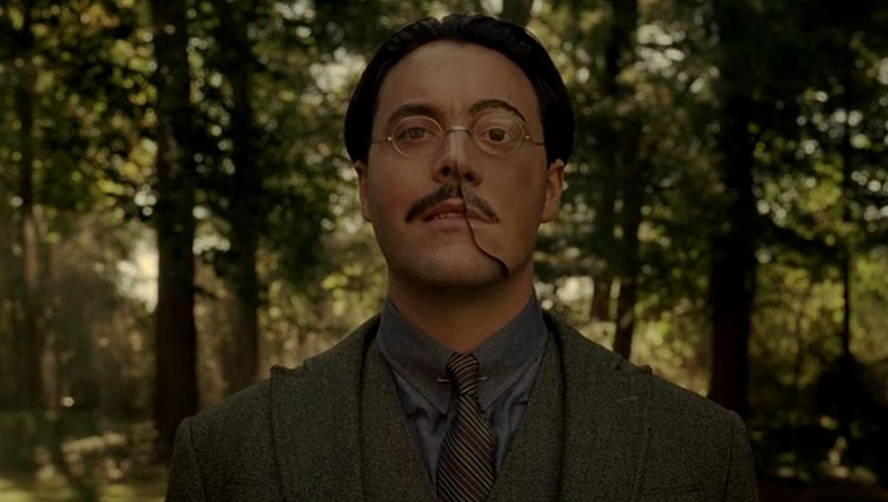 Halfway through the show's first season, fans were introduced to Richard Harrow. He had just returned from the war and wore a creepy, tin mask to hide his probably much scarier looking injury.

Turns out, the inspiration for this character came from a real-life article written about a woman who made life-like masks that would cover soldiers’ facial disfigurements when they would return home from war.

6. Terence Winter sees a lot of similarities between the show and current, real-life world issues.

"The more I ... read about it, there [were] so many things in the '20s that were really a mirror to current society," he told NPR.

Considering the state of the world in 2020, he is definitely not wrong. 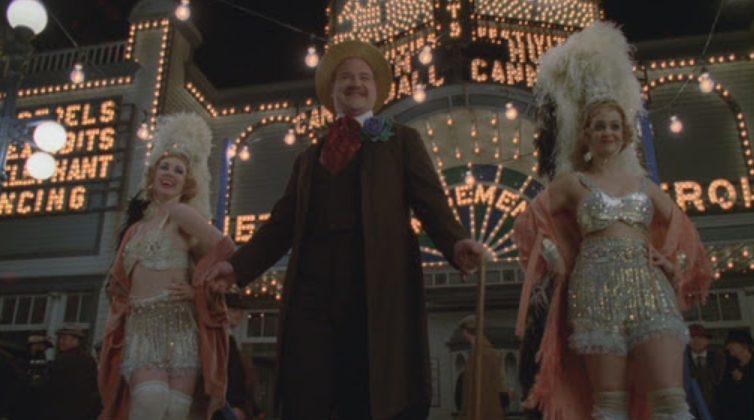 "We're still debating evolution almost 100 years later. I thought, 'God, what an opportunity to really do a show that holds up a mirror to current society, and it's 90 years in the past.'"

7. They were willing to kill off, virtually, any character without mercy if it serviced the storyline. 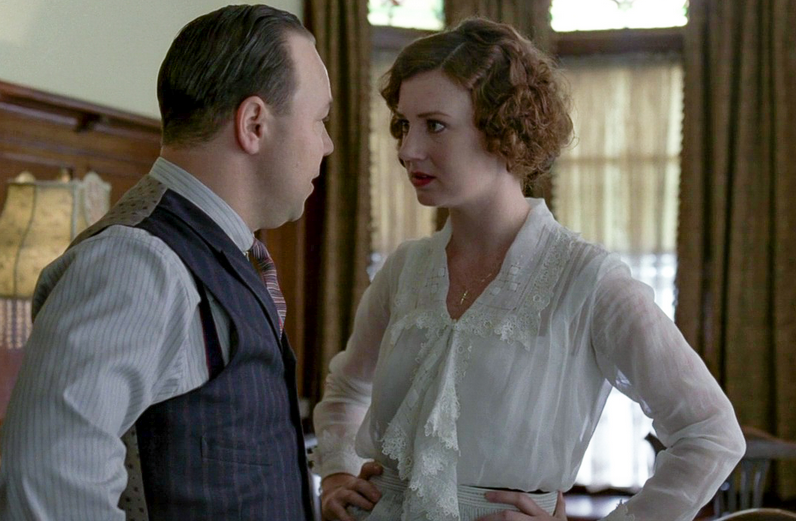 "Part of what makes [Boardwalk Empire] special for me is that we try to be as true to the characters as possible and let the chips fall where they may in terms of actor deals and commitments and that sort of stuff," Terence told NPR.

"We made a deal with ourselves early on," he continued. "That we would never keep a character alive because we like the actor who portrayed them." 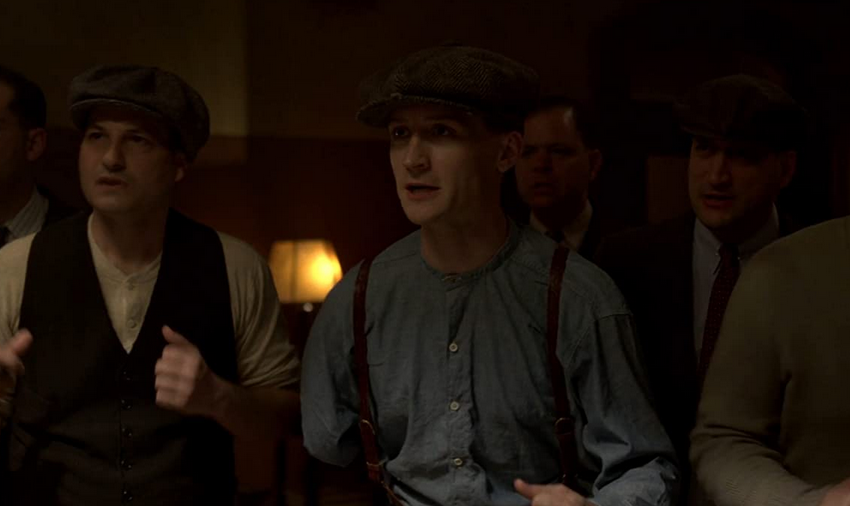 "Because [then] we felt we would never kill anybody. You start to get very close to people, and if you start to let personal relationships bleed into the work, it really colors it in a bad way."

8. Terence Winter admitted that the hardest part of his job is letting the actors know when they're being killed off the show.

"The hardest part of my job [is] making the phone call [to the actor], putting people out of work. [It's] tough. I've made a lot of those tough phone calls. ... I make the call before the actor reads it in the script or hears it from somebody on the crew," he told NPR.

9. Terence Winter grew up with some exposure to organized crime, which is what has ultimately led him to create TV shows like *Boardwalk Empire*. 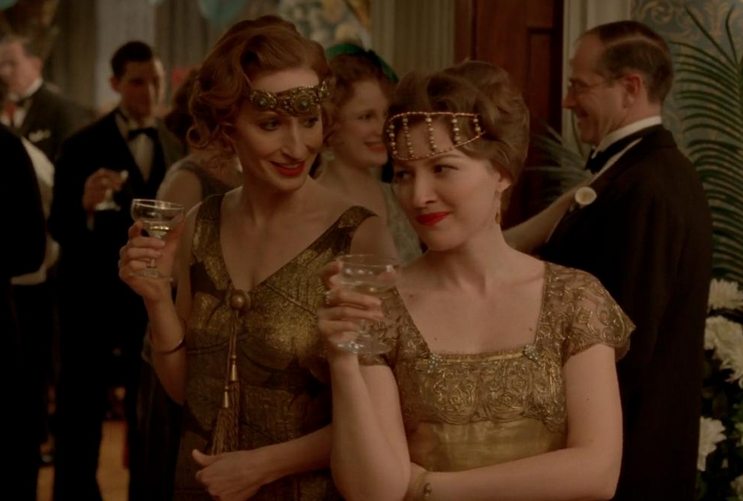 He told NPR that, at a certain point, it was inevitable to rub elbows with some people involved in organized crime, during the time he grew up.

"[I worked for] a butcher shop. It was a chain of butcher shops that allegedly was owned by [head of the Gambino crime family] Paul Castellano in the '70s." 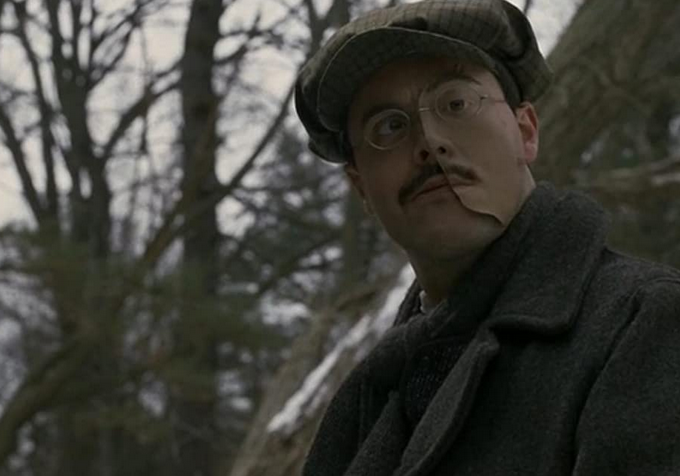 "It interested me enough, but not enough to ask any questions. I think I was a smart enough kid to just keep my eyes open and my mouth shut. Occasionally guys would come in and they'd say, 'Take a walk.'"