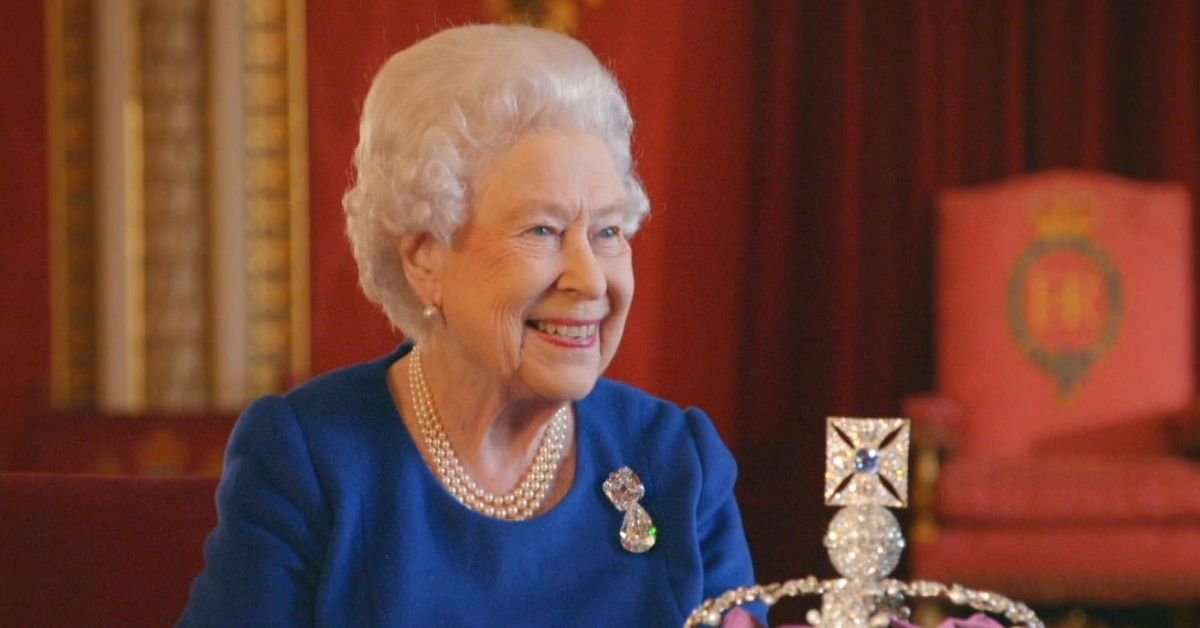 Vintage Pics Of The Royal Family Fans May Not Have Seen

While we all have family photos, none are as iconic as the ones belonging to the royal family.

For decades, they've had their most pivotal moments documented. Some good, some bad, and some that are just plain silly.

Even if you fancy yourself the biggest royal buff, there is a very good chance that you haven't seen these 10+ vintage pics.

1. Princess Margaret and her husband Antony Armstrong-Jones in 1970 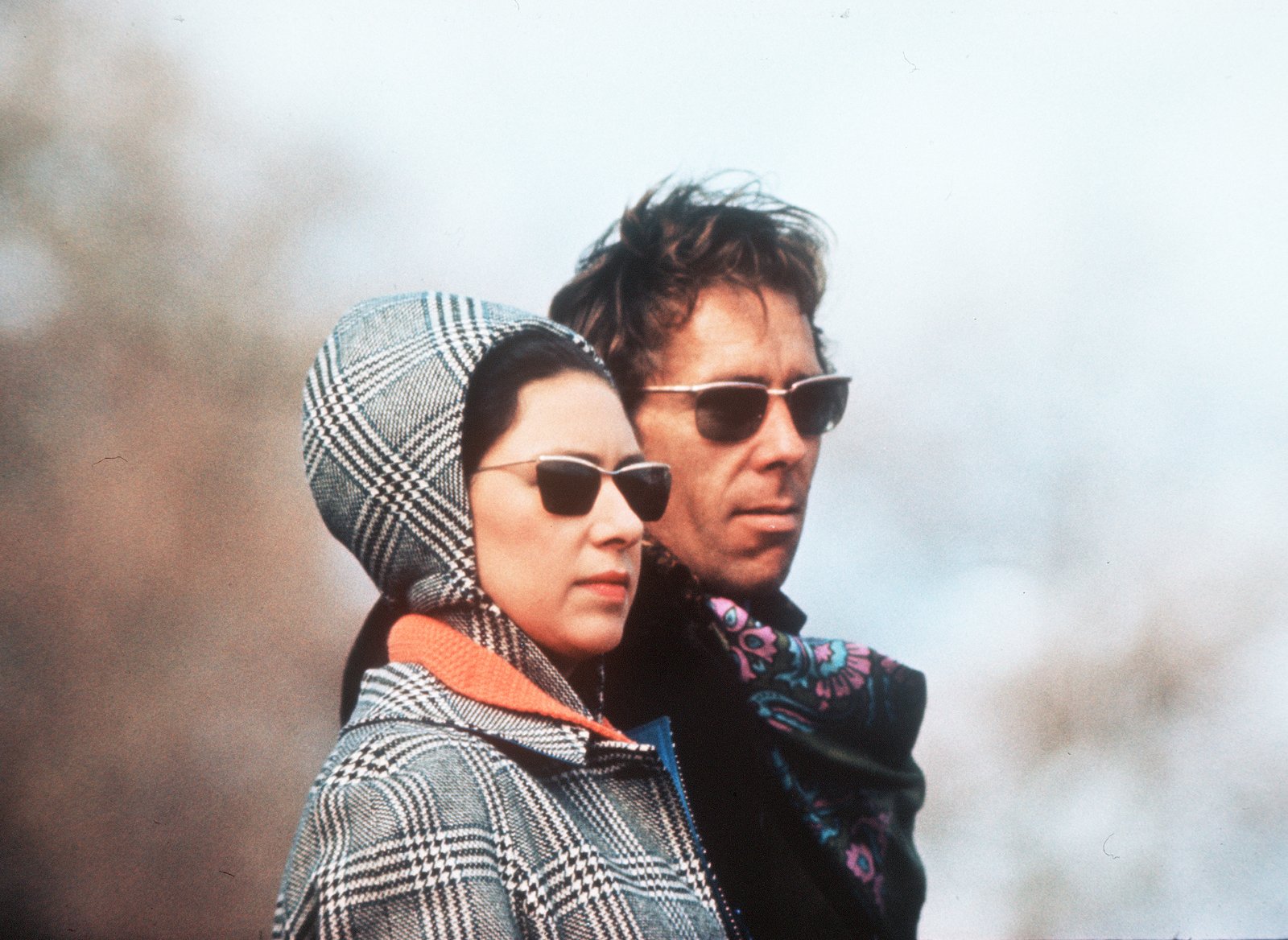 Here, the fashionable Princess Margaret with her husband, Antony Armstrong-Jones.

They were attending the Badminton Horse Trials on April 18th, 1970 in Badminton, England. And may I say, they looked fantastic doing so. 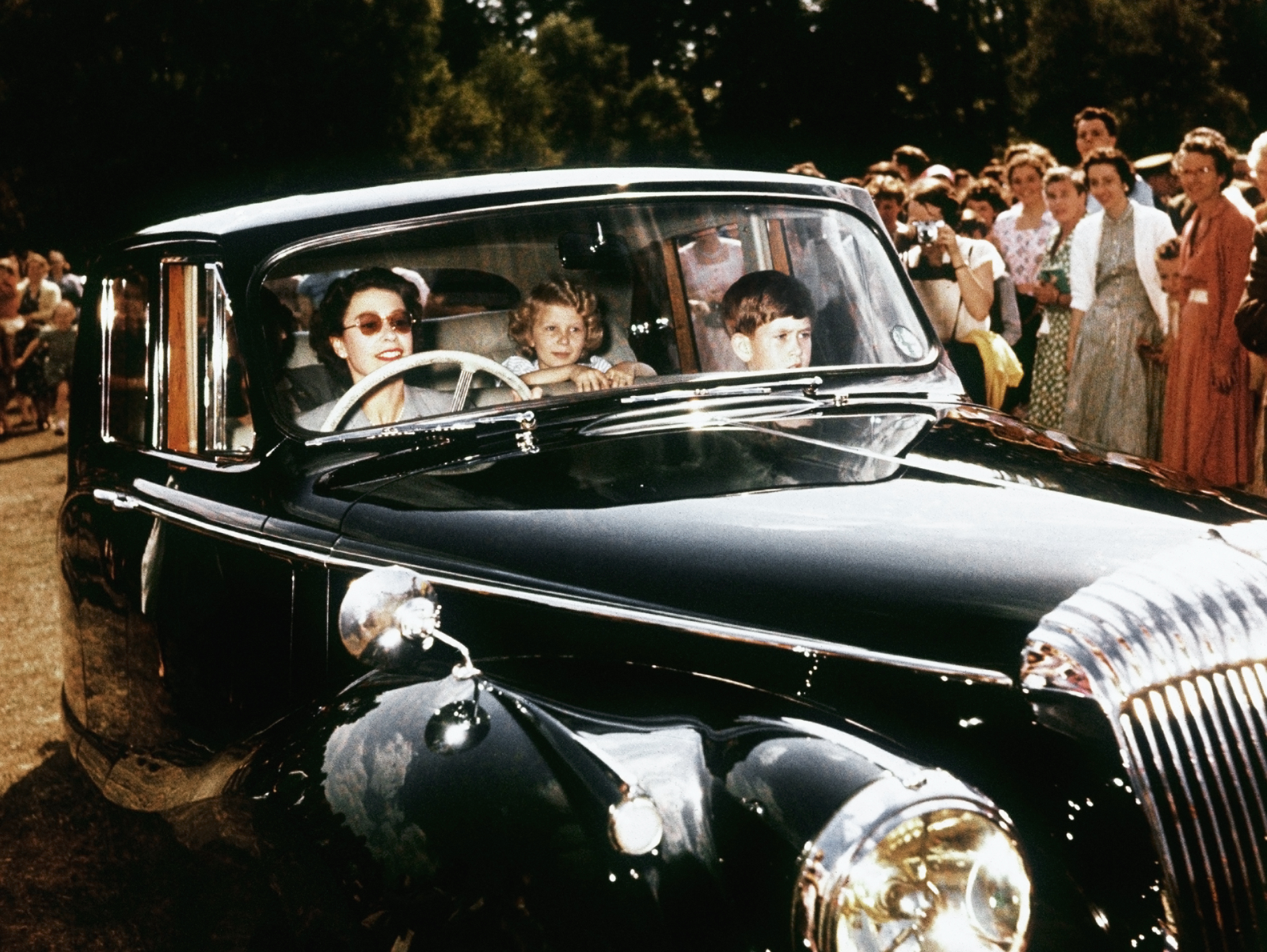 Since the queen gets carted everywhere, you might take one look at this photo and wonder: does she have her license?

You might be surprised to learn that she actually does.

It was a skill she honed while serving as a mechanic and driver with the Women's Auxiliary Territorial Service in 1945 during WWII. 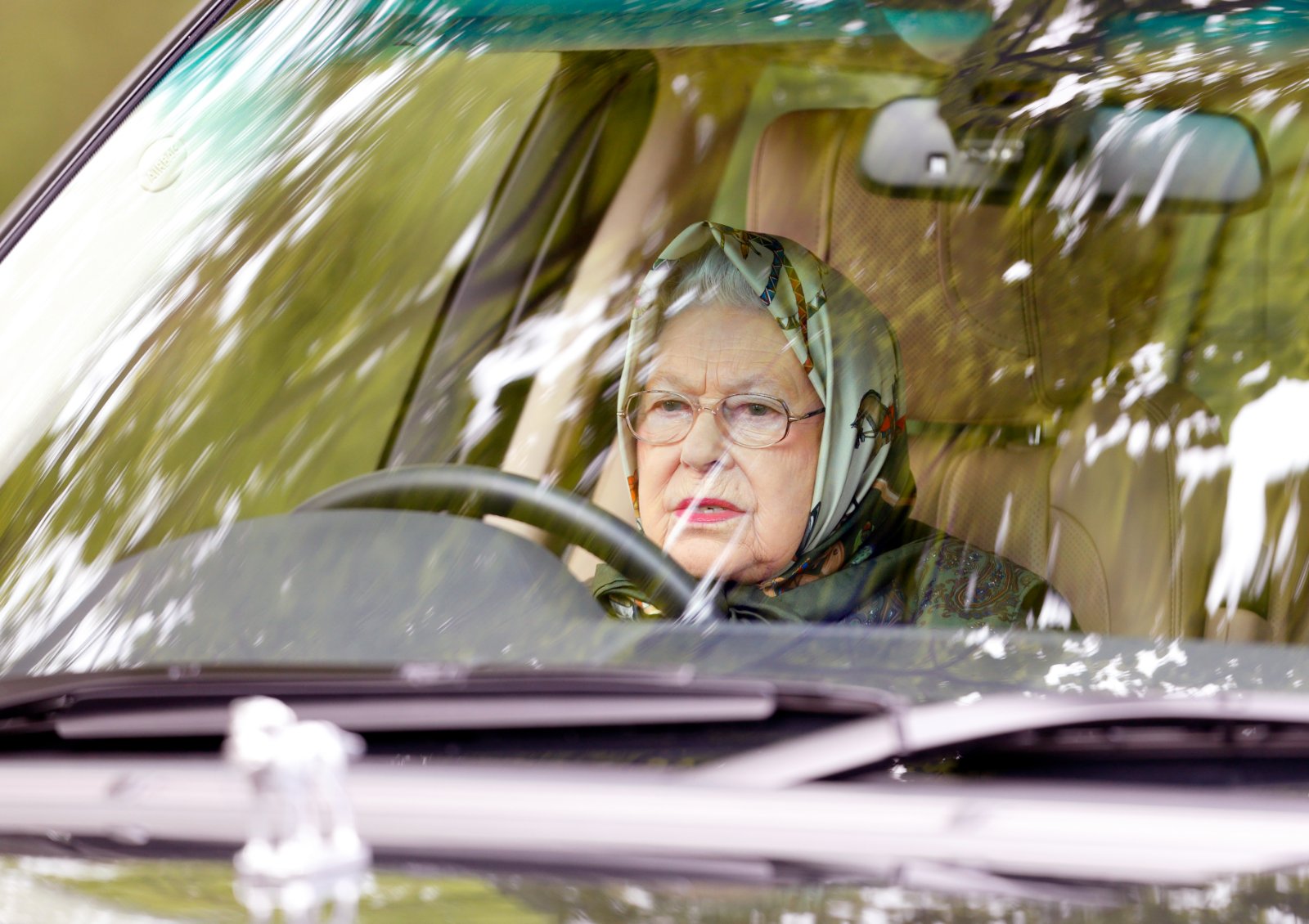 The last time she was photographed driving was in 2017. 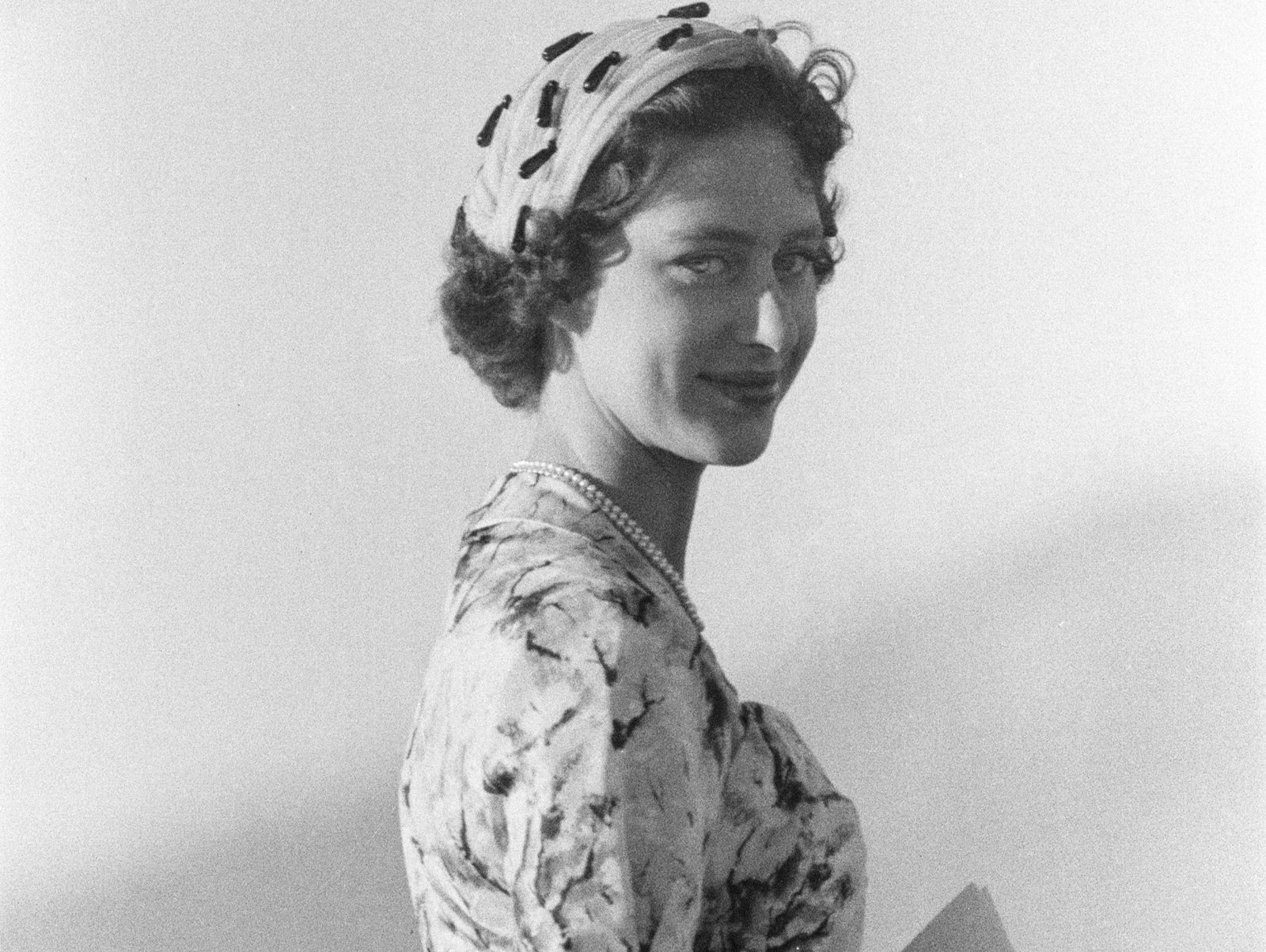 While she never earned the title of queen, she was the queen of serving lewks.

Just look at how gorgeous she is in this photo! At the time, she was inspecting the Jamaica Regiment.

4. Queen Elizabeth and Princess Margaret in 1942 Before serving in the war, the Queen was part of a girl guides troops.

Here she is tying her sister's arm into what looks like a very professional sling. Now that is some sisterly love.

5. Princess Diana and Prince Charles in 1983 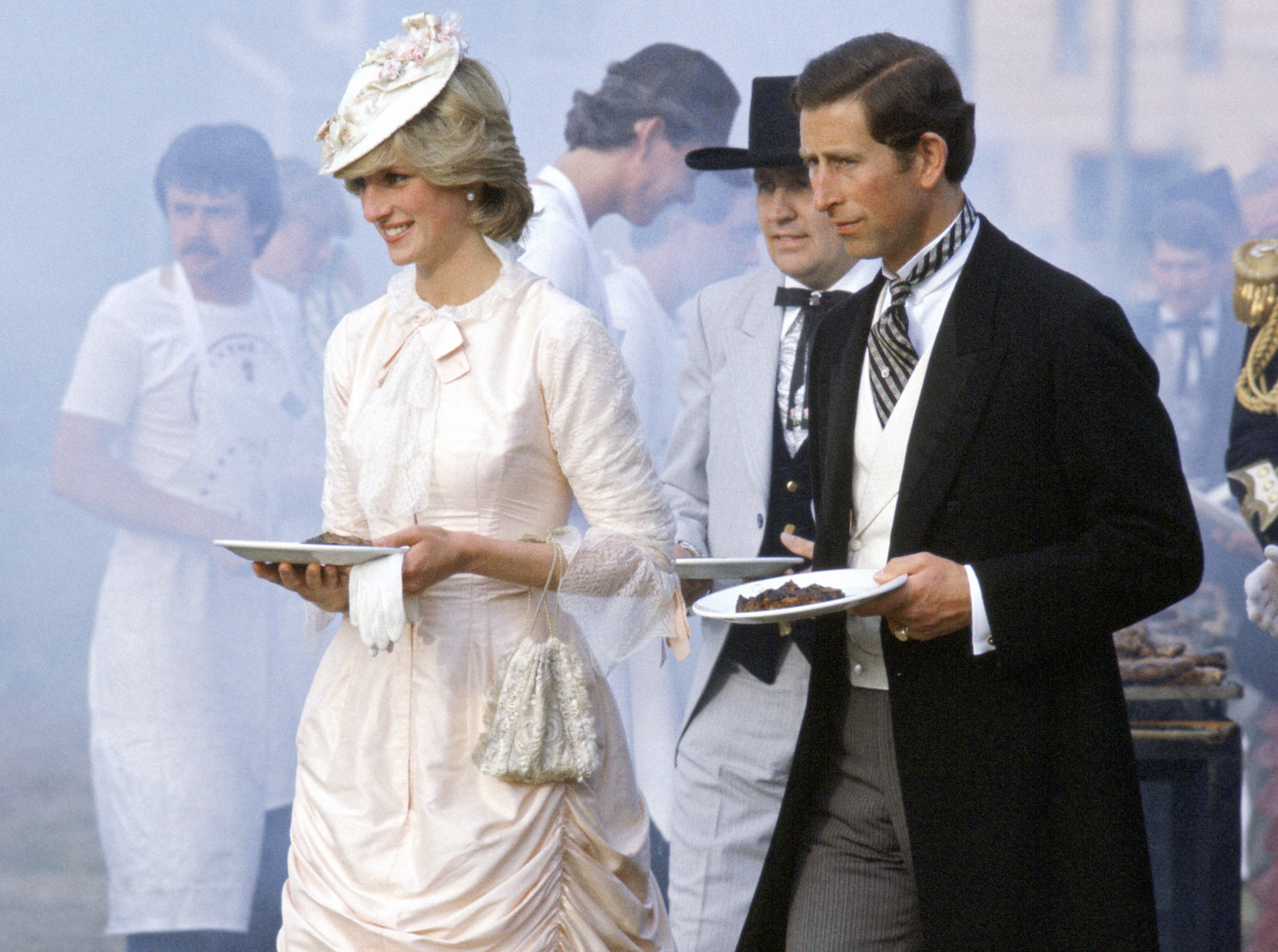 You might think that royal fashion in the 1980s was really old-school, but this photo is actually from a costume party. 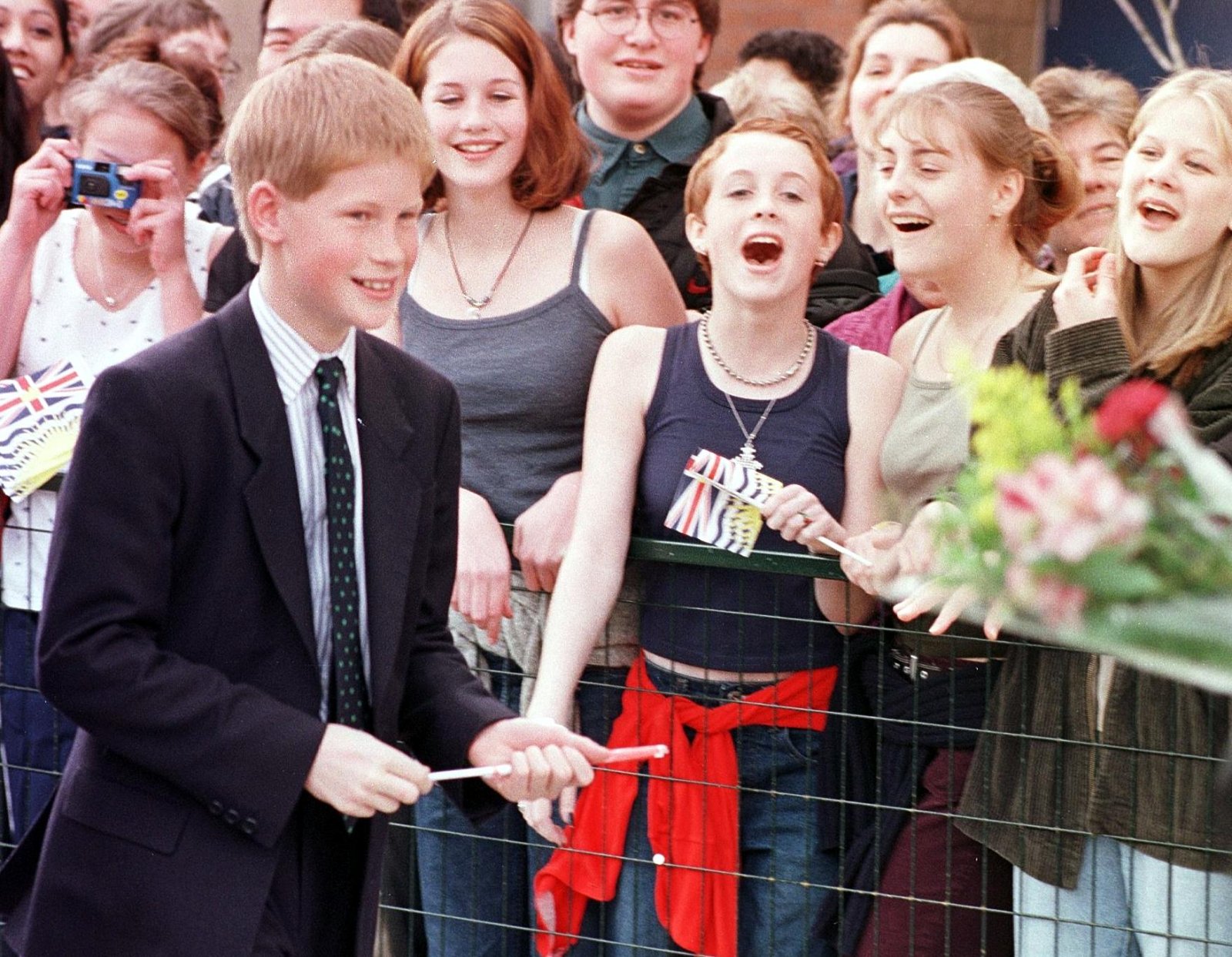 Her husband was once quite the stud with the ladies. Here he is beaming as he passes by cheering girls during a trip to Vancouver, Canada.

7. Queen Elizabeth and Princess Margaret with a dog in 1942 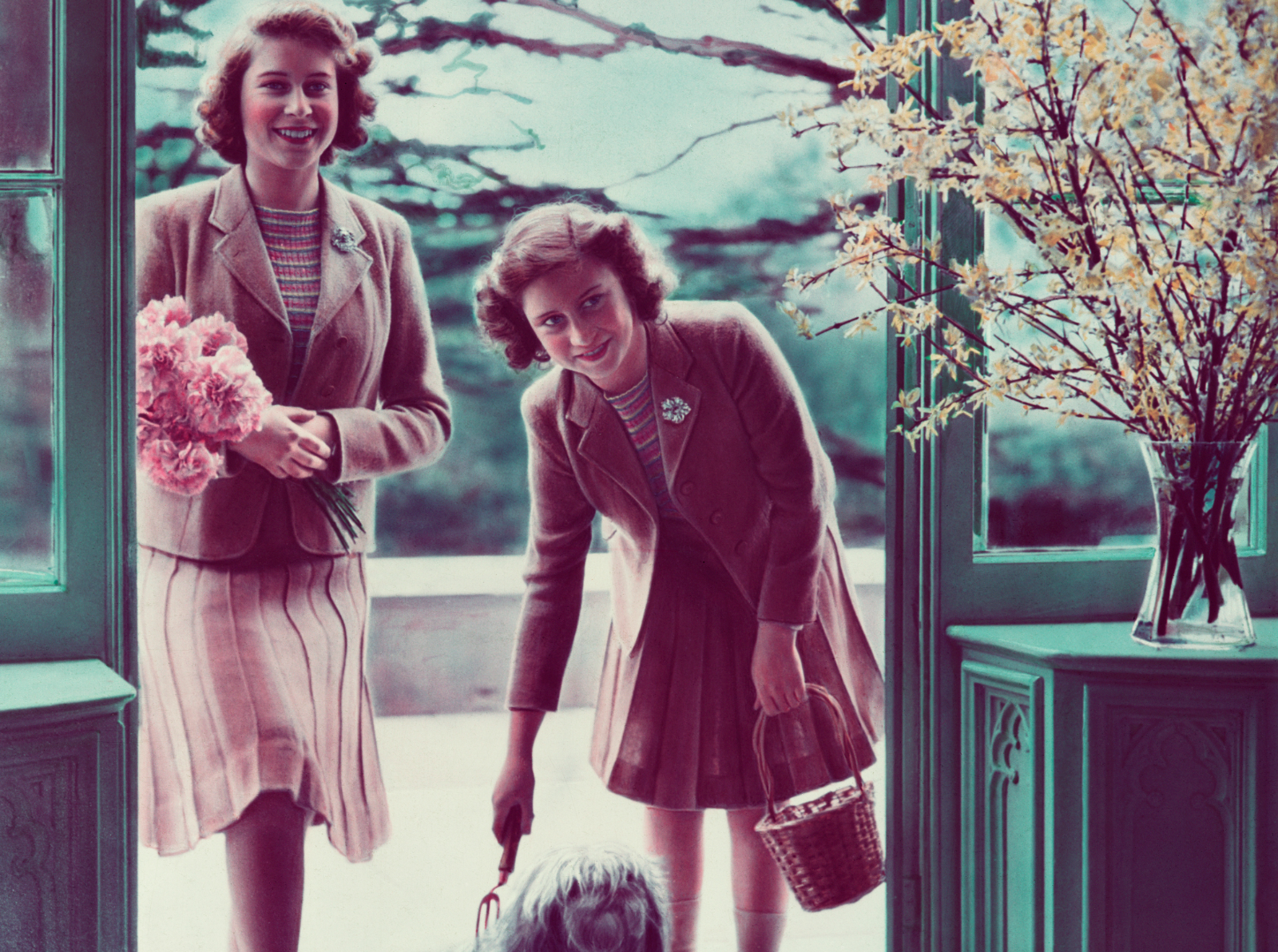 These sisters looked more like twins when they were younger!

From this photo, you can also see that Elizabeth always loved dogs. Here she is petting the family dog, Chung. This is such a sweet picture.

8. Queen Elizabeth and Prince Phillip in 1947 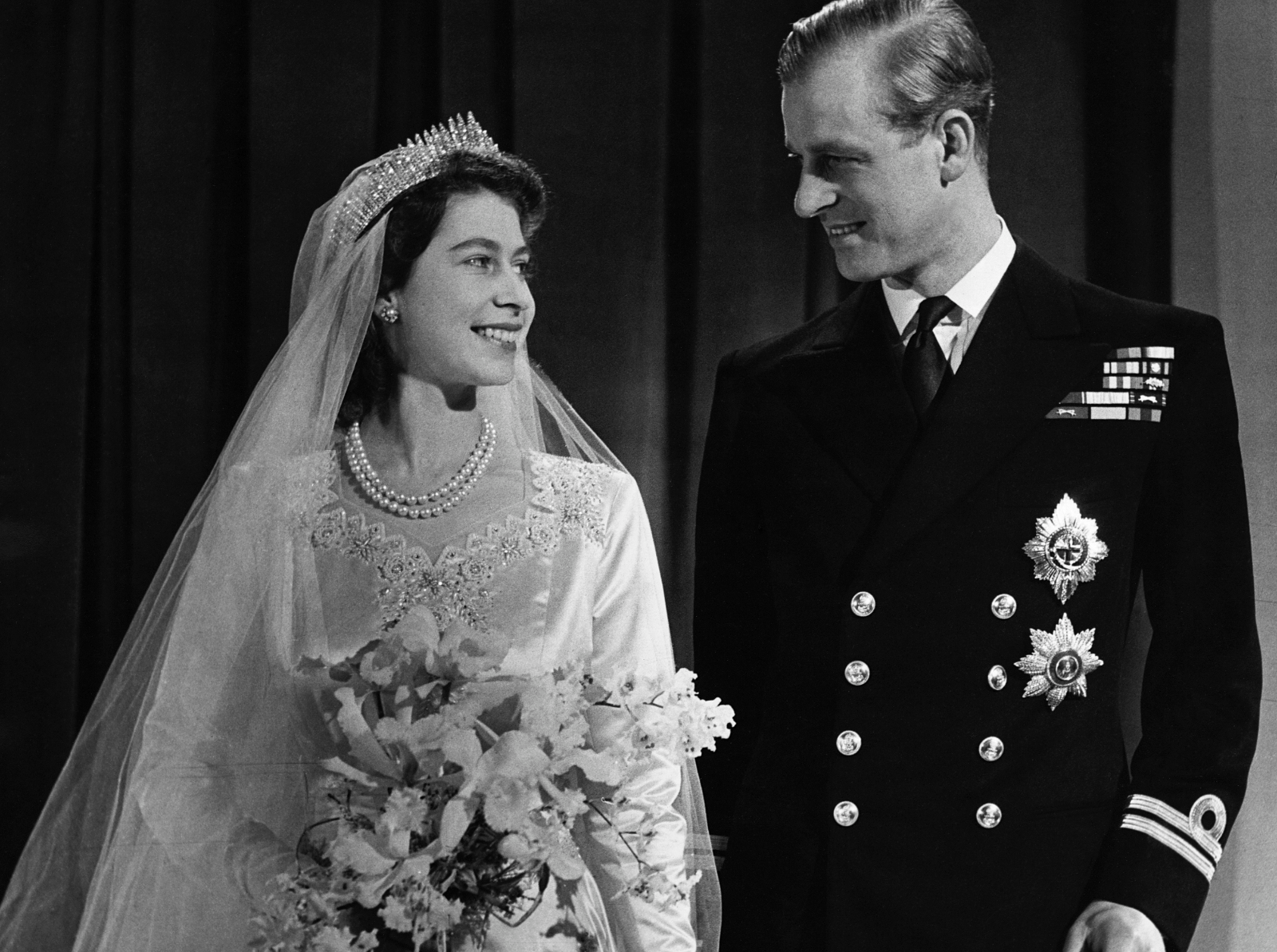 History was made on this day after Princess Elizabeth, later Queen Elizabeth II, married Phillip, Duke of Edinburgh.

They created the royal family that we are currently all obsessed with today. 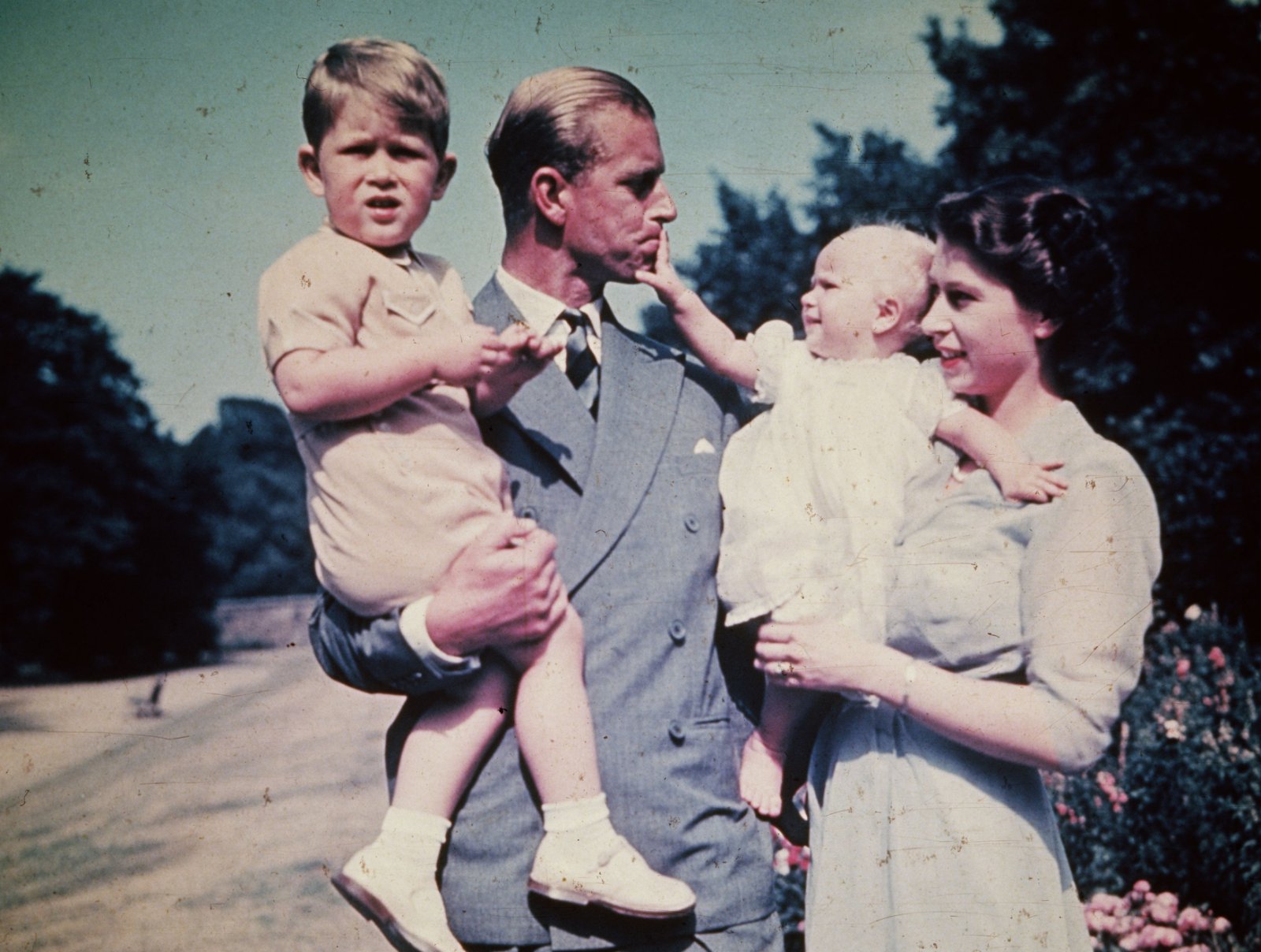 The royal couple wasted no time in expanding their family after they were married.

Here they are with their children, Prince Charles and Princess Anne. You can tell that Anne was a daddy's girl right from the start. 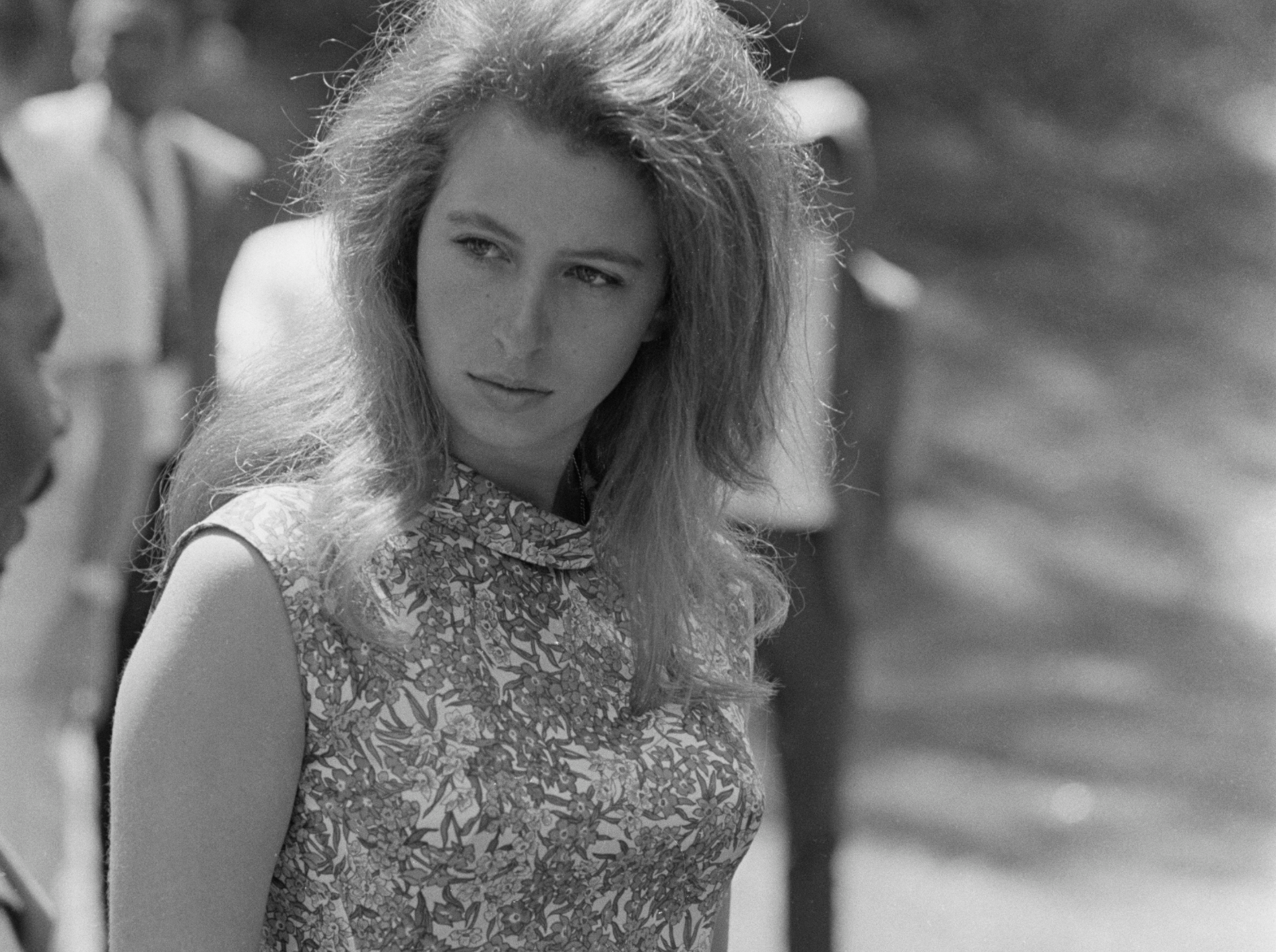 The princess doesn't get nearly as much media coverage as her older brother does.

So, here goes: as of August 2019, she's 14th in line to the throne. Her husband is Vice Admiral Sir Timothy James Hamilton Laurence. 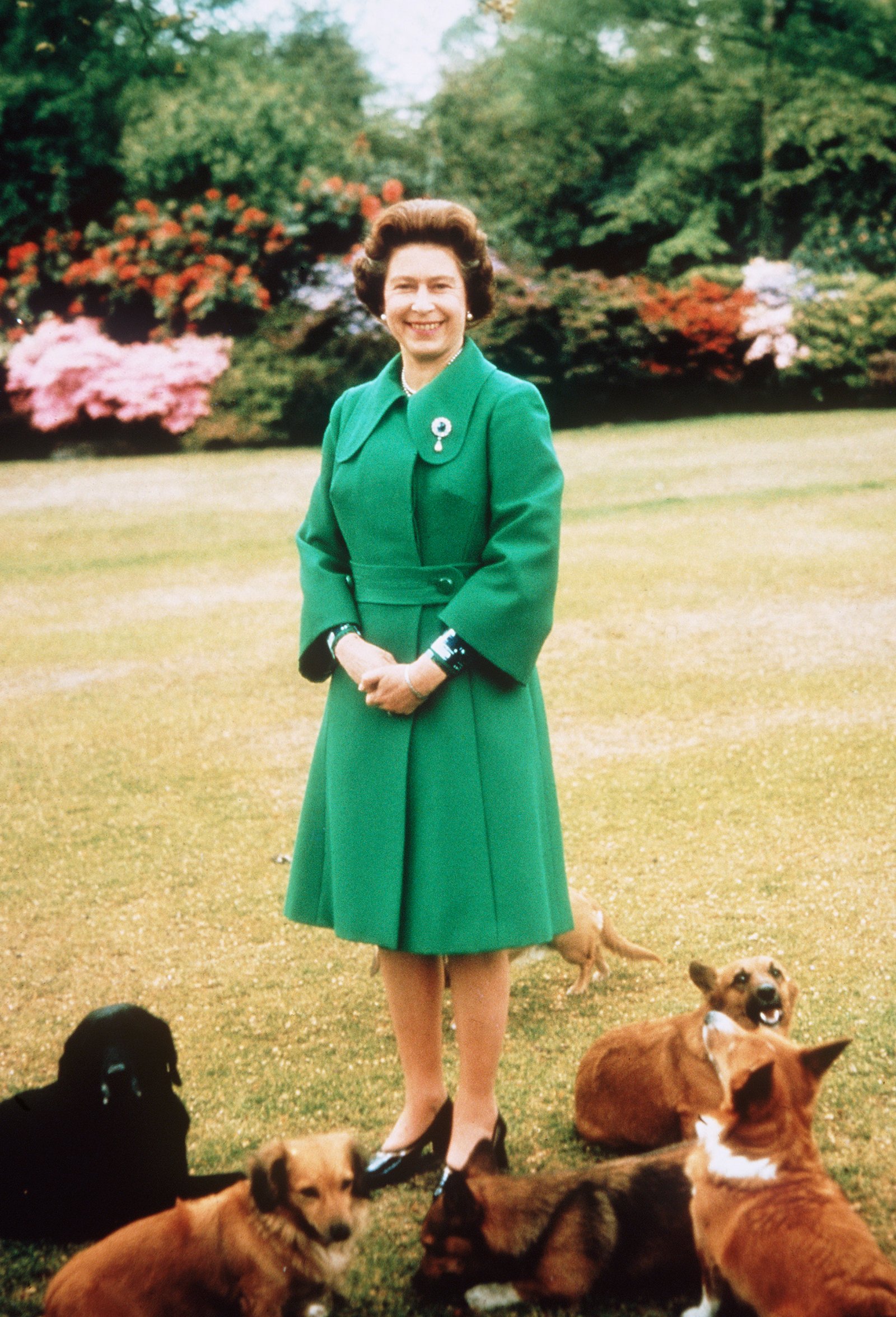 Have we mentioned the Queen's love of dogs yet?

It's been reported that she's owned at least 30 Pembroke Welsh corgis during her lifetime. Since she doesn't want her dogs to survive her, she only has two left: Vulcan and Candy. 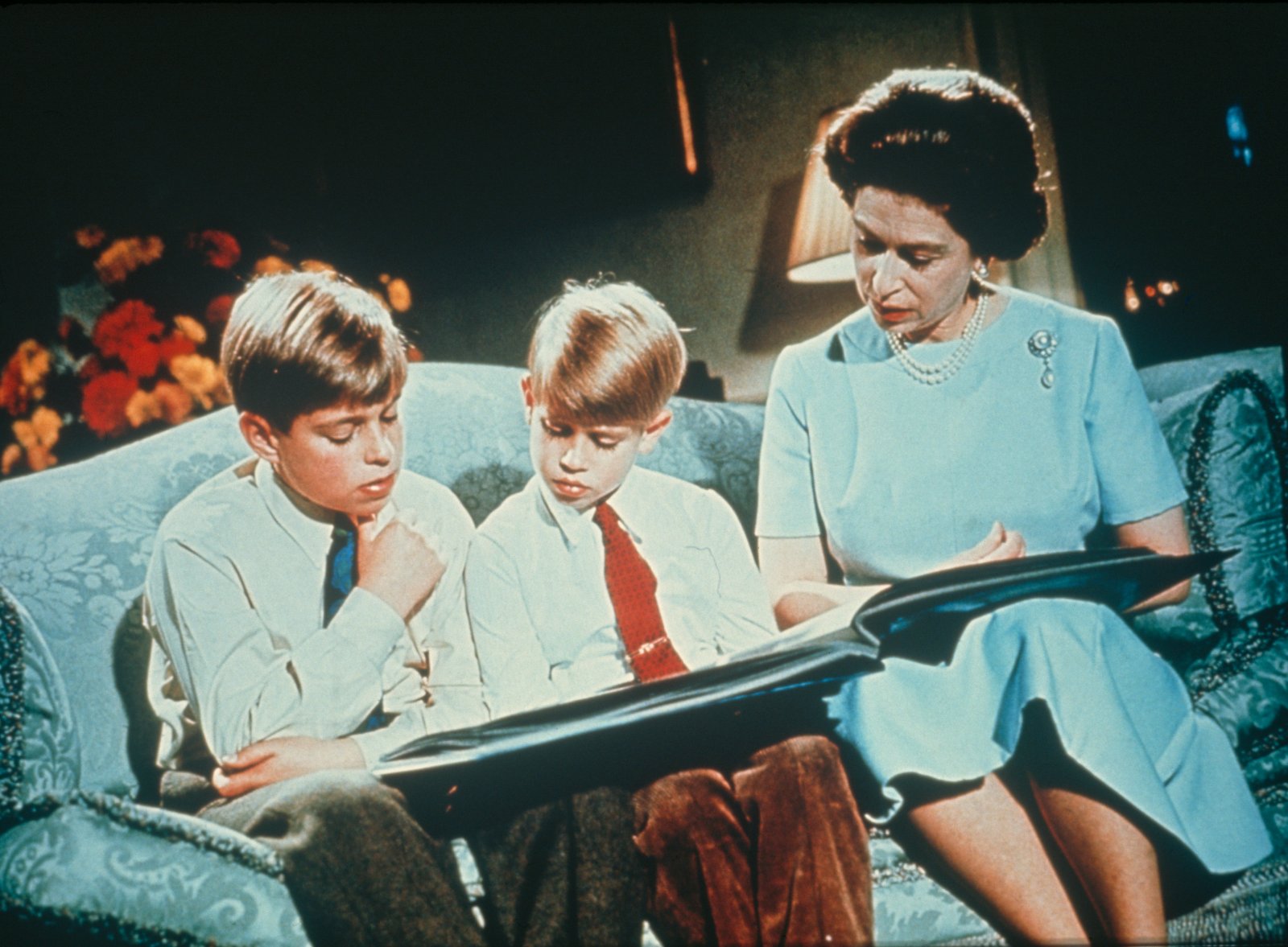 Here is Queen Elizabeth II looking at a photo book with her sons Prince Andrew and Prince Edward in December in 1971.

This photo was actually used in a Christmas broadcast in 1971 to show the people how the family is behind closed doors. 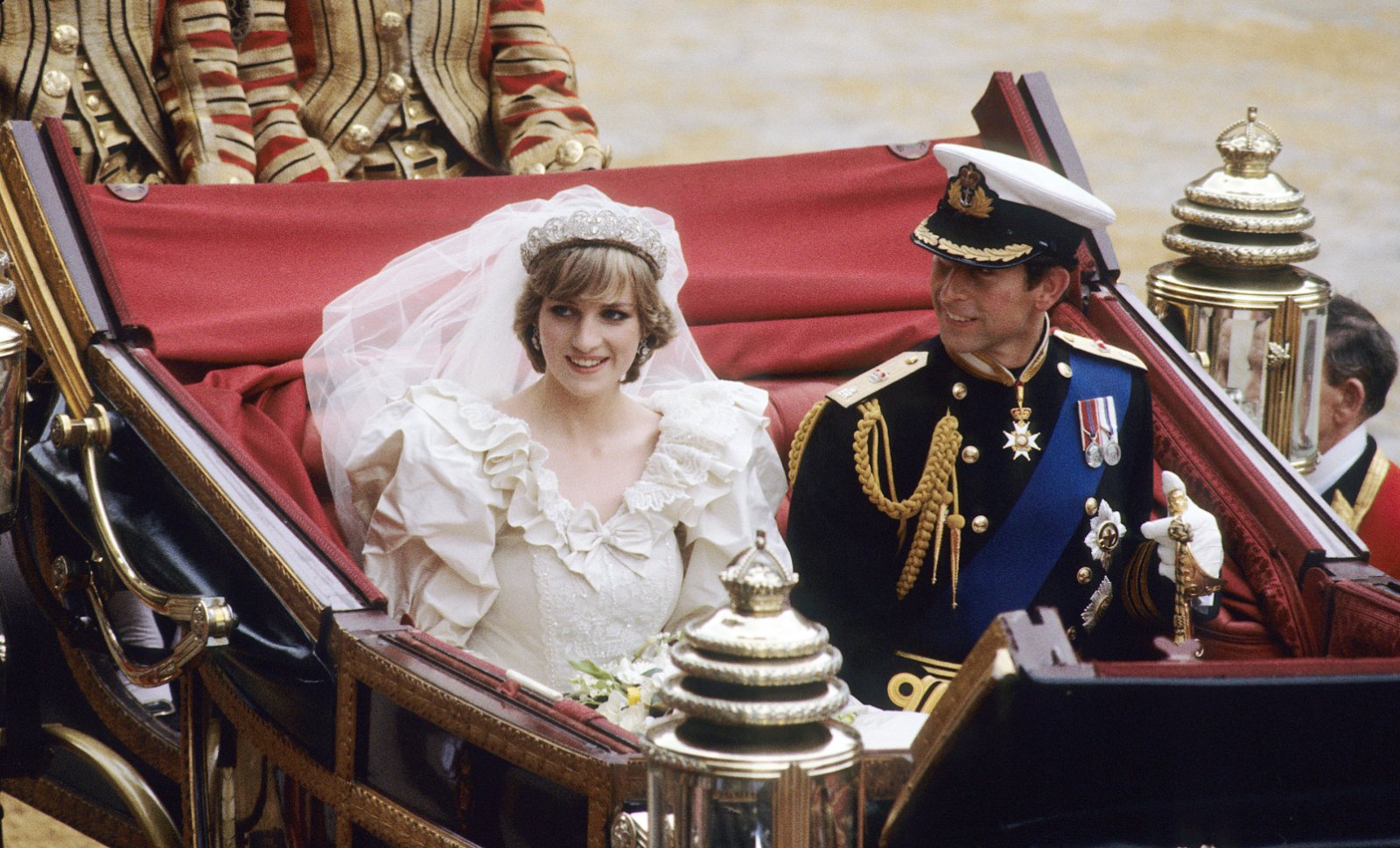 This was the day the royal couple got married at St. Paul's Cathedral.

Everything about the wedding was extravagant: the $48 million it cost and the 750 million people who watched the televised event. 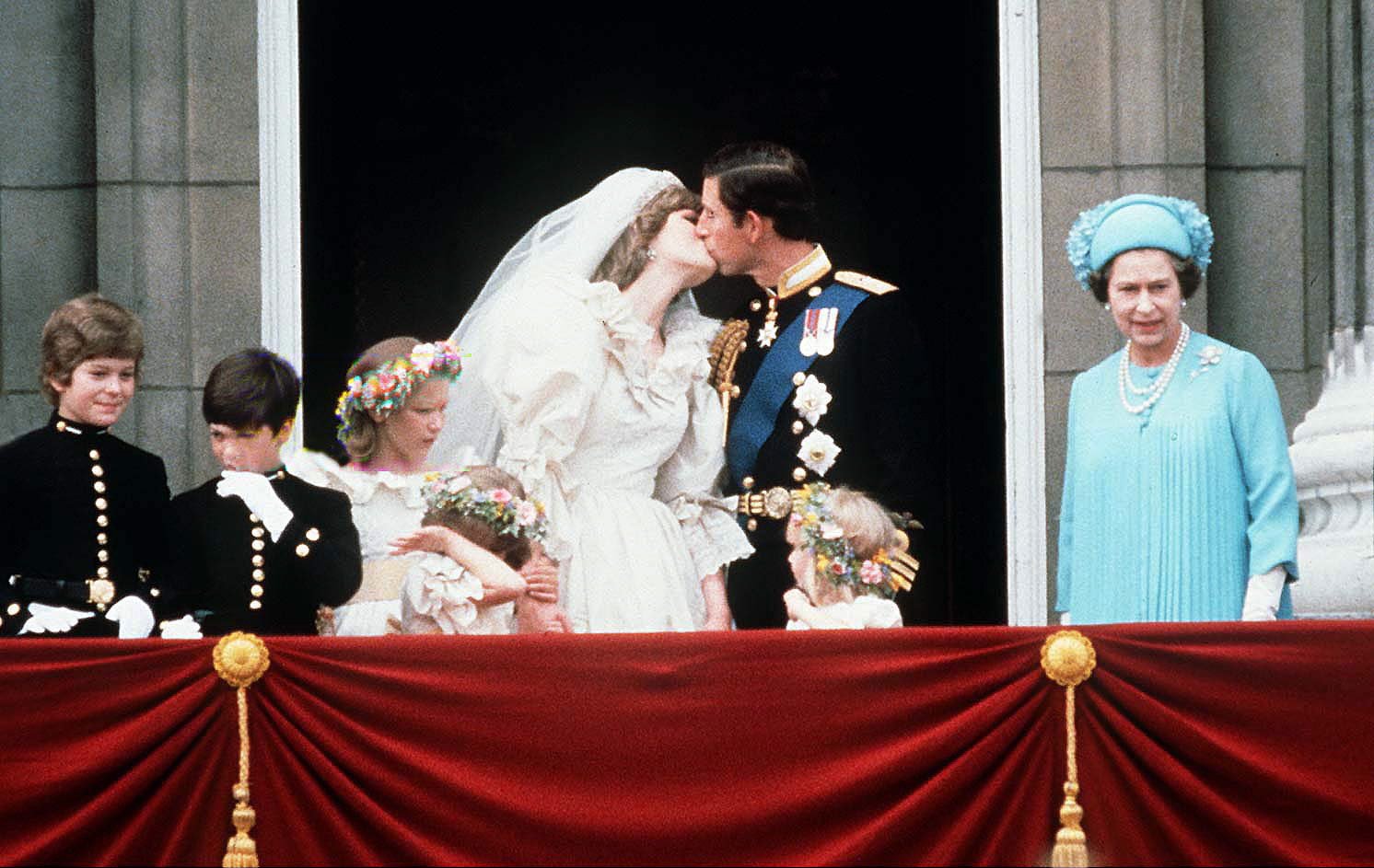 Since the couple forgot to kiss after reciting their wedding vows, they chose to kiss on the balcony of Buckingham Palace.

This ended up starting a royal tradition that was replicated by their children. 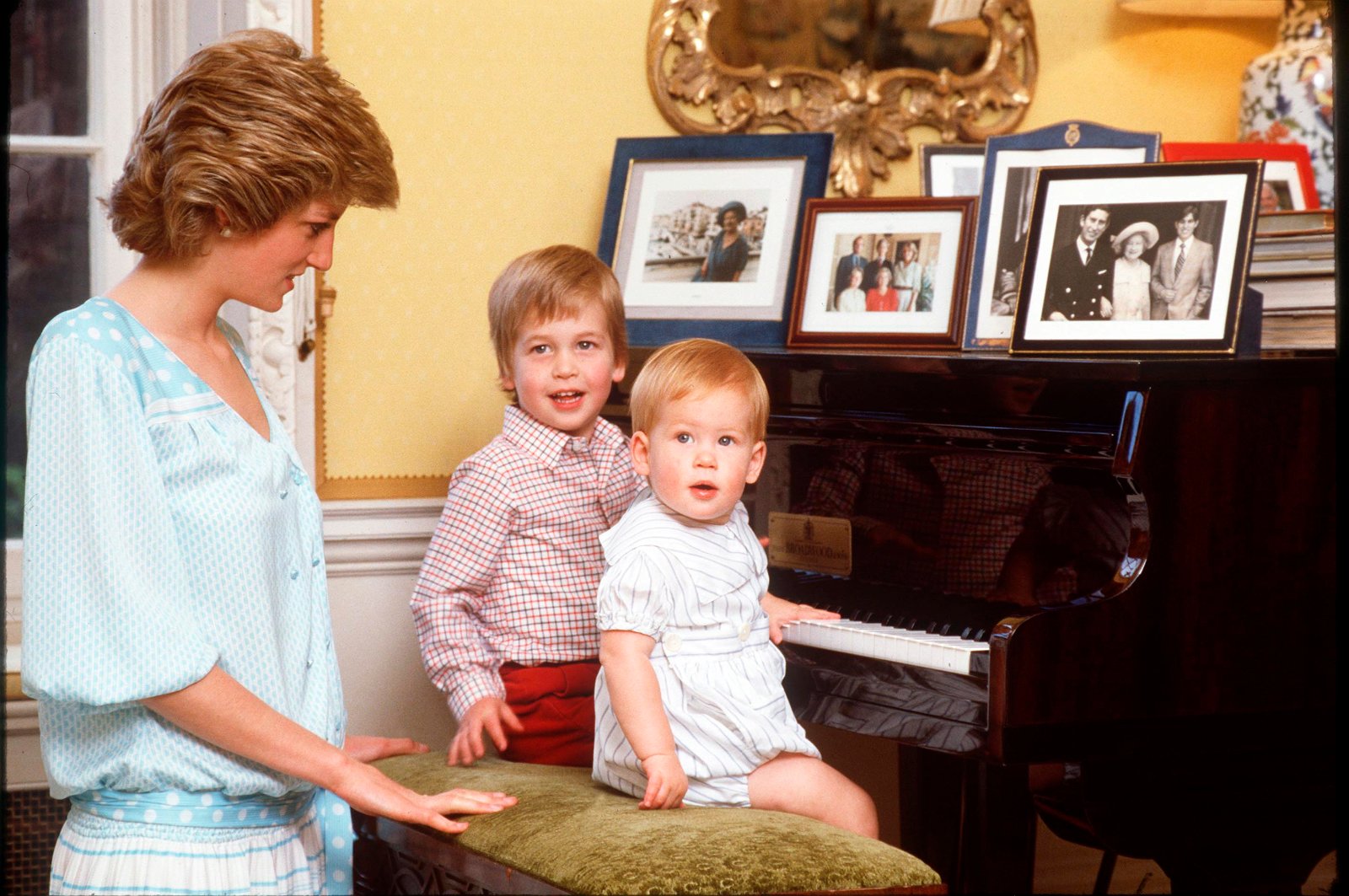 Seeing adorable photos like this makes any rumors of a rift between the brothers so sad.

Mom had them learning how to play the piano at a young age. They look so adorable! 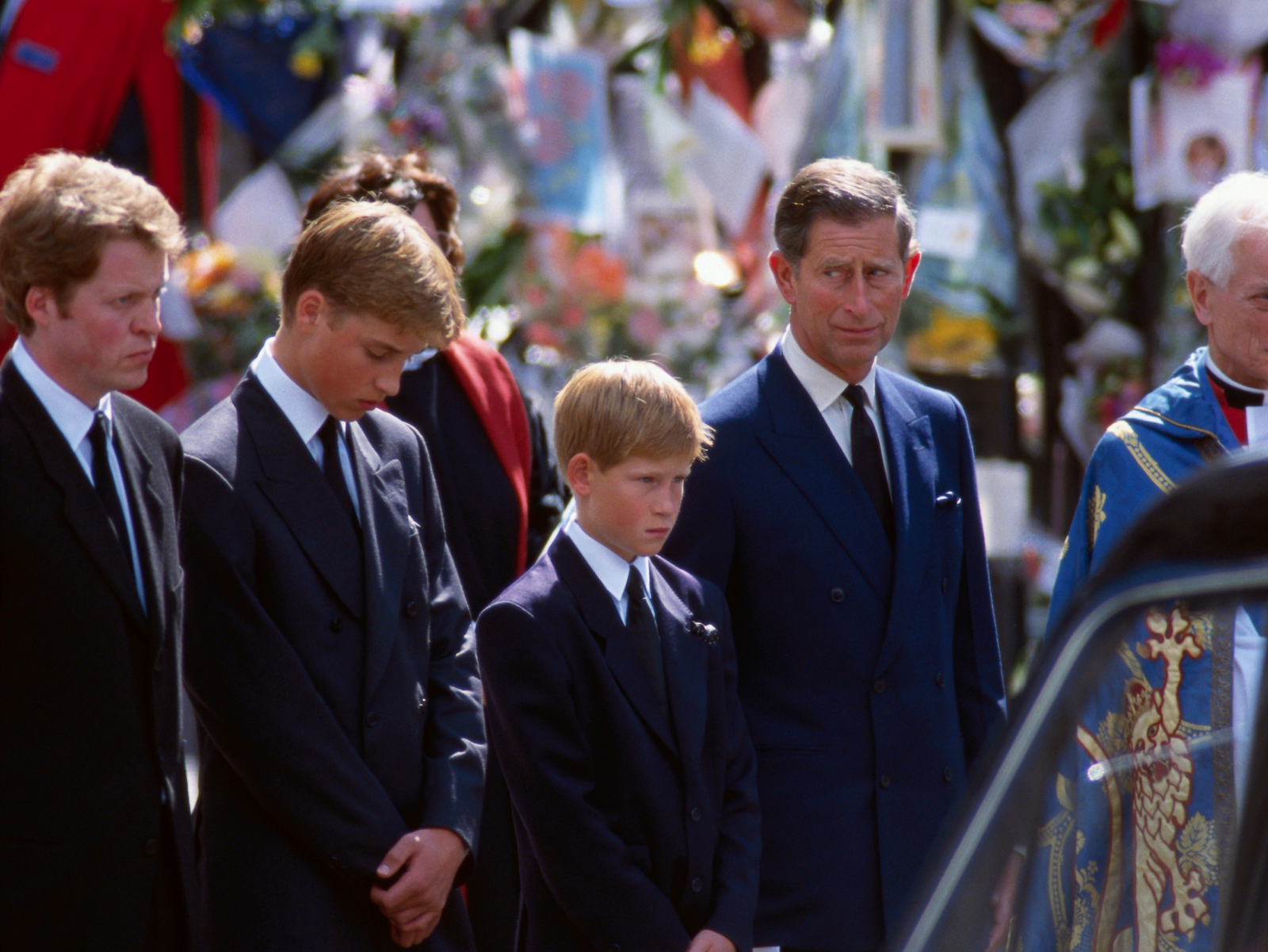 Her tragic death still stings to this day. This photo was taken seven days after her death in a car accident.

You can see the pain in her children's eyes. Sadly, they are still affected by her death to this day. 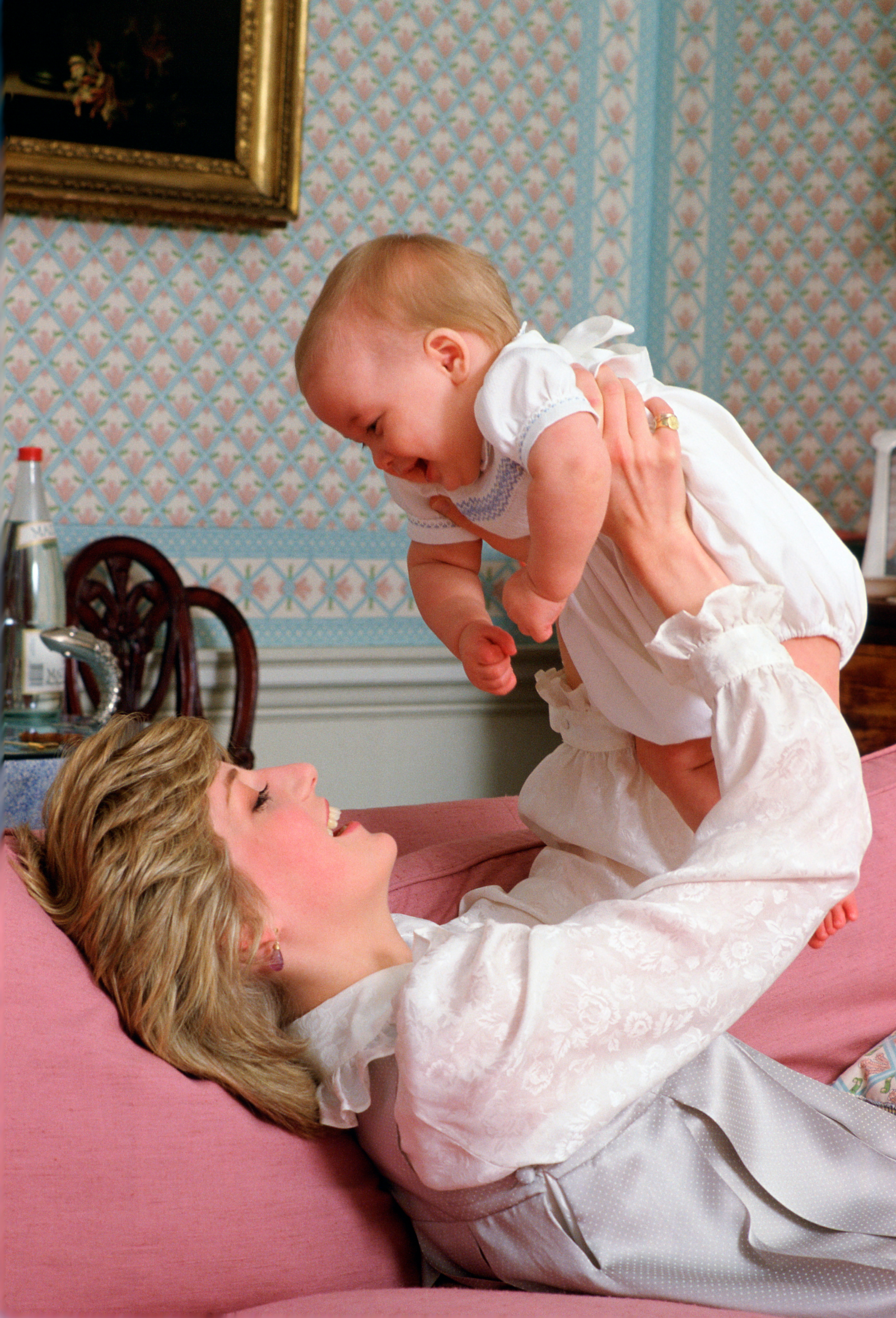 This is so stinkin' adorable. This photo was taken at the family's home in Kensington Palace.

Seeing moments like this make Princess Diana's sudden death that much more tragic. She truly loved her kids.

18. Queen Elizabeth II with Prince Charles and Princess Anne in 1952 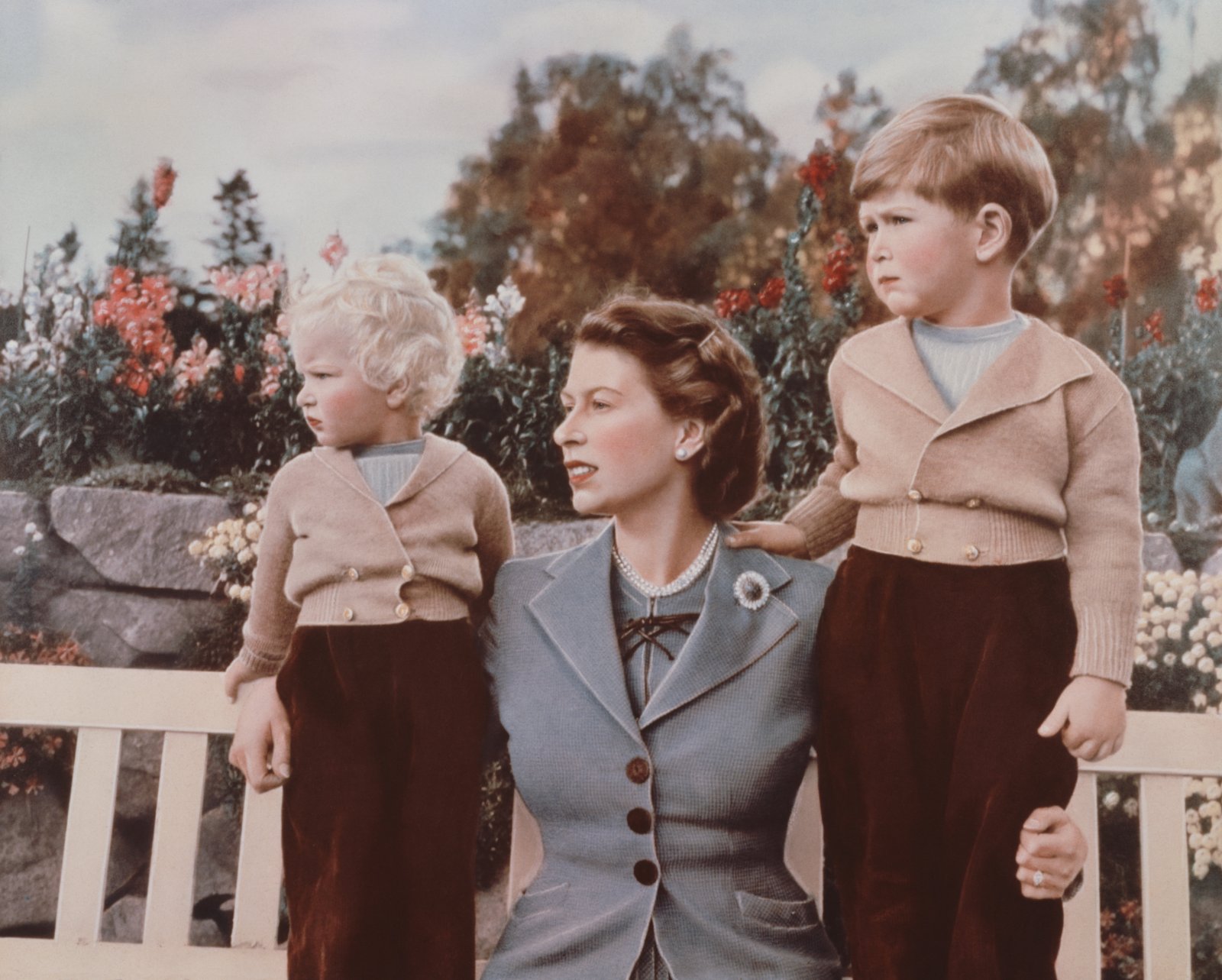 This was taken in September of 1952 on the grounds of Balmoral Castle, in Scotland.

At the time, Charles was celebrating his 4th birthday. This is a beautiful photo of a beautiful family.