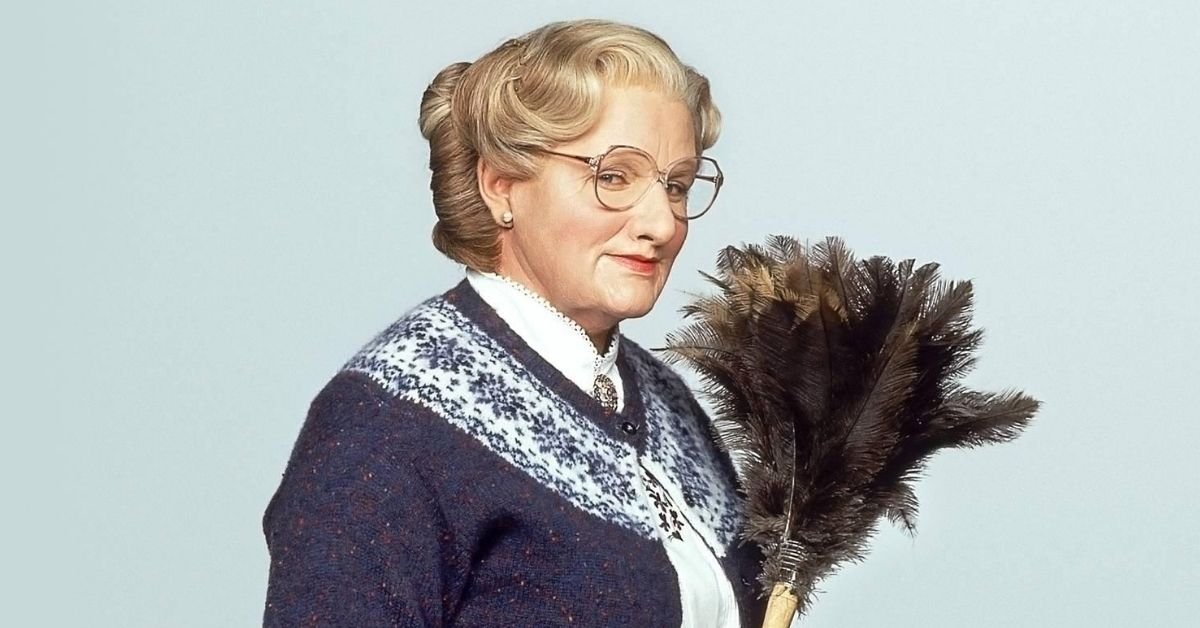 10+ Behind The Scenes Secrets About 'Mrs. Doubtfire' Fans Didn't Know

Just say the words Mrs. Doubtfire and it's bound to bring a fuzzy, warm feeling to your chest.

It starred the late comedy great, Robin Williams, who single-handily made it one of the most memorable films of our childhood.

Decades later and we're still enamored with it. There are also so many behind-the-scenes secrets about this film that help keep its magic alive. 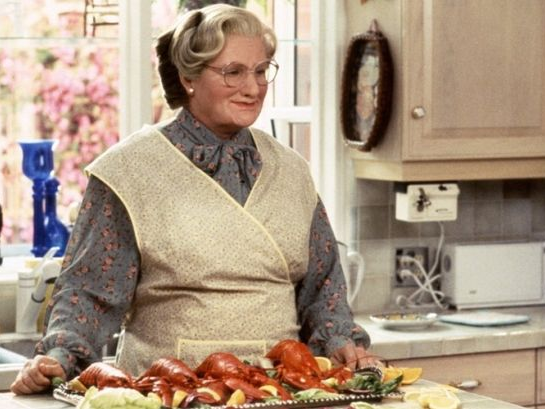 When author Anne Fine wrote the book, she had no idea that it would be transformed into a Hollywood blockbuster.

She only had one request for the filmmakers: to "not make the children bratty, and they did indulge me in that."

2. The deleted scenes were really depressing:

Thank goodness they got cut! One showed Daniel and Miranda having a terrible fight after Miranda learned the truth about Mrs. Doubtfire.

Meanwhile, the kids were upstairs eavesdropping and crying.

It was down to Blake and Mara Wilson, but Blake got too nervous once she realized that she would actually be reading with Robin Williams.

In the end, the role went to Wilson.

4. A lot of the scenes were improvised by Robin Williams:

He wasn't a comedic genius for nothing.

One hilarious scene he improvised was when he sticks his head in the cake. He did it since the heat from the camera lights was melting the frosting off his face.

5. Robin was even given free-rein to improvise on the script:

“I figured it was part of the burden writing for someone where everyone thinks he (Williams) just made up all the lines himself," the film's screenwriter told The L.A. Times.

"Like you just left it blank in the script and put the word ‘improvise’ where his dialogue is supposed to be. It’s amazing to see Robin use what you give him . . . those little extra jabs.”

6. There was a reference to another one of Robin's movies: 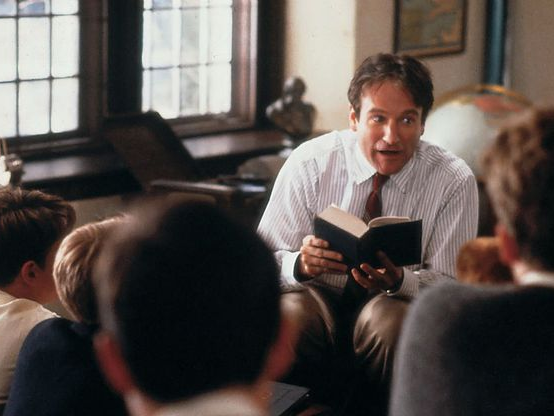 When his dentures fall into the wine glass at dinner, Robin says, "Carpe Dentum... seize the teeth."

This was a reference to his hit film, Dead Poets Society, where he would always say, "Carpe Diem... seize the day."

7. It took 4.5 hours to transform Robin in Mrs. Doubtfire:

Being an actor is tough work.

Robin had to sit and have his makeup done by Ve Neill everyday. She's a makeup artist known for her work on Pirates of the Caribbean and The Hunger Games.

As you can see in the video, Robin remained cheery throughout the entire process and even cracked jokes. 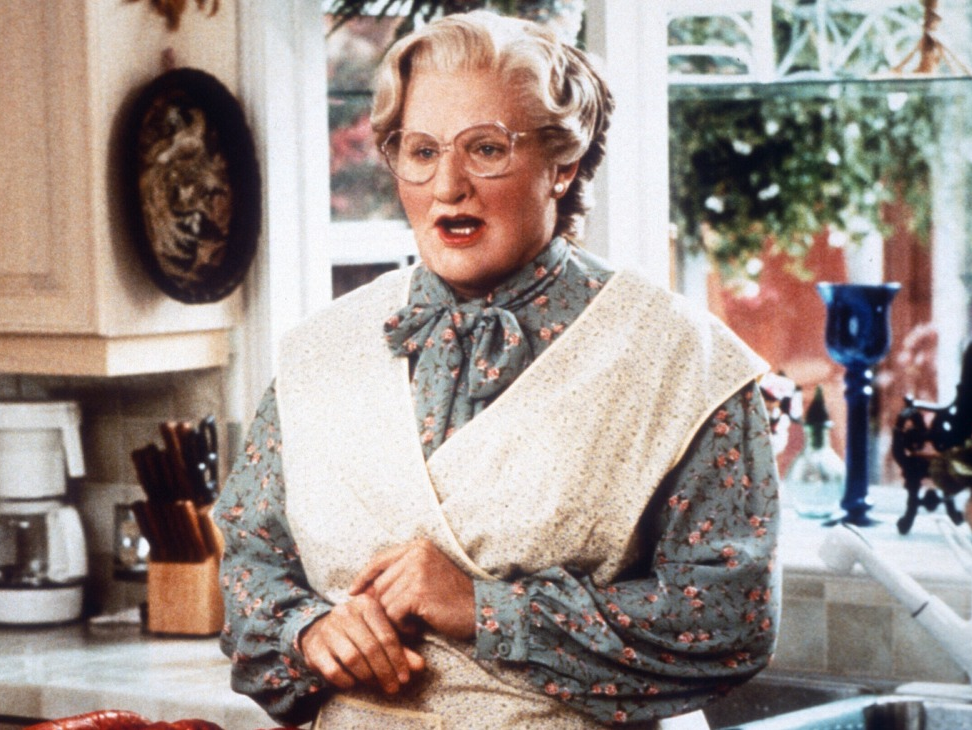 In the end, the hard work paid off! The movie won the Academy Award for Best Makeup.

8. Robin once walked into a sex shop while dressed as Mrs. Doubtfire:

The late actor revealed this in a Reddit AMA:

"I walked into a sex shop in San Francisco and tried to buy a (sex toy). Just because. Why not?" 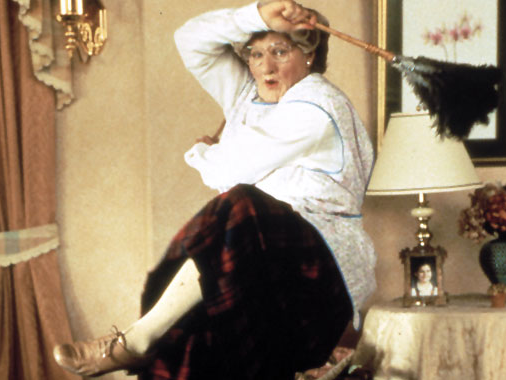 "And the guy was about to sell it to me until he realized it was me, Robin Williams, not an older Scottish woman coming in to look for a very large (sex toy) and a jar of lube."

9. They went through hundreds of photos until they found the perfect grandmother to emulate: 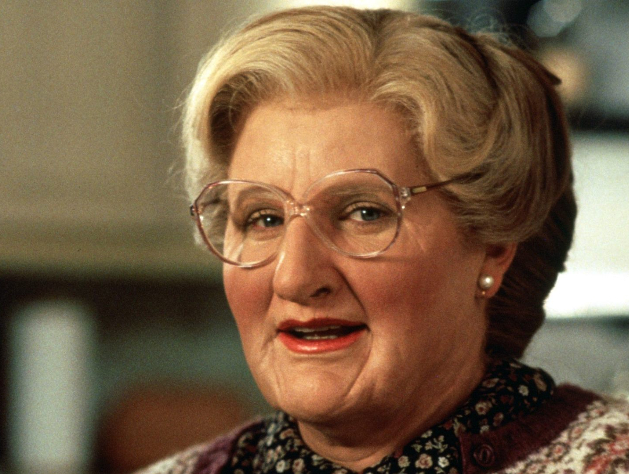 In the end, the film's director, Chris Columbus, found a portrait of an older English woman.

"She had an incredibly sweet face, pretty, prim, very popular and extremely warm."

"It became the key to Mrs. Doubtfire's look," he continued.

"But what makes Mrs. Doubtfire such a colorful character is that inside of her is Robin's energy."

It's one of the late actor's most memorable roles for a reason!

10. Robin tried to crack Pierce Brosnan up with dirty jokes: 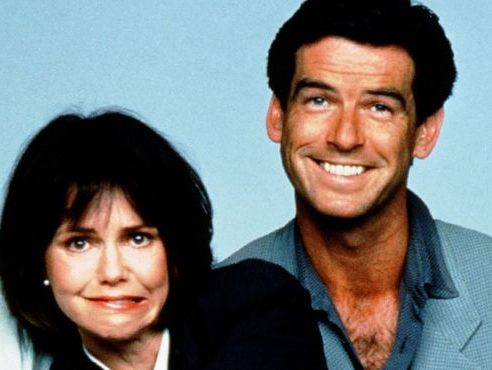 Shortly after Williams' death, Pierce went on Conan and shared this fond memory about the star.

While they were filming the scene where Pierce's character chokes on a shrimp, Williams kept trying to make him crack up with dirty jokes.

11. Lisa Jakub, who played Lydia, was kicked out of school for filming the movie: 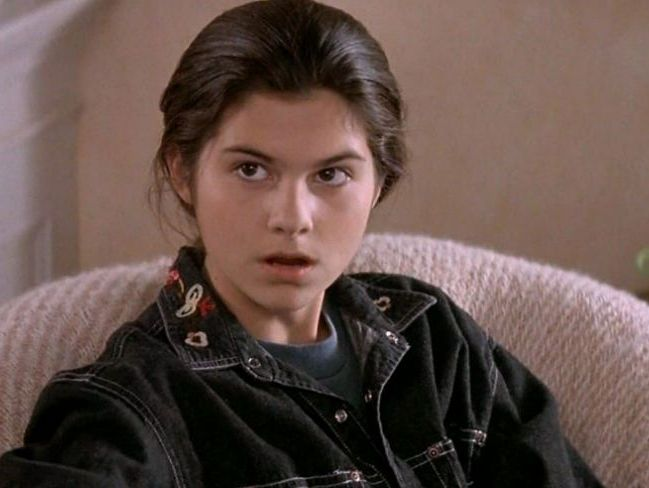 That's because she had to be away from school for five months to film.

“My job meant an increased workload for teachers, and they were not equipped to handle a ‘non-traditional’ student. So, during filming, they kicked me out," she shared on her blog.

When this happened, Robin went out of his way to write a letter to the school, asking them to take her back. 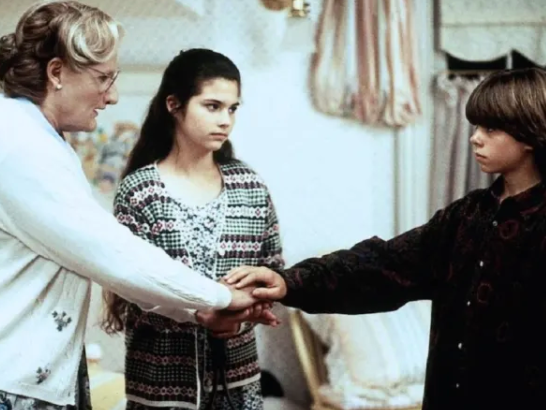 He wrote: “A student of her caliber and talent should be encouraged to go out in the world and learn through her work."

While the school framed the letter, they didn't allow her to return.

12. The Hillards almost got back together: 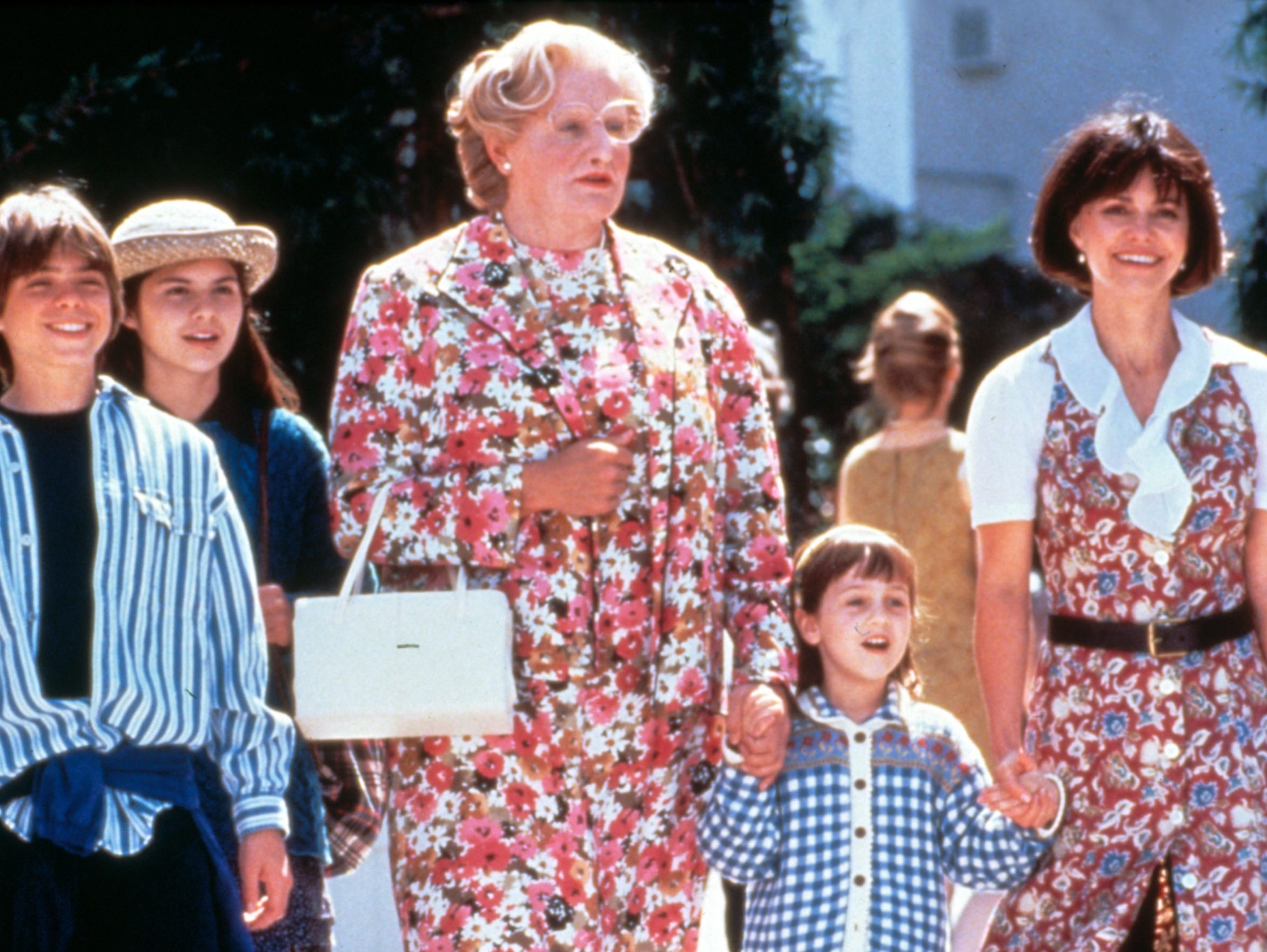 The film's screenwriter Randi Mayem Singer exited the movie after they wanted her to write a cliché happy ending of the parents getting back together.

From there, they brought in another writer.

But after reading the new happy ending, they changed their minds again. 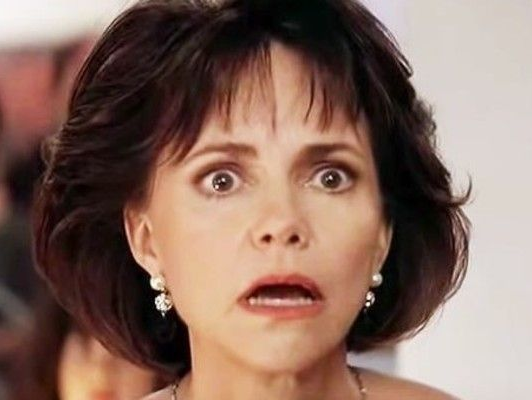 They asked Singer to come back and change the ending back to the two remaining divorced.

The setting was also moved from Chicago to San Francisco, where Williams lived.

Scott Capurro (Jack) and Harvey Fierstein (Frank) taught him the lyrics to "Don't Rain on My Parade" and he took it and ran with it.

14. Robin's son didn't recognize him when he was in full costume: 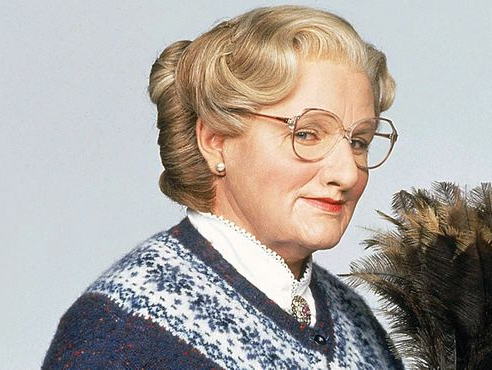 That sex shop worker had a leg-up on his son.

According to Robin, he was fooled until "I spoke as myself to him. But he's also seen me as a bat, a genie, all sorts of different things, so it was like 'Oh, great, Dad's an old lady now, add it to the list!'"