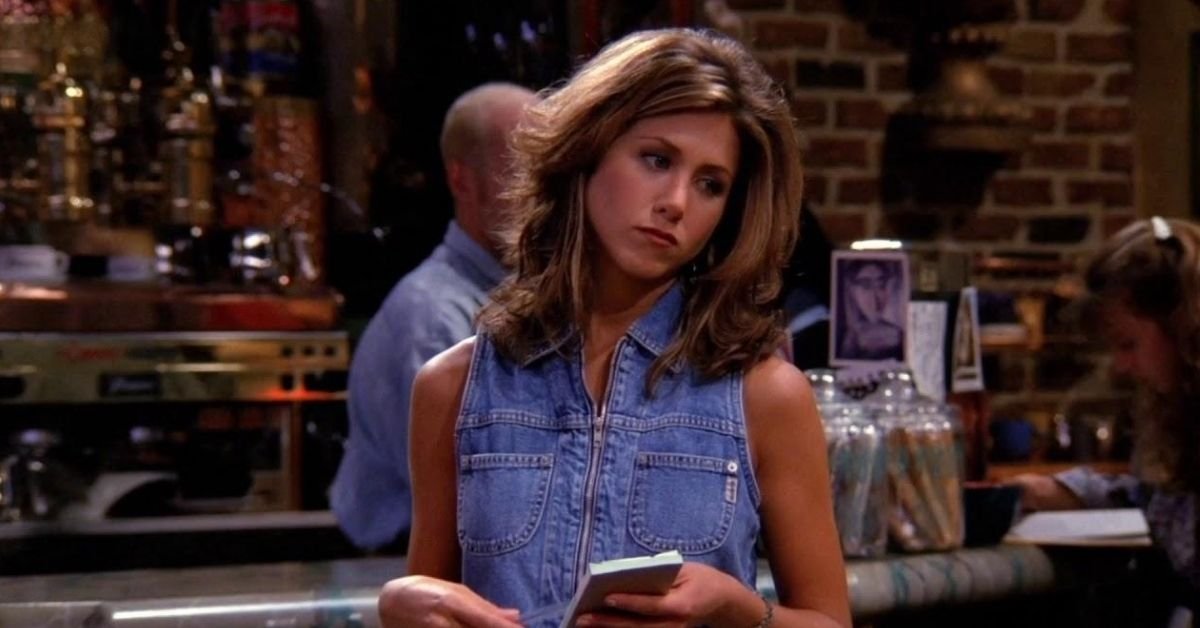 Our favorite A-Listers were not always living in the A league.

Once upon a time, they were struggling actors going on failed audition after failed audition. At times, they even received harsh feedback along the lines of them not being pretty enough or skinny enough (boo!).

Here are 10+ awful things celebs were told during auditions. 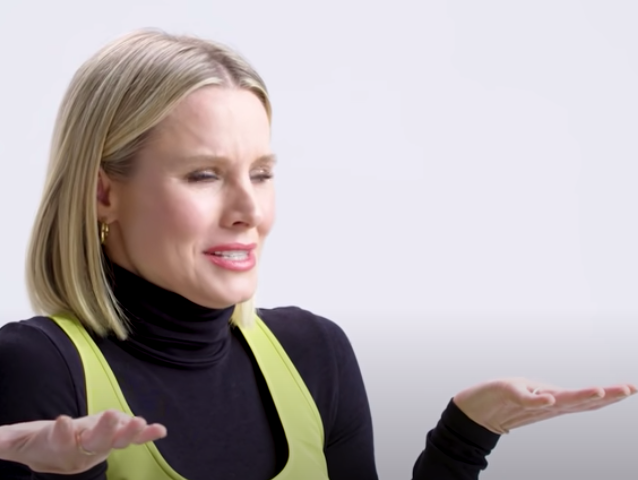 In the end, the feedback caused her to question if she could be an actress. If you can believe, this happened when the acclaimed actress was auditioning for the 1976 version of the movie, King Kong.

The producer said, "Why do you bring me this ugly thing?" He had said it in Italian, thinking she couldn't understand him.

Thing is, she could and even responded back in Italian.

"I understand what you're saying. I'm sorry I'm not beautiful enough to be in... King Kong."

That producer should be eating their words now since she's one of the best actresses of all time.

3. Tiffany Haddish was told she wasn't "as urban [they] thought she'd be": 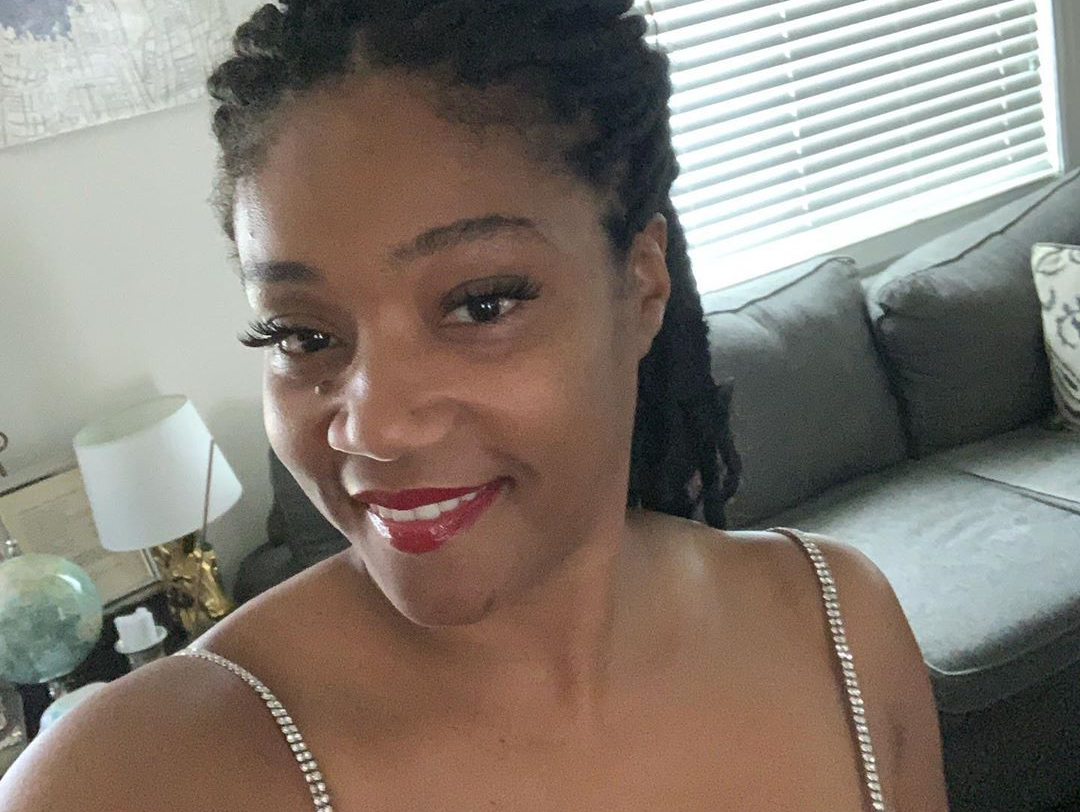 This wasn't said to the comedian's face.

Instead, she once revealed to The Hollywood Reporter that she would leave her purse in auditions with her phone recording in it.

She did it as a sneaky way to get feedback. 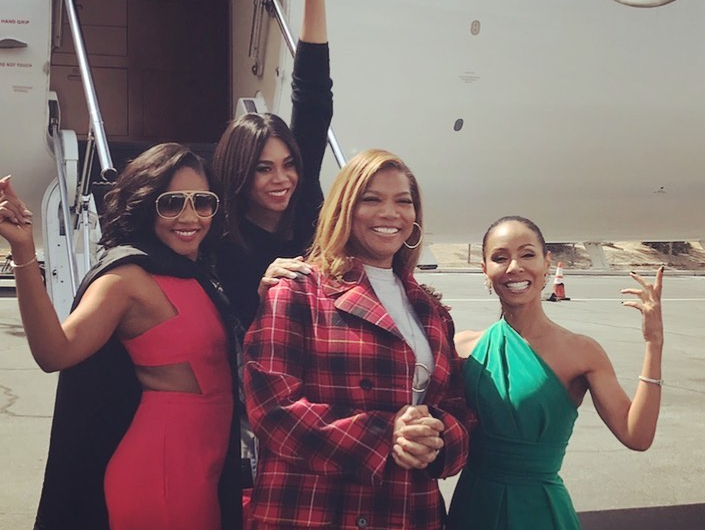 But when doing so, she heard something else that was disturbing:

"I really think we should just go with a white girl. This role should be changed to white." Um. Next!

4. Zac Efron was told he smiles too much: Not everyone likes seeing those pearly whites.

He got this comment while auditioning for the role of Link Larkin in Hairspray (which he landed!). "[I] couldn't do it," he told Cosmopolitan.

"It was impossible. Because I was such a smiley kid, I couldn't do it."

"It took me like four or five tries and he [director Adam Shankman] was just shaking his head and making fun of me the whole time."

5. January Jones was told she had no rhythm: 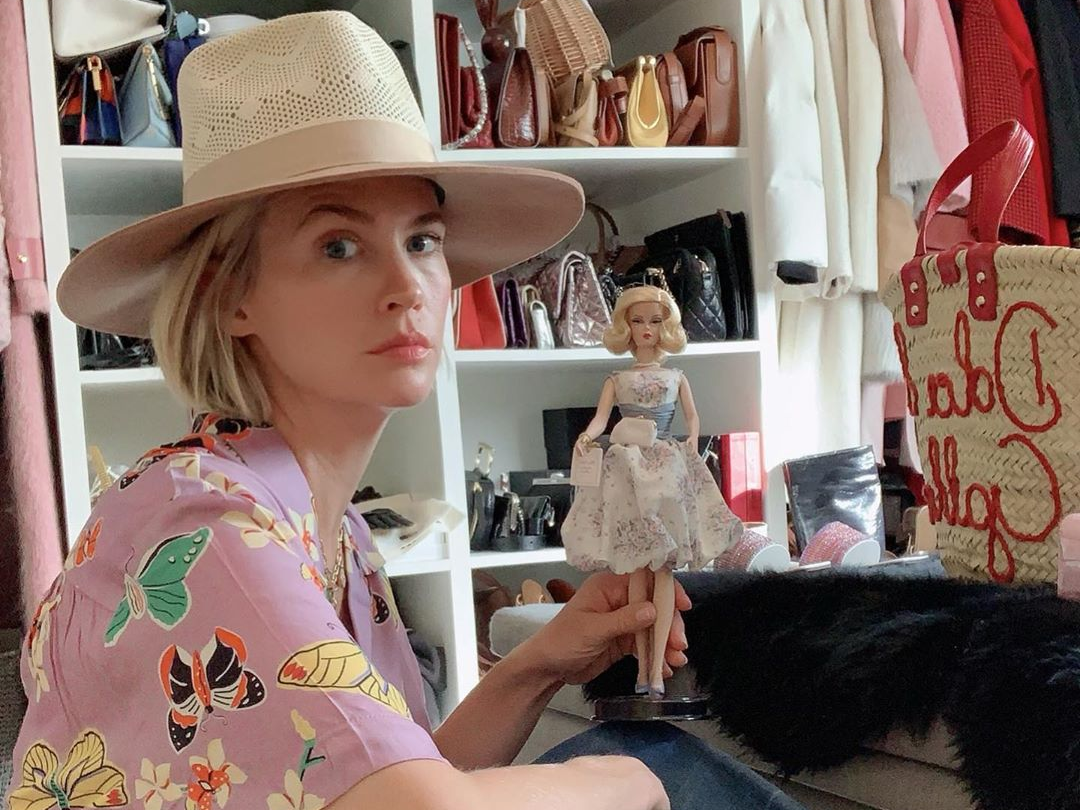 She's called her audition for Coyote Ugly, "one of the worst moments in my entire life."

"It was awful, and [producer Jerry Bruckheimer] said something like, 'Honey, you did a great reading, but you've got no rhythm.'"

6. Emmy Rossum was asked to audition in a bikini to check if she was fat:

"He wanted to know if I was fat now," Rossum told The Hollywood Reporter.

There were no bikini scenes in the film, either. She told the publication that she was offended by this. "Last time I checked, I'm not a [expletive] model."

7. Lana Condor was told to be "more like Hello Kitty": 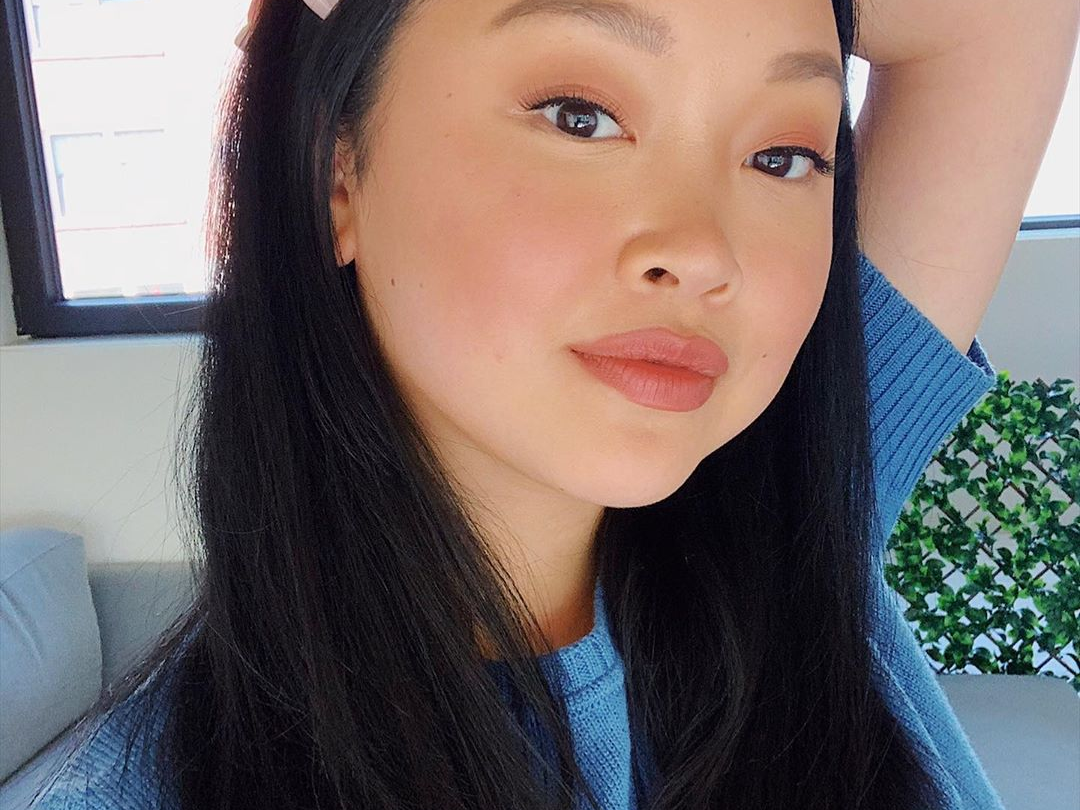 It's defeating enough to see a lack of Asian-American representation in entertainment without this offensive comment.

Thankfully, she didn't let it stop her, she told Backstage.

8. Gina Rodriguez was asked to wear a tight black dress: 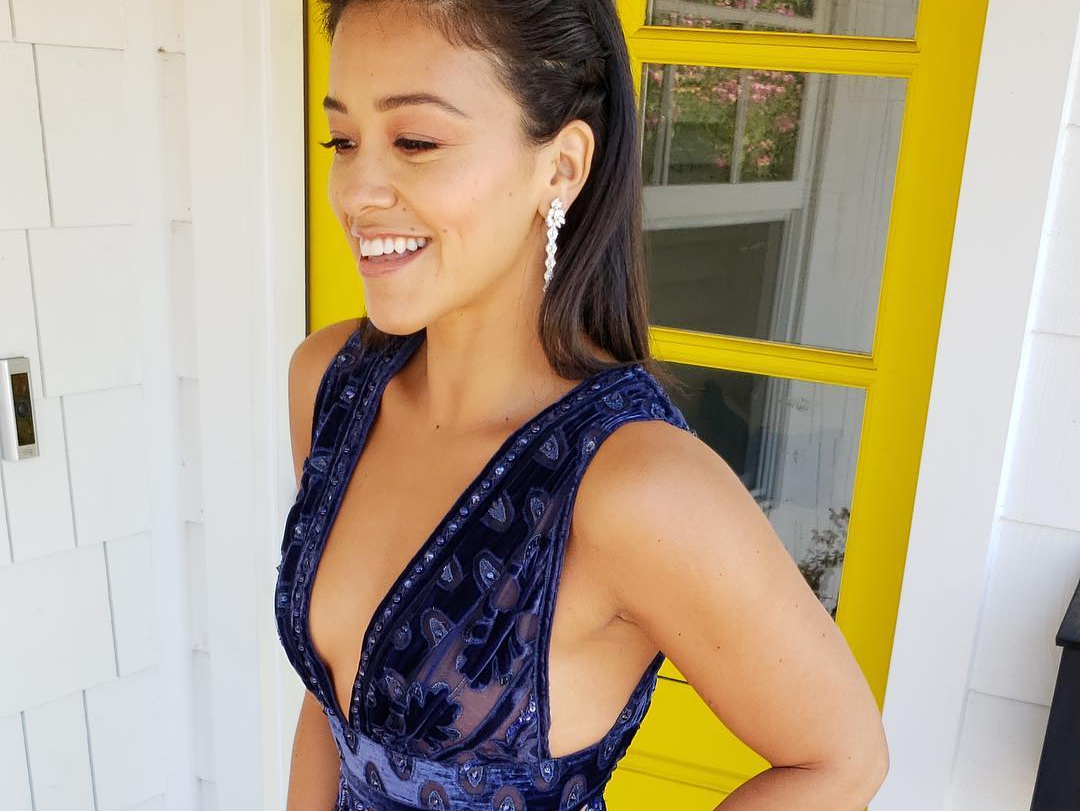 "I said, 'That doesn't make any sense for the character,' Gina revealed during a roundtable with other actresses.

"They were like, 'We need to know if you're pretty enough to be on the cover of a magazine.'"

9. Emma Thompson was told she was "too old for Hugh Grant":

This was despite the fact that she was only two years older than Grant while filming Sense and Sensibility.

"I said, ‘Do you want to go take a flying leap?’” she told Vulture. 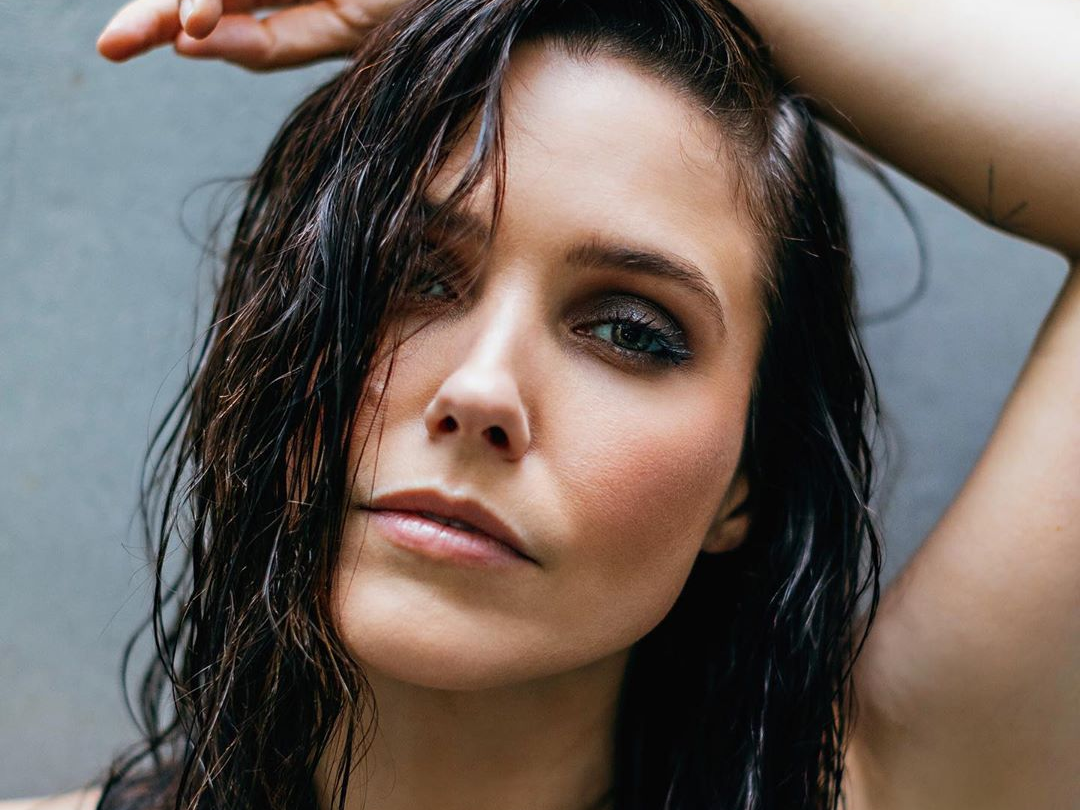 The actress auditioned for the role three times.

11. Camila Mendes was told she wasn't "glossy enough" for *Riverdale*:

Uh... okay? She landed the role of Veronica in the end but getting there wasn't a cakewalk.

She recalled to Stephen Colbert: "I remember the casting director telling me, 'You're a little matte right now.'"

"At the CW we're glossy. You know, like, glossy lips, cheeks are glowing." 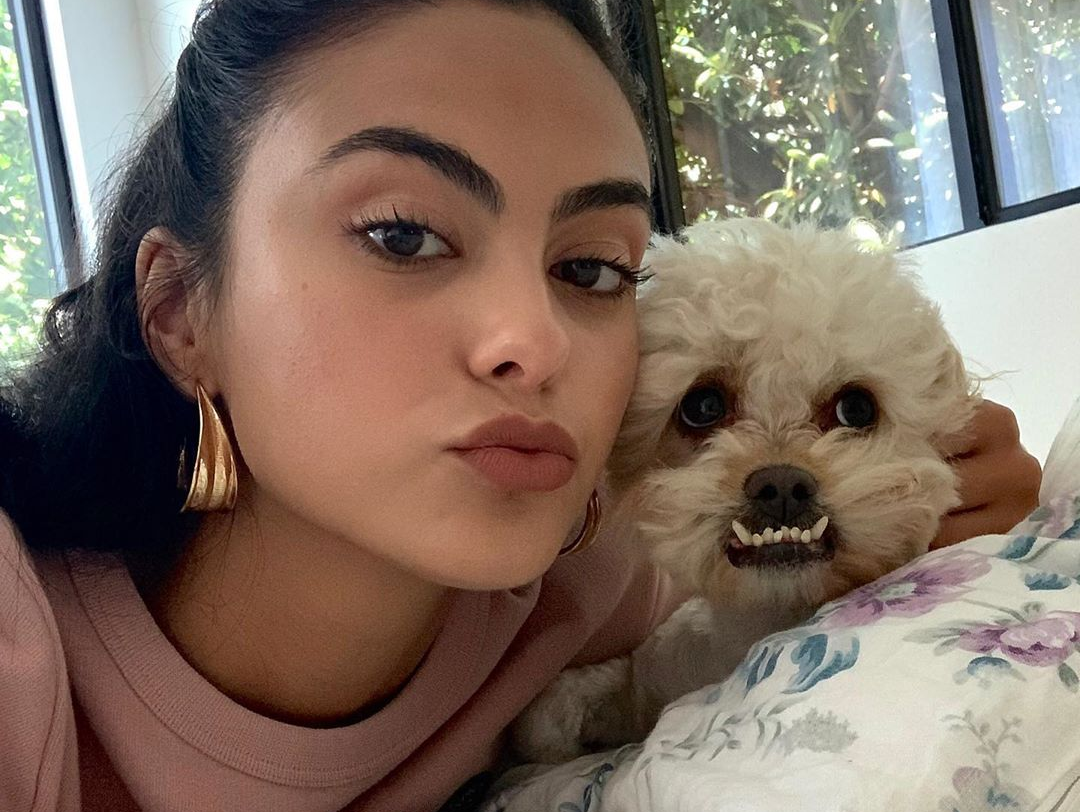 After doing a crash course in makeup over the weekend, she auditioned again days later.

"My friend did my makeup and she made me look glowy - like I just came out of the womb," Mendes said.

12. Jennifer Aniston was told to lose 30 pounds if she wanted to make it in Hollywood: She's as A-list as they come, but the Friends star faced body image critique before she made it big.

"Aniston was hardly fat — everyone could see she was beautiful," Saul Austerlitz wrote in Generation Friends: An Inside Look at the Show That Defined a Television Era.

"But as the show she would one day become indelibly associated with later made a point of noting, the camera added ten pounds."

Jen also revealed to Rolling Stone in 1996 that her agent "gave it to me straight."

"Nicest thing he ever did…. The disgusting thing of Hollywood —I wasn’t getting lots of jobs ’cause I was too heavy.” 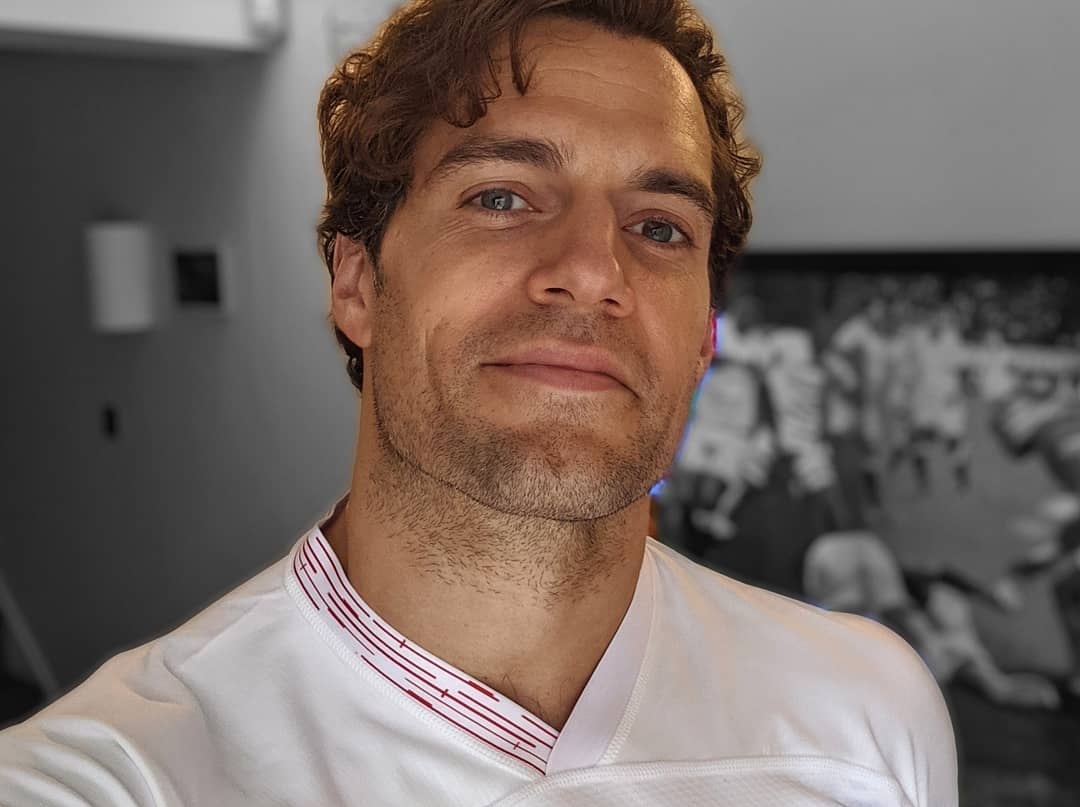 Um, have you seen the guy? He's gorgeous. But he didn't that kind of affirmation during his audition for Casino Royale film.

He got the fat-shaming comments while reenacting a scene of the first James Bond, Sean Connery, exiting a bathroom in nothing but a towel. 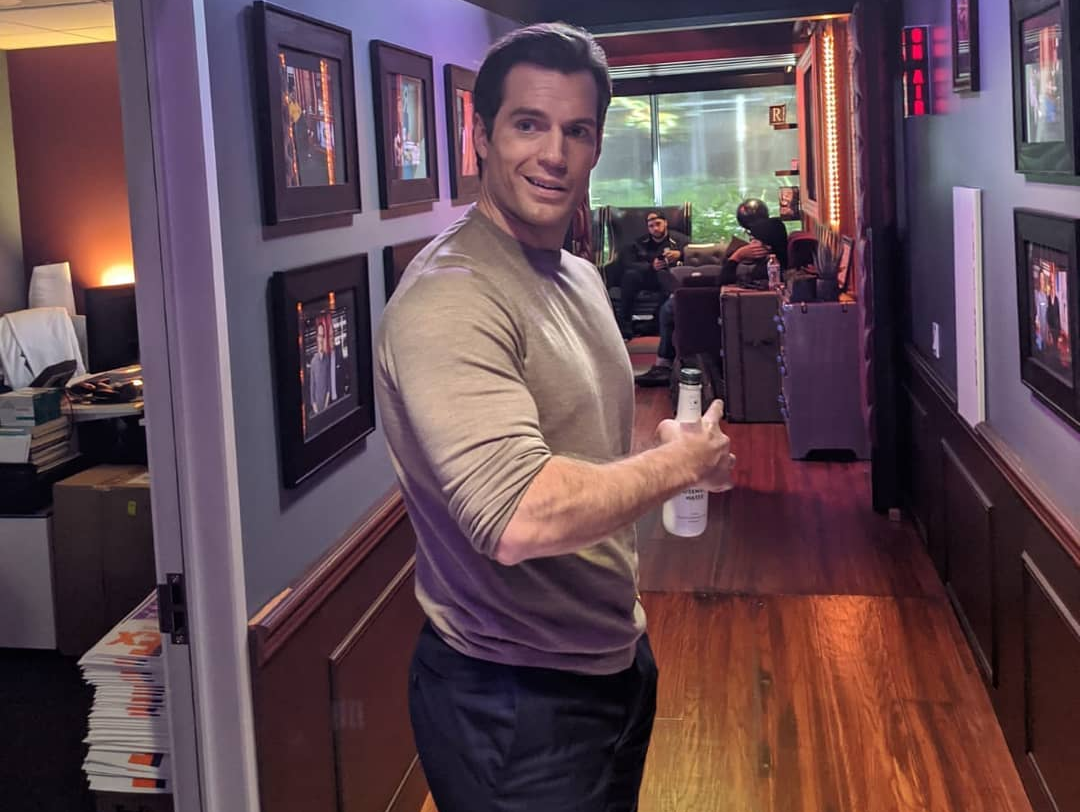 In the end, though, he was grateful for the feedback.

“I didn’t know how to train or diet. And I’m glad Martin said something, because I respond well to truth. It helps me get better."