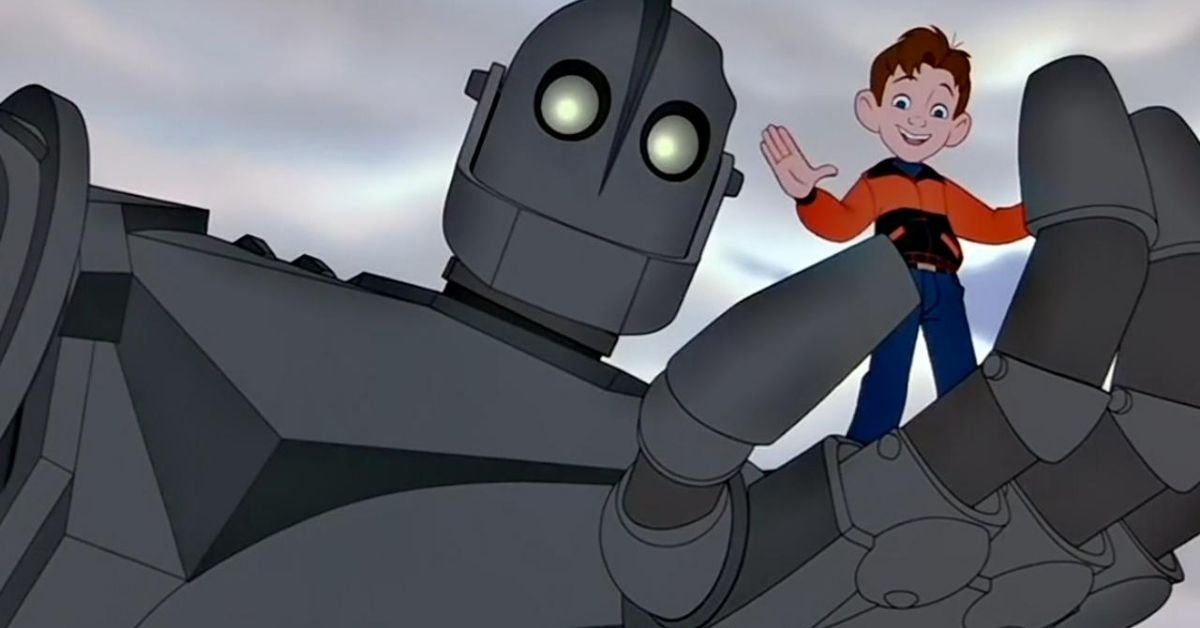 It's hard to believe that more than 20 years have passed since the release of The Iron Giant.

Given little regard at the time of its release, the film is now widely considered to be one of the best-animated films of all time.

Below are 10+ facts about The Iron Giant that fans didn't know. Familiarize yourself with the facts behind the legacy that continues to inspire entire new generations of moviegoers, even to this day.

1. The voice of the Iron Giant is both fast and furious!

Before he was Riddick or Dom Torreto, Vin Diesel was the voice of the Iron Giant.

He may only speak a grand total of 53 words, but Vin still manages to turn in an incredibly powerful performance. 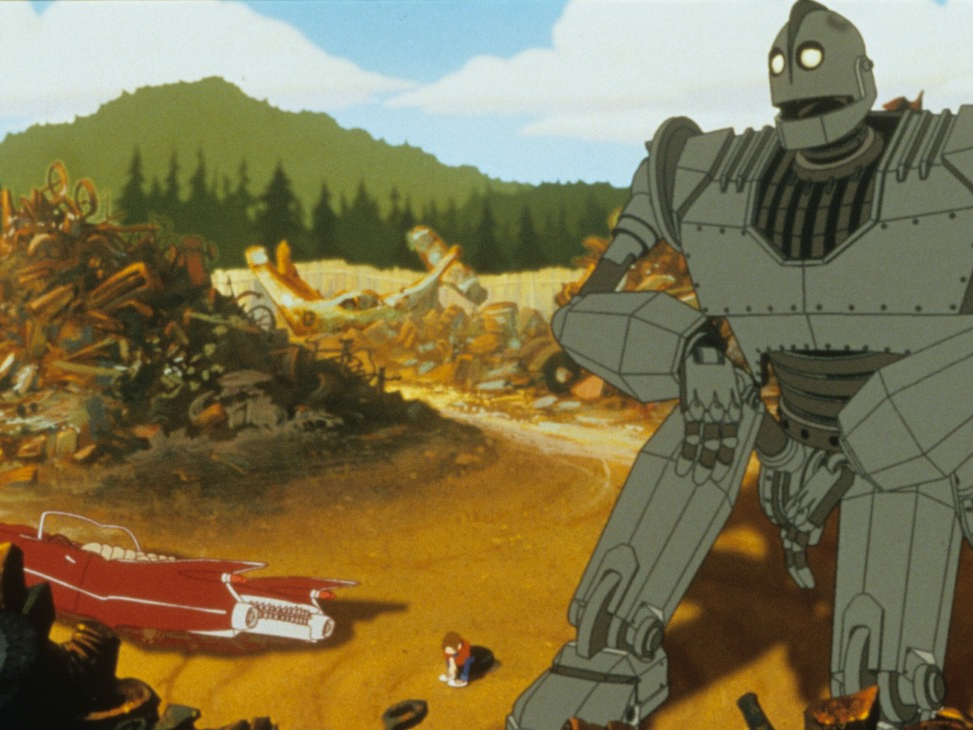 Brad Bird was going for an idyllic, 1950's Americana vibe. Who better to turn to for inspiration than the famed painter, Norman Rockwell?

Ever wonder why the film is set in the fictional town of Rockwell? Now you know.

3. *The Iron Giant* is one giant allegory. 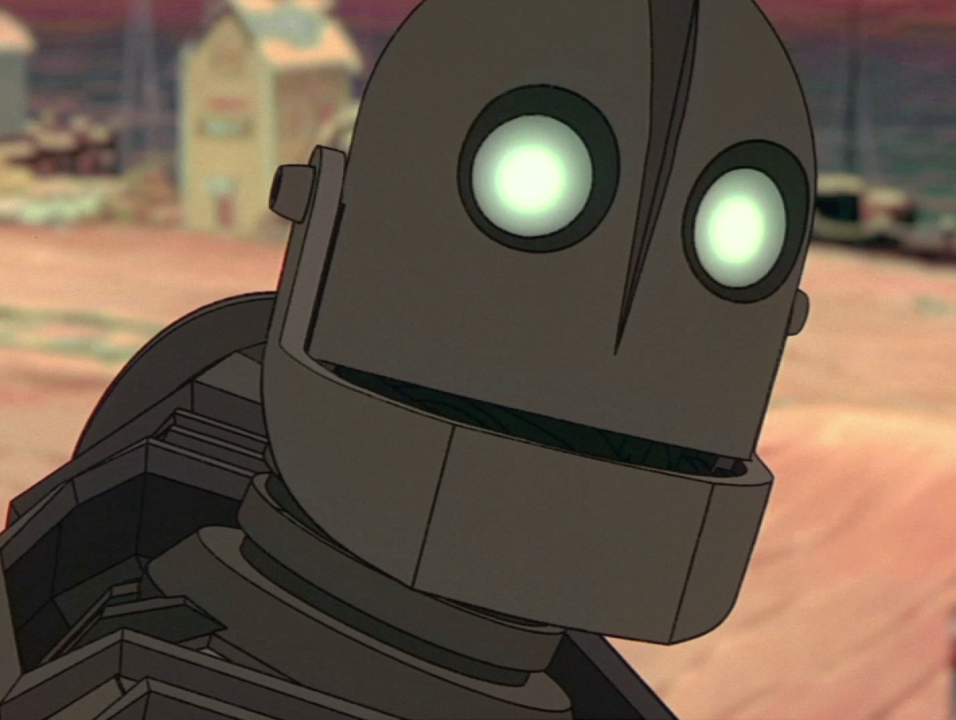 "The machine in the movie ends up representing our own inventive side of ourselves and begs the question: Is it a good thing, or is it a dangerous thing?"

4. Brad Bird decided to shoot the film in CinemaScope widescreen, even though he was warned against it.

"Even though I was warned that you don't ever want to shoot tall things in that kind of wide-screen. A lot of movies in the late '50s were shot in 'Scope, so I thought it was appropriate for a movie set in 1957."

5. The movie is based on a short story called "The Iron Man". 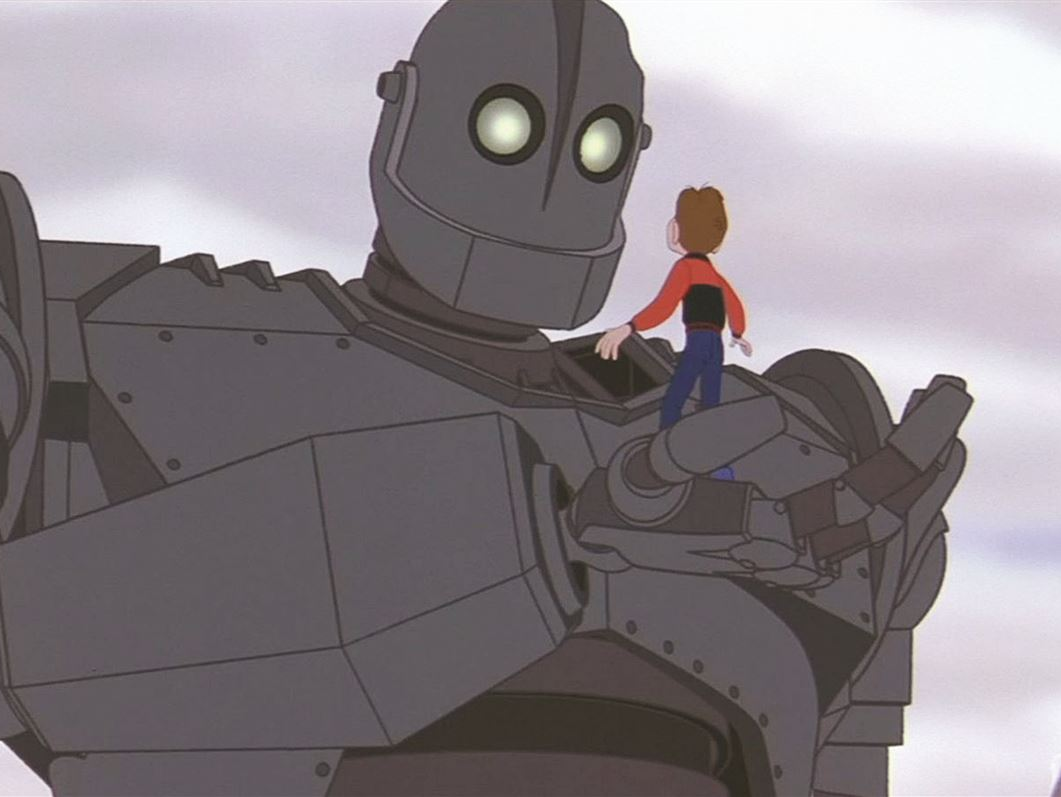 It was written in 1968 by a British poet named Ted Hughes.

Hughes wrote the story in an attempt to help his children cope with their mother, Sylvia Plath's, tragic suicide.

Pete Townshend is the lead guitarist and frontman for the legendary Rock 'n' Roll band, The Who.

He became captivated by the tale and decided to turn it into a solo concept album. 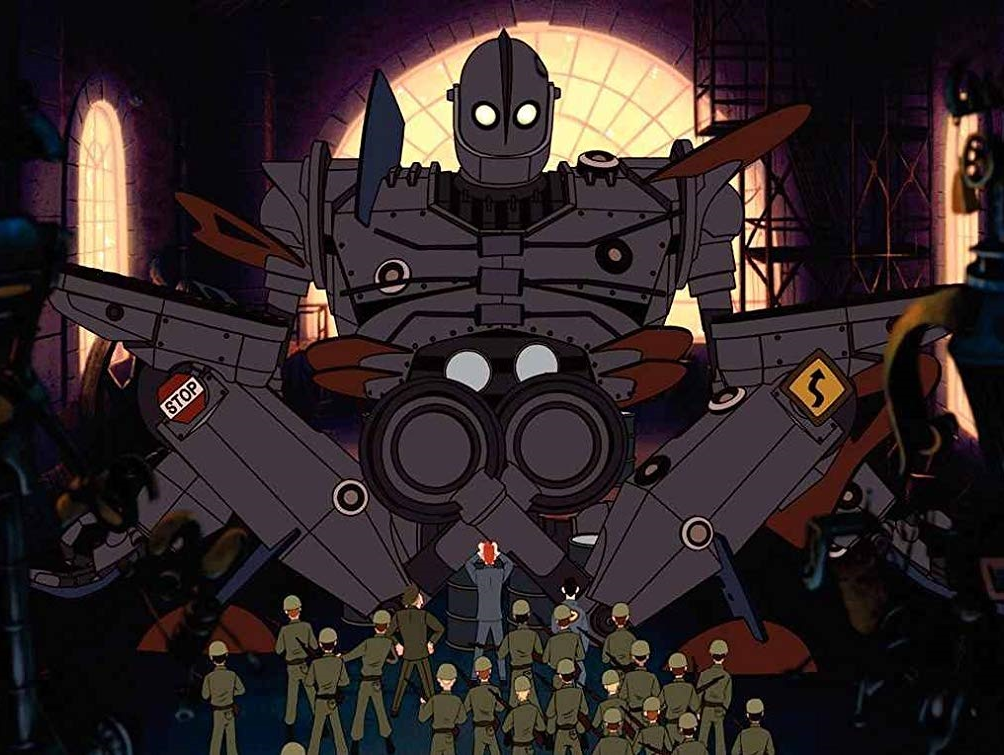 The original author of The Iron Man said that he felt the movie had "Terrific sinister gathering momentum and the ending came to me as a glorious piece of amazement."

Sadly, Ted passed away in 1998 and never got to see the finished film.

8. This was Brad Bird's directorial debut! 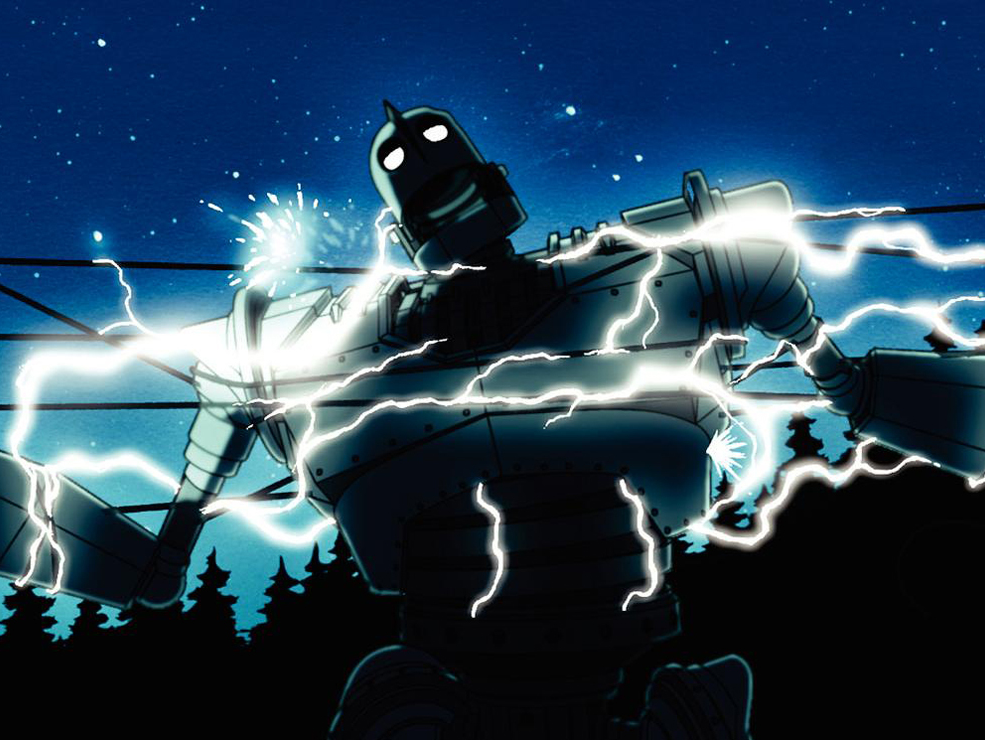 Prior to being given the reigns to direct The Iron Giant, Brad was most well-known for his work on The Simpsons.

He's gone on to direct both of the Incredibles films, as well as Ratatouille.

9. David Bird is the one who started putting A113 in animated features!

"A113 was our classroom number. On Family Dog I put it on the license plate of the thieves' car. And I put it into every single one of my films, including my Simpsons episodes -- it's sort of my version of Hirschfeld's Nina."

In fact he claims that is how John Lasseter got the idea in the first place! 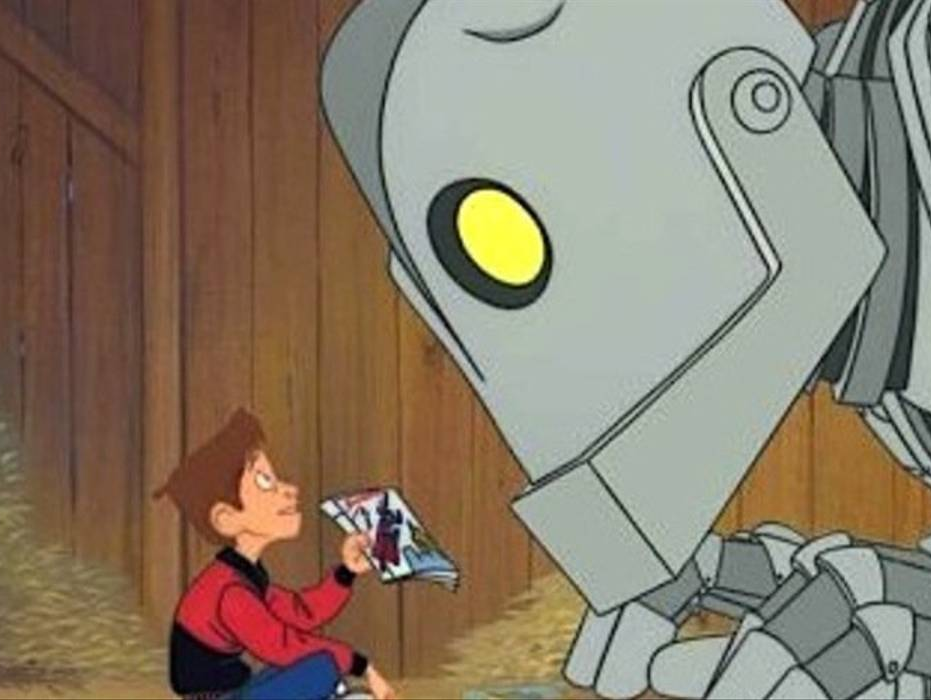 I always wondered who was the first person to come up with the idea!? 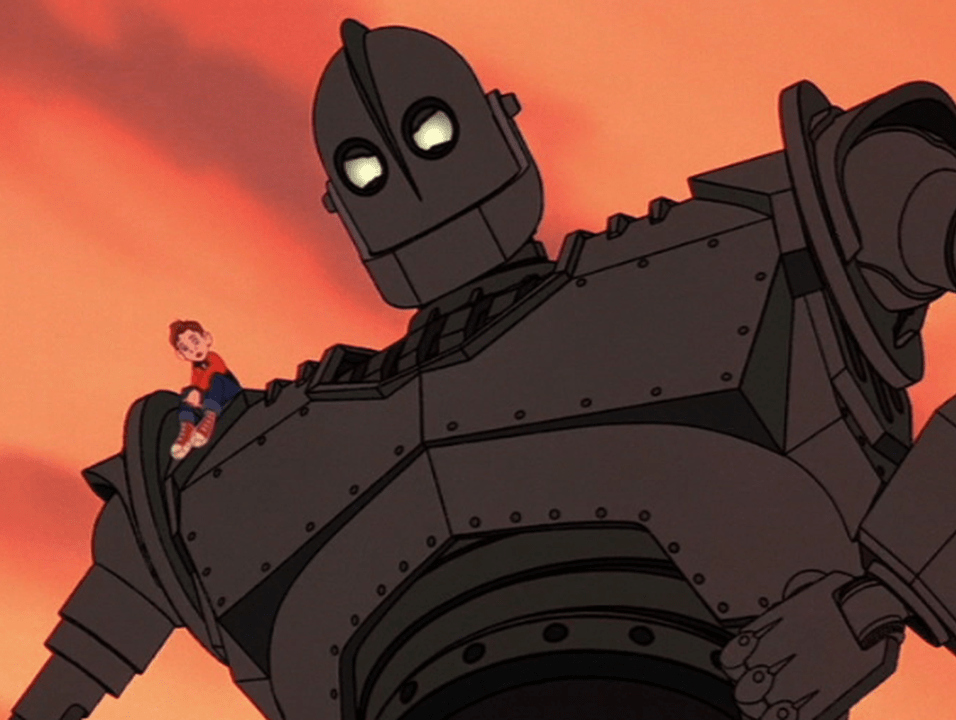 "I have people asking me what it's like to be working in the animation genre. It's not a genre. It's an art form that can do any genre, and it's been limited by people's perceptions, but I think it can tell any story there is."

In the first three months after The Iron Giant's theatrical release, it managed to rake in a mere $23 million.

By comparison, 1994's The Lion King made over $40 million in its opening weekend.

12. Brad Bird based *The Iron Giant* around one central theme: 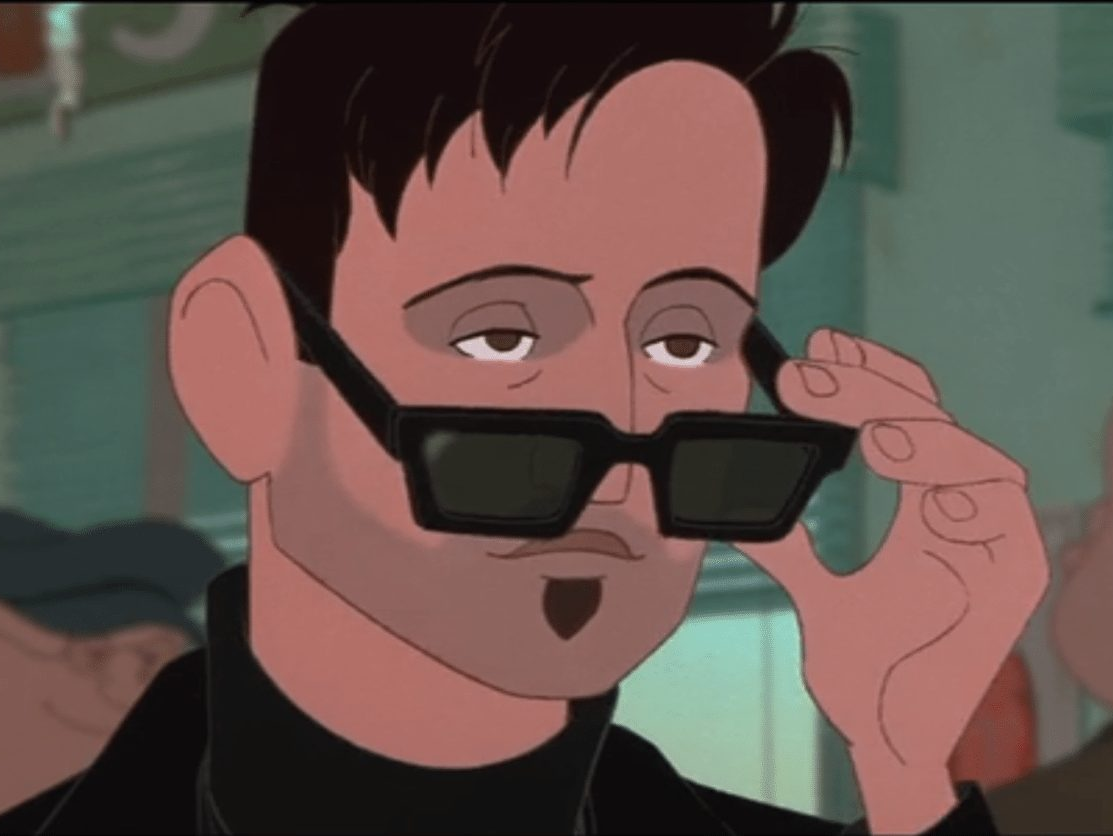 "My version is based around a question I asked the execs at Warner Bros.--'what if a gun had a soul and chose not to be a gun?' Basically I wanted to honor the book, but also take it in a new direction." 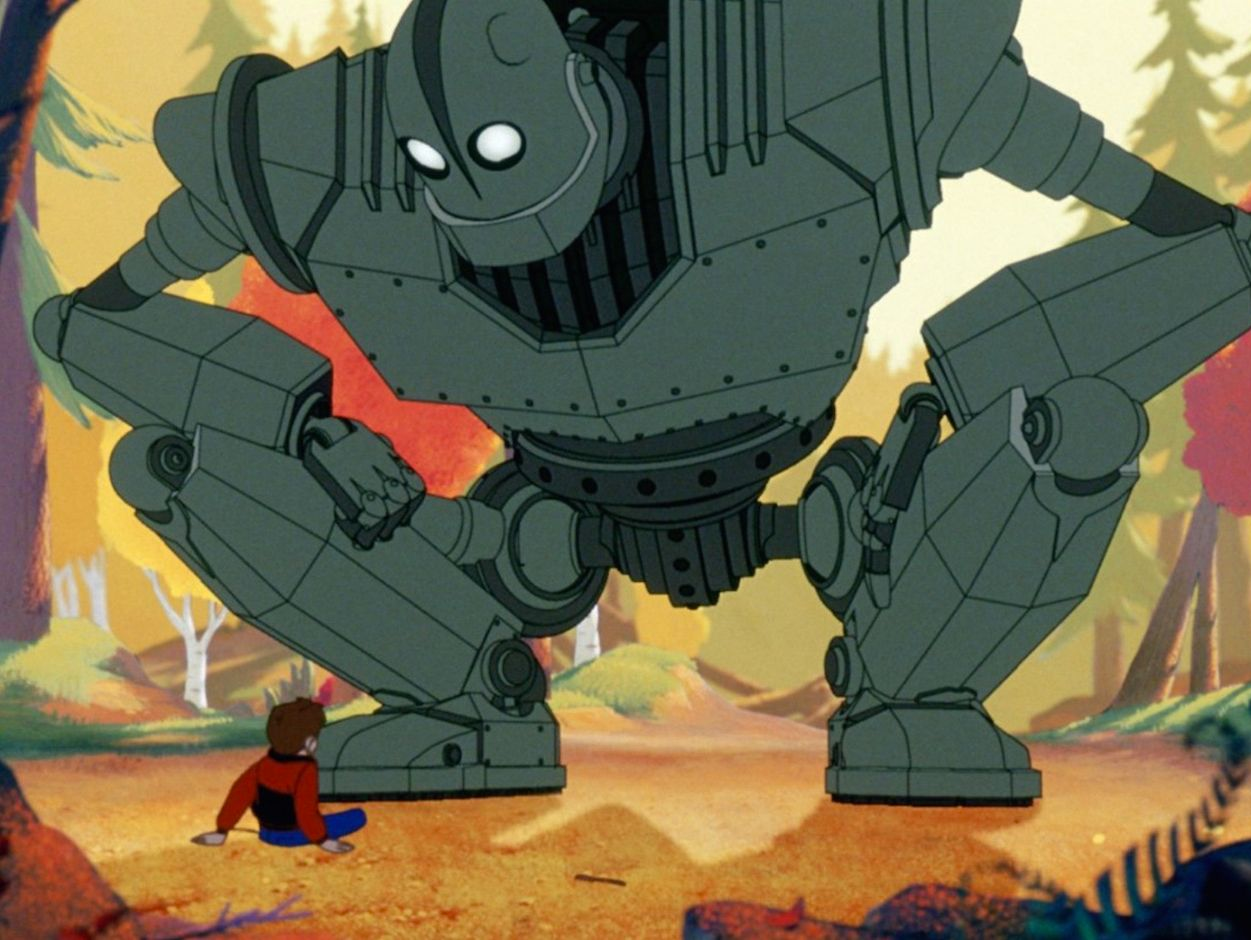 But Brad also admits that there is an underlying emotional element to the film. In fact, it's what drove him to make the movie in the first place.

Brad goes on to say that his goal was always to engage with the audience on an emotional level. 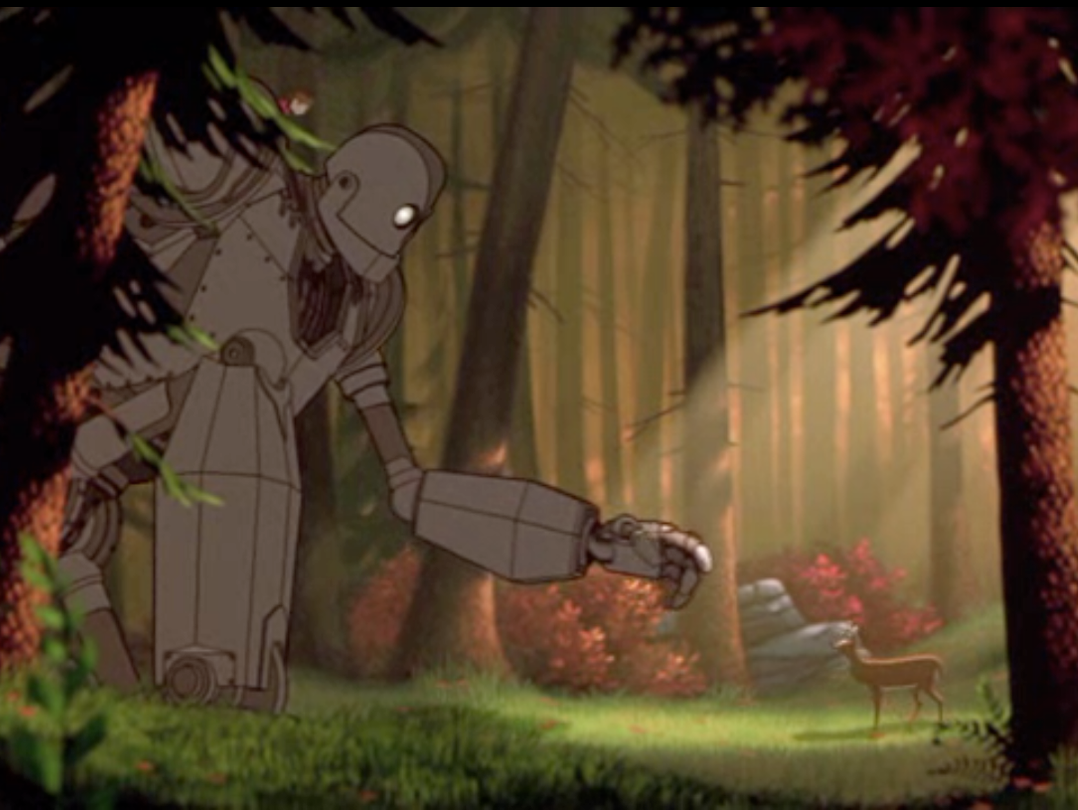 "There's no more naked position to be caught in than trying to get people to feel something beyond comedy. But I think ultimately, for me, a film will never achieve a certain height if you don't attempt to engage the heart as well as the mind."