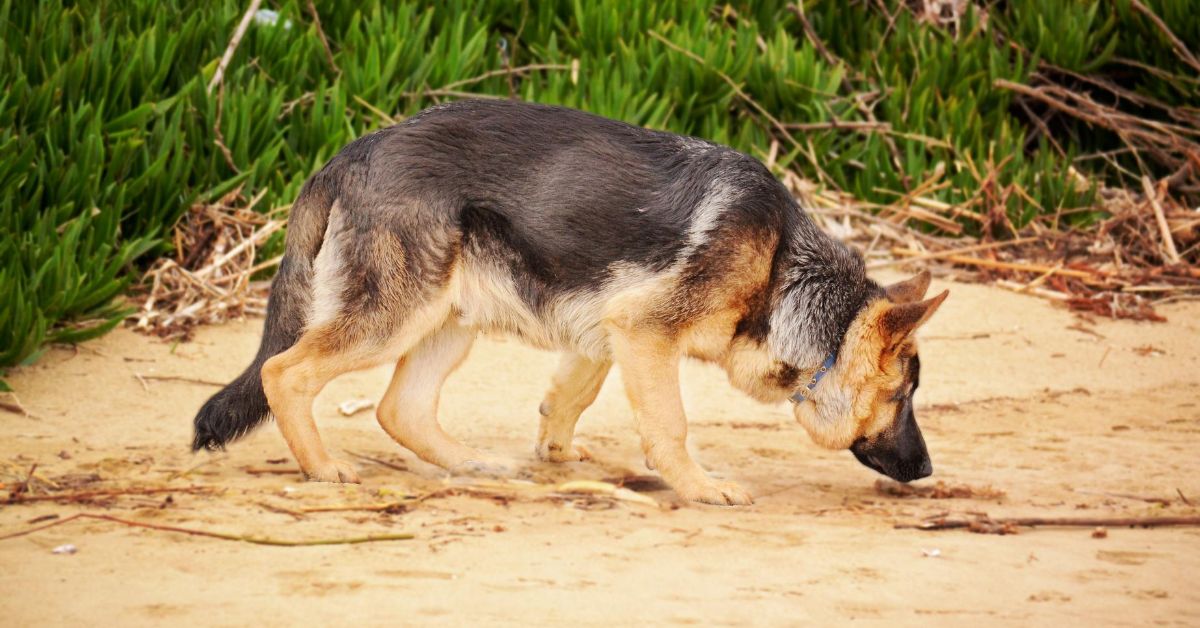 Dogs Can Be Trained To Sniff Out COVID-19 With 94% Accuracy, Research Shows

One of the biggest hurdles to overcome in containing the COVID-19 is simply a matter of figuring out who has it because carriers of the disease can spread it before any symptoms are noticeable.

Testing is the key to curtailing the spread, but as more and more cases pop up, it's harder and harder to provide all the tests necessary and get the results back in a meaningful amount of time. Labs can only do so much and reagent shortages have tied their hands in many cases.

That's why a study out of Germany holds so much promise.

Dogs are already our best friends but in the ongoing global pandemic, there's yet another reason to consider them special. Researchers at Hannover's University of Veterinary Medicine latched onto the idea of using dogs to sniff out COVID-19 in patients and successfully trained them to do so with a stunning 94% accuracy, according to their study, published in BMC Infectious Diseases.

For the study, the researchers obtained saliva samples from more than 1,000 people, some of whom were known to be infected with COVID-19. 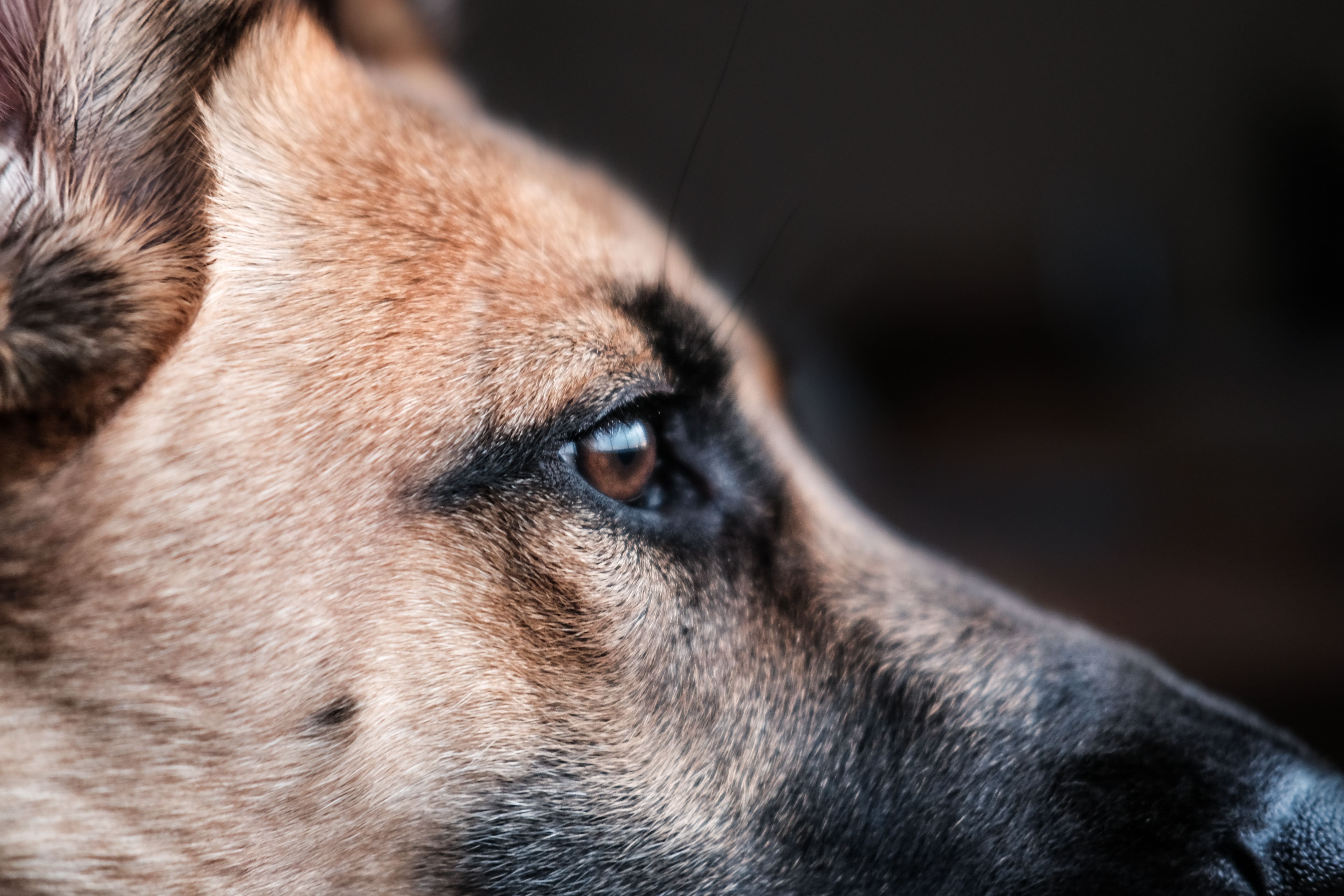 The other saliva samples came from non-infected people who had no history of any respiratory diseases. The dogs, recruited from Germany's armed forces, were presented with the samples via a randomized algorithm.

In a matter of just five days, the researchers had trained the dogs to detect the samples of infected people with 94% accuracy.

The researchers believe that the disease causes a metabolic change in the body that dogs can pick up on. 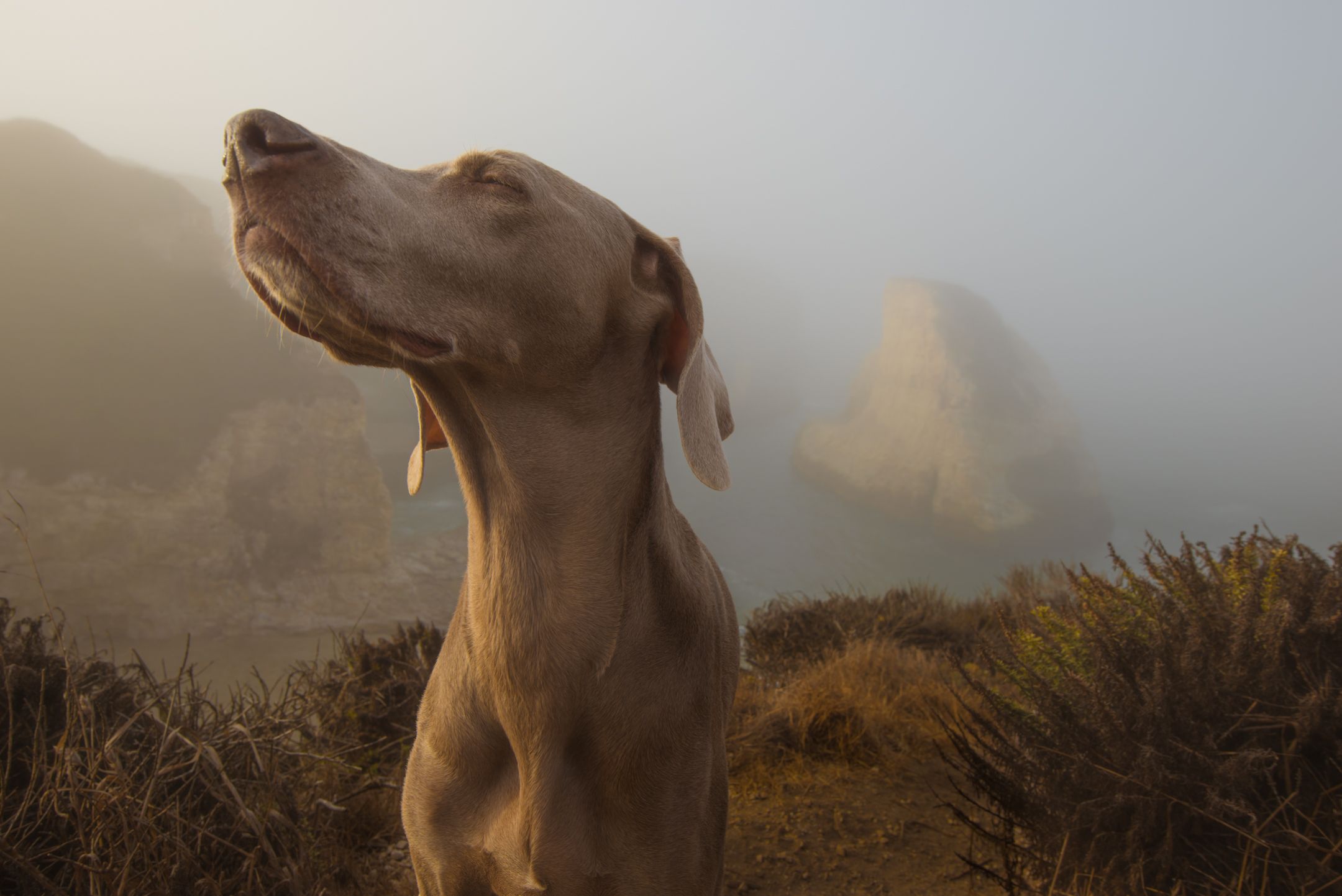 As Dr. Holger Volk noted, a dog's sense of smell is 1,000 times more sensitive than a human's.

"We know for a very long time that dogs have been used in a lot of walks of life, but for medical detection, it's a novel at the end of the day," he said, according to CBS News. "People have not really realized the potential a dog could have to detect diseased from non-diseased patients."

A similar study in Britain is under way as well.

Researchers with the group Medical Detection Dogs have already proven that dogs can sniff out malaria in humans, so the concept is real.

In the British study, rather than saliva, the dogs will be given face masks that have been worn by either infected or non-infected people to see if they can sniff out the disease. The researchers are mindful that dogs can catch COVID-19 as well and are taking precautions to prevent that from occurring.

The hope is to start deploying COVID-19 detecting dogs to places like airports. 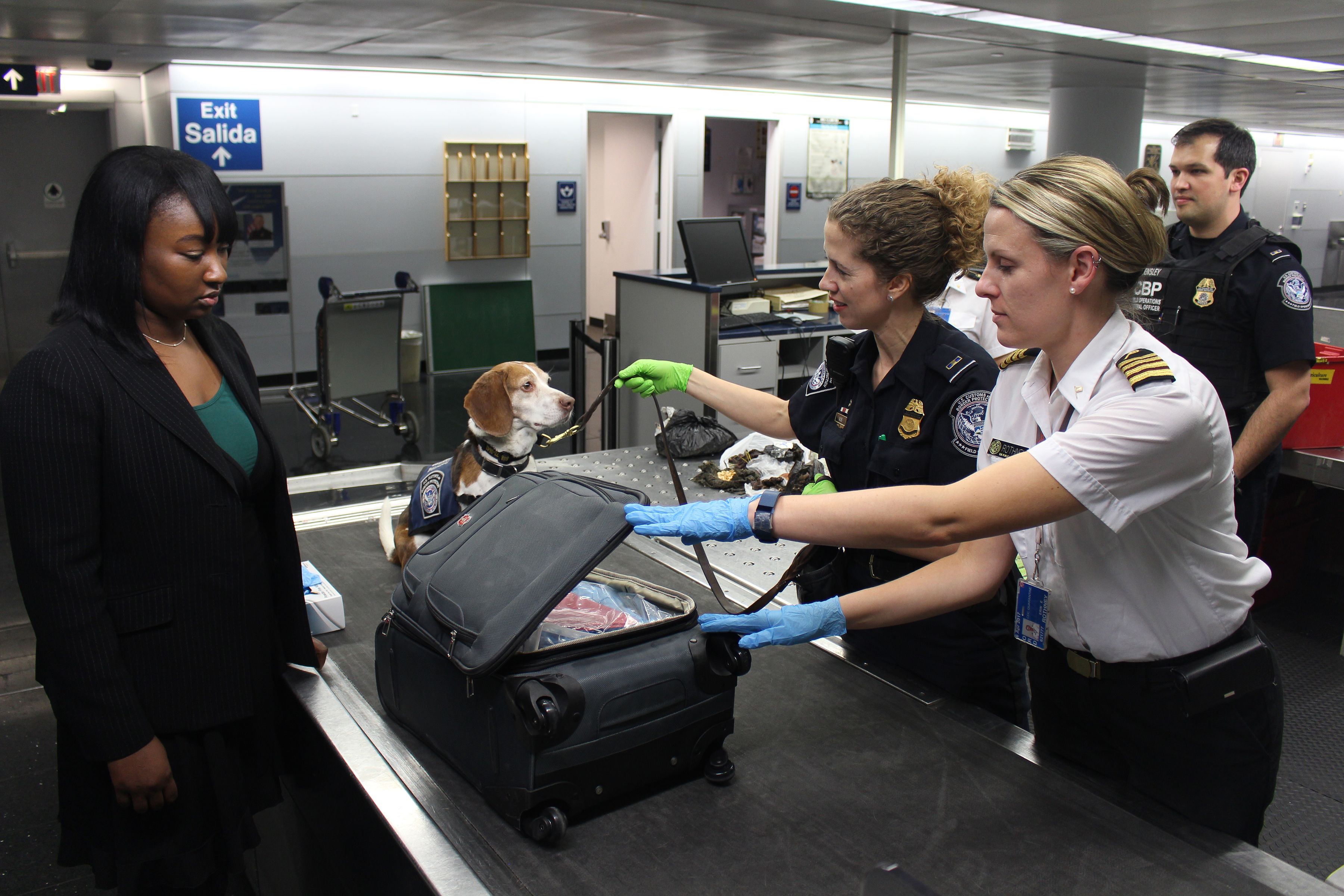 Each dog would be able to screen up to 250 people an hour, with immediate results and catching asymptomatic people in ways things like temperature checks can't, and hopefully help the travel industry get back on its feet.

"The basic idea is we can screen travelers innocently coming into this country who may be carrying Covid-19, detect those people and isolate them from the rest of the community," Durham University's Professor Steve Lindsay told CNN.