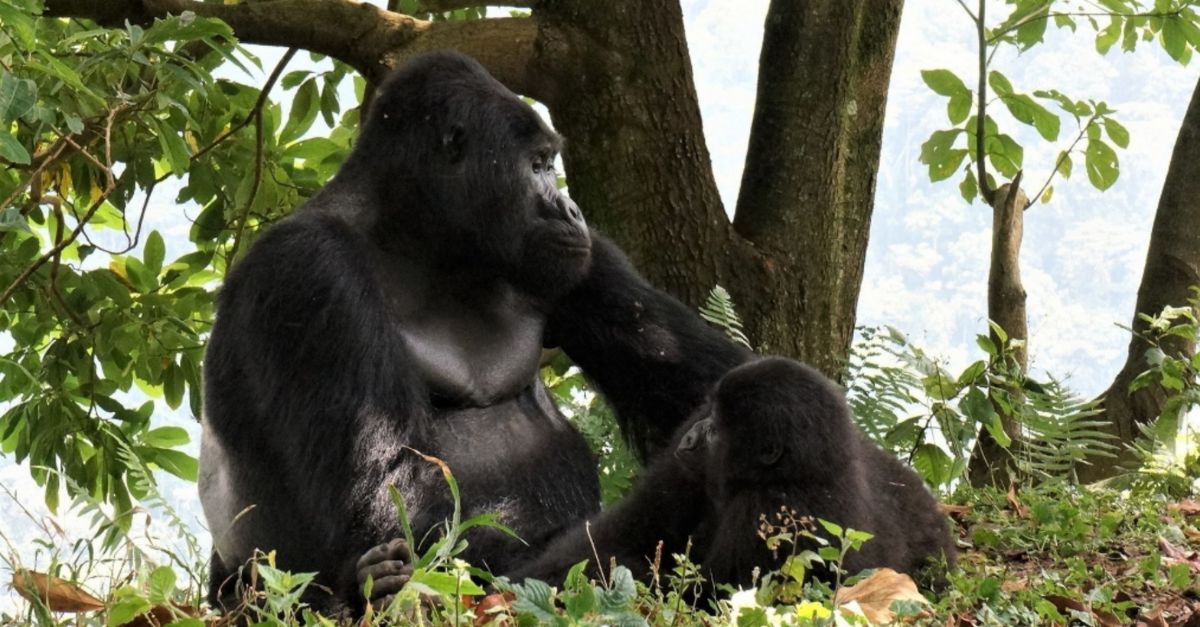 According to the World Wildlife Fund, it was once believed that mountain gorillas would not survive to see the end of the 20th century.

Indeed, a perfect storm of threats seemed to spell doom for this subspecies as they've had to face poaching, disease, habitat loss, and the collateral impacts of civil conflicts in Rwanda, the Democratic Republic of Congo, and Uganda. However, recent years have actually seen their populations increase thanks to serious conservation efforts.

Nonetheless, they remain endangered and considering that close to half of them reside in Uganda's Bwindi Impenetrable National Park, a great deal of vigilance is needed to ensure that progress isn't lost forever.

So when a particularly famous gorilla fell to poachers back in June, it's not hard to understand the incentive to respond in a way the Ugandan legal system has not seen before.

Before his death, a 25-year-old silverback Rafiki was beloved by tourists and visitors to the Bwindi Impenetrable National Park in southwestern Uganda. 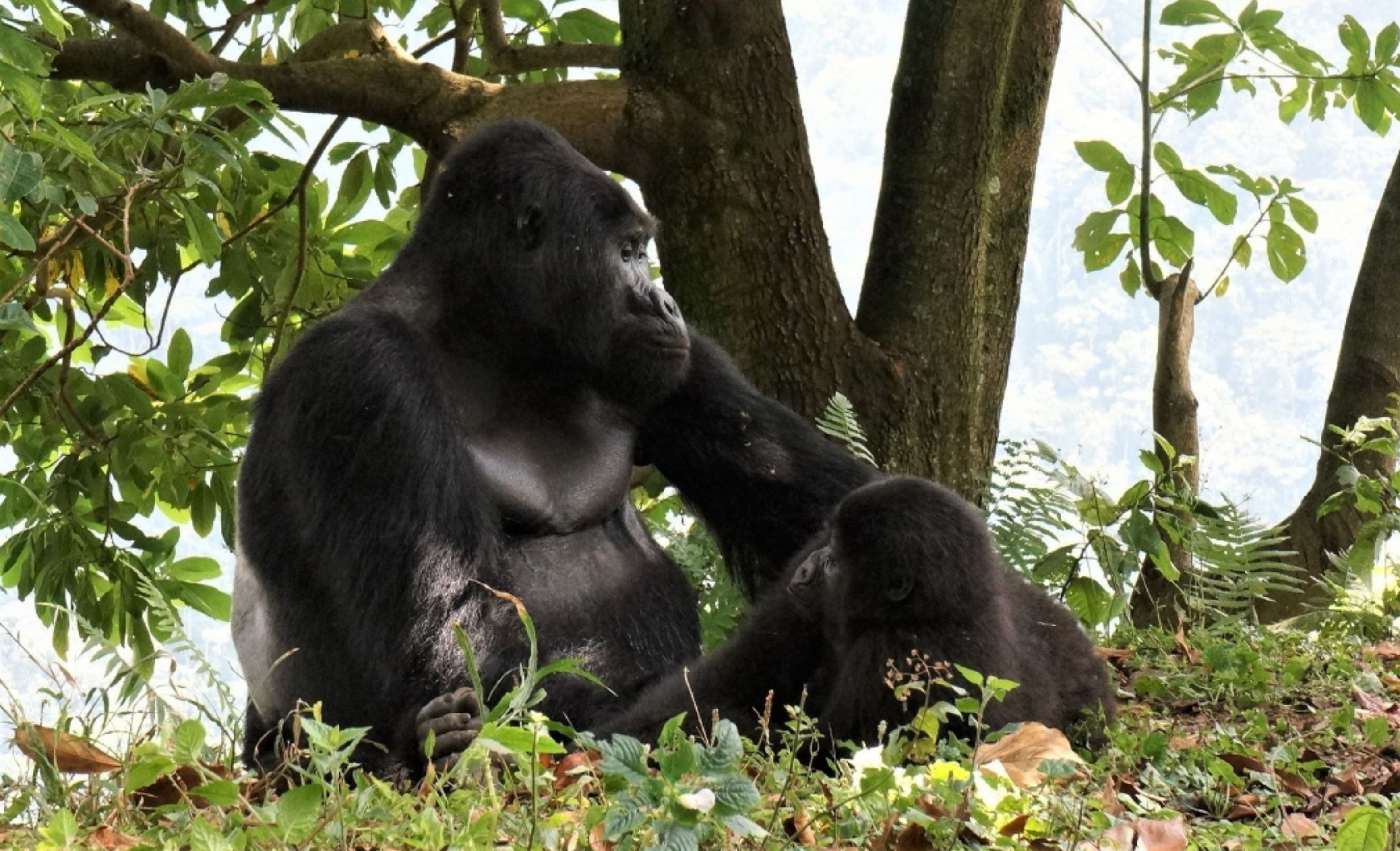 As CNN reported, he was the most dominant member of a famous group of 17 gorillas known as the Nkuringo group.

Although the group had eight adult females among its membership, Rafiki was the oldest among the males as the other three mature gorillas hadn't quite grown the trademark silver fur on their backs yet. The group also includes two children and three infants.

On June 1, Rafiki went missing and his body was discovered the following day. 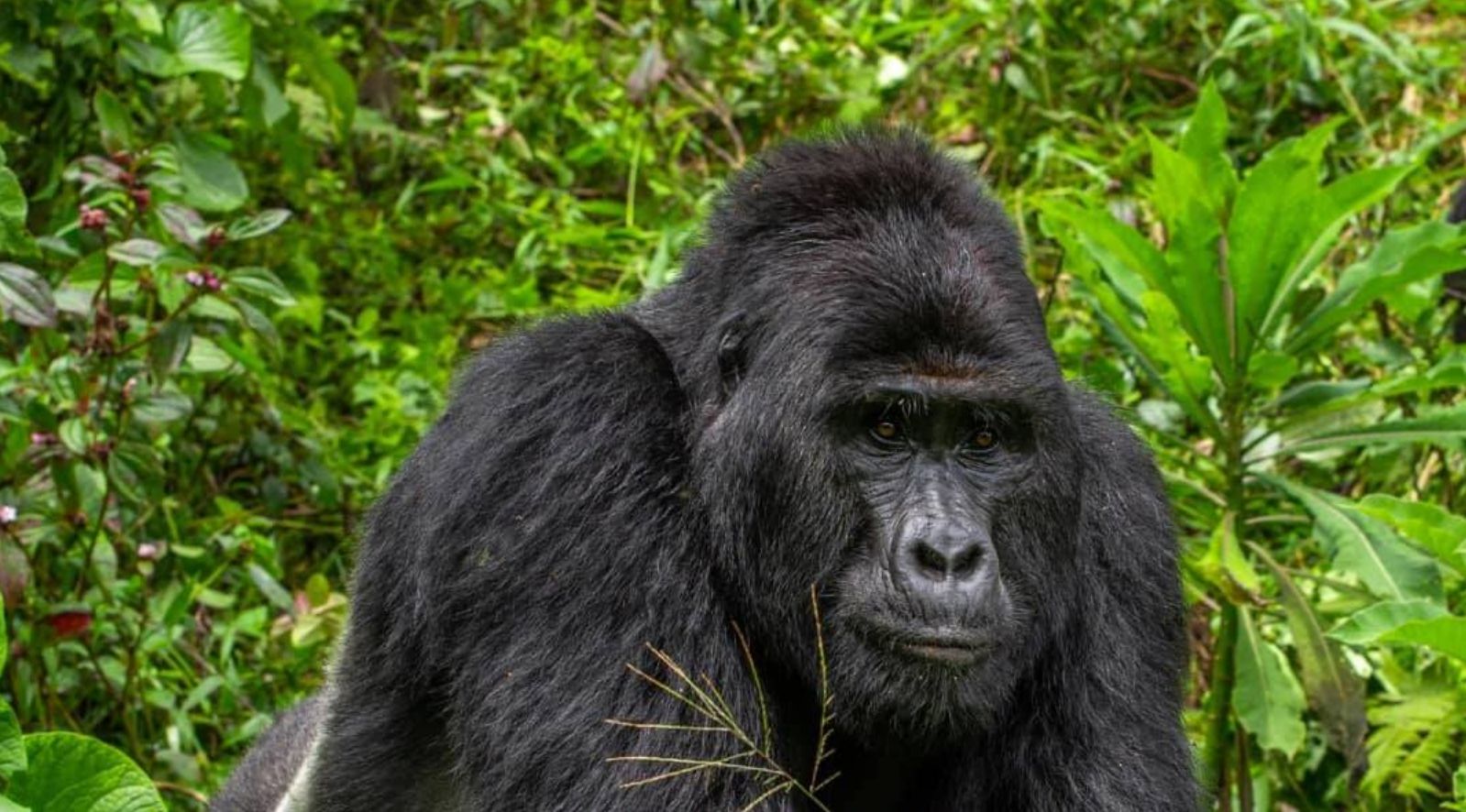 As CNN reported, his body remained inside the park but it eventually became clear that someone had forced a sharp object into his abdomen and damaged his internal organs.

By June 4, four men were arrested in connection to the incident. 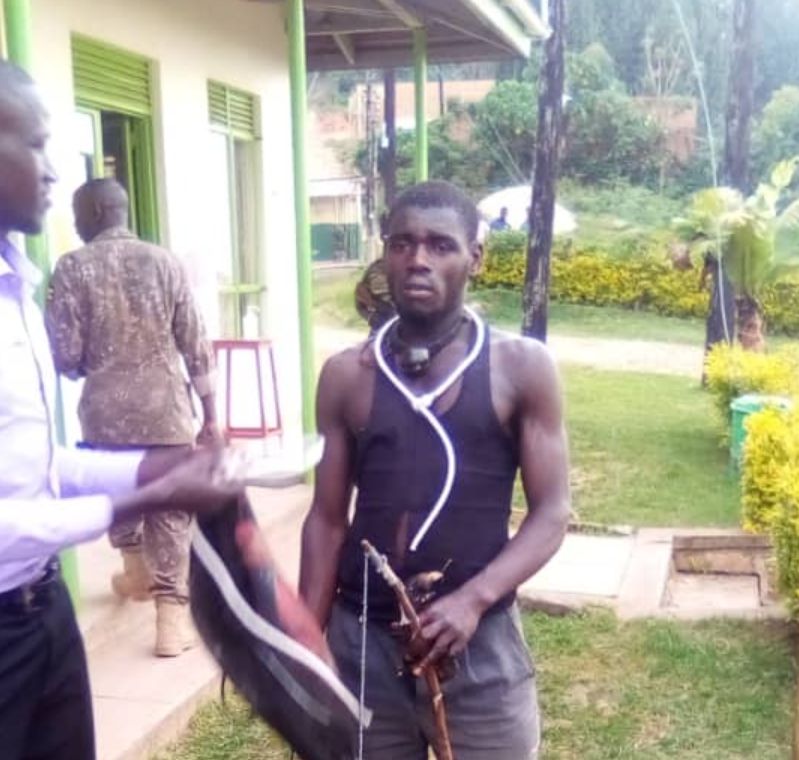 As The Guardian reported, Felix Byamukama pleaded guilty to unlawful entry into a protected area as well as Rafiki's killing and a second killing of a duiker antelope.

Although he maintained that he killed Rafiki in self-defence after the gorilla attacked him, he was also found to have a spear and rope snares on his person.

The three others, Evarist Bampabenda, Valence Museveni and Yonasi Mubangizi, made no such confession and have been remanded to Kisoro prison.

Byamukama was also found to be in possession of meat from a bush pig and from the duiker he killed. 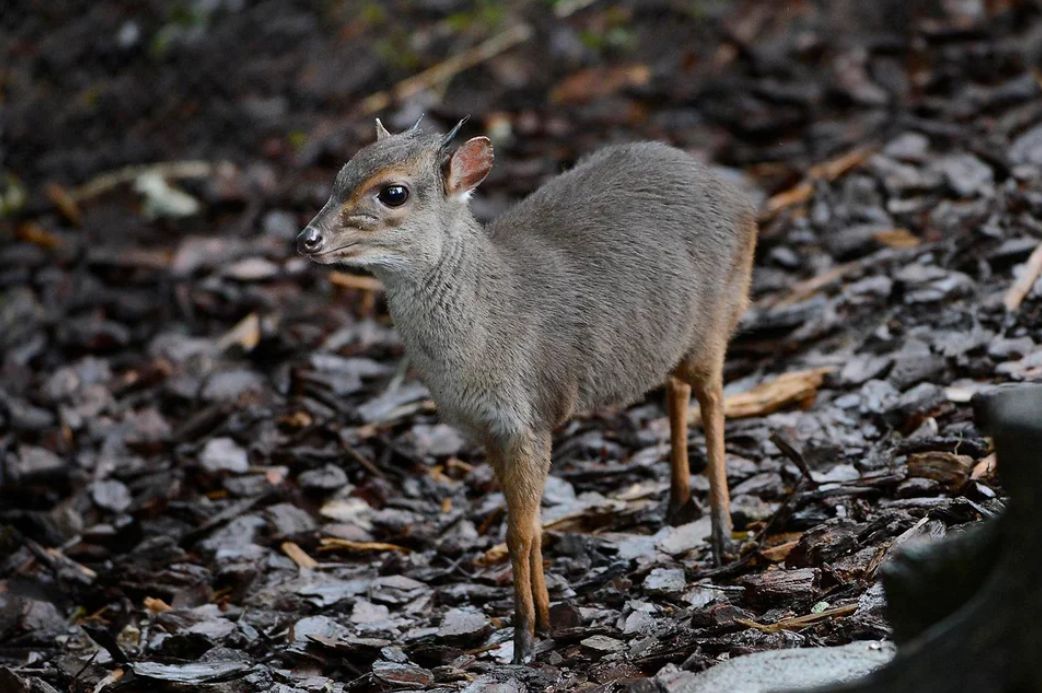 Although this may sound like he'll be in prison for well over a decade, the sentences are concurrent and his prison term will elapse in six years.

This is the first time someone has been jailed for activities against wildlife in Uganda and the punishment comes as a result of a law that entered the books last year. 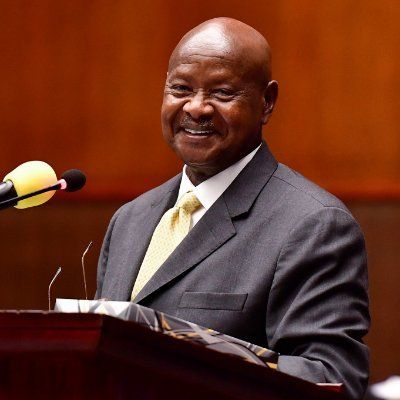 This is the Uganda Wildlife Act of 2019 that President Yoweri Museveni signed into law last July and it specifically imposes penalties on poaching and the extraction of resources from protected areas.

As conservation biologist Edmond Twinobusingye told The Guardian, "The idea behind the law was that stern penalties would deter wildlife crimes. This is especially important now that Covid-19 has severely affected the livelihoods of people around protected areas who used to benefit from tourism."