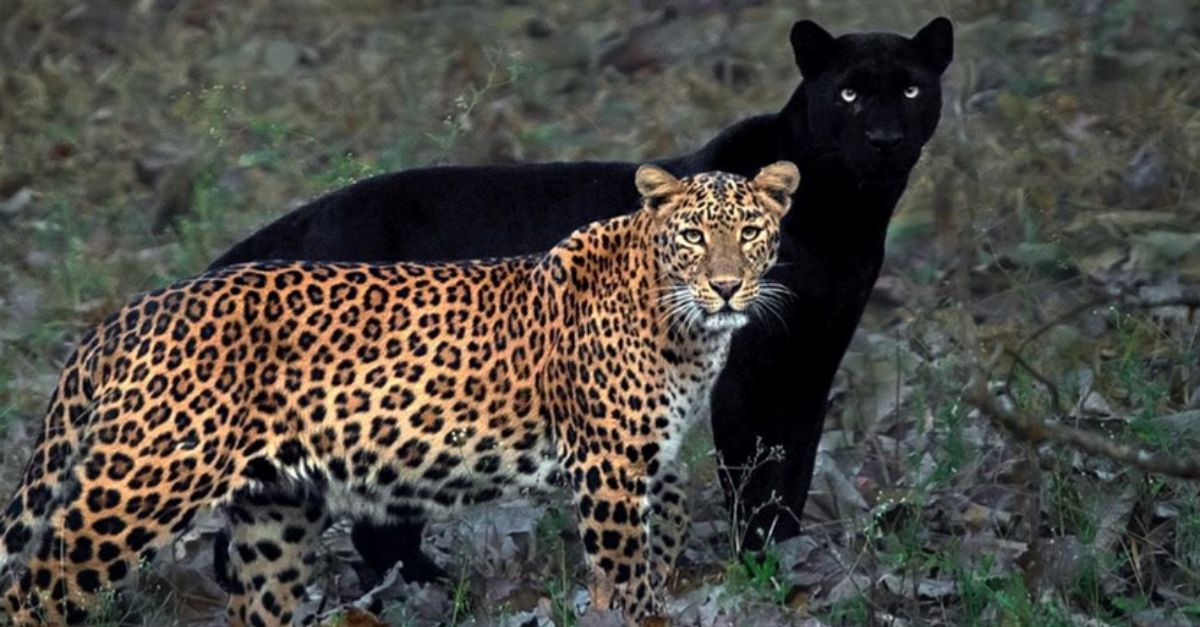 There are a lot of difficult jobs out there, but one of the professions that tends to get overlooked in this regard is a wildlife photographer.

While it's likely very rewarding to go all over the world and be among its most beautiful and fascinating creatures, there are so many reasons why nobody can call it an easy job. For one, some wildlife photos I've seen captured situations that seem ripped from my worst nightmares.

But even if your models aren't in the middle of trying to eat you, they're still unpredictable enough that you never know when the perfect shot will present itself and what could go wrong when you try to get it.

And the story behind one viral photo shows how much work and frustration can go into one of those nature shots we gawk at.

Mithun H. is a wildlife photographer who says he specializes in tracking big cats.

Although that's not exclusively what ends up on the other side of his lens, this speciality immediately becomes clear if you visit his Instagram page.

He also said he's worked on a Nat Geo Wild program known as The Real Black Panther in the past.

And when you bear in mind the subject of his most recent claim to fame, that's an interesting coincidence. 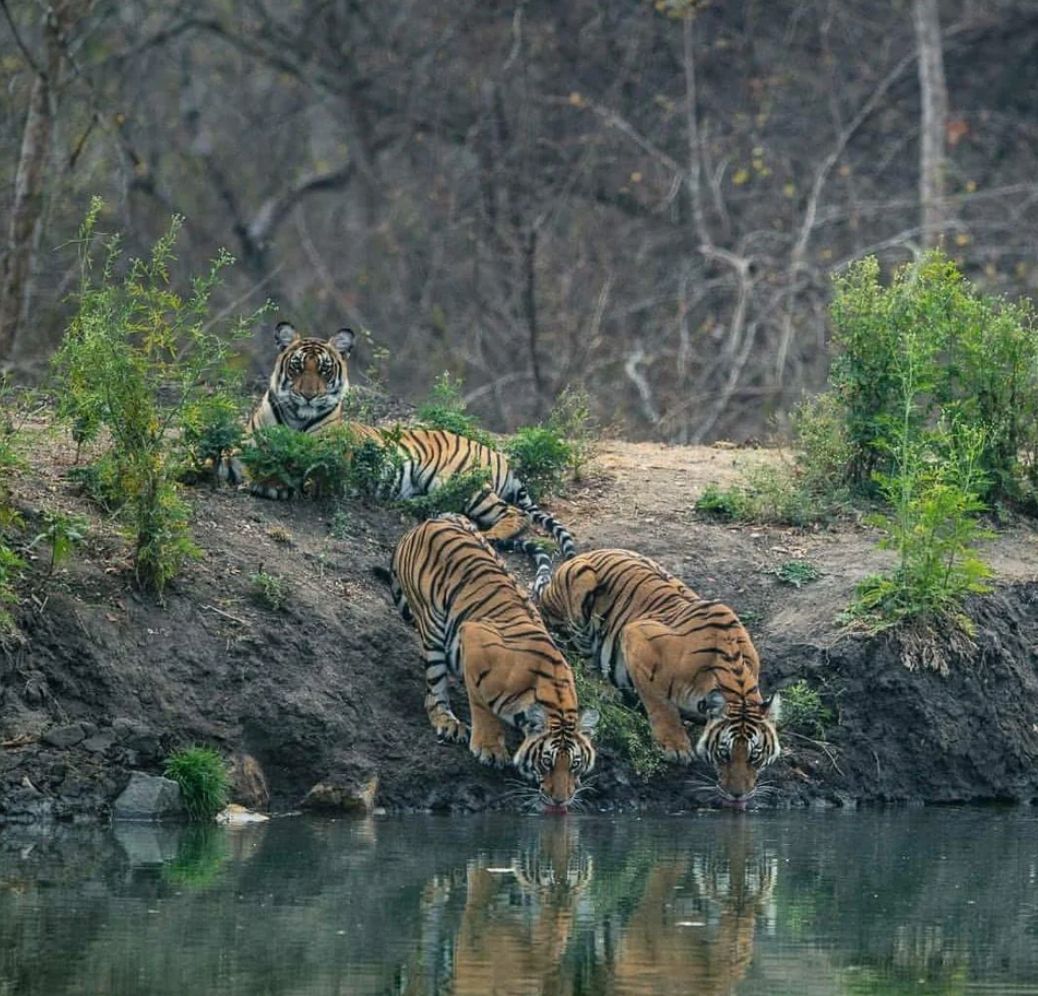 As PetaPixel reported, he found himself shooting in the famous Kabini Forest Reserve in Karnataka, India, which is home to a wide array of exotic cats.

And while he was there, he took this photo that others are calling the "panther shadow," but which he calls The Eternal Couple.

As he explained in his Instagram post, this leopard and black panther (which is also known as a melanistic leopard) are Saaya and Cleopatra and they've been together for about four years.

Mithun H. said that while the males are usually dominant in couples like these, it was clear that Saaya took his cues from Cleopatra.

But while this shot that makes one of the big cats look like the other's shadow is certainly stunning, it didn't come easy.

Despite days of effort, Mithun H. simply couldn't get a shot of the pair that he thought was usable.

That is, until the lucky bleat of a deer alarm made both of them look in his direction at once and he was able to nail that golden opportunity.

As he told PetaPixel, "It was nearly 6 days of waiting for this moment."

Despite how frustrating that wait must have been, however, it's clear that the pair made quite the impression on the photographer.

As he wrote on Instagram, "Whenever they are together it’s a sight to behold. The forest comes alive as they trot nonchalantly in his fabled kingdom."