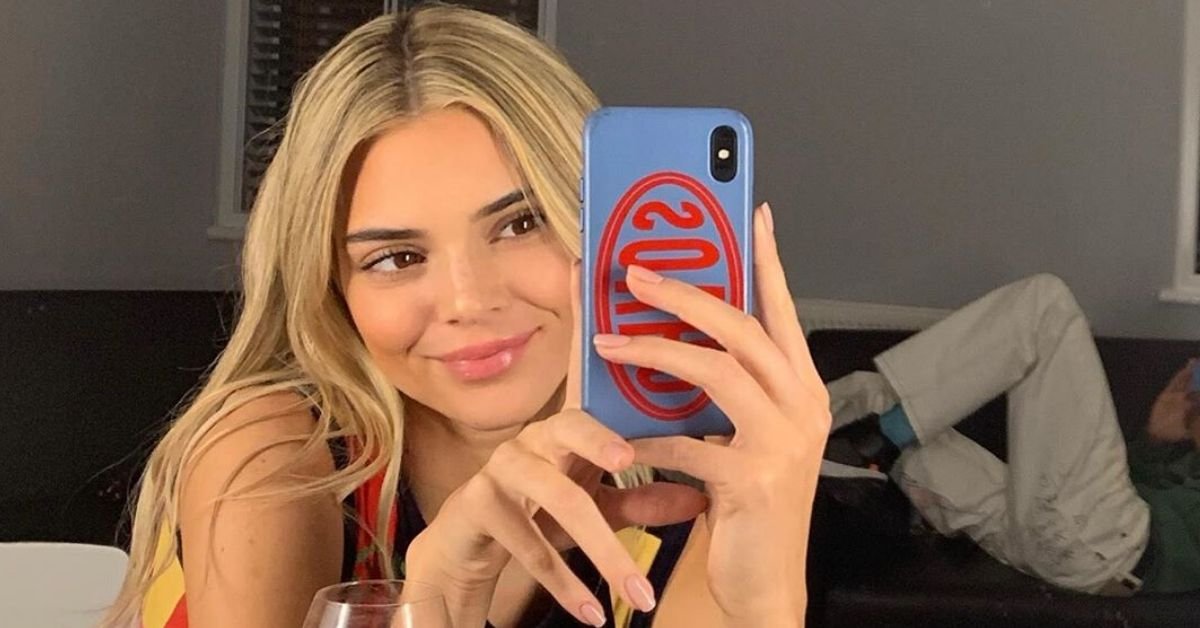 Celebrities dating athletes isn't exactly surprising! Countless celebs have been coupled up with athletes, and I seriously can't say I blame them. They both bring a lot to the table!

But there are certain celebs that have a long history of dating strictly athletes than you might have thought!

Everybody's got a type, right? There is nothing wrong with that! 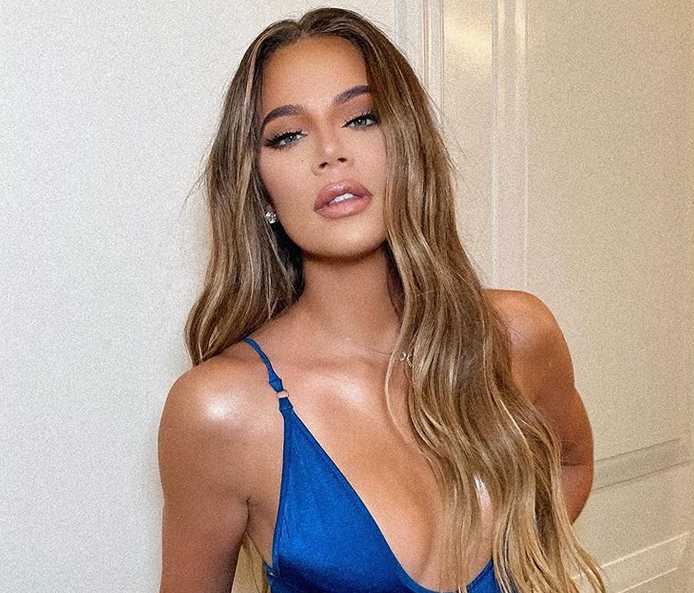 It's no secret that Khloé Kardashian knows a thing or two about dating athletes!

In 2009 she briefly dated Tampa Bay Buccaneers running back, Derrick Ward, that same year she met and married LA Lakers’ player, Lamar Odom, and after their split, she dated Houston Rockets' player, James Harden, and most recently she has been on-again-off-again with her baby daddy, Cleveland Cavaliers' Tristan Thompson. 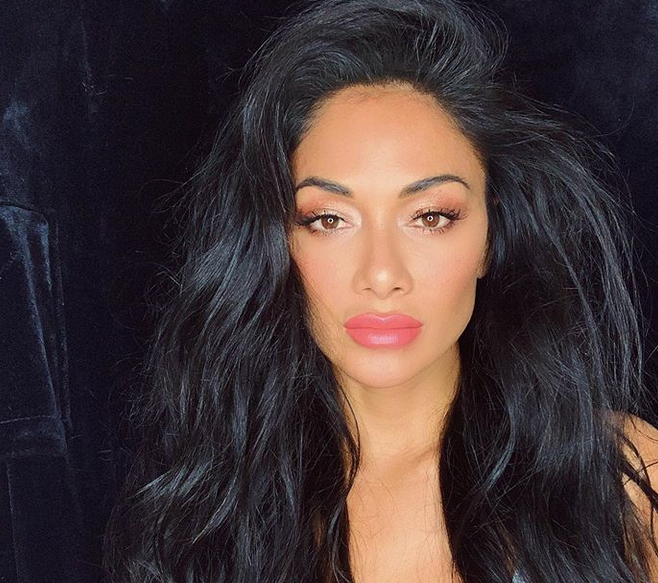 After their split, she was spotted locking lips with Swiss soccer player, Pajtim Kasami, while vacationing in Greece in June 2015. After that, she dated tennis pro, Grigor Dimitoriv. 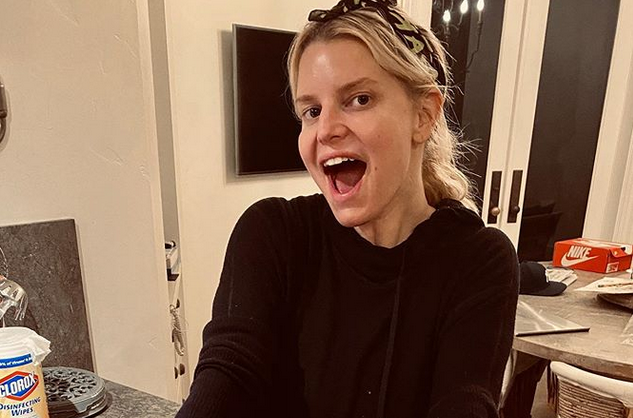 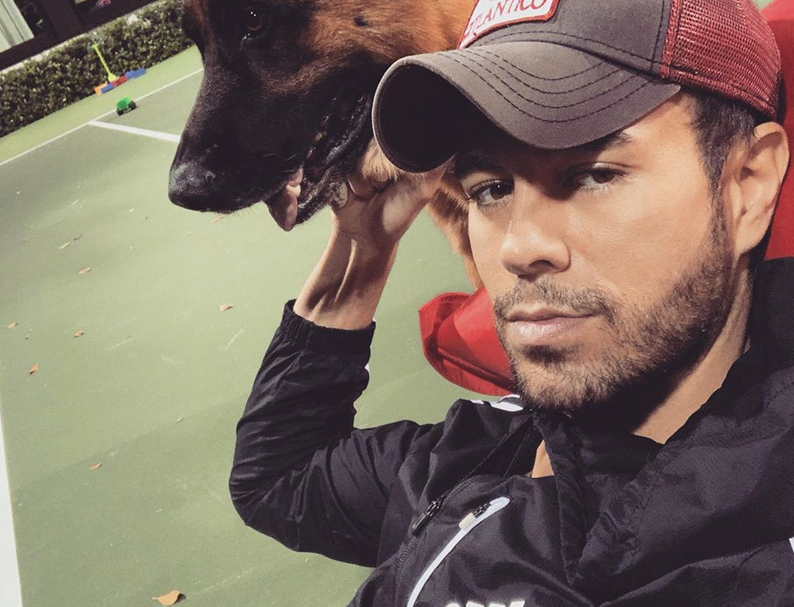 While Enrique Iglesias doesn't have a track record of dating female athletes, his only girlfriend that the public has been aware of for the last 16 years is pro tennis player, Anna Kournikova. 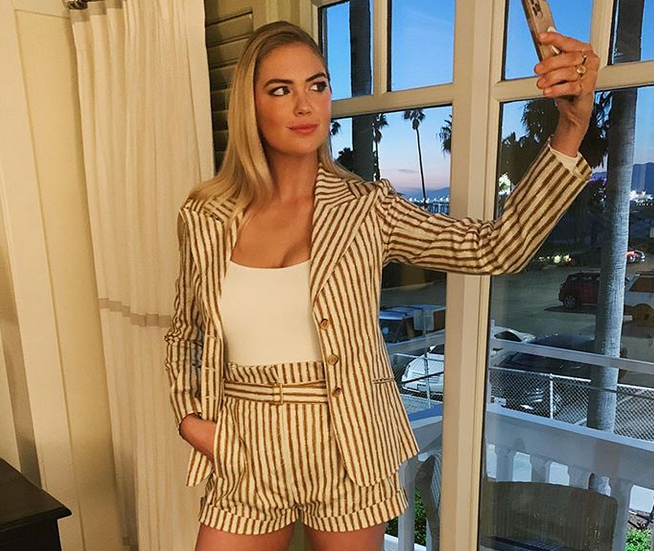 Before meeting her current boyfriend, Detroit Tigers pitcher, Justin Verlander, Kate Upton was linked to a few other athletes! 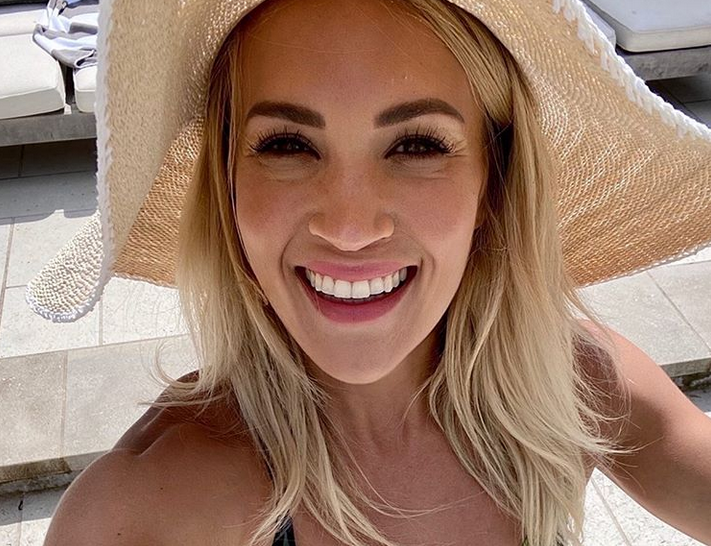 Vocal powerhouse, Carrie Underwood, certainly has a thing for athletes!

She dated Dallas Cowboys quarterback, Tony Romo, briefly back in 2007 before meeting her now-husband, NHL player, Fisher in 2008. They're very happy together. 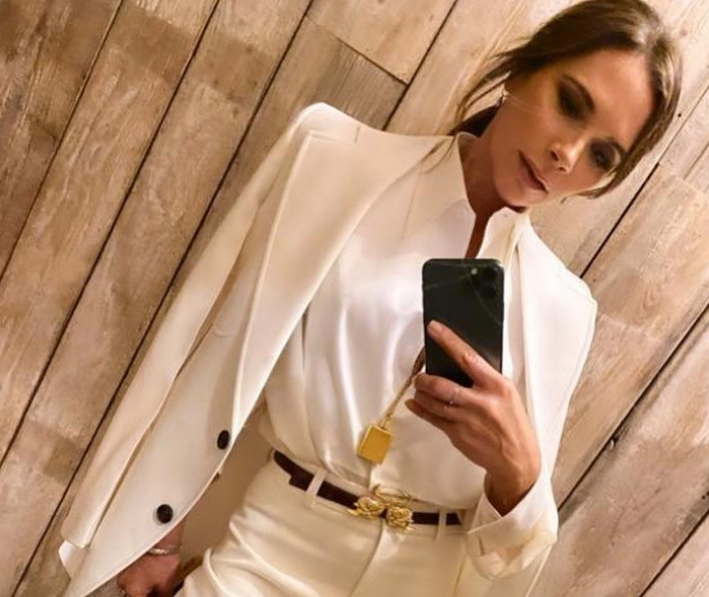 Former Spice Girl, Victoria Beckham, has known that a professional athlete was the only one for her since day one!

She met soccer pro, David Beckham, in 1997. The pair have been together ever since, and share four children together. 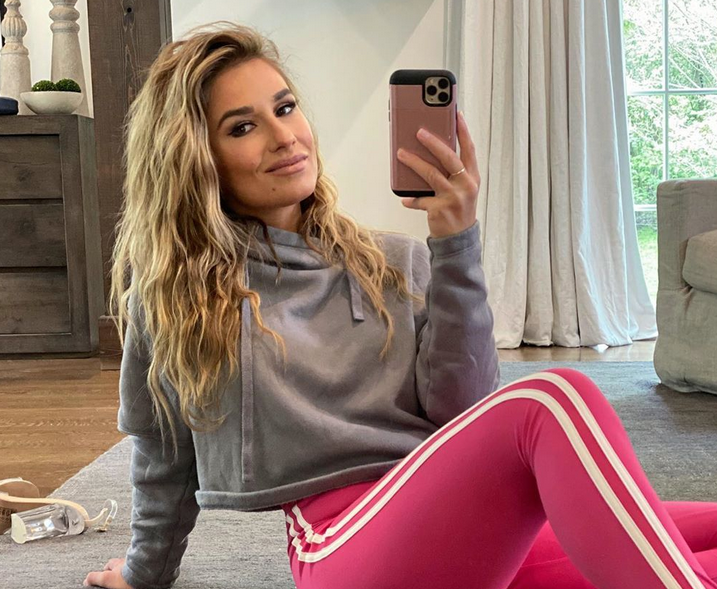 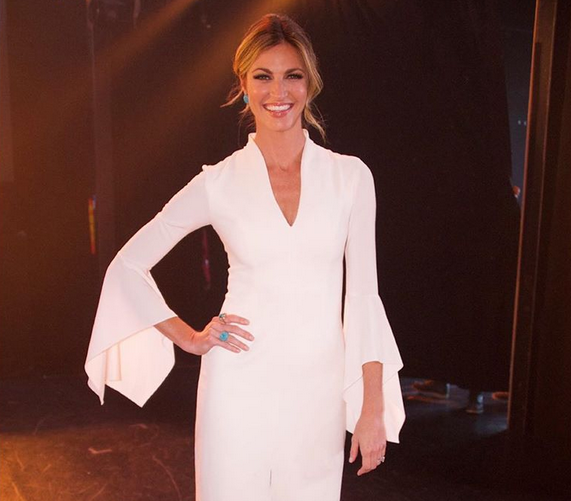 Seeing as Erin had a job as a reporter for ESPN for several years, it's really no surprise that a lot of the men she met and dated were athletes.

It was rumored that she dated New York Mets player, David Wright, briefly in 2007, and pro-dancer Maksim Chermkovskiy in 2010. She later went on to date NHL player, Minnesota Wild's, Jarret Stoll. 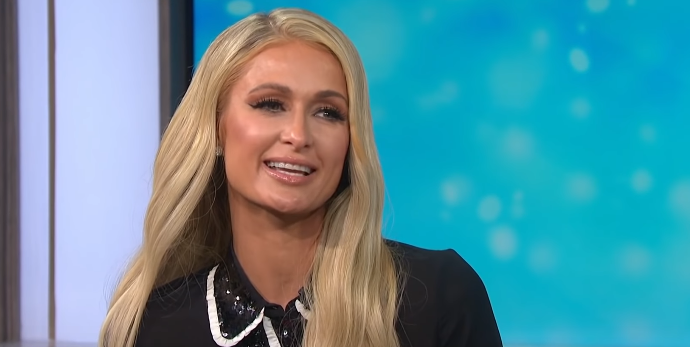 While it was never explicitly confirmed, Hilton was seen on multiple occasions with Cristiano Ronaldo.

“He’s a very nice guy – and an incredible athlete,” Paris told The Mirror. “We’re getting to know each other and I have to leave it at that.” 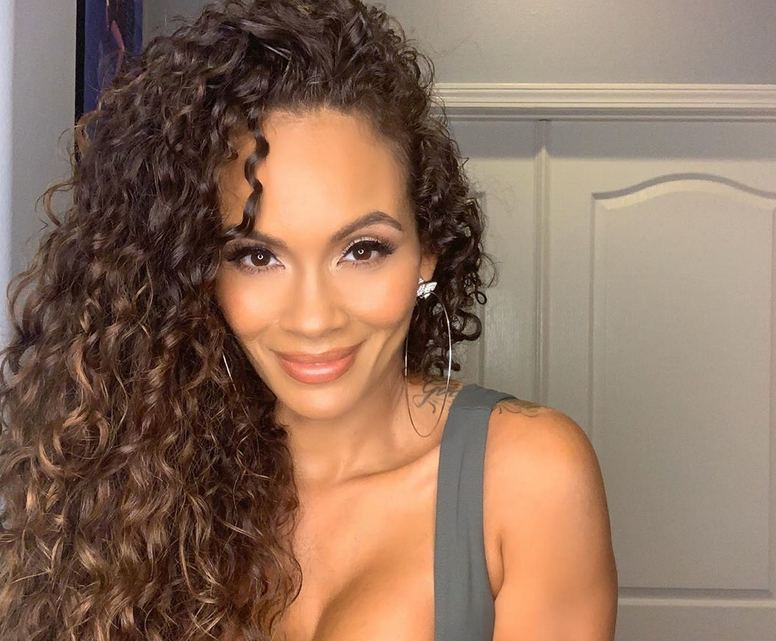 She was later engaged to Los Angeles Dodgers player, Carl Crawford, in 2013. 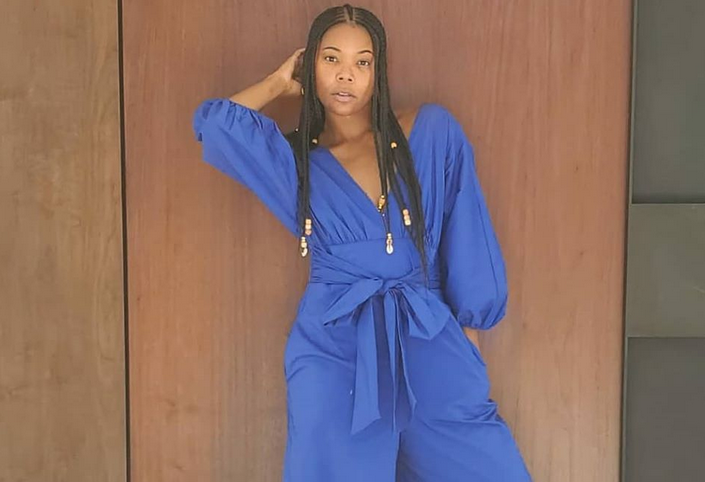 '90s film icon, Gabrielle Union, who is now married to Dwayne Wade, has dated her fair share of athletes.

She was married to NFL running back, Chris Howard, for five years, then she dated NFL player, Darren Sharper before he was arrested. She met her now-husband not long after that, and settled down for good! 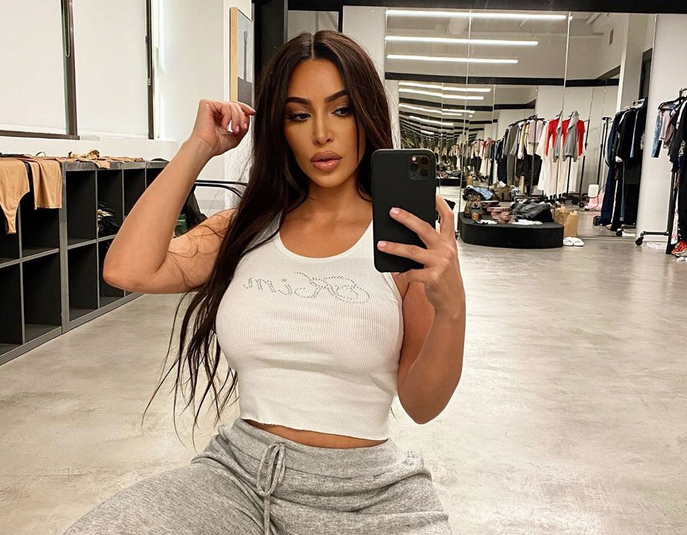 Before marrying rapper, Kanye West, whom she shares four children with, Kim Kardashian dated NFL star, Reggie Bush from 2007 to 2009.

She then briefly dated Dallas Cowboys Wide Receiver, Miles Austin in 2010, and had her infamous 72-day marriage to NBA player, Kris Humphries. 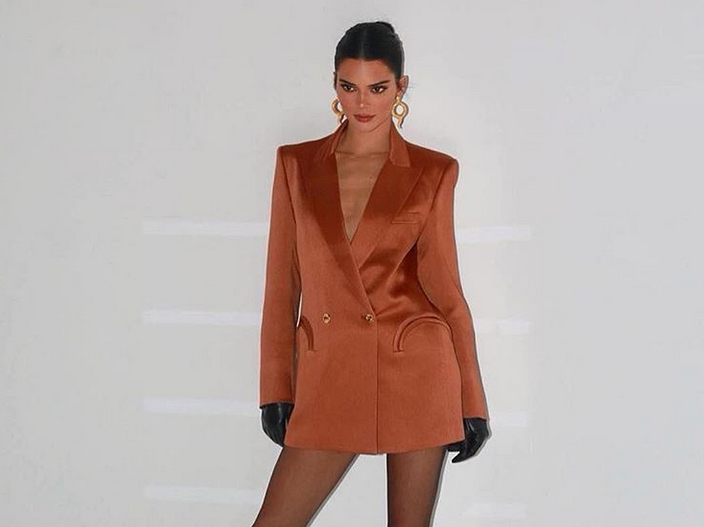 Kendall Jenner has quite the dating resume!