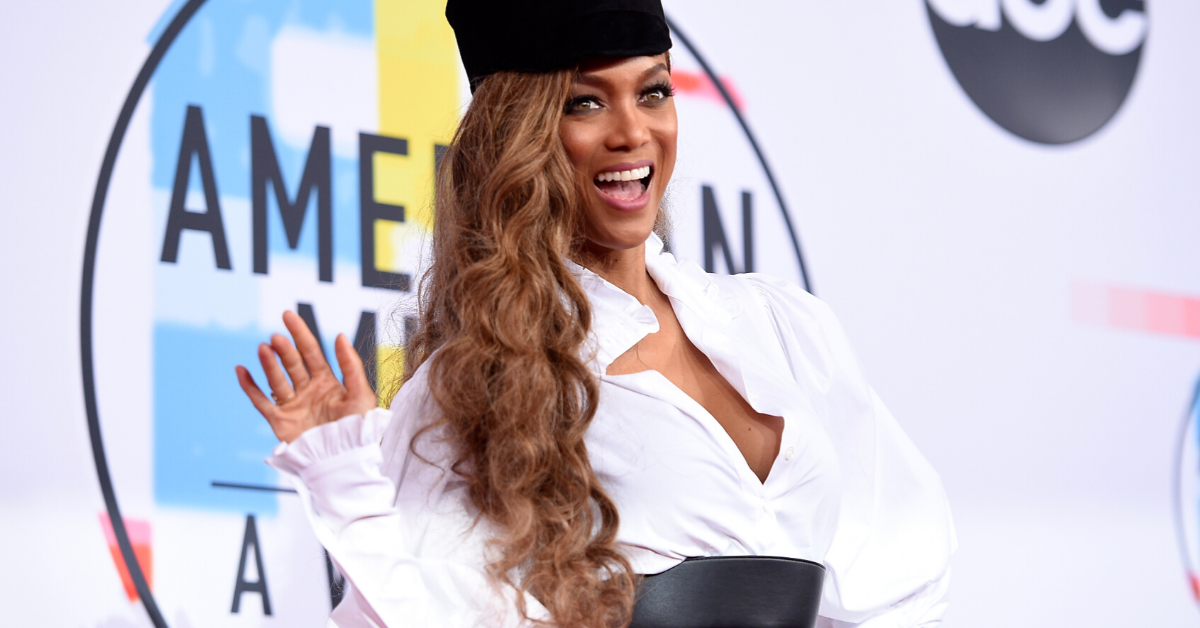 Tyra Banks Is The New Host Of 'Dancing With The Stars'

It was announced earlier this week that beloved Dancing with The Stars host Tom Bergeron had been fired from the show after 15 years. Many fans were deeply upset by the news, as ABC said they were headed in a new "creative direction."

Now, it has been announced that Tyra Banks will be hosting the next season of the iconic dance show.

Tom Bergeron made the emotional announcement on Twitter on Monday.

"Just informed @DancingABC will be continuing without me.It's been an incredible 15 year run and the most unexpected gift of my career. I'm grateful for that and for the lifelong friendships made," he wrote.

Fans of the show were eager to see who would replace Tom and his co-host Erin Andrews, and now the anticipation is finally over!

It was announced Wednesday morning that Tyra Banks will be the solo host of the upcoming season of Dancing with The Stars.

Of course, Tyra is no stranger to a hosting gig. *America's Next Top Model* anyone?!

In addition to hosting the modelling competition show, Tyra had her own talkshow in the 2000's and hosted a season of America's Got Talent!

In addition to hosting, Tyra has signed on to executive produce the show! 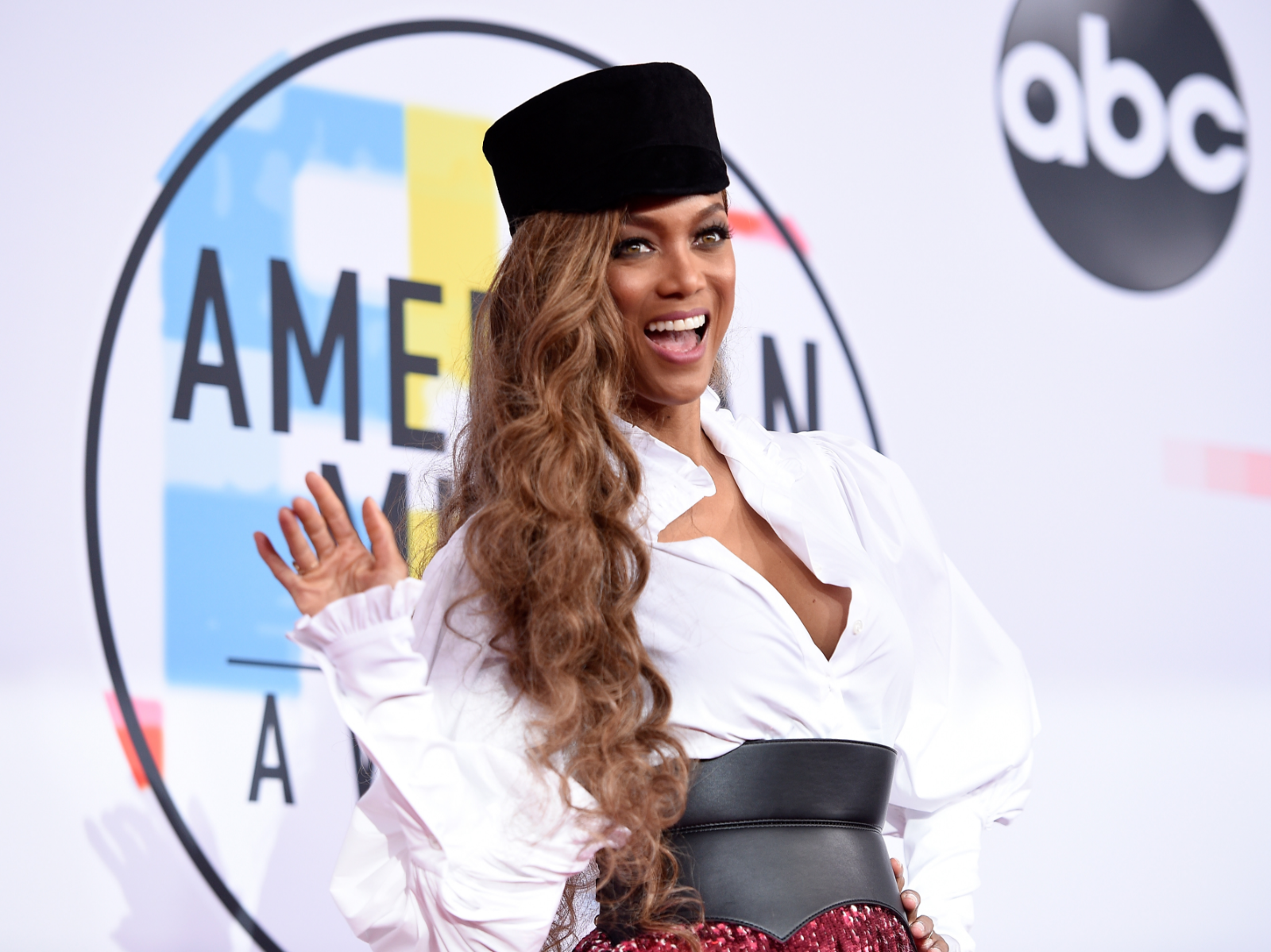 In a news release obtained by CNN Tyra expressed her excitement for her upcoming gig.

"I've been a fan of 'DWTS' since its beginning ... The fun mixed with raw emotion, seeing celebrities push past their comfort zones, the sizzling dance performances ... it's always transported me to my days of turning it up 10 notches on the catwalk."

"Tom has set a powerful stage, and I'm excited to continue the legacy and put on my executive producer and hosting hats."

The reaction to the news has been mixed on social media, but I think Tyra will do a great job! What do you think?