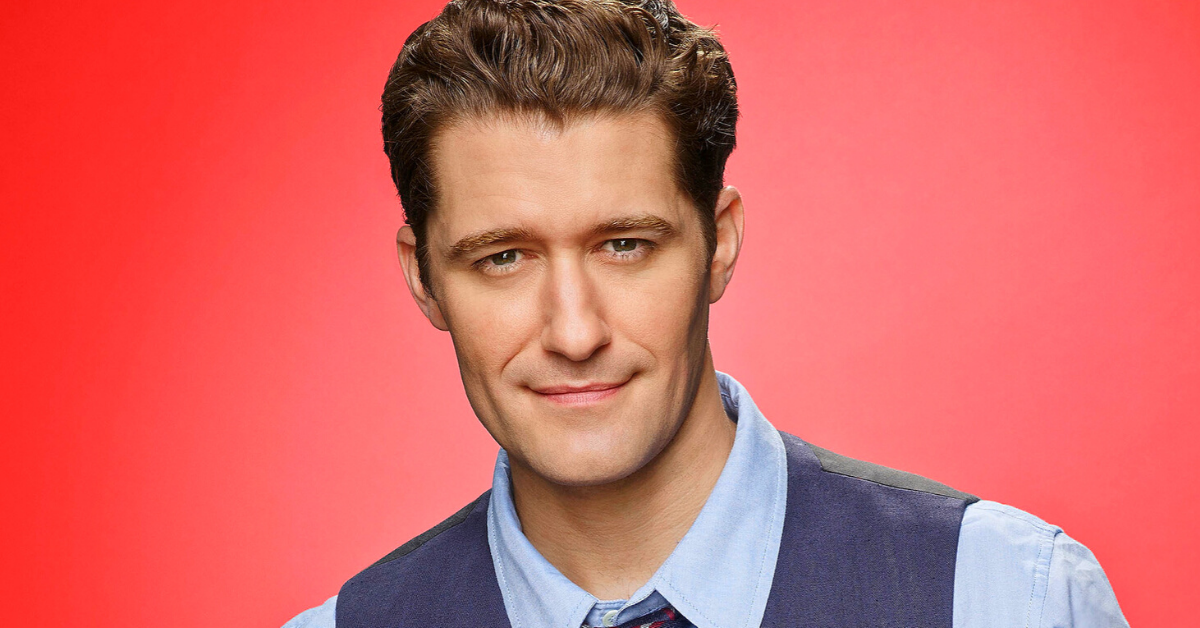 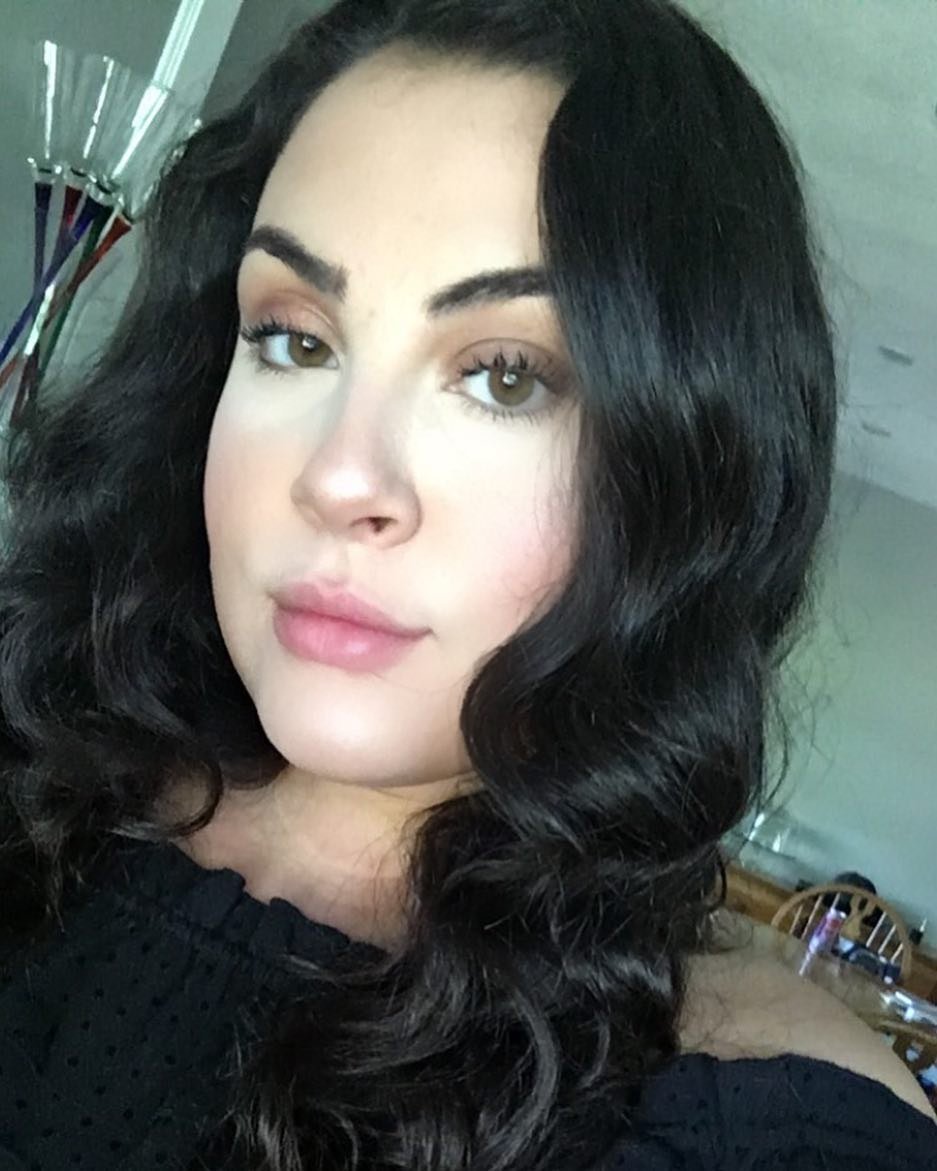 In case you've been living under a rock, Glee star and Broadway legend Lea Michele has come under fire for being a total bish to her Glee cast co-stars.

The news was unearthed when the actress spoke out about Black Lives Matter on Twitter, only to be called out by a former co-star for her hypocrisy.

The drama all began when Lea Michele tweeted out her support for the Black Lives Matter initiative. Former cast member Samantha Ware, who played Jane Hayward in the final season of the show, took the opportunity to call attention to Lea's mistreatment of her during the show's filming. 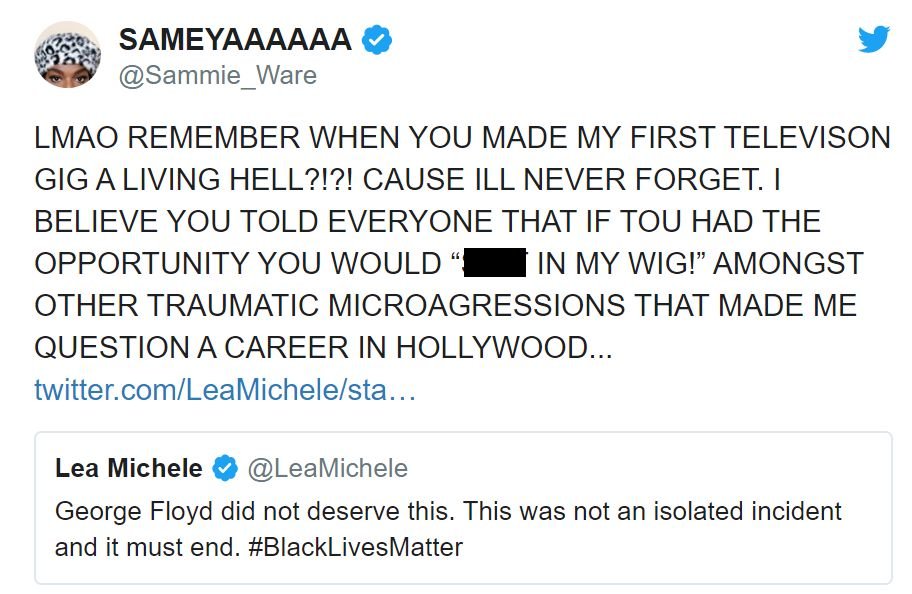 Alex Newell, who played Unique on the show, replied to Samantha's tweet, adding that "Child we ain’t got not a damn thing to lie about 6 years later!" when a fan questioned whether the story was true.

Alex also expressed that he was sticking up for his friends regardless of his personal experience.

Jeanté Godlock, who now stars in *Daybreak,* tweeted that Lea used to refer to background actors as "cockroaches."

Glee cast member Dabier Snell also tweeted, "Girl, you wouldn't let me sit at the table with the other cast members cause 'I didn't belong there', [expletive] you Lea," in reply to Lea's original tweet.

Now, former *Glee* star Matthew Morrison is speaking out about the allegations against Lea. While chatting with FUBAR Radio, the 41-year-old expressed his feelings about all the drama.

"I honestly think it’s a distraction of the bigger issues that are going on right now,” he said. "It’s kind of like, ‘ah.’"

He concluded, “You want to be a good, pleasant person to be around. That’s about all I’m going to say on that.” 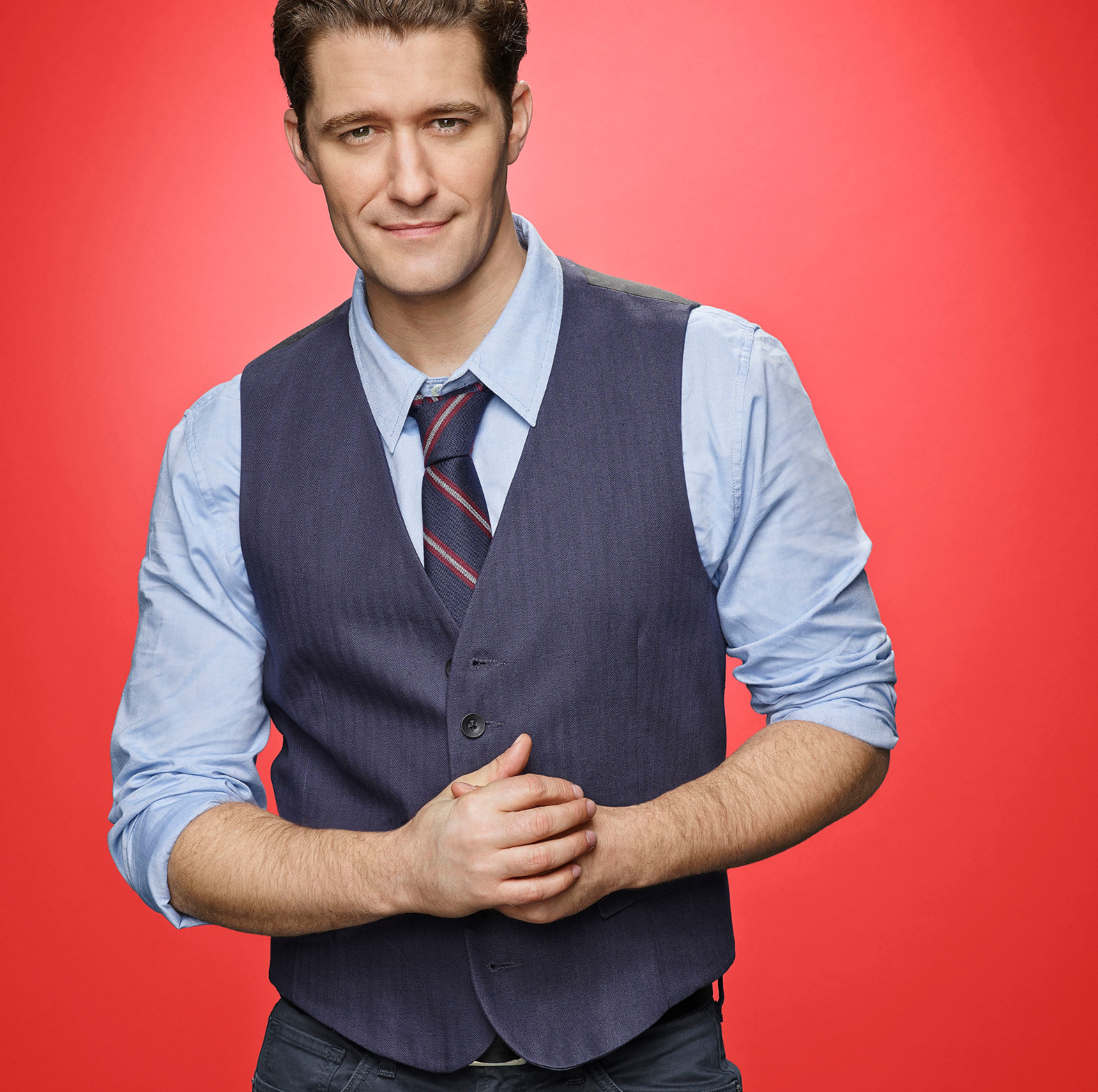 What do you think of Matthew's neutral stance? Should he have said more in support of the black actors on Glee? Let us know in the comments below! 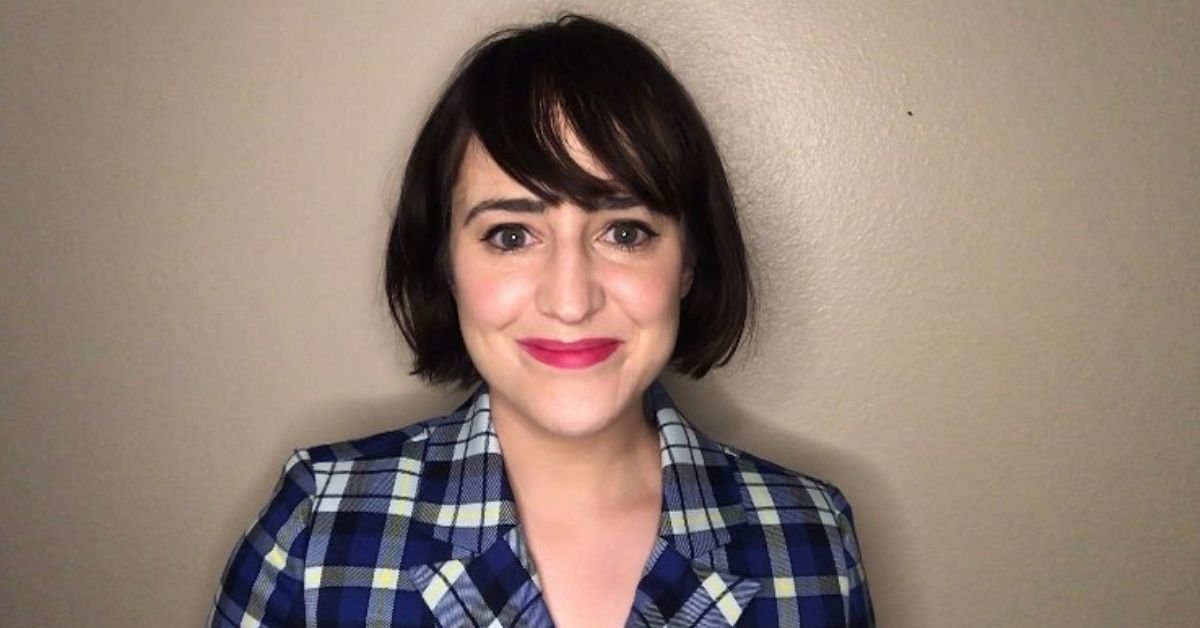 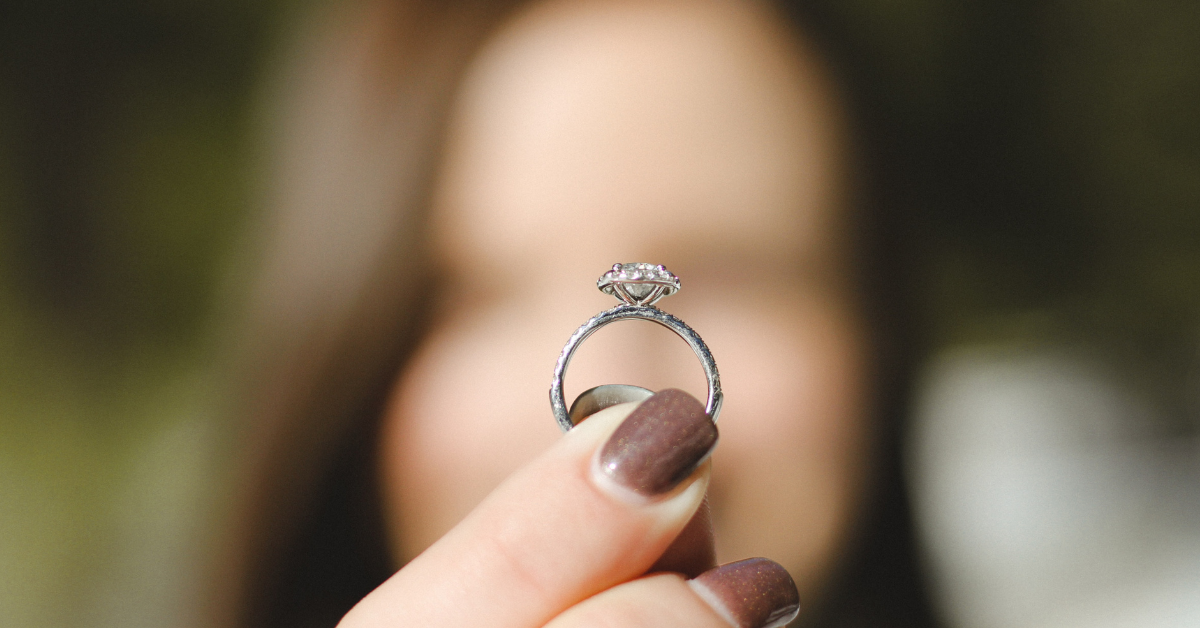 Quotes That Reveal The Truth About Marriage 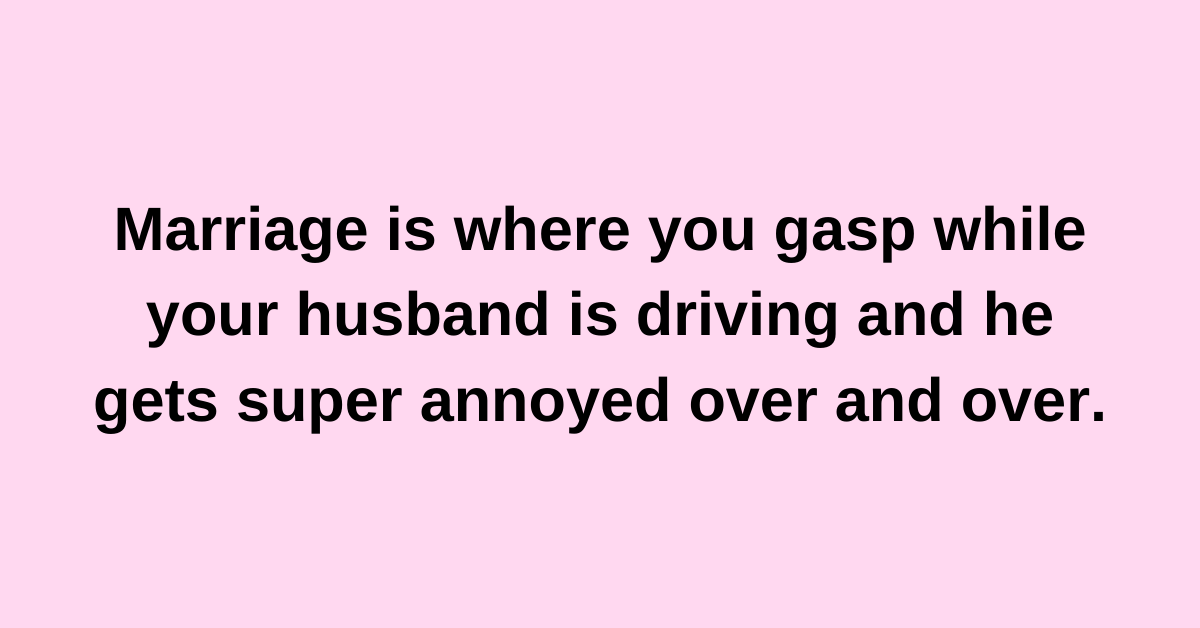