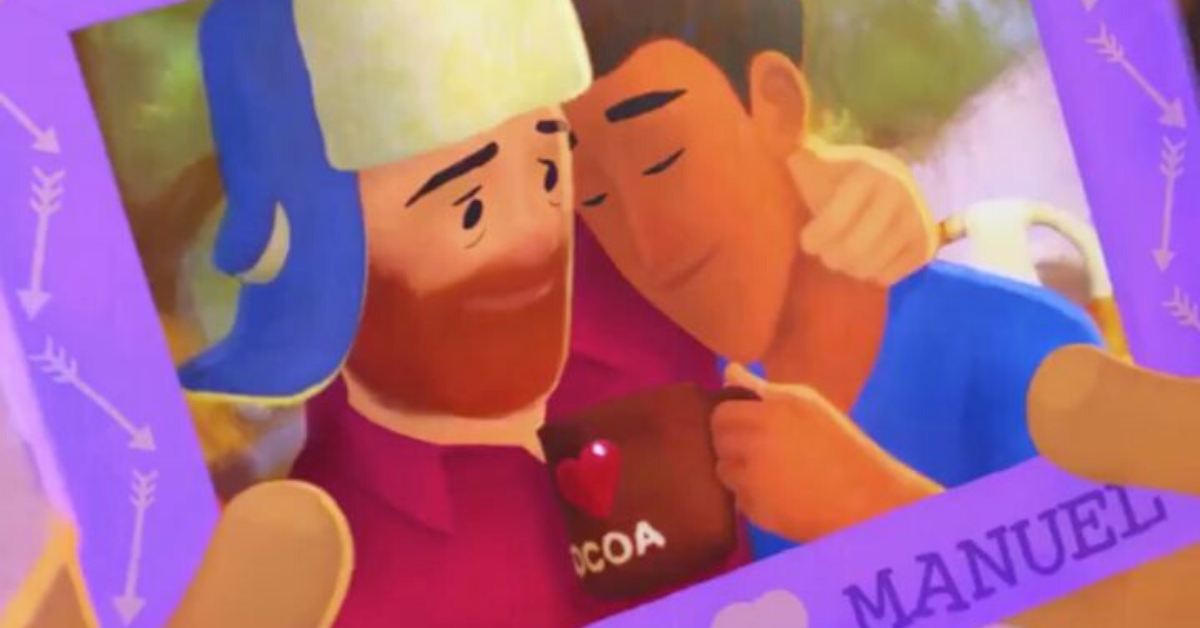 It's a super exciting time for Pixar fans as Disney+ has just released the studio's first gay lead character in a beautiful new short film!

On Friday, Pixar released their new short film “Out” as part of the Disney+ series, “SparkShorts”.

This heartwarming tale is sure to pluck at everyone's heartstrings! What better time for something so wonderful?!

The animated short tells the story of Greg, a gay man who is moving in with his boyfriend, Manuel.

However, before the couple moves in together, Greg has to come out to his parents, who have eagerly arrived to help him move.

Greg gets some help from his fairy god-pets who come to his rescue while riding in on a rainbow. 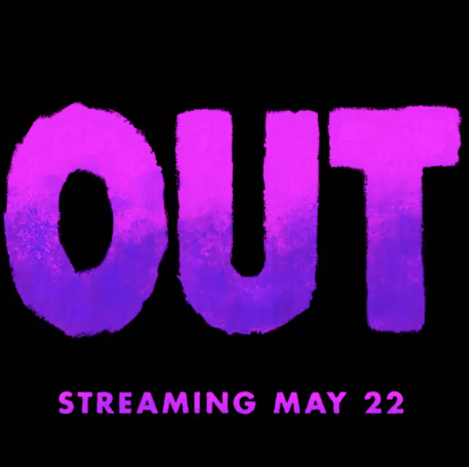 There is a lot of excitement about the short film buzzing around on social media!

And to be fair, who can blame us for being excited?! THIS IS A HISTORICAL TIME!

Inclusivity?! We love to see it! What a great move on Pixar's part! 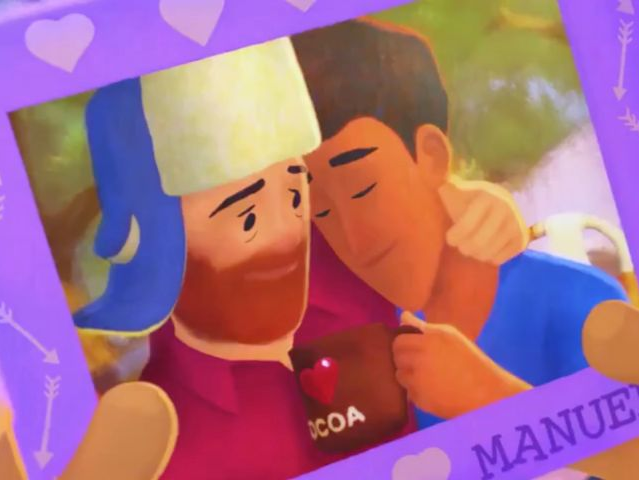 Out will stream on Disney+ on May 22nd.

We can't wait to watch and see this beautiful story unfold!