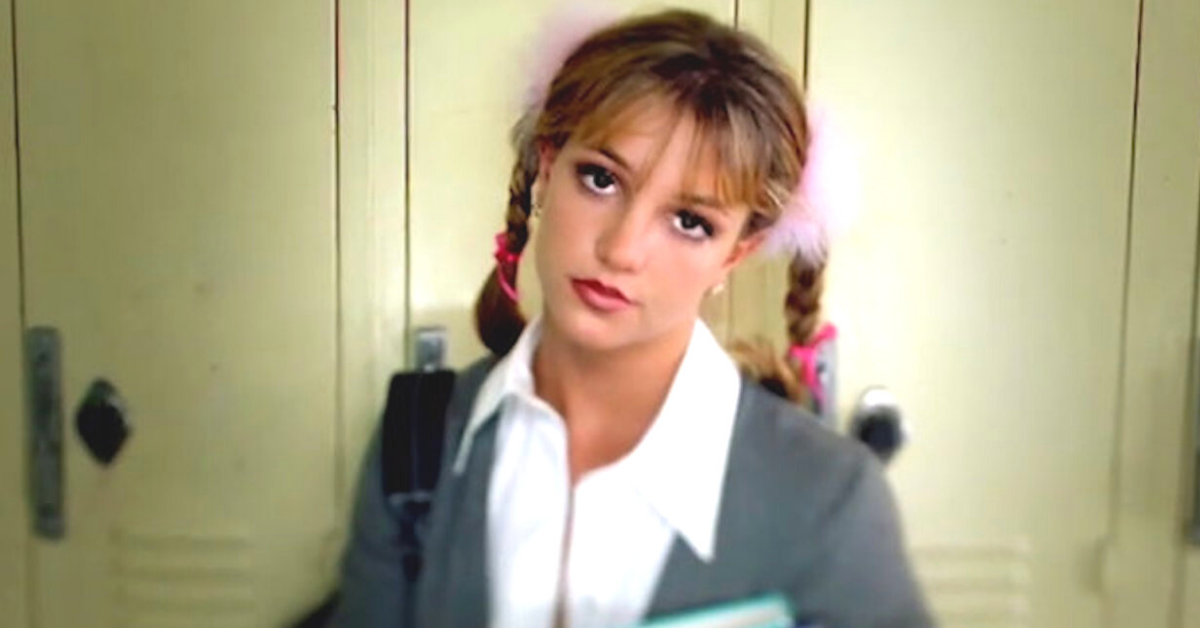 '...Baby One More Time' Named #1 Debut Single Of All Time

It's no secret that an artist's debut single is SUPER important, okay?! First impressions matter!

When it comes to Britney Spears, there is no denying every single song she has released has been a banger (don't @ me on this one) but it seems her debut is like ACTUALLY the best, as ... Baby One More Time has been named the best debut single EVER by Rolling Stone magazine!

Seriously though, who *doesn't* know the words to Britney's iconic 1998 single?!

MY LONLINESS IS KILLING ME AND IIIII, I MUST CONFESS I STILL BELIEVE STILL BELIEVE WHEN I'M NOT WITH YOU I LOOSE MY MIIINNDDD, GIVE ME A SIIIGGGGN, HIT ME BABY ONE MORE TIME!

Britney is just as excited as we are! She called the announcement "an honor" because it TOTALLY IS!

She beat out the friggin Beatles! The fab four didn't even crack the top 20 with their debut single Love Me Do.

Britney has been a pop culture icon for 20 years, and I don't see that success stoping ANYTIME soon! Once a pop princess, always a pop princess!

Do you agree with Rolling Stone? Is ... Baby One More Time' your fav debut single? Let us know in the comments below!