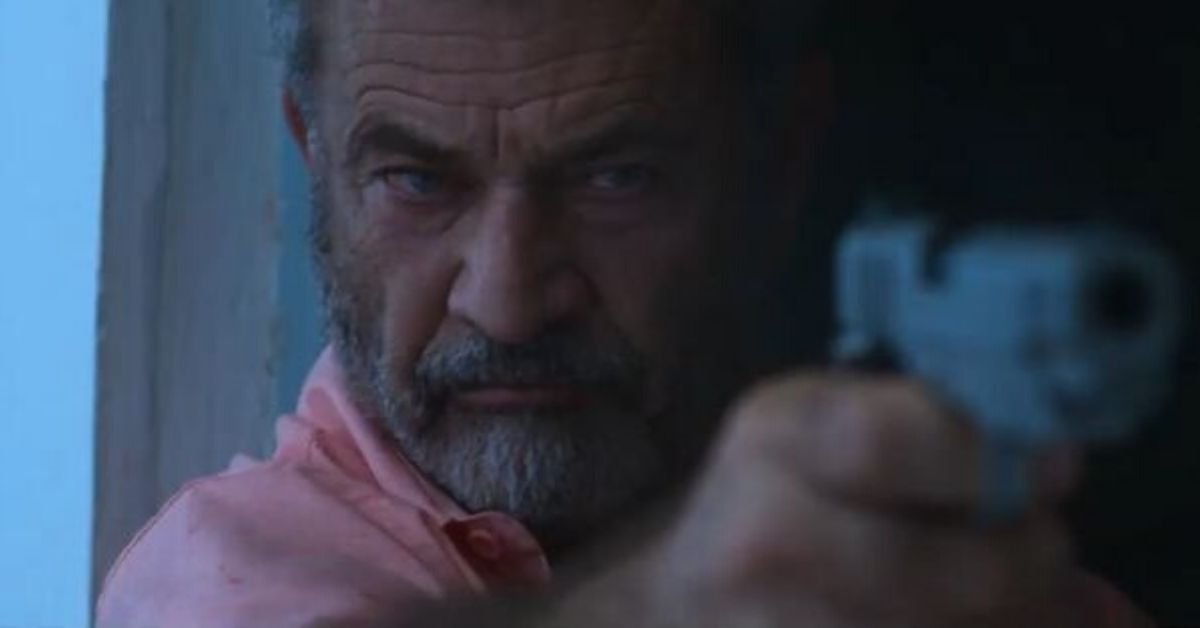 Mel Gibson is no stranger to controversy. In fact, he seems to be in it more than ever.

He even took a long hiatus from making movies in Hollywood because of it.

But now, the actor is starring in another new film and the reception hasn't exactly been all sunshine and rainbows.

Much like his film, Force of Nature, a storm is brewing...

By now, it's a well-known fact that Mel Gibson isn't exactly well-liked. 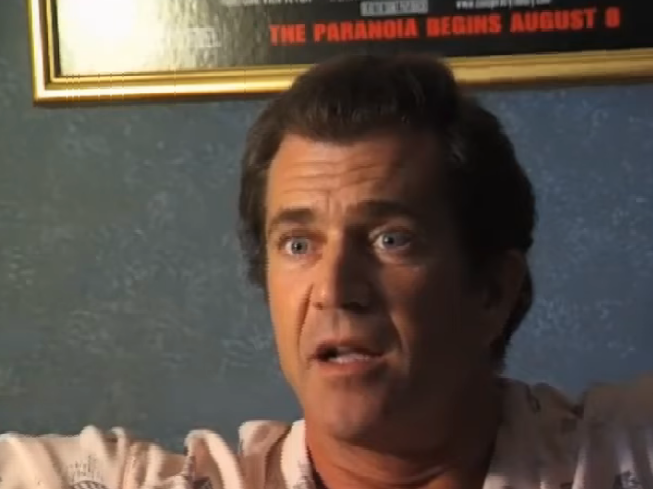 The actor pretty much put the kibosh on his career several years ago when he was first arrested for drunk driving in 2006.

He also said some pretty heinous anti-semitic remarks at the time of his arrest.

According to the 2006 arrest report, the *Mad Max* star said that “The Jews are responsible for all the wars in the world!” 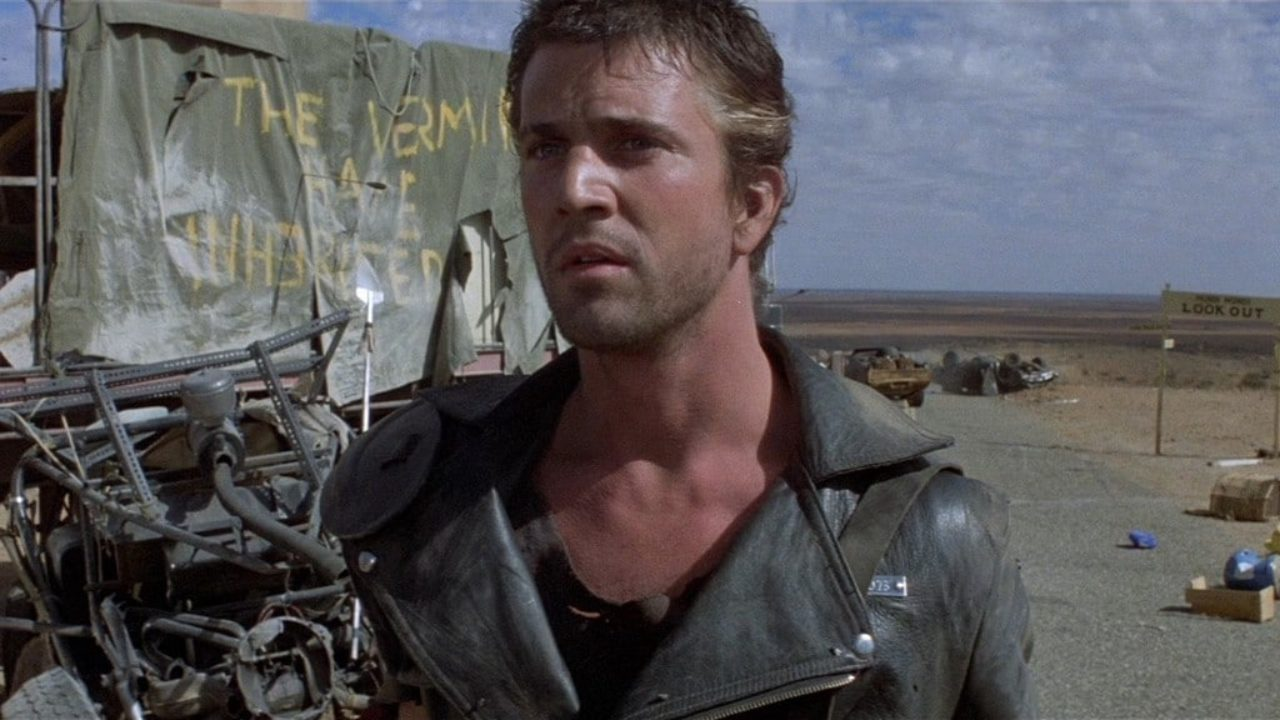 Years later, he spoke out about the incident while on the Playback podcast.

“It was an unfortunate incident,” Gibson said when asked about how a lot of people no longer feel that they can support him.

“I was loaded and angry and arrested," he said. 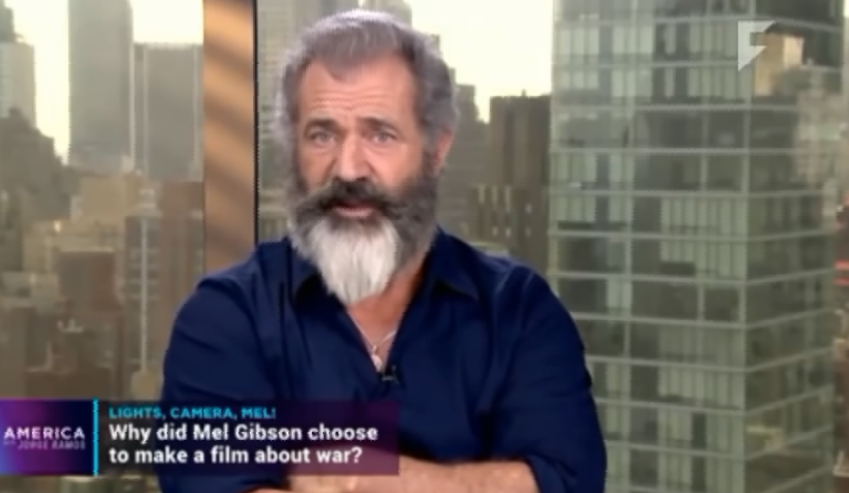 "I was recorded illegally by an unscrupulous police officer who was never prosecuted for that crime. And then it was made public by him for profit, and by members of — we’ll call it the press."

He went on to call what happened to him a "nervous breakdown." 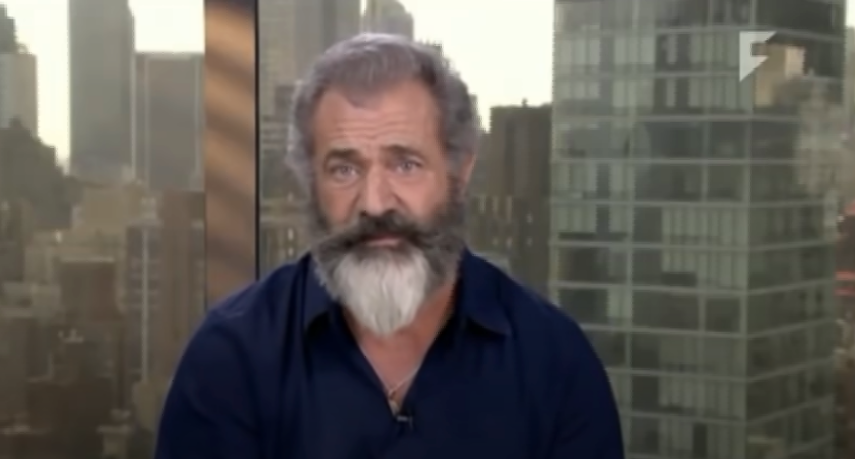 In the past, the actor has also admitted to being manic depressive, which is a huge deal.

"So, not fair. I guess as who I am, I’m not allowed to have a nervous breakdown, ever.”

Sadly, that wasn't the only turmoil that the actor inflicted on his life.

In 2010, audio obtained from RadarOnline was released of Gibson having a heated argument with his ex-girlfriend, Oksana Grigorieva.

In it, he launched into a racist and sexist rant against her.

Around that same time, a domestic violence dispute investigation on the couple had been opened by the Malibu Hills Police Department. 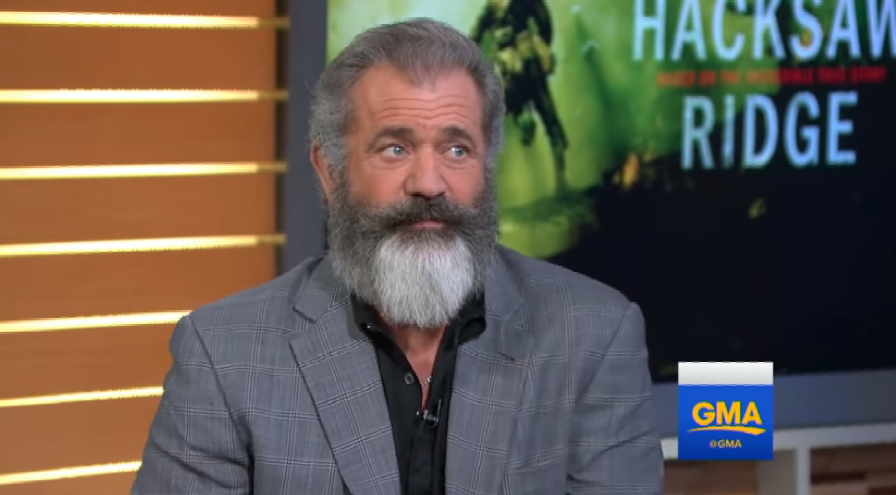 They were also dealing with a custody dispute over their daughter and a restraining order that Grigorieva filed against Gibson for allegedly striking her in the face.

Since then, the actor hasn't really been cast in a lot of Hollywood movies... until now.

The trailer starts with Dr. Troy (Bosworth) trying to get the cop Cardillo (Hirsch), to convince her father, Ray (Gibson) to evacuate during the Category 5 hurricane.

A major twist happens, however, when Cardillo goes downstairs to discover a shooting going on.

There awaits a group of thieves who are willing to go to any lengths to get the $55 million stashed away in the building.

Soon, Ray, who's a retired detective, along with Dr. Troy and Cardillo, team up to fight off the bad guys. 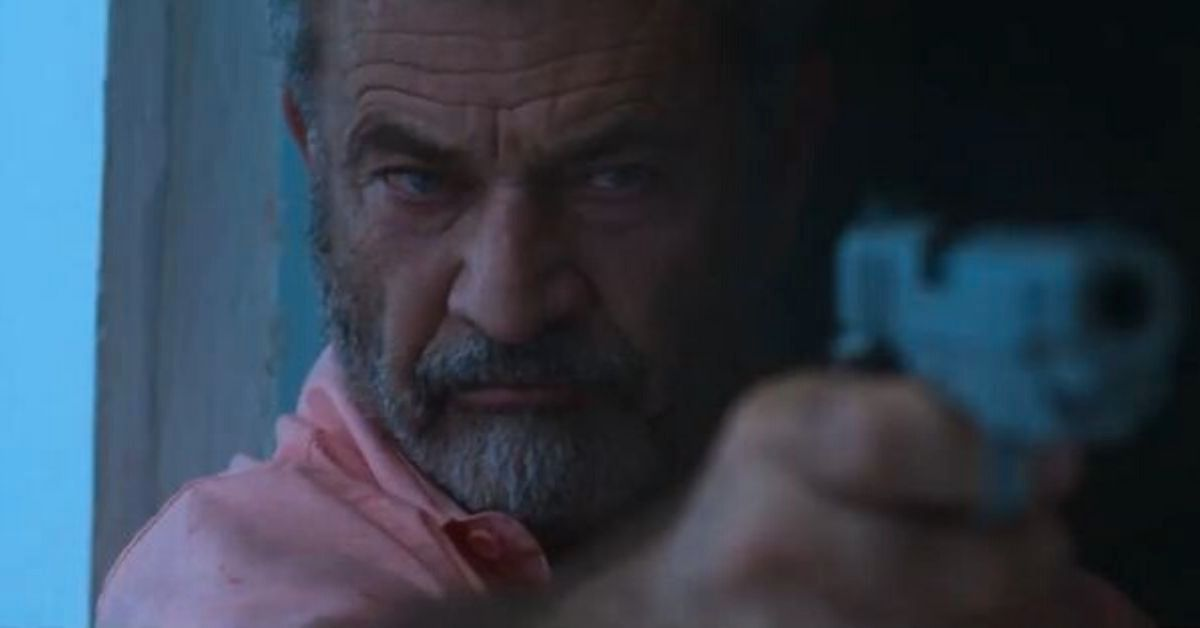 This means that the Category 5 hurricane is the least of their concerns.

"He’s part of a crew who does high-end heist jobs," Ray says in the clip. "I got a buddy downtown. He’s been facing these clowns for a month."

The movie is expected to debut on digital and On Demand on June 30.

But ever since the trailer dropped, it's been causing a whole bunch of controversy online.

That's because Hurricane Maria, which took place in September 2017, was a very real tragedy for Puerto Ricans.

Soon, people took to Twitter to let their feelings be heard.

Their tweets gave a very real look at what these people went through.

"We are still struggling with the aftermath... Used to love your work, your brilliance as a director, but this is pure mockery of us and you," another added.

People were also upset at Mel Gibson being portrayed as the good guy:

"It’s outright disrespectful to the people who went through the traumatic experience that was Hurricane Maria, for Mel Gibson and any Hollywood company to come to Puerto Rico and make a movie where the islanders are the bad guys, and he and the white people are the good guys," added another.

One person even called for a Puerto Rican lead actor instead of Gibson:

"I'm not Puerto Rican, but that #ForceOfNature movie is [expletive] up. Not only is it exploiting a recent event that killed thousands, with effects still felt today, it has racist elements and a white main cast. The least they could've done is cast a Puerto Rican lead actor," they wrote.

The reception to the upcoming action movie hasn't been all bad, though.

"As a Puerto Rican, I can tell you it is. The movie is not mocking or disrespecting in any way the victims or what we endured. It’s just a movie," added another.

You can watch the trailer below and decide for yourself:

What do you think about all of the controversy surrounding Mel Gibson's new film?

Will you be watching when it drops on June 30? Let us know in the comments below!