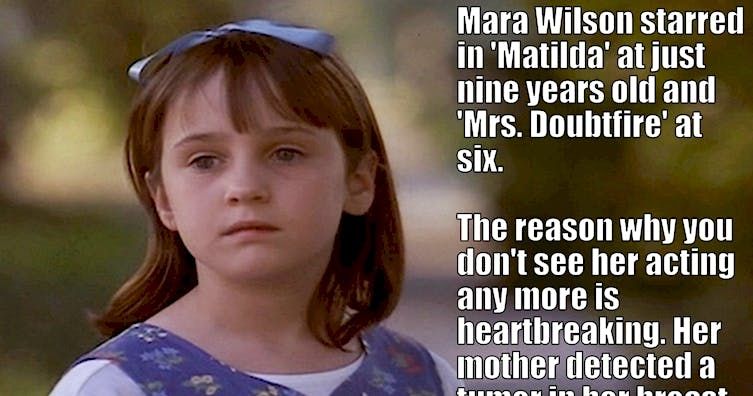 16 Things You Never Knew About 'Matilda'

Remember Matilda and how you desperately wished you had magical powers like she did? Or how you could have a teacher as sweet as Miss Honey? Or how eating an entire chocolate cake seemed like the best punishment ever? Us too. That's why we're taking a look back at the coolest things about the movie that we seriously had no idea about.

Don't forget to COMMENT and tell us your favorite part about the film!

1. Matilda is now 20 years old, but you wouldn't be able to tell. It holds its own even after all these years. 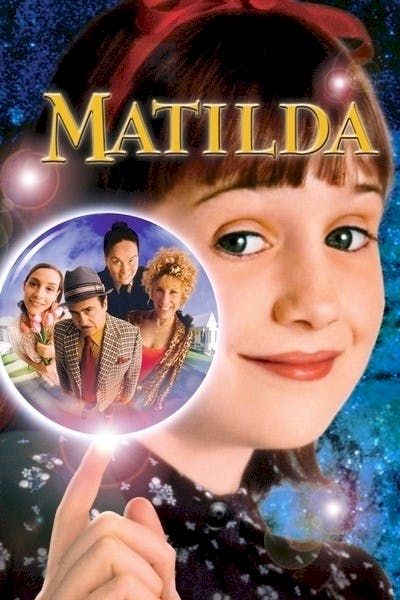 2. Matilda's parents were played by Danny DeVito and Rhea Perlman, who are actually married in real life.

3.  Agatha Trunchbull was played by Pam Ferris. She obviously acted mean and nasty during filming, but she acted the same way off camera so the children would be genuinely scared of her on-screen. 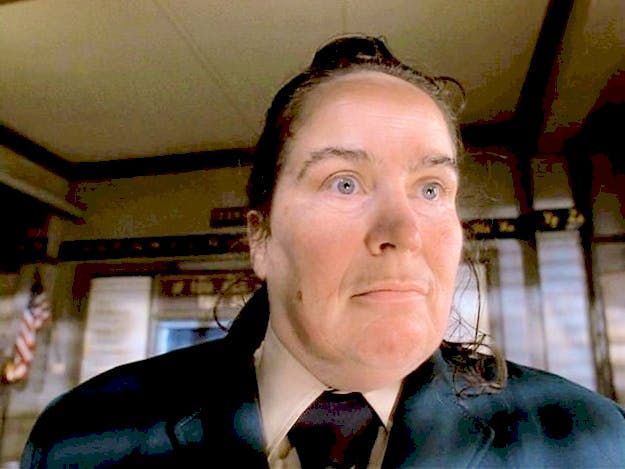 Maybe she threatened to throw them in the chokey where not even the crows will find them?

4. The same actress also played the dreadful Auntie Marge in Harry Potter and the Prisoner of Azkaban.

It's a shame Matilda didn't use her powers to blow up the Trunch like this.

5. The family's last name is Wormwood, which is actually a poisonous plant that can cause convulsions and kidney failure. 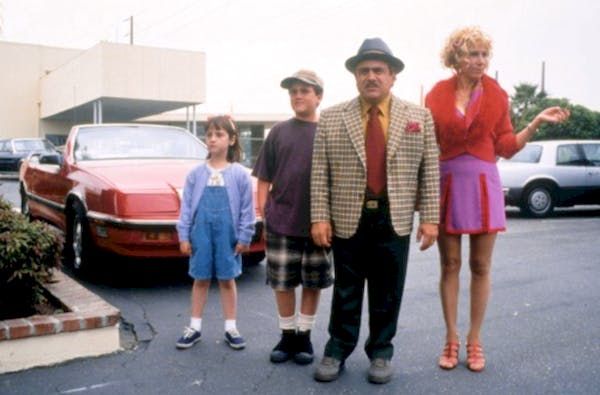 6. That makes sense. A name like Wormwood can only mean bad, bad things.

7. The painting of Magnus in the Trunchbull’s house is actually a real life portrait of Roald Dahl, the author of Matilda before it became a movie. 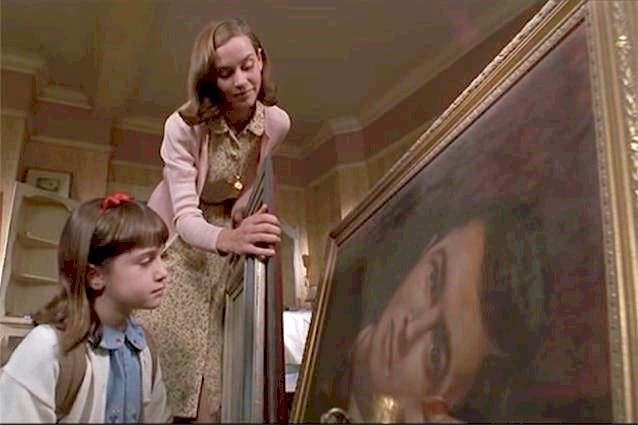 8. Keaton and Kylie Tyndall were originally going to star as Matilda, but they came down with a bad case of the flu and the role had to be recast last minute. 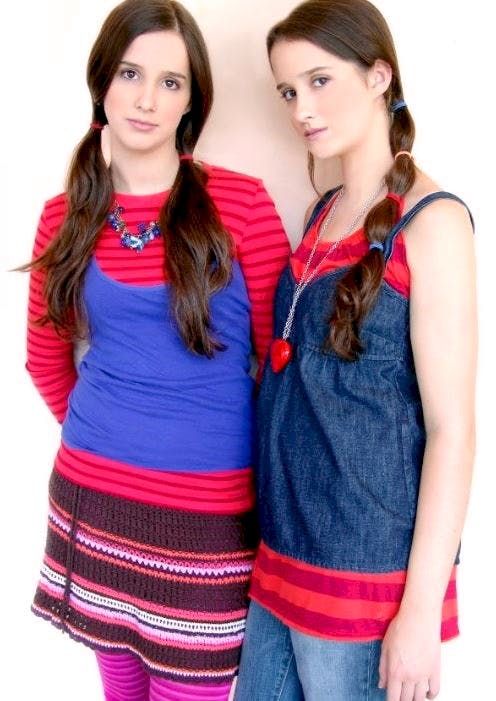 9. 7. Mariska Hargitay (Detective Olivia Benson on Law & Order: SVU) was offered the role of Miss Honey – but turned it down. 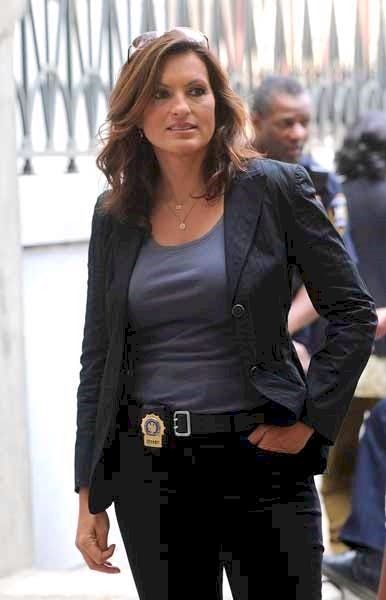 10. Danny DeVito not only plays Mr. Wormwood, he also voices the narrator and was the director of the film. 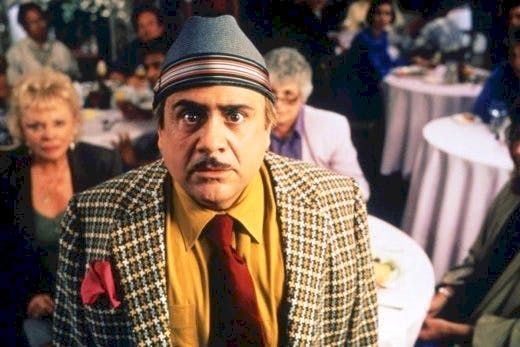 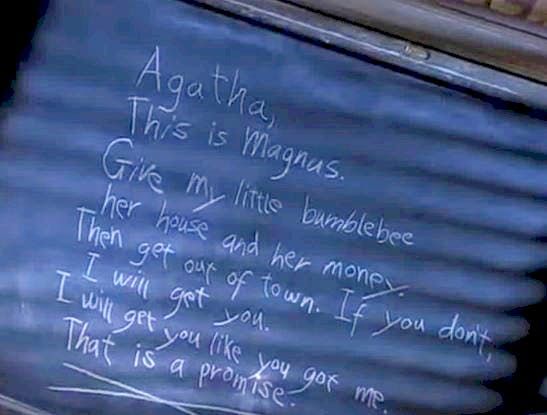 These days they would have CGI'd it and called it a day! 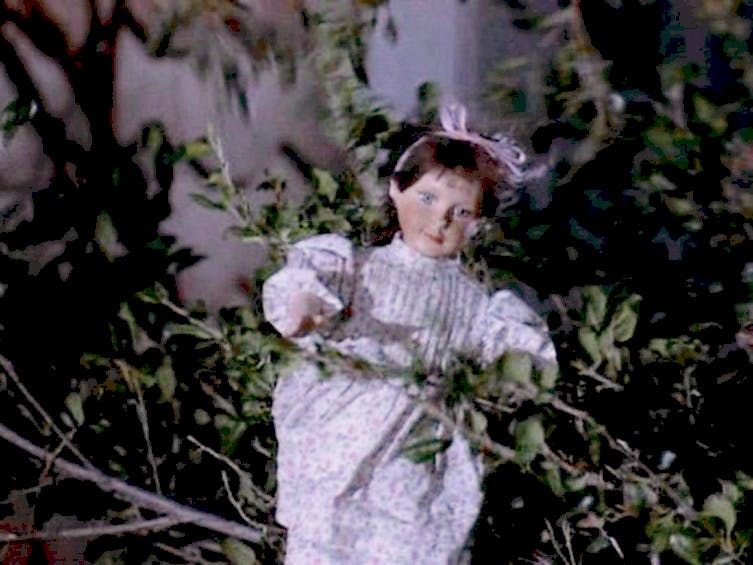 13. Side note, did anyone get creeped out by this doll? It wasn't haunted or anything but something about it was off...

14.  Paul Reubens plays the FBI agent in the movie, but he's most well-known for his character Pee-wee Herman! 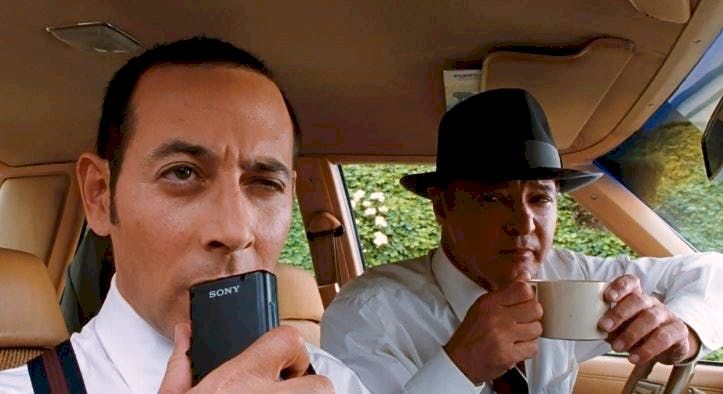 16. When Matilda is telling Miss Honey how much she loves Charles Dickens, she pronounces his name "Dahls Dickens" at first, which is another nod to Roald Dahl.

17. Mara Wilson's mother was diagnosed with breast cancer during filming. It was caught too late and she passed away. Mara finished the film and it was dedicated to her mother. 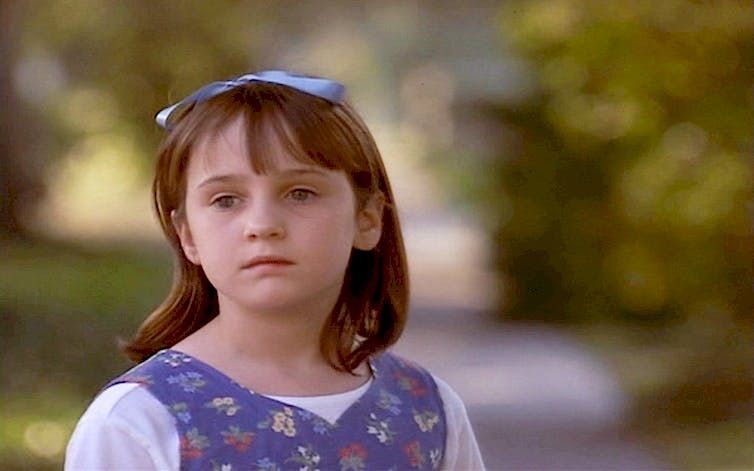 18. Mara said that the death of her mother caused her to lose her passion for acting. Since Matilda, she's only appeared in a handful of television shows and movies. 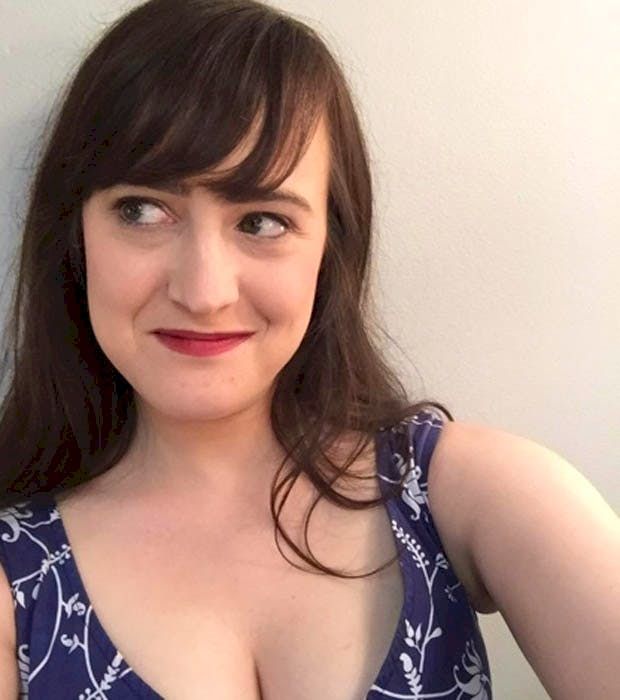 19. She still struggles with the "Matilda-Complex" though – most people still see her as a little kid even though she's a grown woman. That has to be annoying!

20. Remember the homemade doll that Matilda has in the film? Mara actually made it herself. 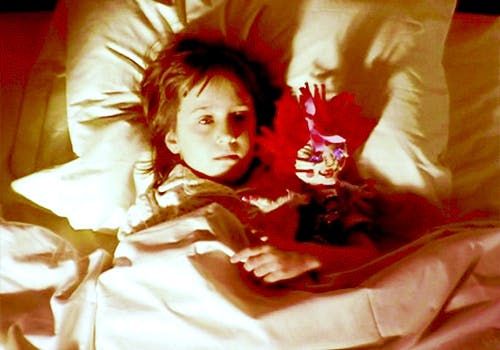 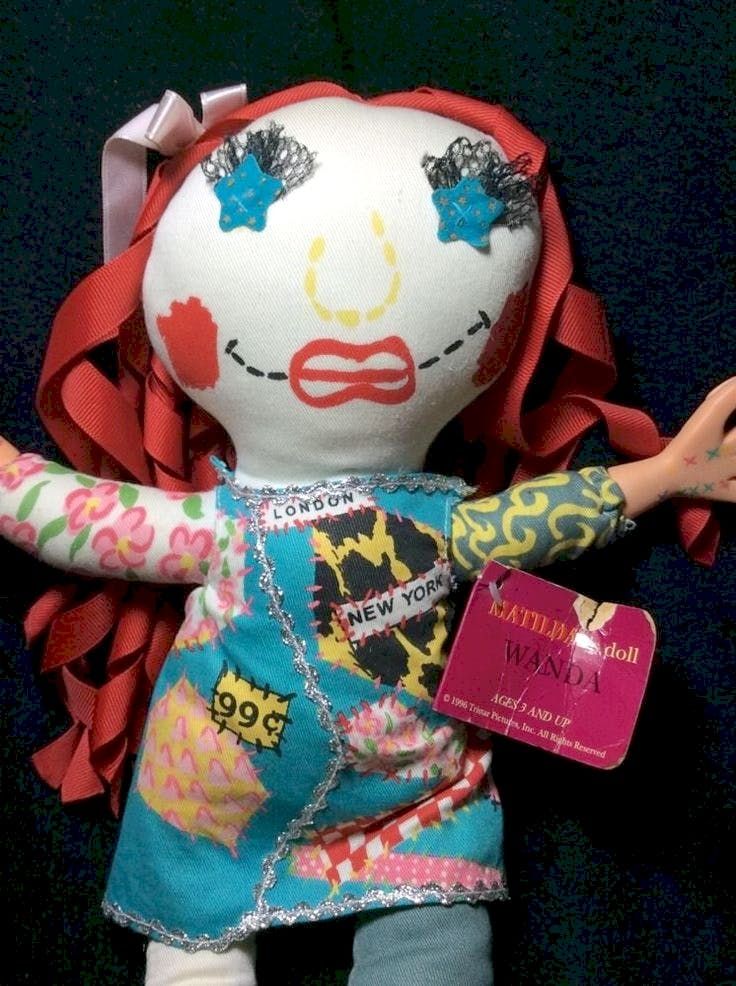 22. They used music from The Nightmare Before Christmas in the official trailer for the film. 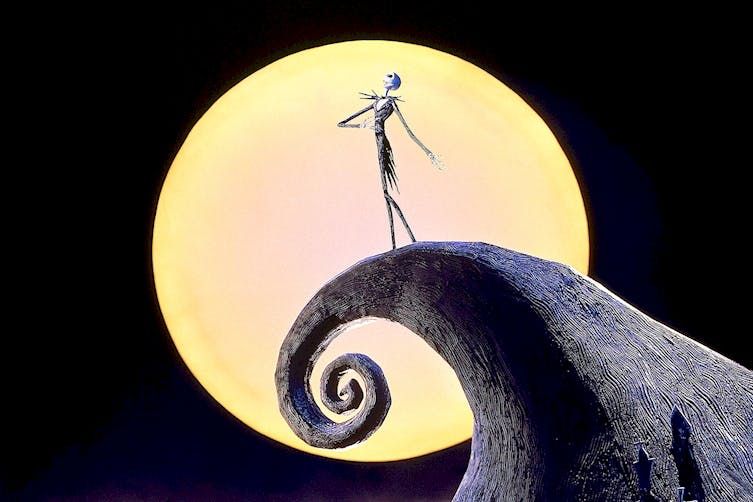 23. You can watch the trailer for yourself, here! Warning, it will make you feel super old. 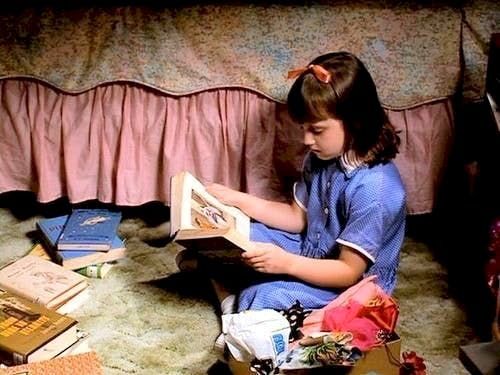 24. How much did you love this movie as a kid? SHARE if you think it's still amazing to this day! 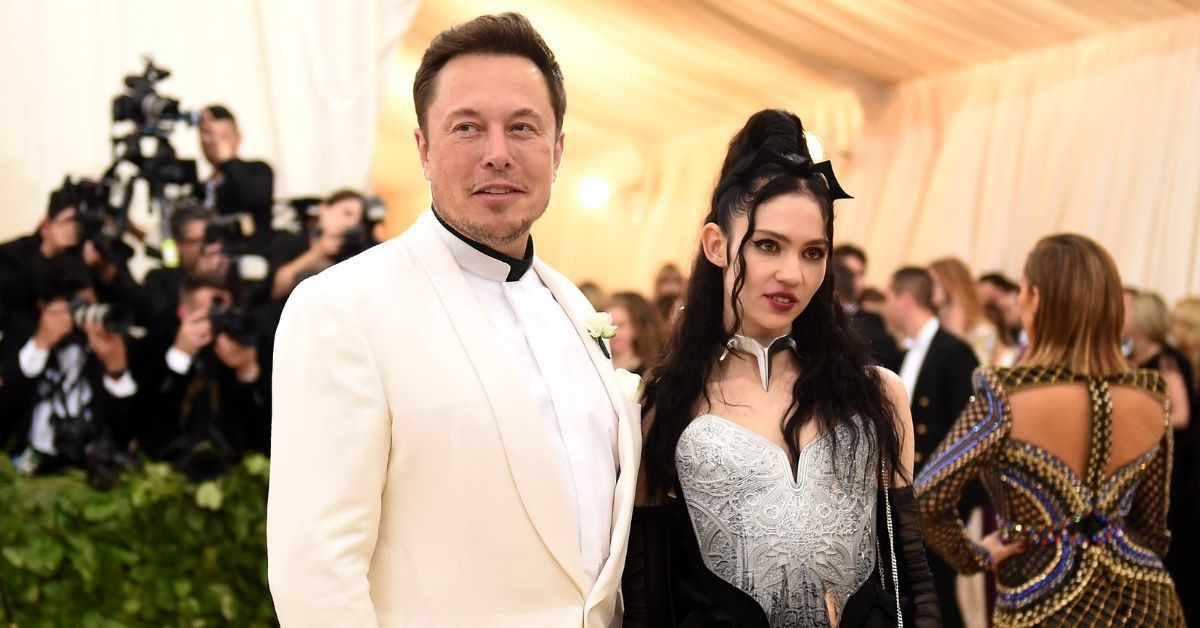 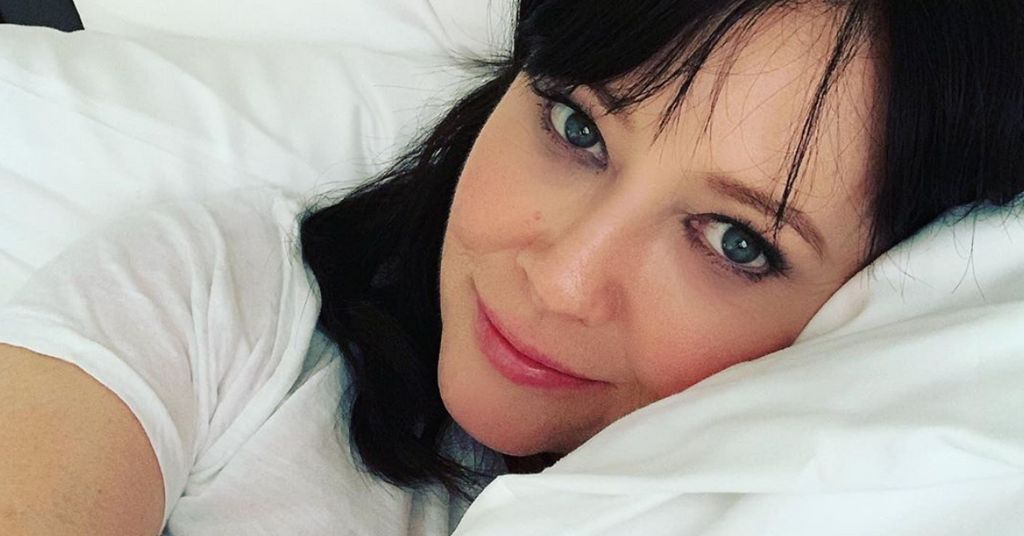 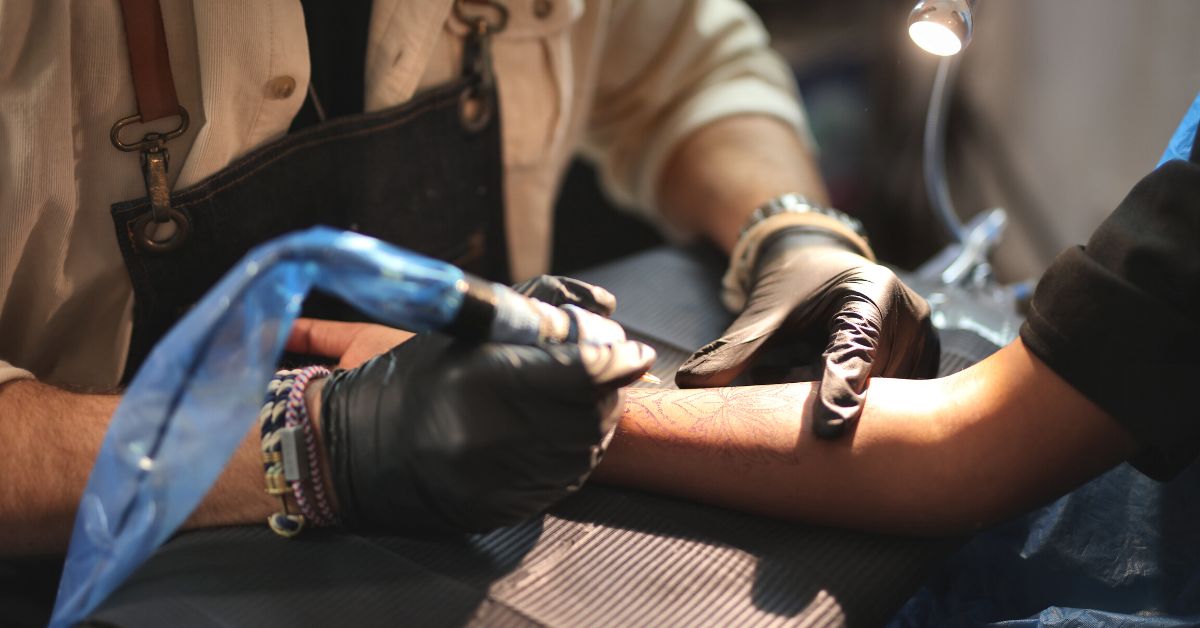