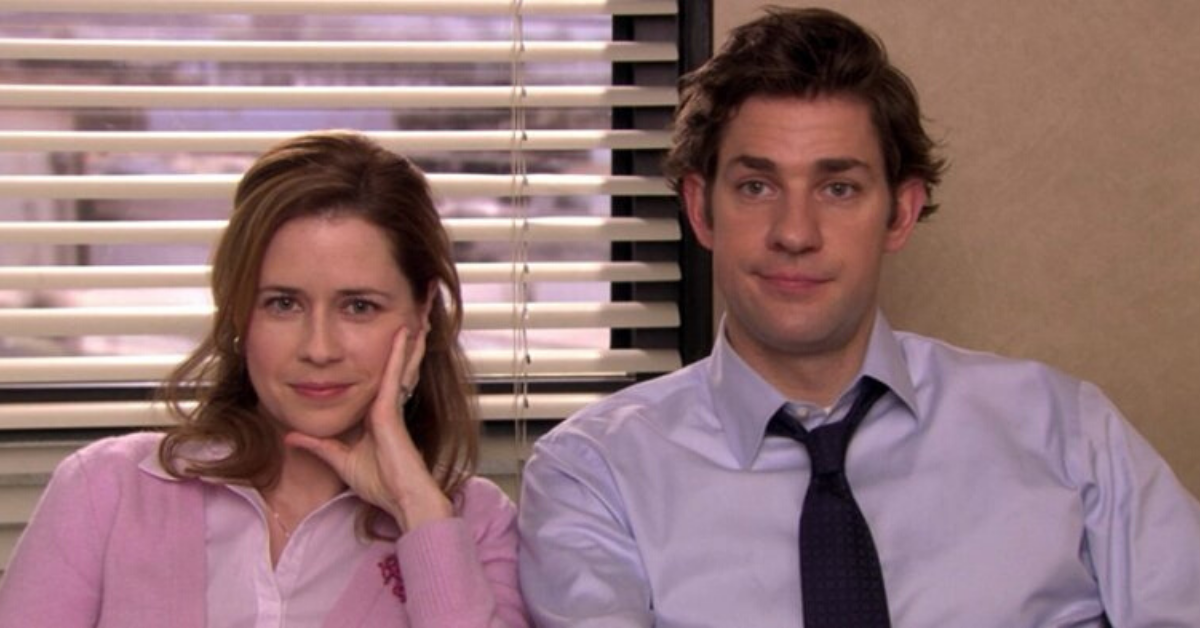 People Share The Most Unprofessional Thing They’ve Done At Work

Some people can take liberties with the idea of "professionalism", from drinking occasional Baileys at their desk to people dying their coworker's hair instead of working.

However, while most of these things are kept under wraps, a lot of people took to Twitter to unashamedly (mostly) share their work secrets. In a thread started by Twitter user @ssshellyyyy, the Twitterverse quickly began sharing the most unprofessional things they have done at work.

Please find below a series of the most shocking and hilarious answers that people gave on the thread. And, if you're brave enough to share your own stories, be sure to do so! Oh, and if you work in HR, probably best to click away now!

I mean, sure it might be a bit extreme, but if you're eating other people's food then you've got to expect some kind of repercussions for your actions.

Drinking On The Job

There was a surprising amount of people who joined in writing that their office would actually allow people to have a drink or two on a Friday. Truly, we are living in the future!

Telling A Customer To "Blow In It"

This person added that they still can't believe how they didn't get fired, and I am equally amazed. I'd have loved to have been able to be this savage when I was working in a cafe, but that level of sass would never have flown!

Lying About Being Off-Site

A lot of people took to commenting on this one to say that they wished they had a job where they could claim to be "Off-Site".

I just don't understand the point of ASMR videos. Although, listening to people whispering makes me want to vomit so I'm probably not the target audience for that kind of thing.

I'm curious as to how your office wouldn't have clocked the inordinate increase in packages being delivered, especially when they say things like ASOS on them?

I can't believe that the person on the other end of the phone stayed on for that long! I'd have hung up way before they got back!

MVP Of The Office

This is the kind of hero we all need in our life. This tweet was received most favourably of all the responses by the Twitterverse.

This is genius. They wrote that they did this at least once a week, so it's a miracle that they didn't get caught. I wonder if they had to put different voices each time.

Interviewing For Another Job On The Company Computer

How would you even get away with this? Surely someone must have noticed that this person was seemingly talking to themselves about all of their achievements and skills? Maybe their coworkers just thought they were really vain.

The smell in that office must have been amazing. I struggle to concentrate if I can smell someone's Pot Noodle, never mind a whole chicken roasting!

But... why? Was it a particularly liberating experience? I'd be more worried about the cleanliness of the machine. Wow, my life is boring sometimes.

I didn't realise that symptoms for a migraine included glassy eyes and a compulsion to eat peanut butter m&ms until you vomit.

Going To The Movies

So long as you remember to clock out, that's what is important! Oh, and making sure no one finds out, I guess that's pretty important too!

Once again, I feel like I simply have to ask, why? You know what, I actually don't want to know, let's just move on.

Applying For Other Jobs On Company Time

Okay sure, it may not be as on the nose as having a Skype interview on an office computer, however, it is still pretty brazen!

People couldn't believe how they had the time to do this on a work day. The person who wrote this explained that they worked in a dentist's office at the time and had spent the day upstairs "filing".

Filling The Office With Packing Peanuts

This is some Jim Halpert level of pranking. And this wasn't the only thing that they apparently used to do...

Sadly, this person never elaborated on what the "Sharkbait" story is, but all in all this person sounds like a nightmare to work with!

This is "unprofessional" in the most awesome and wholesome way possible! A few people said in the comments that this brand of unprofessionalism could be used as a platform to run for office.