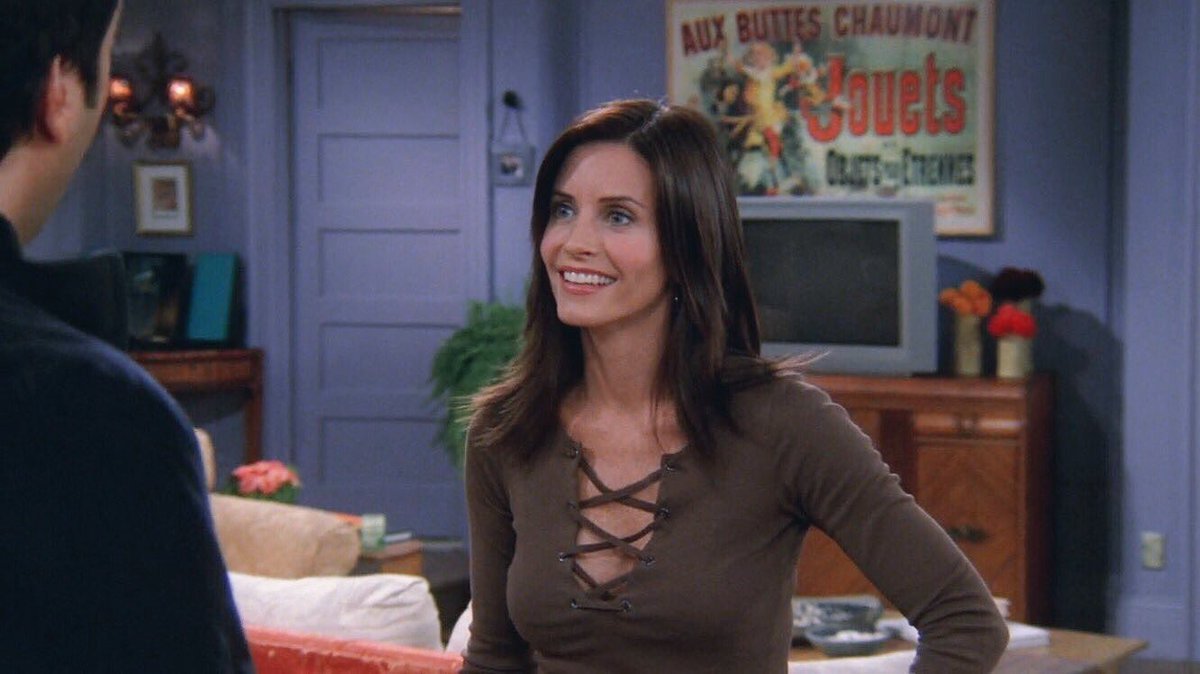 Courteney Cox and her daughter have a lot of things in common.

Similar fashion sense. Similar features. But when it comes to their formal dresses? Well, that's where the similarities hilariously stop!

When it comes to mothers and daughters, Courteney Cox and her daughter Coco are as tight as can be. 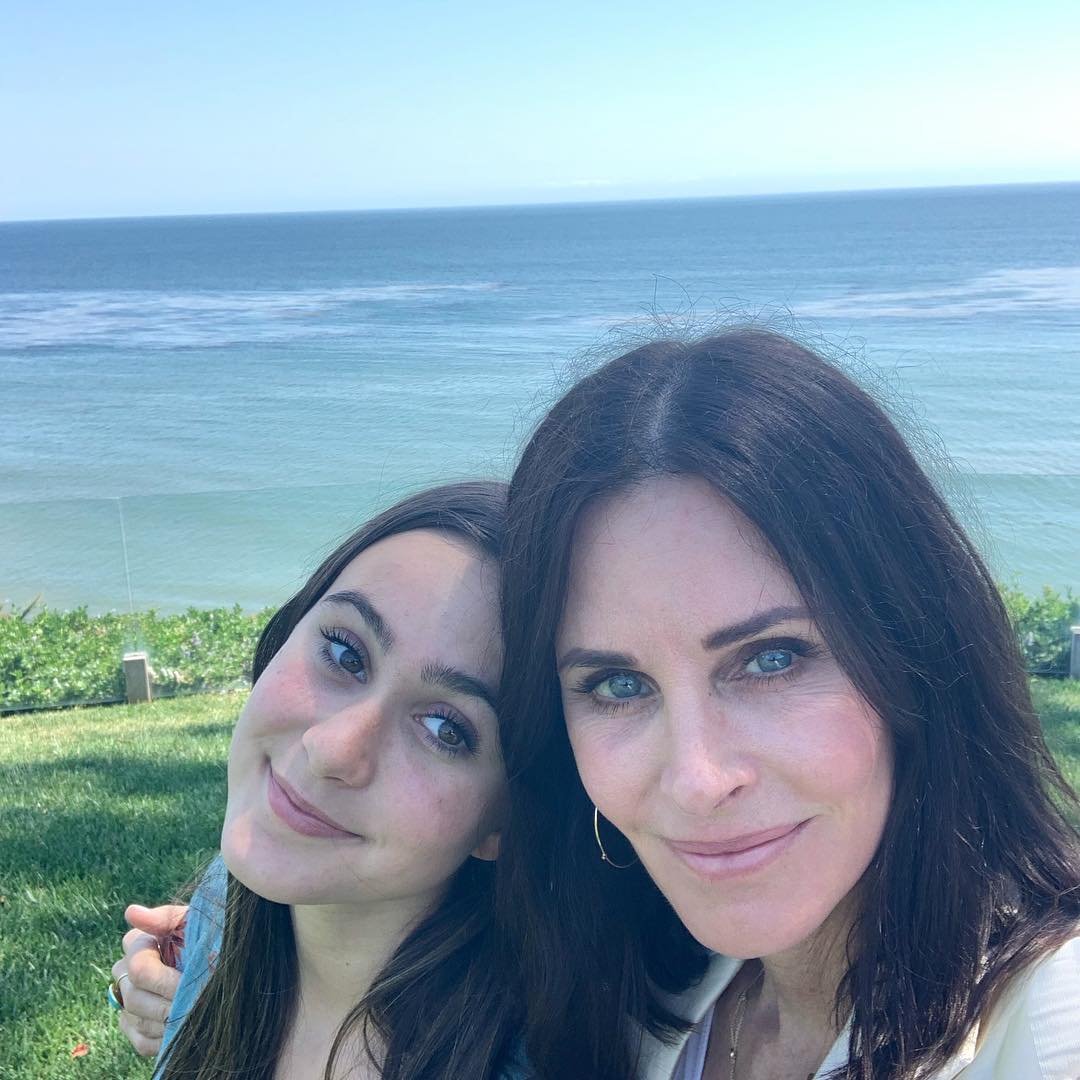 Just last year, the Friends alum shared a side-by-side shot of her 15-year-old daughter, who she shares with ex-husband David Arquette, wearing the same dress she wore 21 years earlier.

"I’m not one to hold onto things but this was a damn good purchase! 21 years later..." Cox captioned the stunning image.

This was the dress that Cox originally wore to the 1998 premiere of the movie, Snake Eyes.

Fans and celeb pals were blown away over how much Coco resembled her famous mom in the dress. 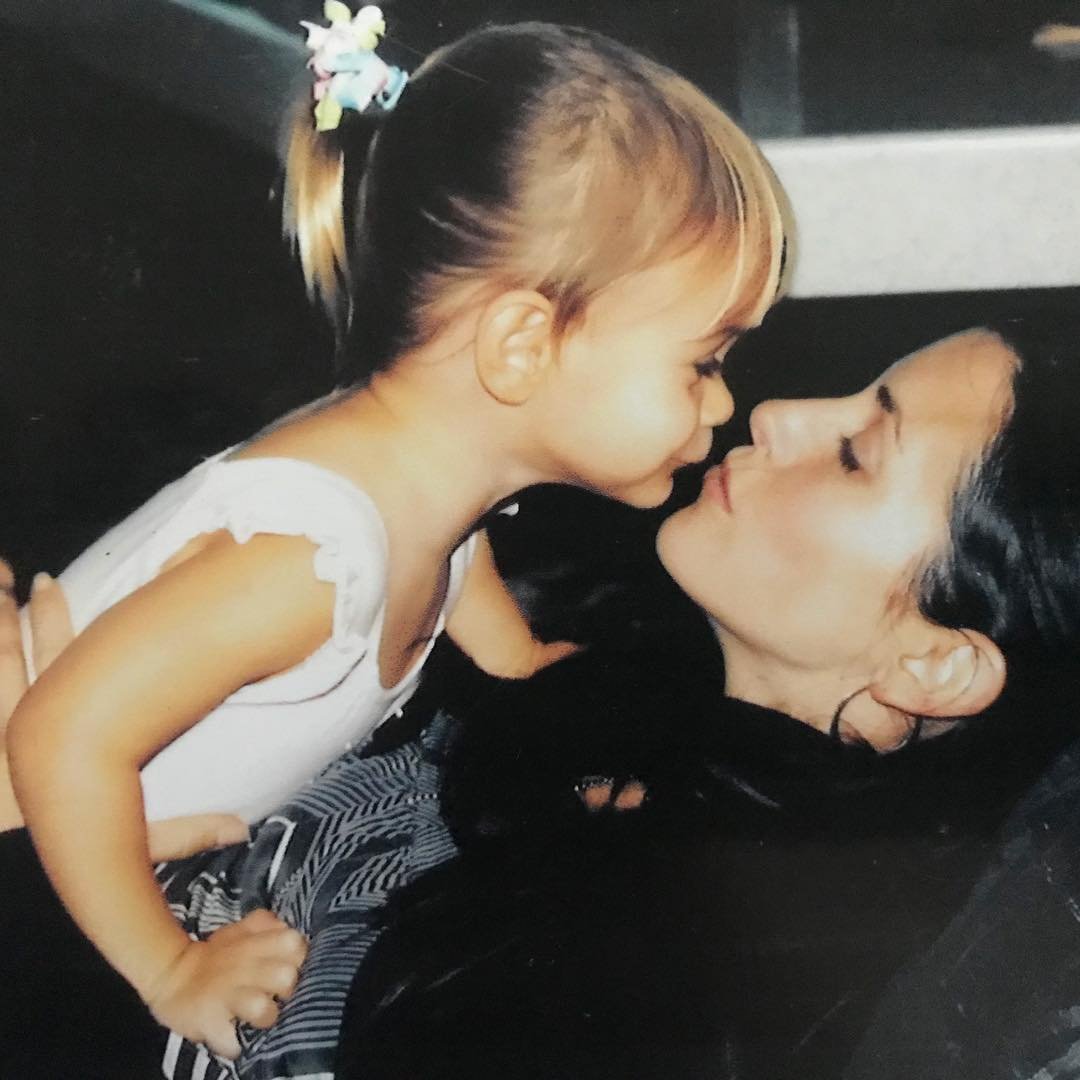 As it turns out, that photo was just the start of them #twinning.

Earlier this year, Coco and her mom even did a dance together on the popular social media app, TikTok.

Since Court is clearly the coolest mom ever, they danced to the song "Skinny Lil B Word" with matching choreography and all. 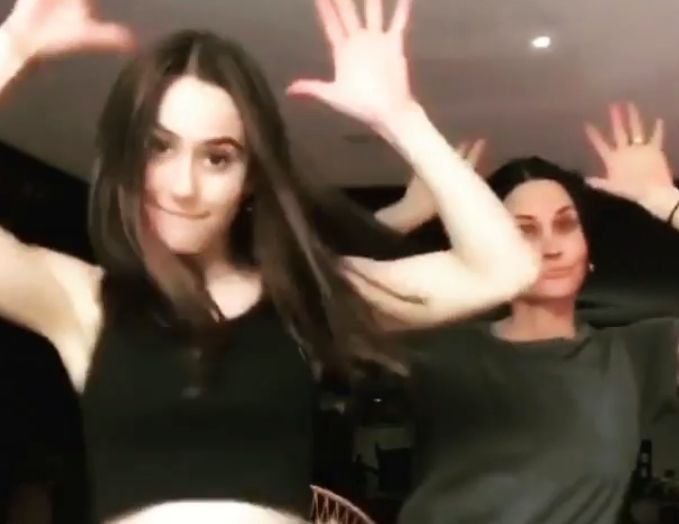 People were super impressed and shared their reactions on Twitter.

"Courteney Cox and her daughter dancing on TikTok just saved my life," another tweeted.

With all the similarities between this mother and daughter duo, you'd think that it would be hard to find something that they *don't* have in common. 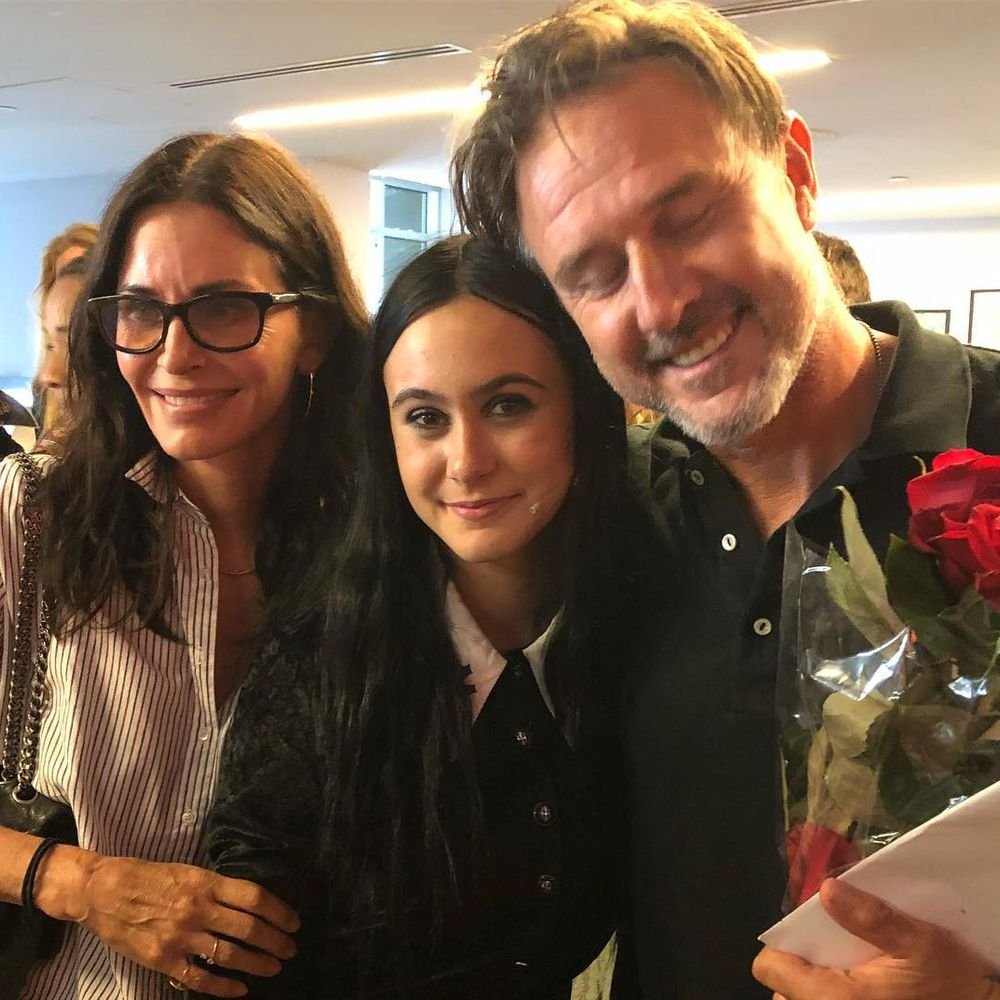 This past Sunday, the actress shared this side-by-side comparison photo of her formal attire versus her daughter's. 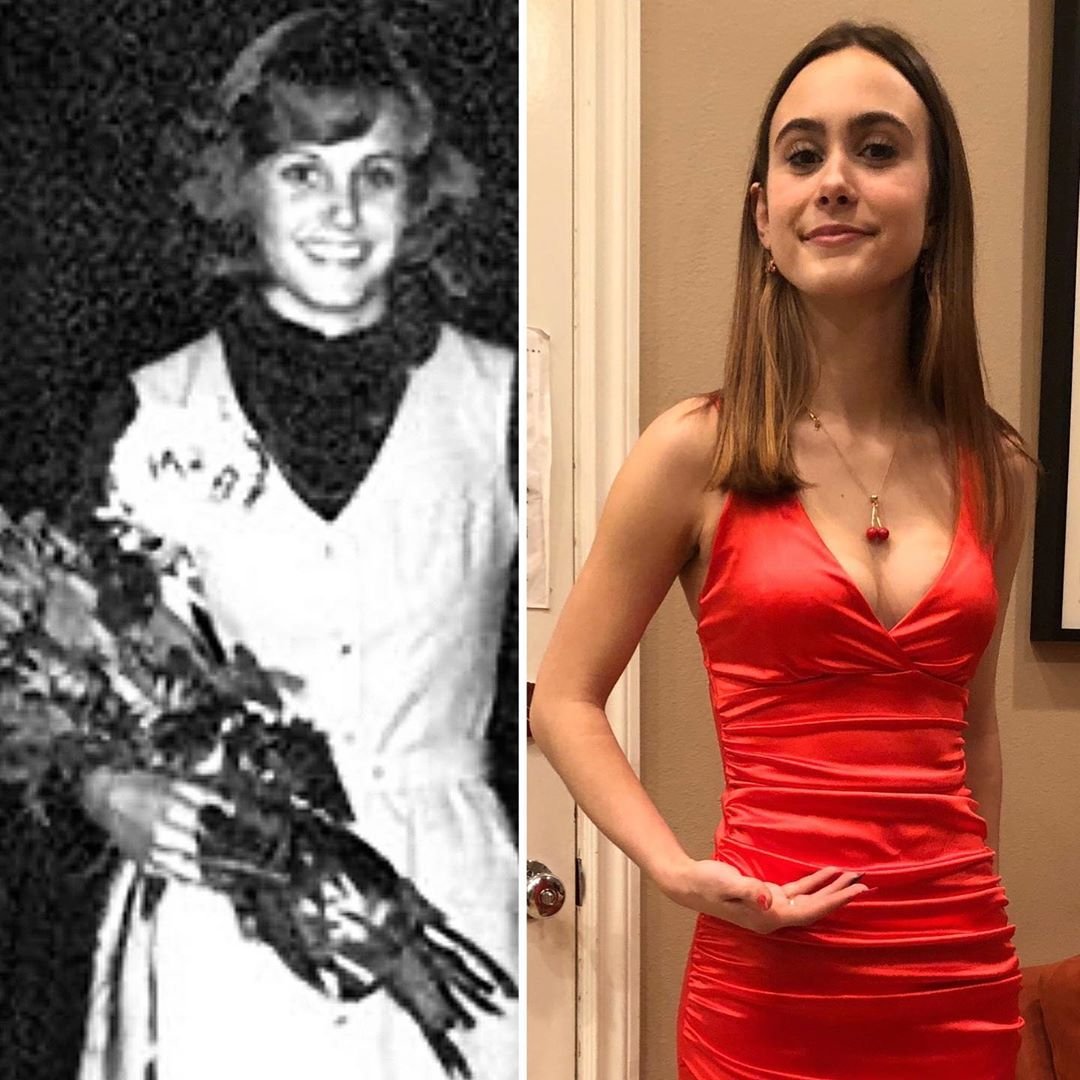 "Our first formals! I’m not saying times have changed but, someone is a little more “formal” than someone else. Obviously it was a little chillier in Alabama. #simplicitypatterns," she wrote.

In case you don't know what a formal is, it's basically a dance at school where the teens dress up in formal attire. 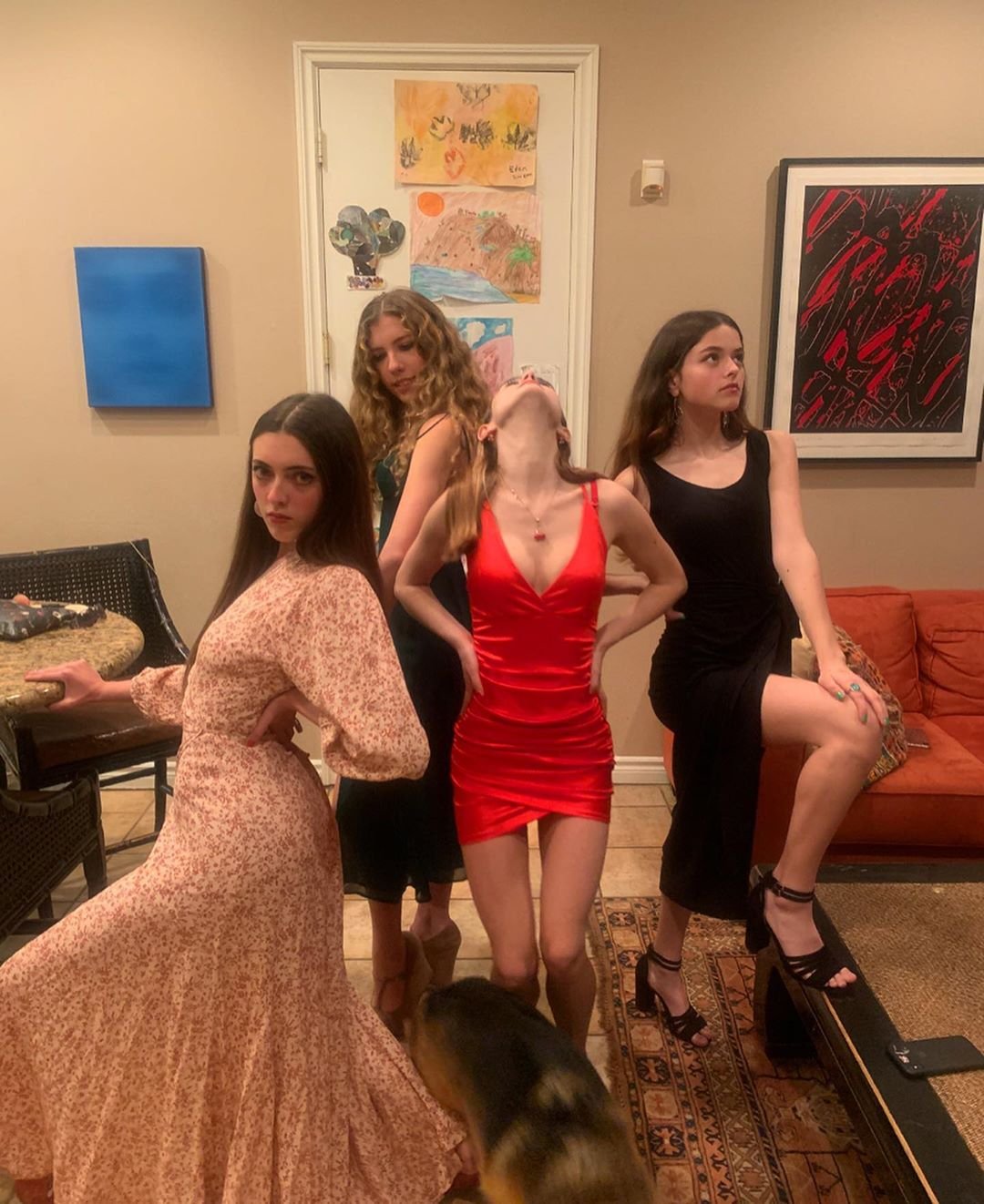 Based on this pic of Coco and her friends, the times certainly have changed!

Courteney wasn't showing a lick of skin (besides her hands) in her dress and she was in a turtleneck!

As you can imagine, the hilarious comparison photo was a hit with Court's Instagram followers.

The Friends star responded to her friend's comment by writing, "so hip."

Haven't you heard?? Nothing says "party" like a turtleneck!

Despite their *very* different outfits, loads of people even pointed how much Court and Coco look alike.

"she’s starting to resemble you soo much now!" wrote one user.

Another person agreed, as they wrote, "How she can be so slim."

Ugh, here we go again. Jealous of a celeb kid!

I mean, she has Court as her mom AND great genes? Coco is truly one lucky gal. 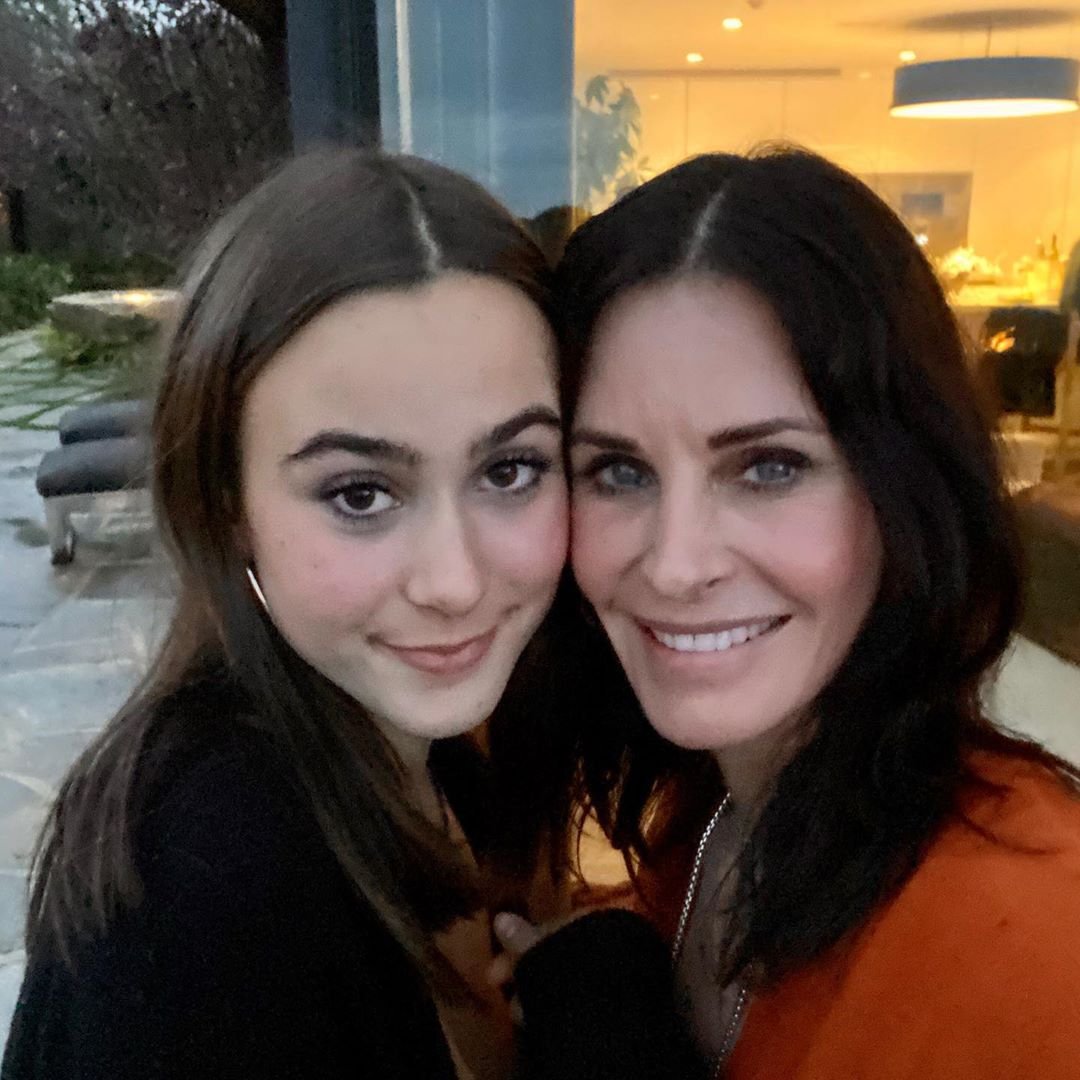 And vice versa for mama Court, who wrote that she was "so thankful" on this sweet picture of them two on Thanksgiving.

When Jennifer Aniston, Court's "Friends" costar and BFF saw the pic, she couldn't believe how much Coco had grown up! 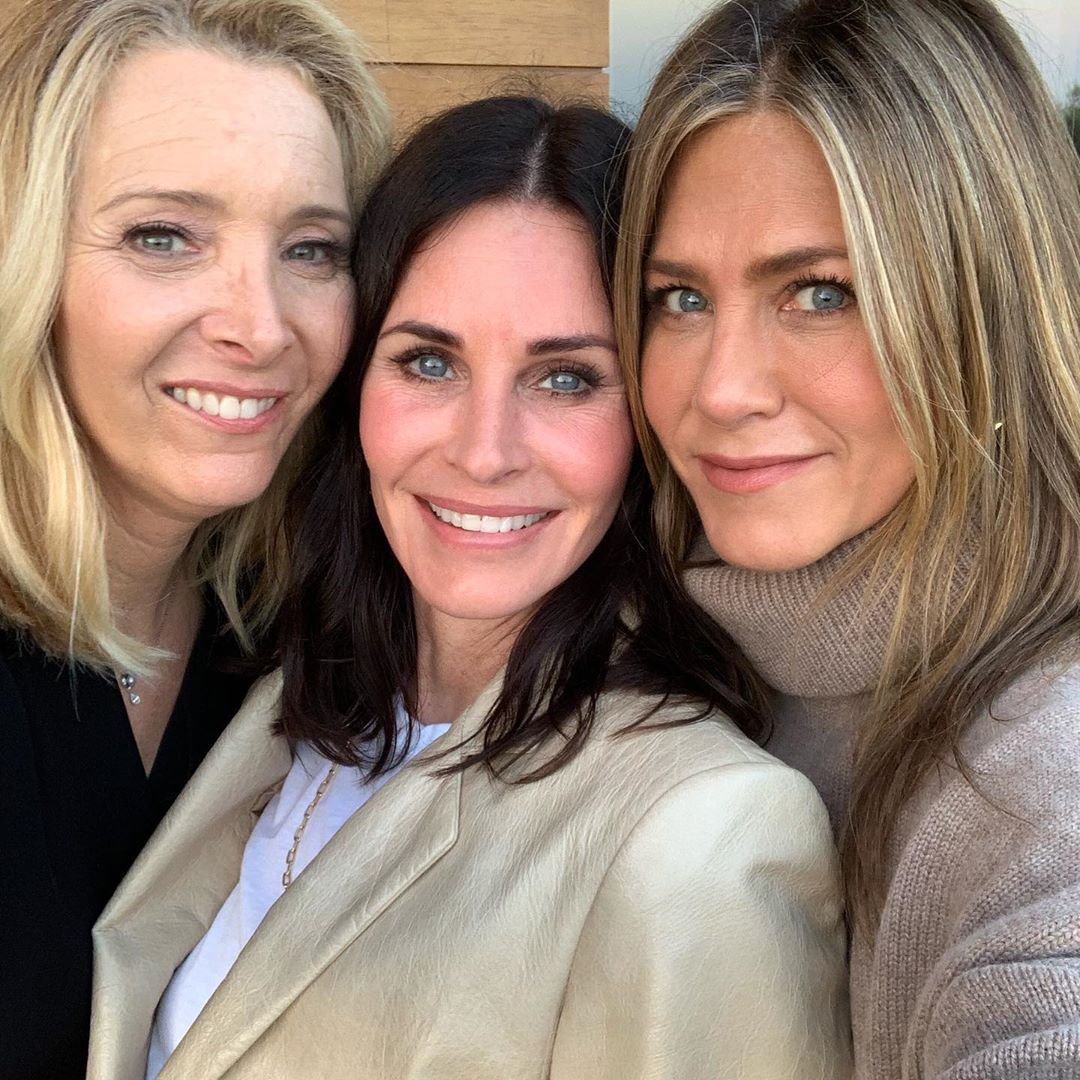 “Coco! You’re growing up way too fast. Or am I protecting? I love you deep," she wrote.

With Coco turning 16 this summer and many more major high school milestones to come, someone plz check on Court and Jen to make sure they're okay!